After extending the field for the final from 16 to 20 athletes, the event organizers could be happy with the decision right from the beginning. Emil Johansson (SWE) kicked-off the final with the first run scoring a huge 82.6 and setting the bar for the competition. None of the following athletes were able to send a better run until the 19th rider dropped in: Nicholi Rogatkin. The American sent huge trick combinations including a fastplant 360 from the step down and his signature “first-run-cashroll” to score 92.3. Trick-machine Rogatkin lead into Run 2 ahead of Johansson and Max Mey from Germany (79.6). 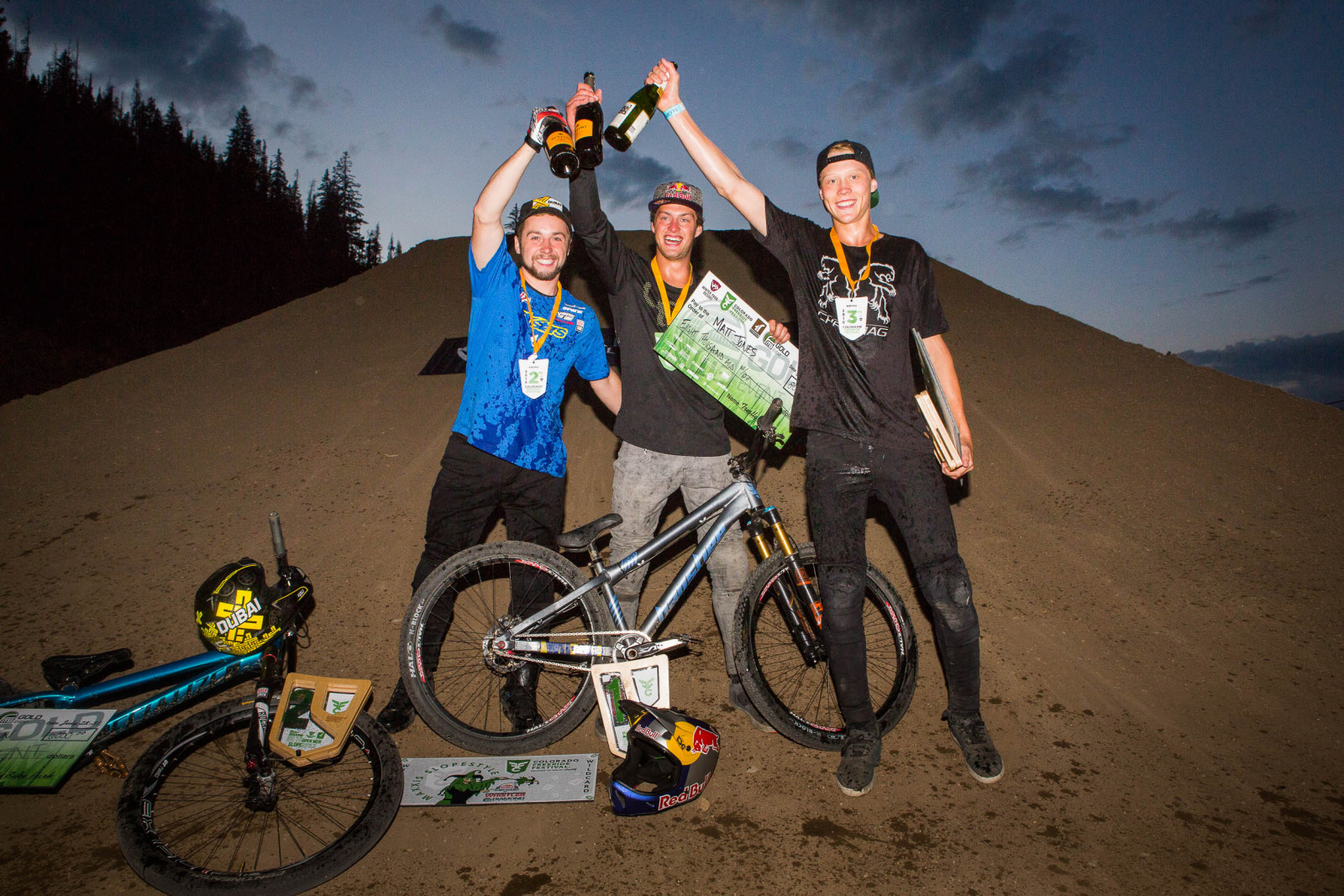 Emil Johansson missed his chance to improve his first run when hitting the dirt early in his second attempt. However the battle for the podium was an absolute thriller! After Logan Peat (80.3) and Carson Storch (81.0) made a run for third place, it looked like the defending champion from last year might at least finish in the top 3. However the when Matt Jones (GBR), who had not yet won an FMB Gold Event, dropped in, Storch’s hopes diminished. The crowd went crazy with the 21-year-old sending a clean run including a flat spin off the dirt to dirt, a front flip no hander off the canon and rounding a great run off with a double back flip into the finish area. Jones not only pushed Storch off the podium but moved up into first place scoring 94.6. The suspense grew as Rogatkin tried to regain the top spot, but he came short when he couldn’t land his 1080 after a super clean run with the usual unblievable trick level. Brett Rheeder (CAN), the last to drop in, made a final push, but had to be content with fourth place after putting a foot down on the first drop.

Matt Jones: “I’m over the moon. It’s been a long time coming. I have always wanted to head to Whistler. My legs feel like jelly, that is how stoked I am right now. Thanks guys!”

Matt Jones will be joined by 17-year-old Emil Johansson in Whistler. Both were awarded with an FMB Wildcard for the best ranked riders, who had not yet qualified for Red Bull Joyride at Crankworx Whistler, which takes place onAugust 21st. 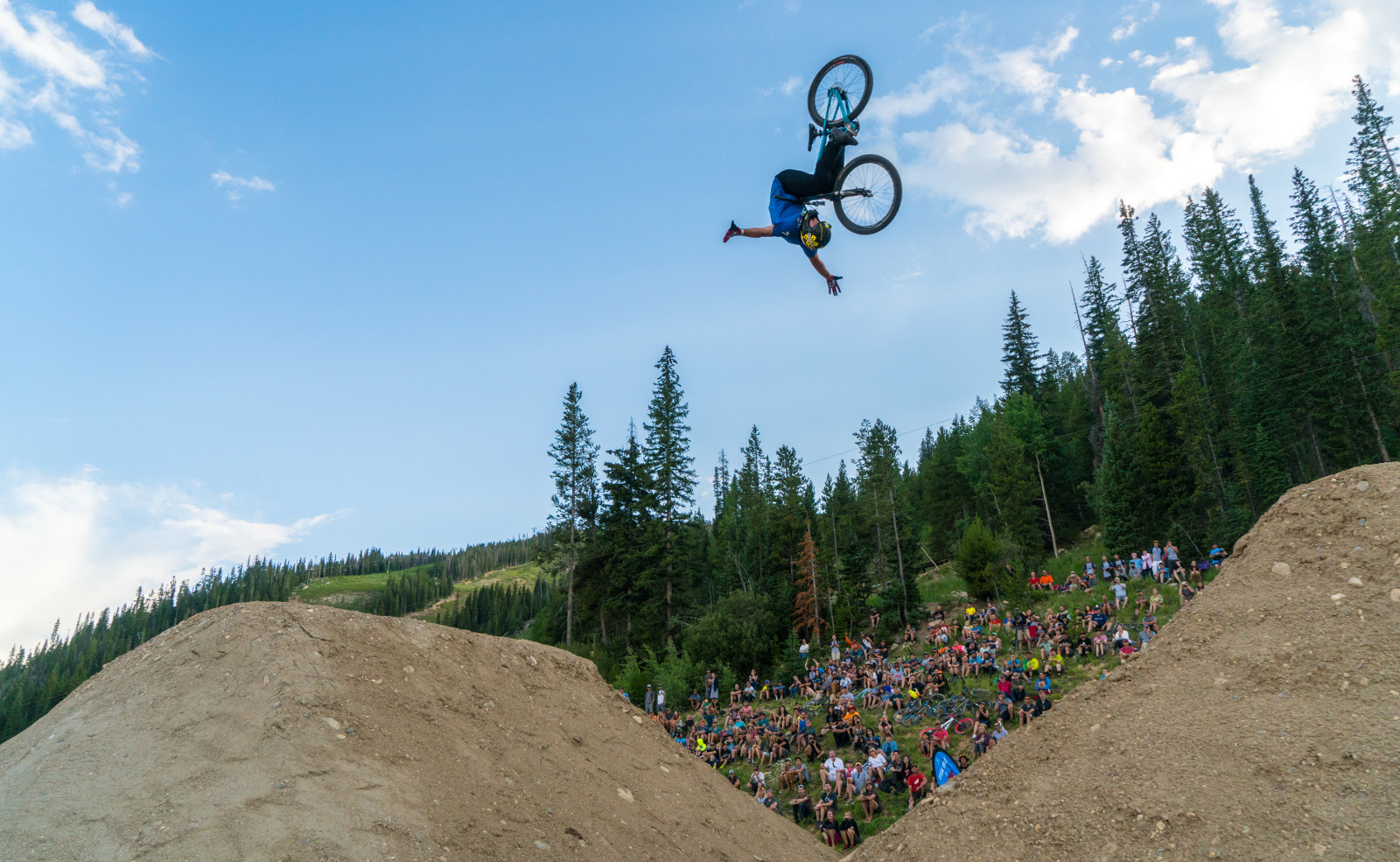 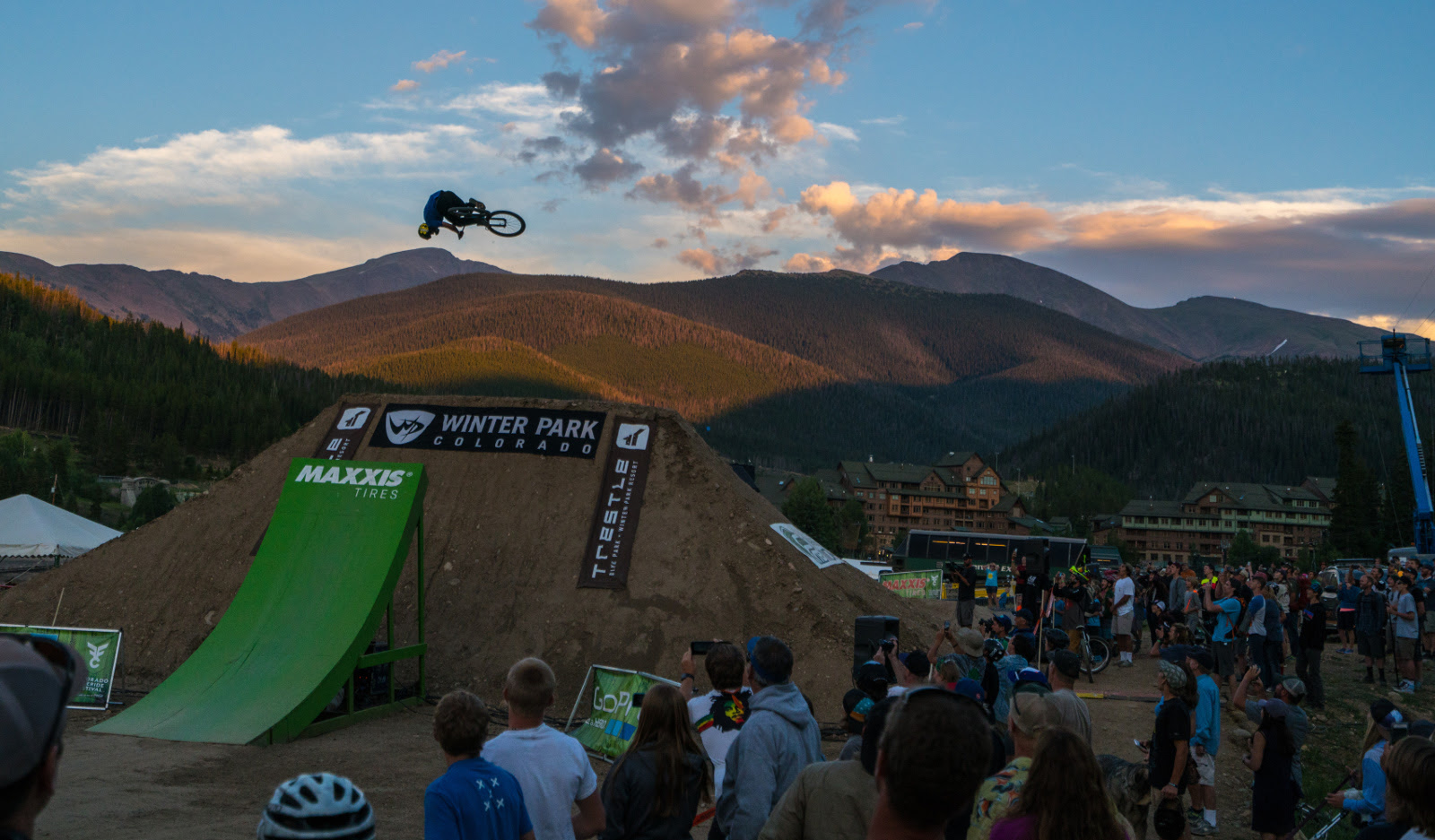 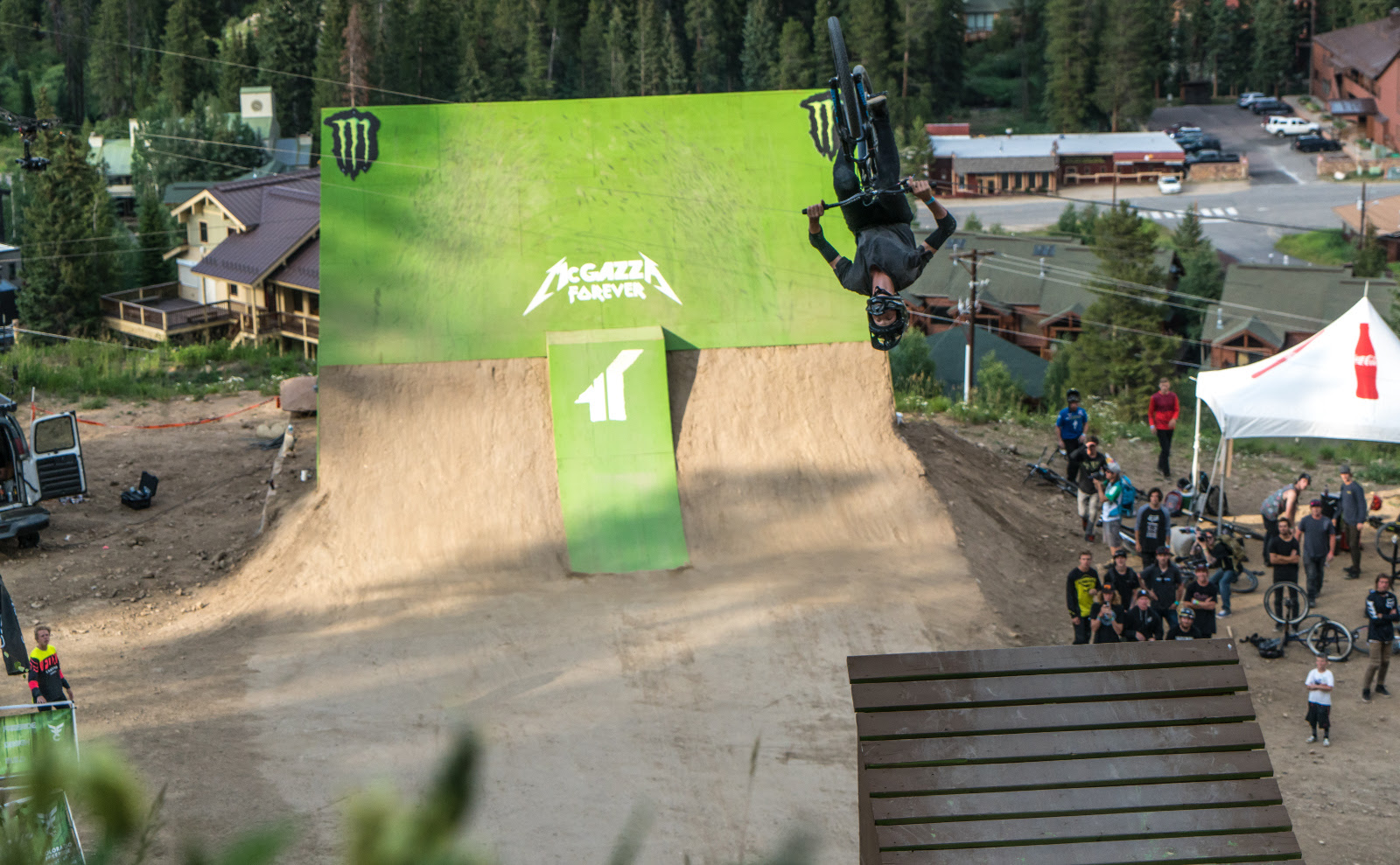 Quarq GPS Analysis of how Graves won Stage 3 in Aspen