Yesterday night we received this email from the Hutchinson UR Team:

Some of you may have seen the post on the teams Facebook page; Sik Mik had a huge crash today. He clipped a pedal and went over the bars in a very fast rocky section. He landed on his head and right shoulder.

His head is ok, however after a trip to the hospital and some scans it has been made clear that he has separated his AC joint and torn his ligaments (stage 3 separated shoulder). After speaking to Inverness and Fort William surgeons, they think he won’t actually need surgery however the team will turn to shoulder specialists in the coming week in order to get a second opinion on this. What ever happens, he won’t be able to ride a bike for several weeks.

We won’t speculate yet on how much time he will take to recover, but Mick is still as focused as ever and knows that he’ll be back before the end of the season to battle it out for worlds. 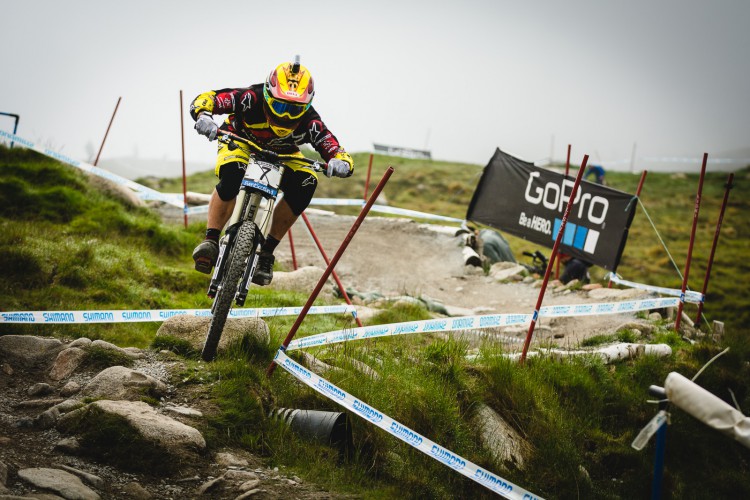 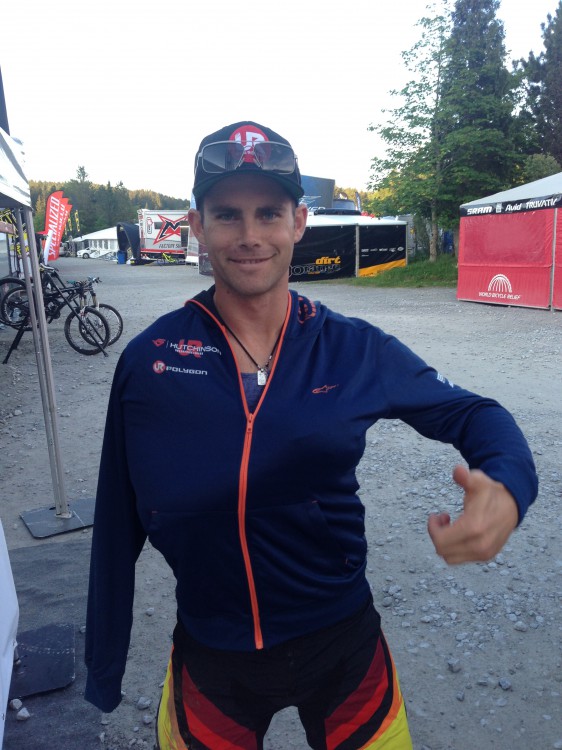 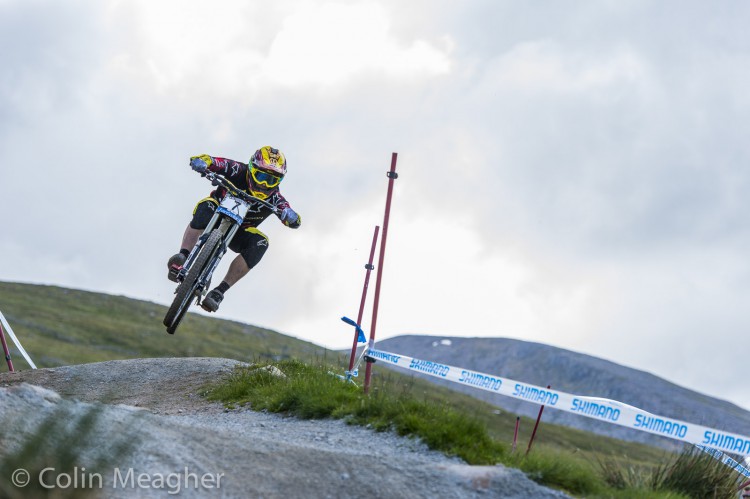