[Press Release] – The most important event of the season is here. And to celebrate the fact that Bec and Dan McConnell, and Jofre Cullell will be at the Tokyo Olympic games, they will debut their customized bikes with their national colours. 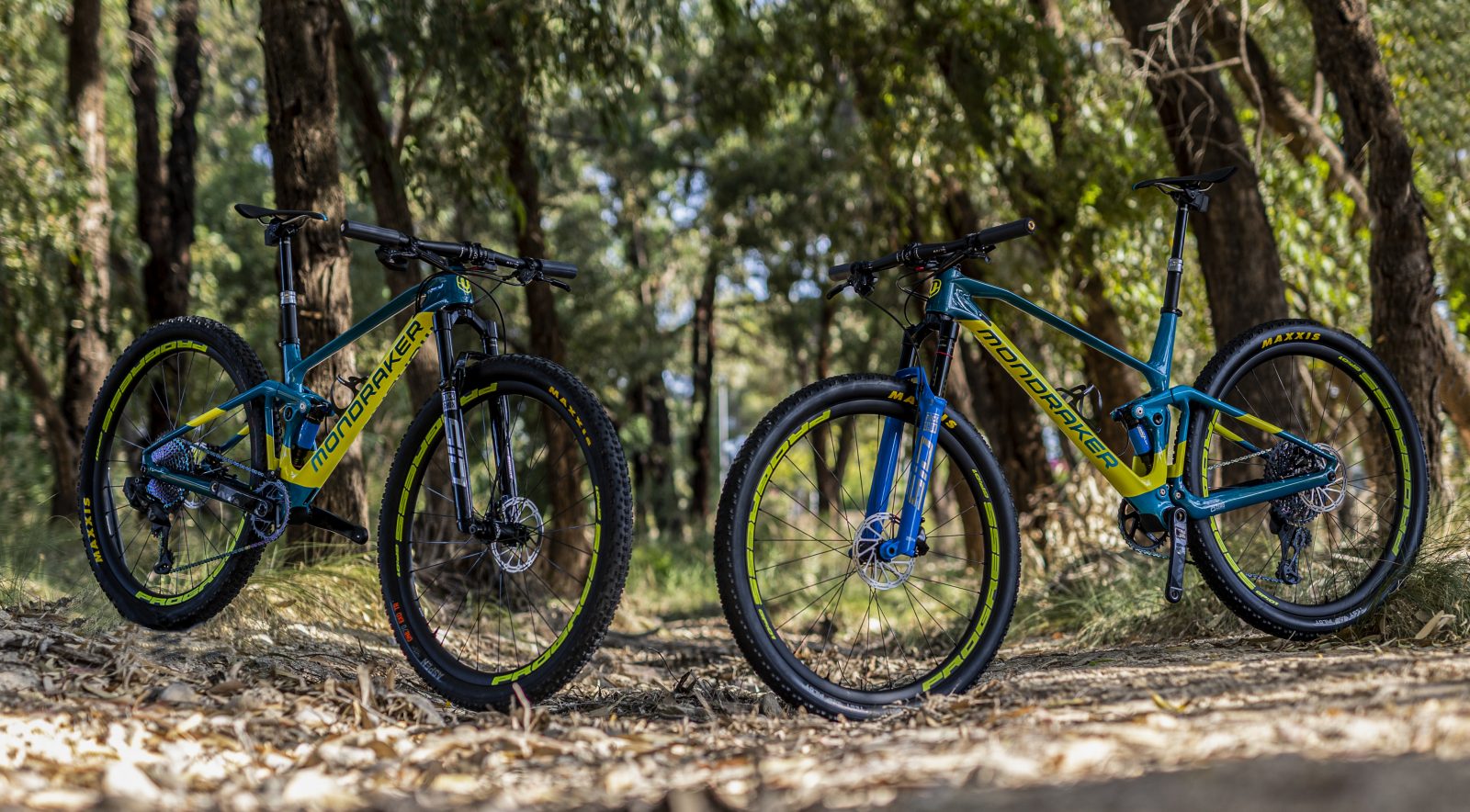 Only a handful of teams can be proud to have 3 of their riders in the Olympics since our sport became an official Olympic discipline. Mondraker and the PMX Racing Team is celebrating this achievement in a very special way. 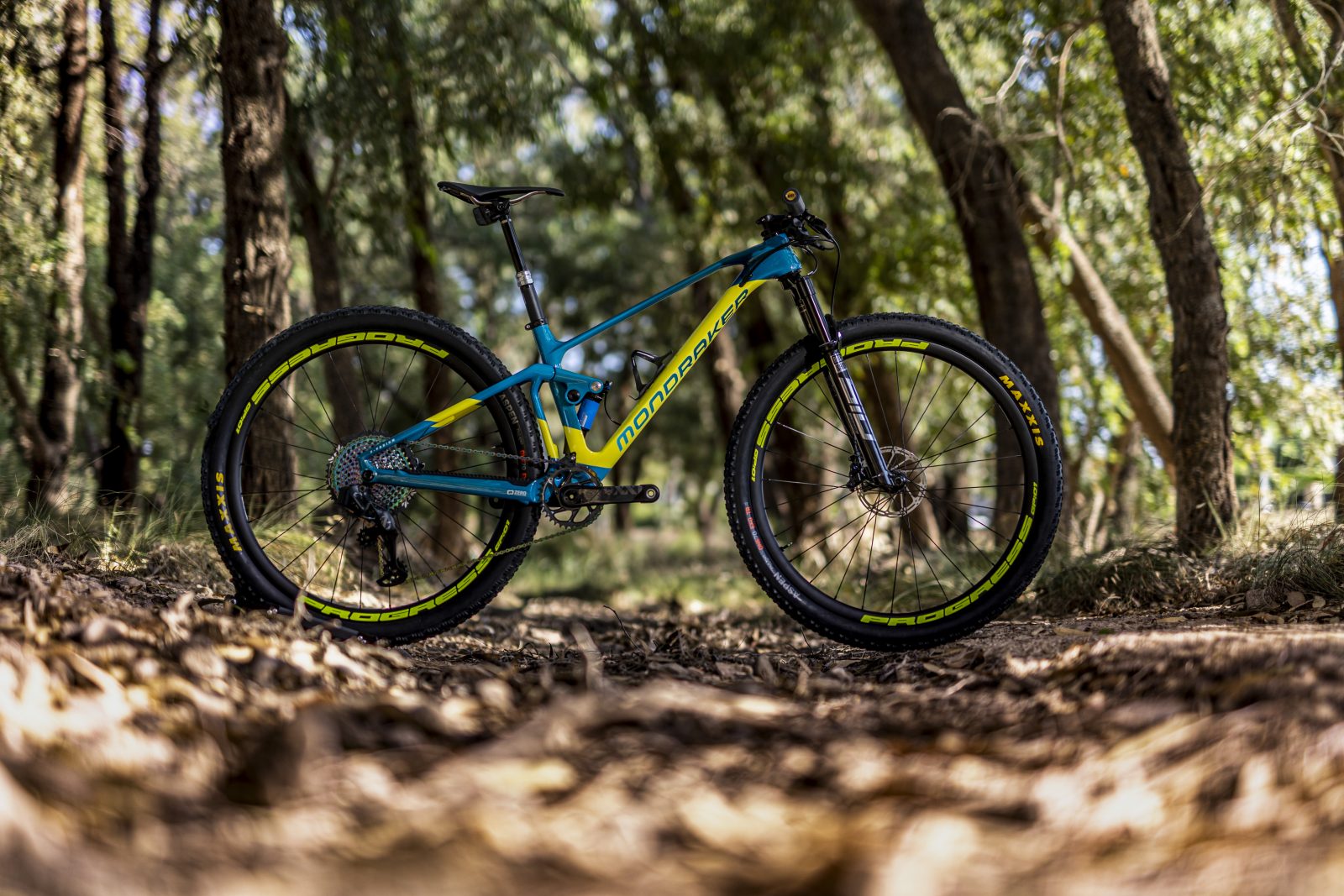 For the most prestigious event of the last 4 years (actually 5 if we count that it was to be held in 2020), we wanted to customize the bikes for each one of them. 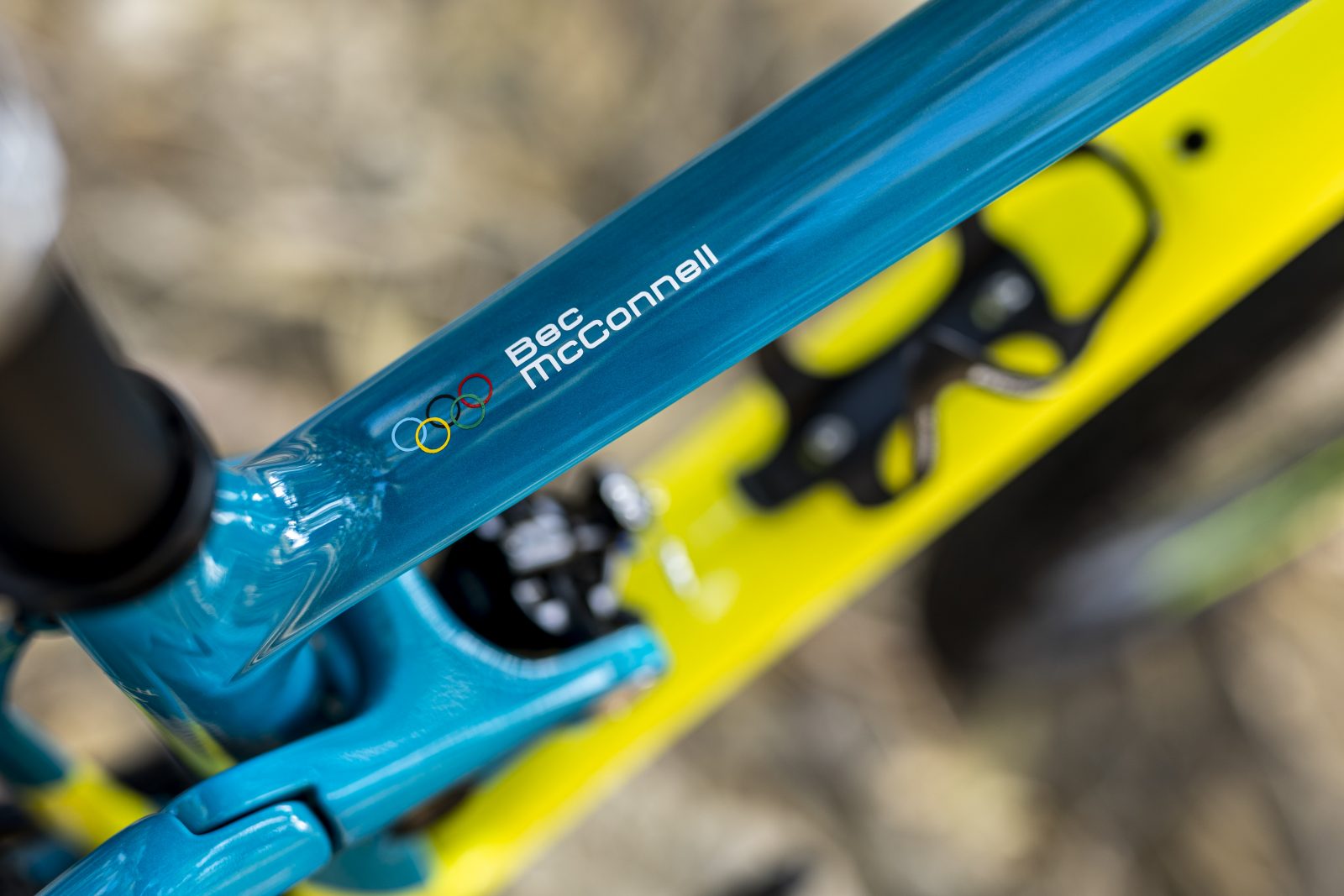 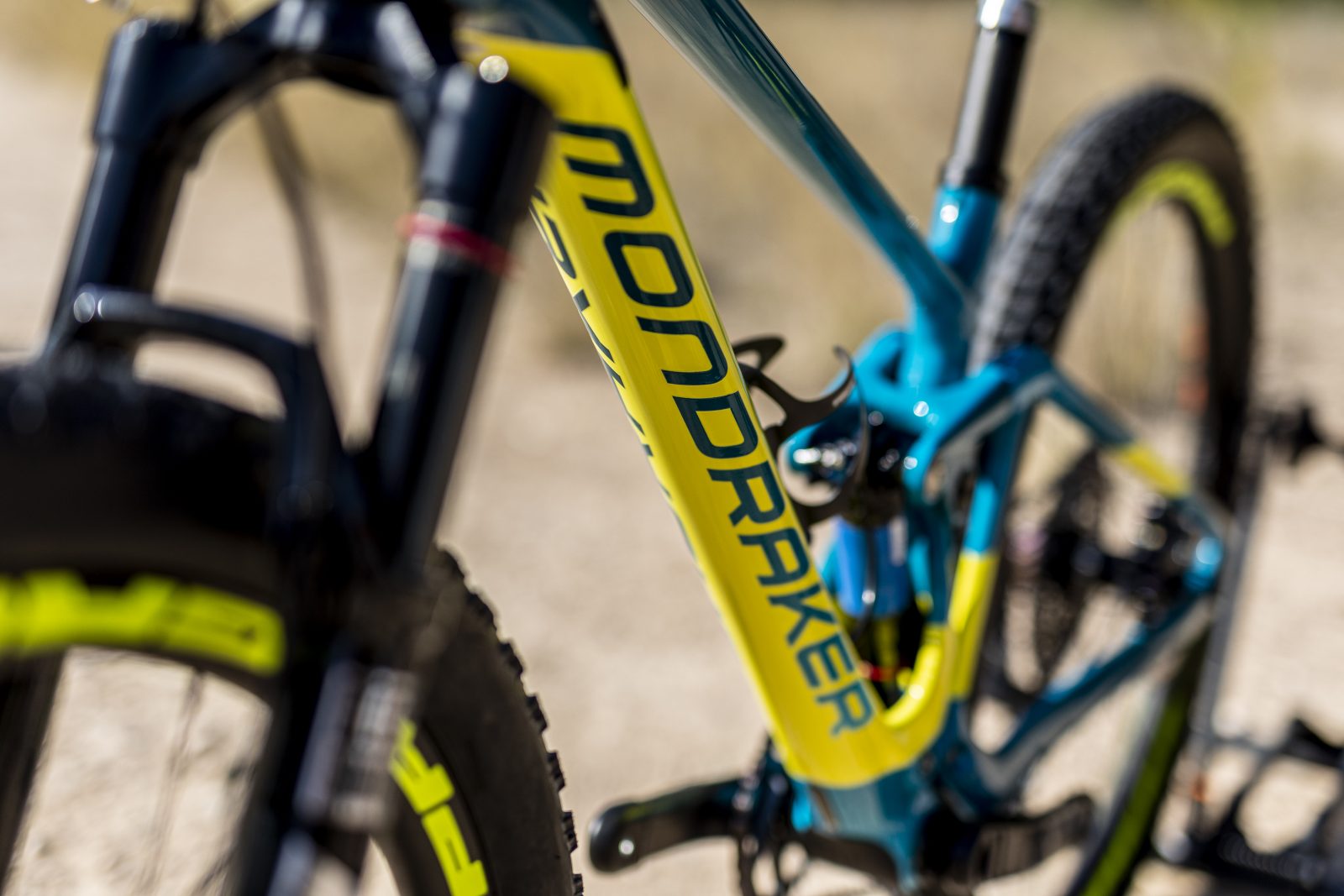 For years, these two colours have been chosen because yellow (gold) represents the beaches, mineral wealth, grain crops and wool, while blue-green represents the ocean, forests, eucalyptus trees and pastures of the Australian landscape. Both colours are also the colours of the national flower, the golden wattle. 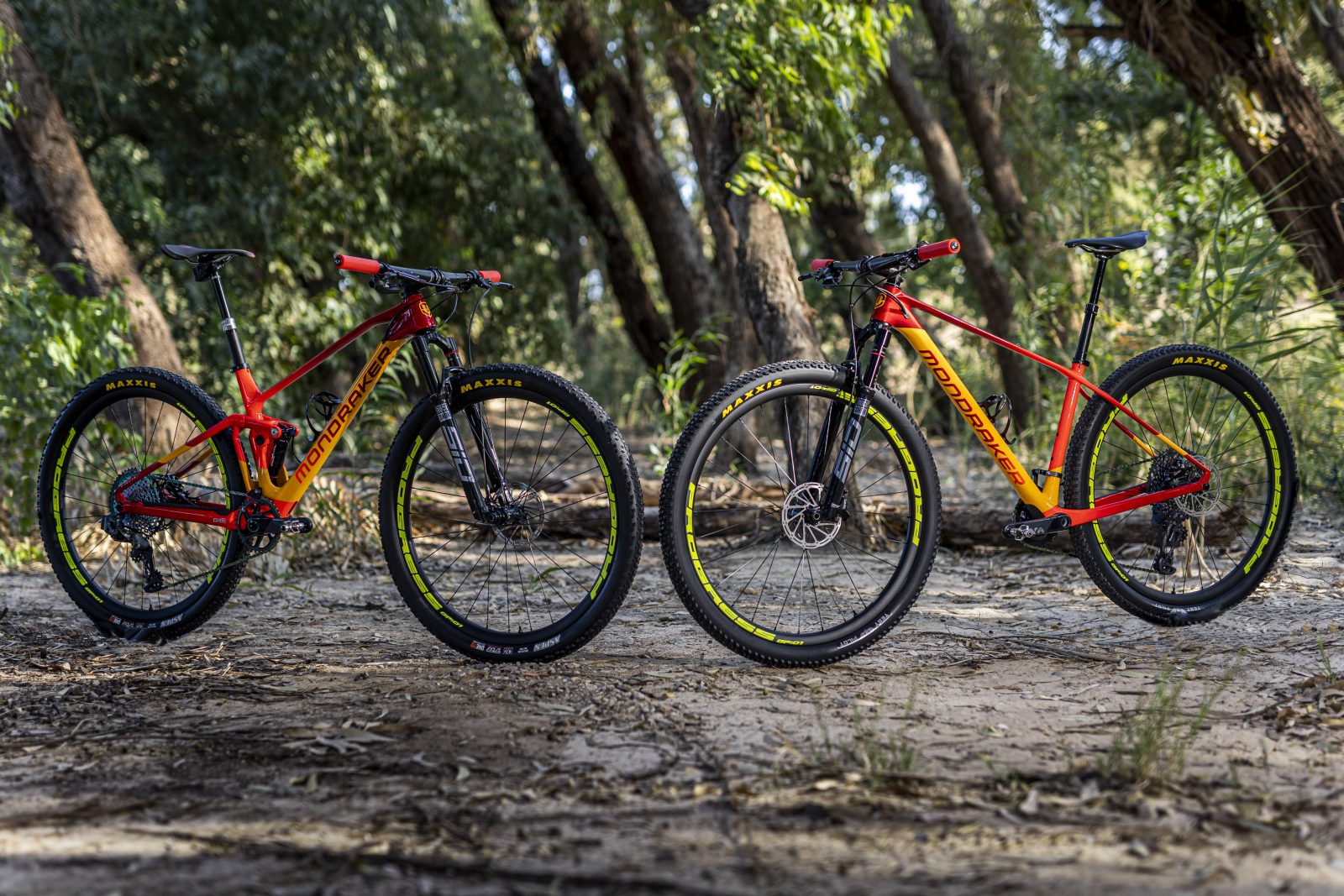 In the case of Jofre Cullell, a Podium RR and an F-Podium RR have also been customized with the red and yellow colours of the Spanish flag. 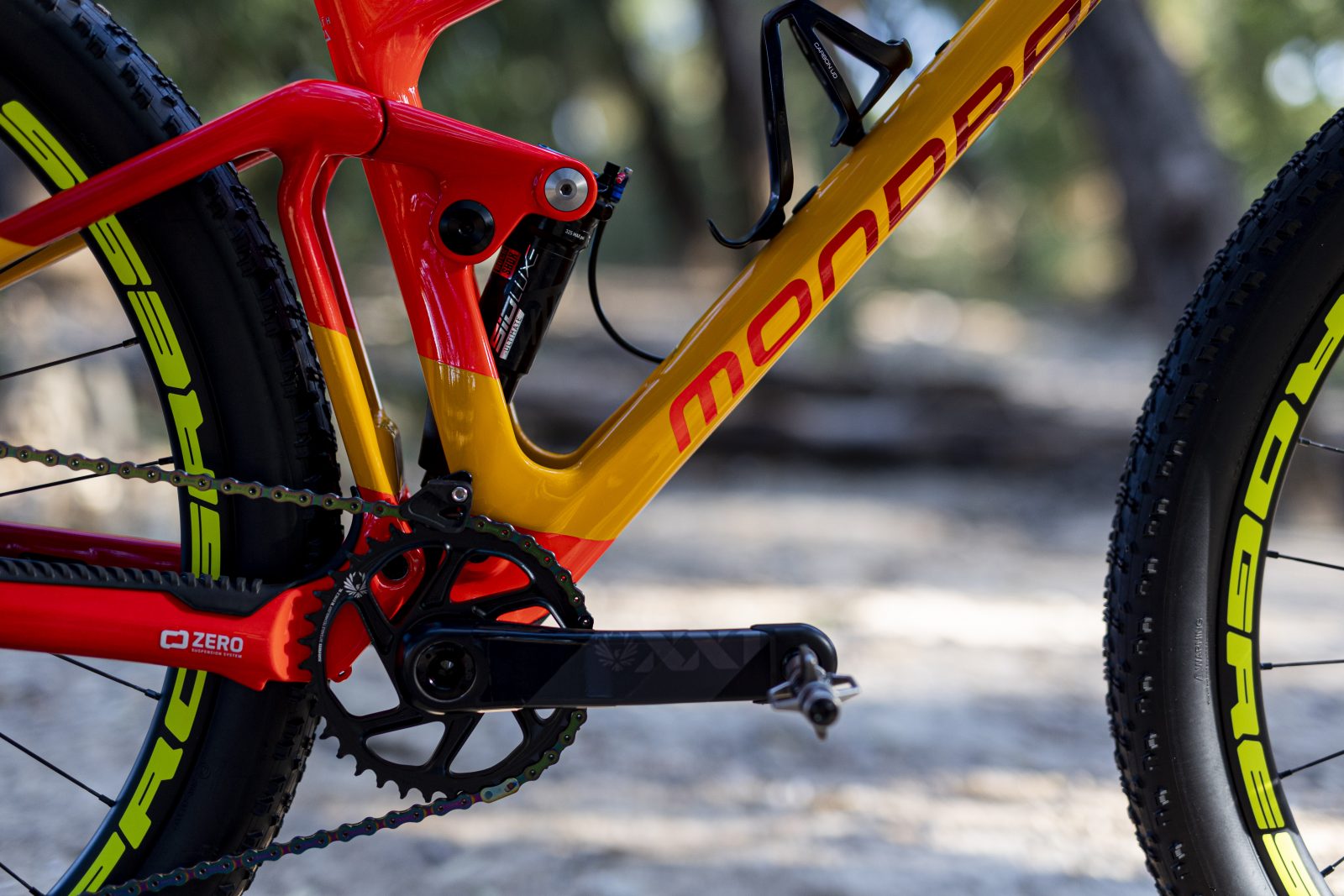 The fact that both F-Podium RR and a Podium RR have been customized for each of them is because they haven’t yet decided with which model, they want to participate with. Double suspension or hardtail is a tough choice, given the difficulties presented by the technical and demanding circuit. So, this is why they will be able to test what suits them best and decide for one or the other. 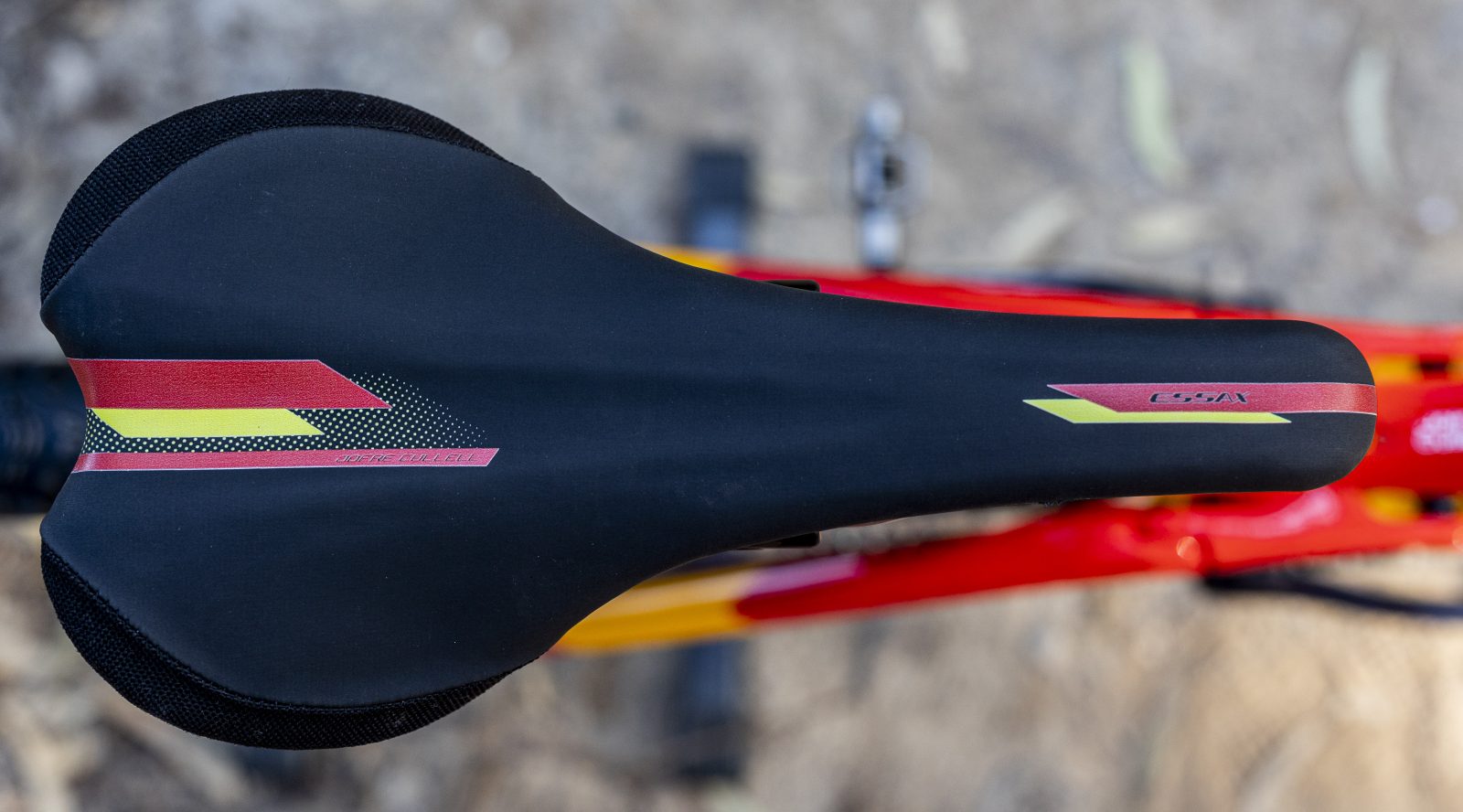 Other nice details include the RockShox Reverb AXS seatpost and the saddles, which have also been customised. 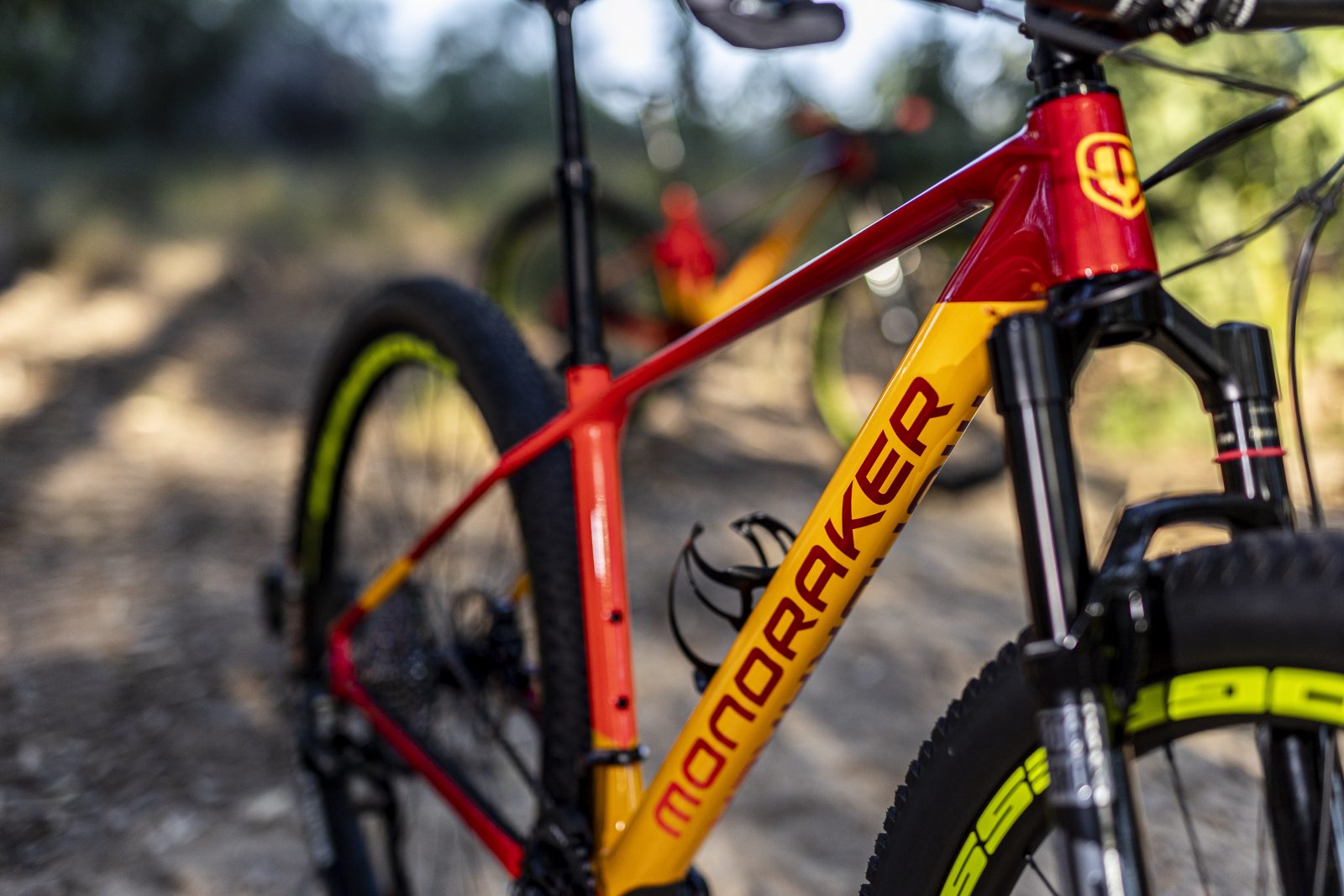 There is no doubt that the personalized bikes with the national colours look spectacular and the occasion deserves it. Having three of our riders at the Tokyo Olympics is worthy of this and more. Now, let’s wait and hopefully see them at the top of the rankings, and if they can win a medal, even better!