Some news just came in that Norco signed the Gehrig twins to represent them for the 2018 Enduro World Series.  These ladies made their breakthrough when they finished 4th and 5th overall in the EWS last year. Check out the press release from Norco below…

[Press Release] – Norco Bicycles is thrilled to announce that Caro and Anita Gehrig are joining the Norco family as part of the newly formed Norco Twins Racing. 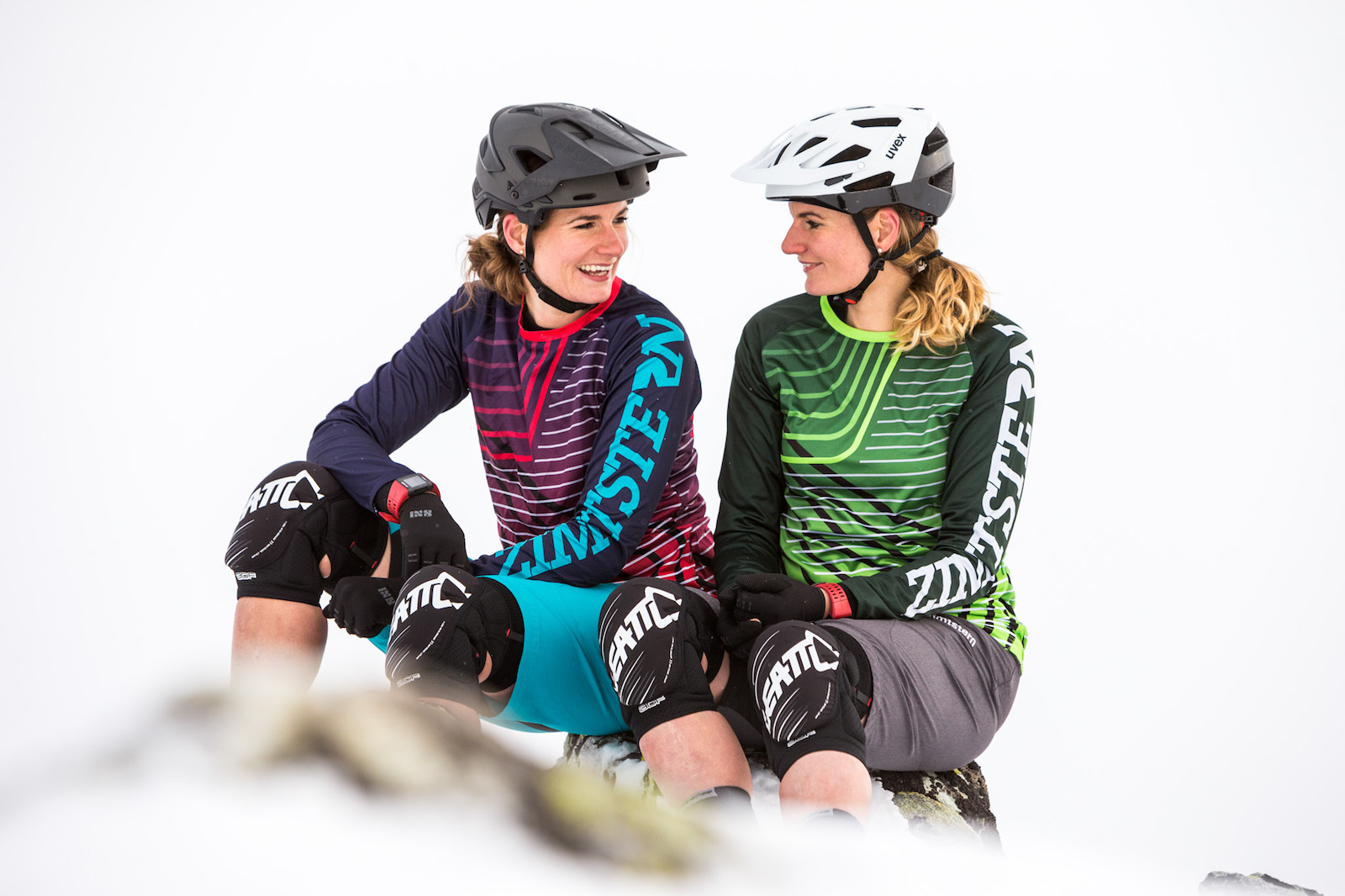 “We are super happy to sign with Norco. Our first test ride on the Range was very promising and we are sure to have the right tool to beat the world’s best. Norco has a sweet line-up of bikes so we are prepared for all sorts of bike adventures and races.” 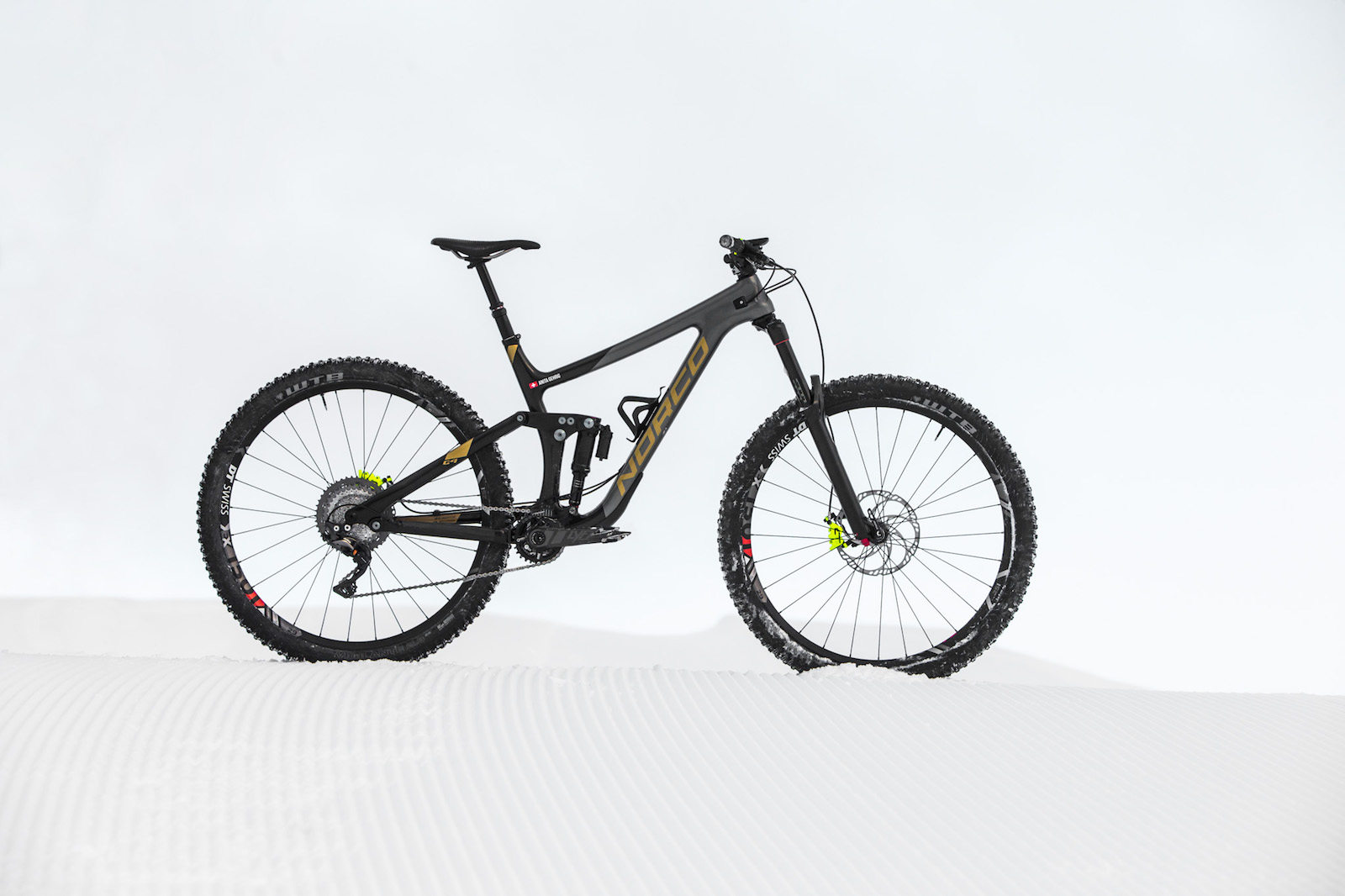 The twins are hungry for podiums on the Enduro World Series circuit after finishing 4th and 5th overall in the world rankings and we are excited to support them on their way.

“We are looking to improve on our previous race results. There has been quite a streak of 4th places the past year, and we want to leave that behind! Caro knows she has the speed for an EWS podium and wants to prove it. The main priority is to stay healthy and have fun with what we do.” 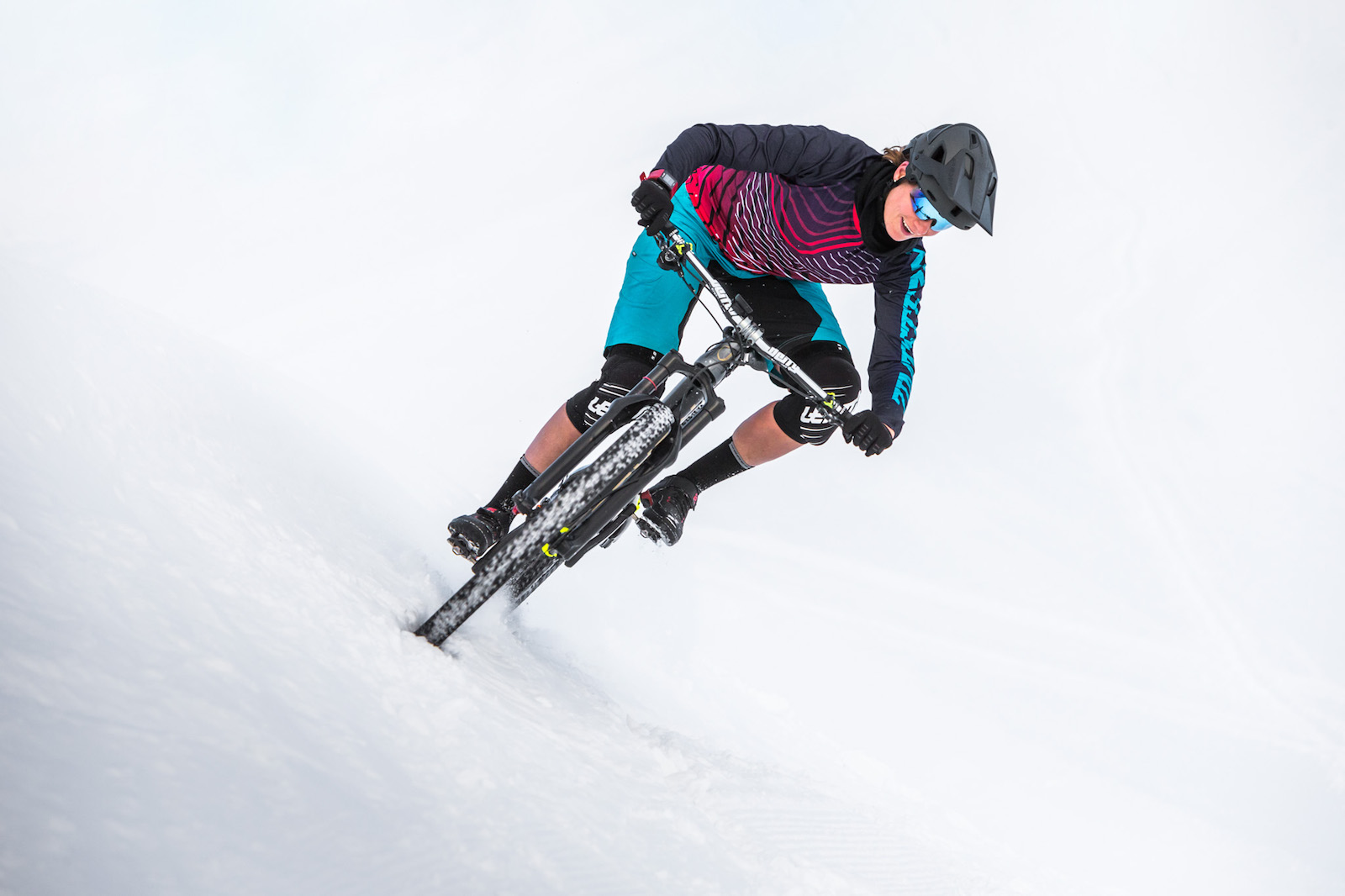 This year will include lots of travelling to new venues such as Columbia, in addition to competing in European events, doing some exciting video projects and hosting several Twins Women’s MTB Camps.

“We will take part in the Enduro World Series and various races in Europe as well as some Crankworx stops. We have a big video project coming up that we’re super excited about, but can’t really tell you more about just now.” 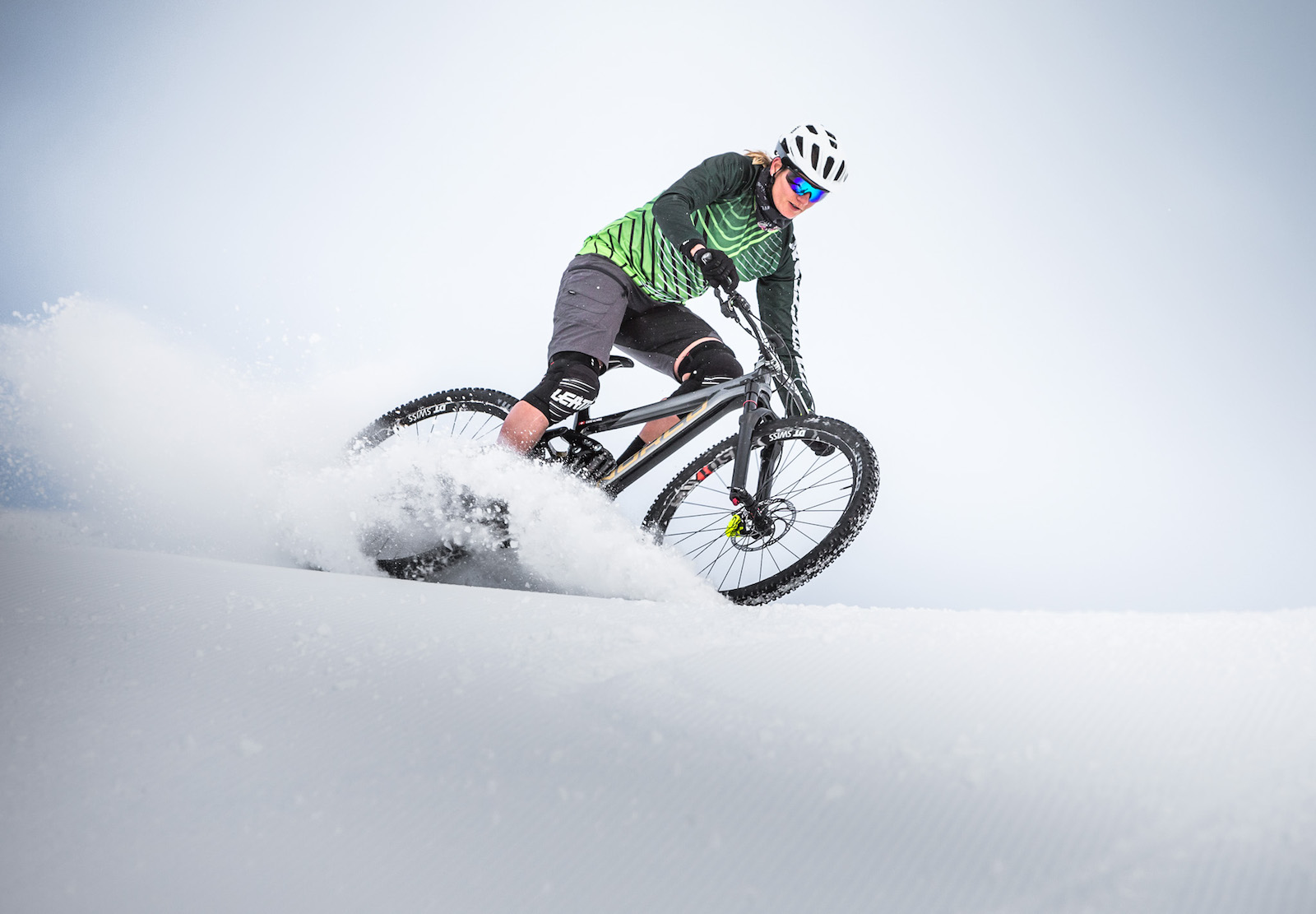 We can’t wait to spend time with the Gehrig twins this summer in our backyard when they come to Whistler for Round #6.

“Crankworx Whistler is always a highlight for us. The Enduro race there is arguably the toughest of the year. The atmosphere is electrifying, it’s really the one you want to be your best. Visiting Whistler is always a bit like coming home too, as we both spent a lot of time there in the past.”

The sisters are hard at work training for the upcoming season in their hometown. There’s lots of ski touring and cross-country skiing mixed in with some bike riding in Italy. The season kickoff at the end of March in Chile can’t come soon enough.

We wish Caro and Anita all the best for the race season ahead!