Continuing the wave of innovations from Norco, they’re now presenting the new Range Carbon. After the recent introduction of the Sight Carbon, the Enduro bike from the Canadian brand has completely different lines and some major updates. The new Range is available in both a Carbon27.5″ version and a 29″ version, continuing with a similar, shared concept between the two models and aesthetics reminiscent of the Carbon Optic introduced last year. 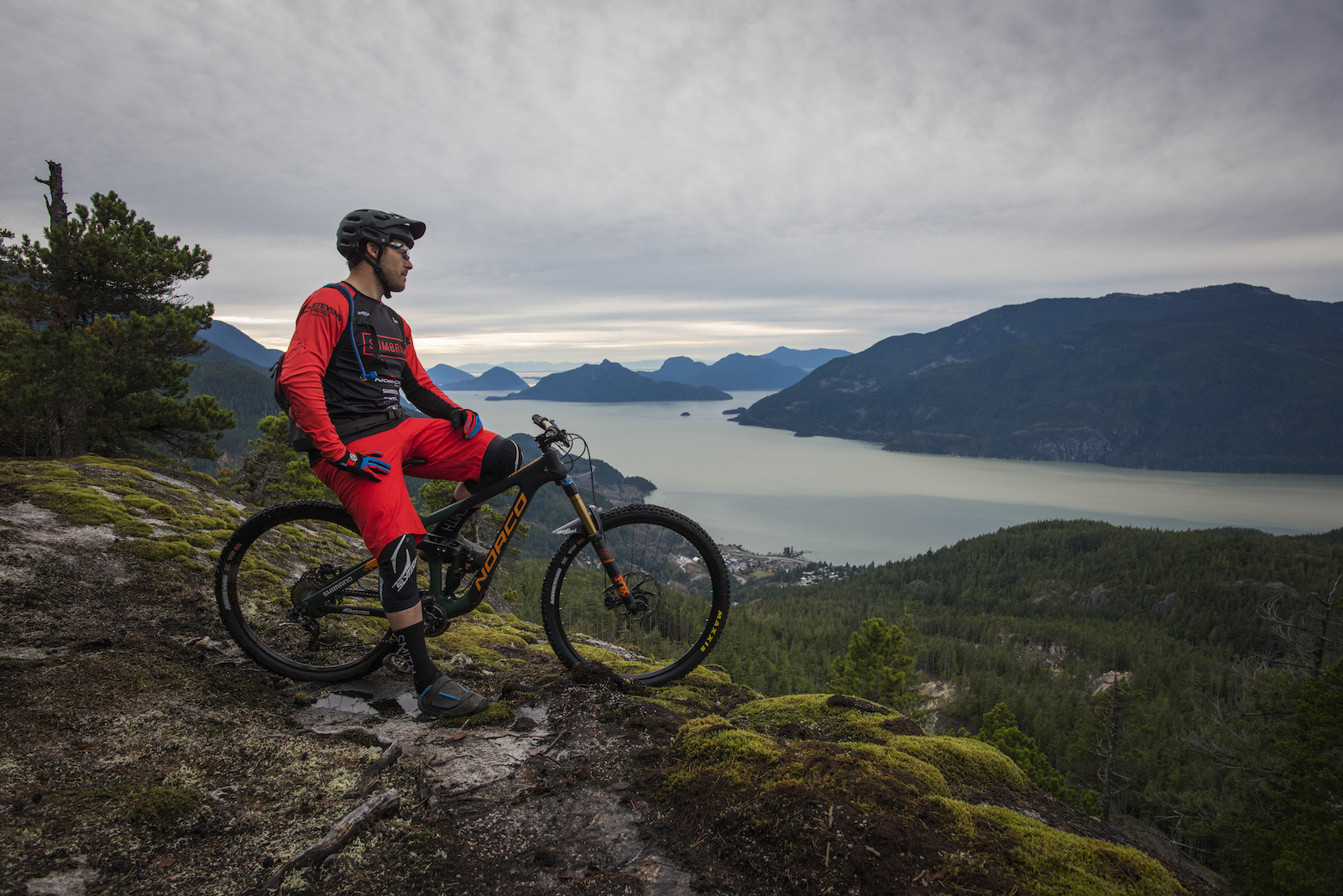 The new Range Carbon becomes even more aggressive in its 650b version, compared with the previous geometry with a more forward, race oriented riding position, a head tube angle that is 1° slacker along with a 170mm travel fork. The new version 29″ is also quite aggressive with modern geometry and 150mm of rear travel combined and a 160mm fork. The 650b version is available in 5 sizes (XS, S, M, L and XL), while version 29″ is produced exclusively in sizes M, L and XL. 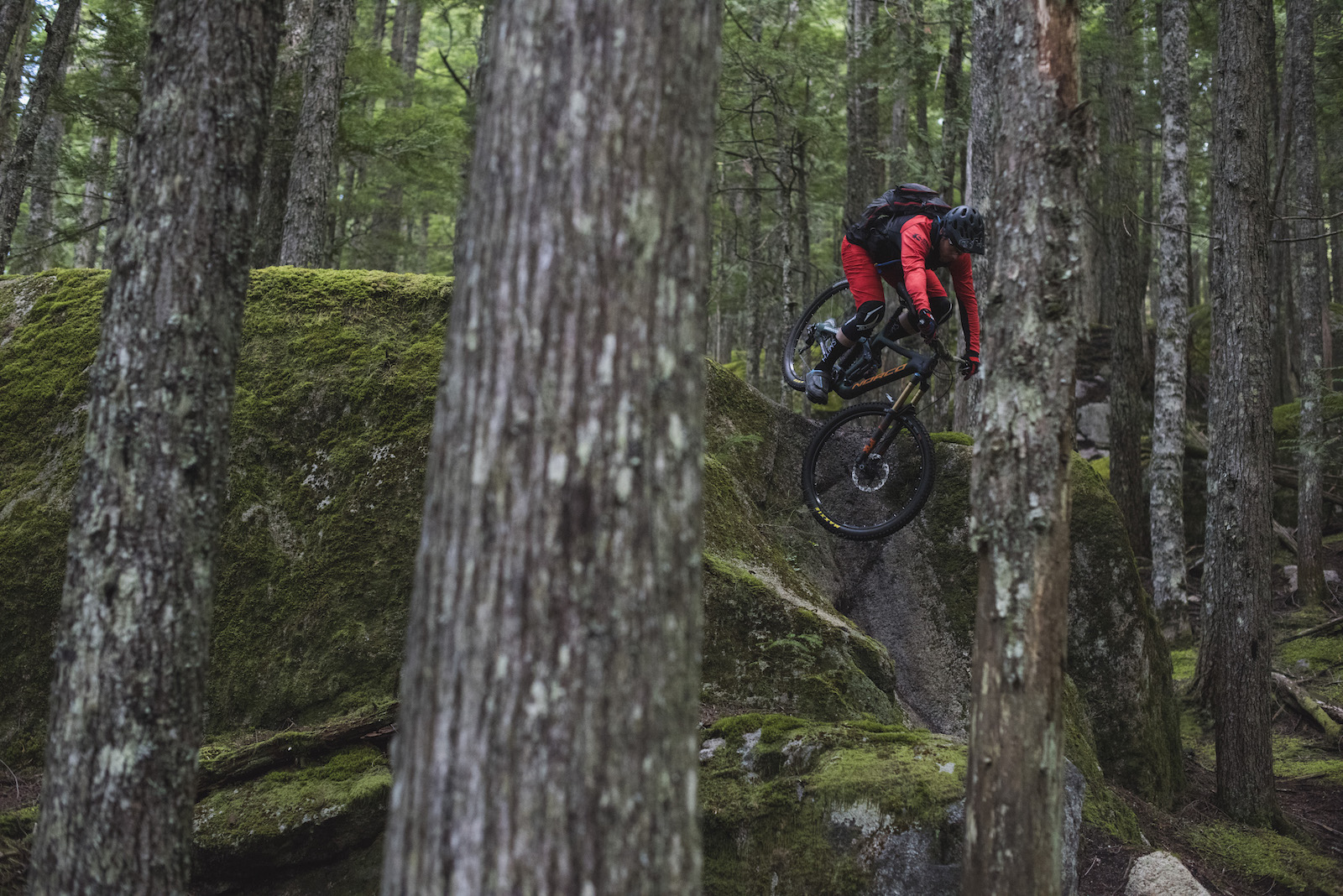 Norco’s traditional suspension system: “ART” is based on a Horst linkage. It was redesigned according to the new metric shocks, in a trunnion version for both RockShox and FOX shock absorbers. With the new pivot locations & layout, Norco has obtained a compression curve optimized for Enduro racing, but also promises excellent performance in the “backcountry”, Canadian style. Progressive, with high sensitivity in the initial part and good behavior with regards to anti-squat charachteristics. 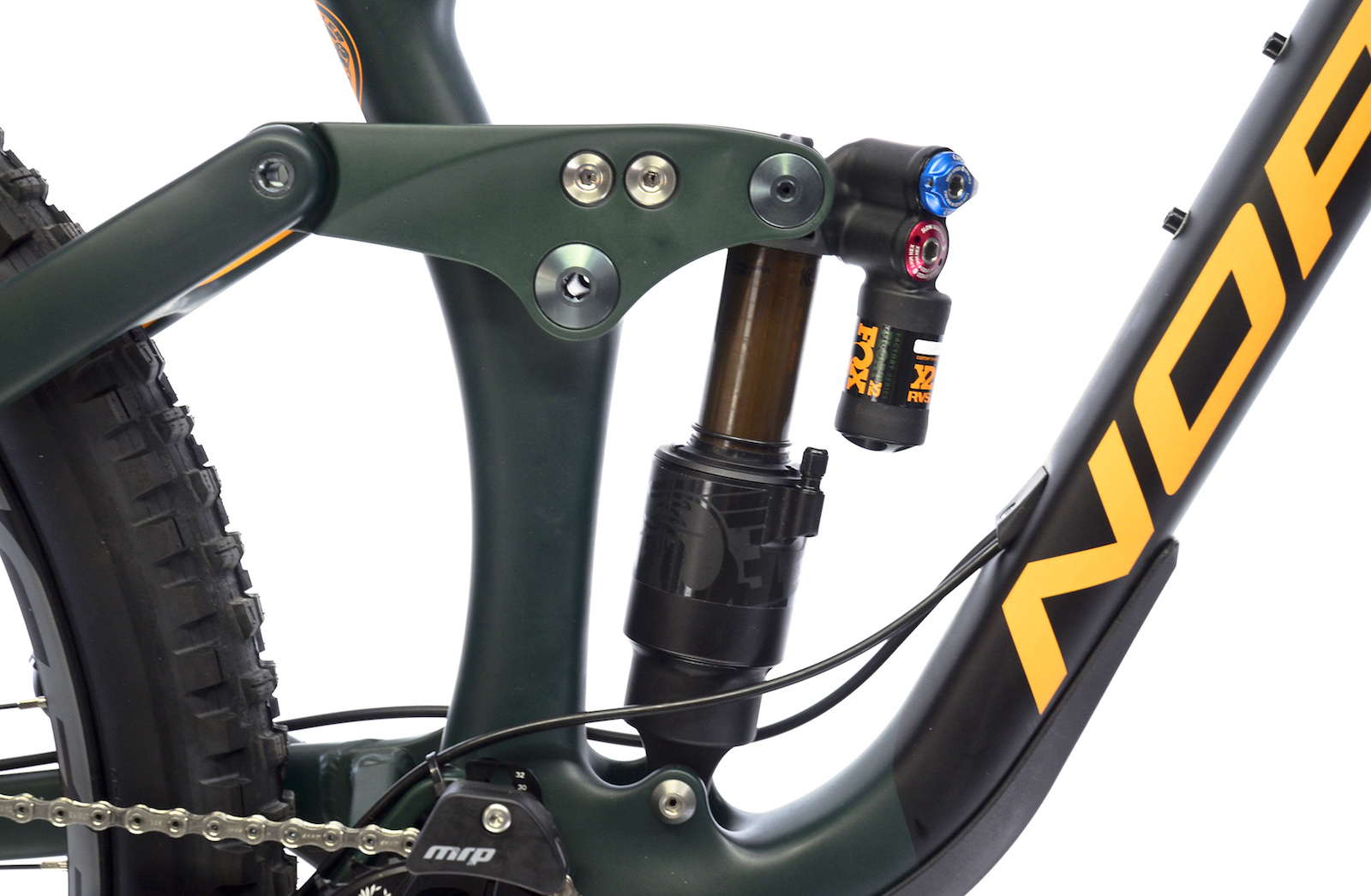 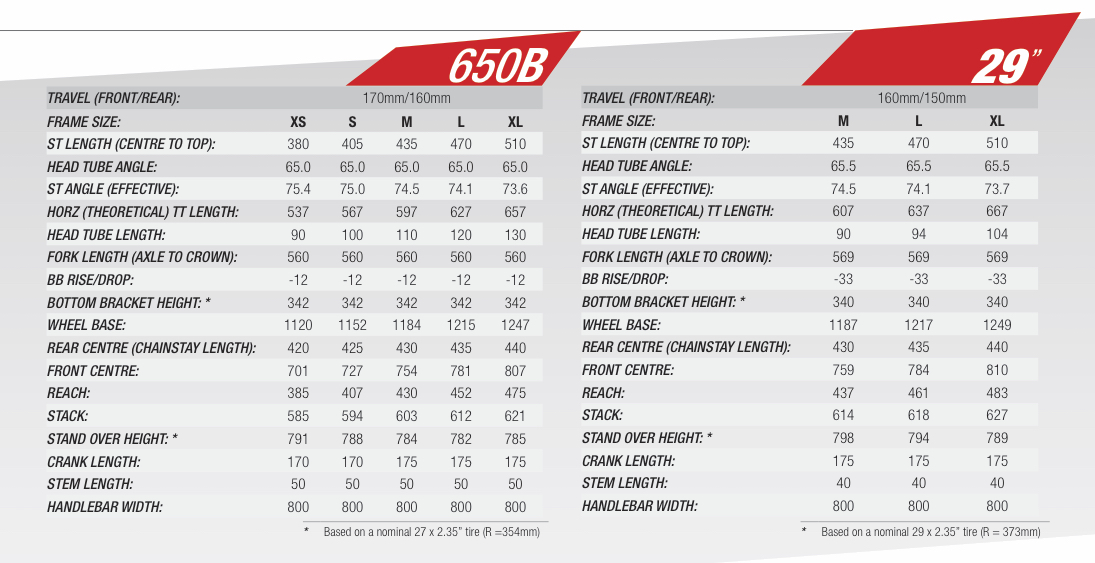 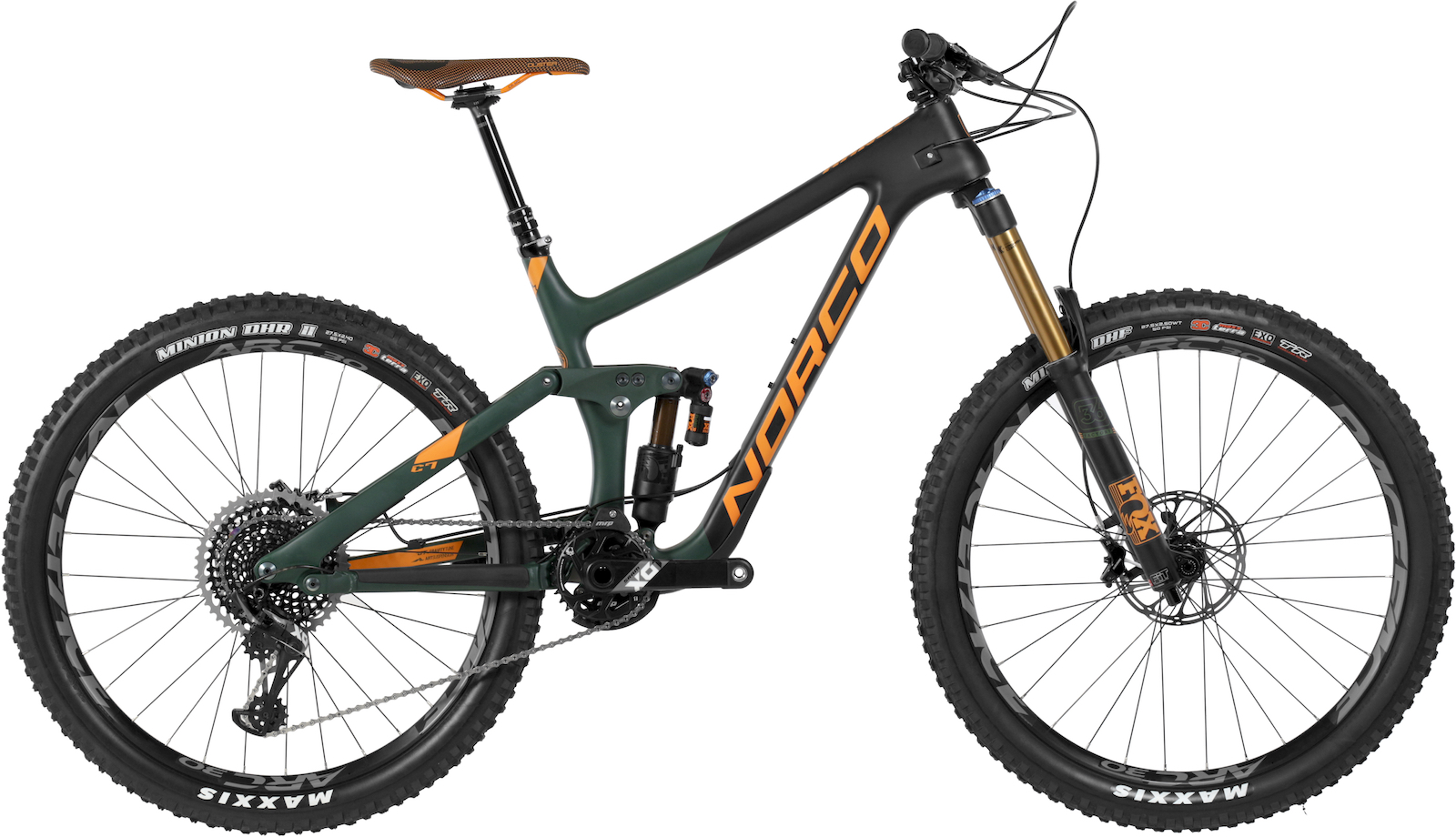 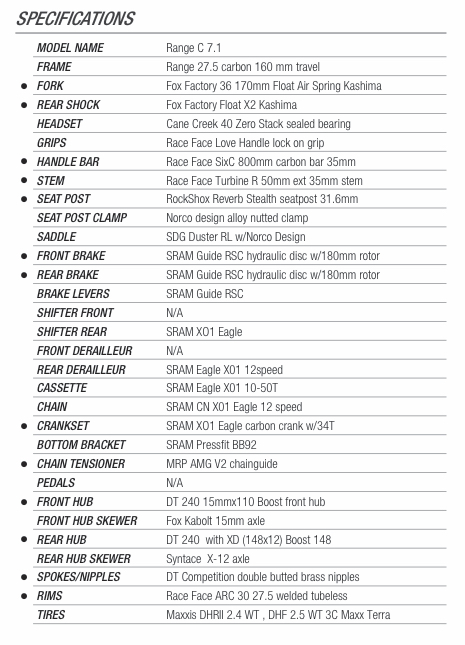 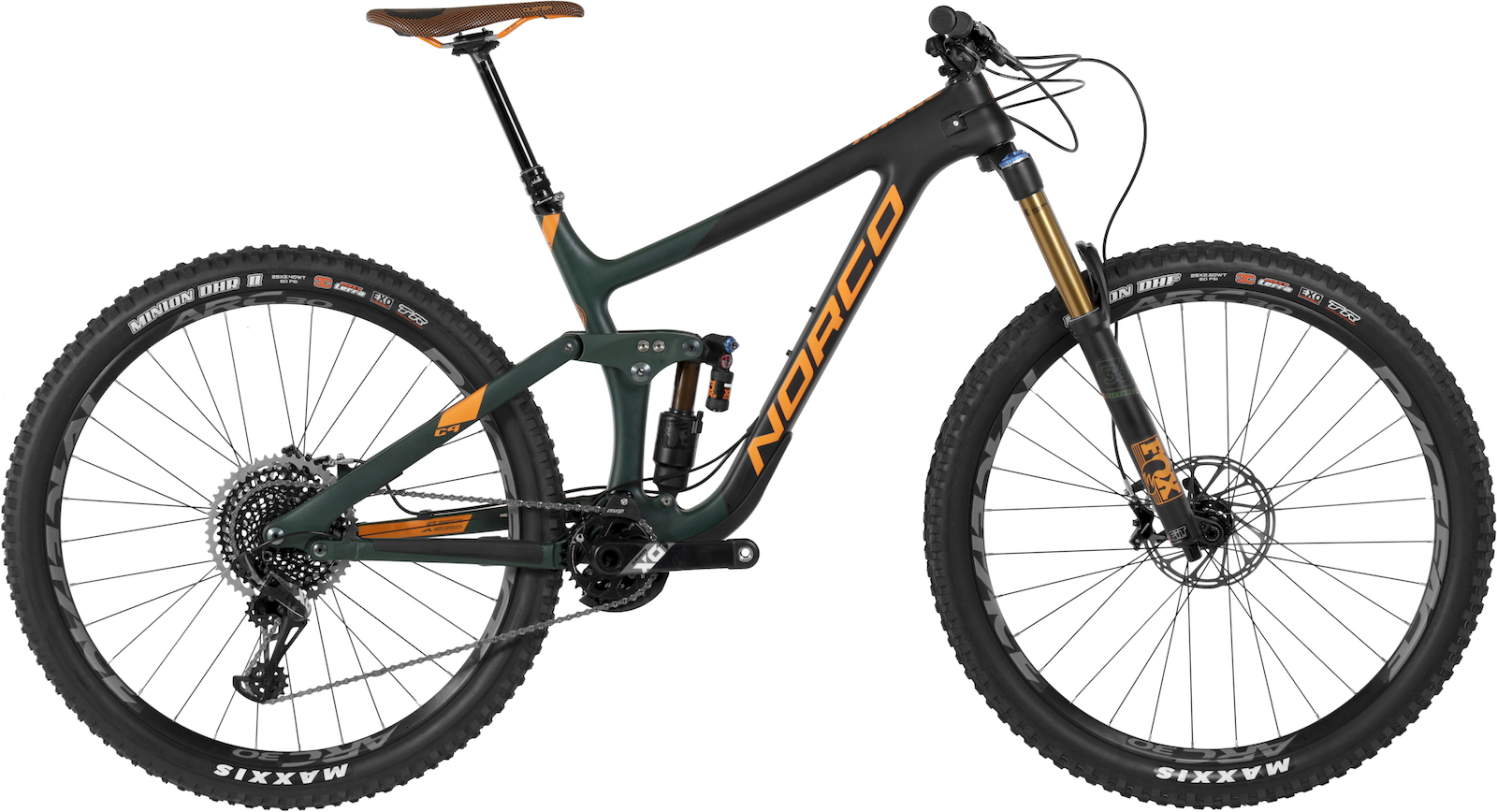 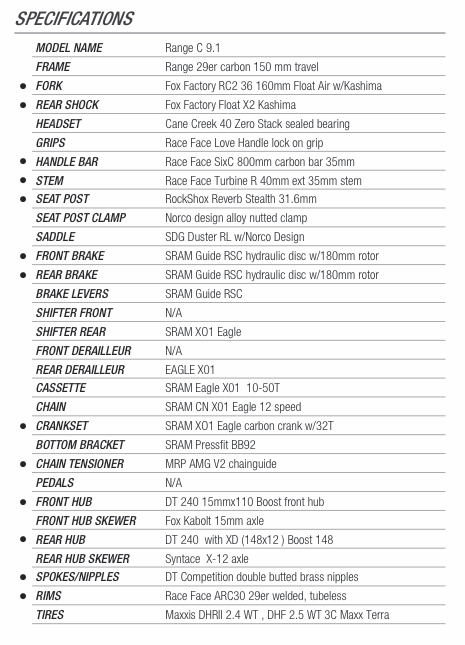 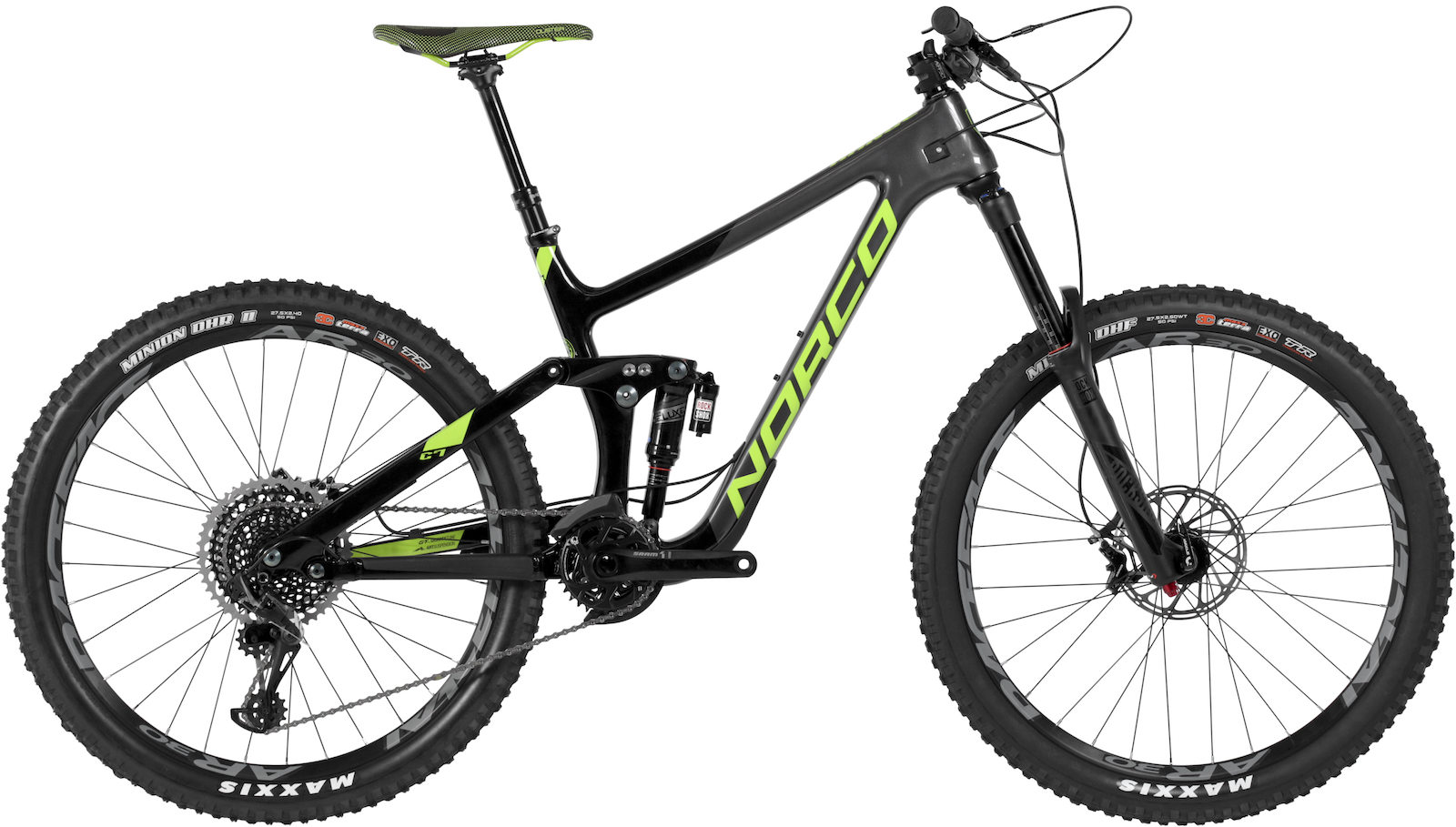 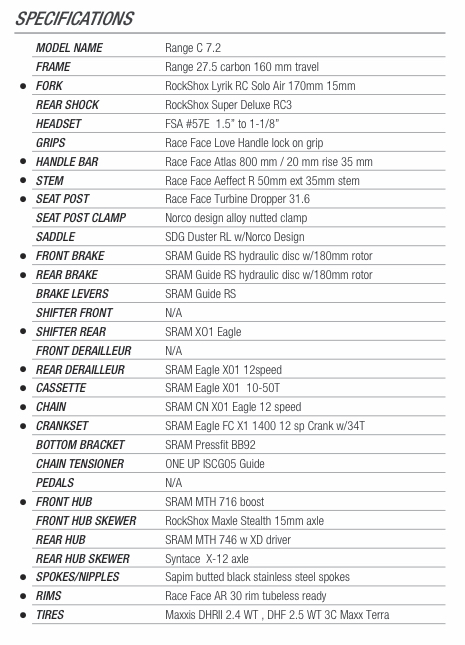 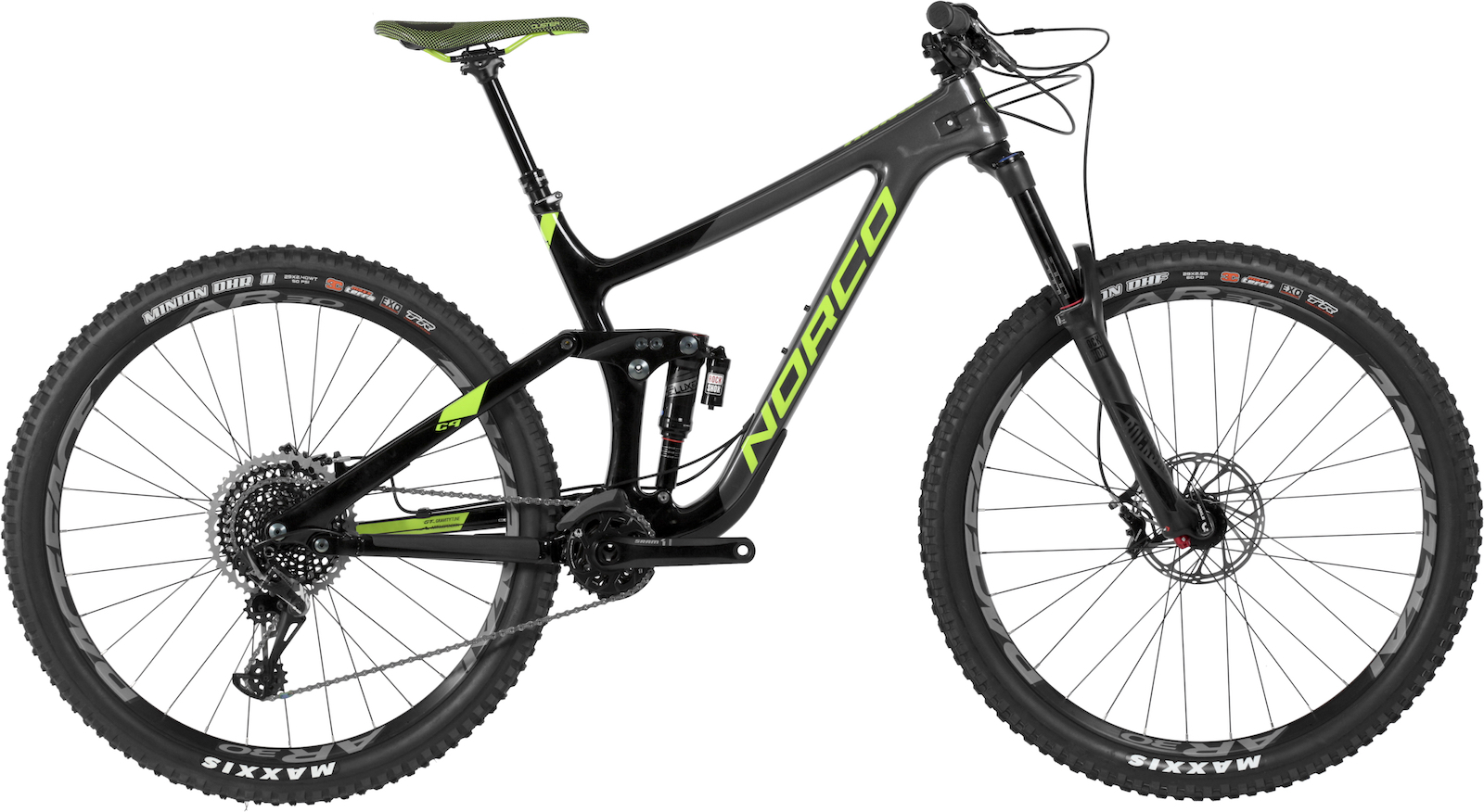 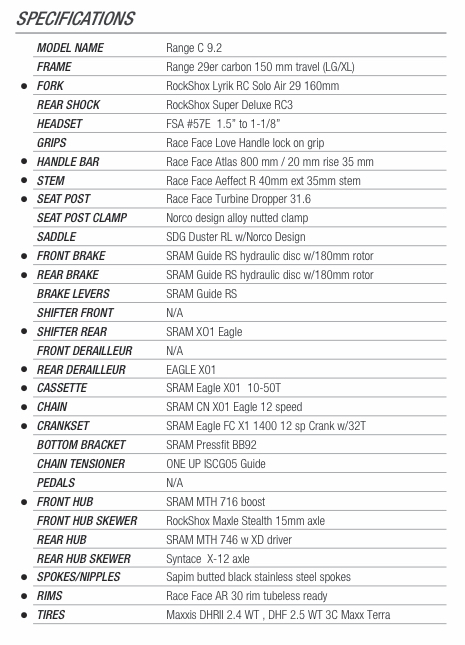 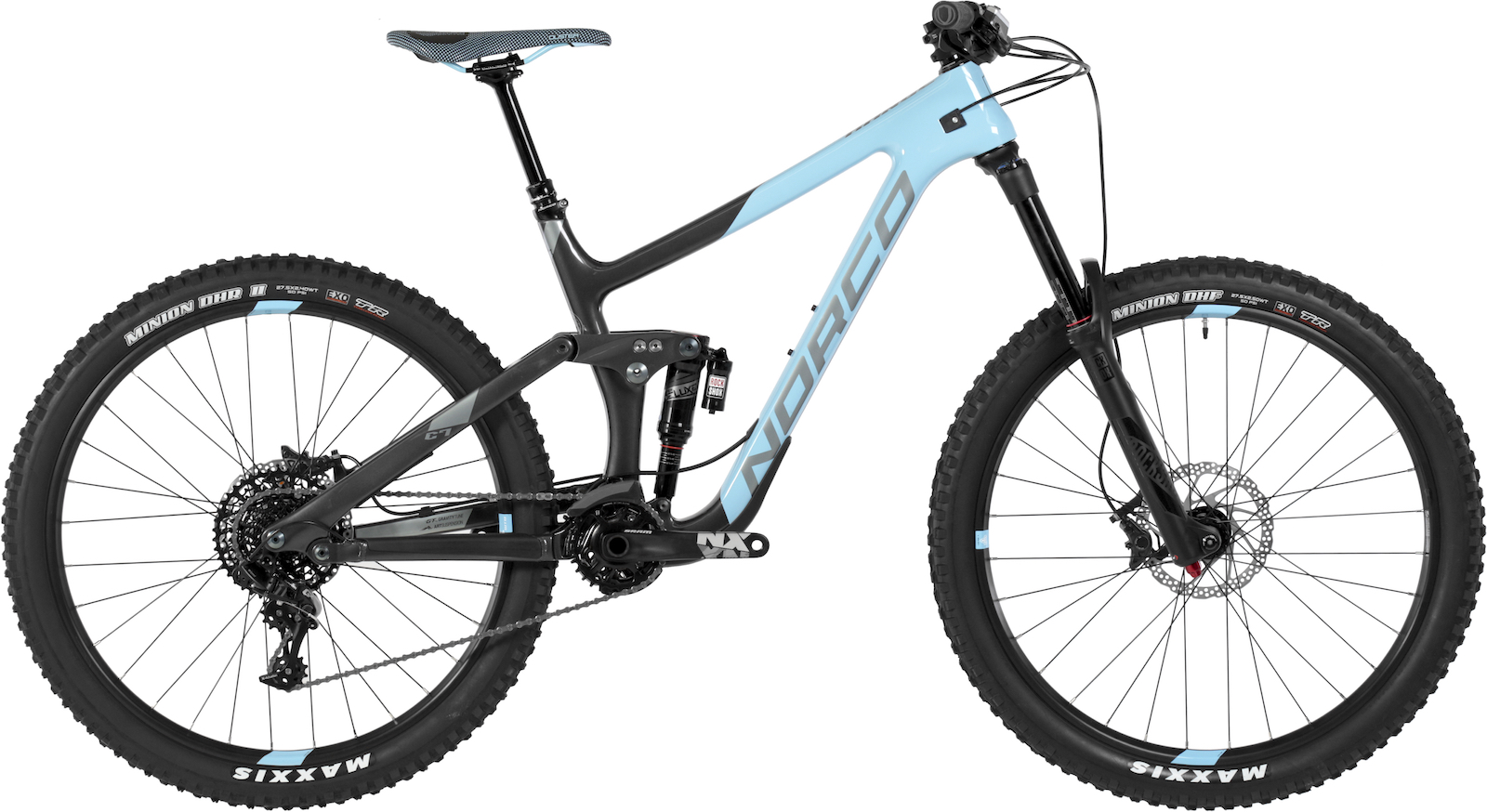