You don’t always have to agree to follow the norm and agree with convention and dissent from the masses and go your own way. Nukeproof have always chosen to do things our own way, in our time and style. After nearly 7 years of using our highly successful Fallout linkage, the new DISSENT displays a new update to our downhill linkage design. The new DISSENT platform was originally conceived by our engineers as a concept to test several leverage curve theories. Turning the theory into practise proved much better than anything we could have expected with the prototype winning on its international debut at Crankworx festivals Garbanzo Downhill race with Sam Hill (and winning his approval). 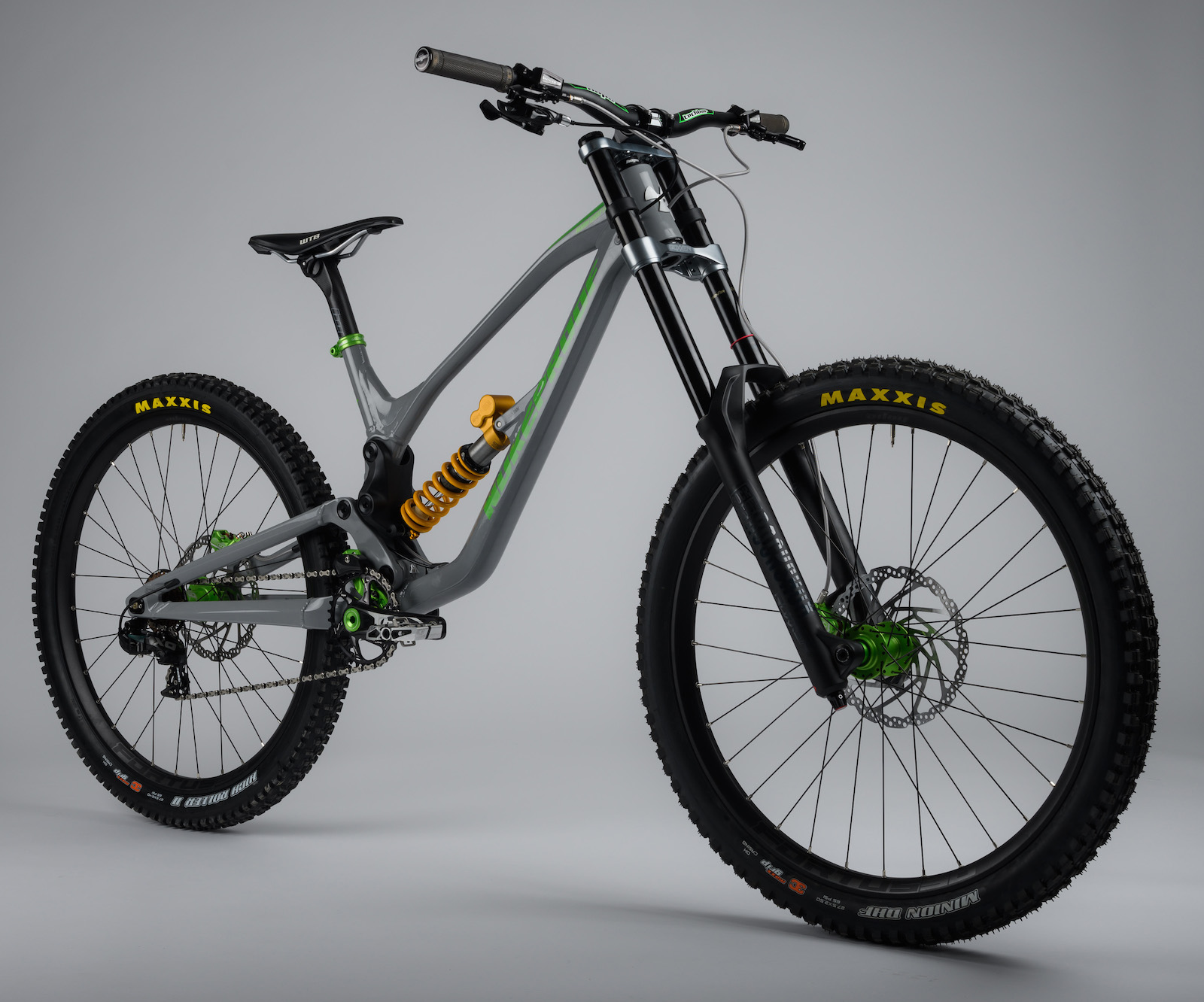 We’re proud to introduce the Nukeproof DISSENT. What’s new? Frames will be coming to Nukeproof retailers in the not too distant future, with more information on the DISSENT design being released closer to the in-stock date(including full geometry and key features).

2019 marks our return to the full time Downhill World Cup program and a new partnership with Mr Gas to Flat; Adam Brayton & HOPE Factory Racing as a frame supplier. After initially testing with our prototype Adam was super positive and we are stoked to partner with the 2018 UK Downhill Series champion and support his assault on the UCI World Cup. HOPE have once again smashed it out the park with a build that will make the DISSENT one of the trickiest custom factory bikes out there. 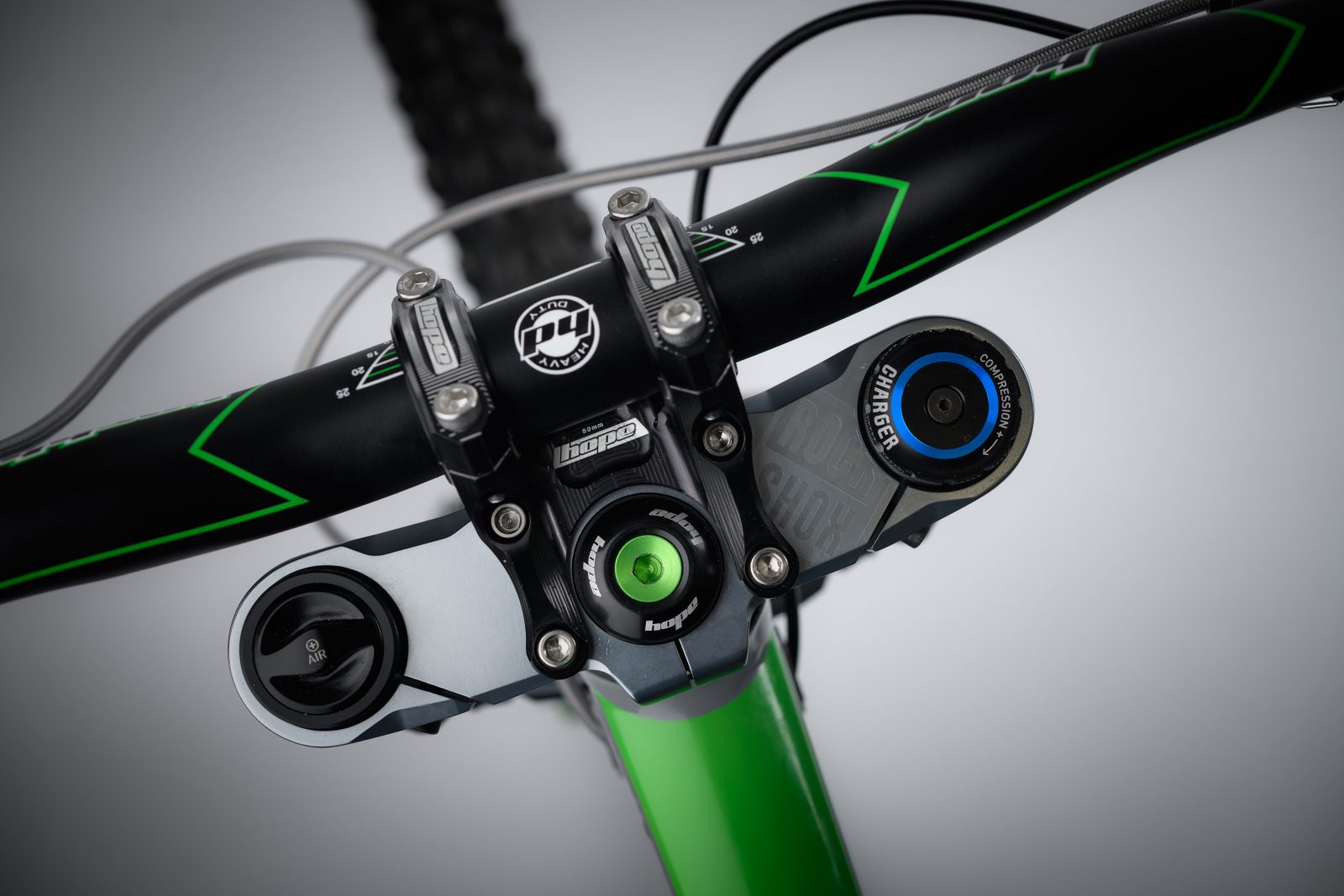 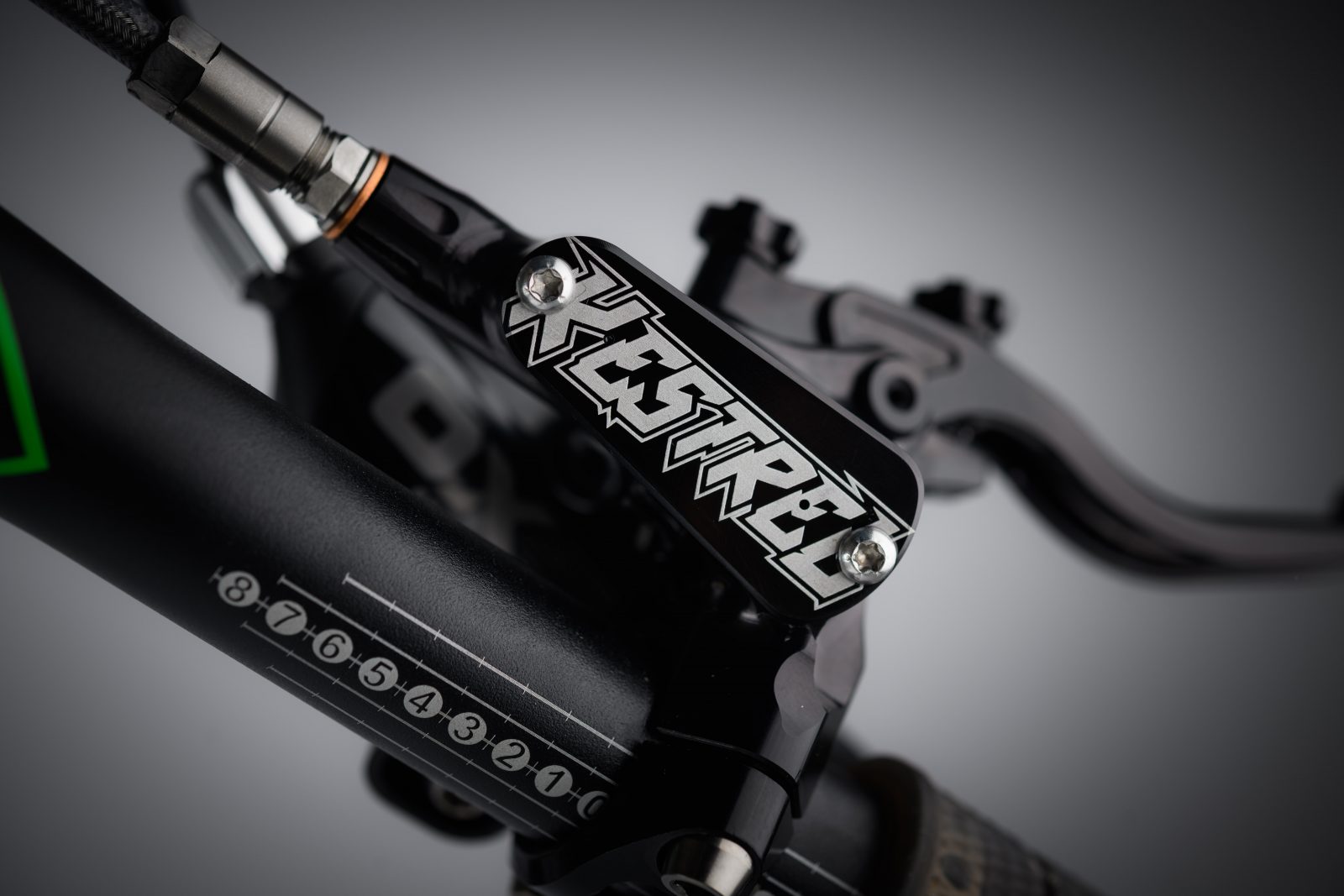 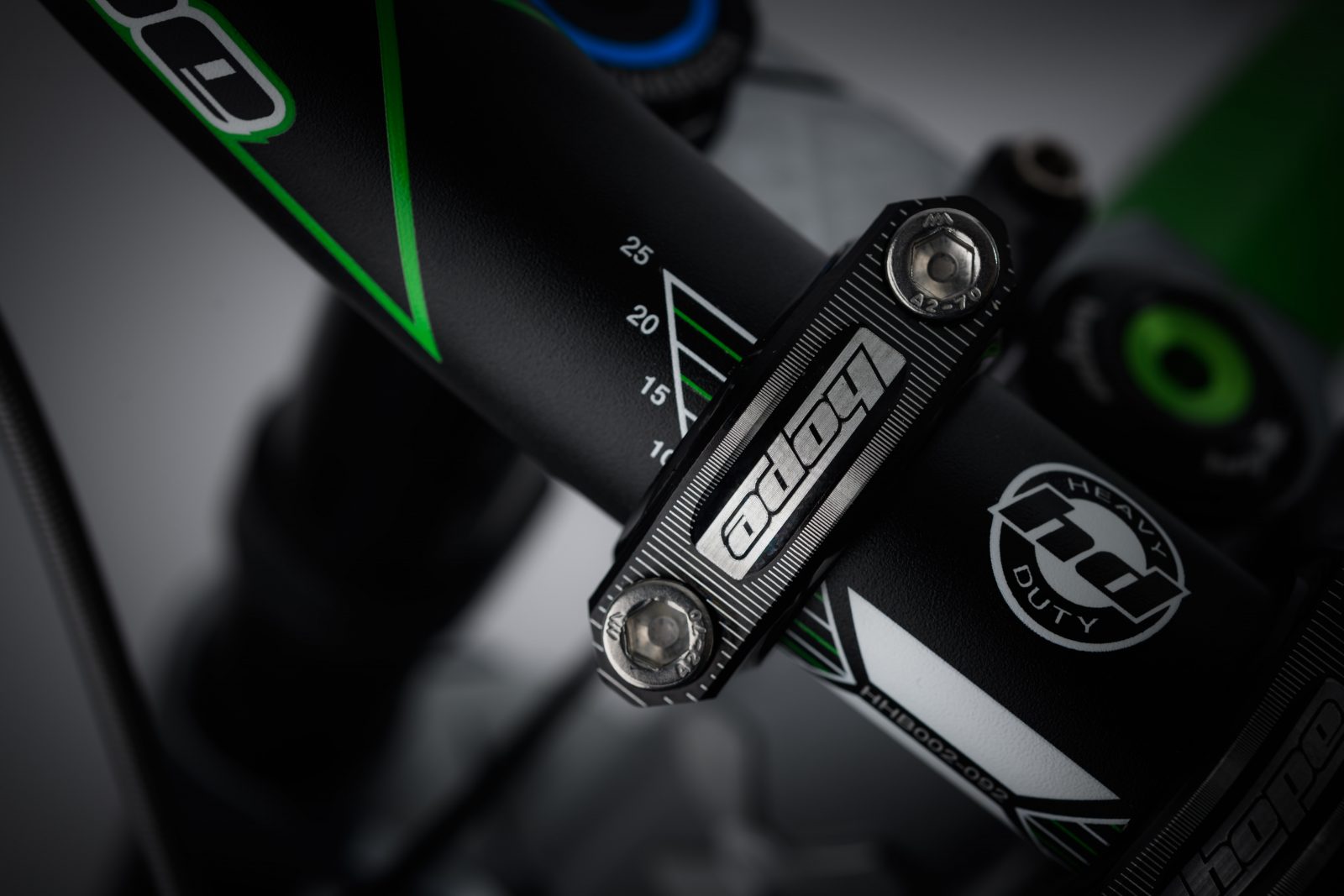 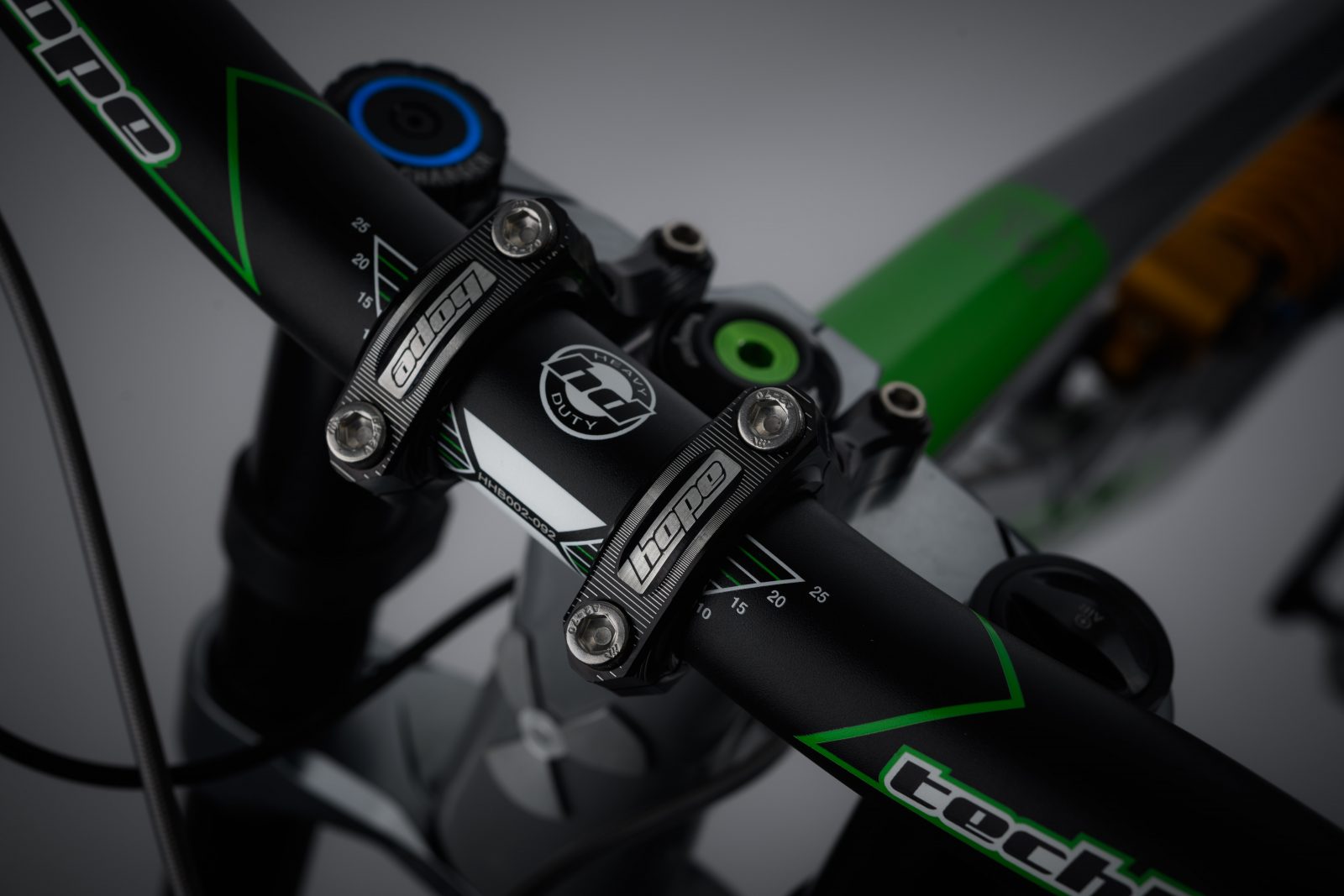 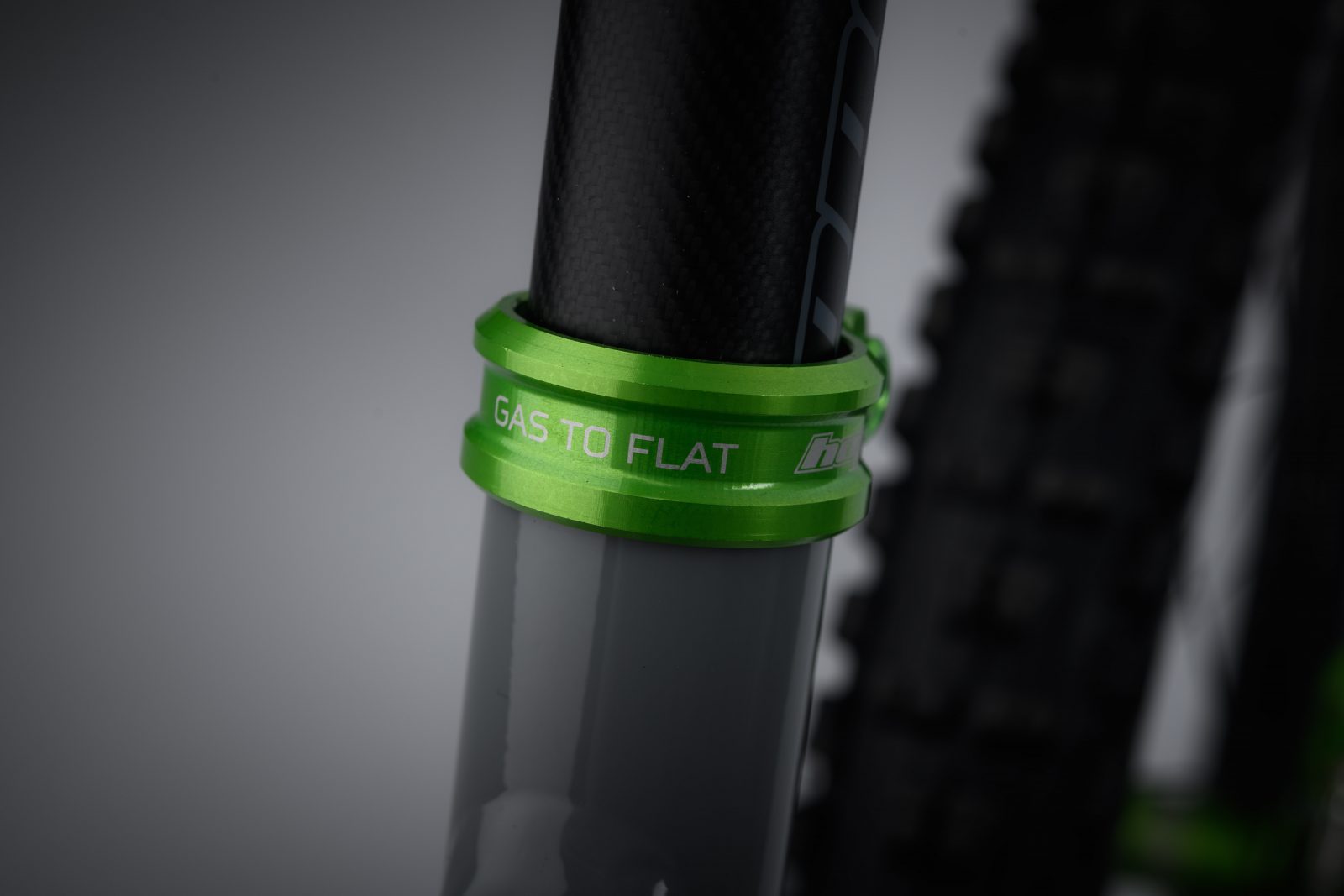 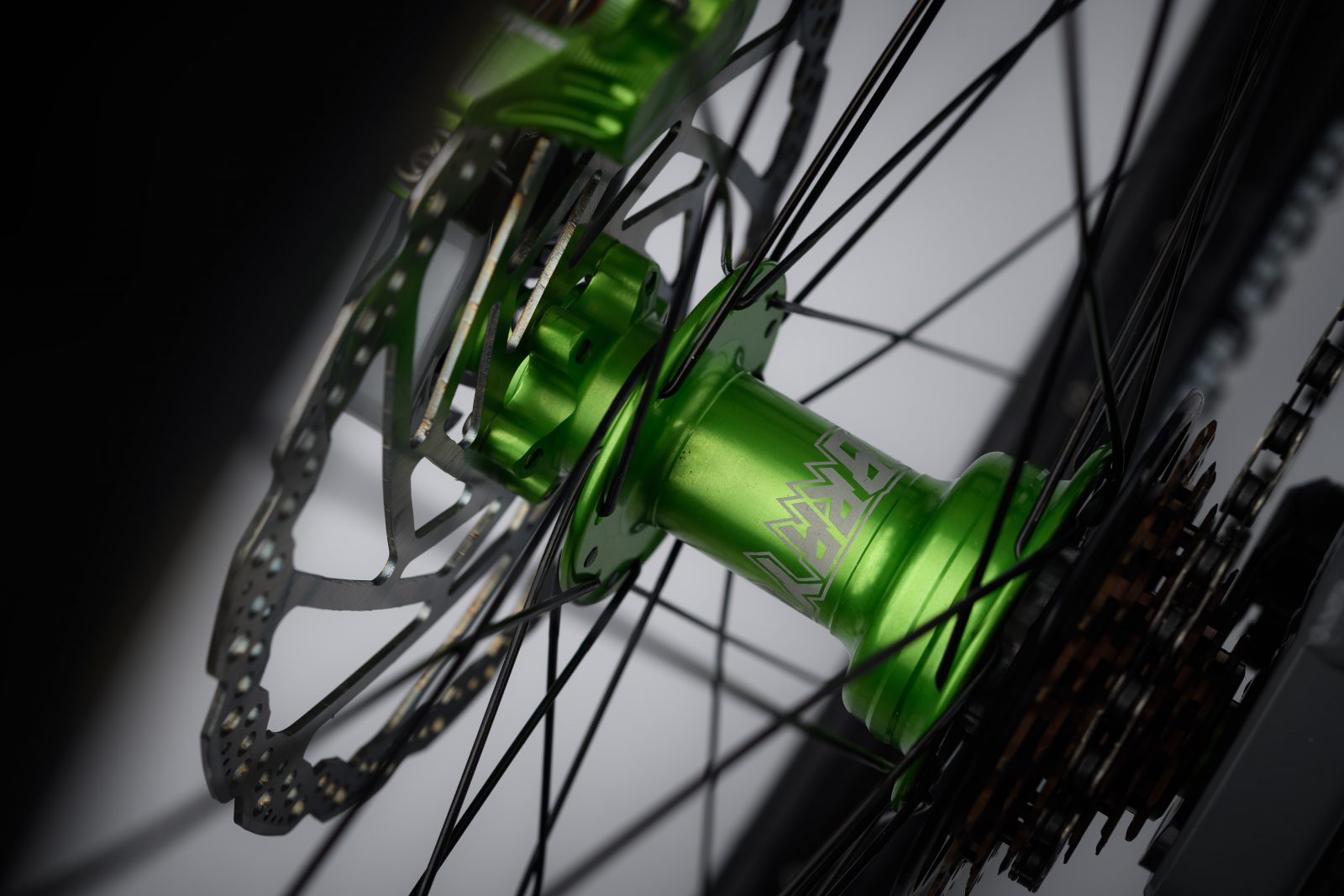 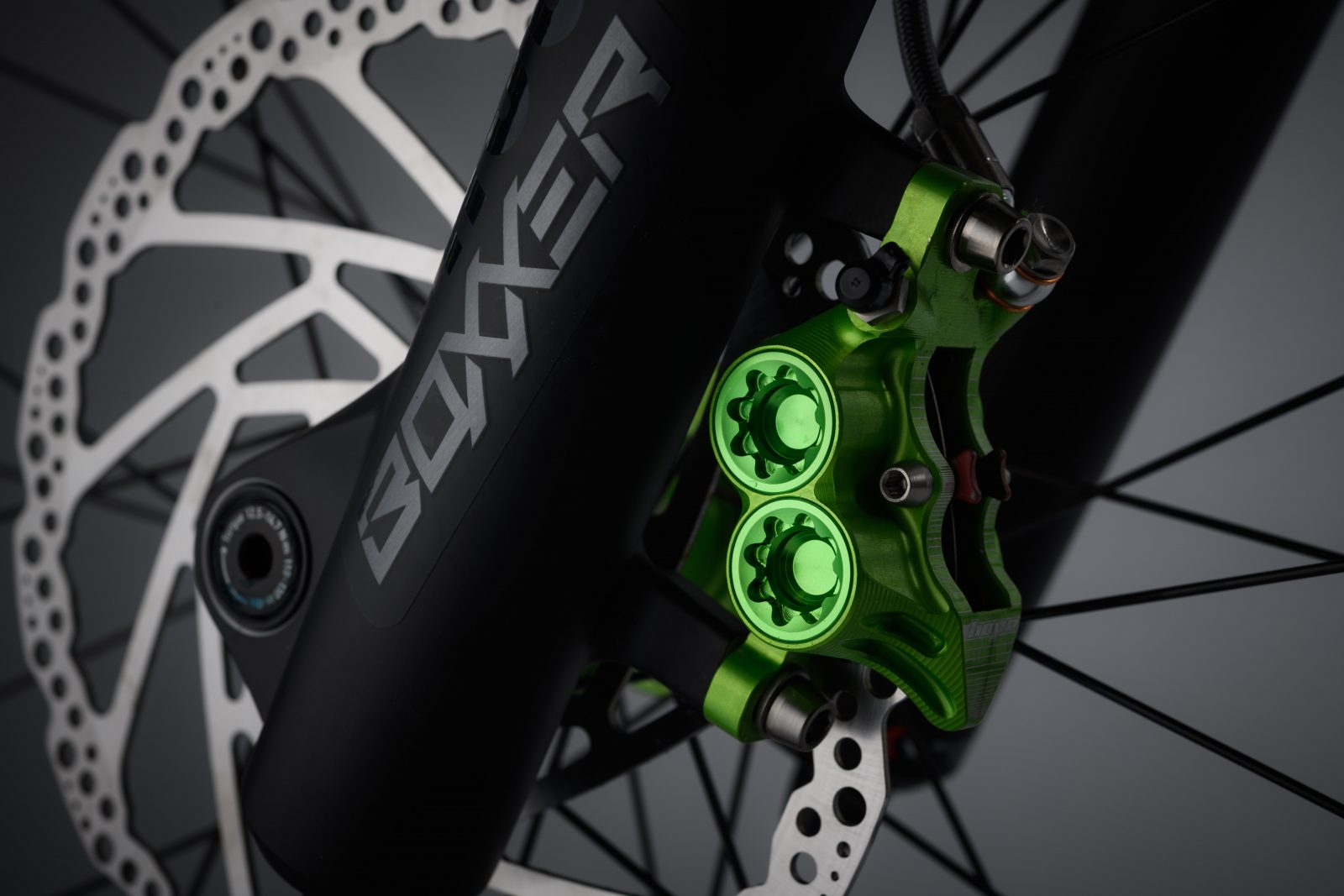 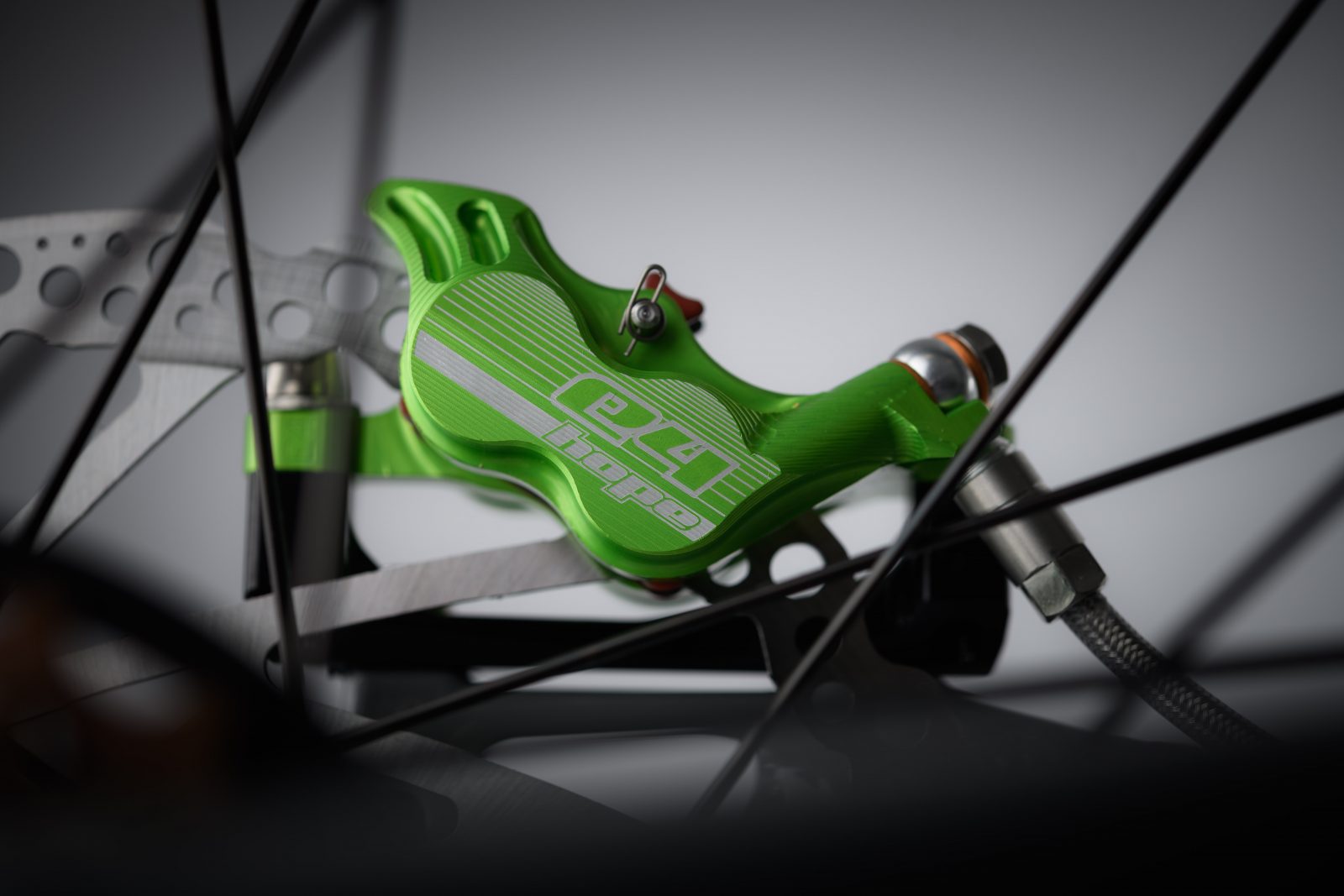