Salt Lake City, Utah, November 2, 2015 – Photographer Justin Olsen is auctioning a limited edition photo print of SCOTT athlete Paul Basagoitia riding in the Utah desert. Proceeds from the auction will benefit Paul’s recovery fund. Paul suffered a severe spinal injury during the Red Bull Rampage in late October and has been in recovery since then. 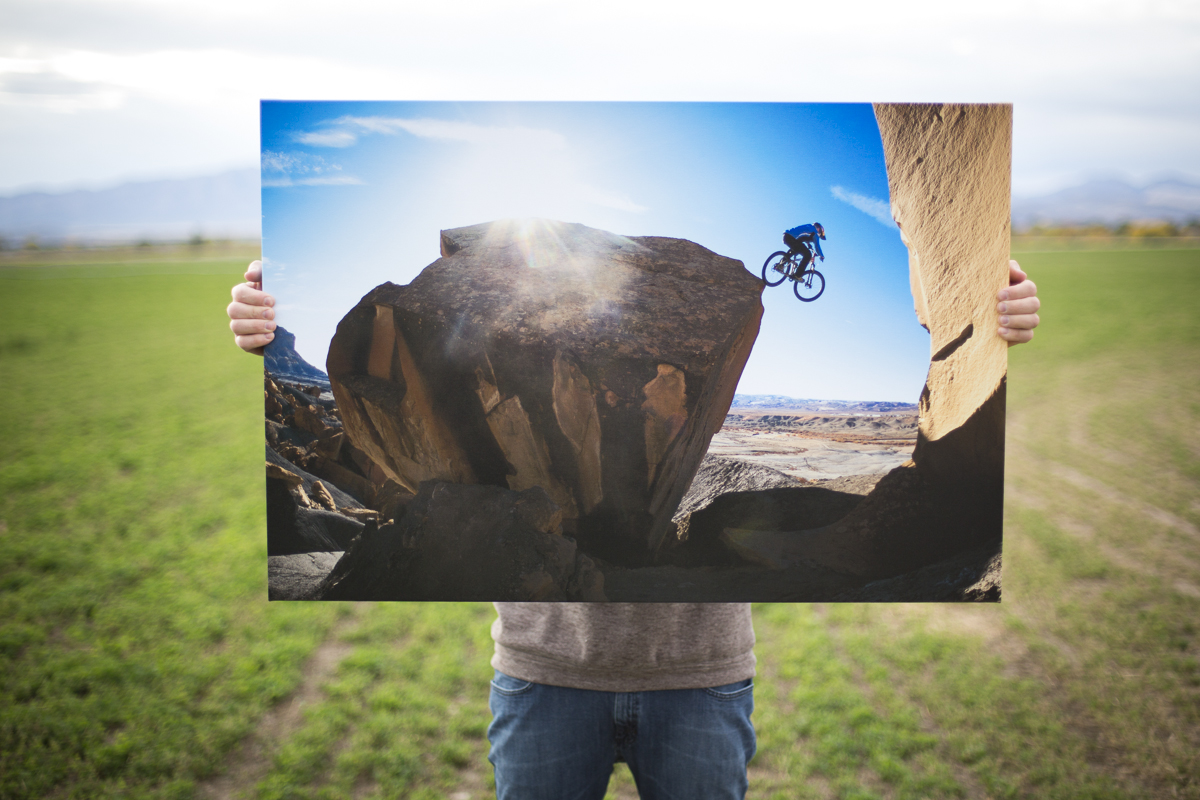 “Paul is part of the SCOTT family and we’re pleased to help Justin with this auction,” said Zack Vestal, Bike Marketing Manager. “Justin came to us with the concept and we had no hesitation in covering his production costs.” Vestal continued, “We will be supporting Paul in this way and in a number of ways not always visible to the public. He’s important to us of course as a rider and also as a representative of our brand and what we stand for.”

This image originally appeared in BIKE Magazine, and it was Paul’s first two-page photo spread. The photo was captured by photographer Justin Olsen during production of the mountain bike film “Where the Trail Ends” by Freeride Entertainment / Red Bull Media House. The image appearing in the magazine was a milestone in Paul’s career, and as such it has sentimental value to him. 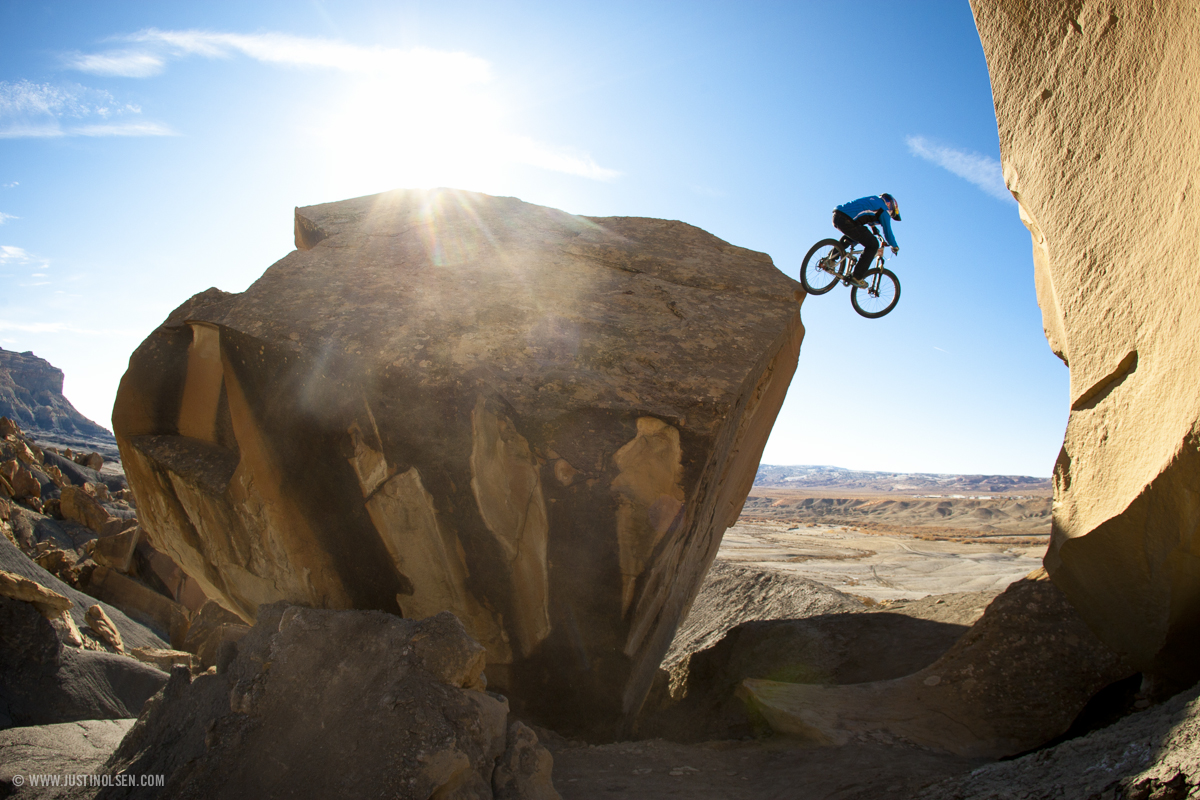 This print is offered as a stretched canvas gallery wrap, and is ready to hang on the wall as-is. No frame is required. Only two prints have been made of this image. The auction winner will hold one, and the other one will be delivered directly to Paul Basagoitia upon the completion of the auction.

All proceeds will be donated directly to Paul Basagoitia’s Road to Recovery Fund. The auction is hosted here on eBay: http://goo.gl/xW0n8g . And for more from Justin Olsen, see his website here: http://justinolsen.com/

About SCOTT Sports
Since 1958 SCOTT Sports has pushed the limits of innovation, technology and design. From the first aluminum ski pole, to the introduction of aero bars and the original plastic motocross boot, we have led the way in the sports industry. Combining endless determination to improve with the methodical intricacy put into each bike-, wintersports-, moto- and running product, SCOTT prepares athletes to reach their highest potential. Learn more at www.scott-sports.com.
[ad45]