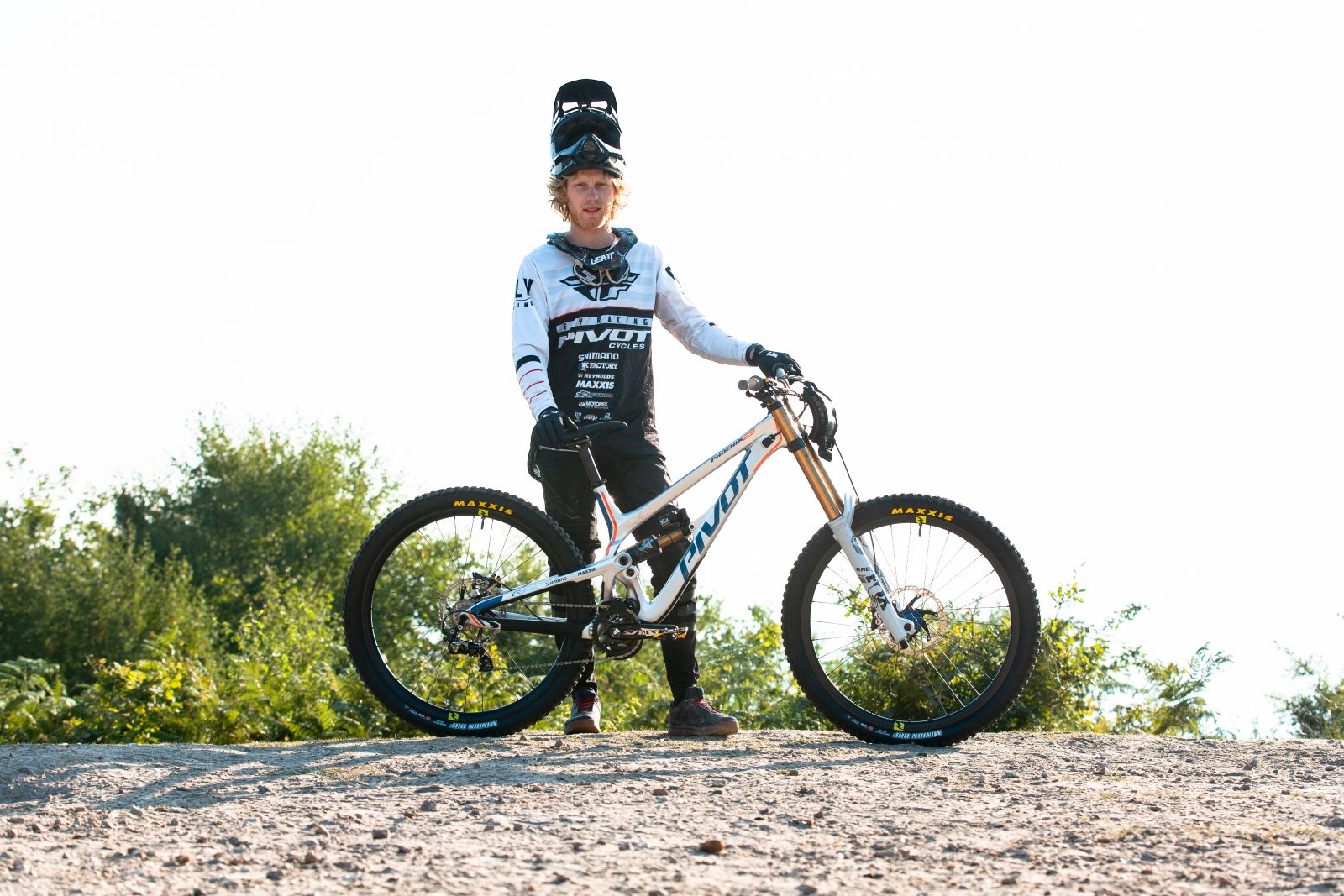 This bike is a replica of what Bernard races and wins on. It is a bike born of Bernard’s speed, all-out style, and penchant for pushing the limits on a Pivot. Nobody puts equipment to the test like Bernard and the Phoenix 29 is the descendant of his hard charging style. 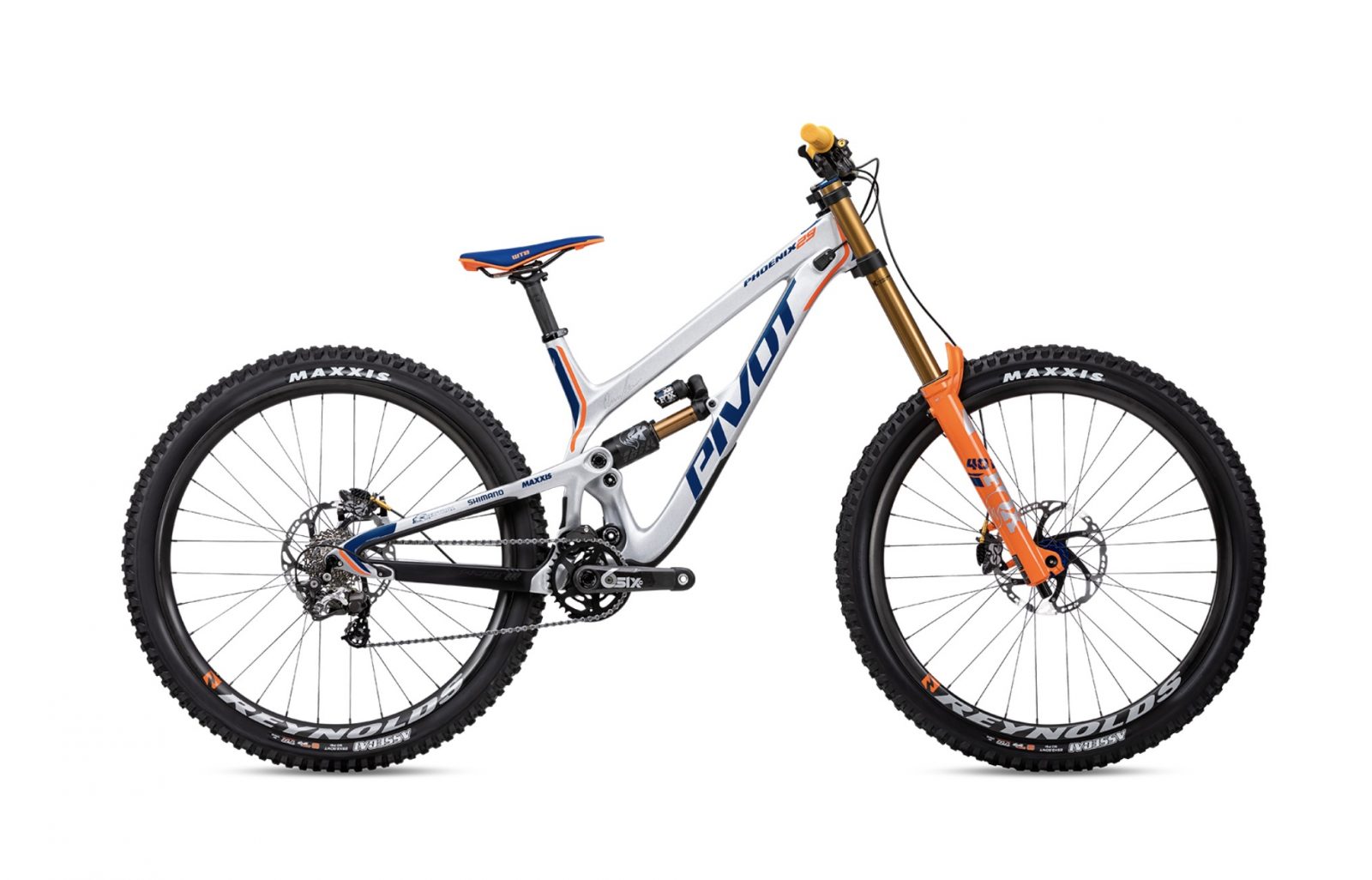 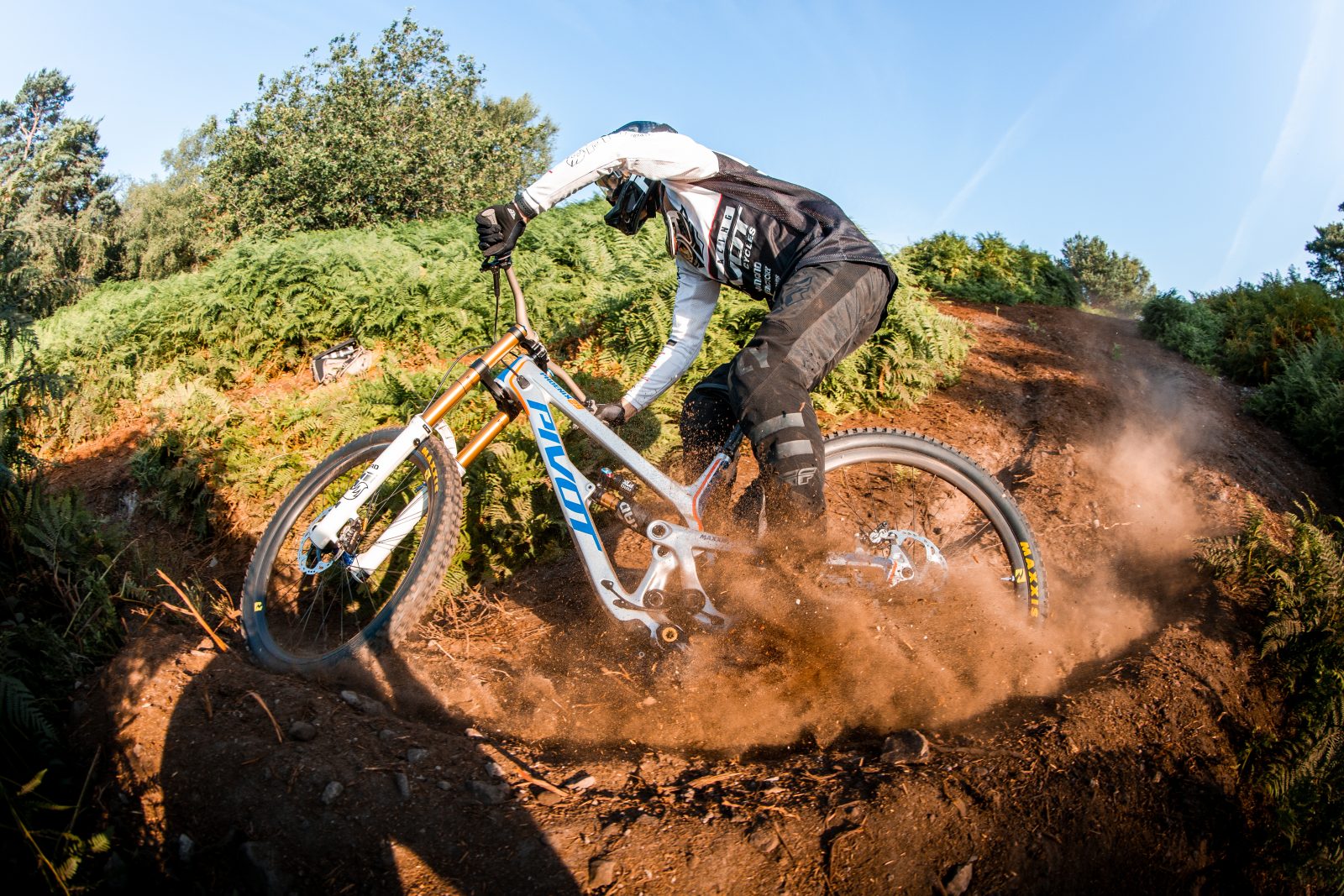 Pricing, Specifications, and Availability: The Bernard Kerr Collector’s Edition Phoenix 29 will be available in one build and as a complete bike only with a retail price of $9,199 USD. Only 30 of these Collector’s Edition bikes will be offered. This bike is available now, in all sizes, at key Pivot dealers worldwide. For more information, visit: https://store.pivotcycles.com/en/bike-phoenix-29-1 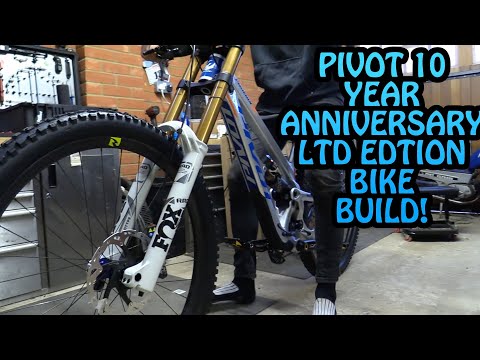 Pivot Introduces the all new Firebird