We’ve already seen the Polygon DH prototype during some of the UCI DH World Cup stages last season, ridden by Tracey Hannah. This season the whole Polygon UR team is riding them, easily recognizable by the camouflage frame wrap that made clear their prototype condition, masking lines and details. 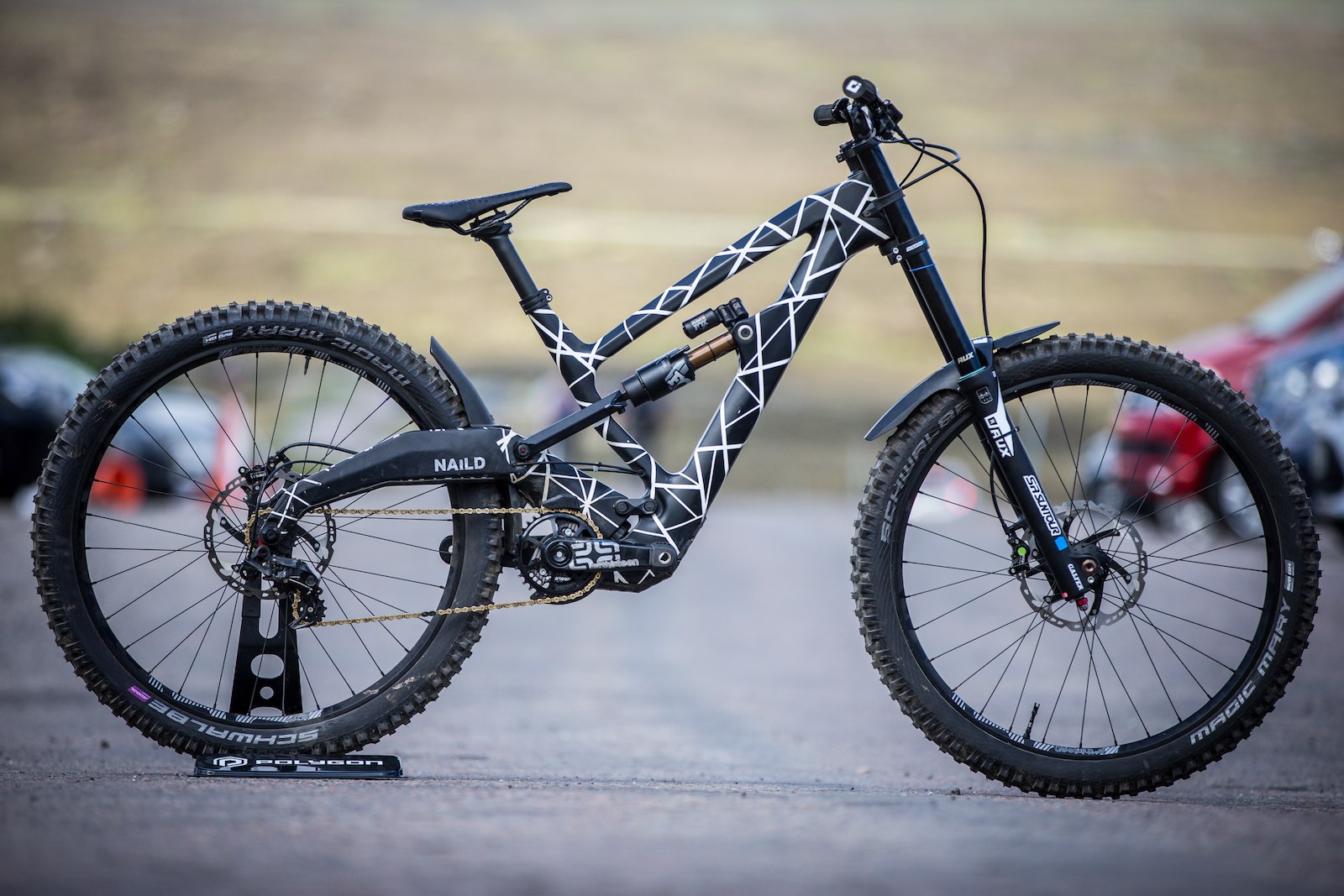 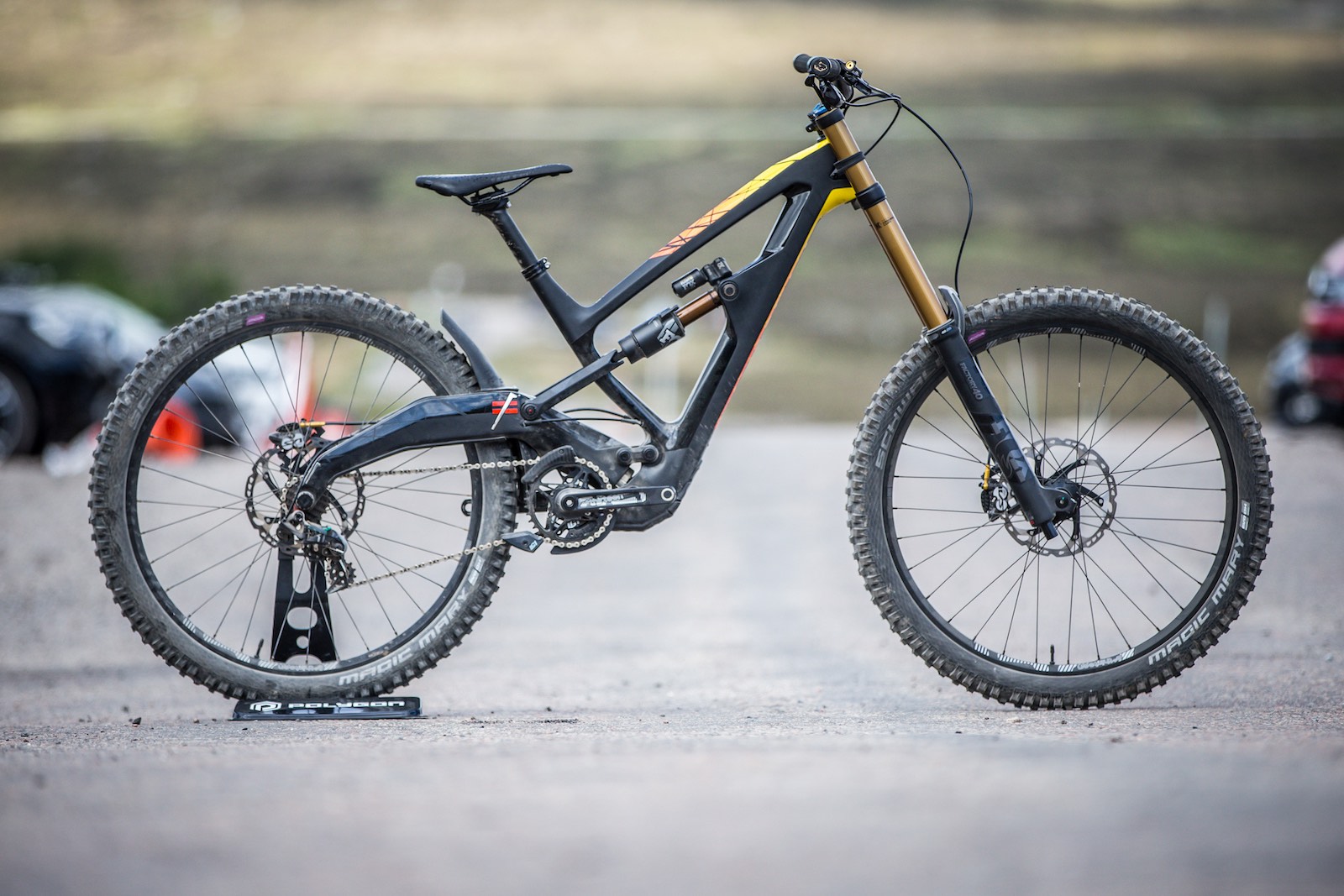 The R3ACT 2Play suspension system adopted by Polygon is able to optimize the anti-squat by keeping it around 100% (between 98 and 110% for accuracy), which is as neutral as possible, not only in the area of ​​sag but throughout the entire range of travel and with all the available ratios, thanks to the piston that intervenes on the rear end and modifies the instant center during the compression. 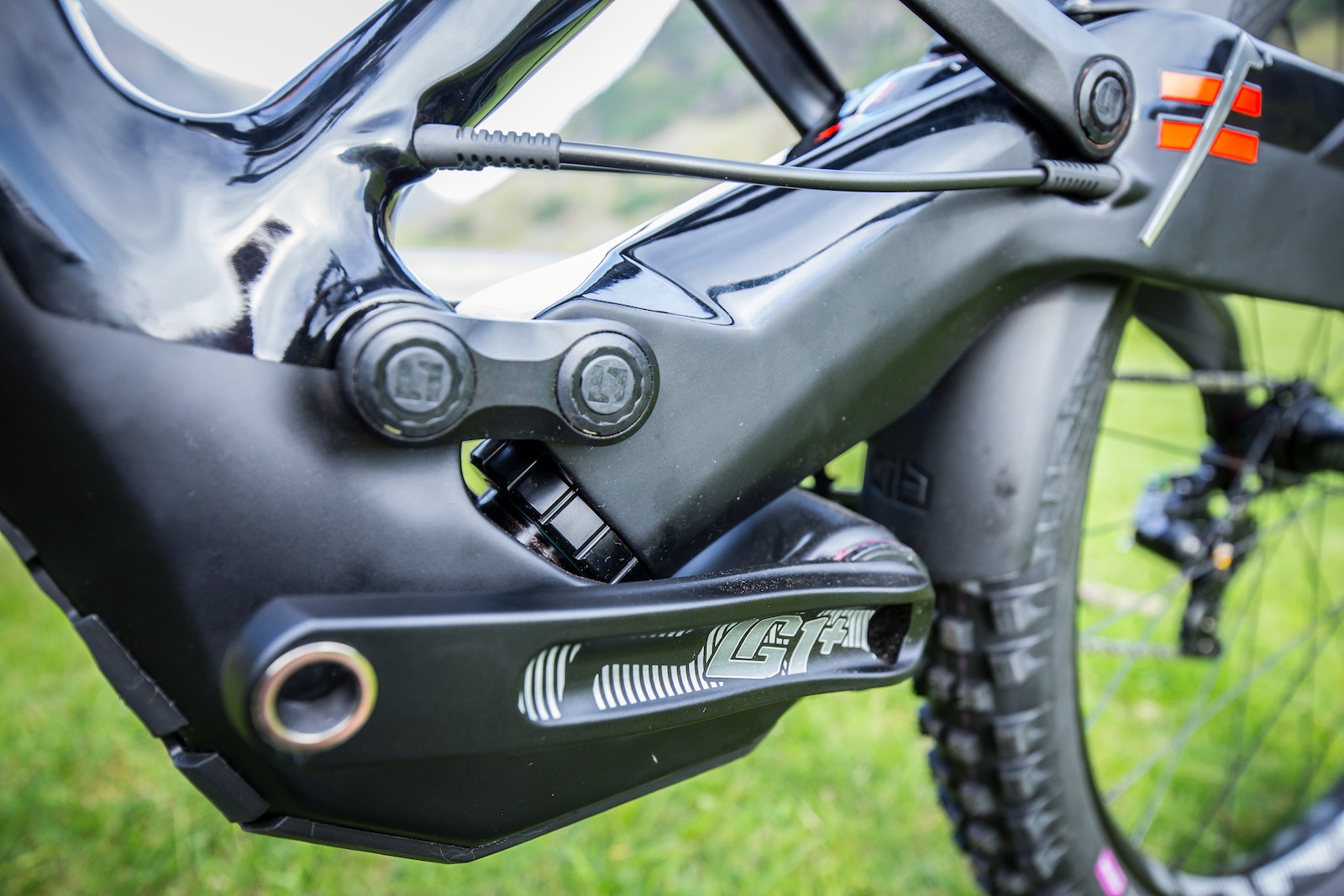 Polygon wanted to focus on this aspect of the suspension system, creating a bike as effective as possible in pedaling, to increase performance in the competition and to encourage wider use in bike parks and in generally speaking in gravity use. 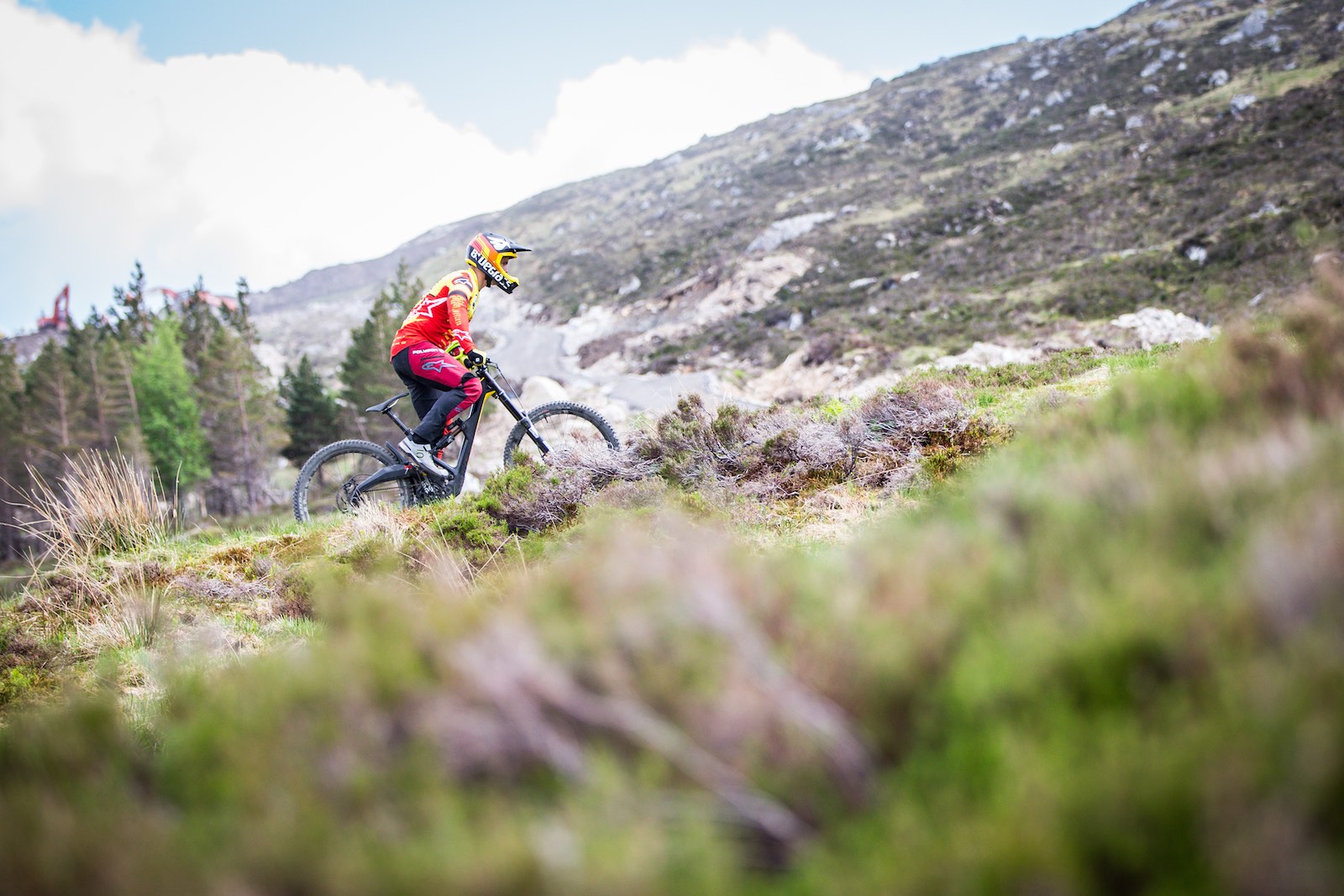 The frame of the XQuarOne DH is entirely made of carbon fiber and tips the scale at just under 4kg, including the shock, while the complete flagship bike, the DH9, weighs less than 14.5kg. 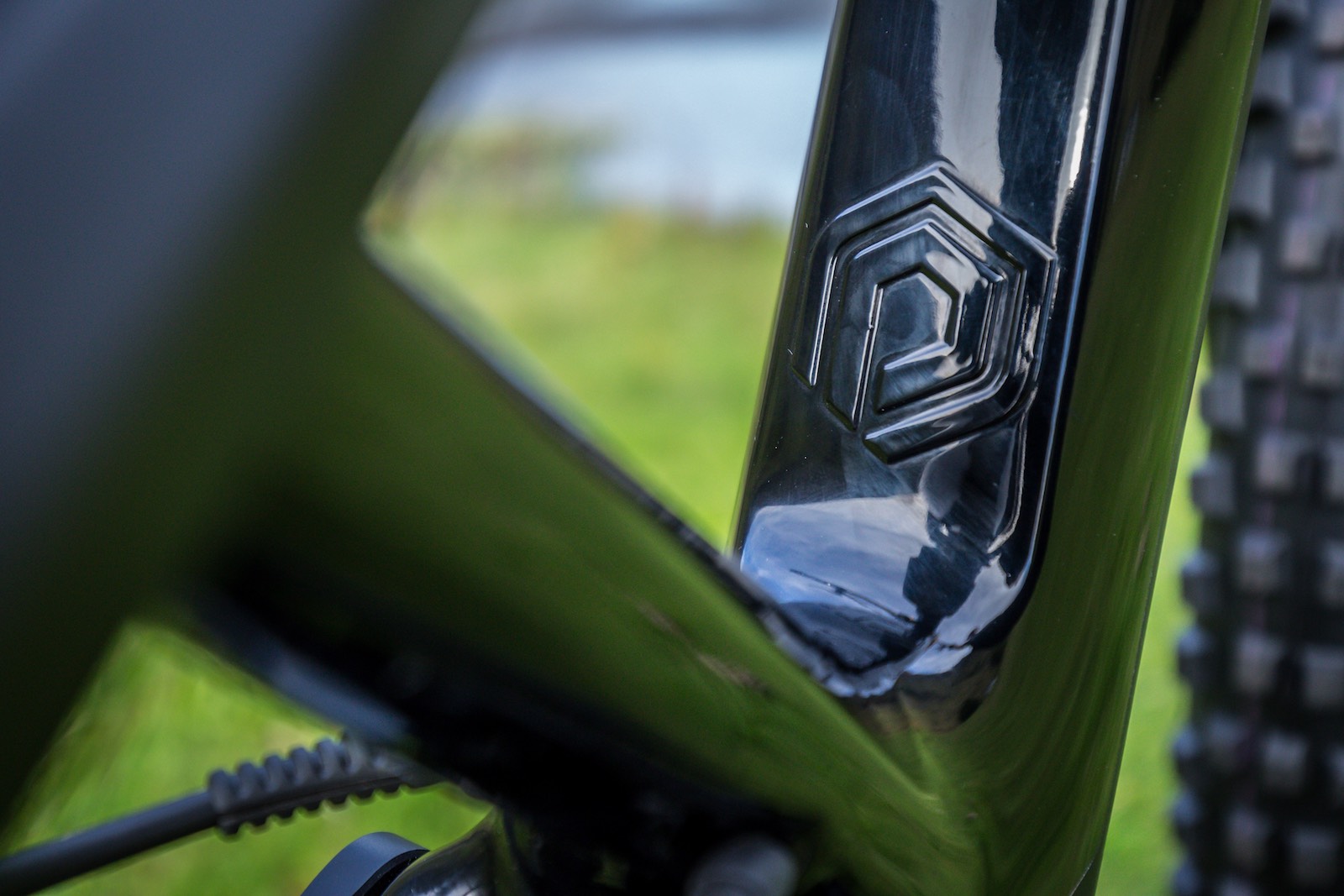 The level of detail is high and it’s made with care and precision. The massive protective shell of the downtube protects where the R3ACT suspension system is inserted. The passage of the cables between the front triangle and the end is also quite slick. 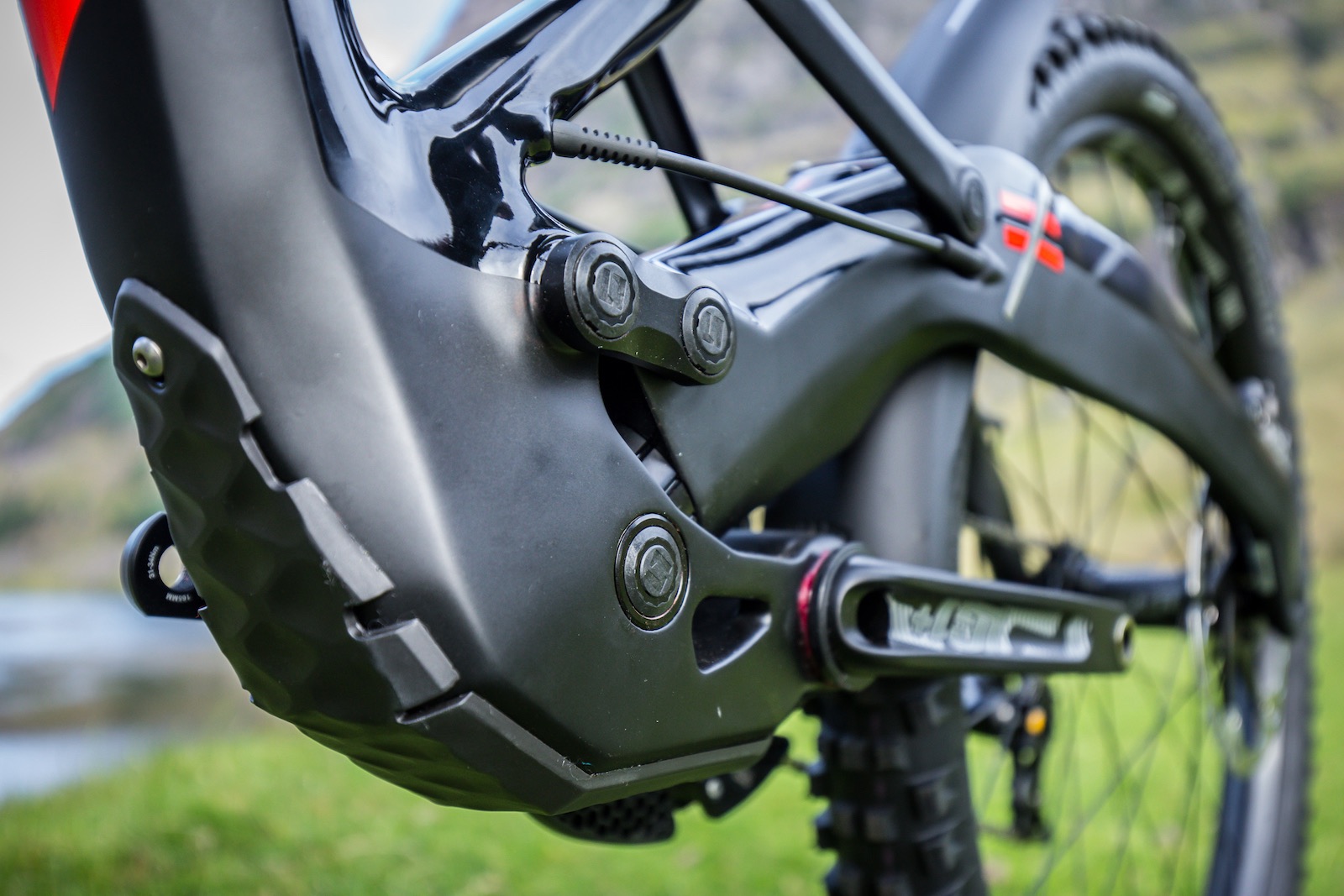 Below you can see the entry point of the cables into the frame and the particular shape of the steering area. 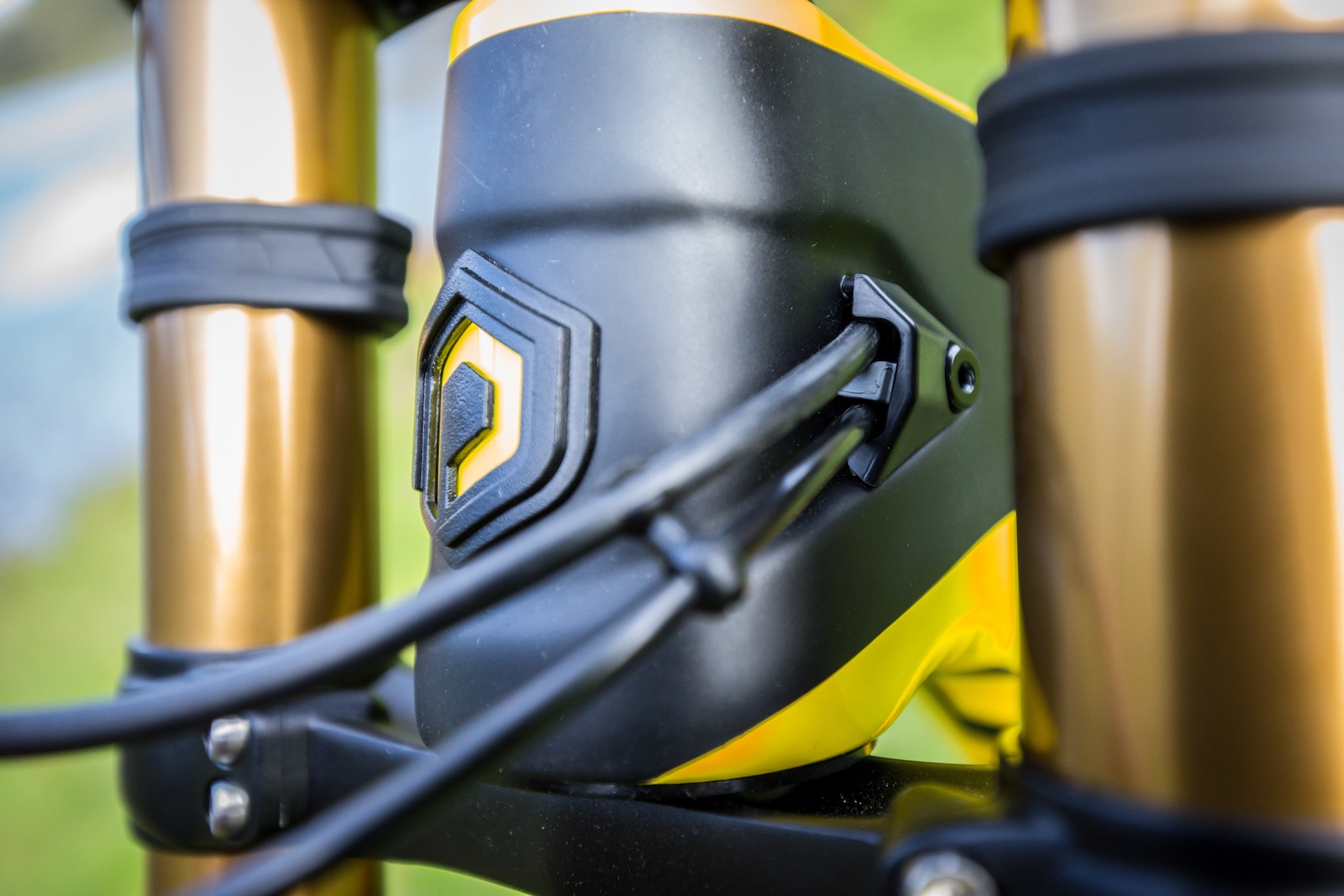 The upper part of the rear end has differentiated thicknesses which incorporates the linkage and the supports for the screws that hold the rear fender in place. 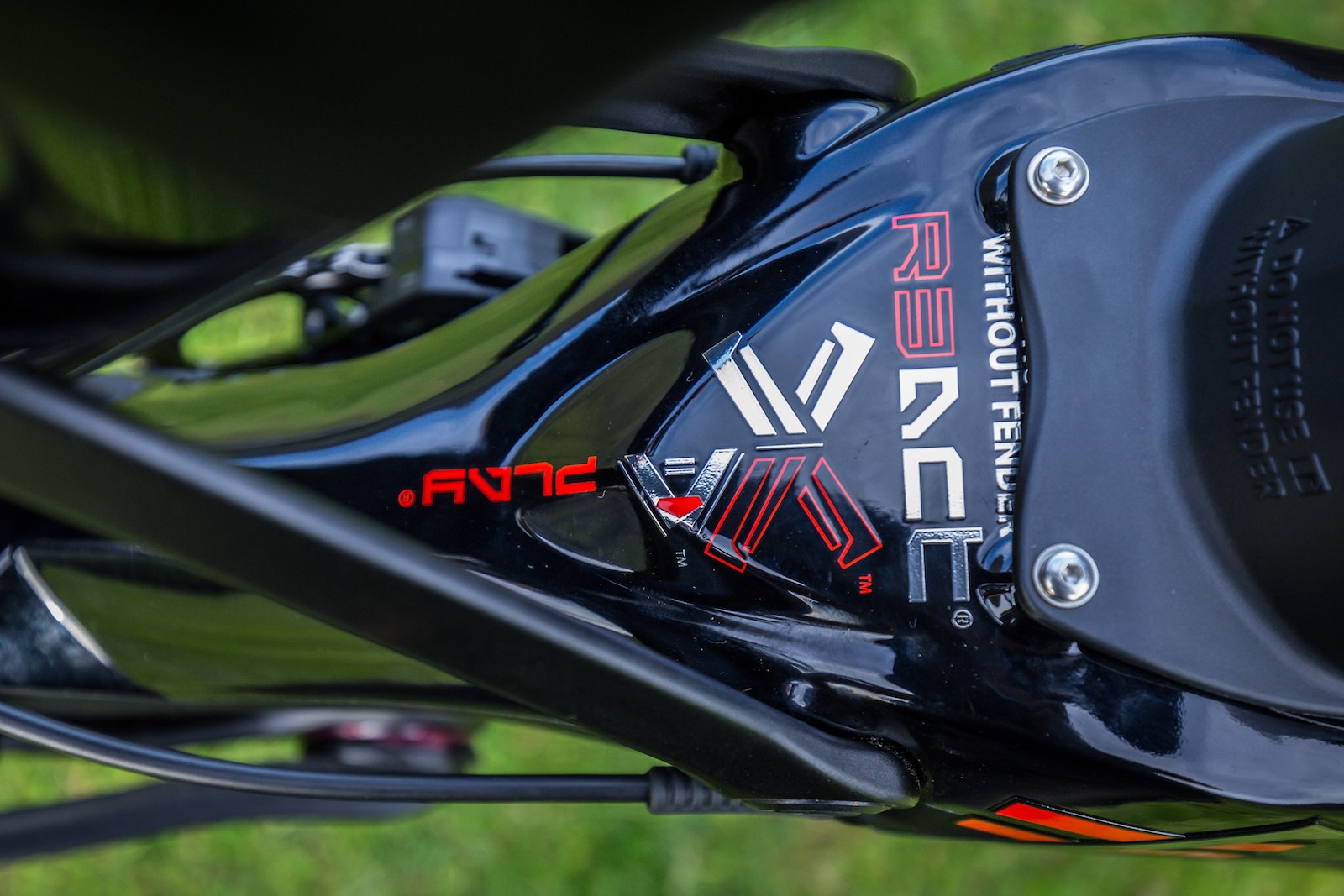 The rear shock is metric sized at 225x75mm, made with a very light tune so that the suspension system works with the least hydraulic resistance possible, enhancing the natural behavior of the kinematics, which, according to Polygon engineers works so well that it does not have to require a significantly heavy damper hydraulics. 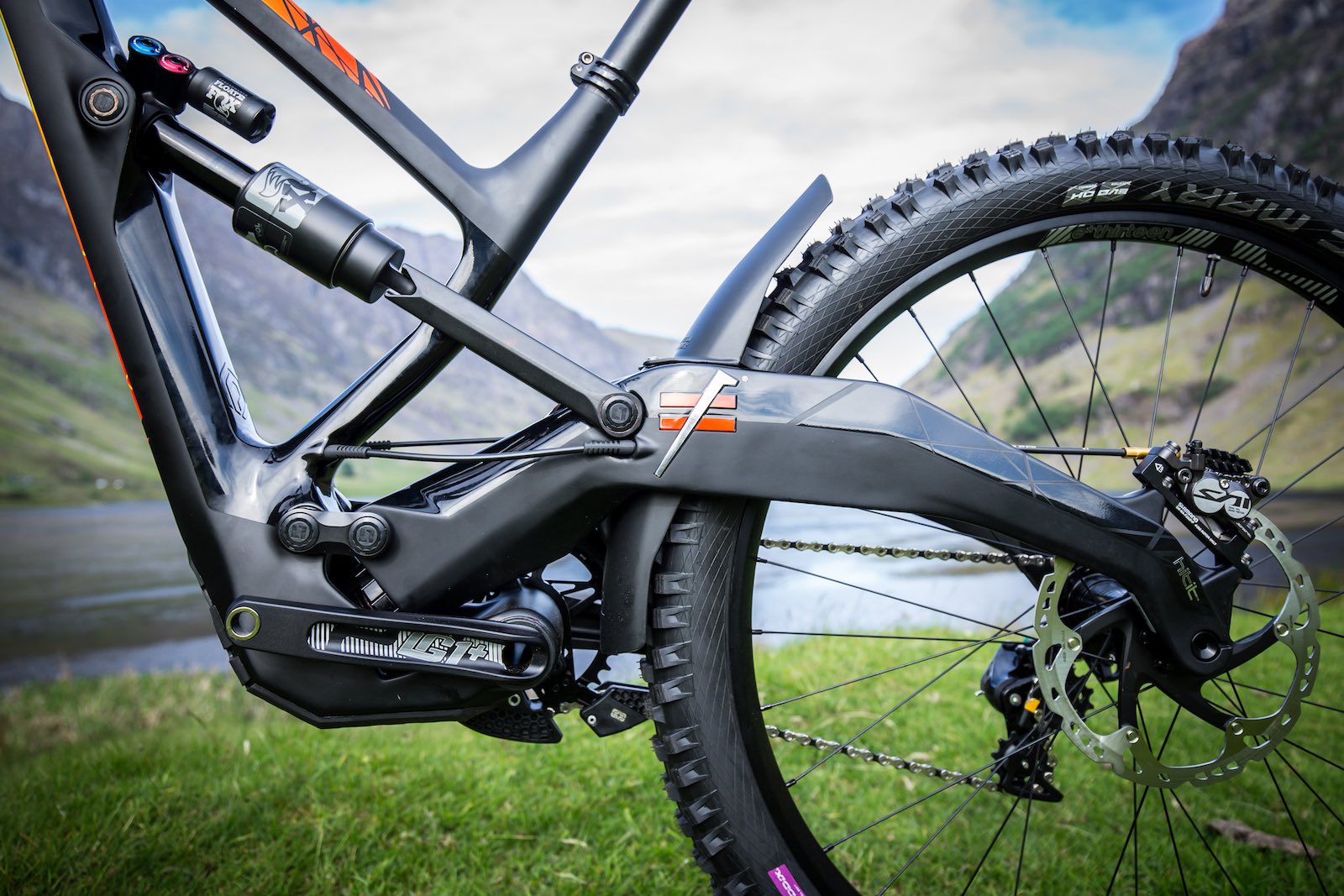 Not only the official Polygon UR team in the UCI DH World Cup but also the likes of Kurt Sorge and Sam Reynolds use the XQuarOne DH. 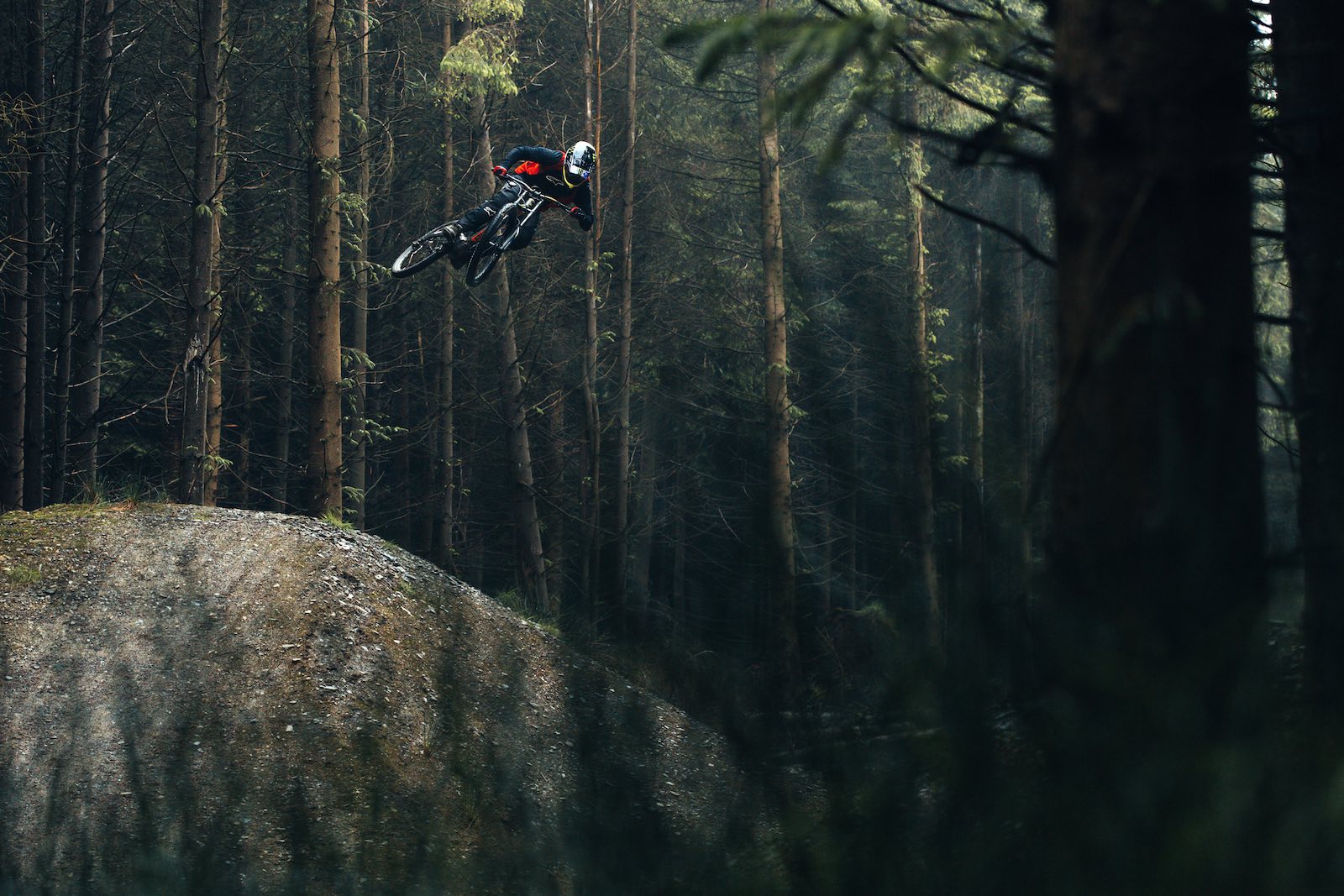 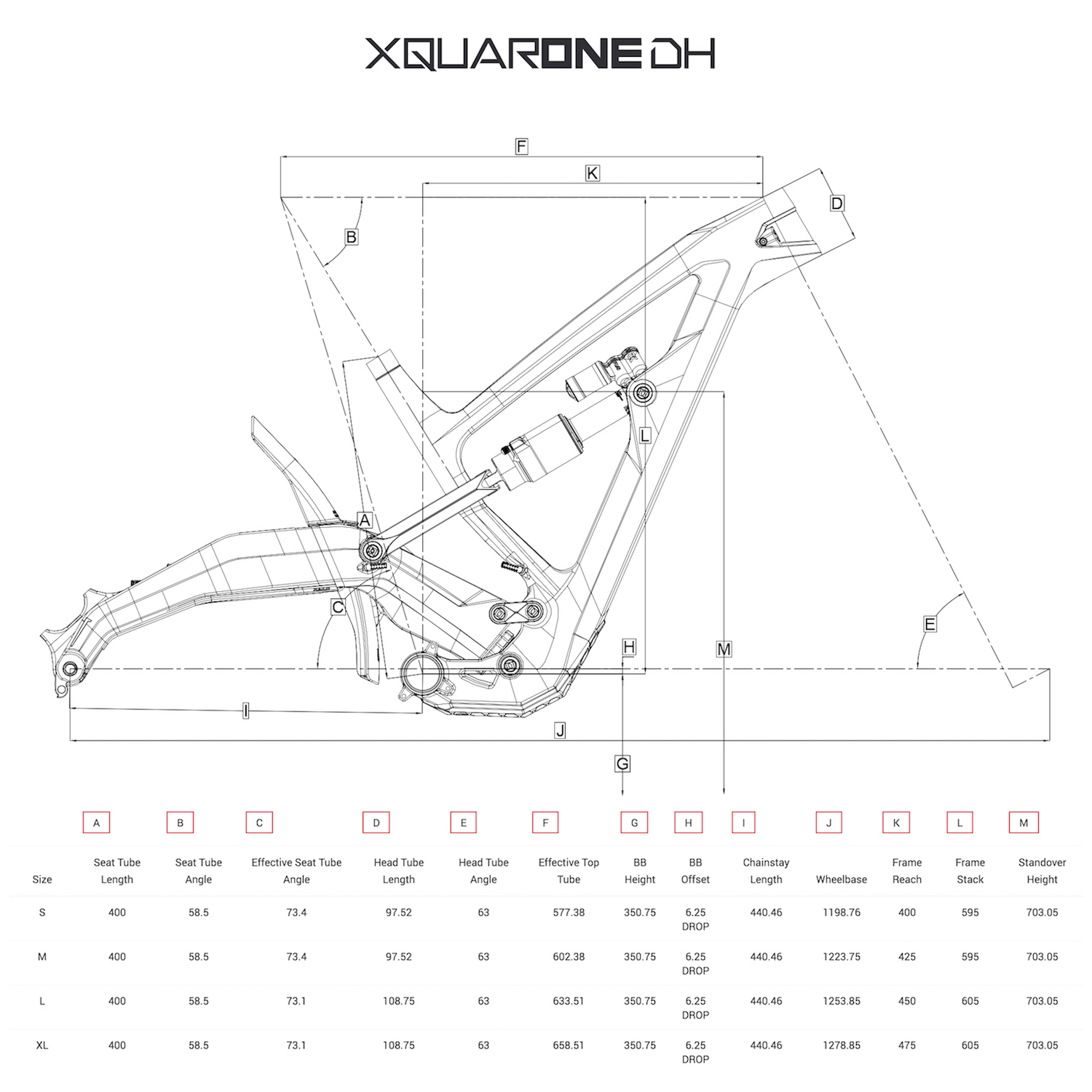 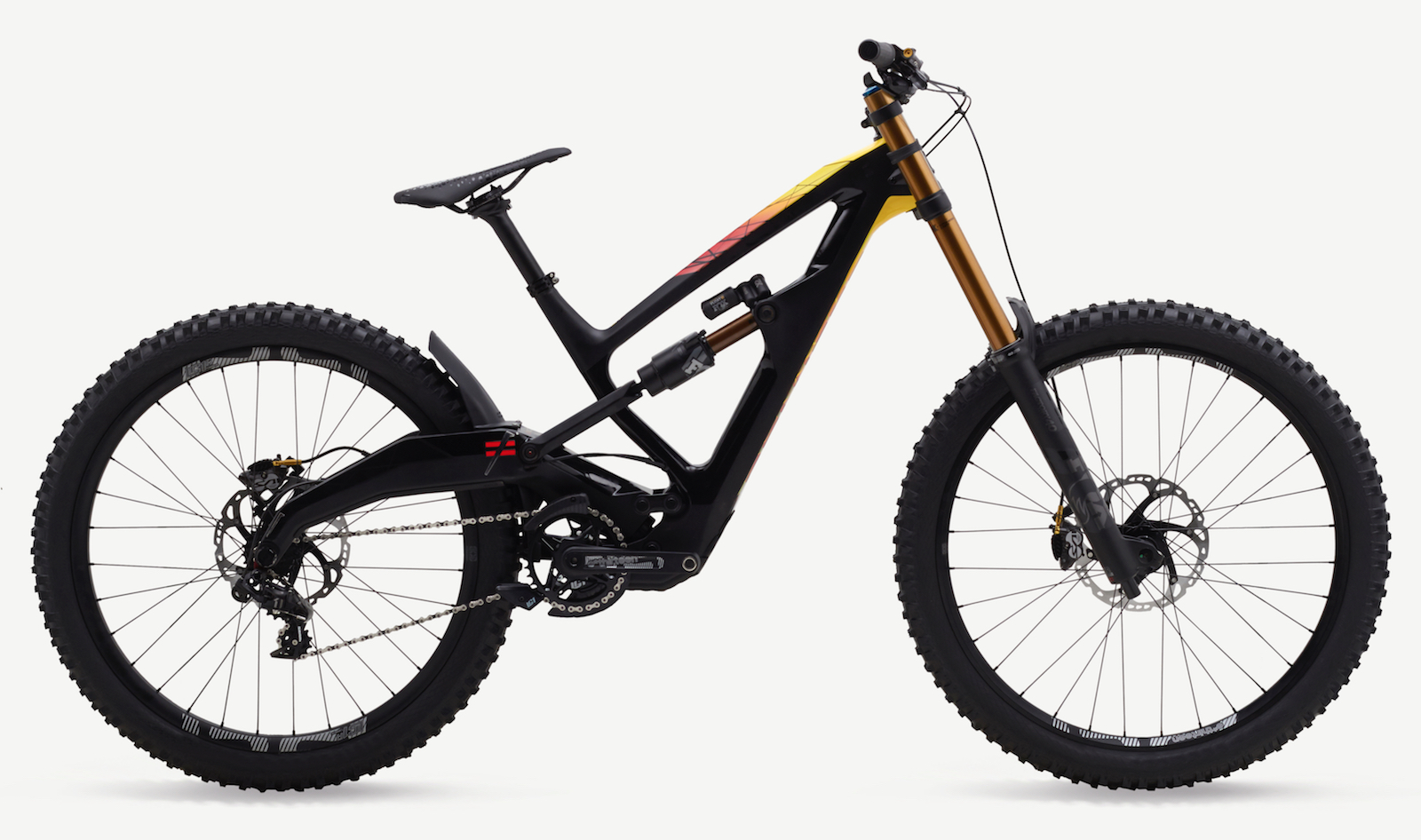 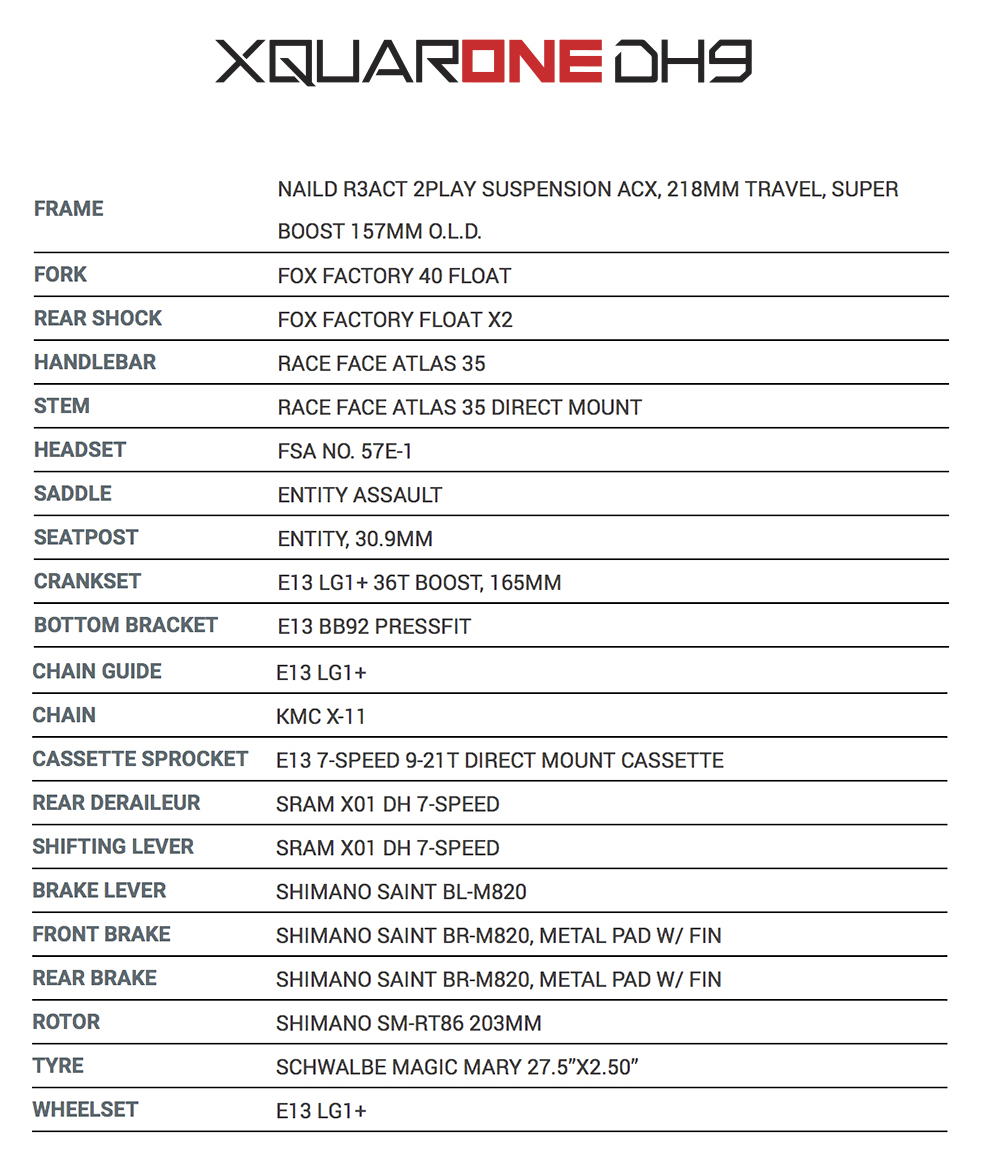 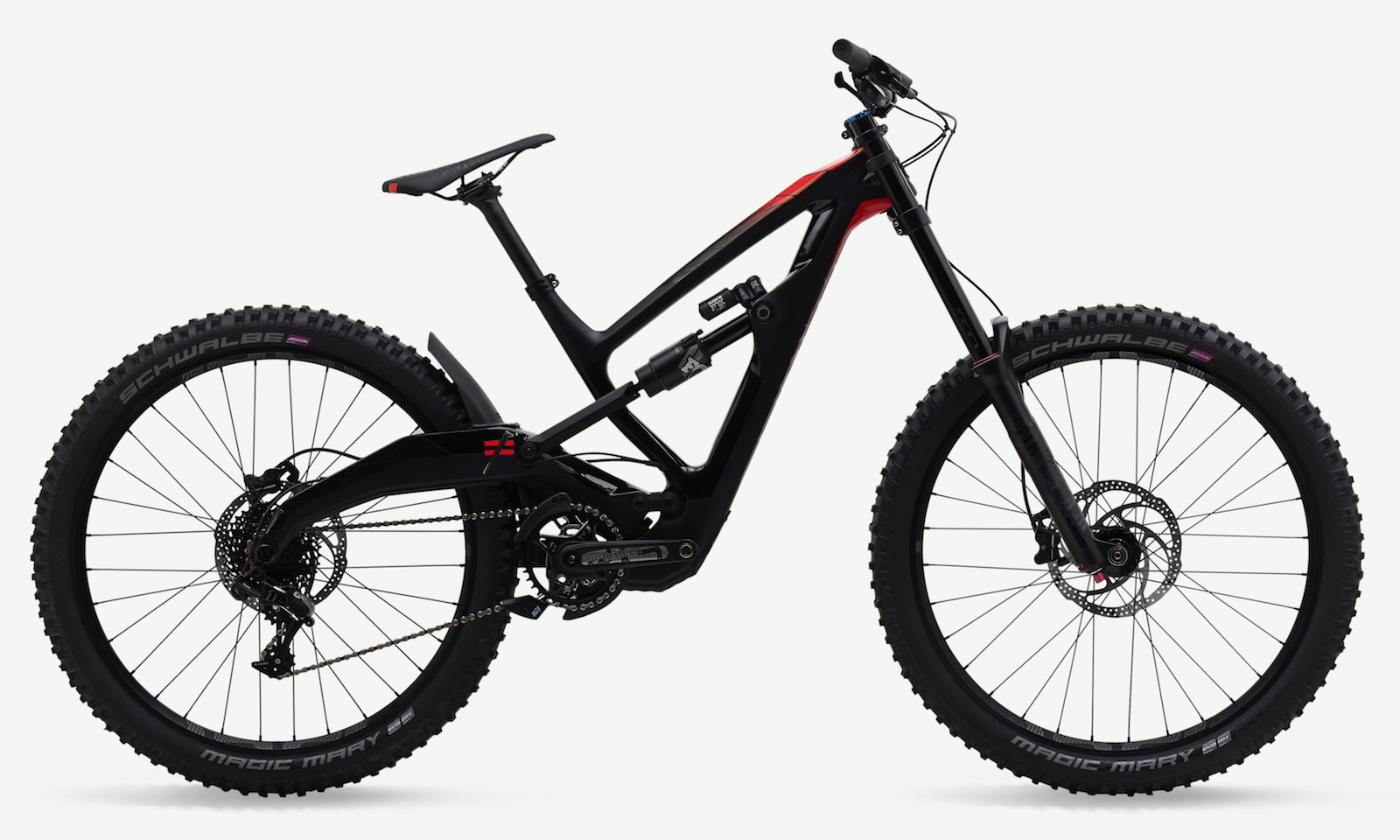 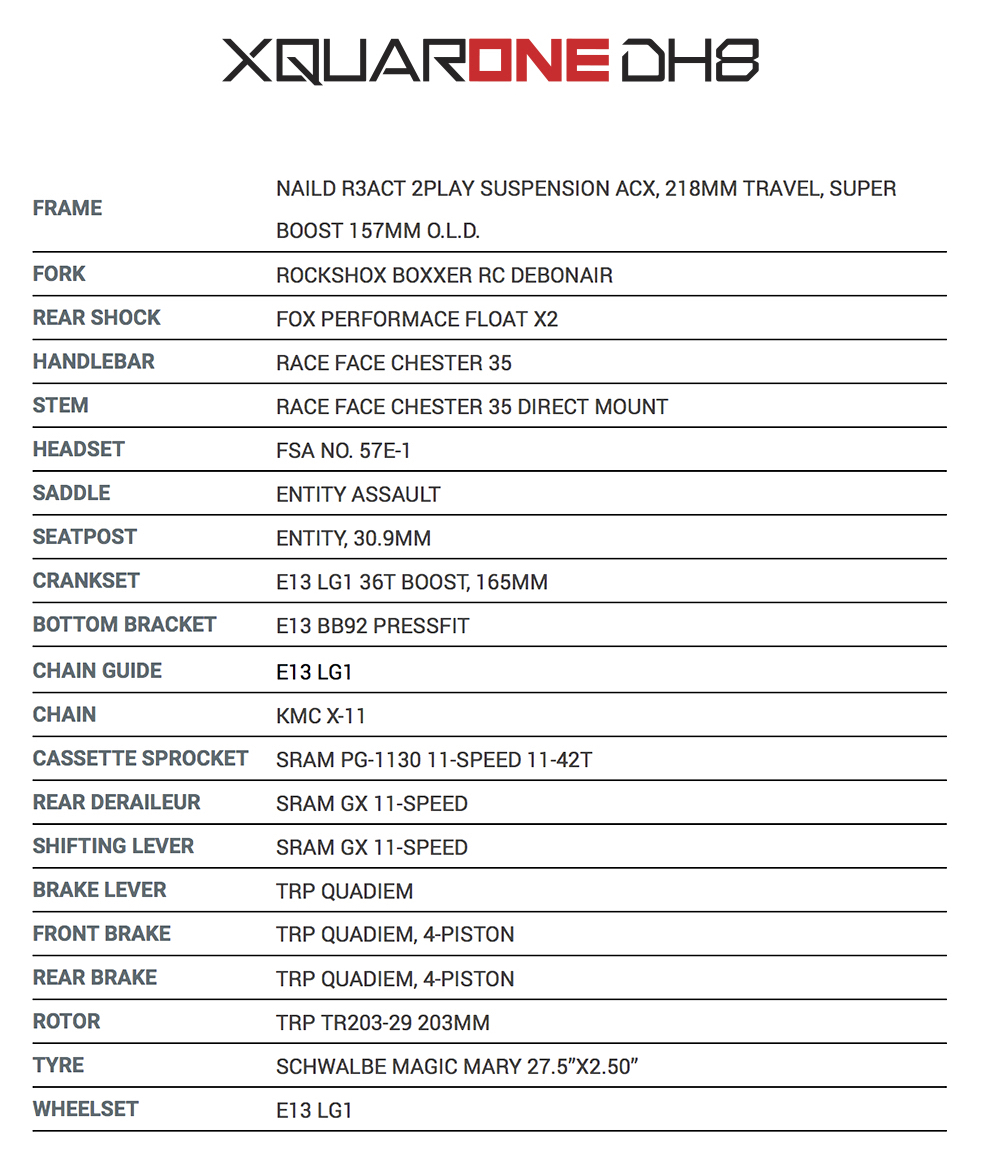