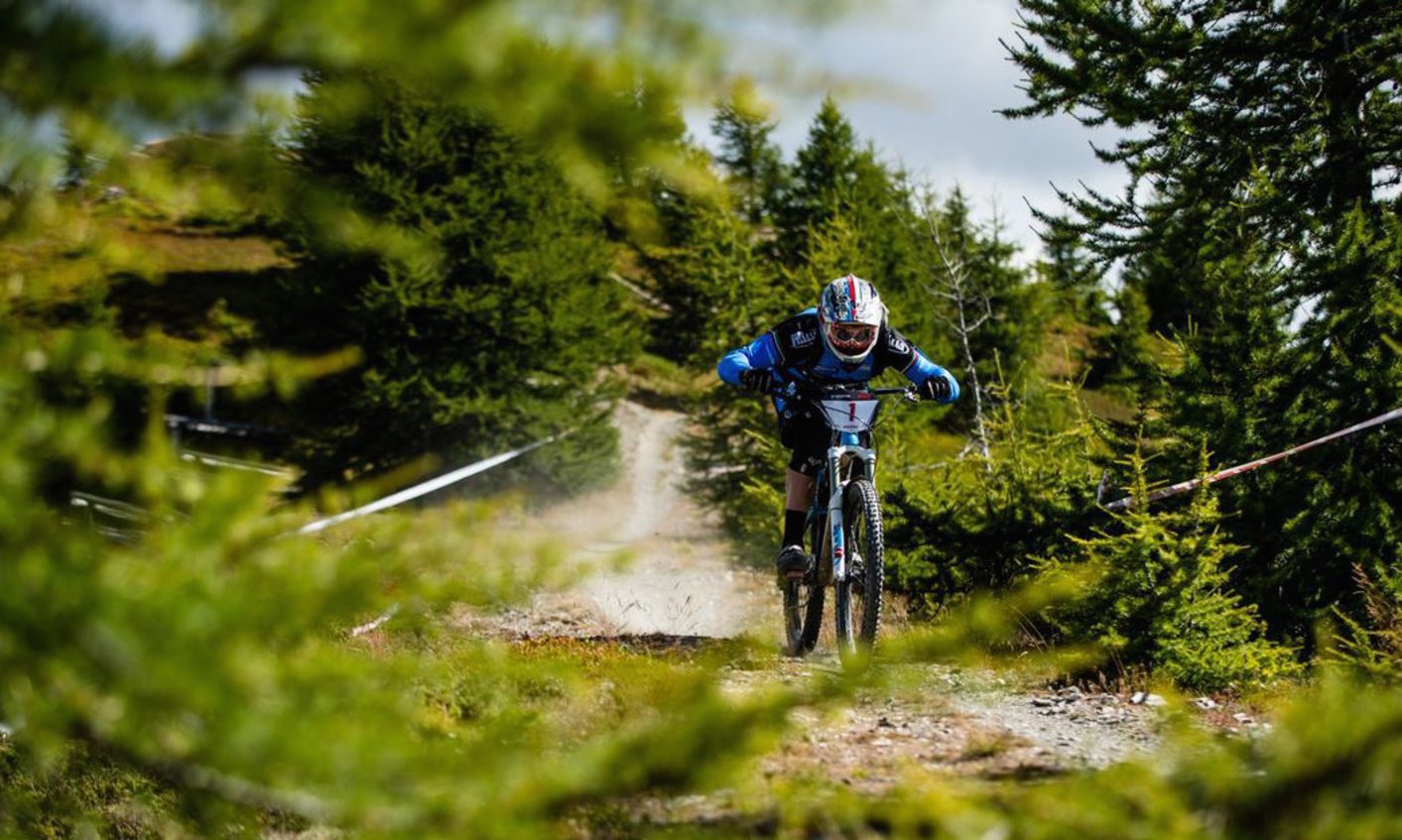 The countdown to the 2015 Enduro World Series is gathering pace – and this year a record number of teams will be fighting it out for the title.

Twenty nine official teams have been selected to compete for the coveted team world title – up from 24 last year.

For the first time in 2015 there will also be the chance to get up close and personal with our Gold Supporter Teams – as we bring you a series of exclusive behind the scenes films, including GT Factory, Specialized Racing, Canyon Factory Enduro Team, Cube Action Team and Santa Cruz. The films will form part of a completely new style of coverage for Enduro this year.

Another new addition this season will be the introduction of an Under 21 age category in both the men’s and women’s competition, which will replace the junior men category. It’s hoped that by creating an Under 21 category for young women, more girls may be encouraged to try their hand at racing Enduro. Full details of the new category will be included in the updated 2015 Rulebook.

Entries open for Crankworx Rotorua on January 22nd, followed by a rolling entry system for the rest of the events. Full details available on www.enduroworldseries.com.

Chris Ball, Managing Director of the Enduro World Series, said: “This year is going to be amazing – more events featuring more teams means even more exciting racing. We’re blown away by the level of support we’re received from the industry and I’d like to thank all the teams who have committed to the series this year.”

Chris Added, “The addition of the U21 category is going to throw the spotlight on to the next generation of racers and hopefully encourage more to try enduro. And the new way we plan to film and cover the races is going to really shake things up – roll on New Zealand!”

About the Enduro World Series

The Enduro World Series (EWS) was created in October 2012 with the aim of uniting the world’s mountain bike enduro racing community. The Enduro World Series links the largest mountain bike enduro events in the world with the best trails possible and exists to deliver the best racing, most relaxed atmosphere and rider-focused organisation possible. The team behind the Enduro World Series has one goal – to globally develop and progress the discipline of enduro for the riders, the sport and the industry. With the shared experience of Italian Superenduro, French Enduro Series, Crankworx and World Cup racing, the Enduro World Series offers international competitions unlike any before it. The Enduro Mountain Bike Association’s (EMBA) Board of Directors is supported by an industry Advisory Board, to reflect and respond to the riding community, that includes Santa Cruz Bicycles’ Rob Roskopp, Fox Shox’ Mark Fitzsimmons and riders Tracy Moseley, Jerome Clementz and Curtis Keene. 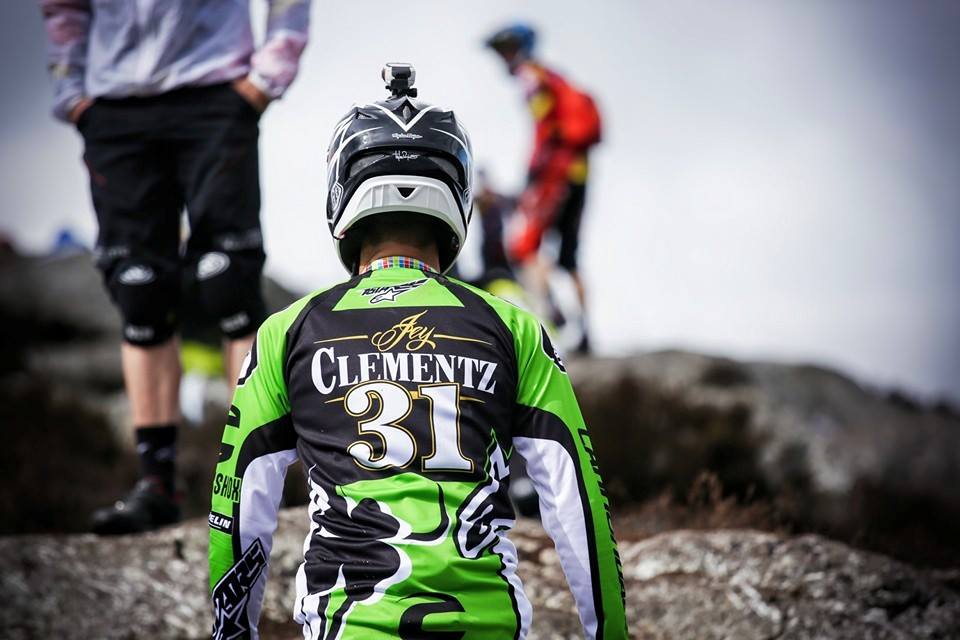 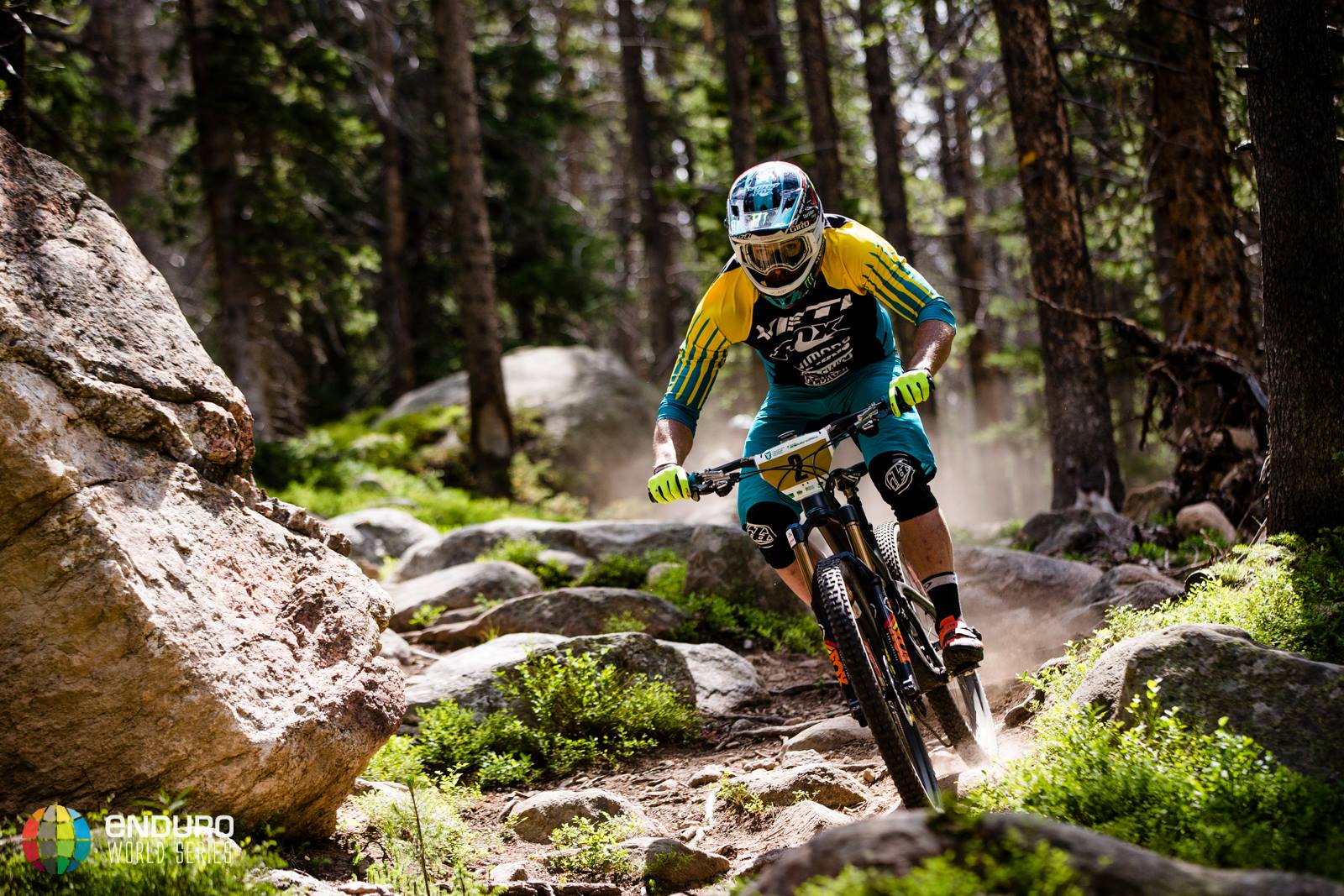