[Press release] Usually the last press release of the season or that of the new year are put out to announce the Superenduro schedule of the opening season, but not this time. For the very first time in the last eight years, during 2015 no races of the National Superenduro Series will take place. It has been a very tough and painful decision, but it is vital for the existence of the Superenduro itself. 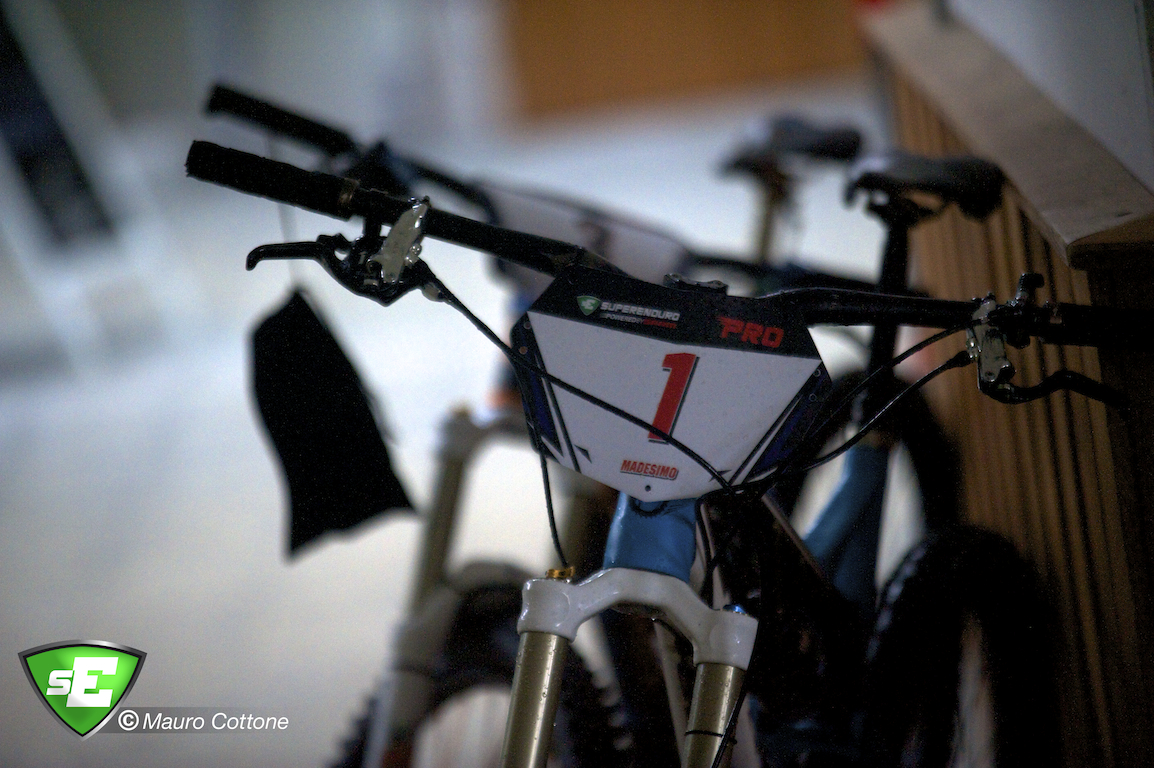 In 2007 Superenduro established a race format that in a very few years became the global reference. A format which makes possible to set up an enduro race anywhere the terrain has the essential requirements of elevation drops and suitable trails. Without the limits of the uplift systems. A format based on details and well defined rules that now represent the basic ingredients of the regulations of most of the national series and of the Enduro World Series.

It has been a long and hard job as Superenduro constantly raised the bar to make each event an experience worth the great demand of energies, time and economic resources. This job has brought a huge movement to life and has given a chance of visibility to riders, business and destinations that are now absolute references at an international level. And, of course, it has put together the template for tens of other series across the world. At this point it is vital to call a halt, getting time to assess and understand which is going to be the best route to follow for the future of Superenduro and of the whole discipline. At all levels. We will accomplish this by listening to all the people involved in the sport, starting from the athletes and teams, pro or amateur, that constitute the real framework of the Italian enduro. But also by talking to the media and to the industry that have built endless pages of communication and a flourishing market. The comparison with the Italian Cycling Federation and with UCI will not miss either. 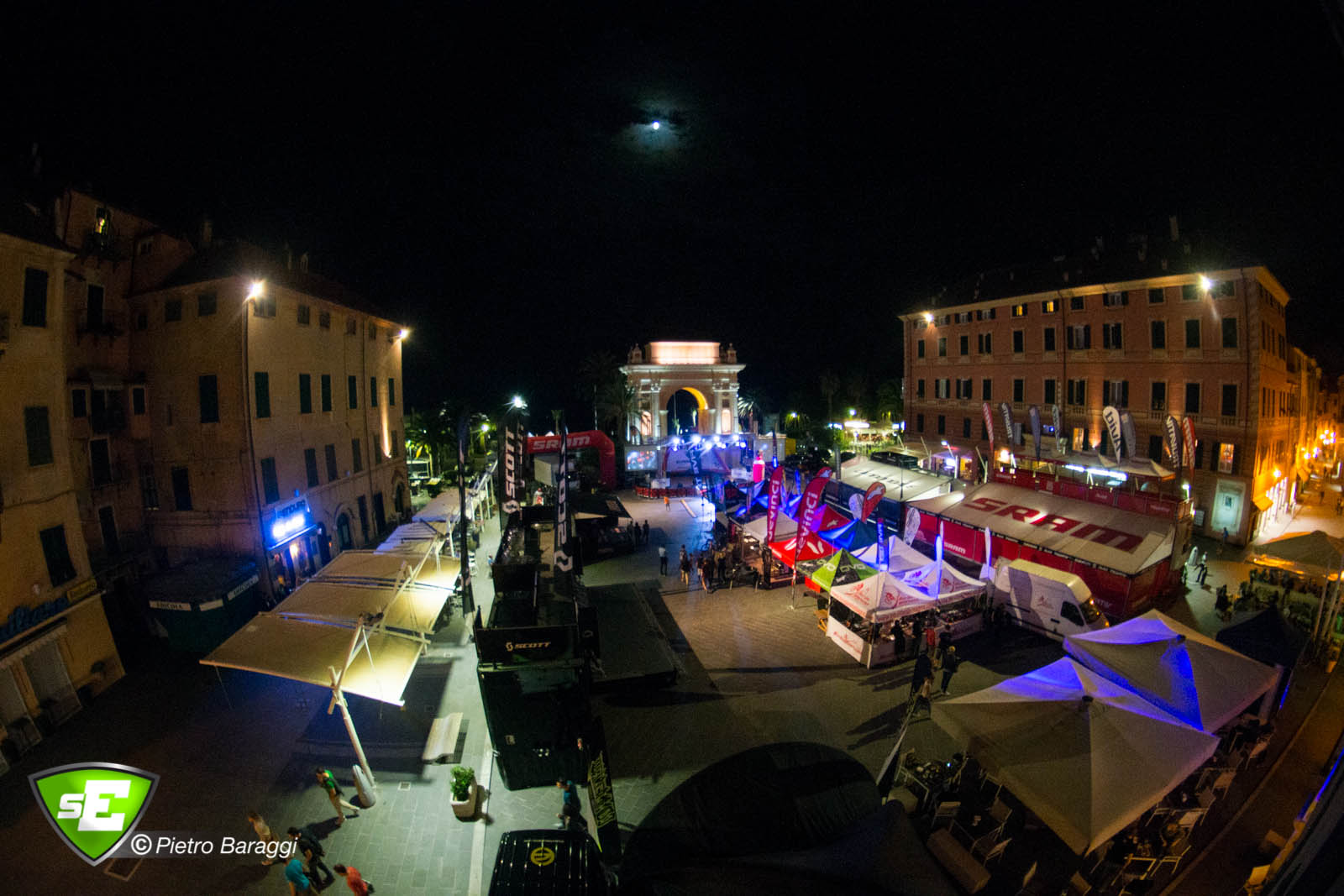 Franco Monchiero: “It has been a difficult decision to take, but it was necessary. I can’t accept to do things just halfway because we become unable to guarantee the same quality standards which we made our participants used to. We have never been able to go this way and this style has never been in the Superenduro plans. During 2014 we already had to give up about some elements in a few races. I can’t think about having to agree to compromises during 2015, it is much better if we stop it here and we understand if the conditions still exist to keep the same direction we took in 2008 and eventually think about Superenduro 2.0. But only if the conditions are still there. An enduro race is one of the most complex cycling events to put together, there is a long way to go and endless details to finalise in order to organize a 100% good race but, as I am so demanding, that is always my goal. In the United Kingdom the National Federation decided not to keep supporting enduro, a risk that we really don’t want to face here in Italy. We are the first country in the world where the Cycling Federation has officially recognized the discipline and proclaimed the first Italian Champion in 2011 at Limone Piemonte. A race that I will never forget as it has been one of the most important moment in the world enduro history, as much as the 2012 event of Finale Ligure, when we sat with Chris, Fred and Enrico and we started to put together the Enduro World Series. With these bright thoughts in my head and conscious that the world recognizes our leadership when it comes to innovation and vision, I want to make my mind up about all of this, with time and no pressure, before going back to action.”

Enrico Guala: “I can’t even count the number of nights spent awake thinking about the future of Superenduro, in the last weeks rumours about a likely stop started to spread out over the social network and in the media and the affection of the many enthusiasts and supporters has really represented a difficult obstacle to overcome to reach this decision. Franco and myself discussed a lot about what was the best thing to do and at the same time, in parallel with a decision that to many can be traumatic, we also started to develop ideas and thoughts about the future. Exactly as we have been doing during the first seven years of our work together. These have been seven truly intense years, during which we devoted a huge amount of time and energies to Superenduro and we can’t deny that today we feel a little tired, physically and mentally and we really need to recharge ourselves of energy and motivation. What we really don’t want is being forced to agree to compromises between the needs of the riders, those of the destinations and the available budget. We really want to go back to have fun and give fun, working side by side with the best local crews in Italy, finding our lines in the best trails, explore new ones, offering to the sport the best possible context to further develop, in the right direction. This 2015 pause will give us the chance to attend other events and maybe even being involved as participants, getting to know new organizing crews, meeting the people who take part and developing ideas that we can then grow by giving them shape for the future.” 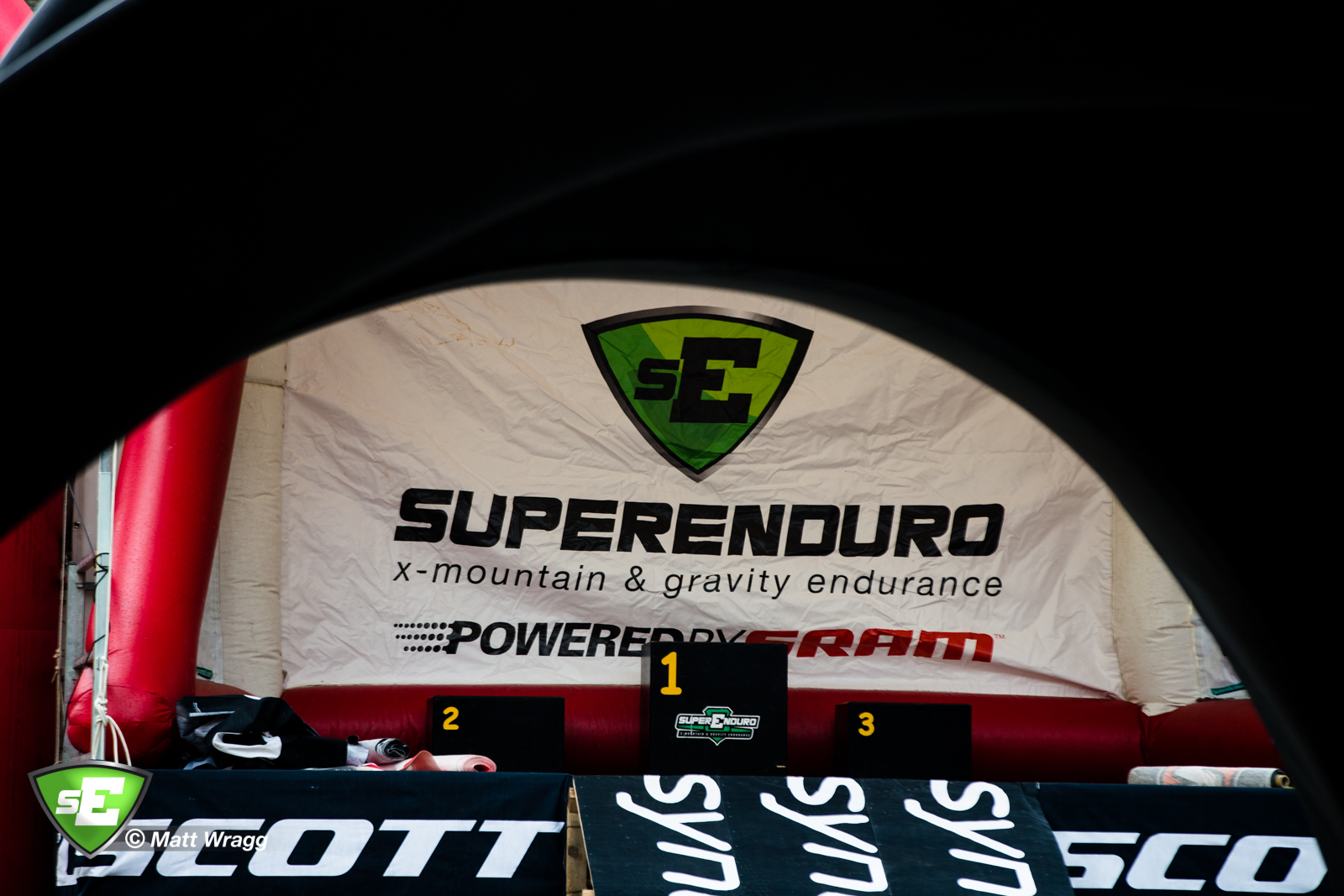 In 2015 however Superenduro will keep moving. It will take care of the organization of the EWS round of Finale Ligure and will stand for the Italian representative of EWS, with which is working side by side. A race that back in 2012, even before the EWS, was in point of fact the most important event of the enduro discipline worldwide and that for 2015 is expected to bring new surprises. The Superenduro staff will collaborate with the organizers of a few national events and will bring its own know-how and experience.

In terms of communication, the Superenduro web page will constitute the point of reference for EWS in Italy and will keep informed about everything we are going to do during 2015. All the social network channels will be kept fresh to inform posting the most relevant and interesting news. It will continue to maintain and better still encourage the dialogue between Superenduro, riders, local organizers, industry and media. Superenduro will also organize a series of workshops during the first months of 2015 where riders, teams, media, industry and organizers will be able to discuss the strategies of the discipline’s development. Finally, we would like to thank all those that have been on our side in this difficult decision, understanding the reasons and keeping themselves open to the dialogue and to a future collaboration.

The local organizers, riders, teams, media and most of all the partners who demonstrate to trust us and will stand by us also during 2015, supporting all that regards the communication and giving us the chance to keep working for the future of the discipline.