[Press release] Superenduro is finally ready to announce it: entries for the 2016 race calendar will open on Tuesday 23rd February. And it will happen in the best way, thanks to the launch of the new web-site that will then take us on a journey throughout the whole exciting enduro season, now fast approaching.
It is about one month to go before the first round will take place in Massa Marittima: there is not much time and if taking part to this great comeback of Superenduro in the racing scene is one of your goals for the season, all you have to do is read the rules and click on SIGN IN!
Expect quite a few changes for this 2016 season, but no worries! Nothing dramatic is on the horizon.

First of all the new site. Besides having been refreshed in the design, it is easier to browse. For example, it allows a quicker access to the Race Book with all the info about each single round. HERE the Massa Marittima round, scheduled for the 19th and 20th March.
Good communication has always been a matter on which Superenduro has focussed a lot of attention and it will continue to do so. And this season will be celebrated by amazing photos and videos, with a lot of industry magazines and media partners present at the events.
We have also done our debut on Instagram! Follow us! 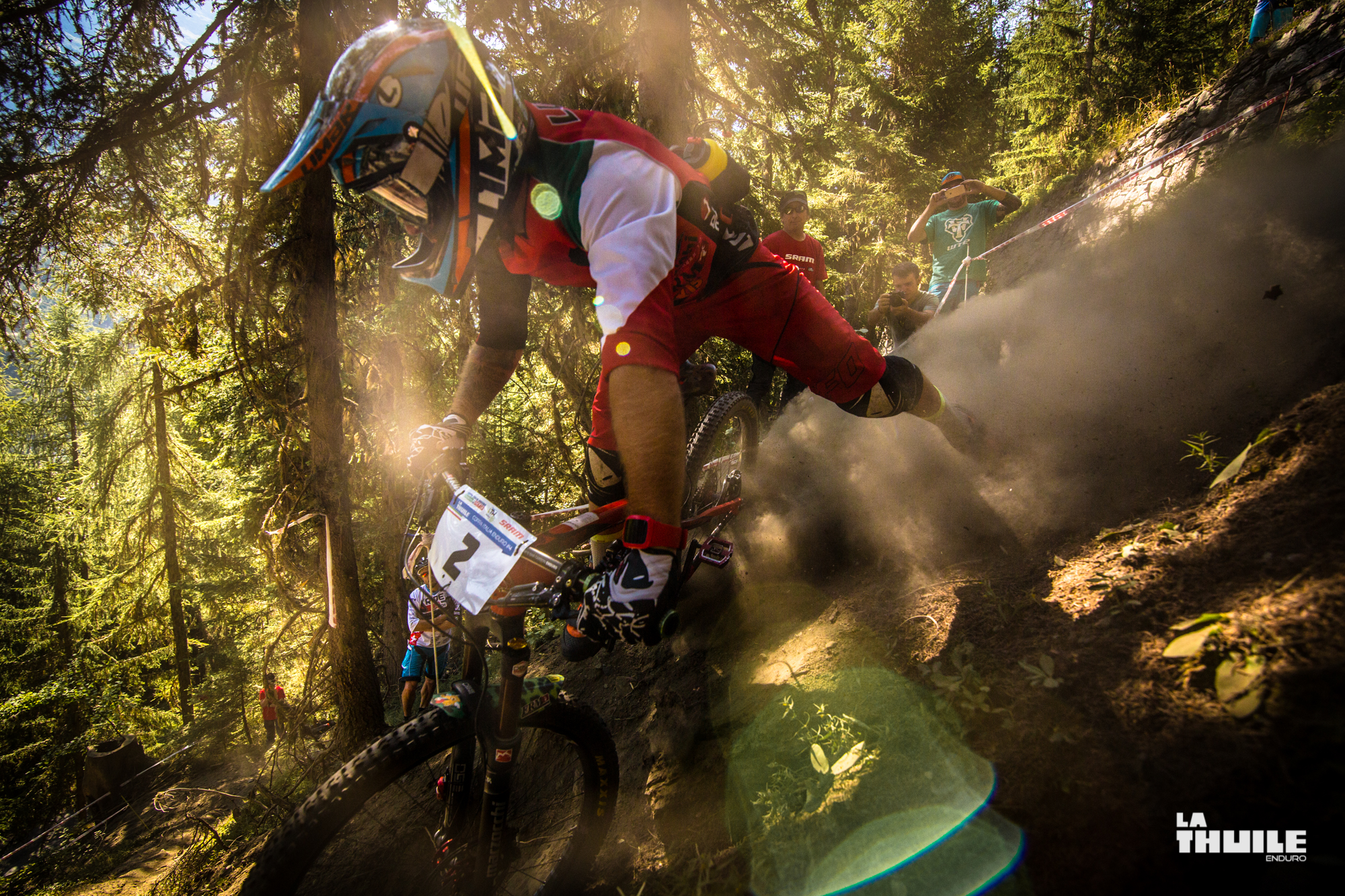 For what concerns the races, it is worth mentioning the return to the one-day format. The race will be on Sunday, while on Saturday it will be possible to practise on the final racetracks. The racecourse will be announced the Friday of the week before the event but the tracks will not be marked.
Franco Monchiero, race director: “I set this formula to give everyone the opportunity to practise on the racecourse with plenty of time, increasing the safety parameters. I don’t really like the idea that the riders would push their limits on a terrain that they don’t know enough. At the same time, however, all riders will have only one day, on Saturday, to figure out lines and passages where to make a difference. This should balance their chances, at least for riders with similar level and technical skills”.

Another change introduced for the 2016 season is about the time stamping. From now on it will be applied only to the frame as a timetable and to the wheels.
Last but not least the introduction of the E-Bikes category, a discipline’s segment in strong growth and development, absolutely eager to test themselves in a racing scenario.
Be ready with your keyboard for the opening of the online entries on Tuesday 23rd February!
And once you have entered the race, you will be able to enjoy a great initiative by our partner VITTORIA.
At each of the four rounds of the 2016 edition of Superenduro, this prestigious Italian brand is giving away 10 pairs of tyres – full info here! You will be able to choose among the models: Morsa, Goma, E-goma and Jafaki and they will be available for withdrawal at the Vittoria booth during the racing weekend!!!

Entering the event could bring you a great pair of new tyres !
See you at Massa Marittima for the first round of the Superenduro 2016!

No Italian Superenduro Series in 2015