[Press Release]  YT Industries is looking forward to grow their team: The specialist for gravity mountain bikes is signing up the first Kiwi, Kelly McGarry, to their team. 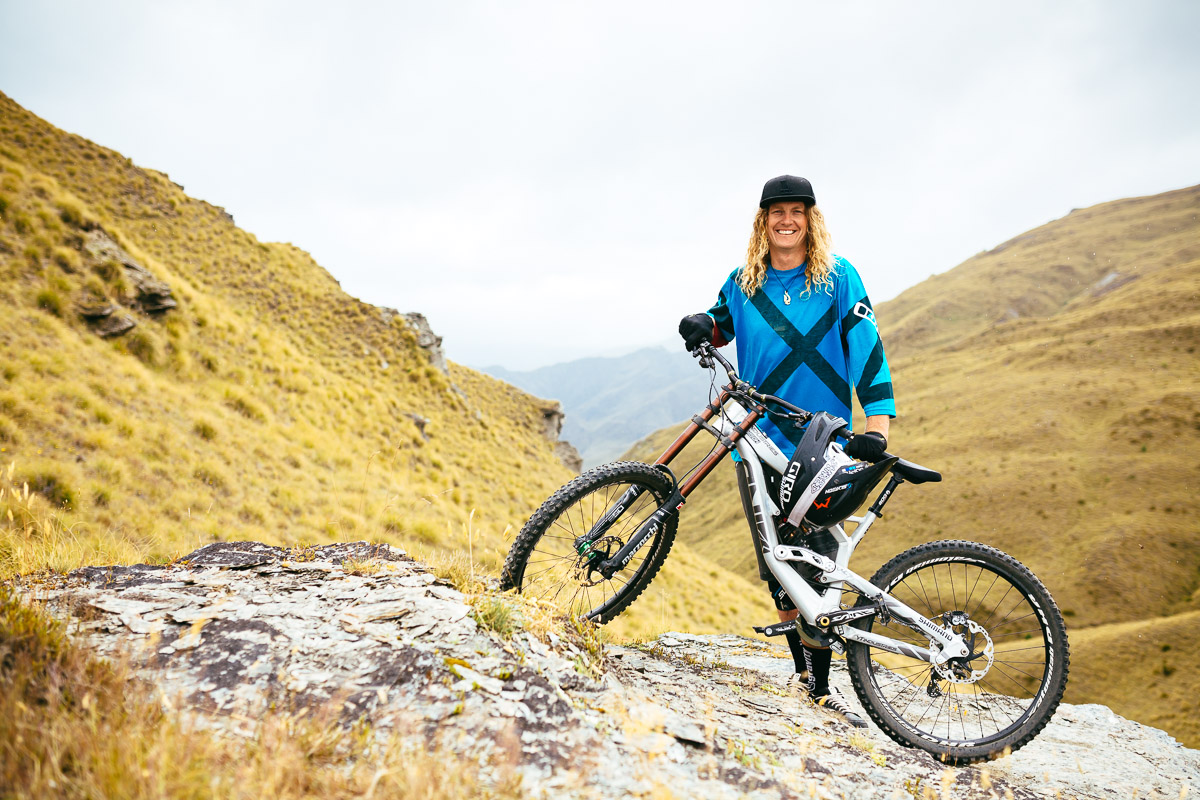 With his age of 32 years Kelly is already a veteran in the freeride business but is still someone to count on when it comes to gnarly stuff. Viewers around the globe stopped breathing for seconds when he was sailing a backflip over the 60 foot wide canyon at the Rampage 2013. For that he well earned the second place. The cool surf dude from New Zealand just likes big jumps with a lot of air time – and from today he loves to do that on bikes from YT Industries: “I’m stoked to ride for YT in 2015, it’s good to be working with a company with their finger on the pulse of what’s going on in the MTB scene worldwide. The YT team is strong and I’m honored to be on board with some of the sickest riders in the sport. The bikes are epic and I’m looking forward to shredding this summer in New Zealand /Aussie and onto the Northern Hemisphere for the 2015 season.” says Kelly. 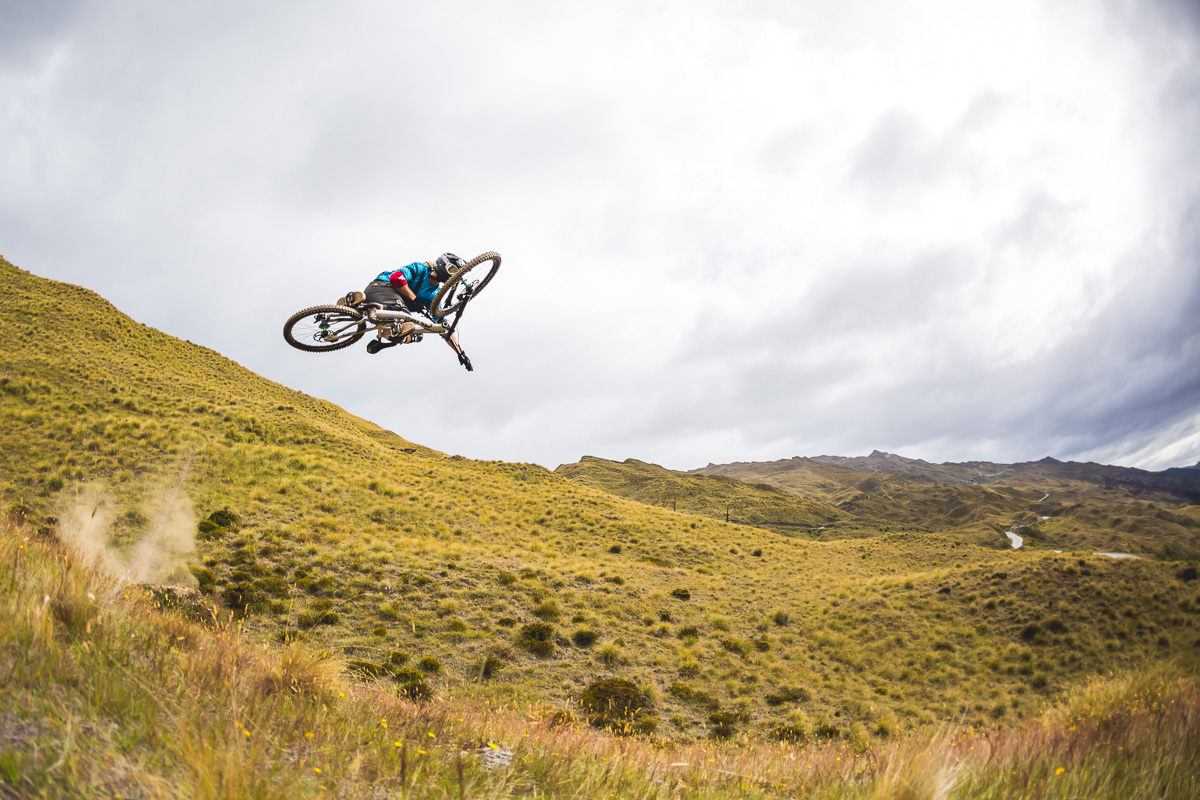 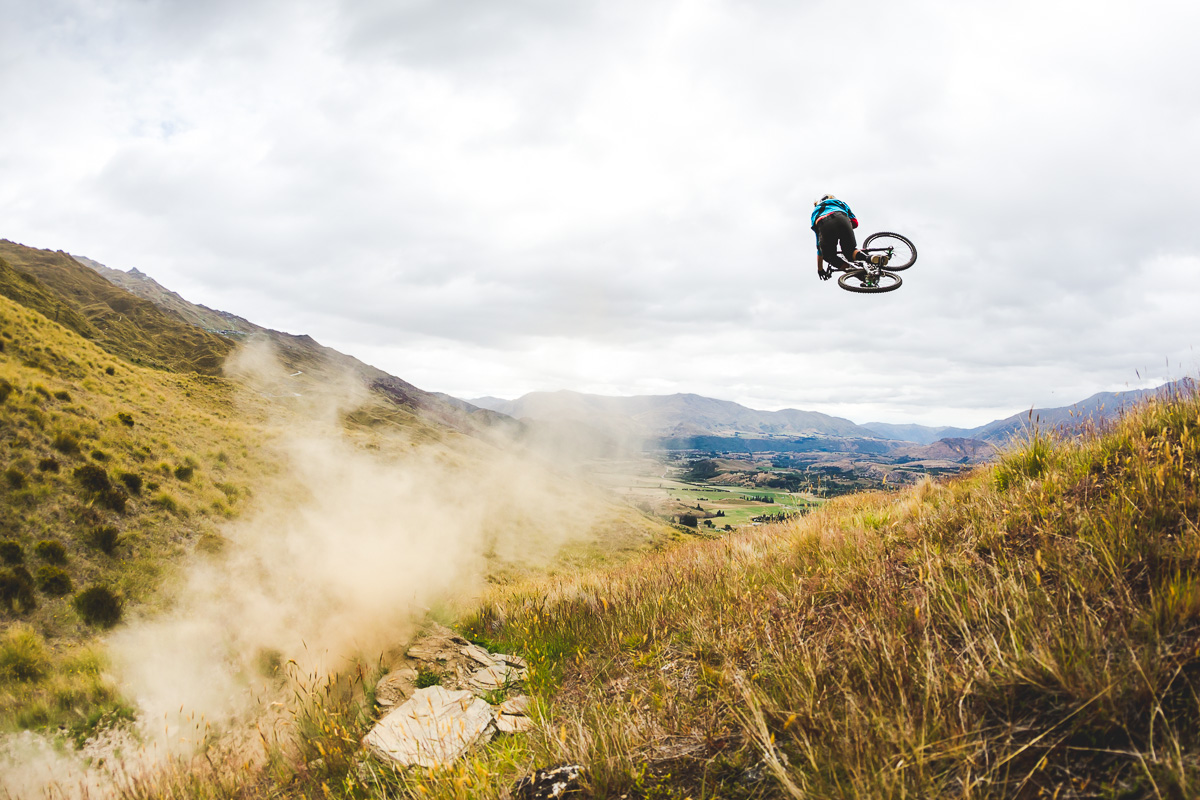 Also YT Industries is proud to have the Kiwi on board. „Kelly is a natural fit to us. The brand is just like him – a bit unconventional. We are very happy that he has decided for us as his partner so we can represent the brand better world wide.“ says founder and CEO of YT Industries Markus Flossmann.

Kelly will be riding the coming season on a TUES in size L. Like his team collegues Cam Zink and Andreu Lacondeguy, he will also be actively participating in the development of the bikes. 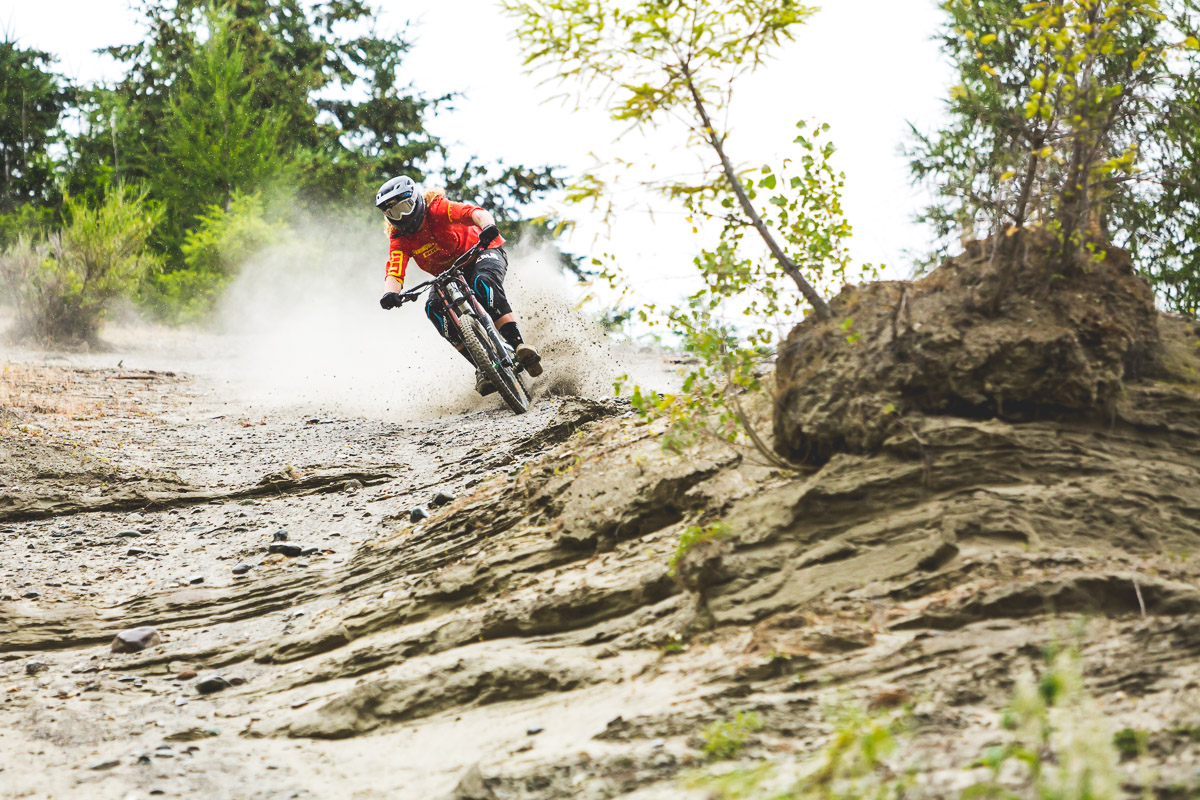 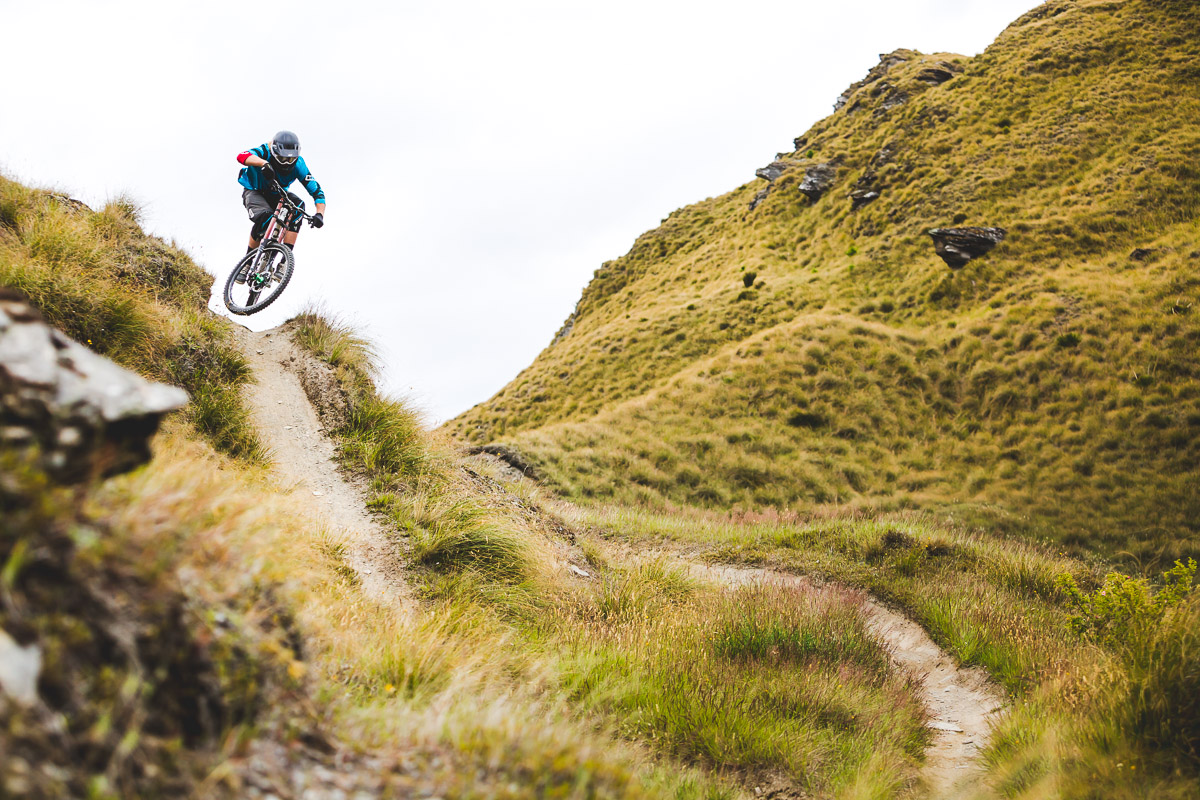