[Press Release] The Vitus Bikes Gravity Enduro Ireland Series has today been released by promoters Biking.ie. The series will comprise of 5 events spread around the country in Ireland‘s best mountain bike venues. Established in 2011, the series is as popular as ever, with events selling out months in advance. Regarded as one of the premier enduro race series in the world, many overseas riders will be drawn to Irish shores in preparation for the second round of the Enduro World Series, which takes place in May 2015. 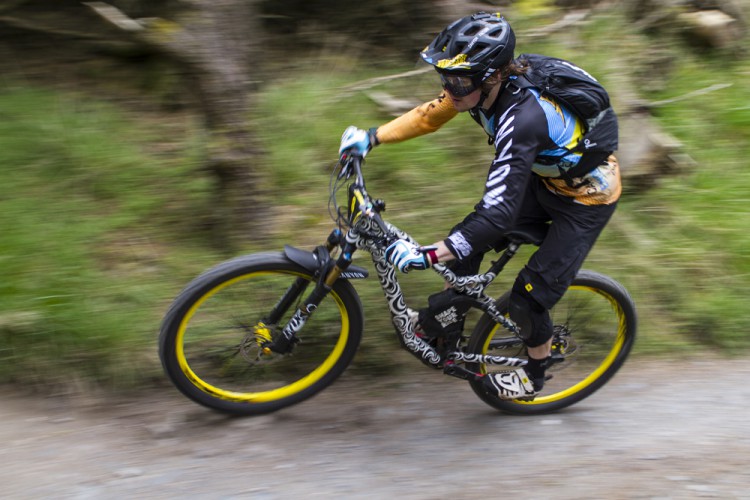 The events follows a two day format, with practice on Saturday and race on Sunday. Each event is limited to 350 riders who tackle 5 stages and climb in excess of 1000mtrs over an average of 25km. The atmosphere at the Irish Enduro is really something to behold, with no set transition times, riders are free to enjoy the day in the company of their friends. Ride time is typically 5 hours and the average racing time in the region of 25 minutes.
Entry will open on the 17th of November at 10am and as per previous years, there are just 100 ‘Series Packages’ available at an early bird price. See www.gravityenduro.ie for full details.
2015 Vitus Bikes Gravity Enduro Series
•         Round 1, 11th – 12th April, Ticknock, Dublin
•         Round 2, 20th – 21st June, Ballinastoe, Wicklow
•         Round 3, 25th -26th July, Djouce, Wicklow
•         Championships, 15th – 16th August, Ballyhoura, Limerick
•         Round 4, 5th – 6th September, Carrick, Wicklow
For further queries contact [email protected] or 0874176029. You can follow us on social media @biking_ie on Twitter and on the facebook page at www.facebook.com/GravityEnduroIreland.
Share this
Read all comments
Previous Story