Finally, the day has come: next weekend the first race of the iXS European Downhill Cup will lure the European downhill elite to Kranjska Gora (Slovenia). More than 450 riders from 24 different nations will attend the race and among them will be some of the biggest names of the scene. 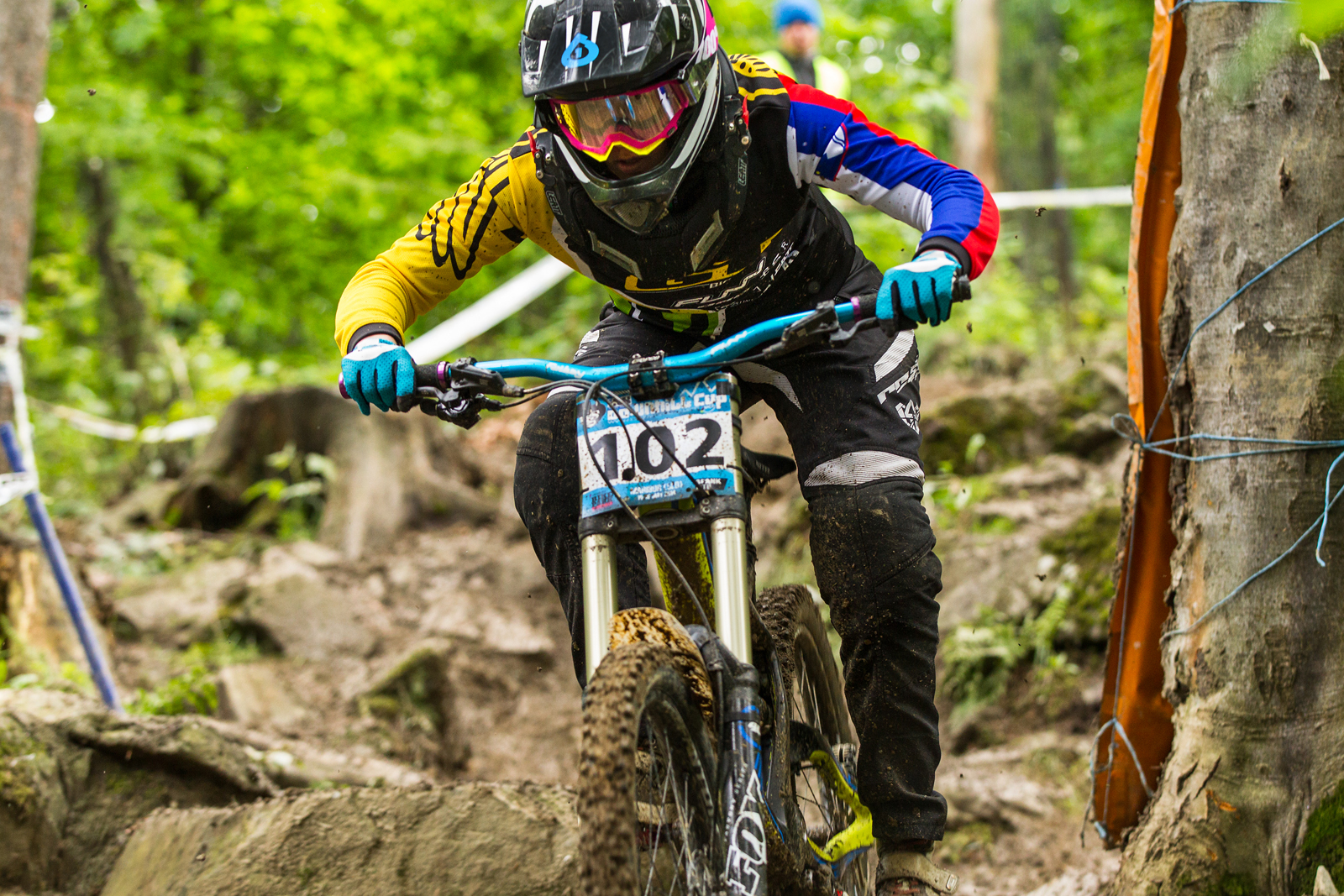 It will be the eighth season for the iXS European Downhill Cup and it definitely belongs to the most important series, right after the World Cup itself. The huge numbers of riders and visitors are a clear indicator for the incredible attention the Cup gained during these past years. And the field of starters is no longer just a European one, but also includes riders from all over the world. This year the Cup consists of 5 different races that will lead us to Slovenia, France, Austria and the Czech Republic.

The first race will take us to a yet unknown track: after Maribor had to cancel last minute, a new host was needed and found with Slovenian Kranjska Gora. With a new venue this will be a fresh start for the whole series. But of course Kranjska Gora’s name is well known in various disciplines already: in addition to hosting various sport events in winter, it also hosted the Downhill European Championships in 2013. Now, in 2015, we are looking forward to welcoming Kranjska Gora back to the downhill business. 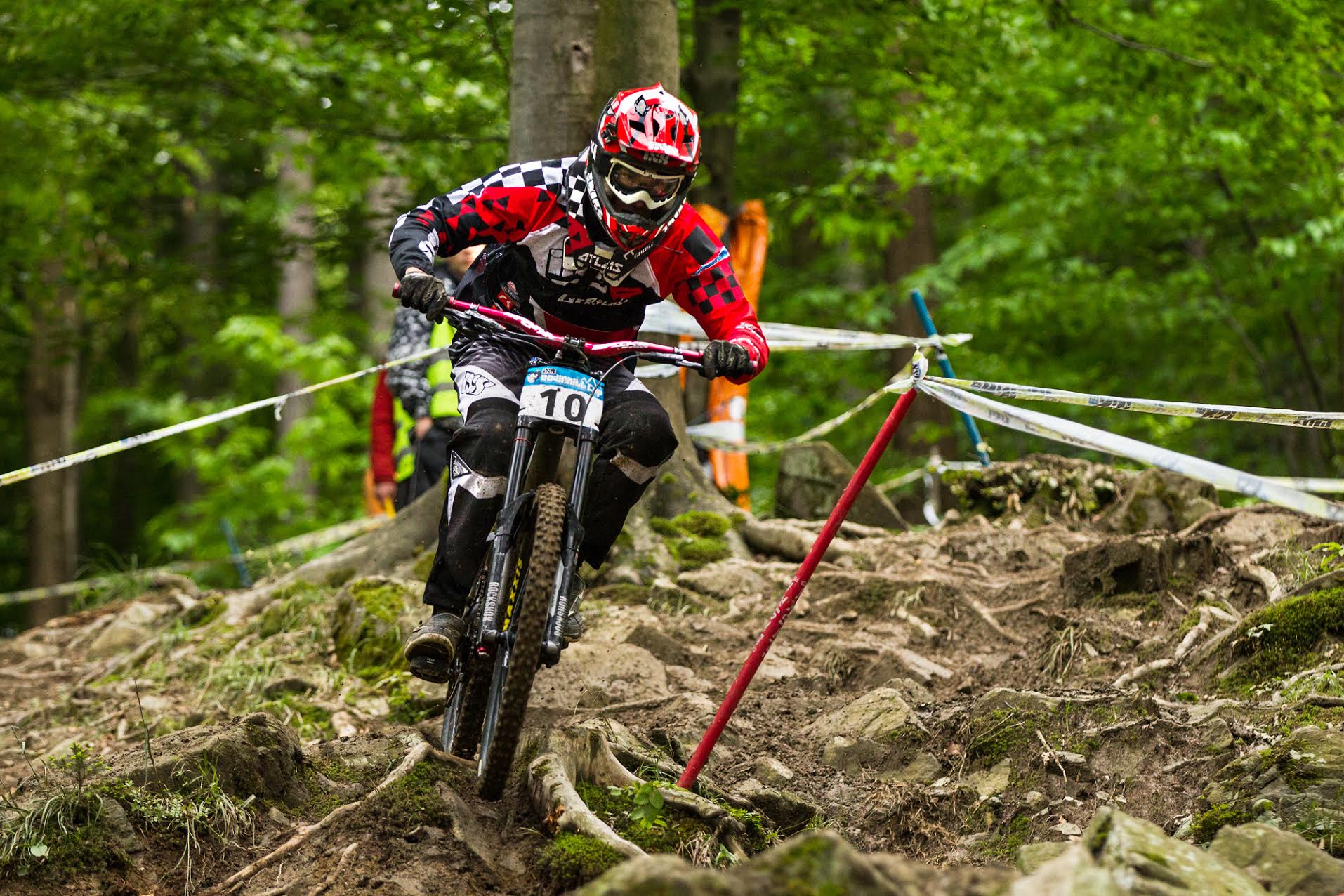 And the venue is not the only thing that’s new this season! From now on, every race of the EDC includes the so-called Super Final for the top 30 riders of the Elite Men category at the end of each weekend. Only those 30 riders will compete again and fight for the day’s victory. This guarantees for some compact action right until the end. And not only the riders of the Elite Men category will profit from this new format, but also the fans and visitors both on site, cheering for the riders, and at home, following the live timing. And of course, as the Elite Women finals will take place right before the Super Final, also the female riders might profit from growing attention and a huge crowd during their race.

At this point we should have a short look at this weekend’s list of participants. The first name that comes to mind is Nick Beer (SUI – Radon Magura Factory), former colleague of Stevie Smith, who will be competing for a new team this season, together with his new team mate Manuel Gruber (AUT – Radon Magura Factory). Both belong to the top favorites, especially after Gruber did not attend last year’s final race due to an injury. Last season, David Trummer (AUT – RRP Ghost) took the title and now he is eager to defend it. However, Wyn Masters (NZL – Team Bulls) will probably have the longest journey of all and the title would be worth the trip. And as far as his results at the Enduro World Series are concerned he seems to be in top form.

The Elite Women category will consist of about 30 riders, including last year’s EDC winner Zarja Cernilogar (SLO – Unior Tools Team) who will definitely try to defend her title for her new team. But Jana Bartova (CZE – RRP Ghost) probably won’t make it too easy for her. Other strong competitors should be reigning German Champ Harriet Rücknagel (GER – RAD-ART), as well as Mariana Salazar (ESP – Commencal Sabma) who finished in second place in Maribor in 2014.

The weather forecast is not exactly promising, but at least the prognosis for Sunday’s race seems to be favorable. We all expect this first race to be extraordinary and we can’t wait to find out who is in top form after the long off-season. For more information please visit www.ixsdownhillcup.com.