Rachel is part of the British Cycling team and has been enjoying the challenges of the dusty Cairns track in practice this week. As 5 times World Champion including the 2015 and 2016 titles Rachel was a hot favourite for this year’s race. 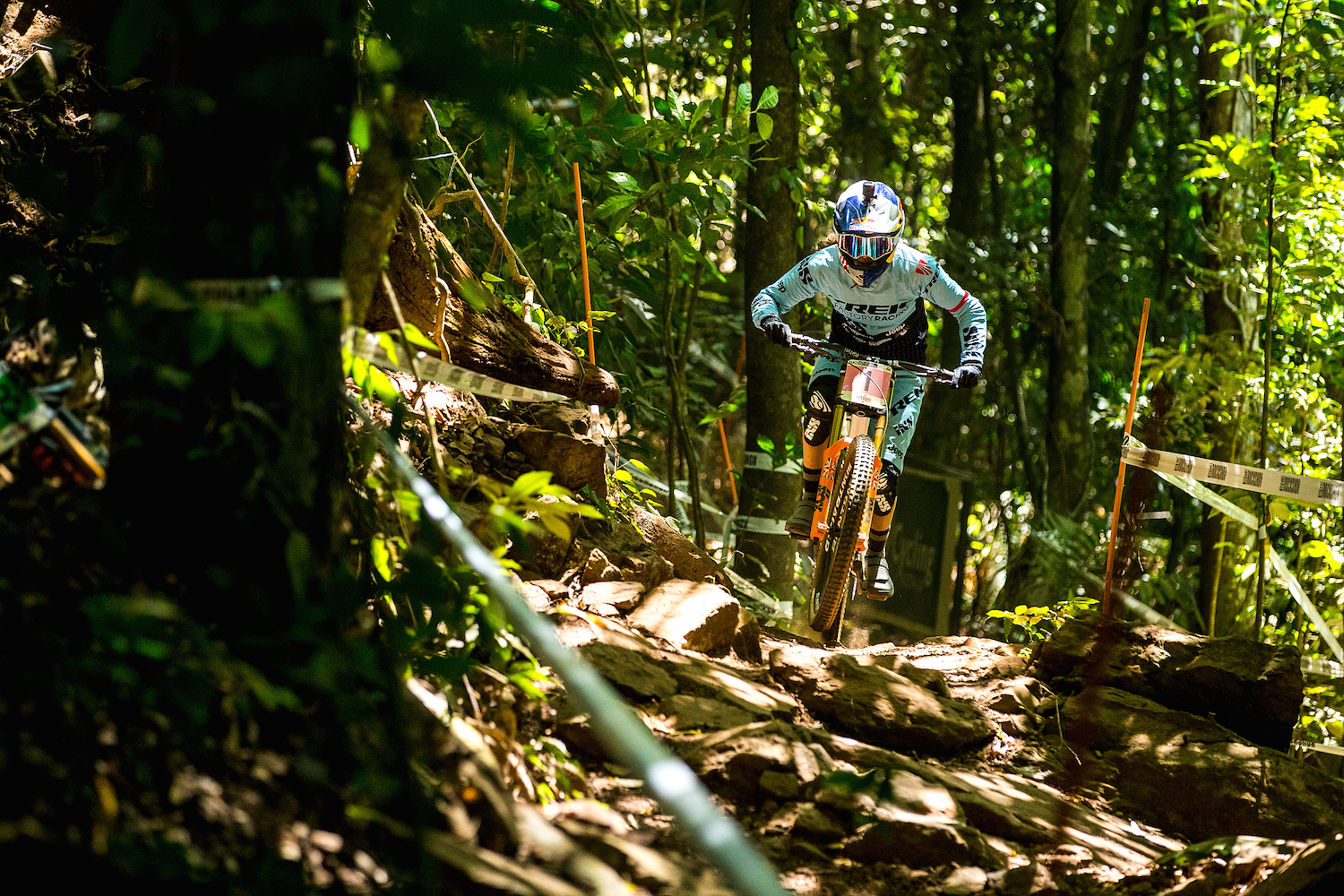 But in her timed training run this morning she caught her hand on a bank, she was spat over the bars and landed hard on her shoulder. X-rays have confirmed a fracture to her left clavicle.

The blow is particularly hard as Rachel has battled to return to fitness this season after dislocating her shoulder at Fort William World Cup in June. 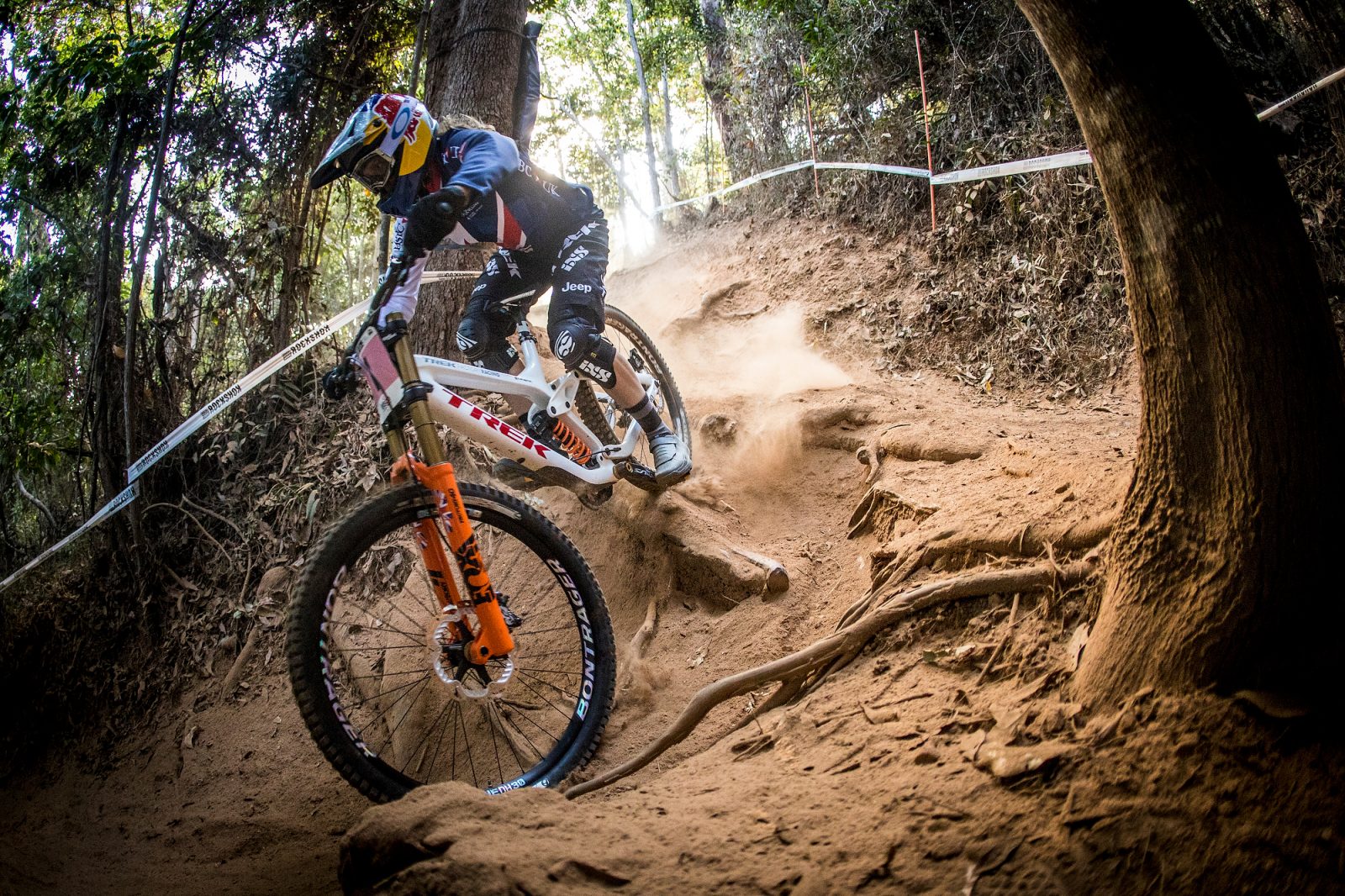 Rachel said “I was feeling good today, back to my old self, riding strongly and super-confident as I attacked my timed training run. I’m absolutely devastated that the weekend has ended like this but I’ll be cheering on the rest of the British team with all of my heart.”

Iain Dyer, head coach for the Great Britain Cycling Team, said: “As the current rainbow jersey holder, it must be very disappointing for Rachel to be forced to withdraw from these world championships though injury. On behalf of the Great Britain Cycling Team I would like to wish Rachel a quick recovery and we look forward to seeing her back to full strength ready for the new season.”