Every race has some challenges to overcome… 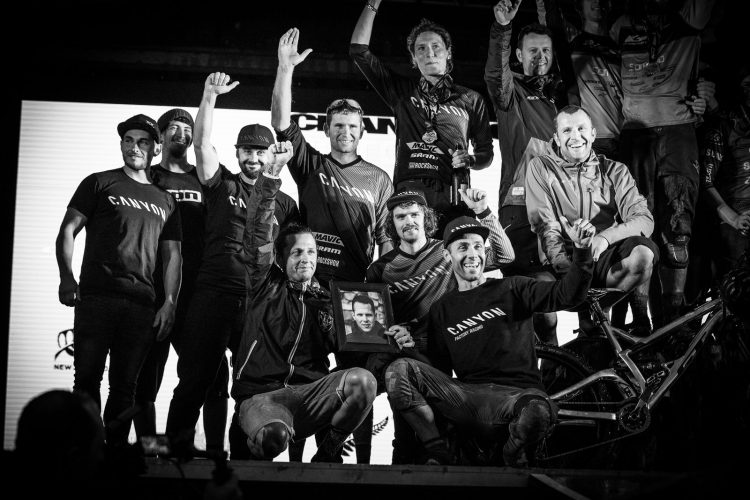 Before the race weekend started, we in the Canyon Family had some terrible news. Our Team Manager Florian Goral had passed away due to a blood infection. Flo was the man alongside Fabien who got me onto Canyon and only knowing Flo for a short time I could see he had a really big heart, smile, and was someone who really cared about the sport. A devastating shock like this really brings you back down to earth and it especially made me realize just how uncertain life can be. I was then thinking about my family a lot over the weekend and just how much they mean to me. My condolences go out to Florian’s family, I just can’t imagine how this feels for you right now. Rest In Peace Flo! I’ve spent most of the offseason at home and doing some domestic racing around NZ. My speed in our races at home has been on the improve and things are looking good for the season which is already on us. I don’t think anyone would expect what we would be in for however with the conditions in Rotorua. When it rains it pours sometimes and it’s been a long time since we have had a true mud race in the EWS. 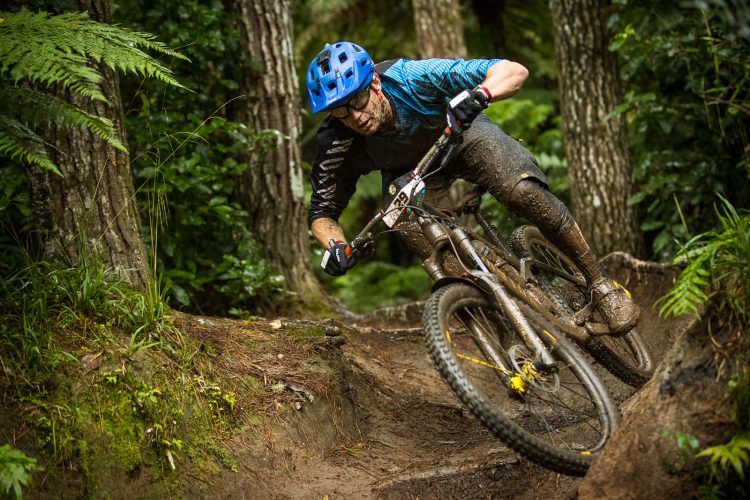 Rotorua is one of those places where it can rain and the tracks will still run fast and easy but then add a bit more water, plus a few hundred riders, and things go from fun racing to a slip and slide course in a very short time. Unfortunately this was the case for the first EWS race of the season and it definitely caught a lot of us riders by surprise. The timing of the rain and the damage to the course as riders progressed really made one of the toughest races I’ve ever done and especially for the last riders down the hill. Just to stay on the bike was the hardest challenge all day, we were facing stages with holes that you dragged your derailleur on, tree roots so slick they were like ice if you touched them with your wheels, and bikes with so much mud around the drive chain and brakes, water was not only needed at the feed stations for drinking but also to pour over your bike to keep the parts running. 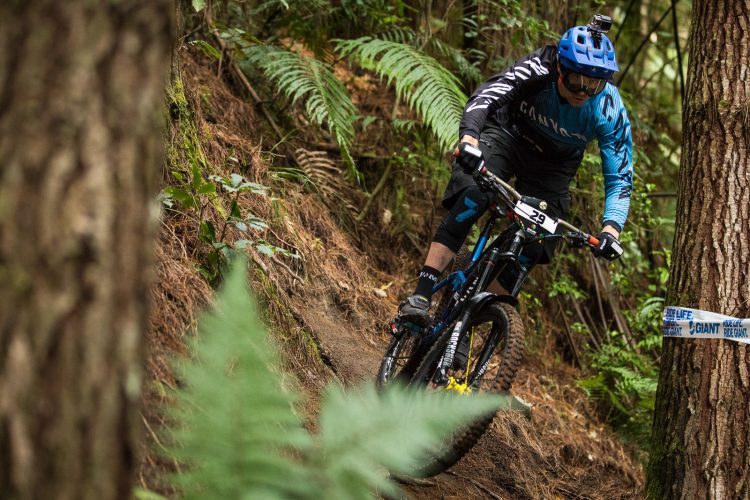 It really was a battle to the end and I have to say good job to anyone who finished. Considering this was a single day race of 2000 meters climbing and 8 hours out on the bike it wasn’t surprising to see a lot of people dropping out of the race due to mechanicals or just missing their stage start times. Tires were a key element to this race, our previous days of training on the courses were nothing like these conditions. I took the chance with dry tires as only a day before this was a good option with the amount of speed which needed to be carried. What I didn’t expect however was just how much things were going to change overnight. In hindsight I should have put on the mud tires and had some traction. Vision was another big problem, you required good vision and it needed to be good for the short climbs in the stages as well as keep the mud out. After one stage with my goggles I switched to the glasses as I could clean them between stages quickly and didn’t have to think about keeping them out of the rain on the liaisons. No gritty eyes all day! 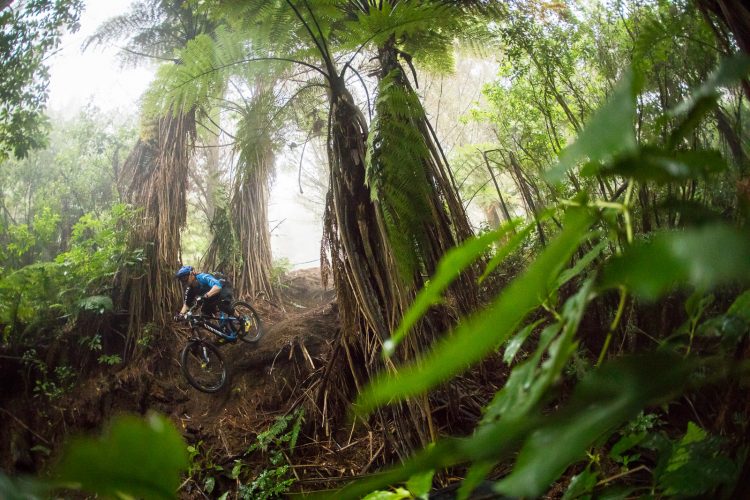 Looking at the results for the weekend I was far from happy with both my stage finishes and my overall placing but with such a mixed up day of racing it’s not a race to really read too much into and my thoughts are now to forget and reset. It’s more productive to move on to Tasmania for another go and hopefully this time around in a good consistent battle. Every race has some challenges to overcome and I’m sure I will face some there as well! Justin Leov