[ad3] Martin Maes just took a commanding win at the last EWS in Finale Ligure.  Richie Rude was nipping at his heels for second place, and managed to easily take the overall win making it his second Enduro World Championships overall in a row. 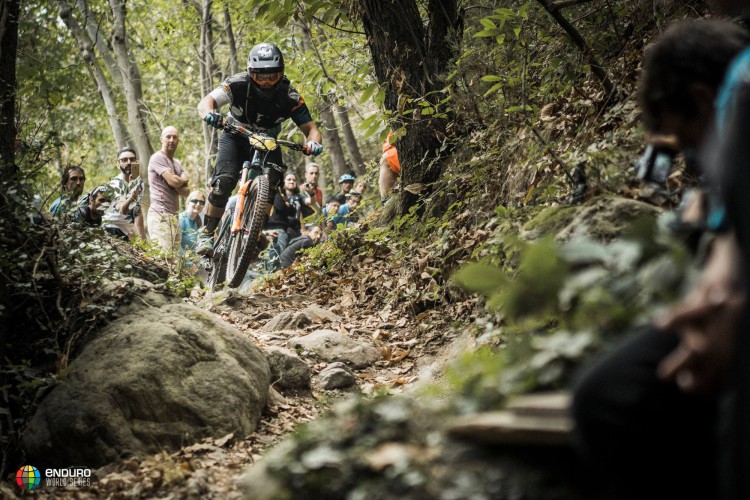 In Finale Ligure two French legends bid farewell to the Enduro racing scene: Anne Caro Chausson, who returned after battling cancer, and Nico Vouilloz, who unfortunately in Finale hurt his hand in stage 6 and had to leave the competition without finishing it. 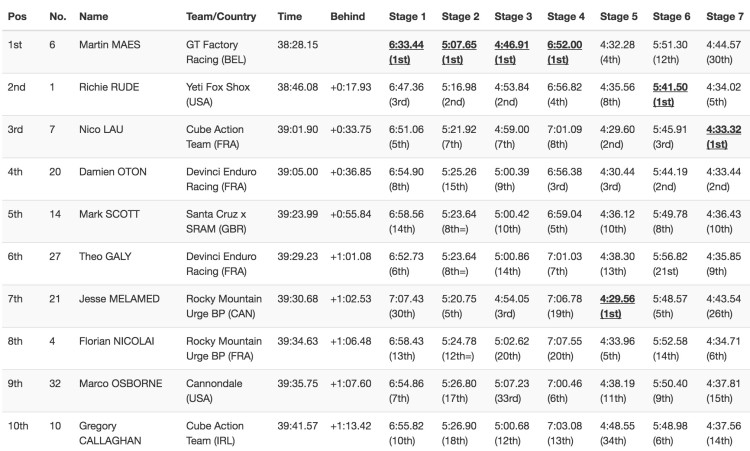 In women’s Cecile Ravanel won her seventh race of 2016!  She had already locked in the EWS championship with a race to spare. 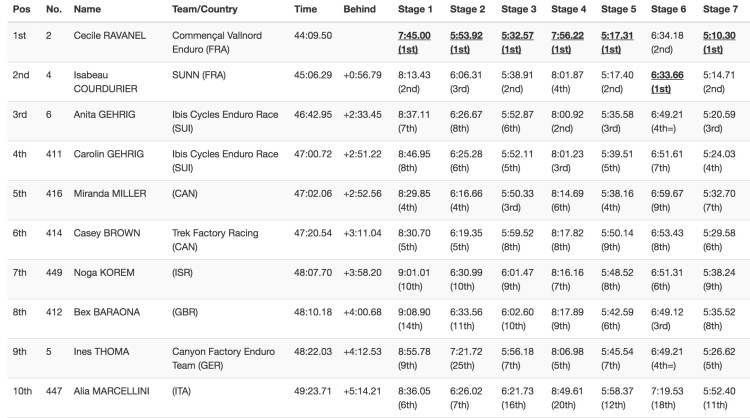