It was a French slam dunk at round four of the Enduro World Series as Cecile Ravanel and Adrien Dailly took the honours at the Coillte Emerald Enduro in Ireland. Speaking after the race Cecile said: “I enjoyed the race today but it was not easy, the trails were slippy but I’m happy with my performance and I’m looking forward to France next.”

In the men’s race series leader Greg Callaghan (Cube Action Team) had the weight of his native Ireland on his shoulders as the crowds willed him to win on home soil for the third year in a row, but his eventual 10th place was enough to secure his series lead. Dailly proved the strongest rider on the day, putting five seconds into second placed Sam Hill (Chain Reaction Cycles Mavic) and 18 seconds into Martin Maes (GT Factory Racing) in third. 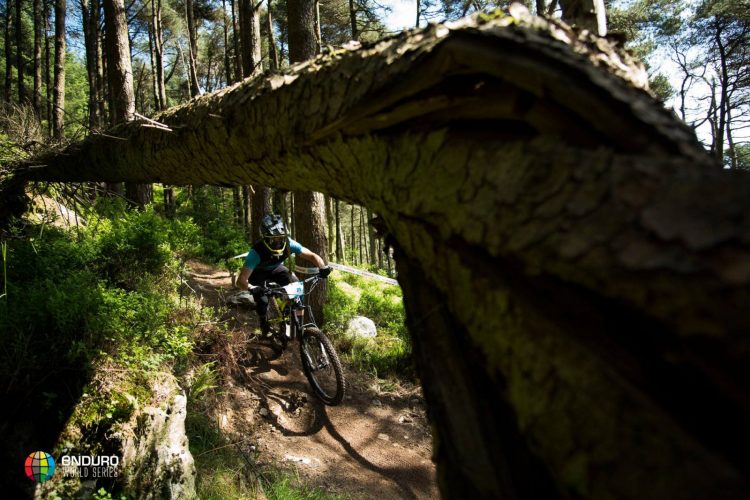 Adrien said: “I’m happy and surprised to win here, it was a good race and I loved having all the fans to cheer me on.”

In the U21 Men Elliot Heap (Chain Reaction Cycles Mavic) enjoyed his first EWS win, with Thibault Laly in second and Lucas Cole in third. Estelle Charles had a stormer of a race to win U21 Women, with Leah Maunsell in second and Martha Gill in third. 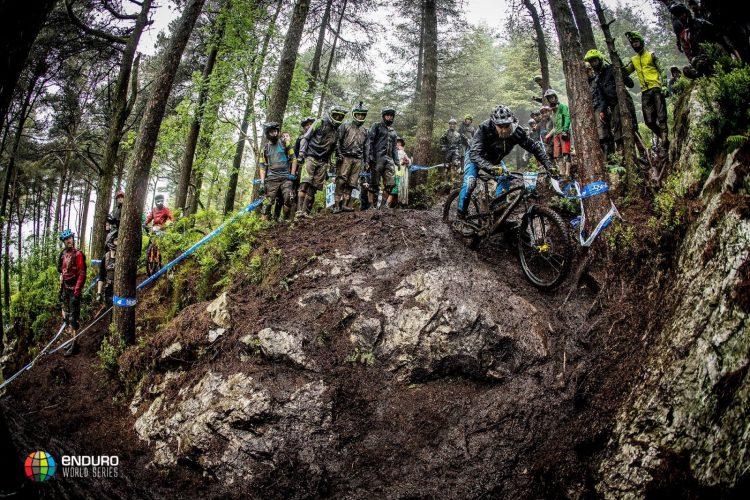 Karim Amour (BH-Miranda Racing Team) continues his charge in the Master’s category with another win, whilst Nigel Page (Chain Reaction Cycles Mavic) had to settle for second and Woody Hole (Hope) third. In the Master’s Women Soph Bagnall clinched the win, with series leader Mary Mcconneloug in second and Orla McClean in third. 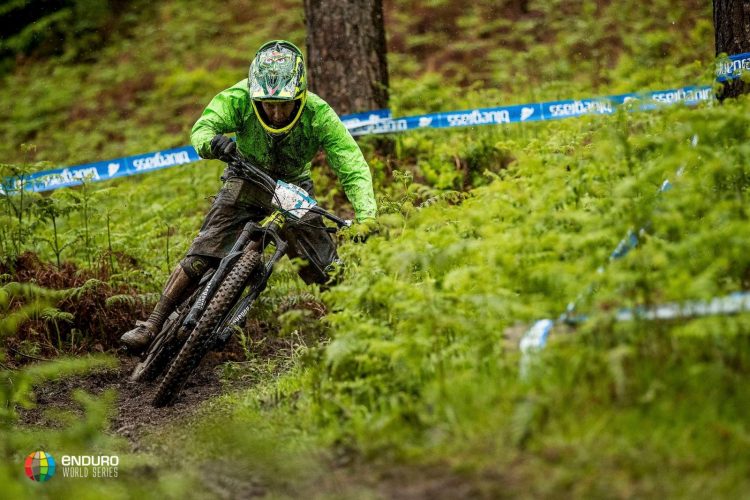 Chris Ball, Managing Director of the Enduro World Series, said: “Once again Ireland has delivered us an incredible race. I’m always blown away by the level of support and enthusiasm for the sport here in Ireland and this year’s fans did not disappoint – to see thousands of them lining the trails was just amazing and created such an unbelievable atmosphere for the riders.”

Full results from today’s race can be found here.

The Enduro World Series returns for round five on June 30 for the Natural Games EWS Millau driven by Urge bp.