If your country is suffering from the worst drought in recent memory there is a simple solution. Hold a bike race. After almost three months of no rain and sunny weather campers woke up to rivers raging through their tents. Todays racing took place at Whites bay, the North Eastern tip of the South Island in Marlborough Sounds known for its wine, beaches, fishing and mountain biking of course. 140 riders from 15 countries make up this years race field including a couple of top EWS racers shaking off the offseason rust. 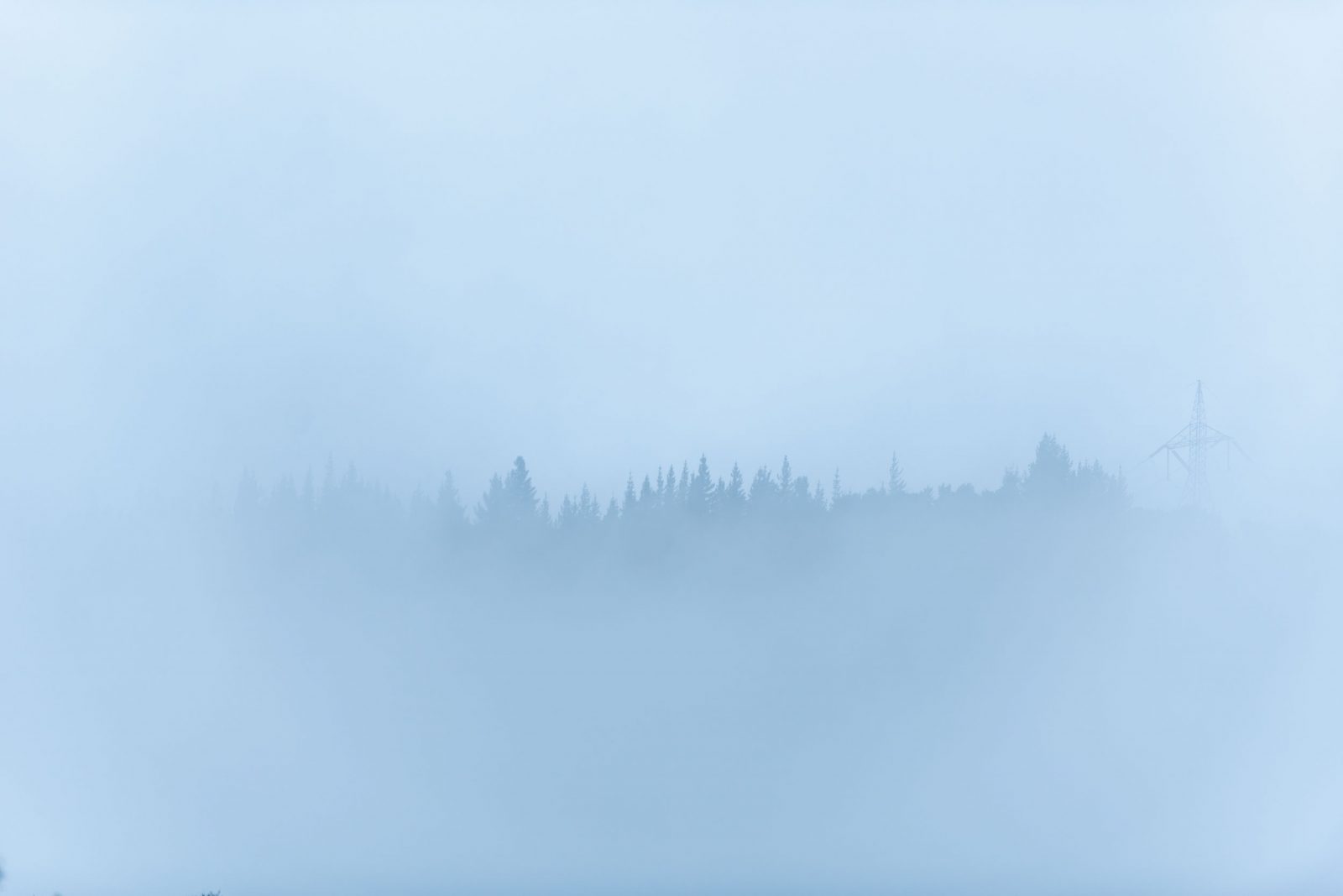 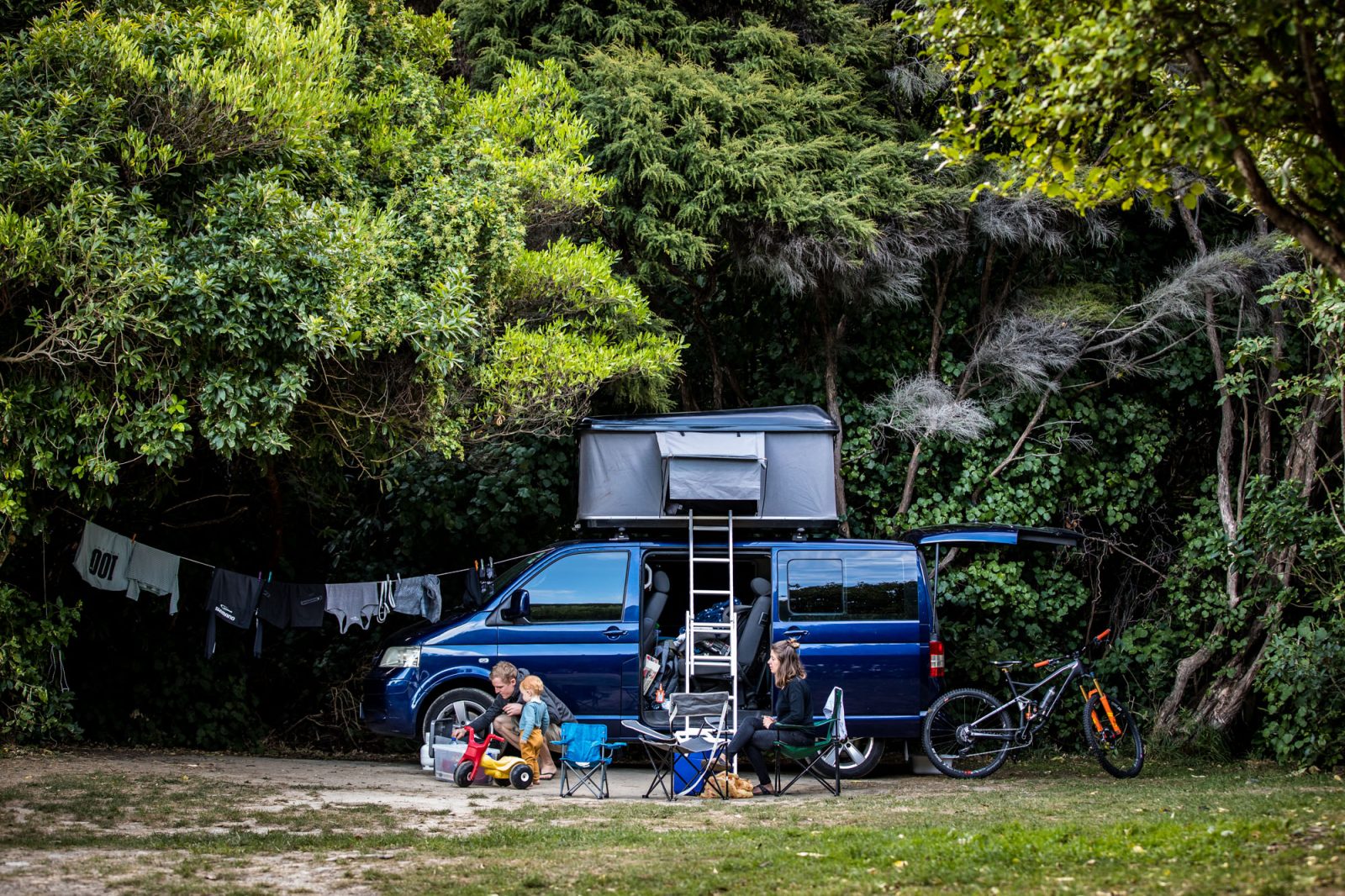 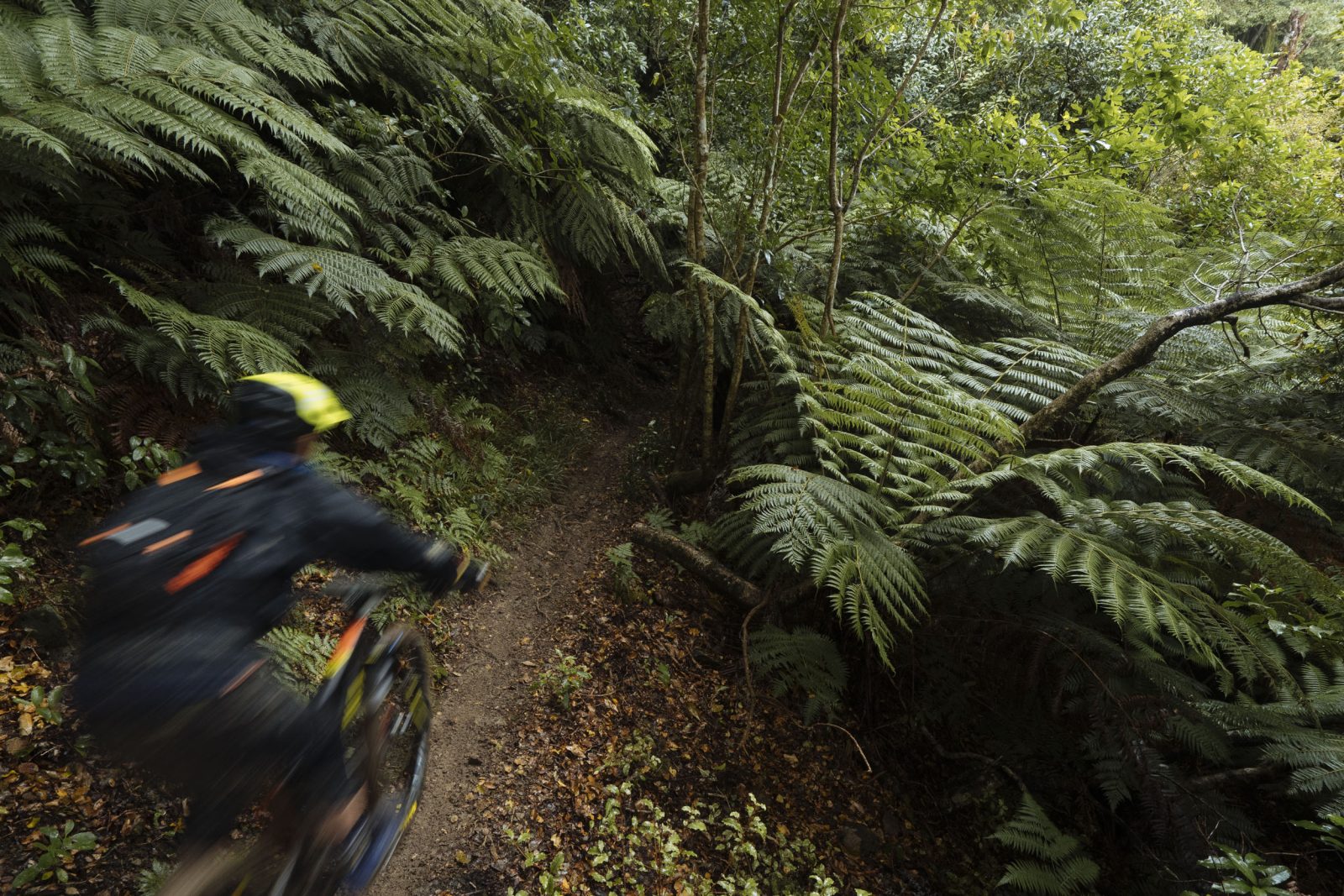 There was some good news and bad news for the riders at the briefing.
The bad news was that one stage (Double Eagle had to be cut) This was also the good news. Double eagle is a clay based trail and it would have been carnage. The organisers had another surprise for the racers today. A secret new stage; Pukaka Valley trail. After a short root littered high speed stage one the riders turned right off the ridge from the beach and into a seldom ridden technical wonderland, off camber rooty start and then a a mix of greasy tuns root chutes and wild terraced multiline old growth forest. Despite it being the most technical stage in the races 5 year history in the worst of conditions riders loved being thrown into the unknown. 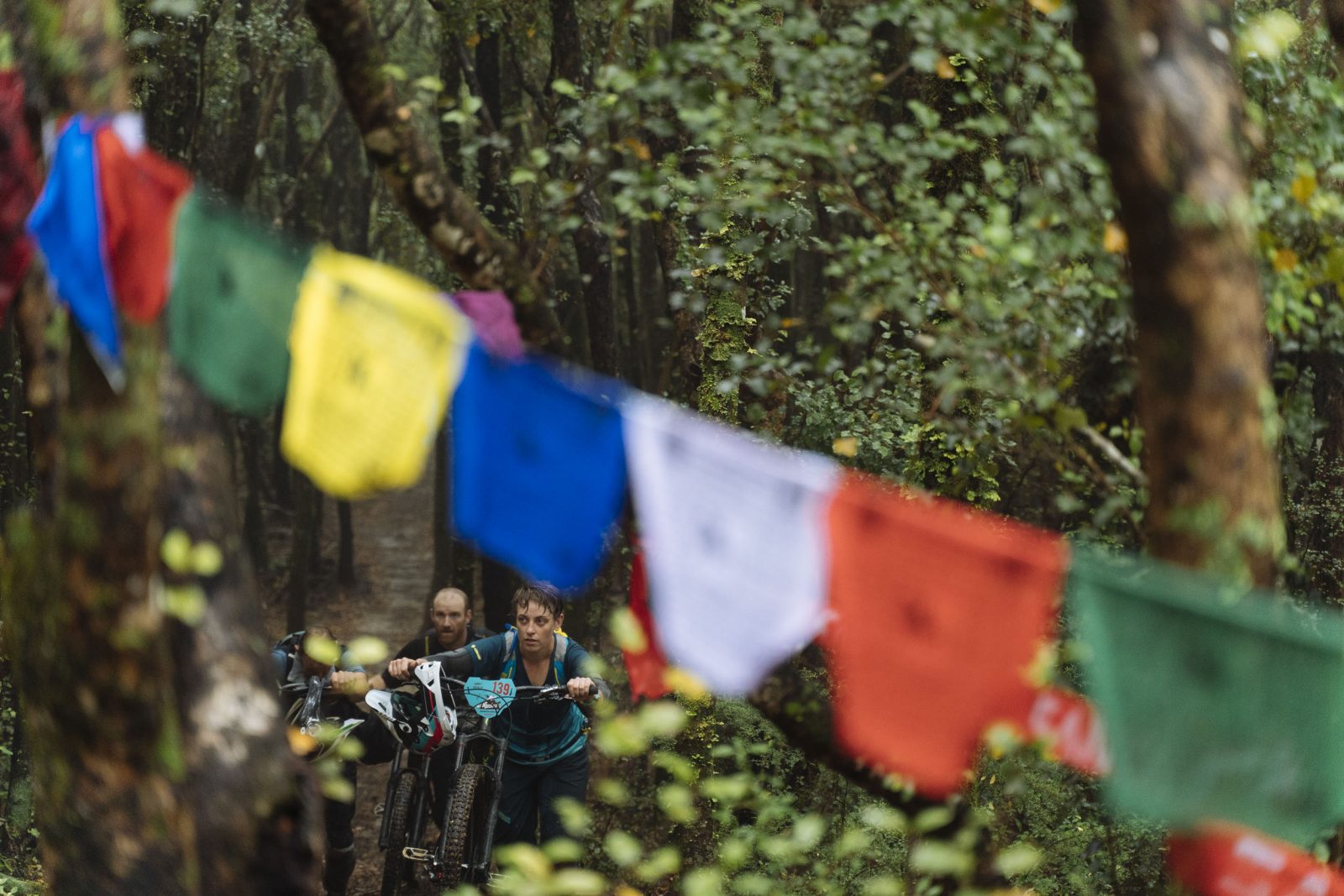 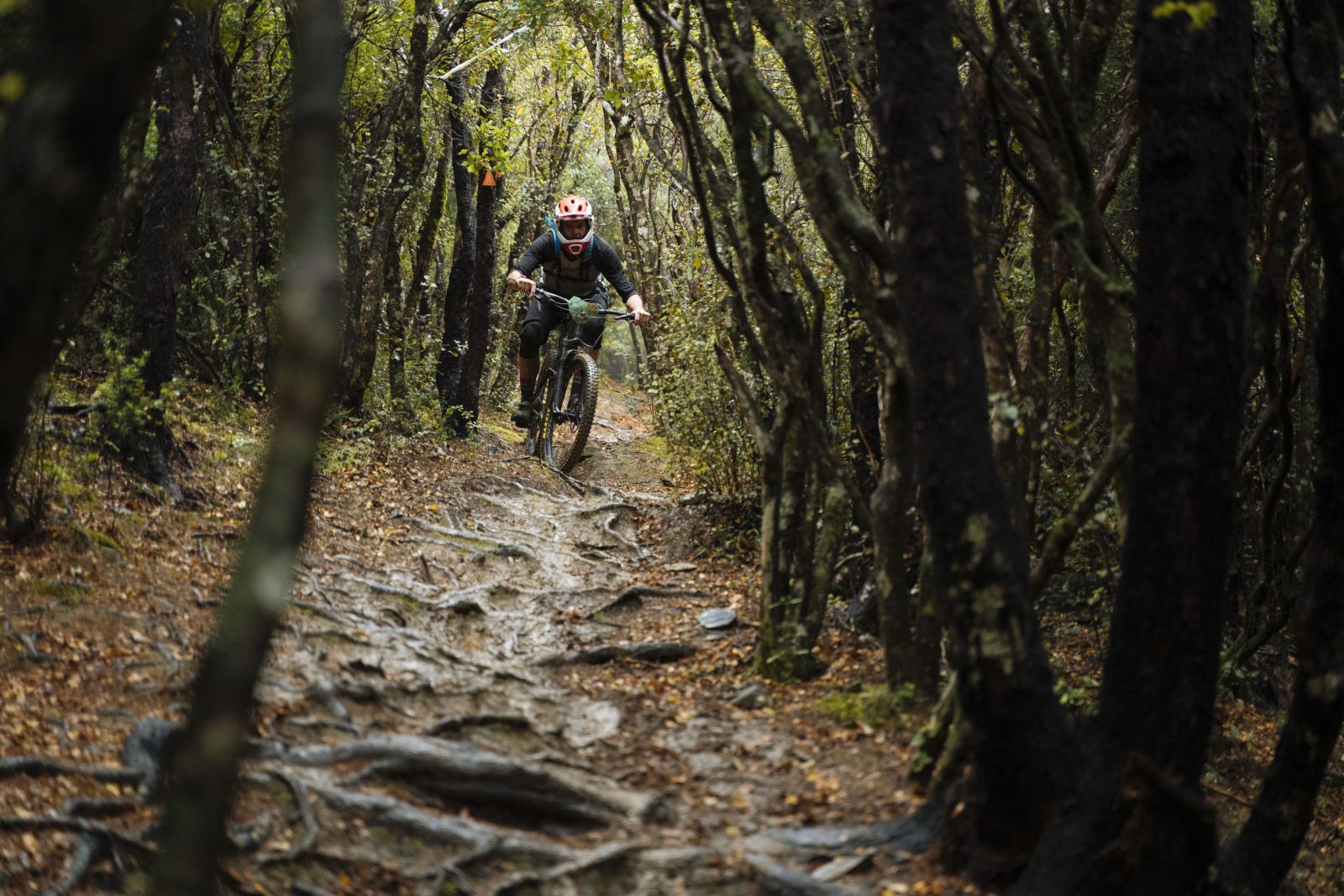 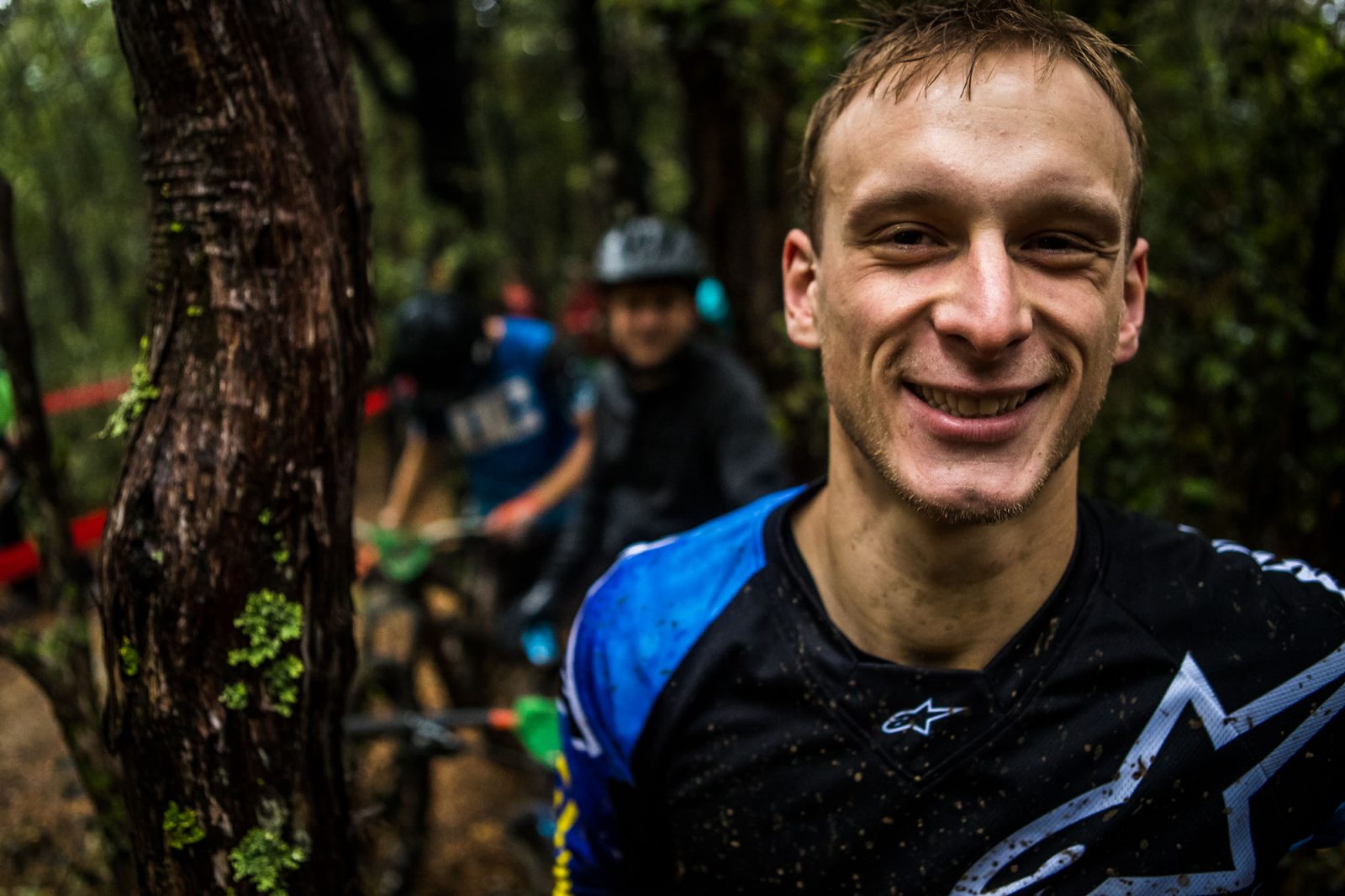 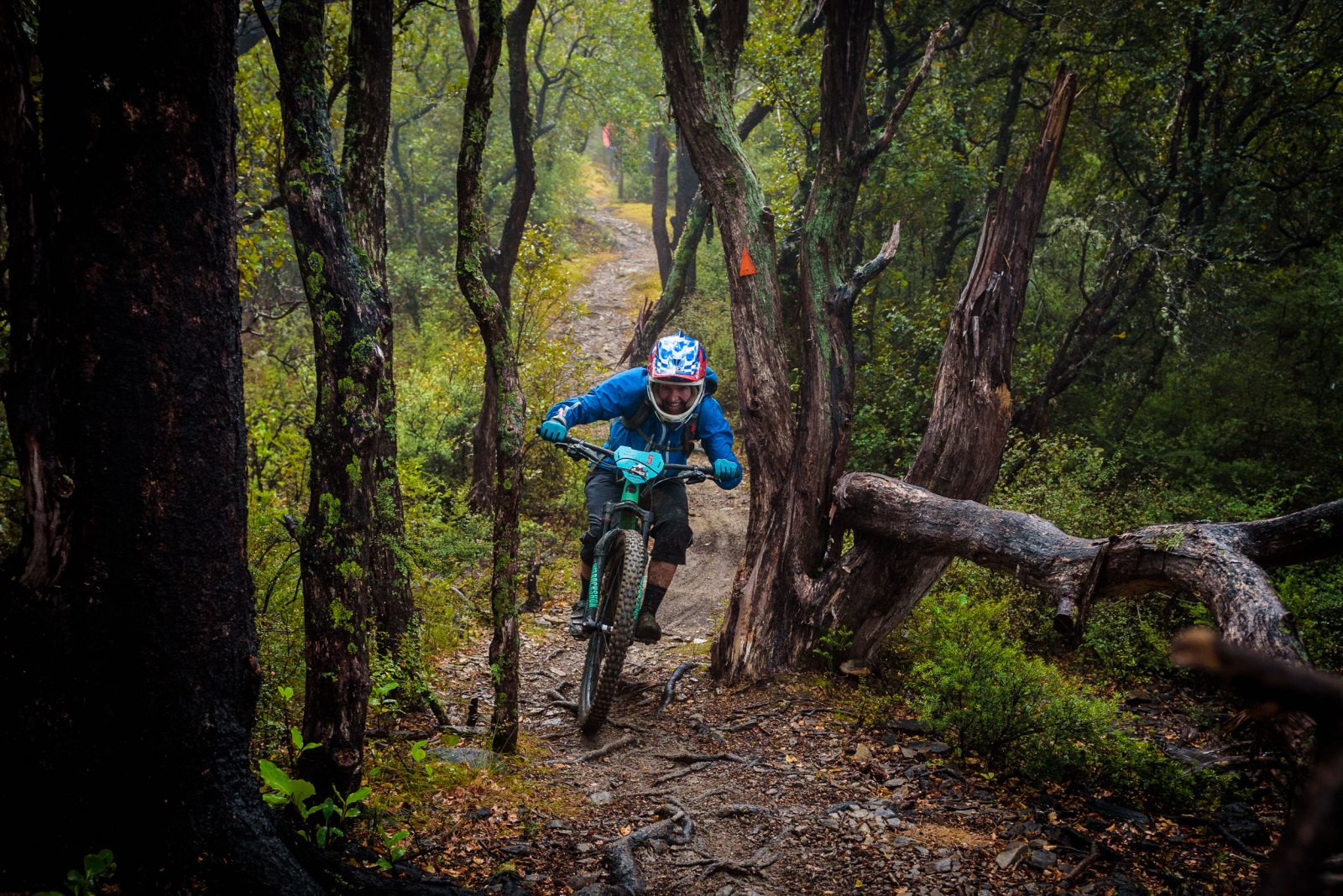 The amateurs who were fighting for survival seemed the most pleased and were all smiles at the finish line with shouts of “best day of racing ever” while the pros, who are generally going a little quicker, with a lot more on the line, found it a much more difficult challenge. By the time they took the start all the lines were blown and the roots were caked in mud. It didn’t seem to slow down Canyon’s Dimitri Tordo though who had the days fastest time, the real story though was the grit of the Kiwi racers who snatched a number of the remaining top spot ahead of the visiting pros second third and fourth were all kiwis men and Anja Macdonald (Juliana) took a convincing win in the pro womens field. The kiwis are used to wild native backcountry riding. Tracks you would never find in any other race. They just crack on, sweet as bro! 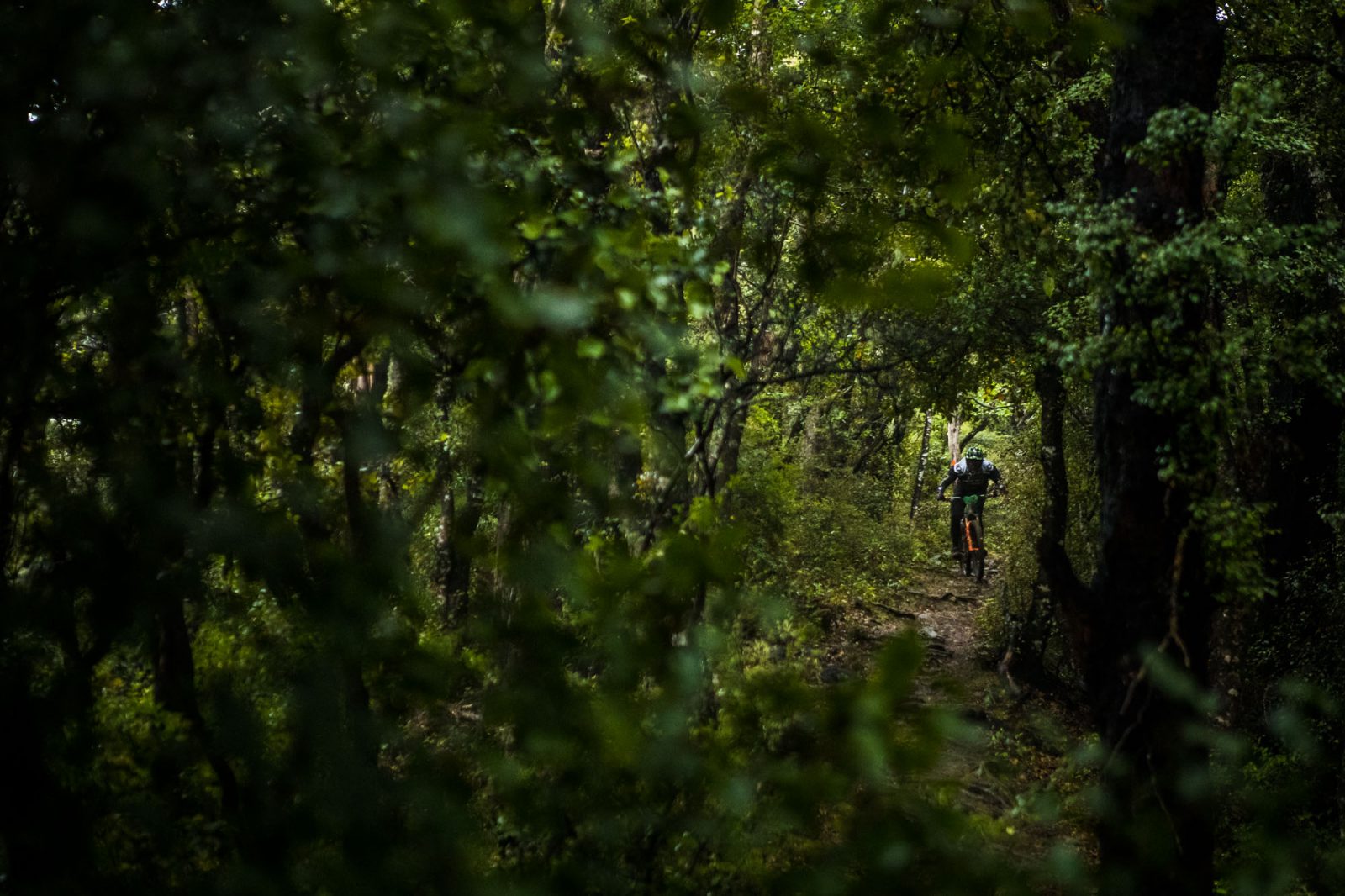 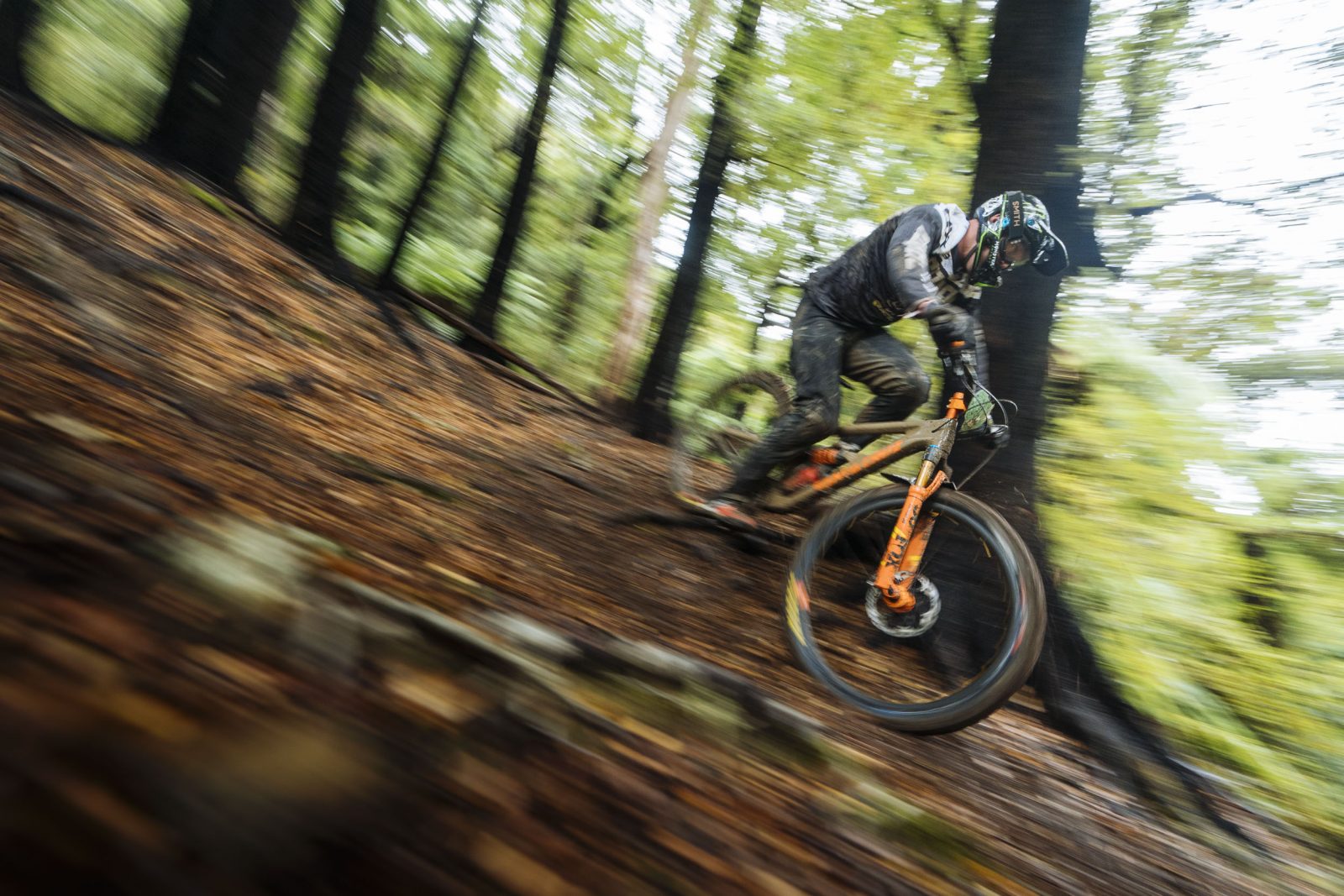 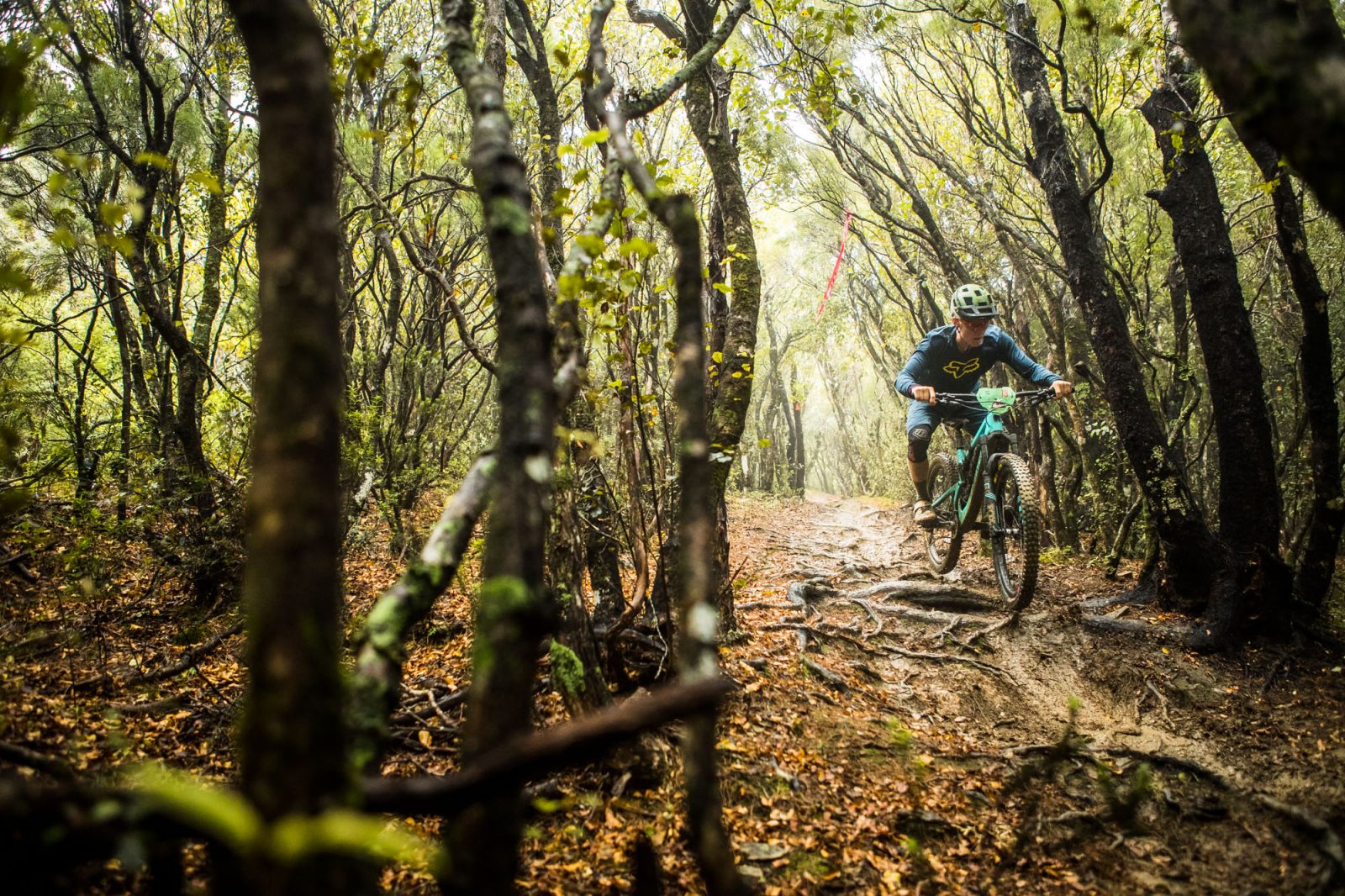 A shuttle took everyone back to the race village where burgers and beers went down with a setting sun. Tomorrow the riders will be skirting the Marlborough Sounds on a 35 KM point to point adventure ride with four natural but extremely technical and slippery stages. They will break for a KIWI BBQ at an Eco lodge situated on beautiful Nydia Bay, only reached by boat, bike or foot. 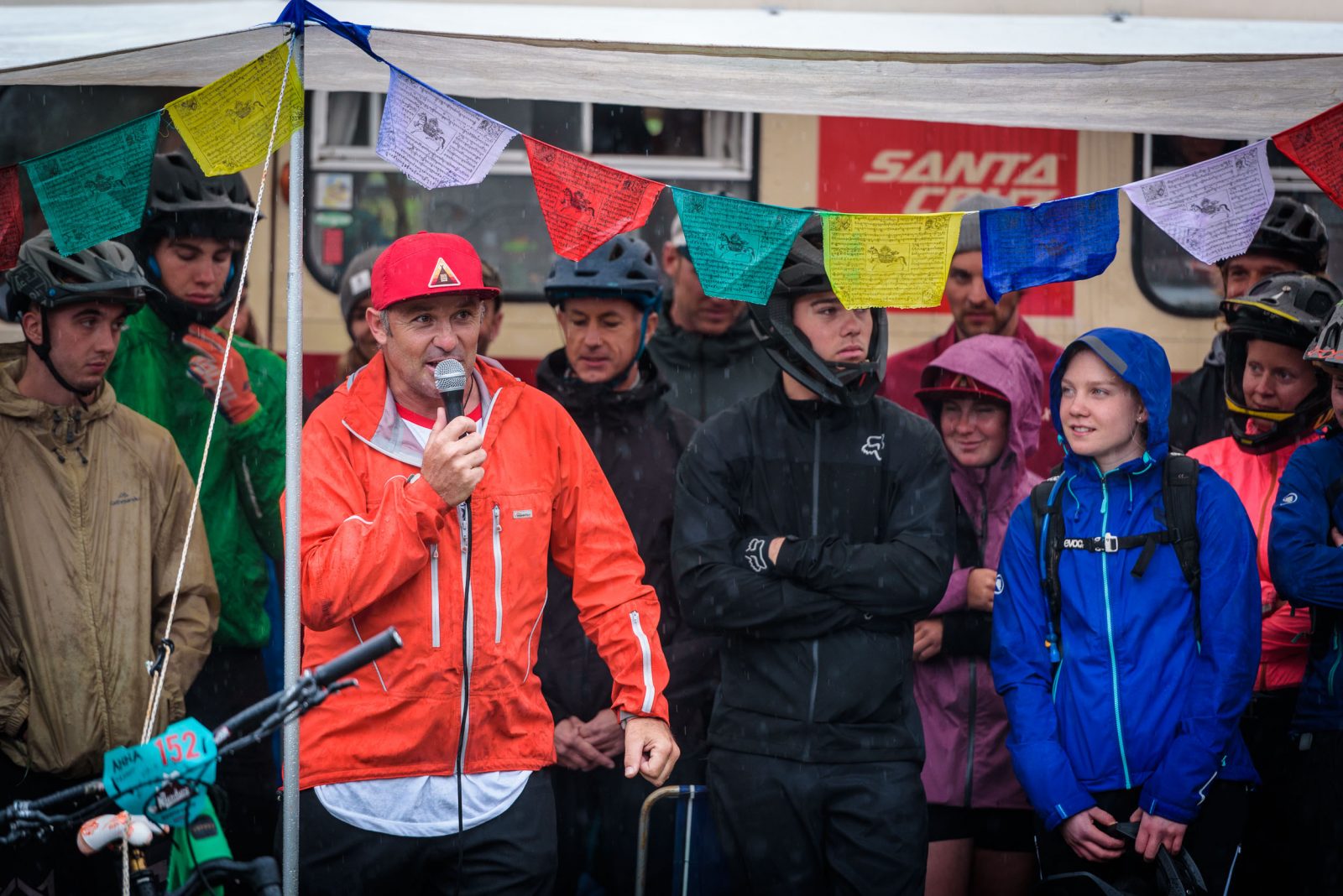