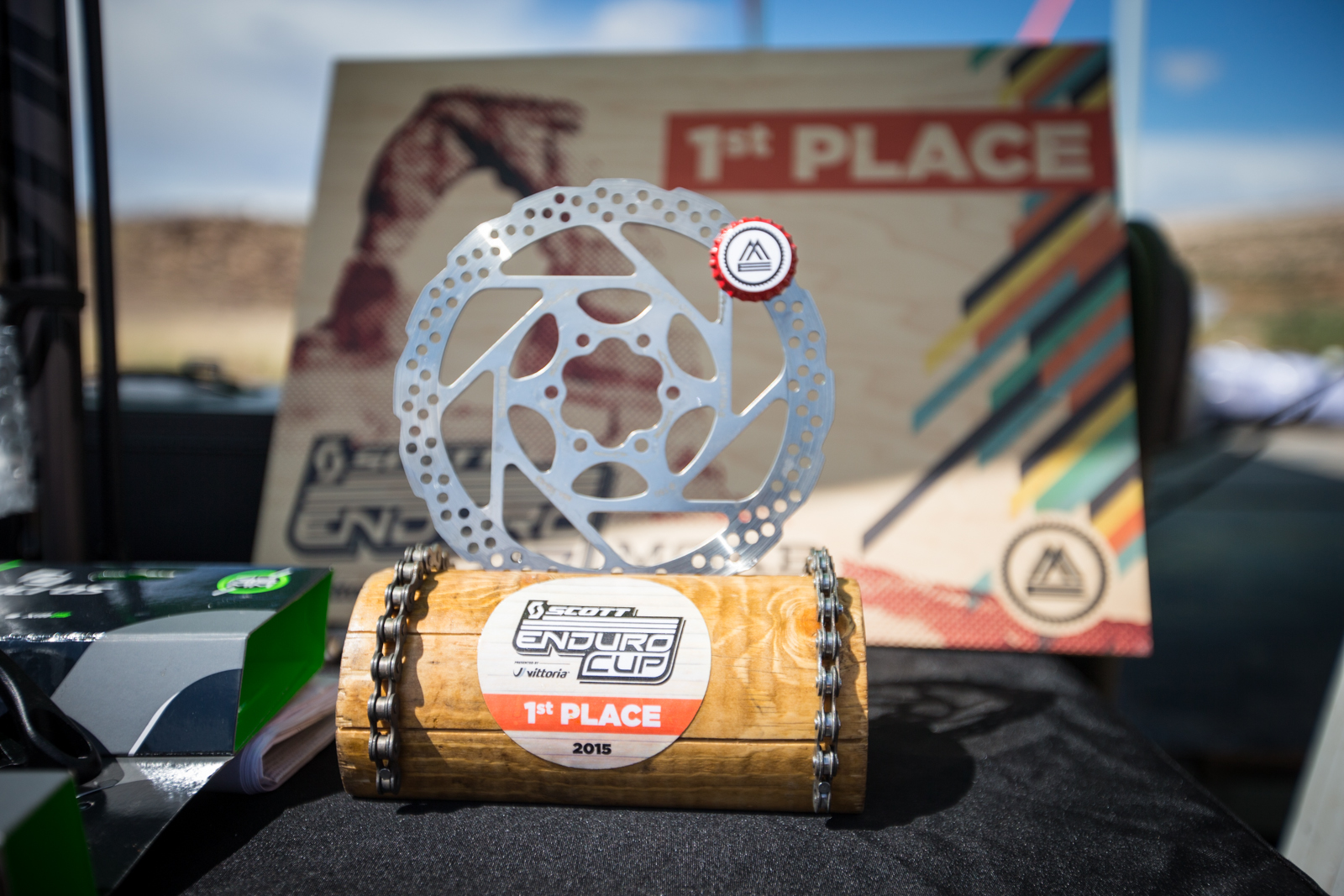 Moab, UTAH (May 9, 2015) – The SCOTT Enduro Cup presented by Vittoria launched the first competition of the season on the Klondike Bluffs trail system in Moab, Utah, as a sold out race. Approximately 200 athletes gathered in the desert for the first race of the season followed by a racers’ tailgate barbecue, horseshoe tournament, awards and a raffle. At the end of the day, Macky Franklin and Katie Compton claimed the fastest times overall for men and women.

The competition began with the Open Men’s division. Vittoria athlete Macky Franklin of Taos, NM, led the way by executing the technical sections of the course with fluidity and skill to receive a remarkably fast time of 19:50.36 dominating the high caliber division. Young gun, Cody Kelley, 21, secured the second fastest time at 19:58.24. Notably, third through 14th place athletes all finished within one second of each other.

“It was stiff competition out there and you had to fight for every second,” said Franklin. “Moab has beautiful scenery, great weather, the race was really well run and you can’t ask for much more than that.”

Next, in the Open Women’s category, Katie Compton sailed through the four timed stages with a total time of 22:10.53. Within one minute of the first place time was SCOTT Sports athlete, Teal Stetson-Lee, at 23:29.62. Nearly missing second place was Enduro Cup veteran, Heather Irmiger at 23:31.92.

“My favorite part about enduro racing is the camaraderie,” Compton said. “Klondike Bluffs is a good trail system for both beginner and expert riders because it’s more technical the faster you go.”

The expert and amateur divisions were composed of high-energy, skilled riders representing both the weekend warriors and new racers. The junior division was represented by an enthusiastic group of young up-and-coming enduro racers. One stand-out amateur competitor was Salt Lake City’s Lauren Bingham. As a 12 year-old, she competed in, and placed third, in the Amateur Women’s division.

“I love Moab. I have more technical skills, so with how technical Moab is, it makes the riding better for me,” said Bingham. “It feels awesome to podium with all of the ladies-they’re really nice.”

A full list of results is posted online at endurocupmtb.com.

The Open category podium winners received $3,000 total in prize money divided evenly between men and women. The podium athletes in the Expert, Amateur and Junior categories received gear from SCOTT Sports and Vittoria. Many participants also received prizes in the raffle, which raised $364 for Grand County Trail Mix. Raffle prizes were also provided by SCOTT Sports and Vittoria.

Looking forward, the next stop is at the Ride Sun Valley Bike Festival in Idaho on June 27-28. The final stop will take place at Canyons Resort in Park City, UT, on August 15. Athletes will be vying for points at each race this season to earn the overall Enduro Cup series championship title. Enduro races challenge riders’ physical endurance and technical downhill skills making it an excellent discipline for riders of all ability levels. Registration is open for the next events at EnduroCupMTB.com. 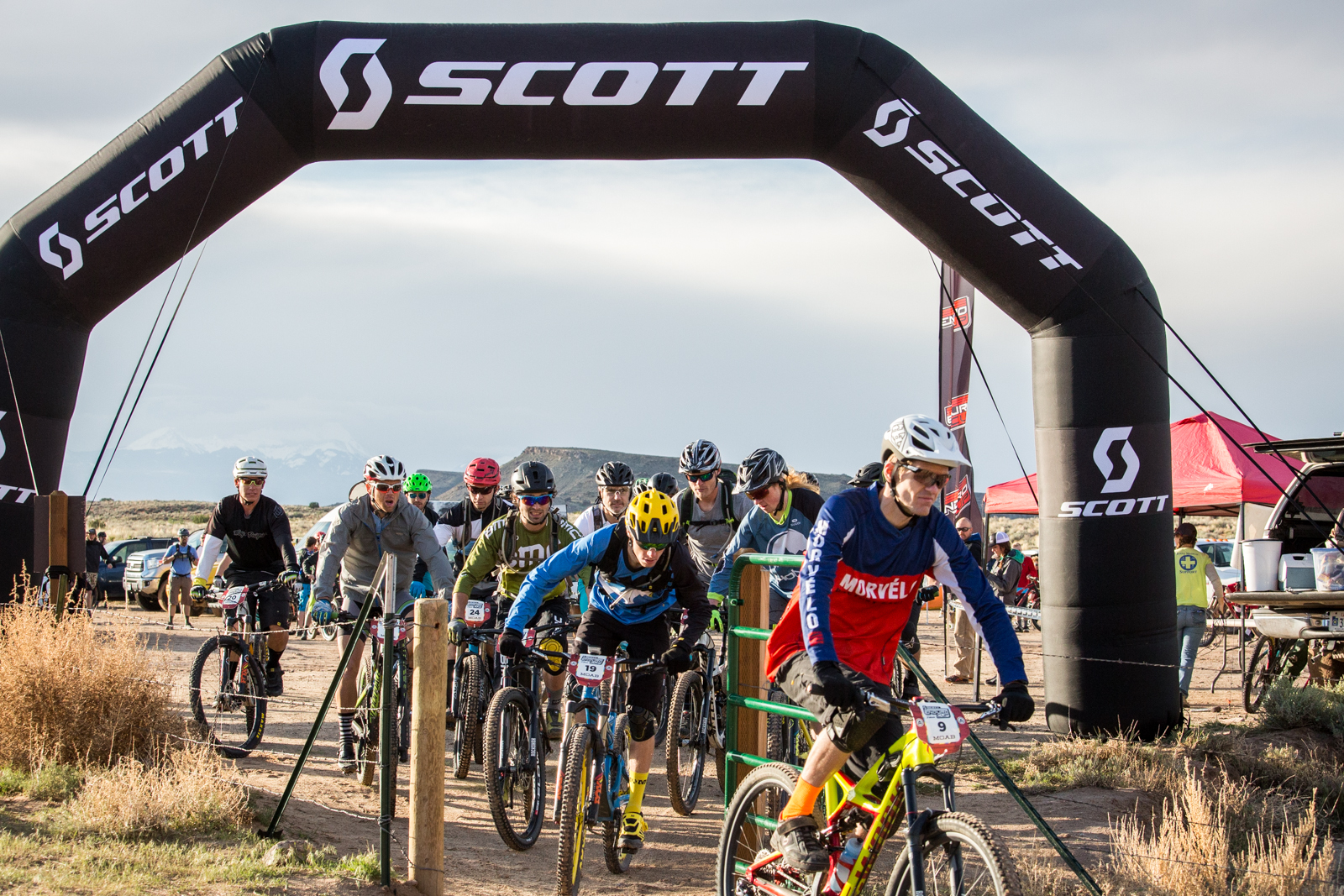 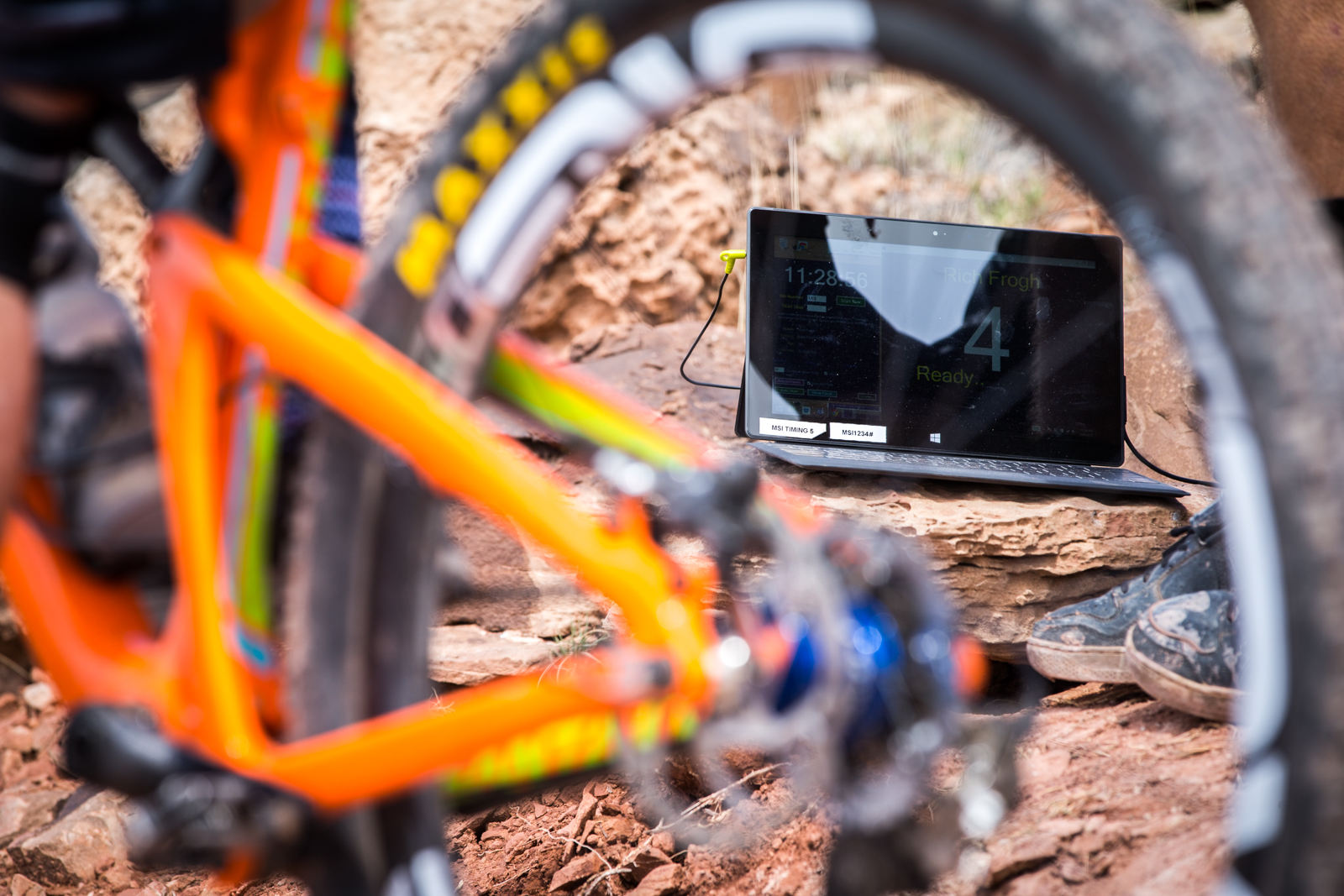 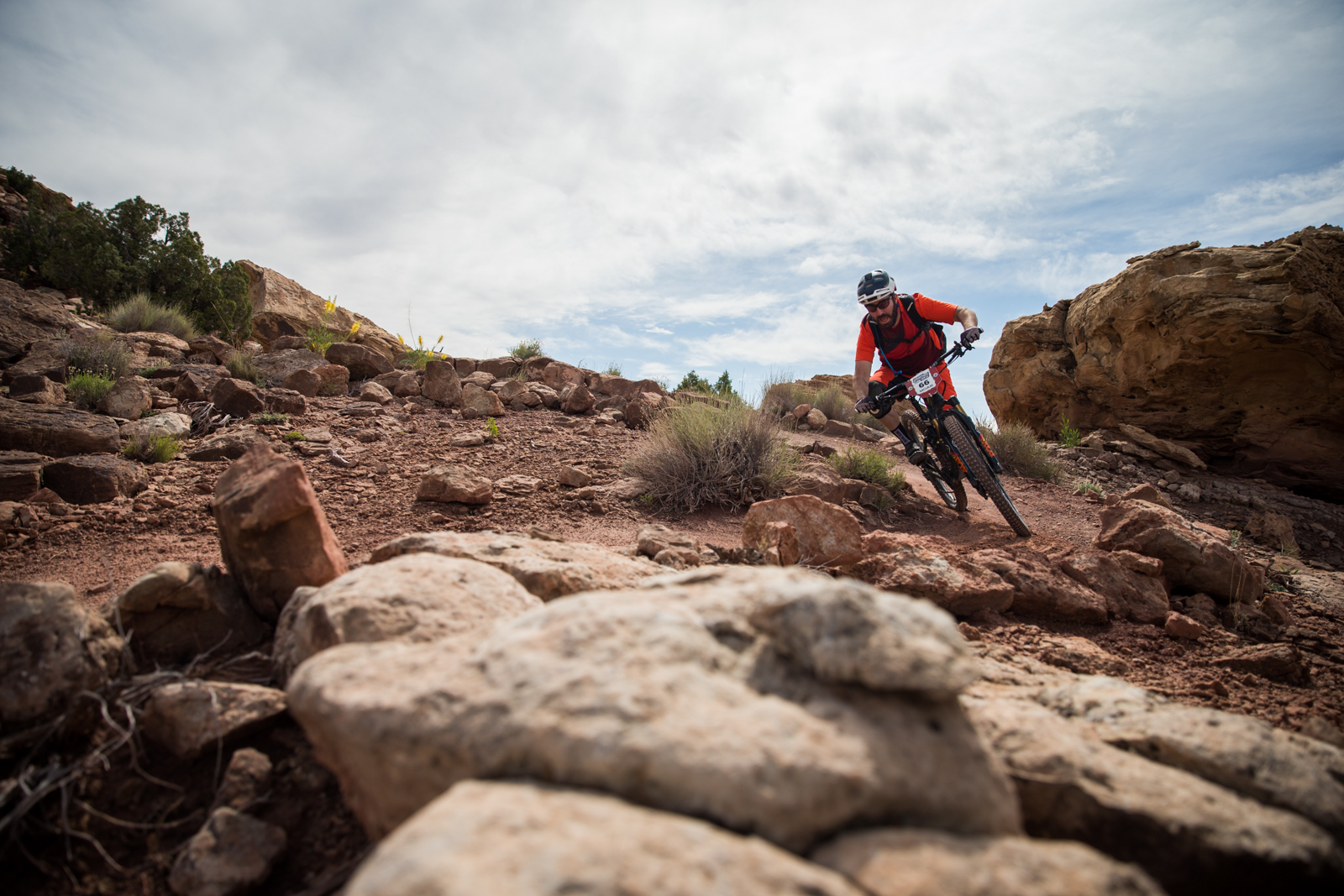 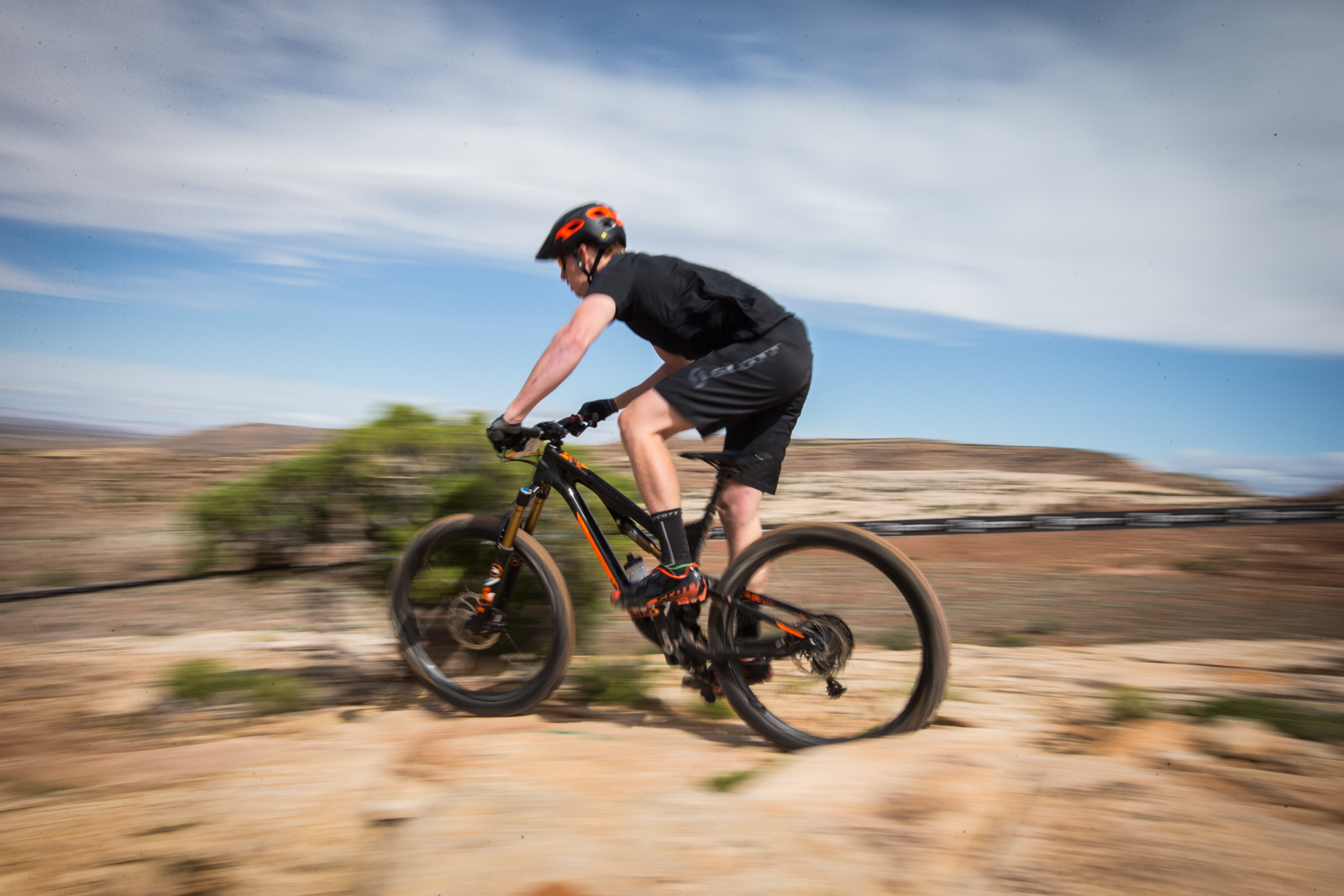 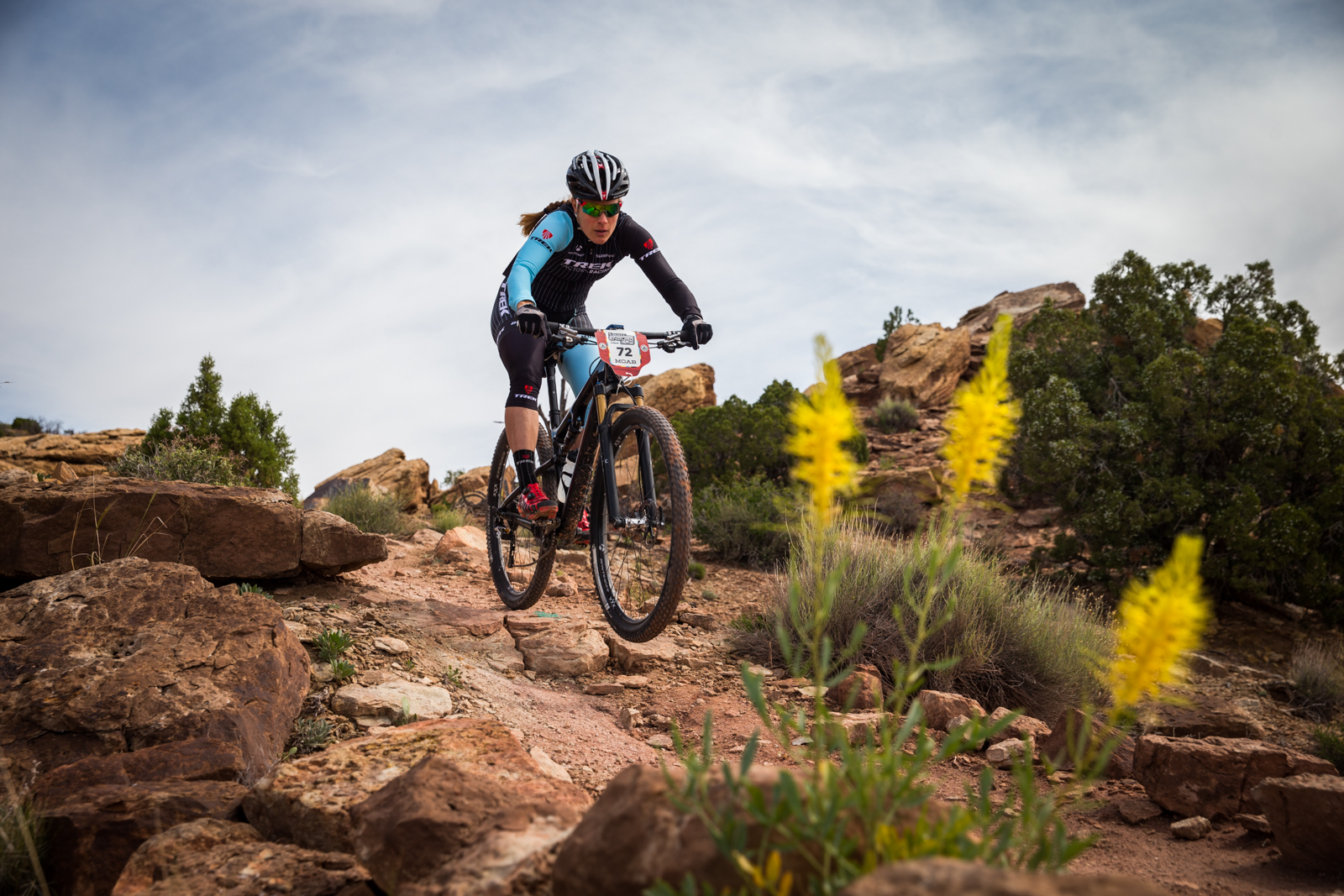 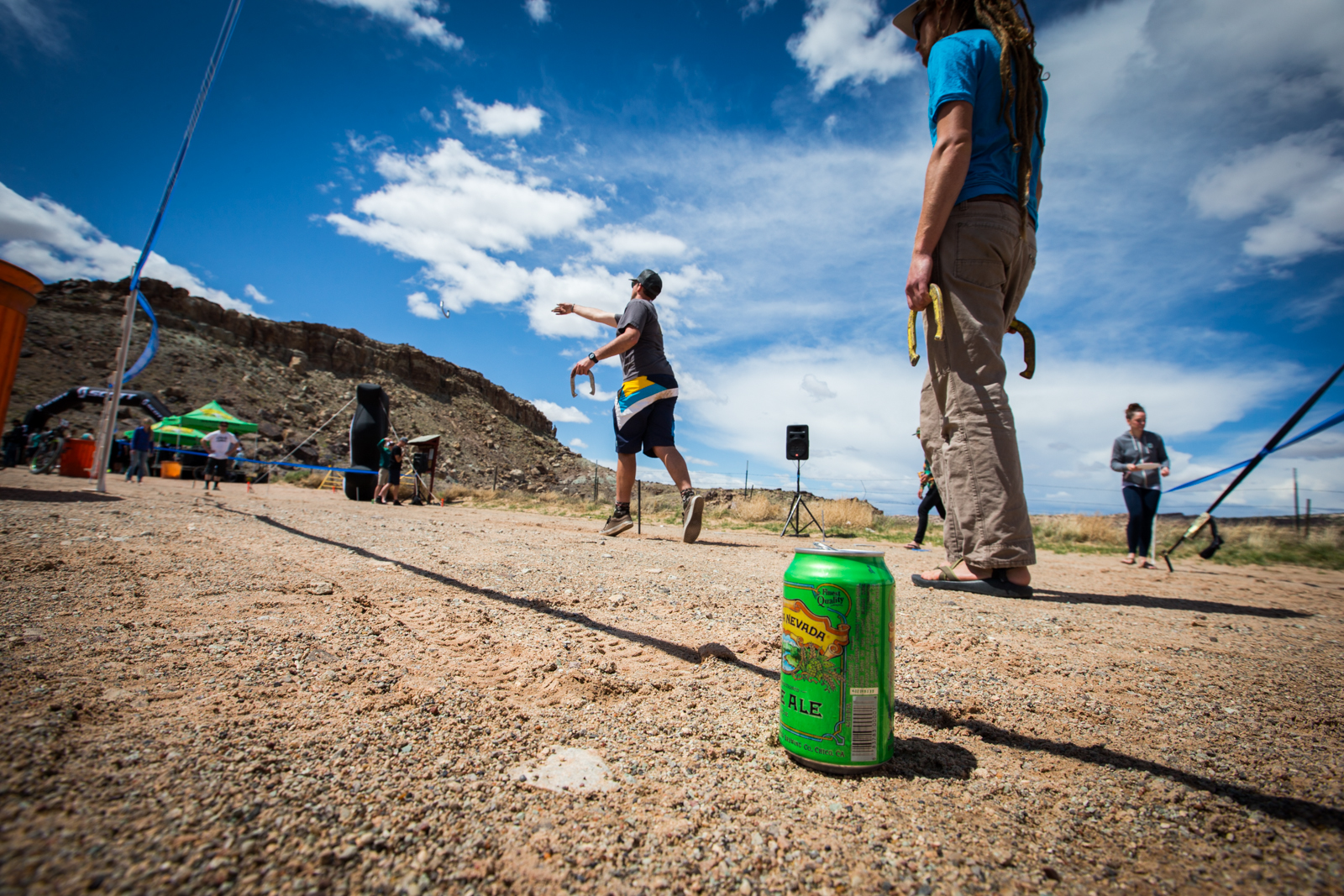 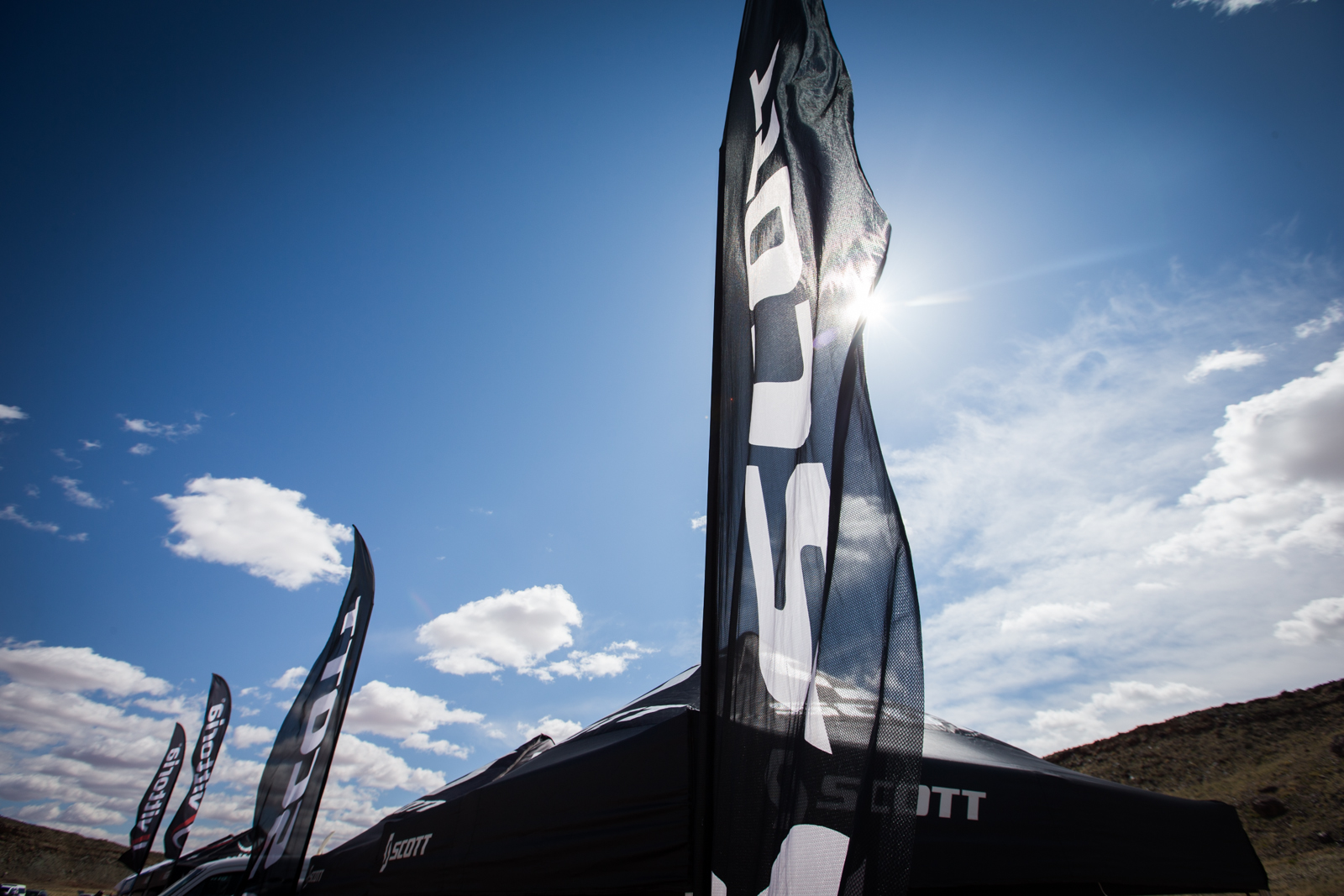 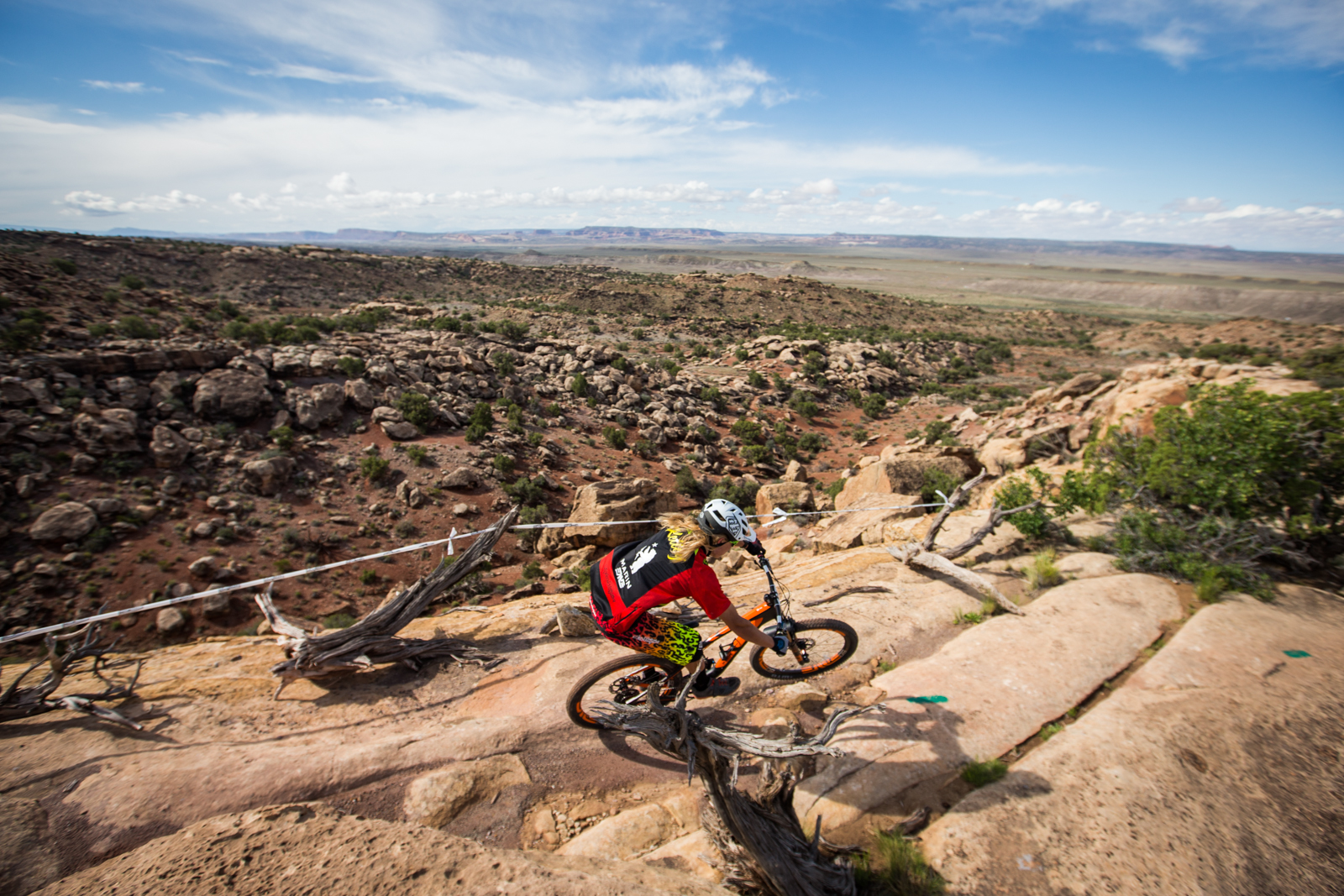 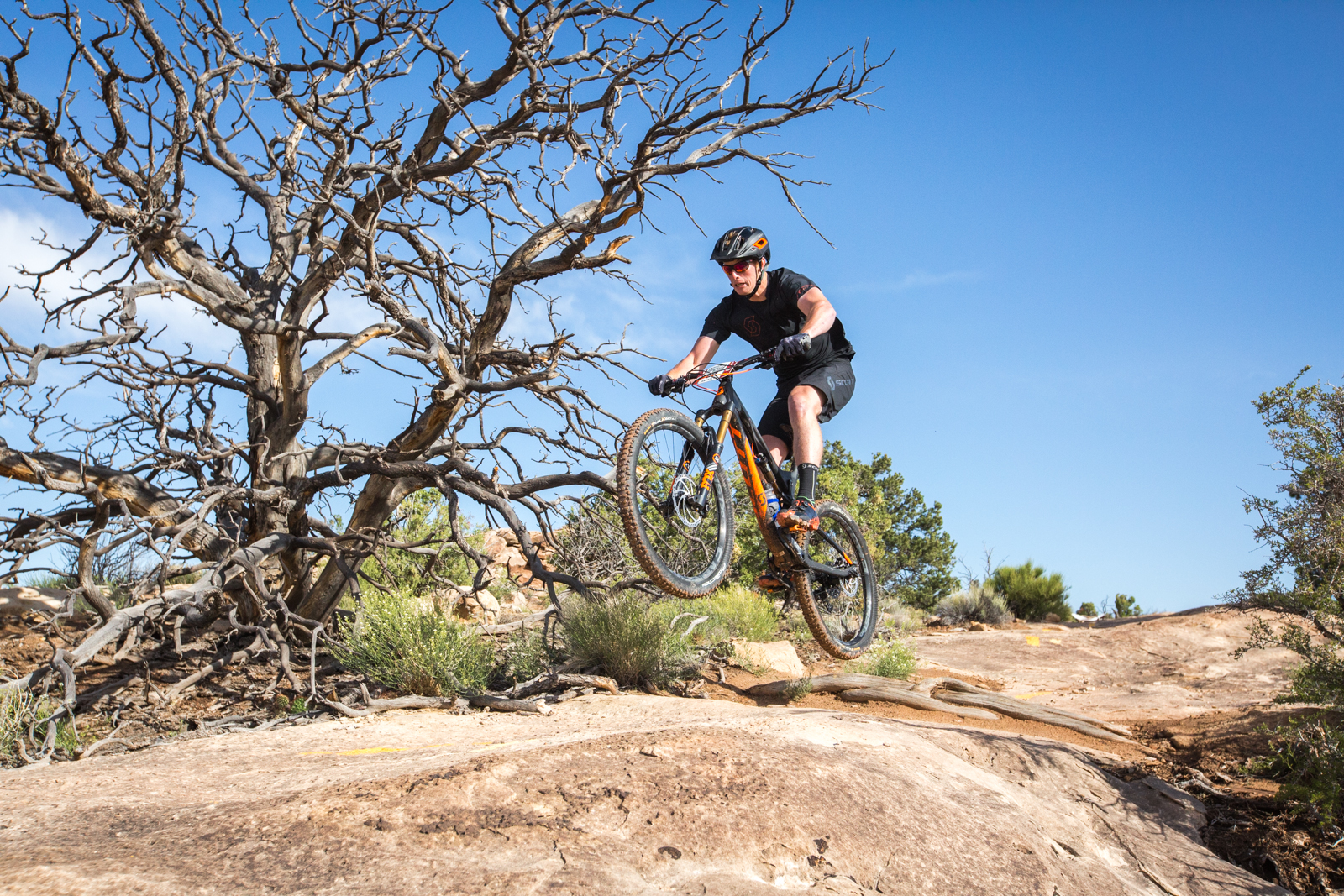 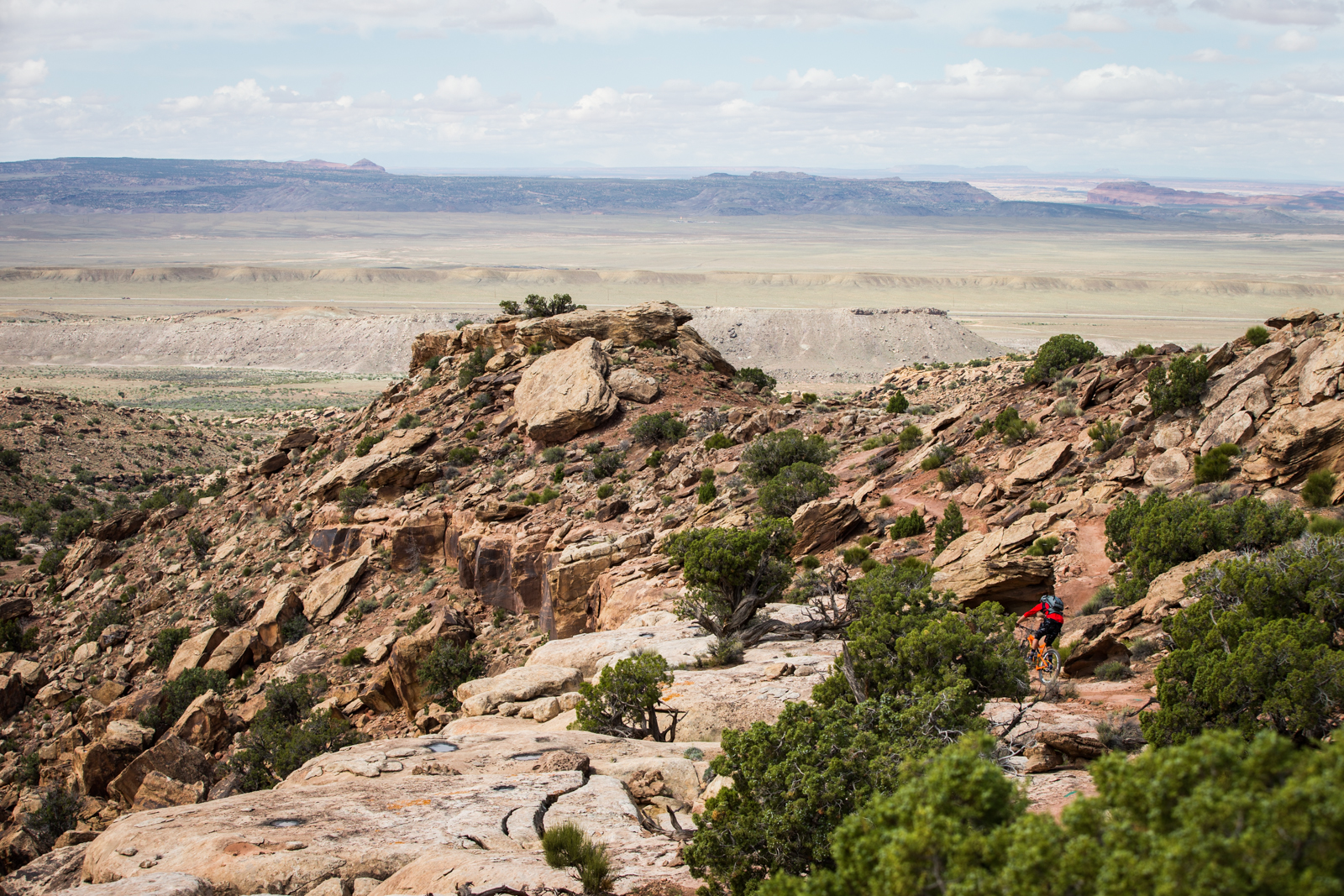 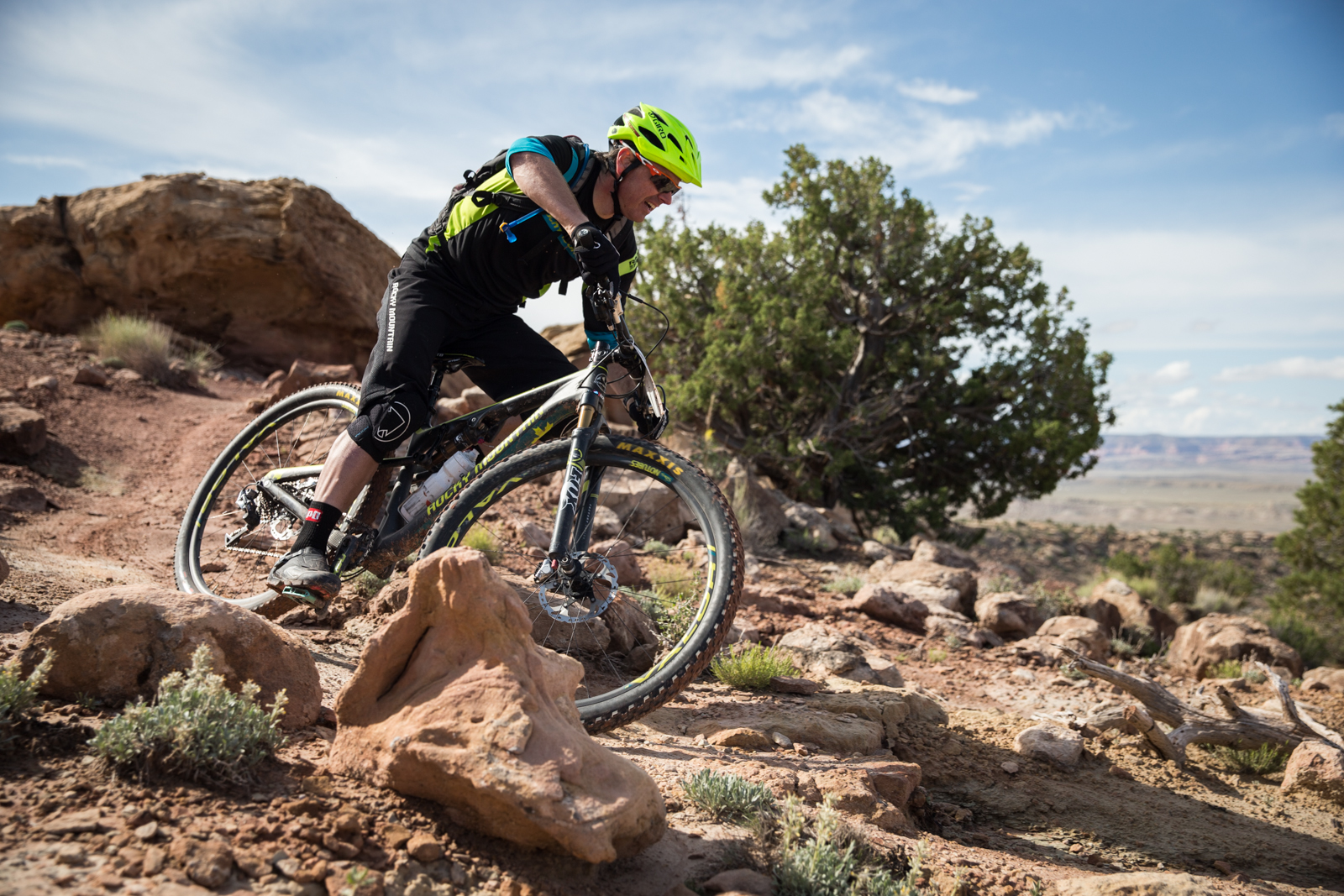 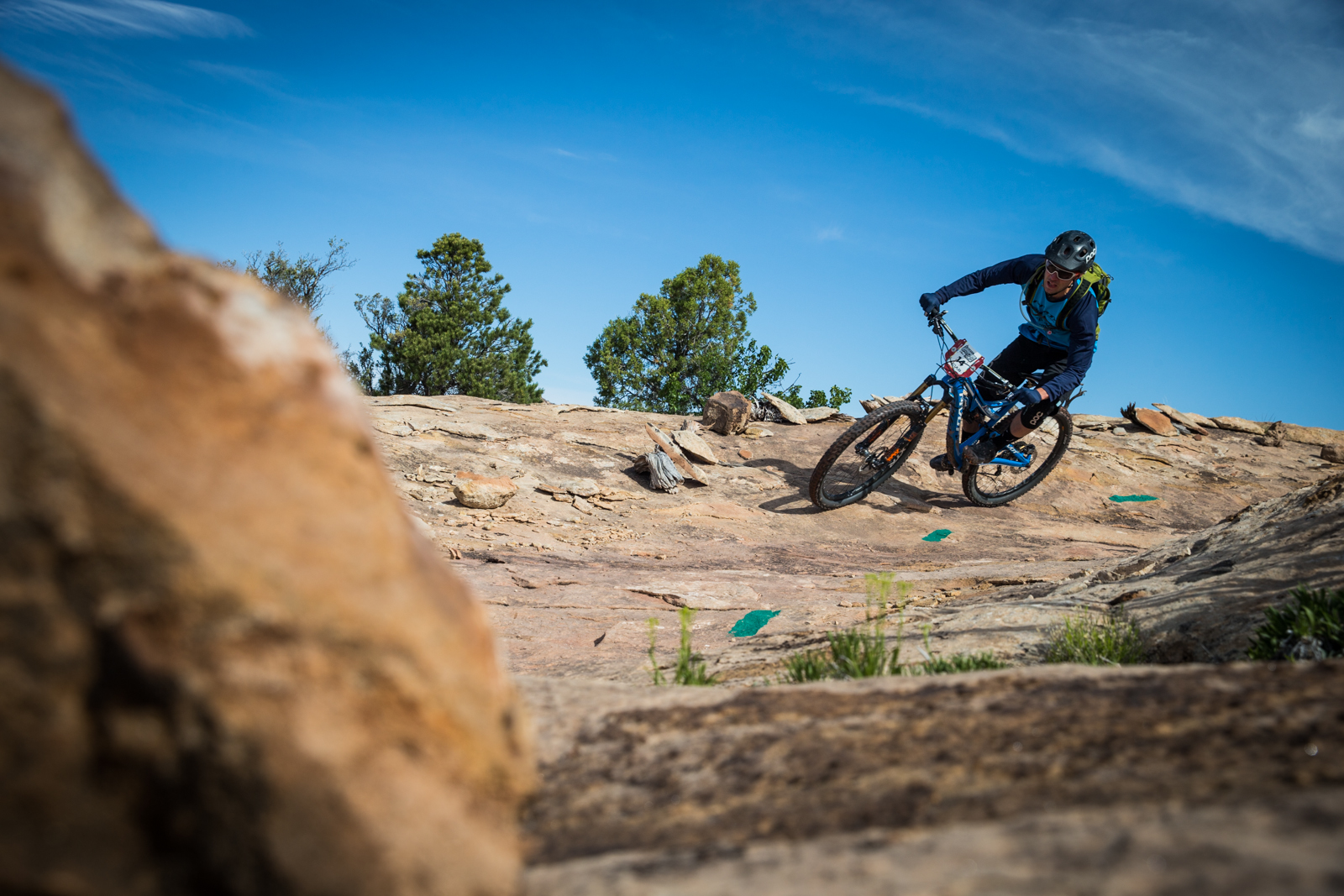 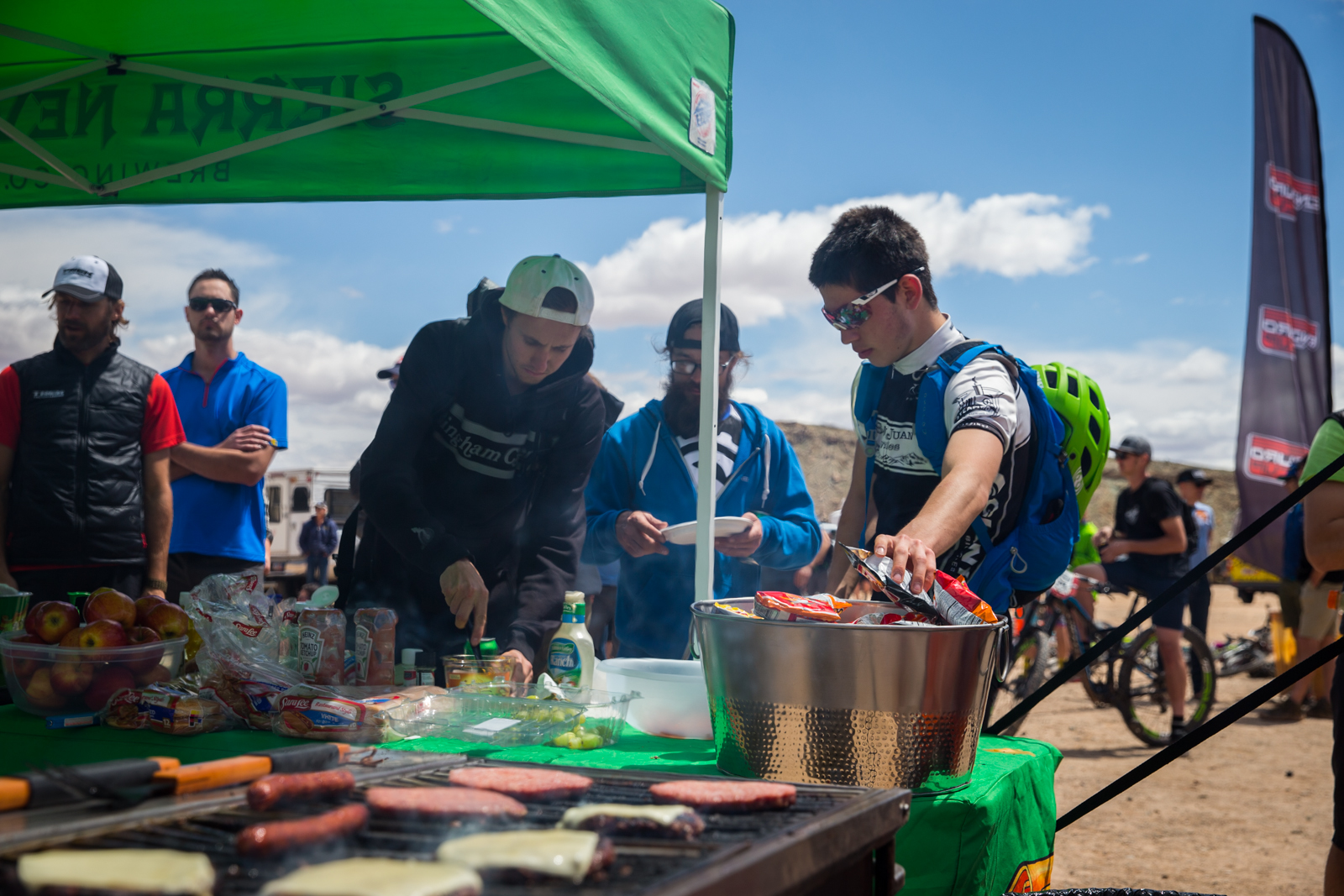 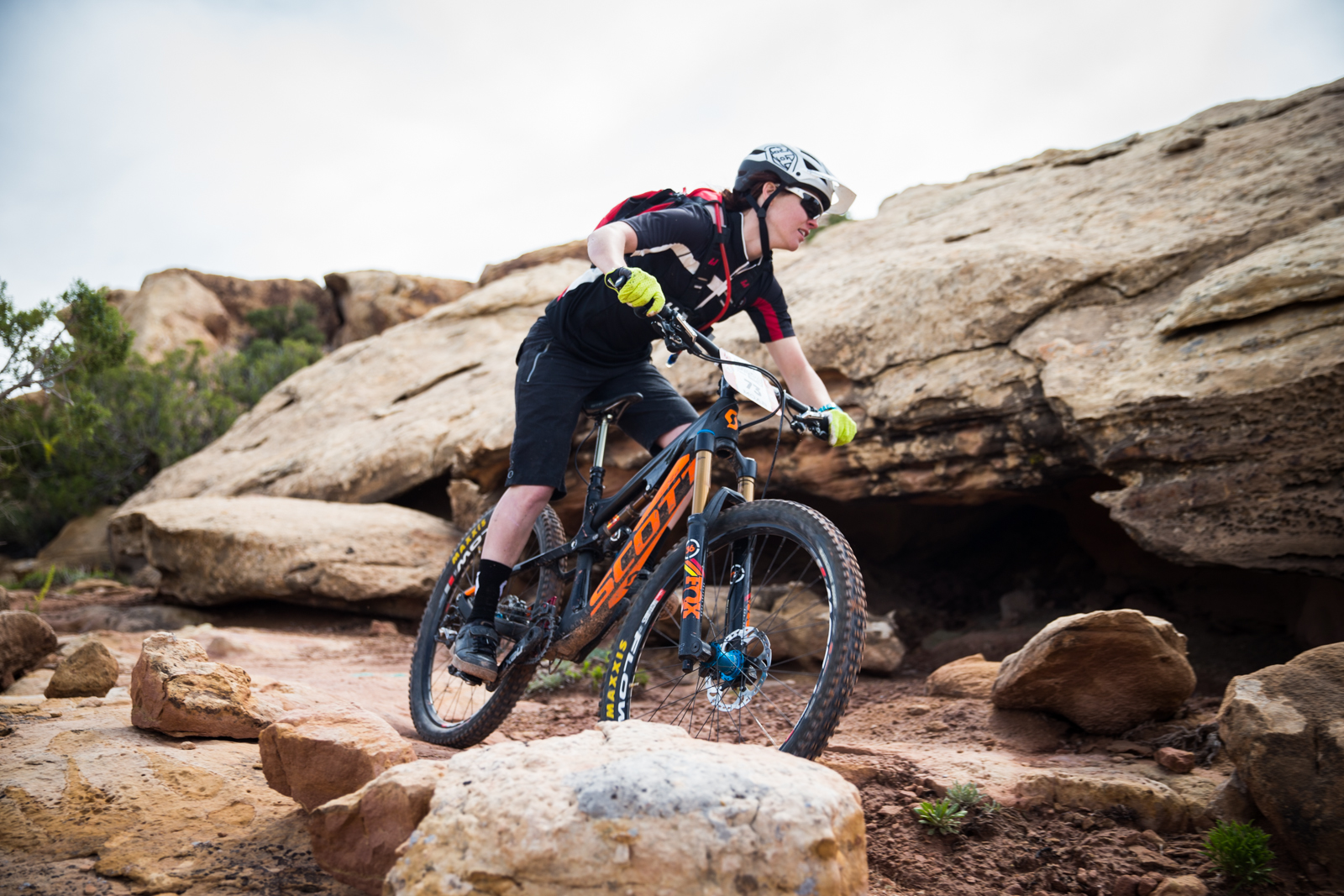 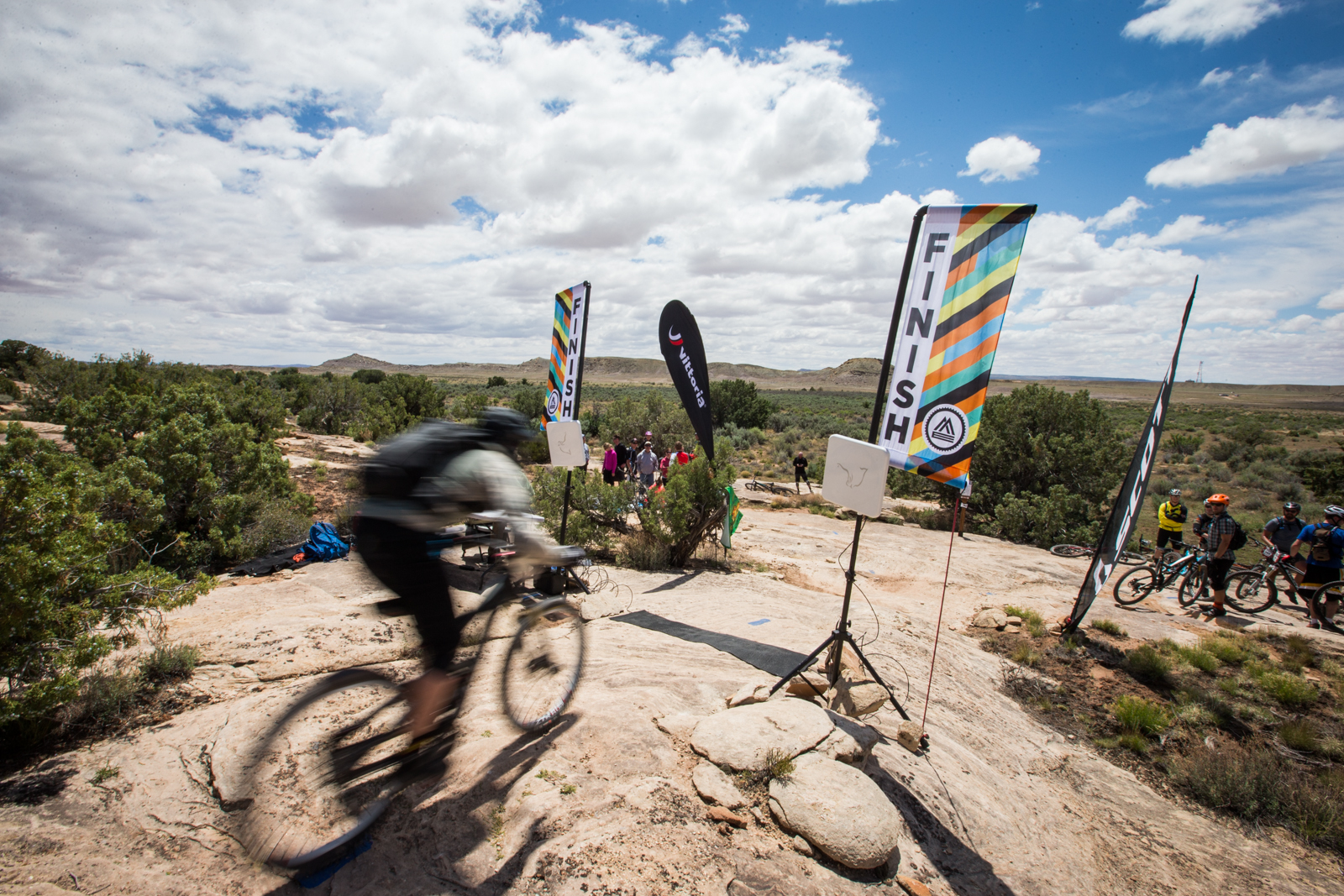 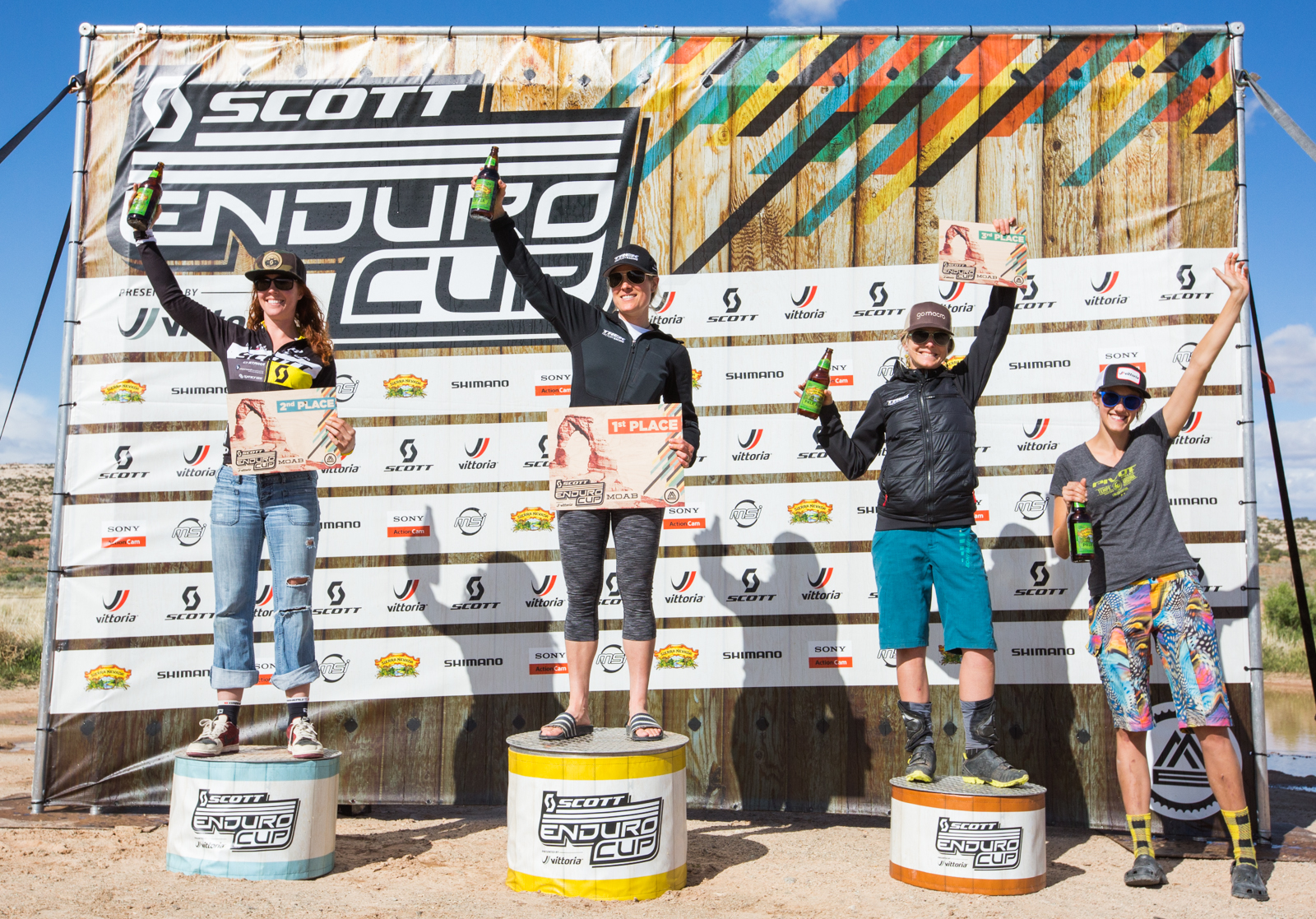 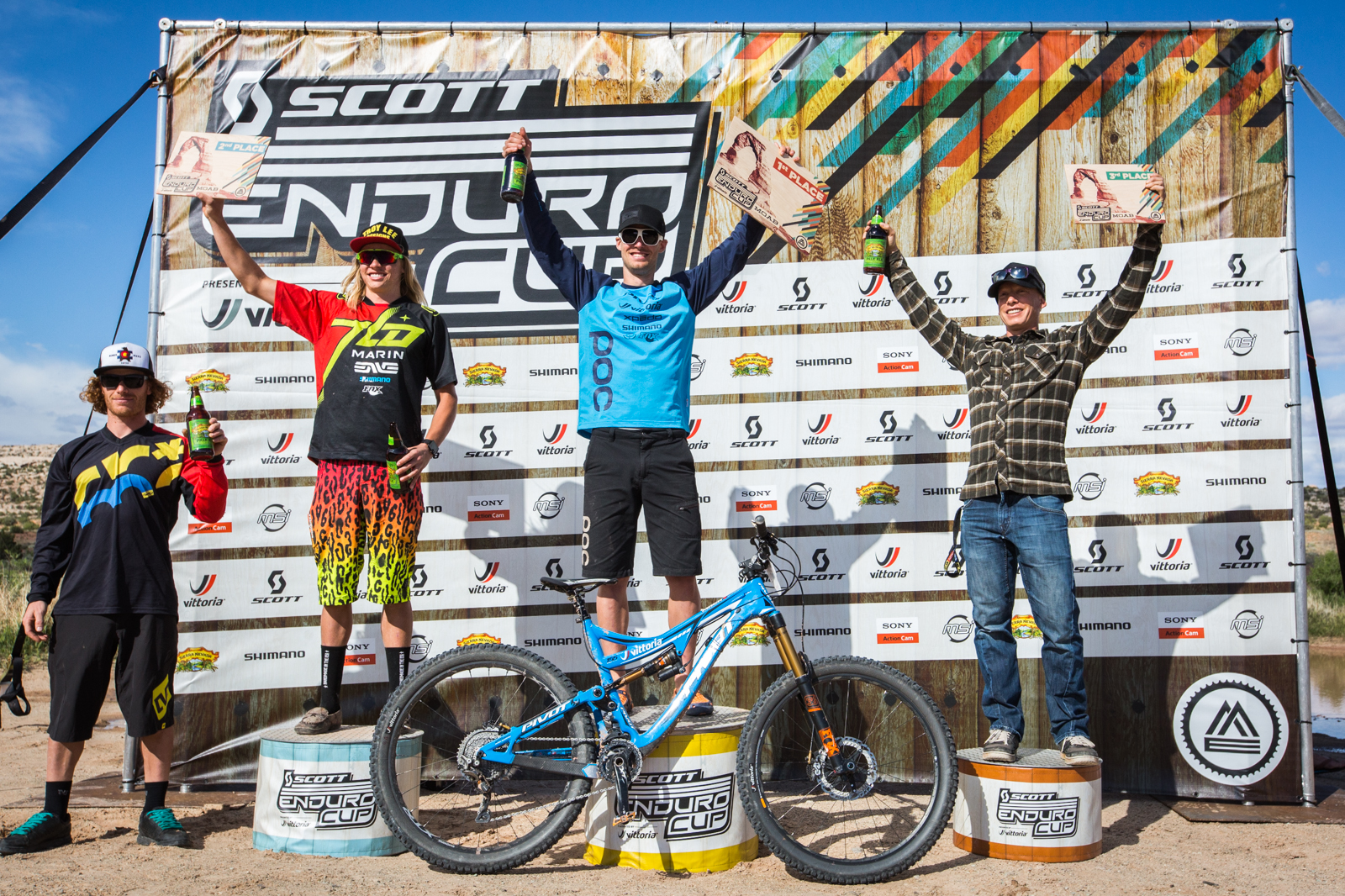 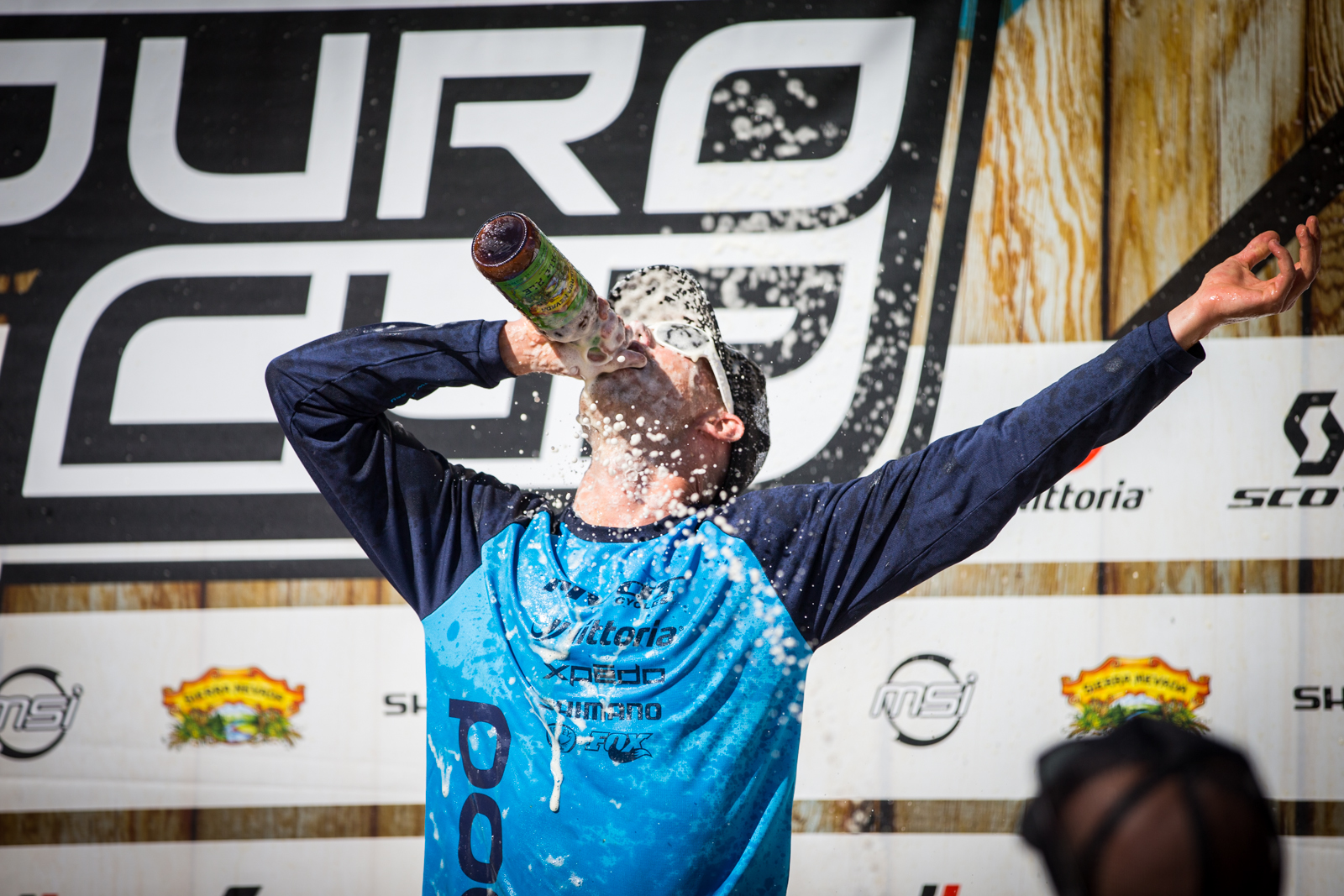