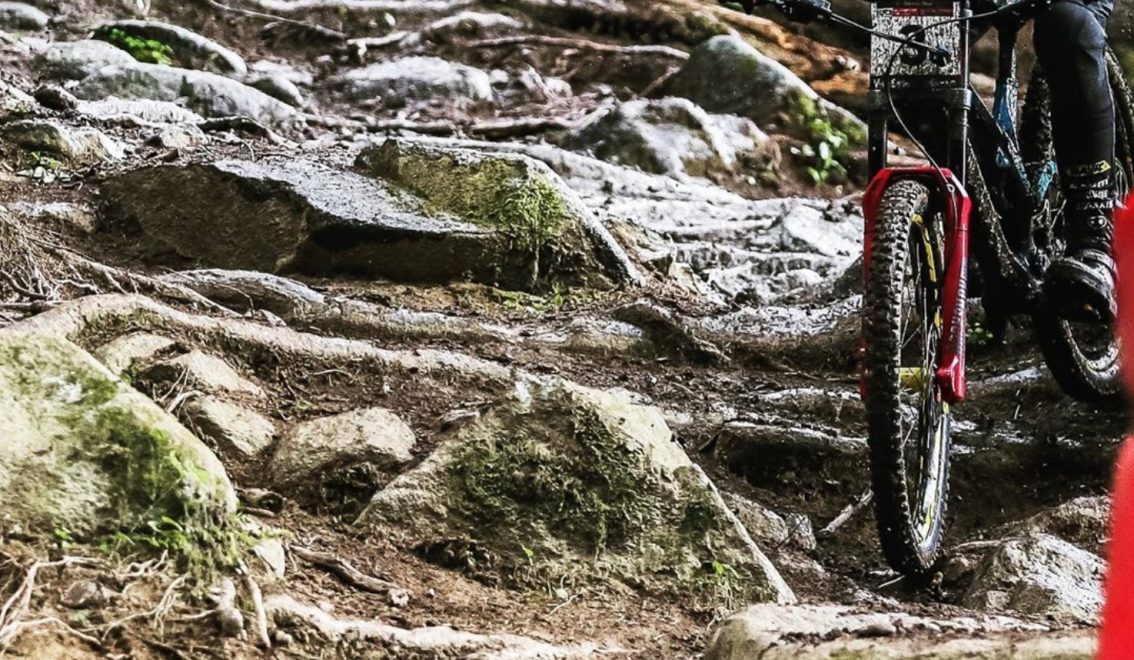 The qualifying round of the sixth stop of the UCI DH World Cup in Val di Sole just ended, an event that’s always among the most interesting and attractive of the season. In tackling the already feared Black Snake track, the athletes also had to deal with wet ground from the copious rain that kept pouring down on the Trentino location during the men’s qualifying heats. Numerous interruptions caused by the athletes crashing took a heavy toll on the race on terrain that is often at the limit even for the top riders.

The first athletes, starting in reverse order, took advantage of the still dry track, where we find Brit Joe Breeden in the first position, followed by the Italian Davide Palazzari who is definitely in excellent form and in third position by Faustin Figaret. Amaury Pierron still managed to get an excellent sixth place despite the adverse conditions while the current circuit leader Loic Bruni didn’t go beyond 18th place. Excellent result for Johannes Von Klebelsberg in ninth.

Women raced their run on a track almost dry from the rain of the morning. The fastest time was from Tracey Hannah who, with her main rivals outside the tape due to injury, still had to deal with a particularly fit Marine Cabirou who with a gap of less than a second is breathing down her neck. Veronika Widmann followed shortly back them in third place and Eleonora Farina in fourth – good results from the Italians.

New names lead the Junior Men qualifying round, with Canadian Elliot Jamieson in first place followed by fellow Canadian Seth Sherlock and Slovenian Zak Gomilscek, while season leader Thibaut Daprela finished in 38th place. Among the Junior Women, as nearly always Valentina Höll marks the fastest time, pressed by Mille Johnset, this time just 2 and a half seconds away.

Tomorrow the final round will be played live streaming on Red Bull TV . 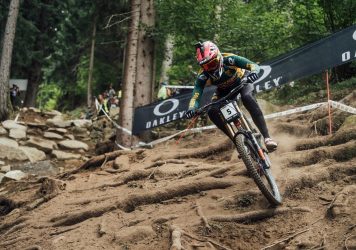 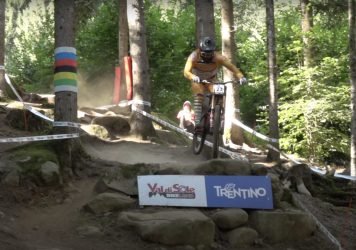 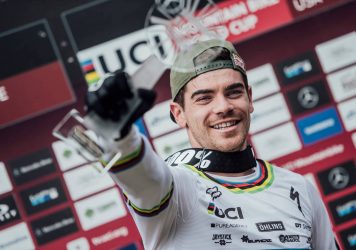