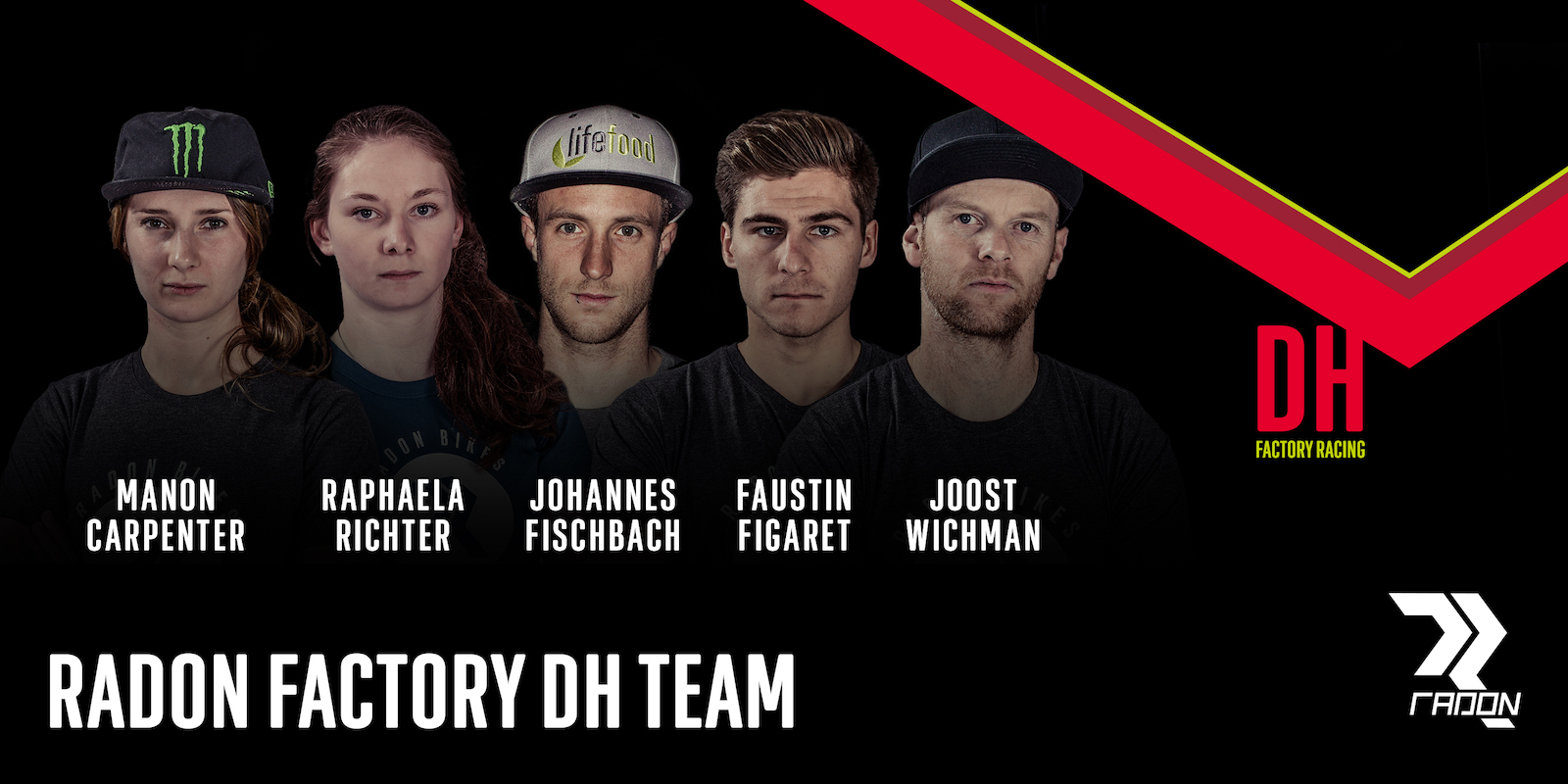 2017 promises to become an exciting race season for RADON bikes.

The German bike brand, based in Bonn, is stepping up its racing program and will be competing with both a DH and XC factory racing team. 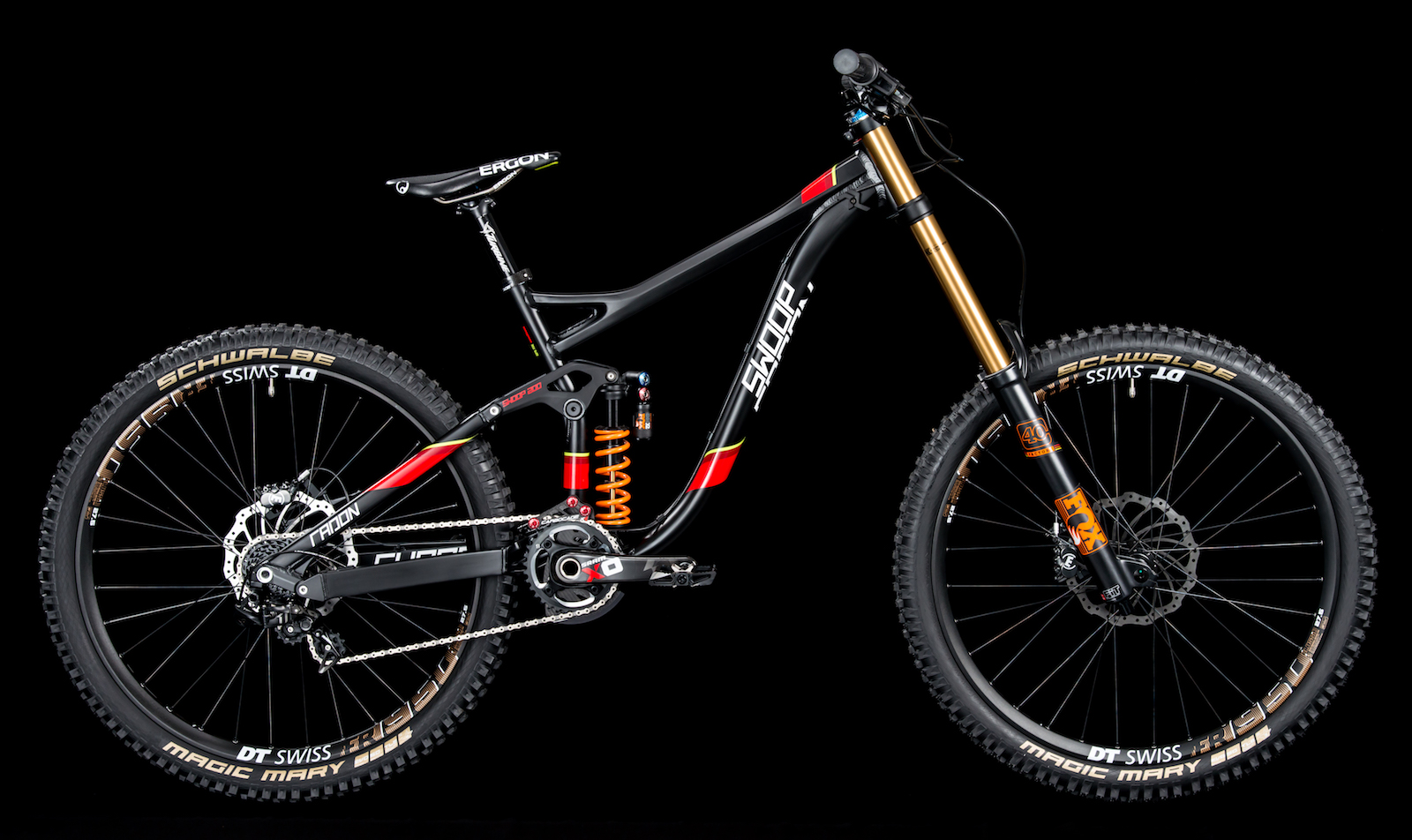 Under the management of former 4X World Champion, Joost Wichman, the team has its focus on World Cup podiums and a strong media presence. 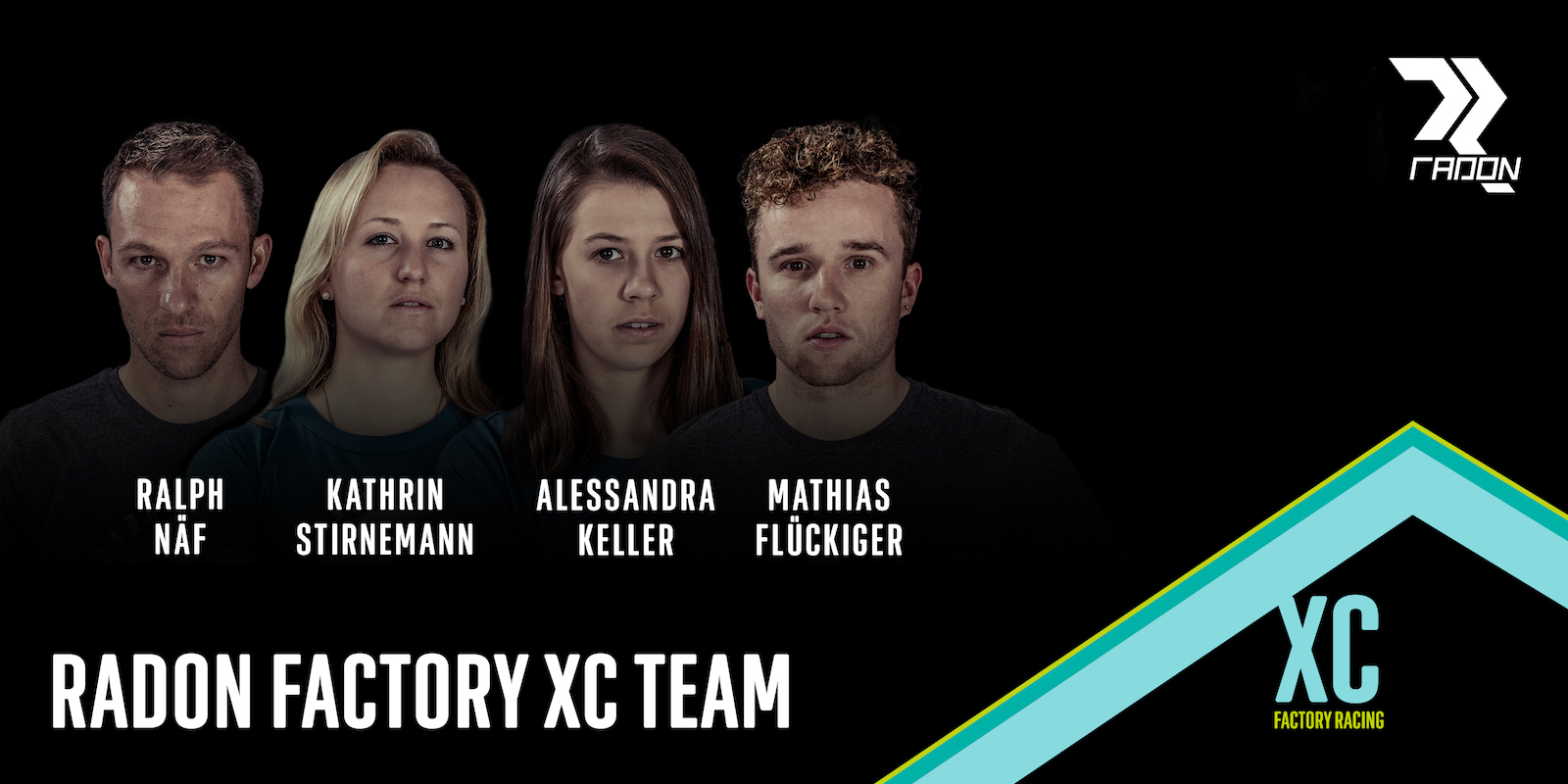 The second major addition in 2017 comprehends of the RADON Factory XC Team.

With Ralph Näf as team manager, RADON has assured itself of an experienced captain for the XC Team, focussing towards the goal of the 2020 Olympic Games in Tokyo. 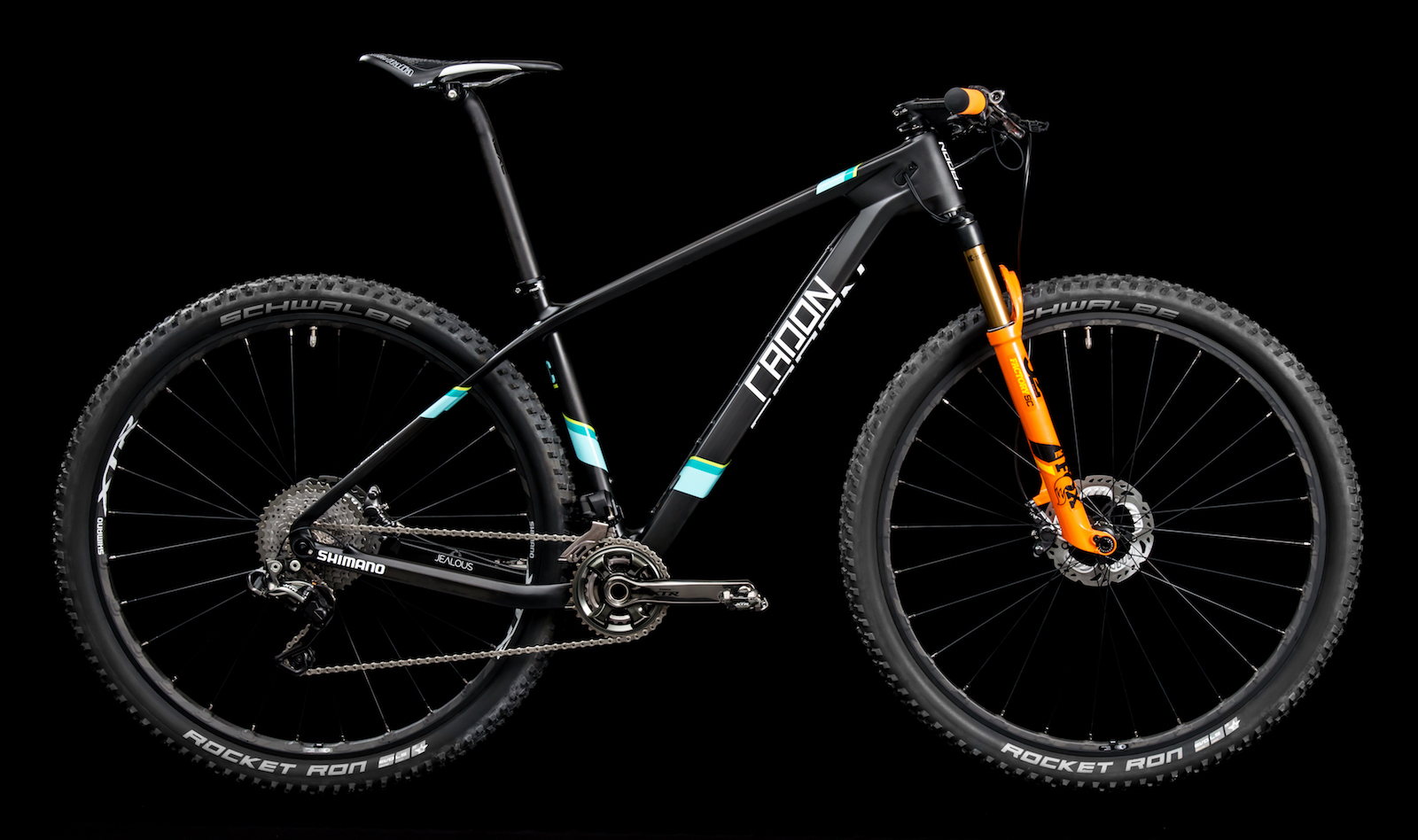 The triple World Champion from Switzerland has put together an extremely strong team. They will race on the brand new RADON JEALOUS, Radon’s 29er carbon race hardtail.

For Christopher Stahl, CEO and founder of RADON bikes, the expansion of the brand’s commitment in the professional mountainbiking scene is a logical next step in the brand’s overall strategy. The factory racing teams will enhance Radon’s presence in mountainbiking and underline the top of the line bikes the company has developed.

“Over the years RADON has showcased their bikes in top rankings of several product tests in the media. A futher commitment in professional sports is the only logical step. The best bikes must be raced, tested and further developed by the best athletes. As an active racecar driver, I know that you need the challenge of  professional sports and need the feedback of pro riders to improve the product to the most minor detail. We will use this knowledge not only for our race bikes but it will trickle all the way down to categories such as our E-bikes. In addition professional sports is a perfect stage to showcase the reputation RADON on an international stage.”