A new-for-2018 global series has been launched to crown the first-ever Pump Track world champion. In partnership with Velosolutions, the Red Bull Pump Track World Championship will culminate in the season finale in Lenzerheide, Switzerland in September.

The qualifiers begin in Rosendaal in the Netherlands on the weekend of 10-11 March. 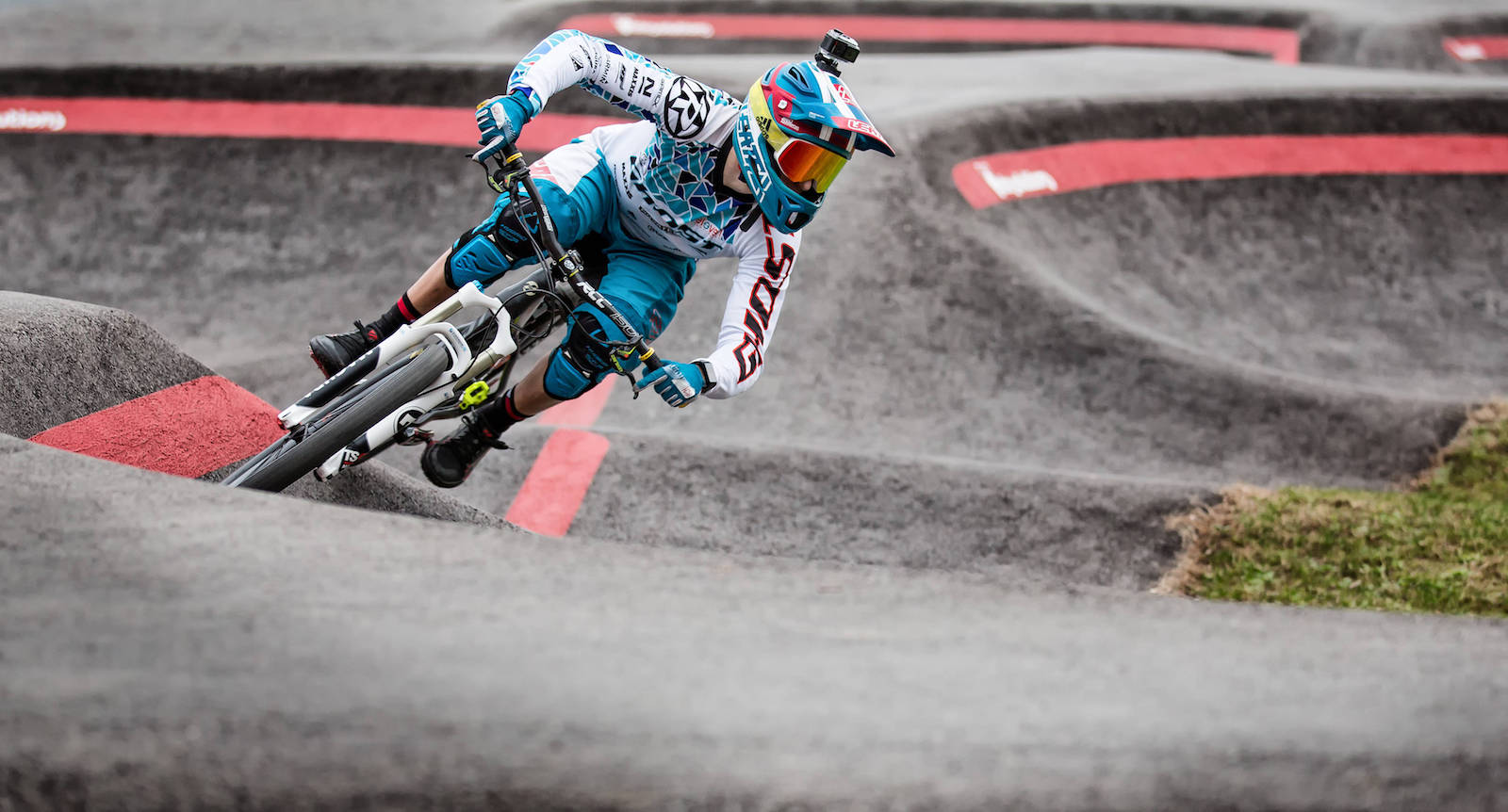 A total of 23 qualifying rounds have been scheduled on the provisional calendar from March to August with the UCI Championship then ensuing on 7 September. 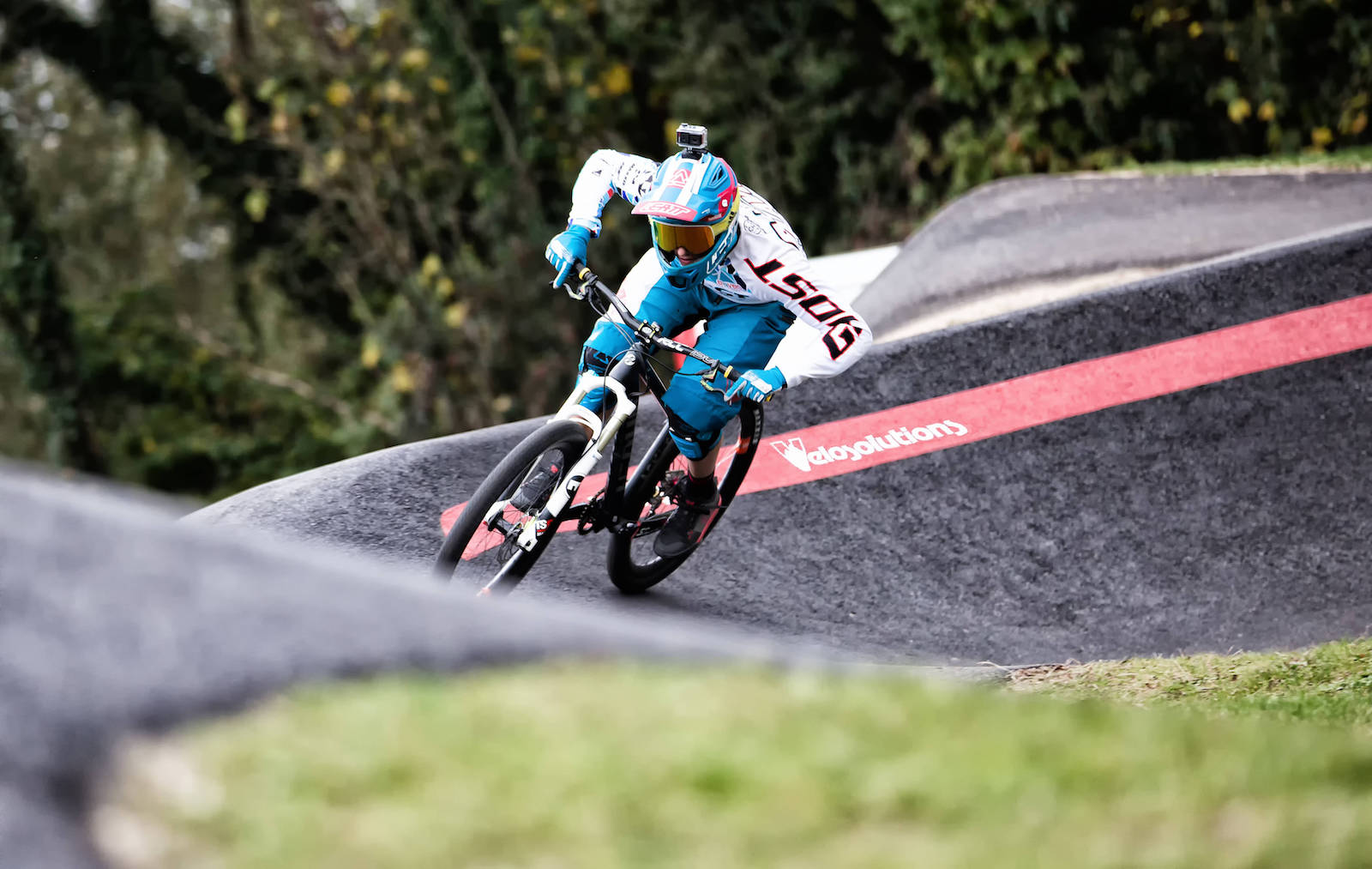 Claudio Caluori, one of the brains behind the project, describe the series as something to “give riders from around the world the chance to be a world champion and make their country proud.” 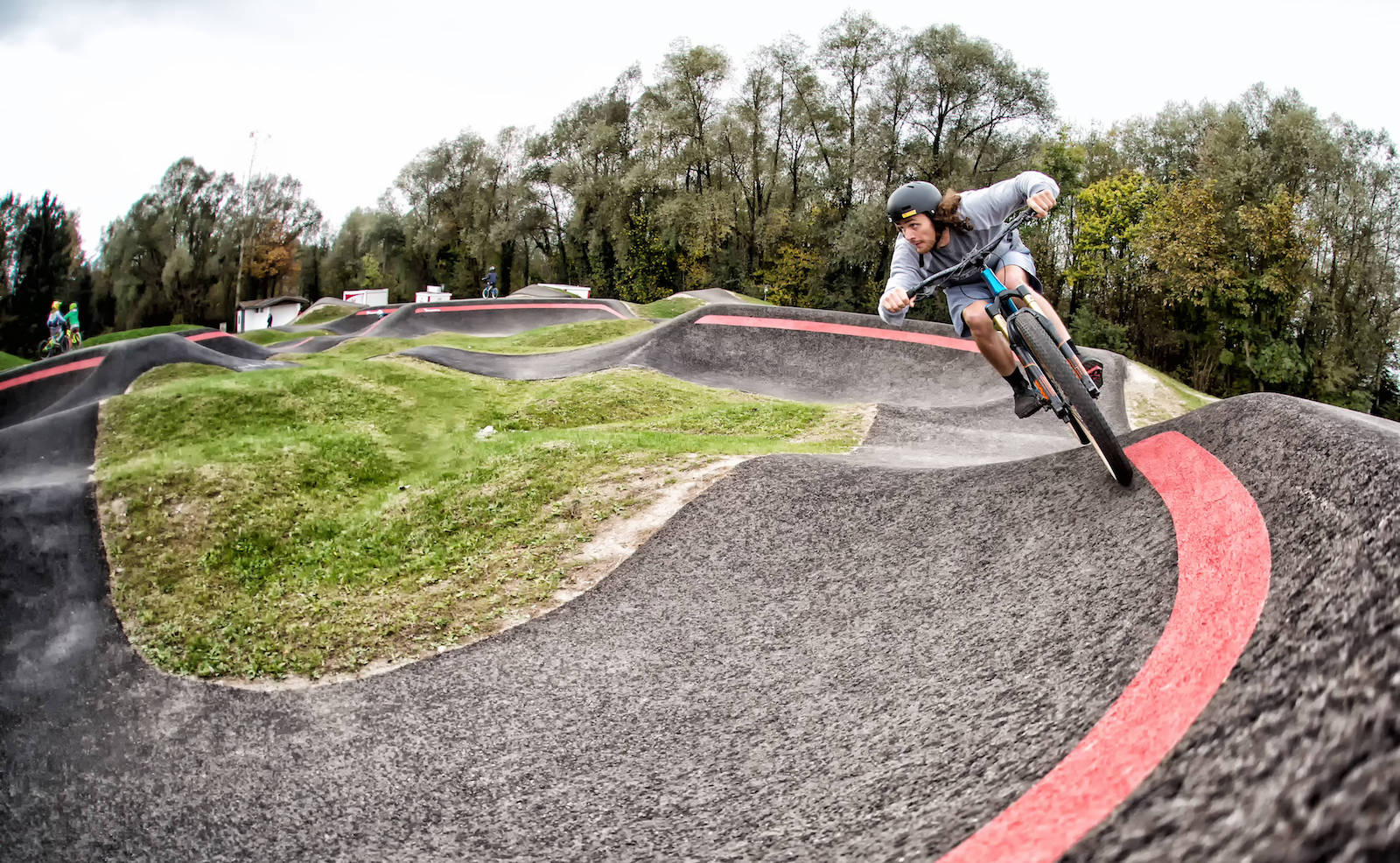 Pump tracks are already all over the world and combine rolling jumps with banked turns, riders using the track features to gain momentum and attack the track as fast as possible. Racing will either take place in a head-to-head battle or a time trial, the format varying depend on the track. 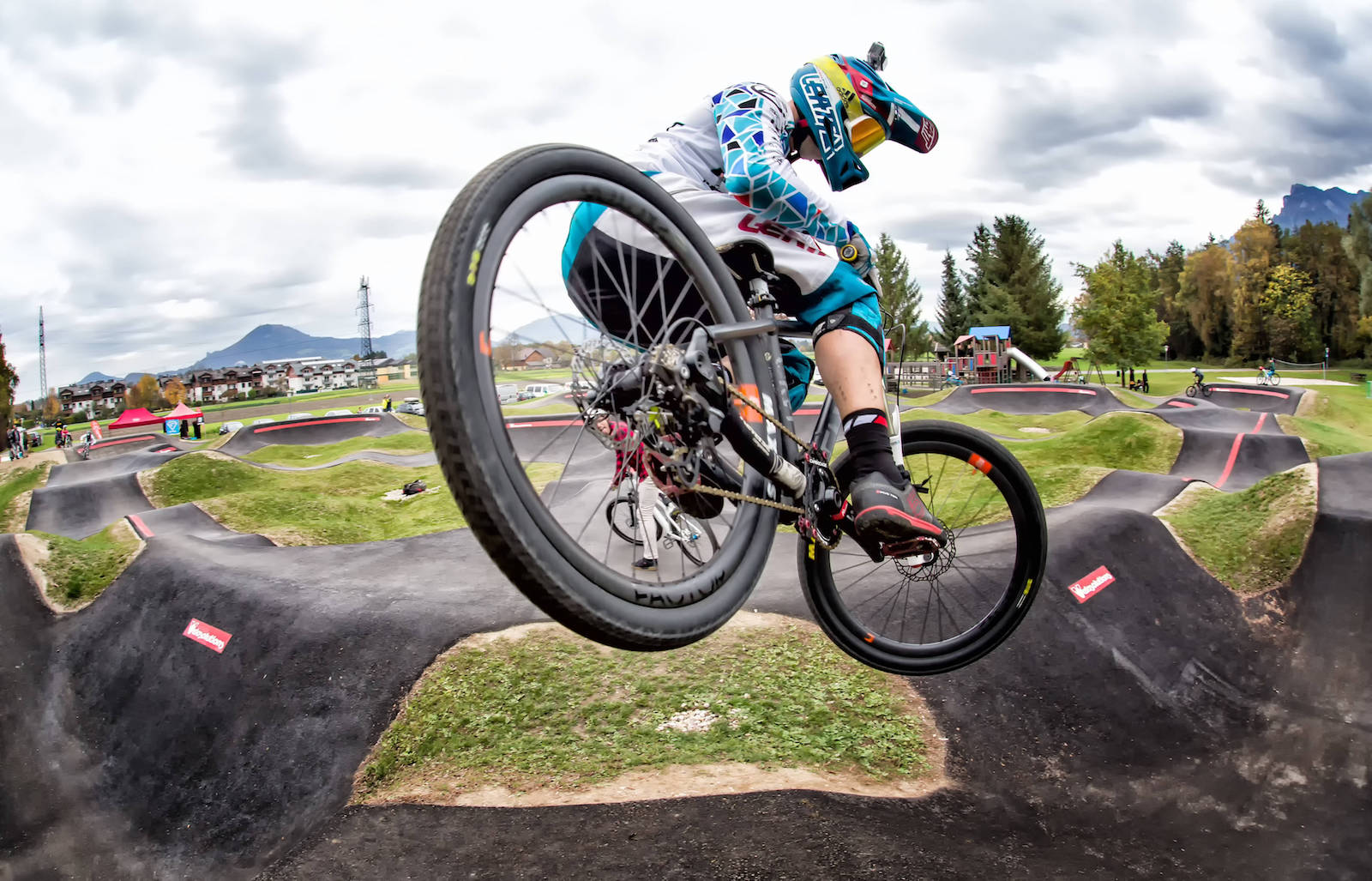 Each qualifier begins with a seeding run from which the top 32 men and women will progress to the knockout heats. The top four men and women from each round will advance to the aforementioned World Championship, and each winner will get an all-expenses-paid trip to said championship.

The provisional calendar in full

Enter or find out more HERE. 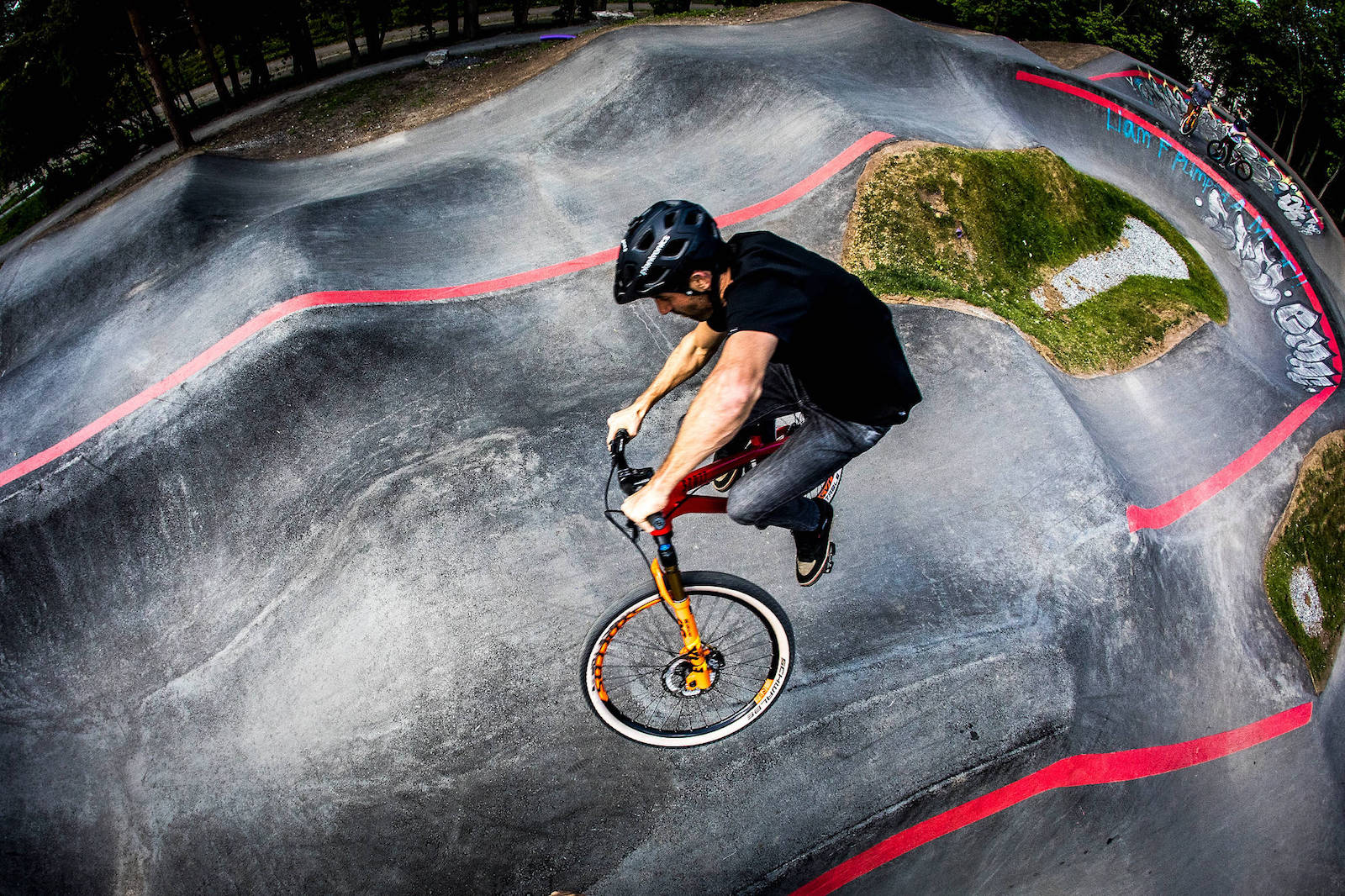 [Test] Which Wheel has the Noisiest Hub?