Join an all-star cast of mountain bike legends as they embark on the adventure of a lifetime rafting through Northern Canada in search of uncharted terrain. 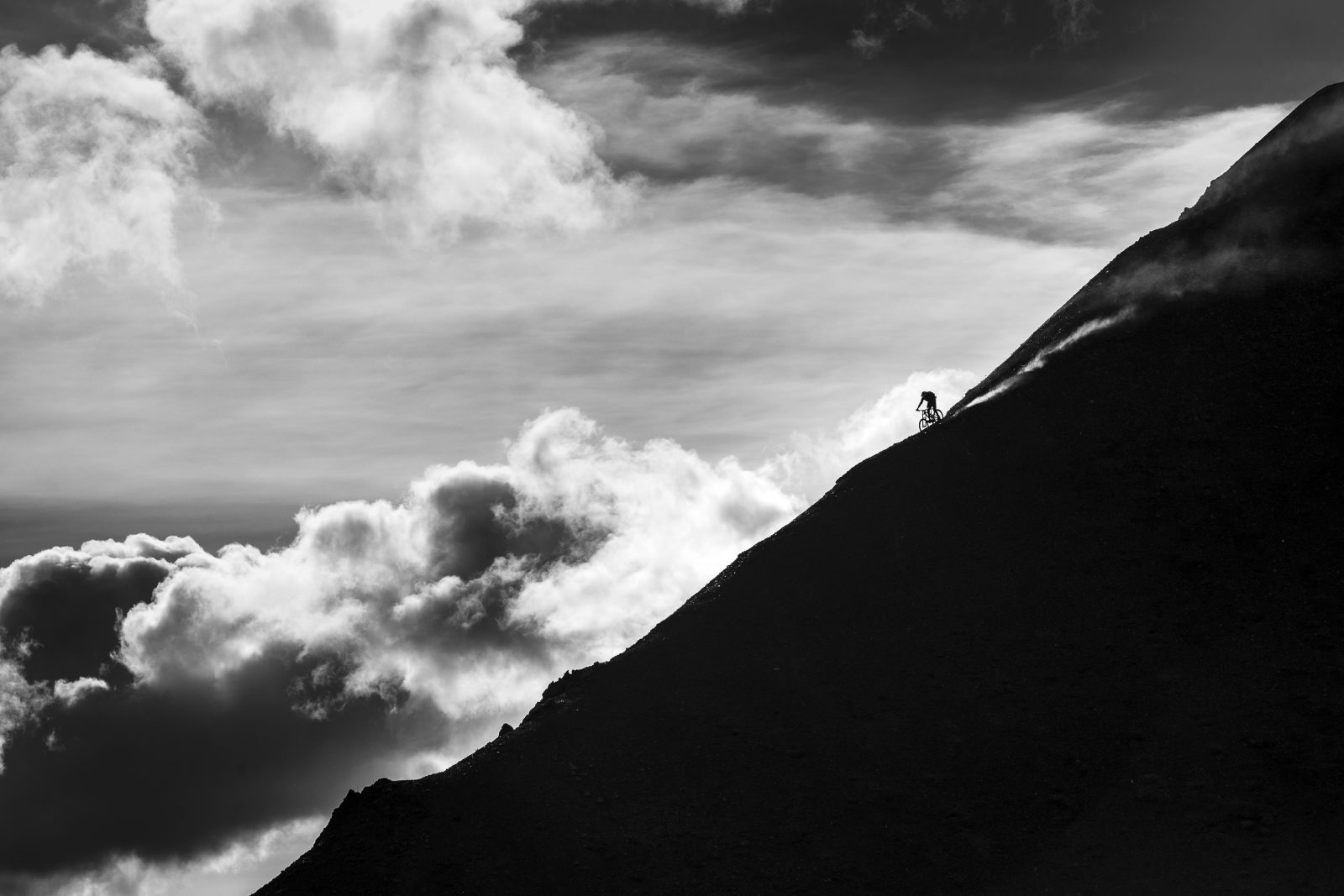 VANCOUVER, BC – October 10, 2017 – Riding the Tatshenshini chronicles the breathtaking journey of four generations of freeride mountain bike athletes in search of the ultimate ride. The picturesque 42-minute Red Bull TV documentary follows ‘The Godfather’ of freeriding Wade Simmons (CAN), the most celebrated freerider of his generation, Darren Berrecloth (CAN), slopestyle pioneer Tyler McCaul (USA) and rookie Carson Storch (USA), as they set out on an unforgettable 2-week adventure through Canada’s northern wilderness, battling the elements, in search of the country’s most impressive untapped terrain. 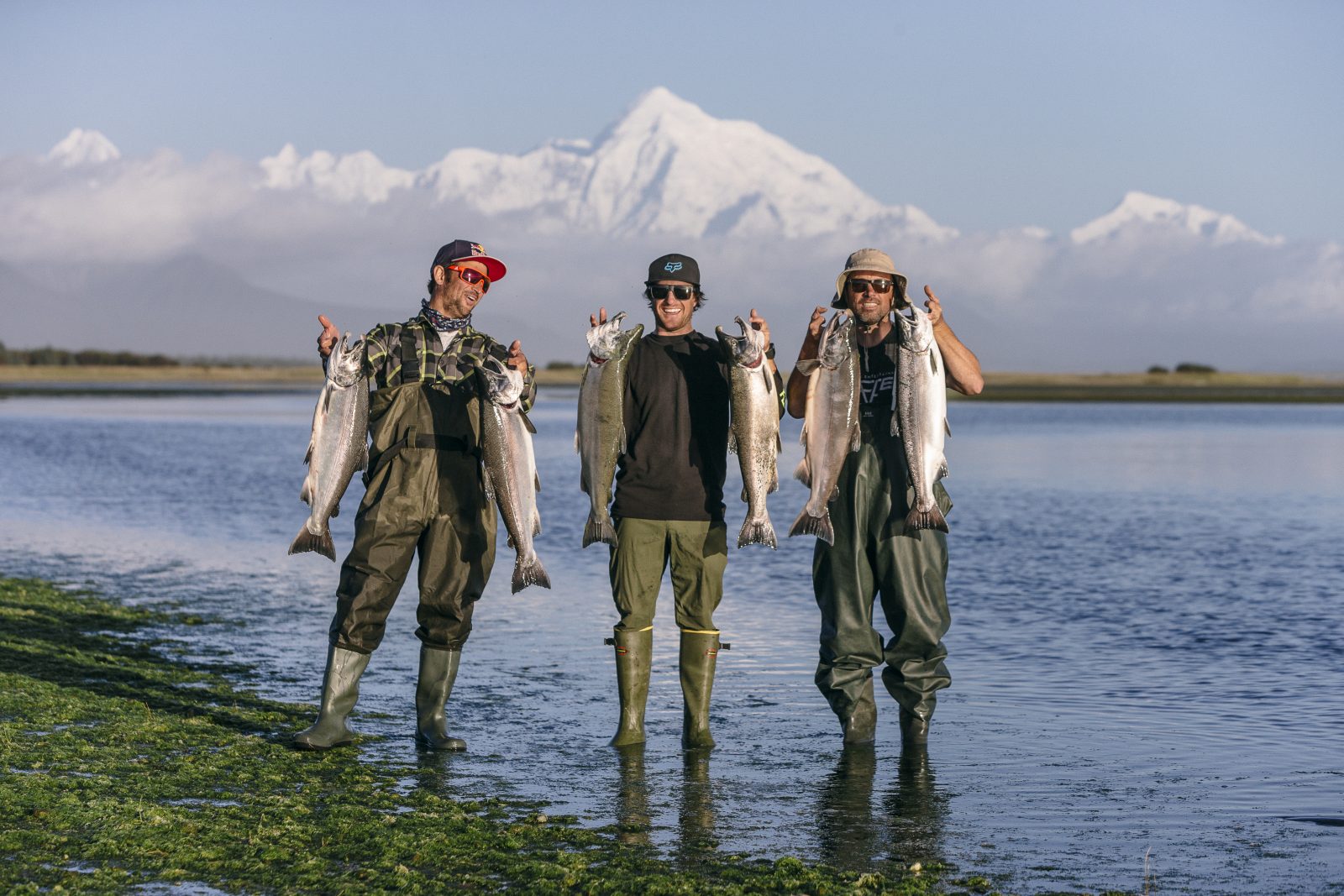 The Tatshenshini-Alsek Provincial Park contains nearly one million hectares of glacier-covered mountains and pure untamed wilderness. Rafting through icy glaciers and unpredictable weather patterns proved very challenging for the team. “It’s a very demanding environment.” The group’s guide warned the team, “The Tatshenshini is relentless. The Tatshenshini has claimed lives. It’s a foreboding place for people if you’re not prepared”. 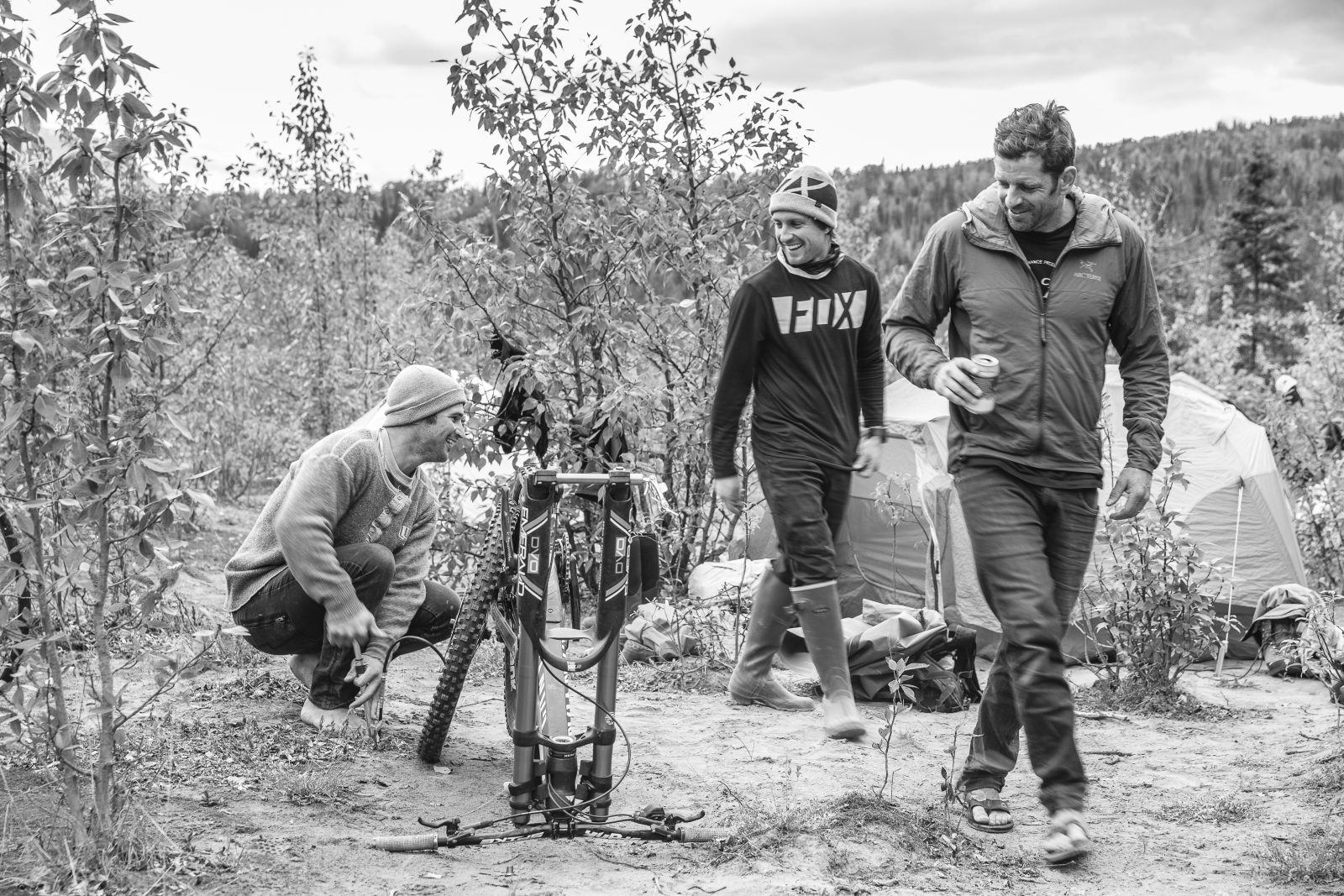 The expedition began in Yukon’s Dalton Post and follows the foursome 260km by raft culminating in the incredible landscapes of Dry Bay in Alaska, home to the world’s largest non-polar ice cap and most active glaciers on the planet. “In order to really develop your skills, freeride mountain bikers need to constantly explore and mine for new terrain,” said Berrecloth. 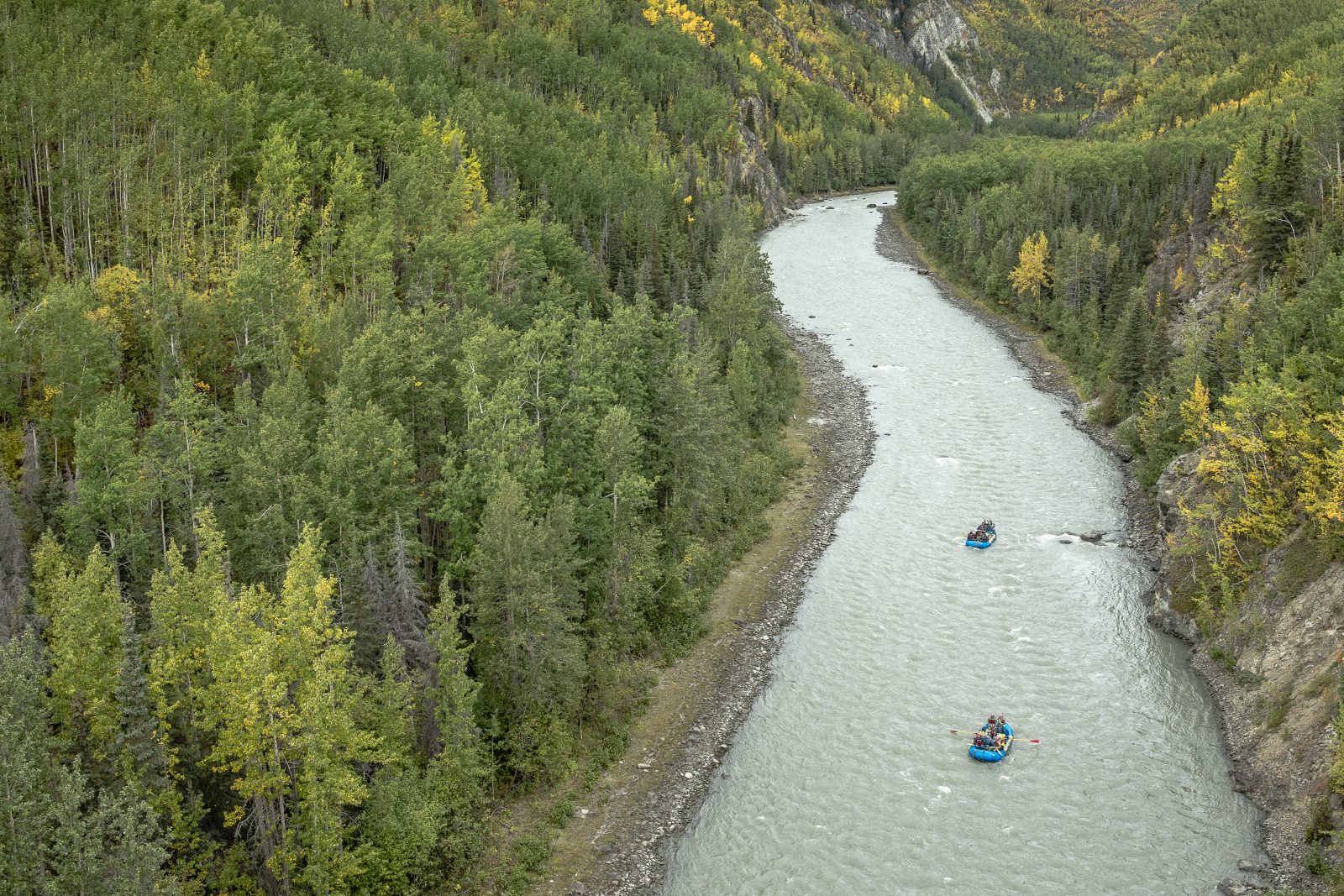 With over 60 years combined experience between them, each athlete brings something unique to the adventure. Simmons with his vast MTB experience, Berrecloth with his wilderness training, Storch with his contagious enthusiasm and McCaul…well, he just wants to catch his first salmon and throw huge tricks; even the most seasoned athlete all saw moments of great trial and resilience on this journey. 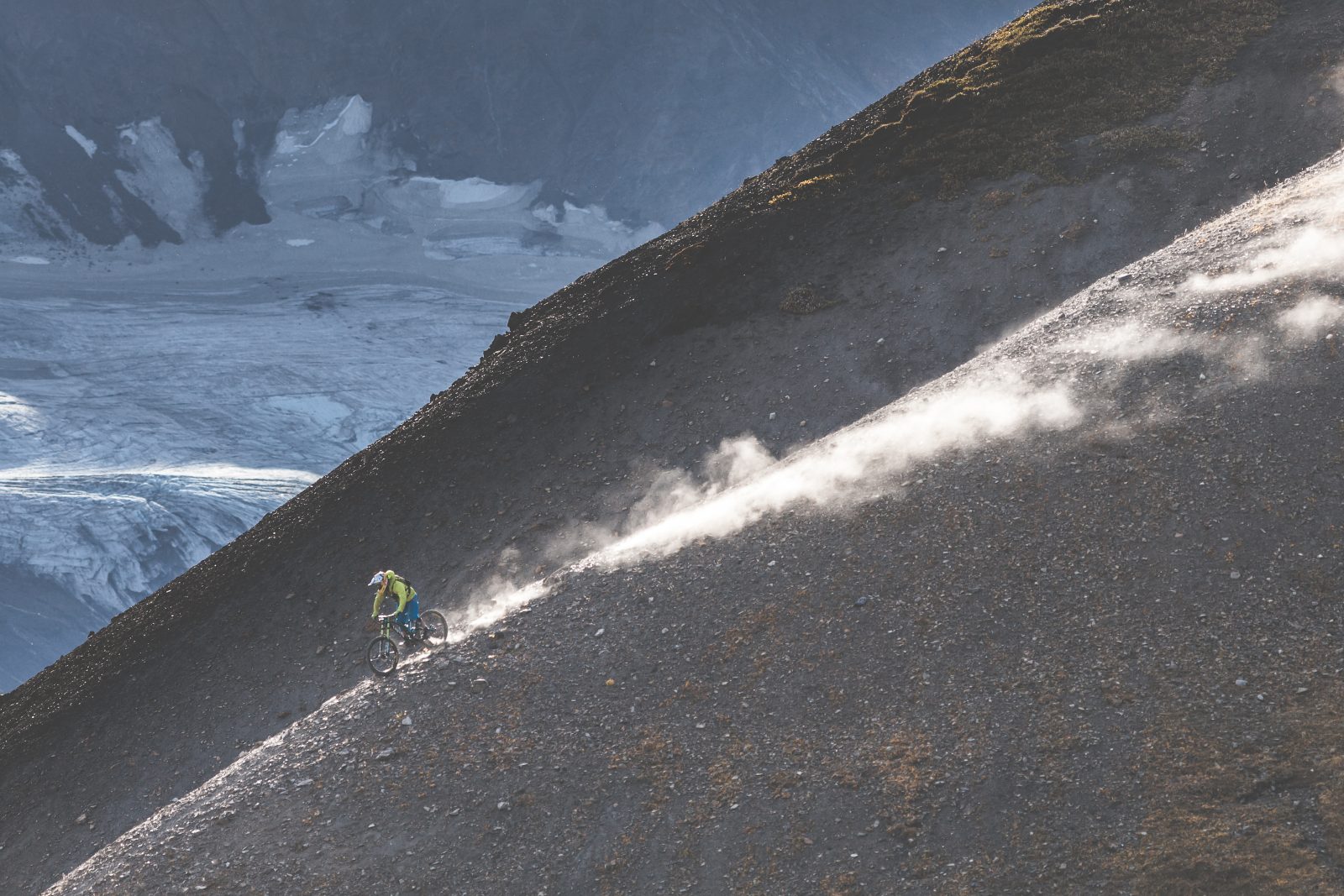 Filmed in August 2016 with Canadian production company Freeride Entertainment, this documentary was not only about highlighting a unique DH experience, but also about showcasing the beauty of Canada’s natural landscape. With guidance and permissions from Yukon Tourism, Champagne First Nations as well as Canadian and American National and Provincial Park officials all details were considered in order to ensure the preservation of the land and environment. 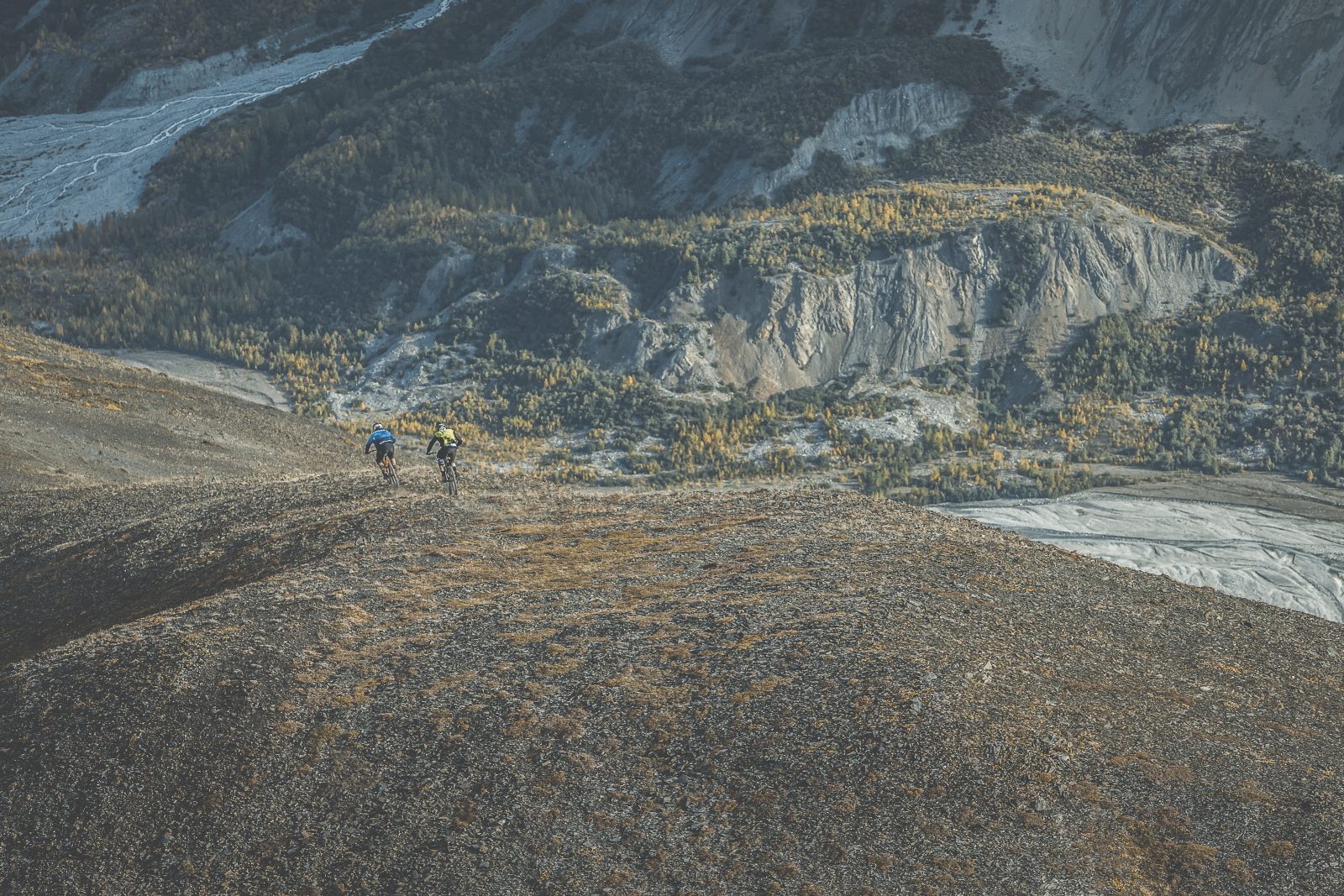 Shelters were built on elevated structures, flame retardant blankets were used to eliminate scarring on the ground from camp fires and all waste (including human) was carried out of the camp where it could be disposed of in the proper fashion. The unique shale and rock sediment of these northern trails left no traces behind, leaving the mountains as pristine as when they were discovered. 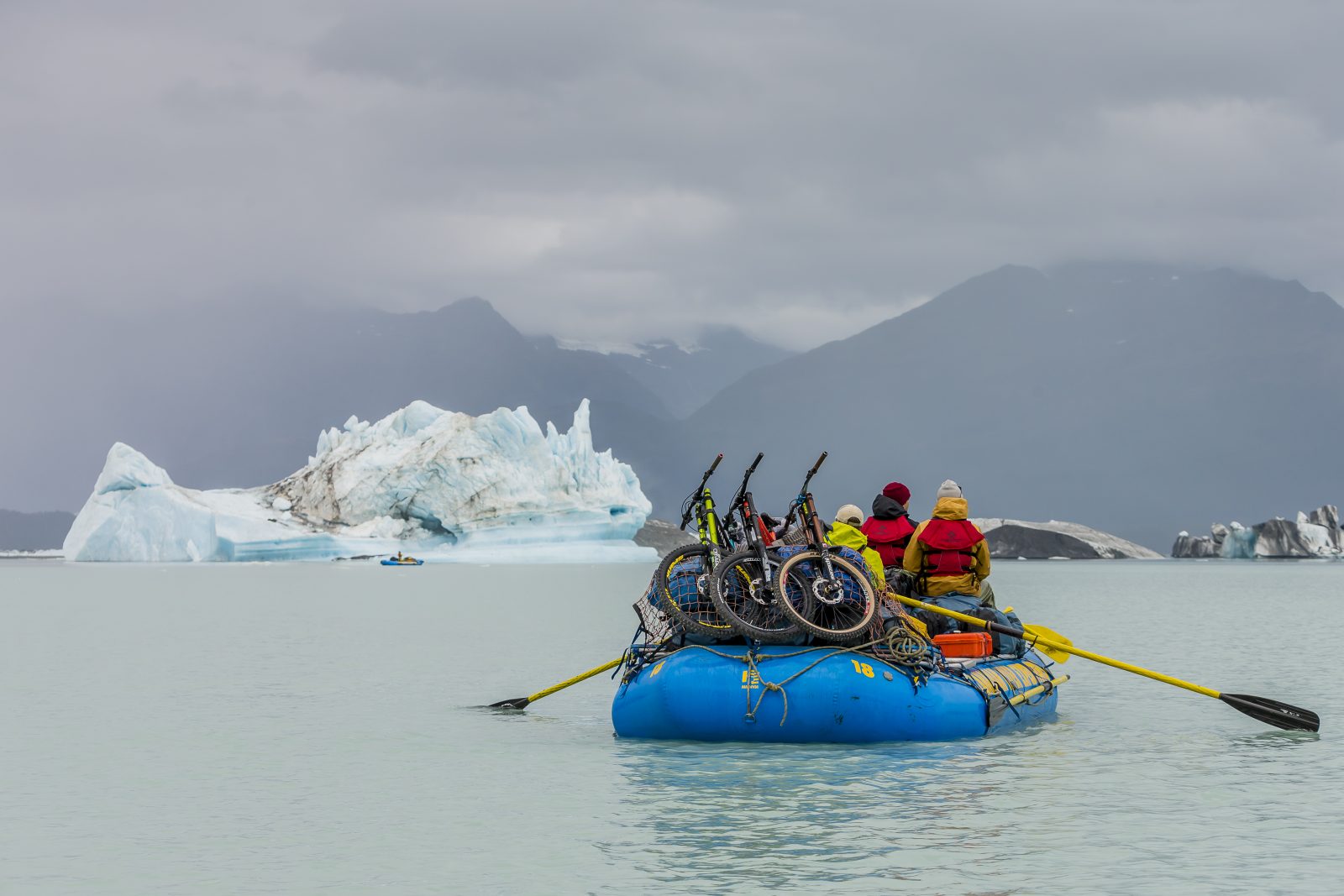 Riding the Tatshenshini will be made available on Red Bull TV in English and French starting October 18th 2017. TELUS Customers can find it on Optik TV™ in HD and 4K via Ch.707. French viewers can tune in to TVA Sports 2 October 26th at 8pm EST. CAST Wade Simmons (CAN) Darren Berrecloth (CAN Tyler McCaul (USA) Carson Storch (USA)