Virgin, Utah (June 17, 2019) – ​The date has been set for the 2019 edition of the biggest show in freeride mountain biking: Red Bull Rampage returns to Utah soil on October 25th. This fall, 21 of the world’s greatest freeriders will return to what was a new venue in 2018 and continue to evolve their innovative descents, features and drops into a winning run with the hopes of standing atop the podium at the end of the day. 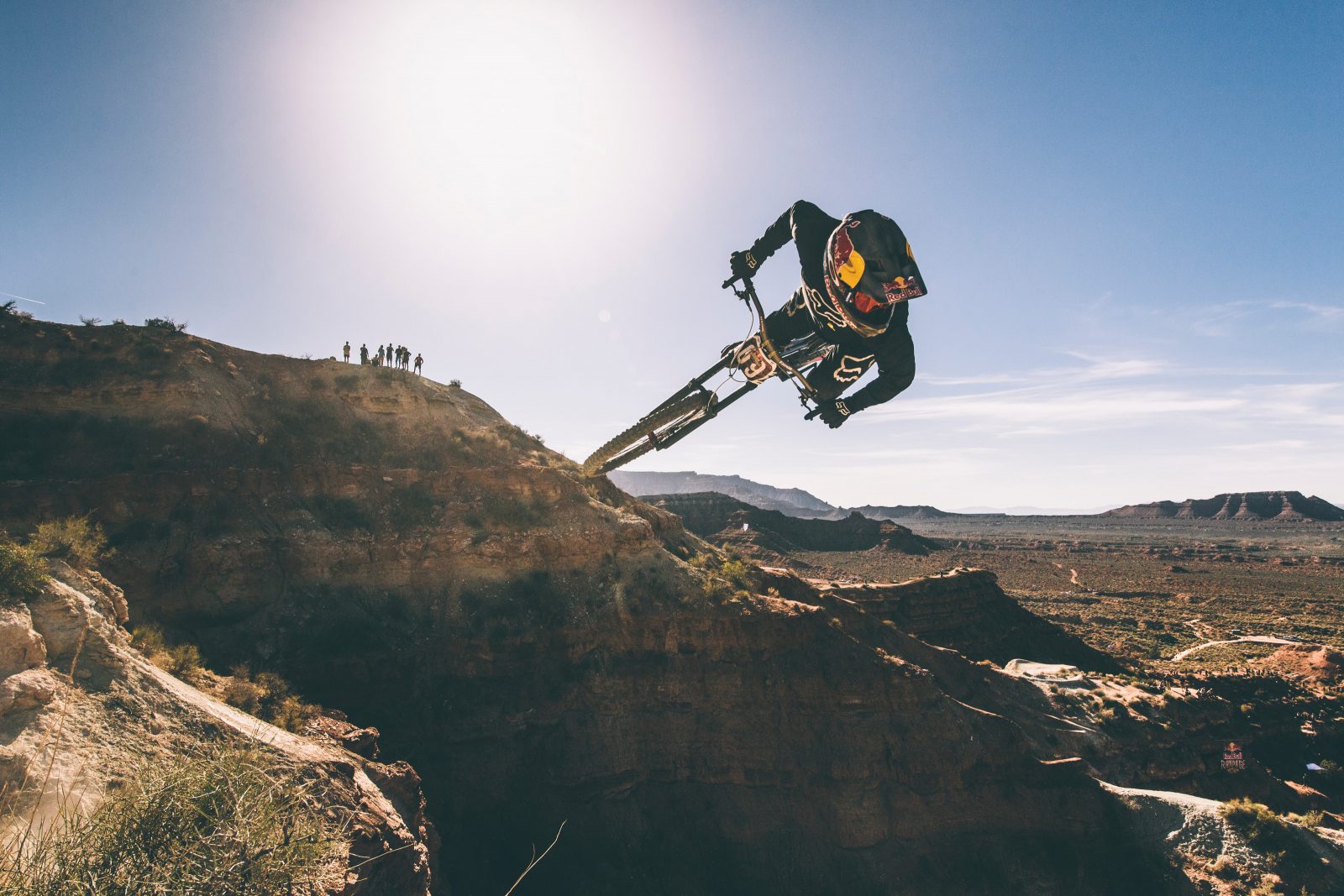 Red Bull Rampage fan favorites Andreau Lacondeguy and Ethan Nell top the list of returning riders this year after taking home silver and bronze, respectively, in 2018. After five seasons in the Utah sands, Brett Rheeder took home the gold last year and plans to return to defend his title. 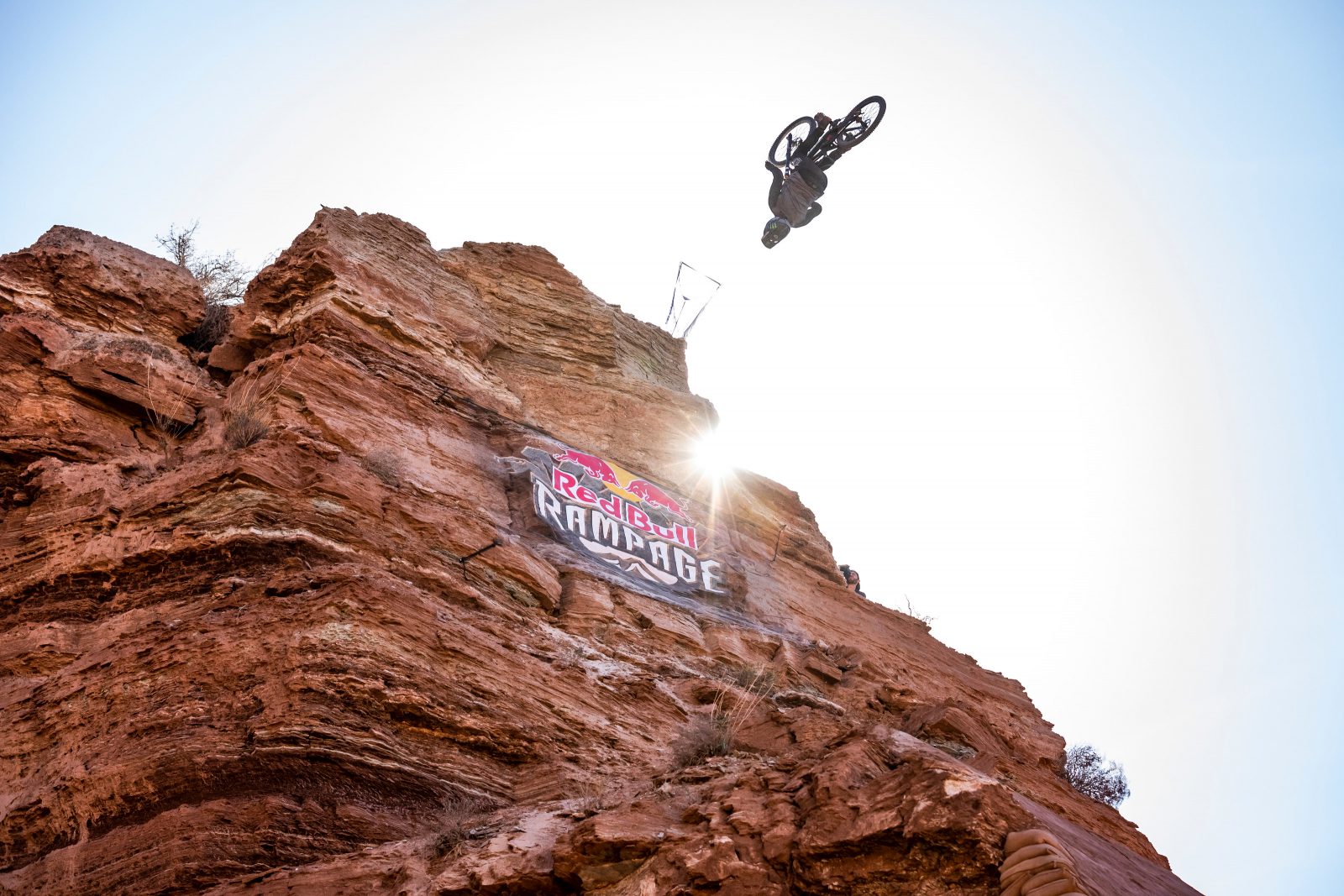 The elite group of 21 riders will once again shape and build their ultimate lines down the mountain with the help of their two-person build crews. As a result, no two rider’s path down the near-vertical sandstone ridges will be the same. In advance of the competition, the riders, along with their build crews, will spend four days building and then will have four additional days to practice in order to build their dream line in what is touted as one of the most intense contests in the world. 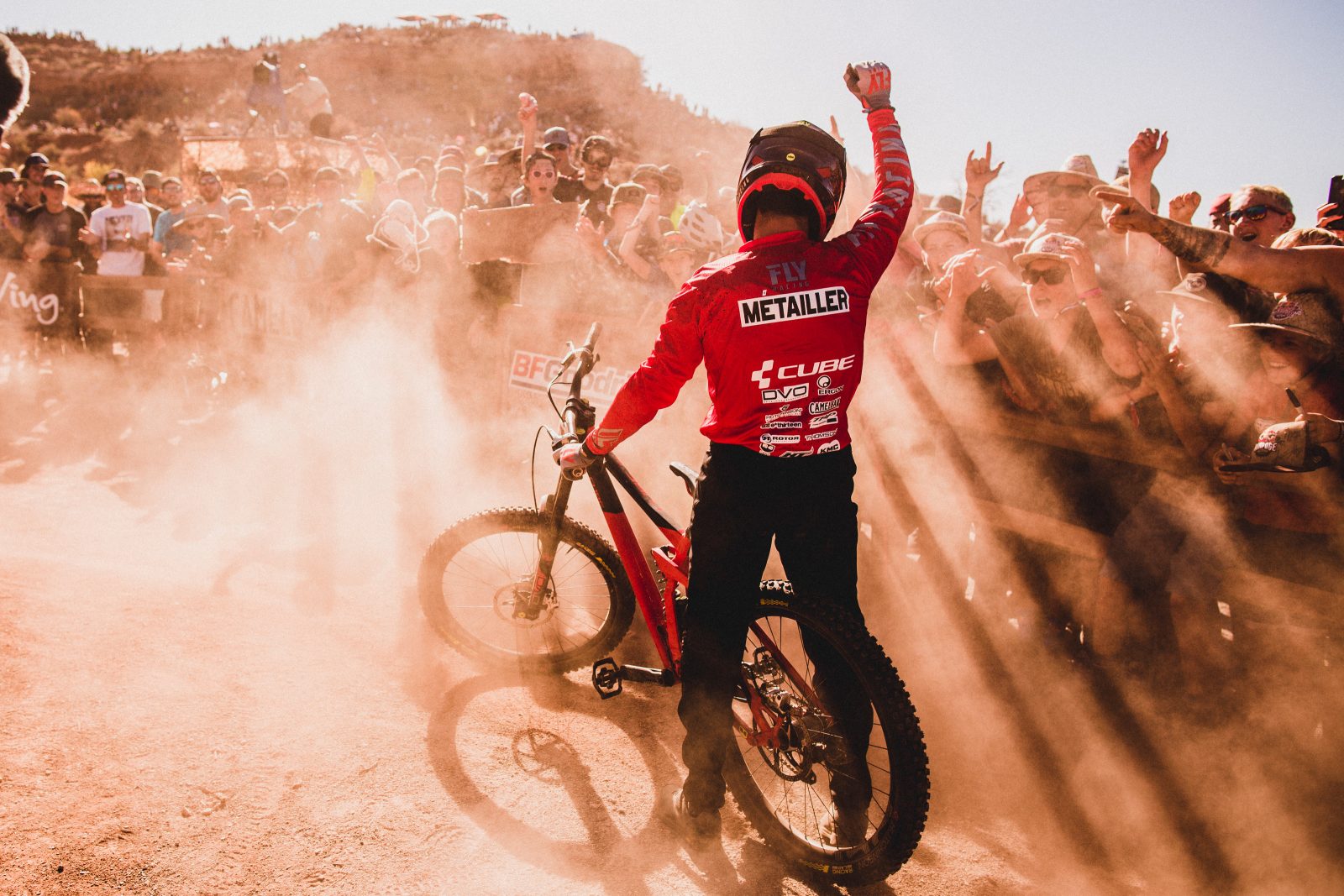 The inaugural ​Marzocchi Proving Grounds​ presented by 5.10 will be the first official athlete qualifier for this year’s Red Bull Rampage. The event will take place at Oregon Dirt Park, just east of Bend, OR. The course design will be built to allow current pros as well as young-and-hopeful a chance to show their metal and earn an invite to the big show. The man-made course will feature multiple lines to let athletes choose their own path and style, with huge drops, massive doubles, berm presses and rhythm sections. Top prospects that plan compete this year, include: Antoine Bizet, Nicholi Rogatkin, Louis Reboul, Reece Wallace, Conor Macfarlane, Sam Reynolds, Tomas Lemoine, Jordie Lunn, DJ Brandt, Jaxson Riddle, William Robert and Casey Brown. 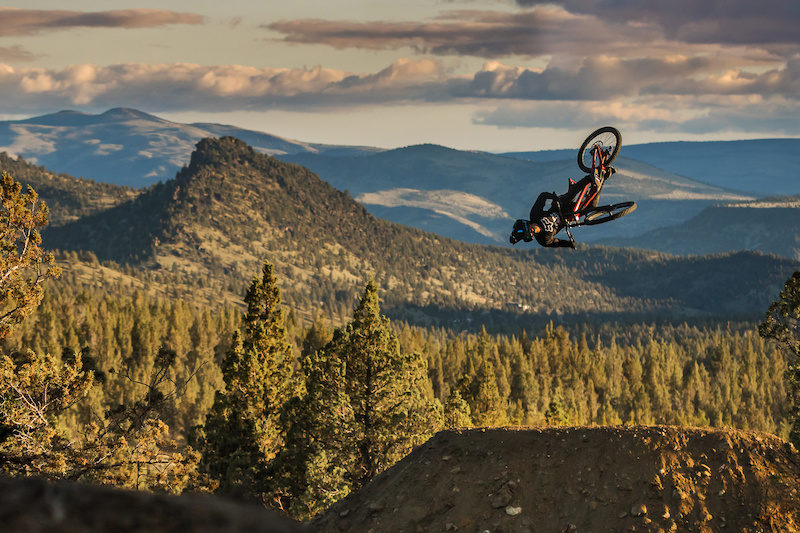 This inaugural event will take place in coordination with the 3rd annual Black Sage Fest (part of the Fest Series). This will ensure an action-packed weekend with the World’s top pros and amateurs. Hosted by Carson Storch and Kyle Jameson the event features a jam session format with top Pros including Graham Aggasiz, Kurt Sorge, Cam McCaul, Tyler McCaul, Ryan “R-dog” Howard, Cam Zink, Kyle Strait, Nico Vink and others.

Limited tickets will go on sale later this summer — find updates at redbull.com/rampage.

ABOUT THE MARZOCCHI PROVING GROUNDS

The Marzocchi Proving Grounds will be the first official athlete qualifier for Red Bull Rampage. The event will take place at Oregon Dirt Park, just east of Bend, OR – go to ​www.h5events.com​ for more information.

The Utah Sports Commission is a not-for-profit 501c3 charitable organization governed by an all-volunteer Board of Trustees consisting of statewide sports, business, community, and government leaders. The Sports Commission was created to be a catalyst for Utah in its Olympic legacy efforts and to help enhance Utah’s economy, image and quality of life through the attraction, promotion and development of national and international sports. The Sports Commission works closely with communities, sports entities, and organizations to provide event services ranging from the bid process, on-site logistics, volunteer coordination, sponsorships and promotional opportunities and other related services. For more information, visit