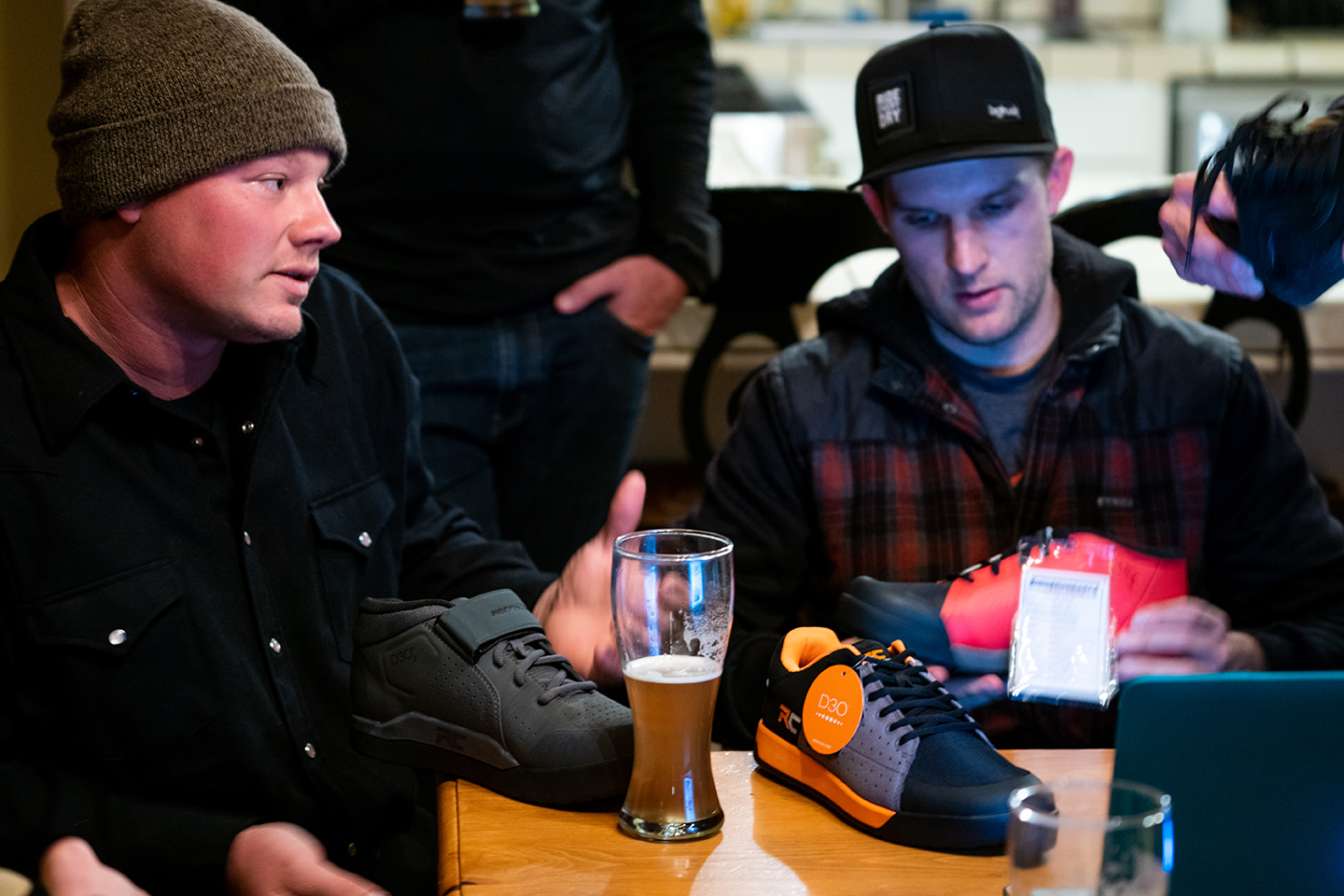 Managing the team is two-time Crankworx Slopestyle champ Paul Basagoitia. “We are thrilled to announce such a solid Factory team in our first year,” said Basagoitia. “Each athlete has genuinely chosen Ride Concepts for footwear on and off the bike. We are making a home for athletes who lay it all on the line.”

Strait, a two-time Red Bull Rampage champion, stated “I’ve had other opportunities for footwear in the past but none have excited me as much as Ride Concepts.” Strait will compete in numerous disciplines at Crankworx Rotorua. 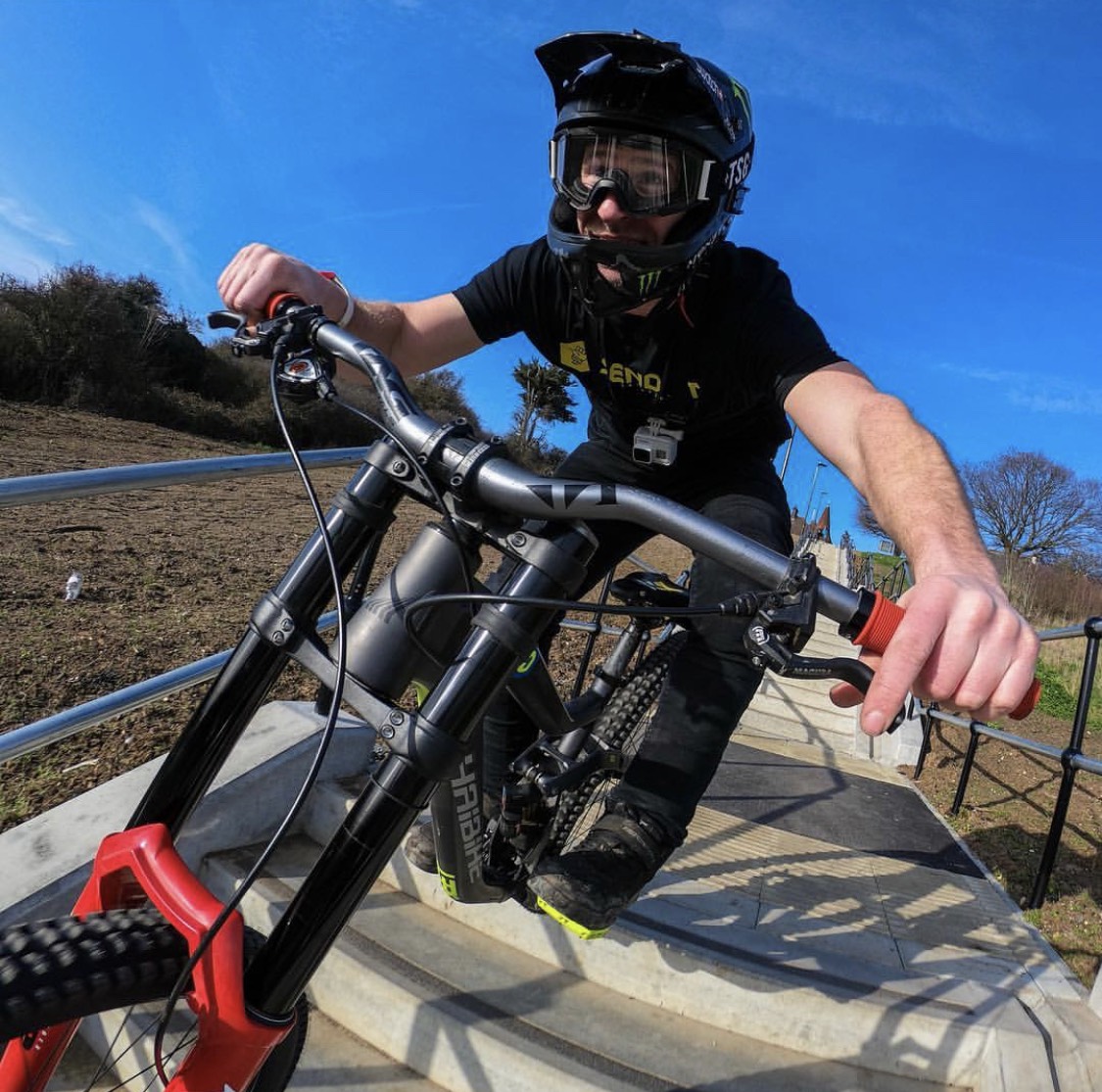 Pilgrim will focus on content for his popular YouTube channel as well as putting his feet into several urban DH races. “I received a message from the legend Paul B asking if I wanted to try a new brand and soon I received my new favorite riding shoe, the Wildcat,” stated Pilgrim. They have the support and grip I needed with extra design features like D30 impact protection.” 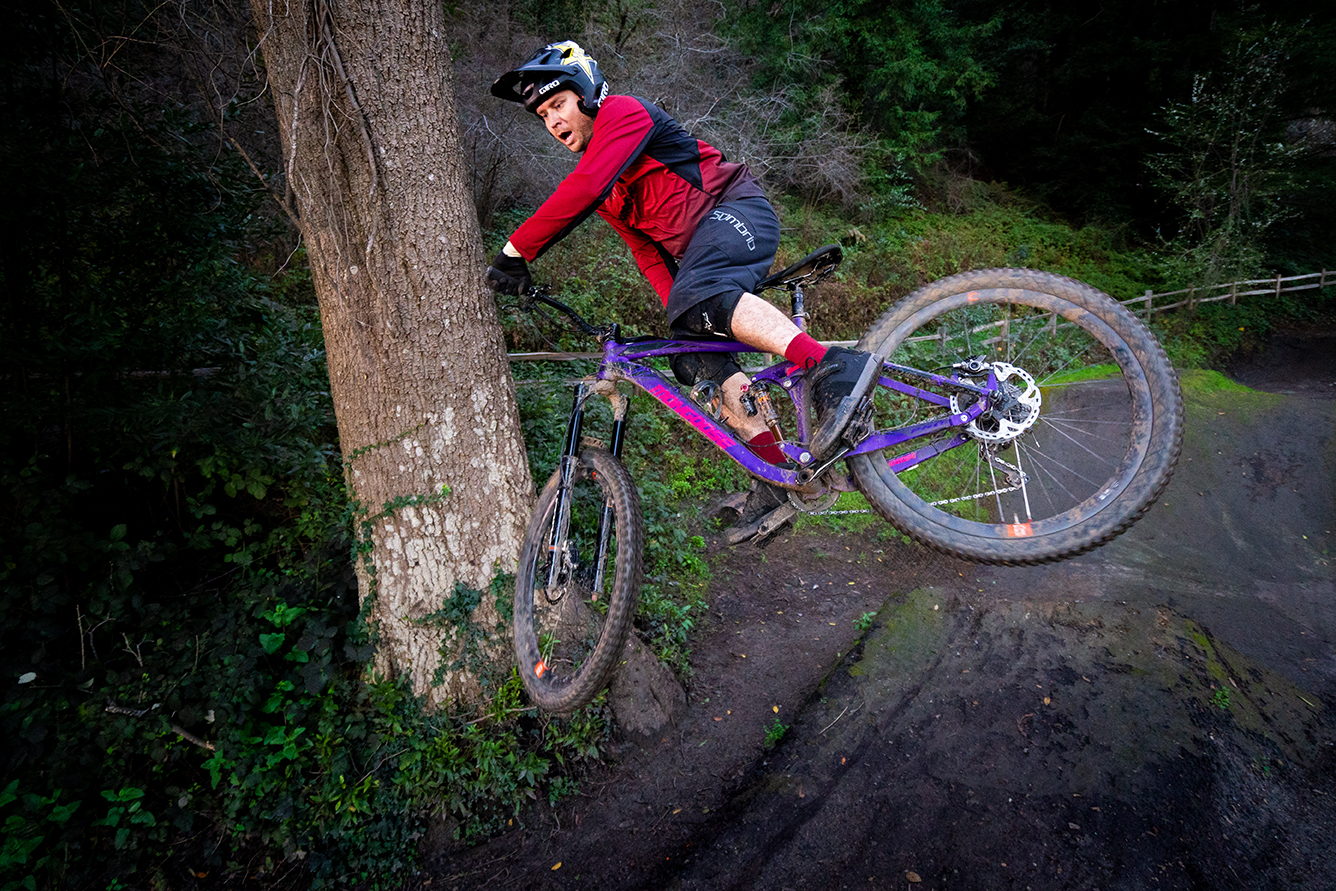 “When I met the Ride Concepts crew, I knew this was a rad company,” said Watts. “When passion for the sport comes before a profit, it makes for a great product. They delivered right off the get-go!” Watts will compete at all Crankworx stops and film for his web series, Watt’s Happening. 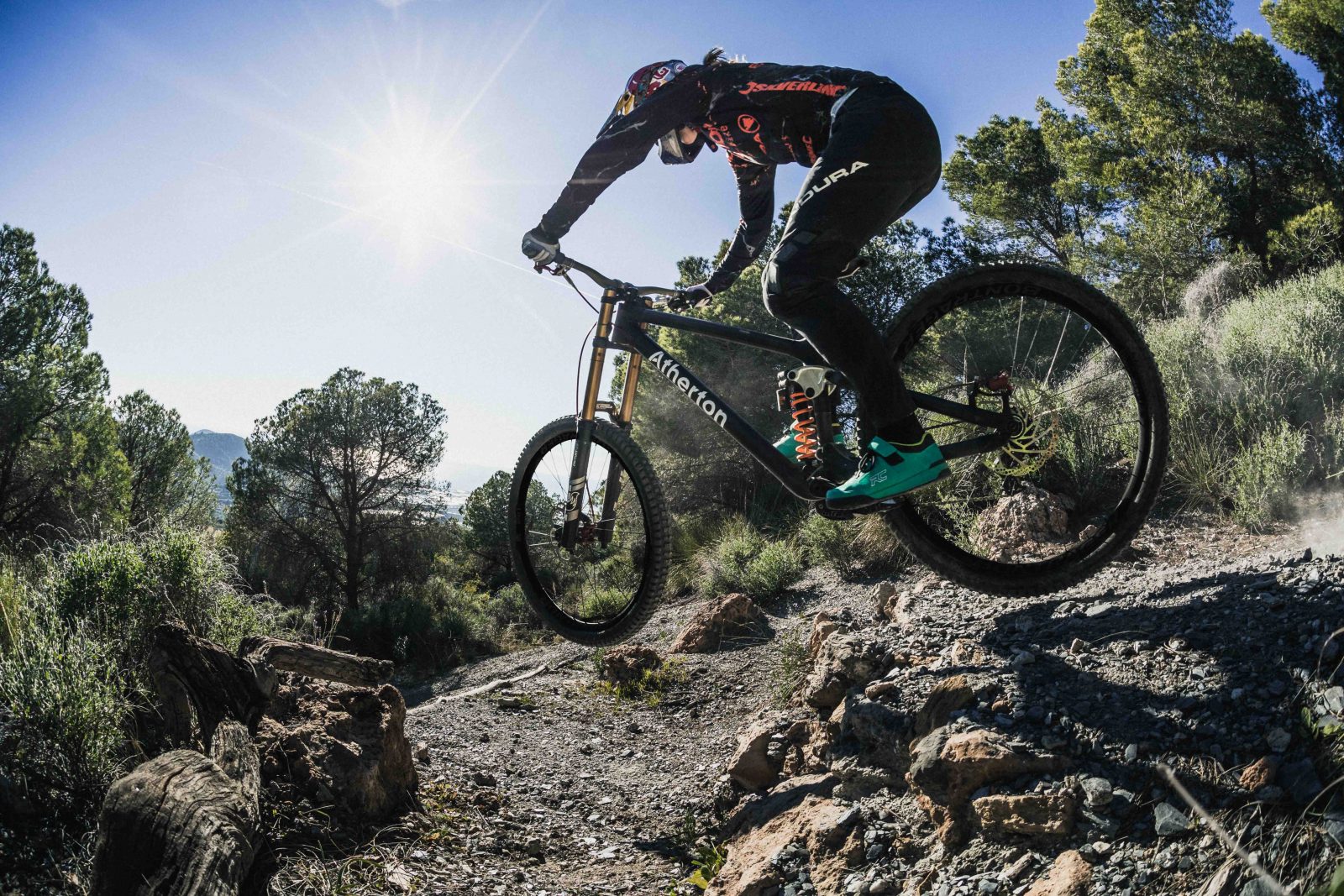 Finally, Atherton Racing- Dan, Gee, and Rachel Atherton as well as Millie Johnset and Charlie Hatton- will complete their kits with Ride Concepts footwear. Rachel has been instrumental in the development of the women’s Traverse clipless model. “I am so fussy about shoes, being one of only two contact points to the bike,” she said. “I’ve always struggled with fit, but the Traverse fits incredibly well, requiring no “quirky tricks” to start shredding.” The team will compete across the UCI DH World Cup Series and select Crankworx and Red Bull events. 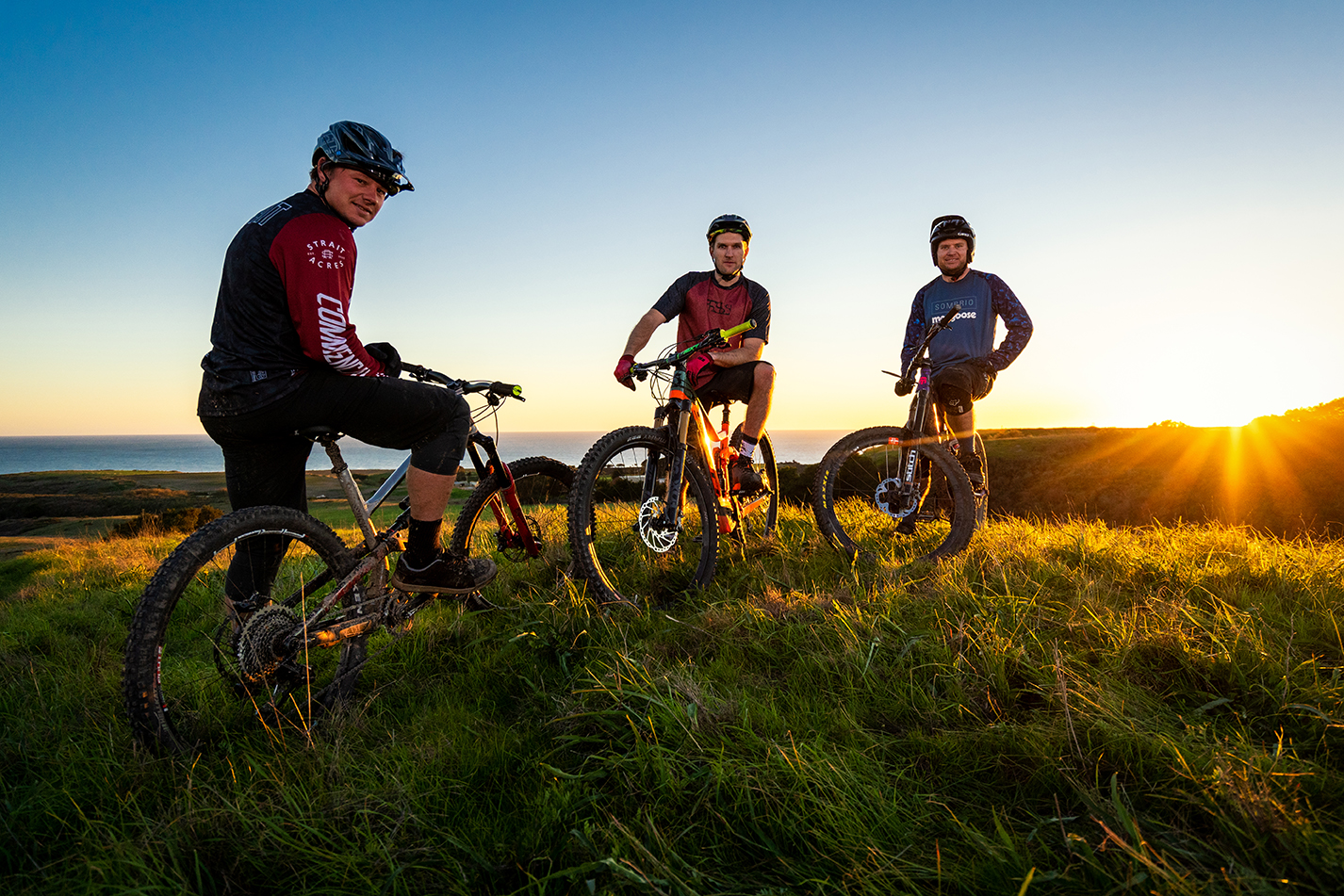 Look for Factory Athlete signature models and colors dropping throughout the season.

Ride Concepts is a rider-owned mountain biking footwear company based in Truckee, CA. The Session series of flat pedal shoes is available now in dealers and online while Flow and Launch series shoes arrive this spring. For more information, visit www.rideconcepts.com and @ridecncpts.