For weeks there have been rumors about the new SRAM Eagle Etap drivetrain on Nino Schurter’s bike. Scott sent us photos of Nino’s bike, accurately hiding the rear derailleur and the shifter. Still, we know what’s really new, this:

It looks like Nino will be racing today with the wireless drivetrain, after having tested it for quite a long time during his training in South Africa. If you want to take a look at the shifter, watch this video:


No time for the video? Here it is. 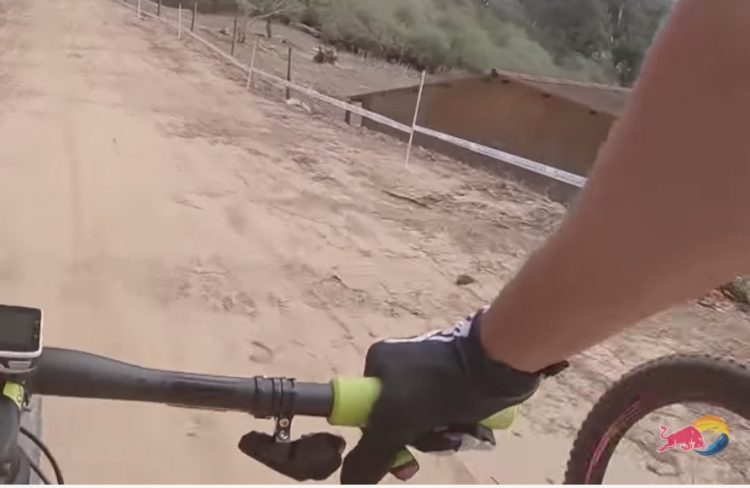 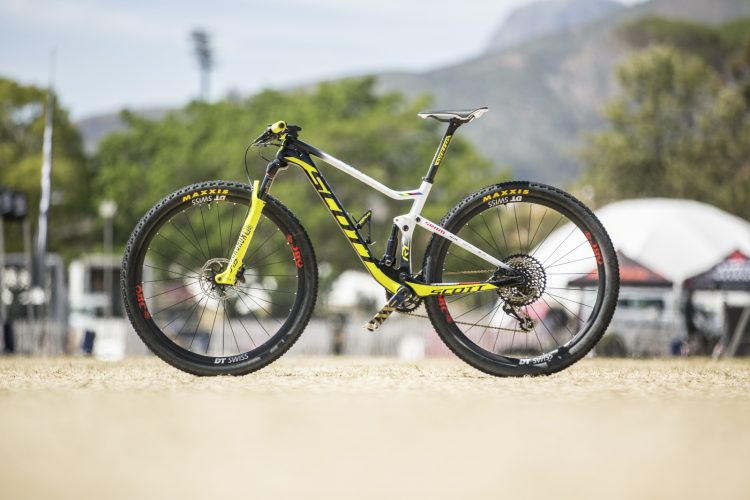 Let’s take a look at the rest of the bike though. 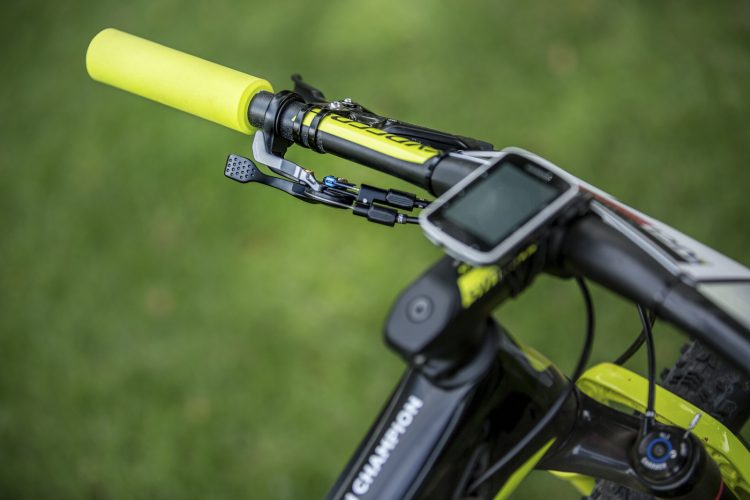 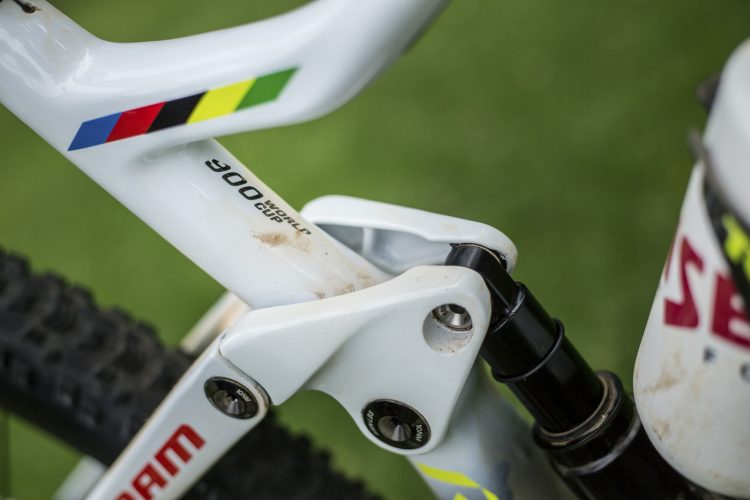 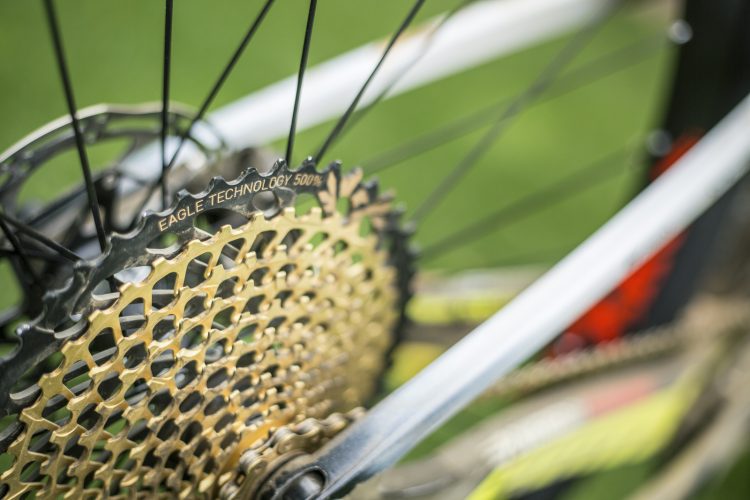 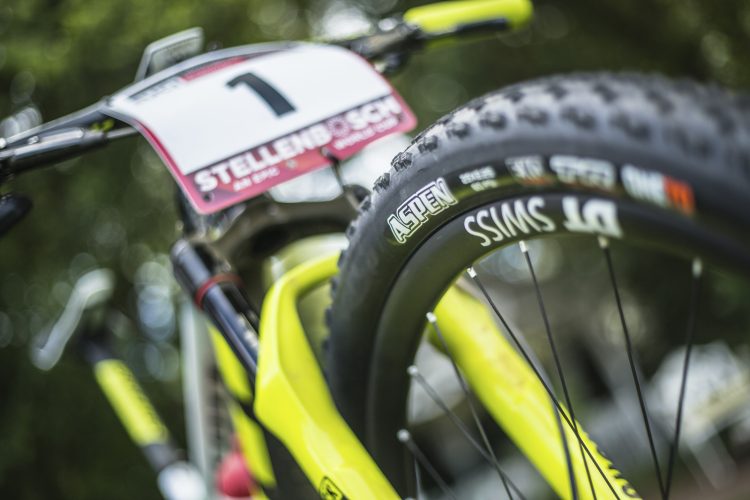 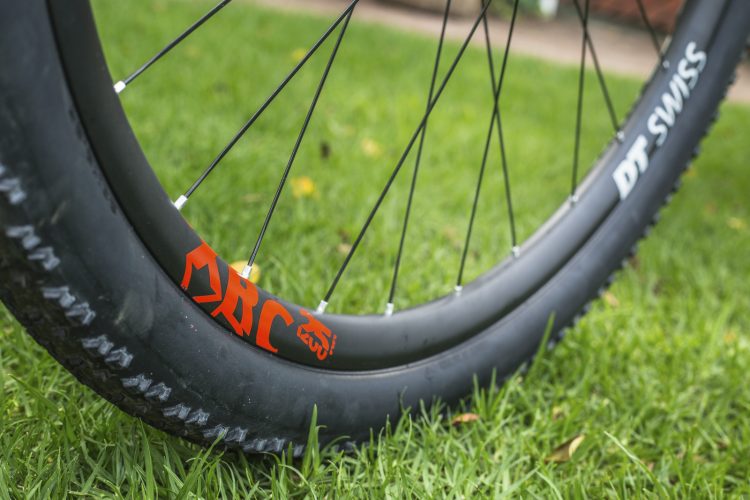 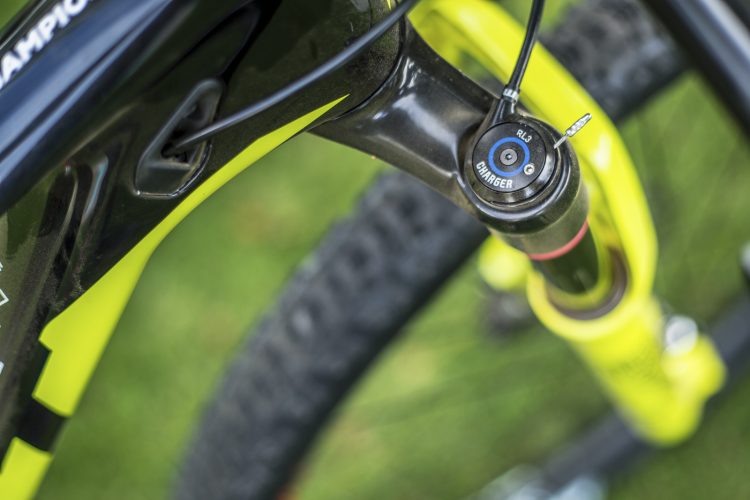 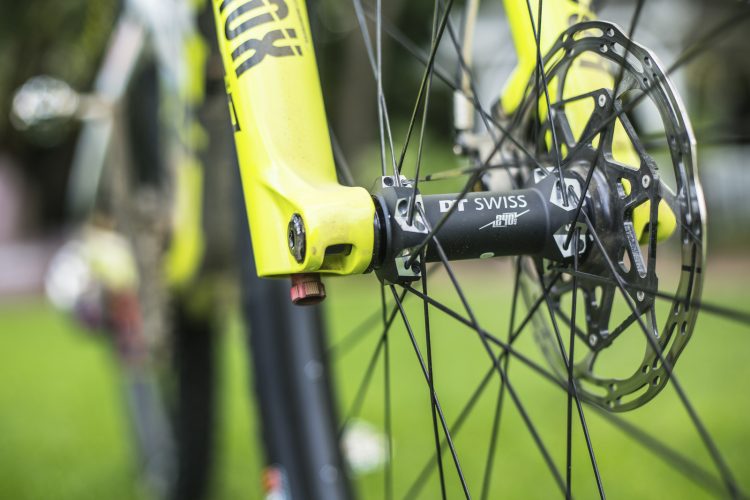 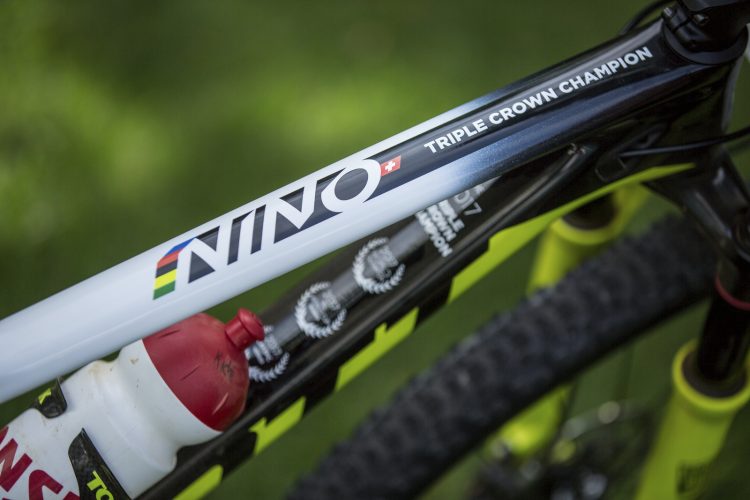 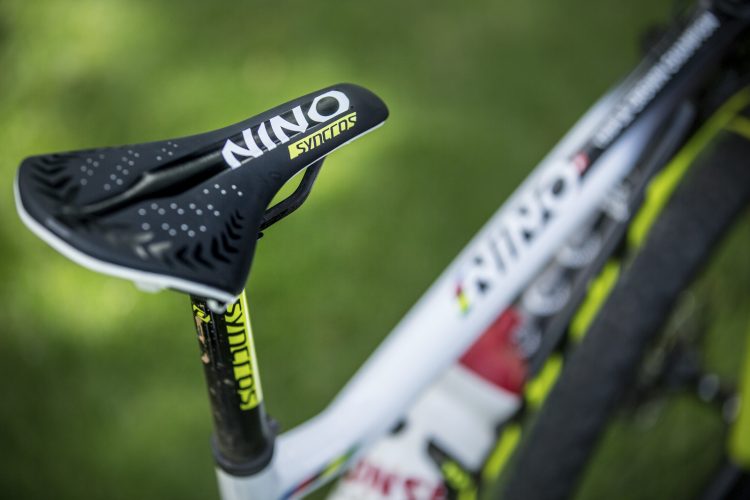