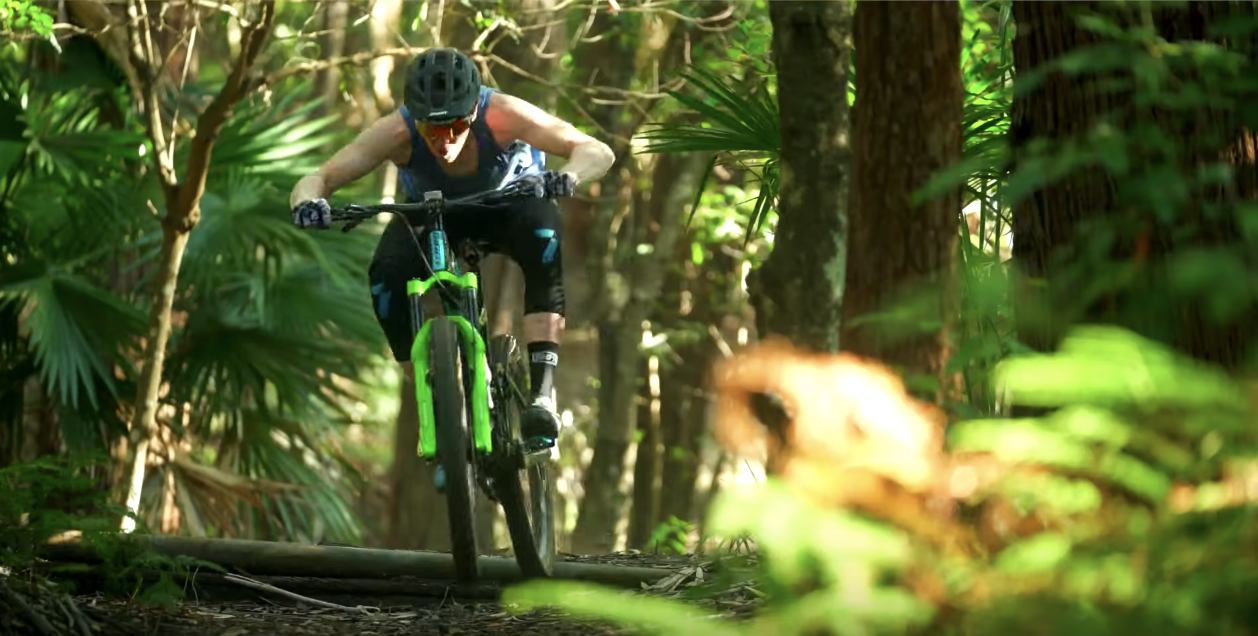 A story about chasing a dream. Josh Carlson moved to Vancouver to pursue a career as a pro mountain biker, six years on and he’s back in his hometown of Wollongong shredding hard and living the dream. Unsurprisingly the secret is hard work and dedication something that Josh has in spades.

Here’s what Revolution had to say about the video:

This off season has been a major shift for Giant Factory Off-Road Team member Josh Carlson. Six years ago he and his high school sweetheart risked sacrificing everything as the left their home town of Wollongong and moved halfway around the world to Vancouver so that Josh could chase the dream of becoming a pro rider. He managed to achieve that goal and he’s been signed to one of the biggest team’s in the business ever since. He’s also ended up marrying the love of his life and they now have two beautiful kids. With his career well and truly on track Josh and his family have decided to pack up their lives and relocate back home to Australia. In the lead up to the 2018 Enduro World Series getting underway [R]evolution Magazine recently sat down with Josh at one of his local haunts on the beachside city he grew up in, to talk coming home, family, training, changes on the component front, trails, EWS and what the year ahead holds for one of Australia’s fastest and by far the frothiest exports… And there’s plenty of Josh shredding his local trails to keep you entertained.