The XC World Cup has restarted today with the South African race, in Stellenbosch as the first stop on the circuit.The start sees Anton Cooper in the lead, while Lukas Flückinger lost his chain at the first pedal strokes and had to walk the way to the tech zone. 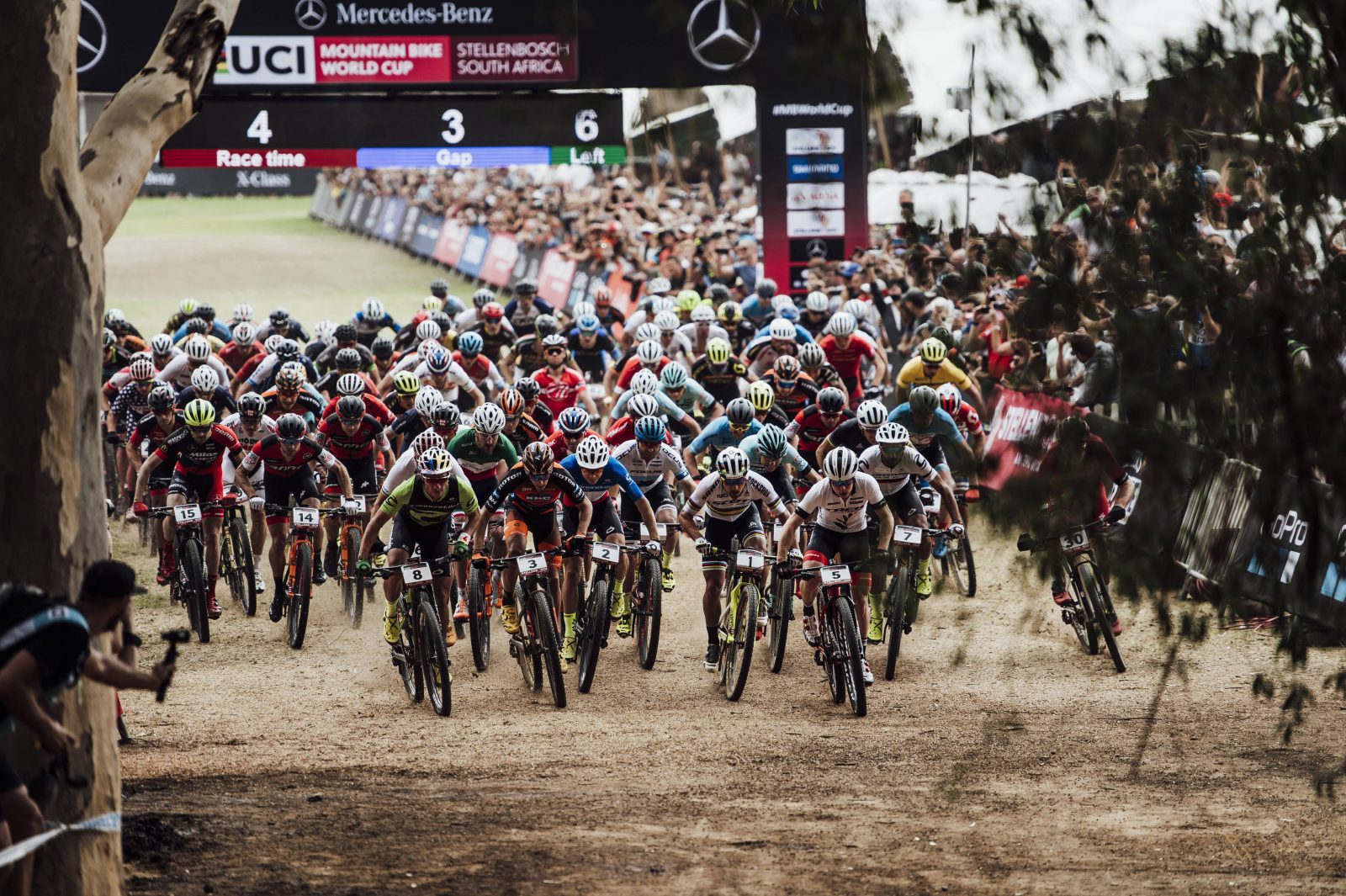 Before the end of the first lap, however, Schurter, who is currently the world champion and is the overall world cup champ, had already earned the first position, which he exchanged back and forth with the New Zealander Sam Gaze. And the race continued like this for all of the following laps: Schurter and Gaze alone in front, followed by Marotte a few meters behind. 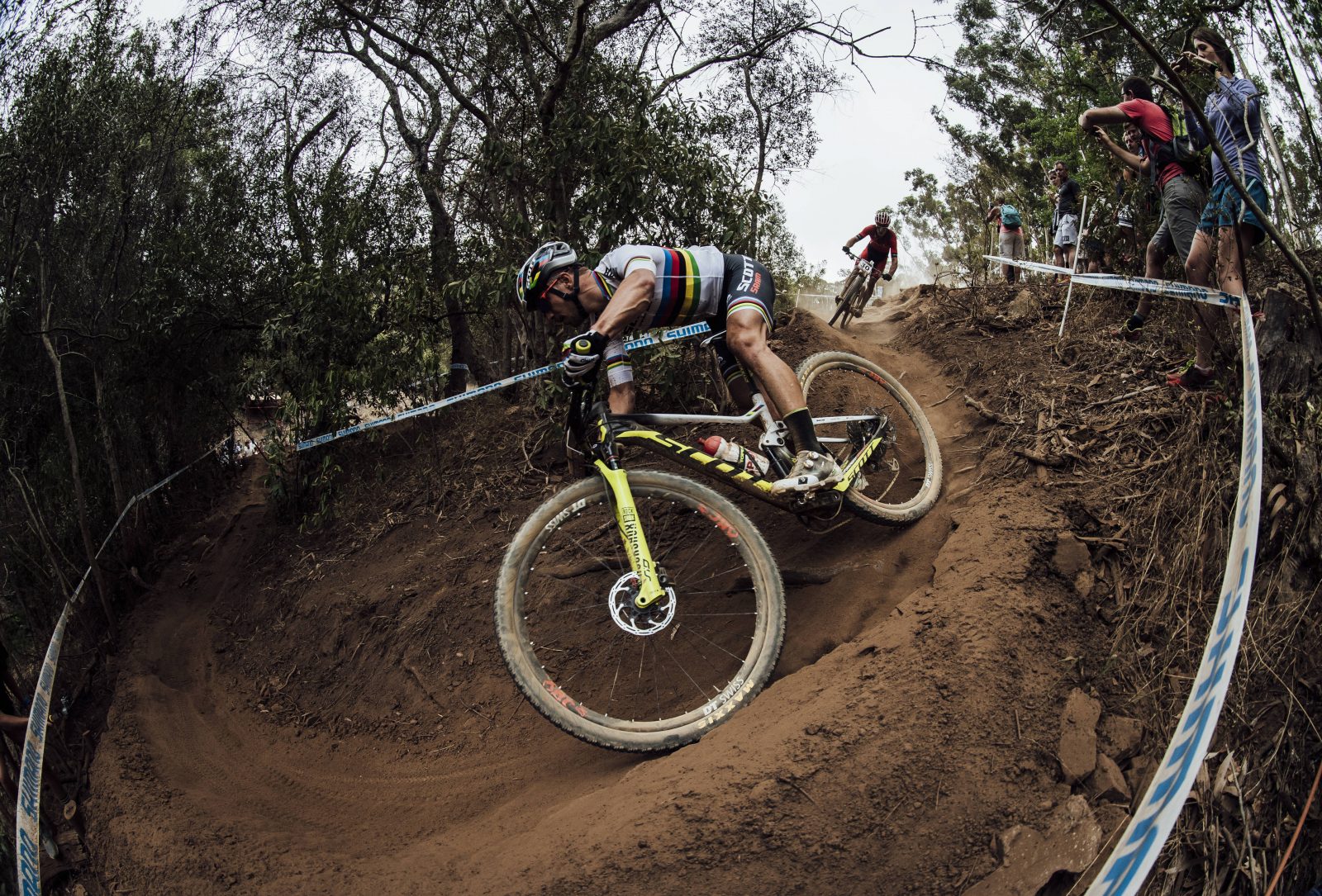 The two remain neck and neck until the end of the last lap, during which Schurter sometime tried to escape without ever shaking Gaze off. Indeed, it was the New Zealander who lead in the last half turn, keeping the tension up to the very end and managing to resist some attacks by Schurter, amid the shouts from the audience who was on fire. 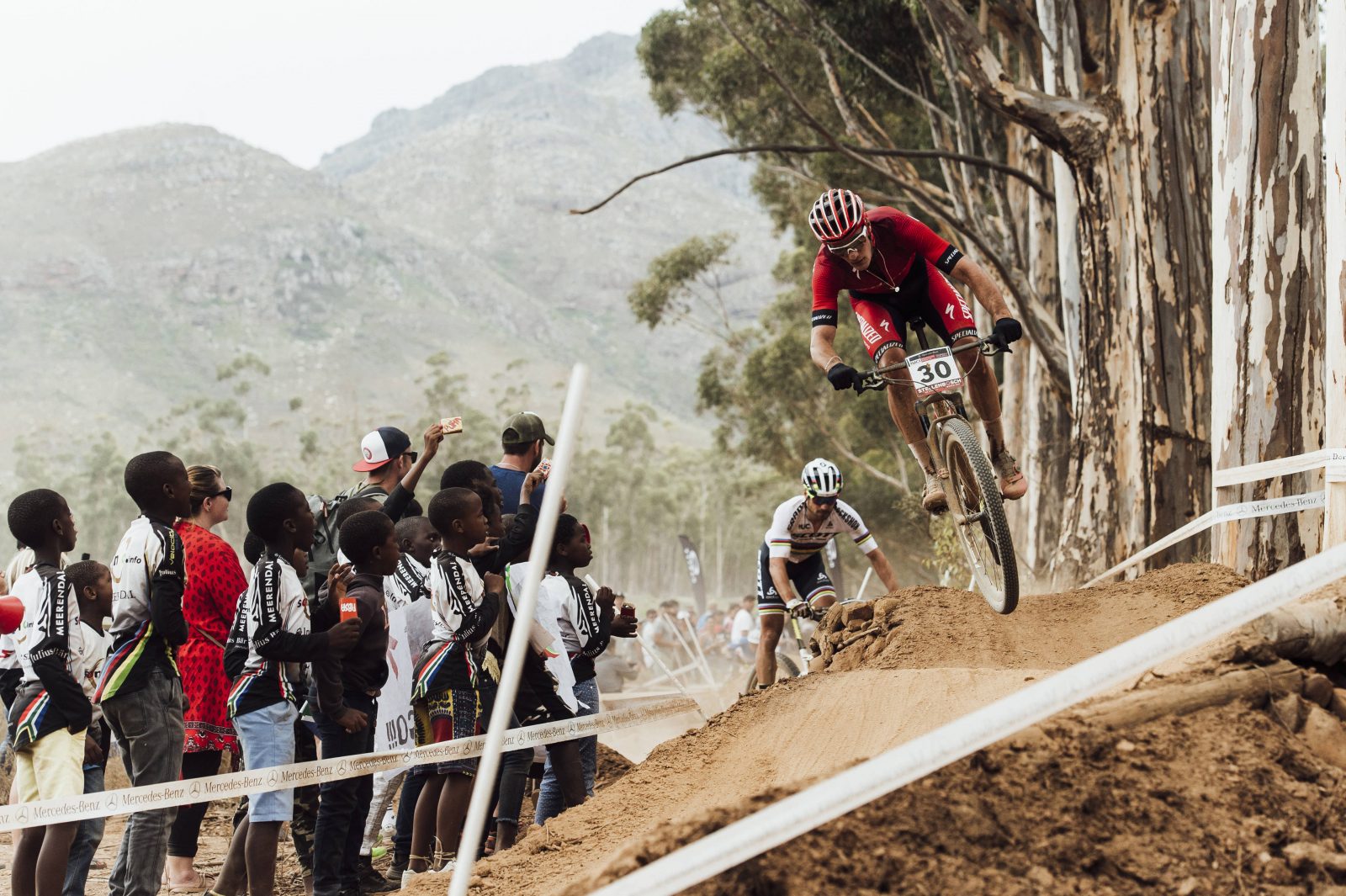 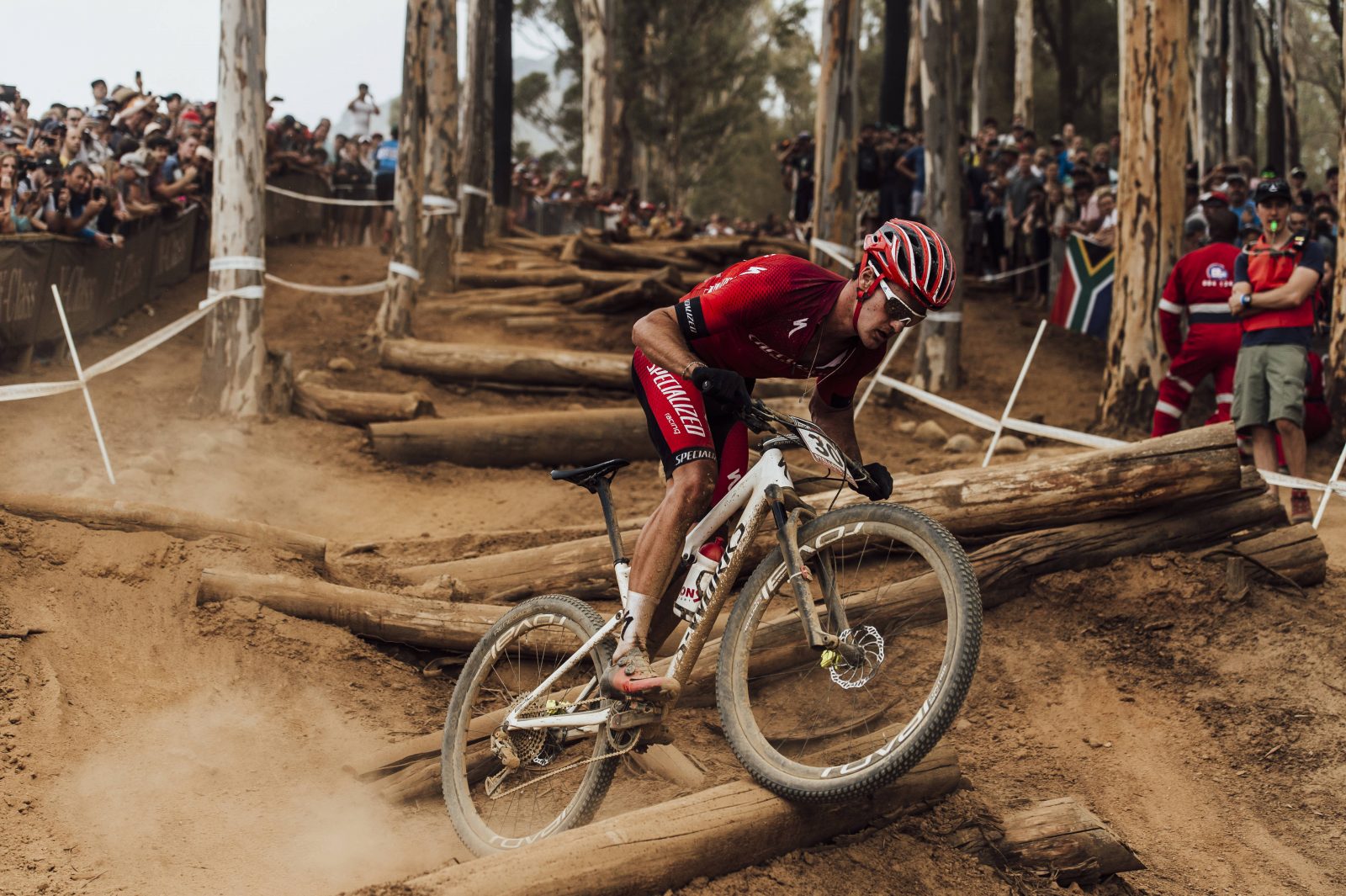 Until the end we expected the moment when Schurter would resume his lead and cut the finish line first. But it did not come: Gaze crossed the finish line a second before the Swiss, in a spectacular head-to-head final. 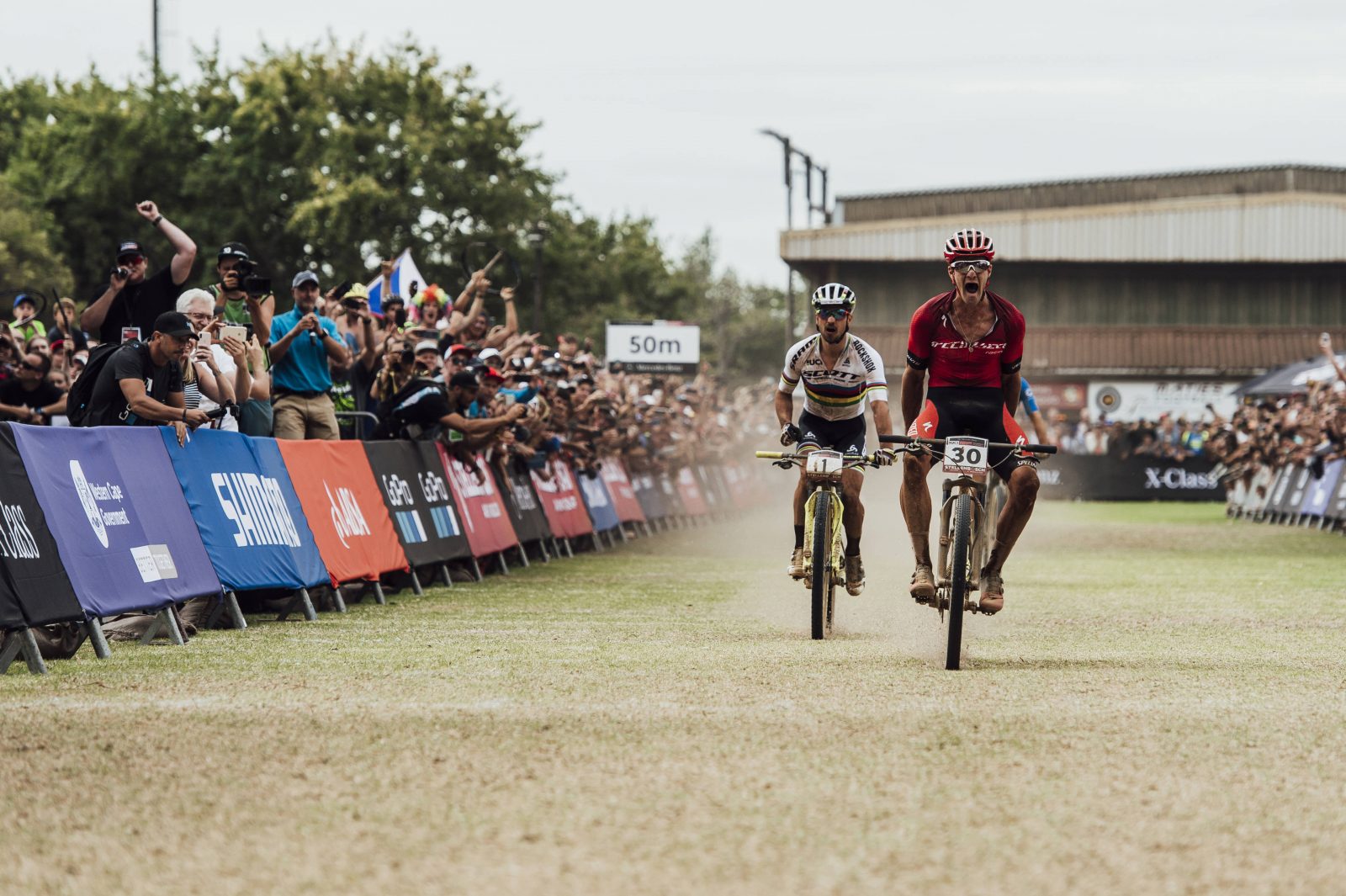 Gaze revealed, “It’s a dream come true. I grew up idolising guys like Nino. You always dream you can do it and it is a beautiful moment when you finally do it. I started to cramp up with a lap and a half to go and I put on a poker face. I got closer to the finish and knew I had to be in front to have the advantage in the sprint.” 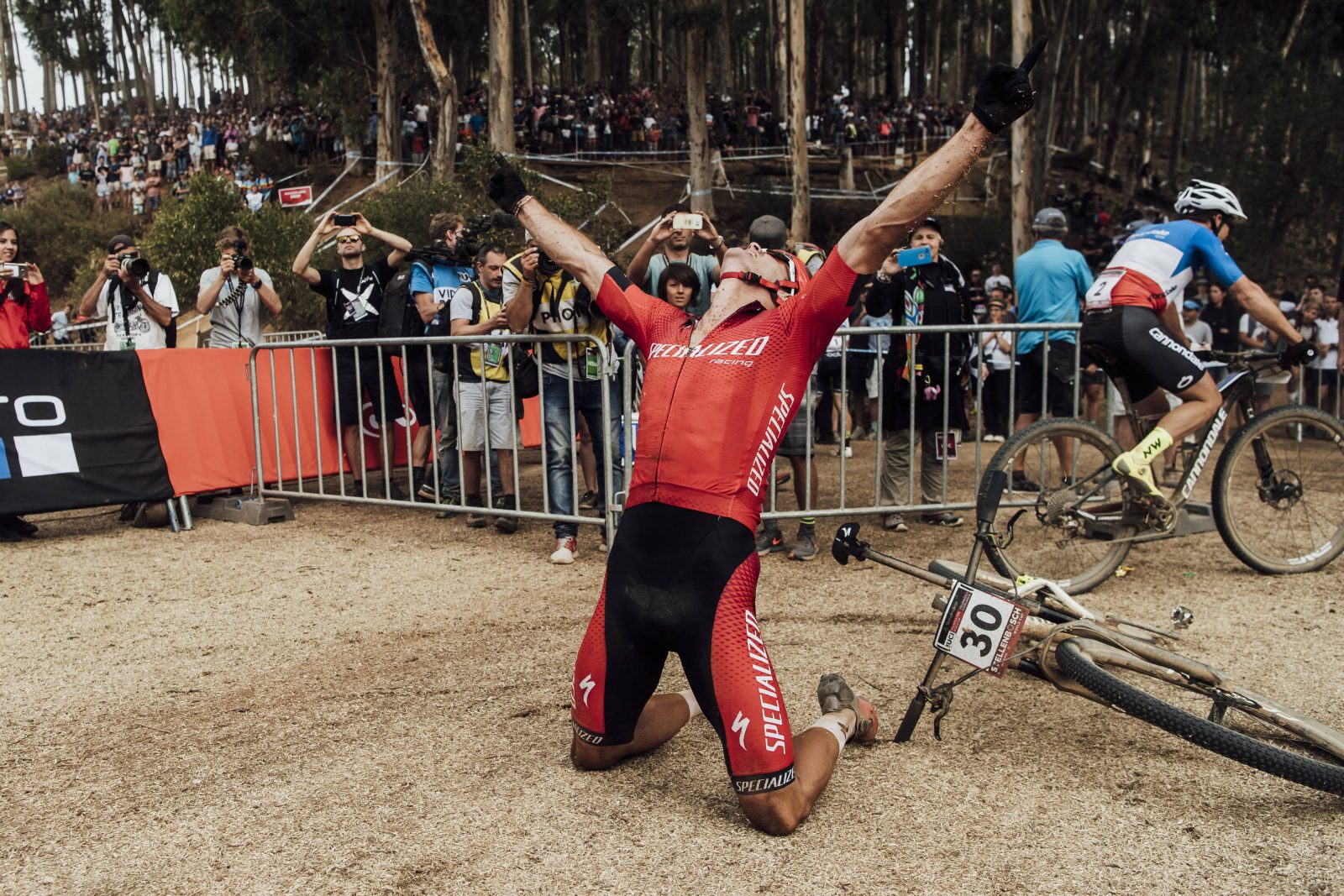 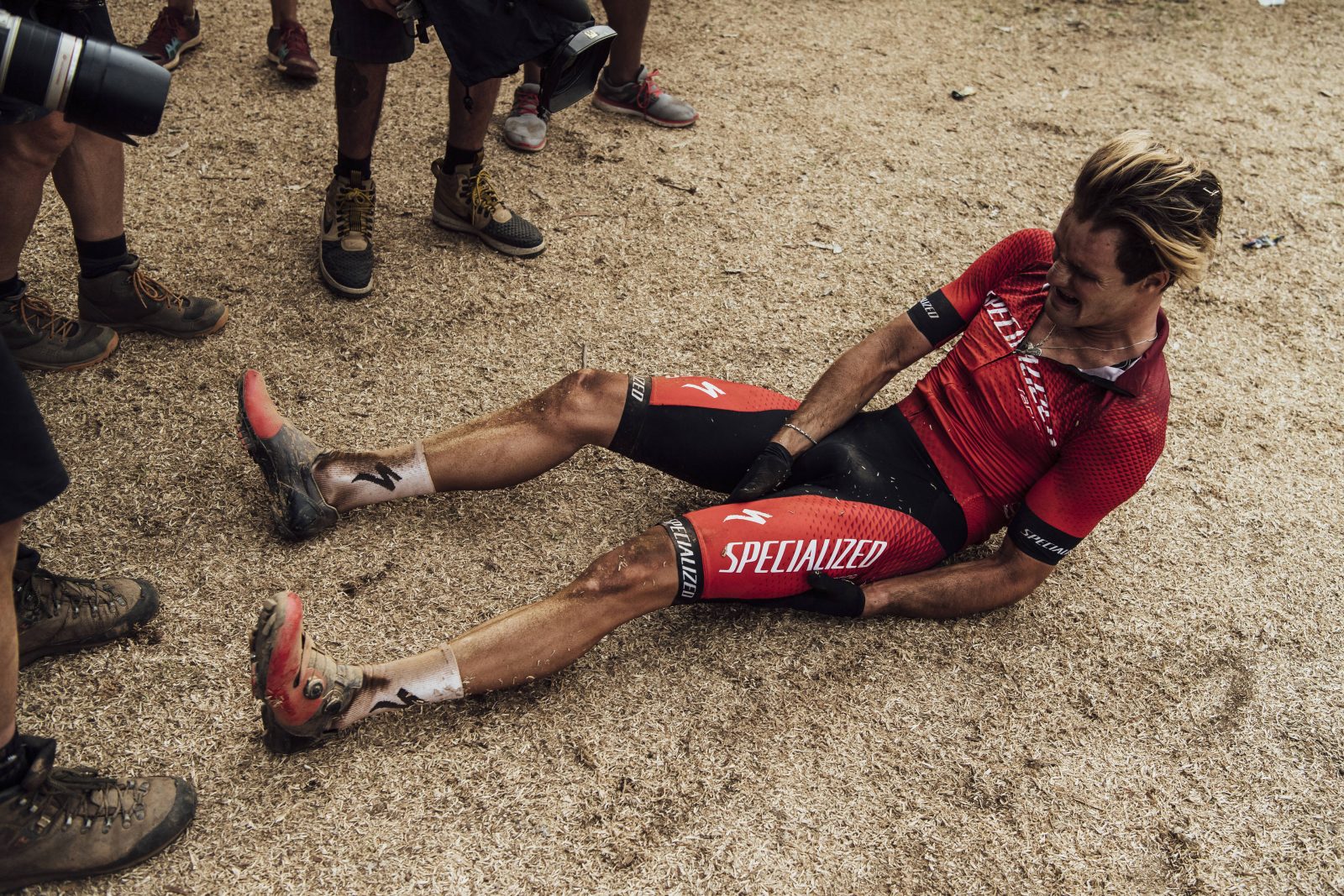 Marotte managed to maintain the third position and was followed by Van del Poel and Carod. 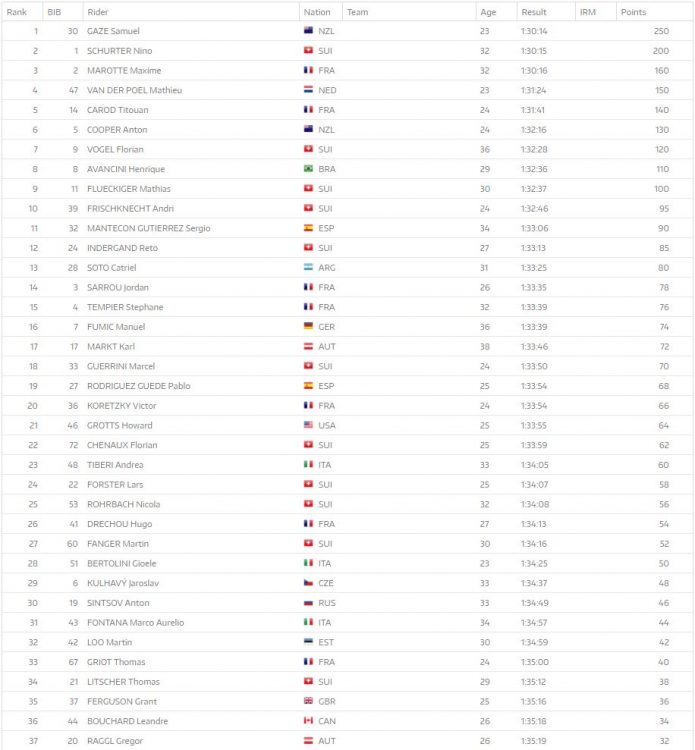 Among the women, Langvad stayed in front of Ferrand-Prevot. 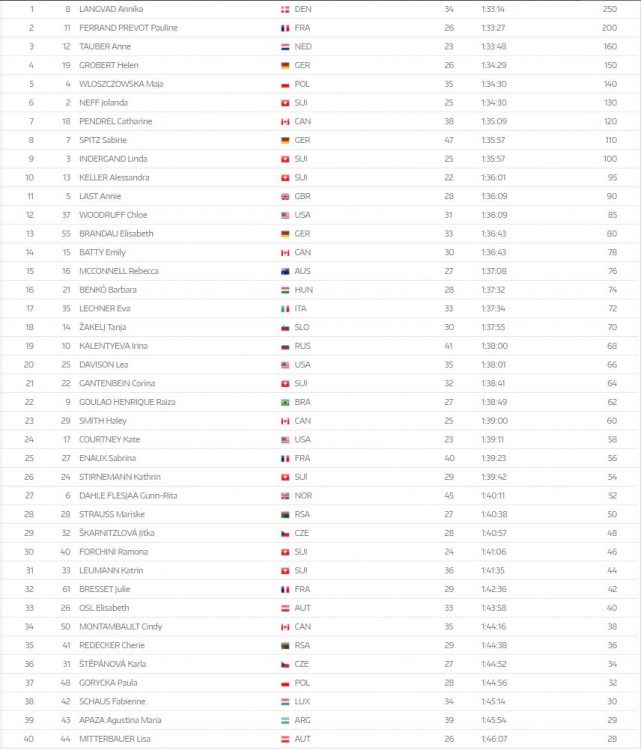 The 33-year-old Langvad said, “It was a really good day for me on an intense course where it is easy to make small mistakes. I had a stick in my wheel plus I had to unclip and run. I always manage to keep my head composed and come back, though.” 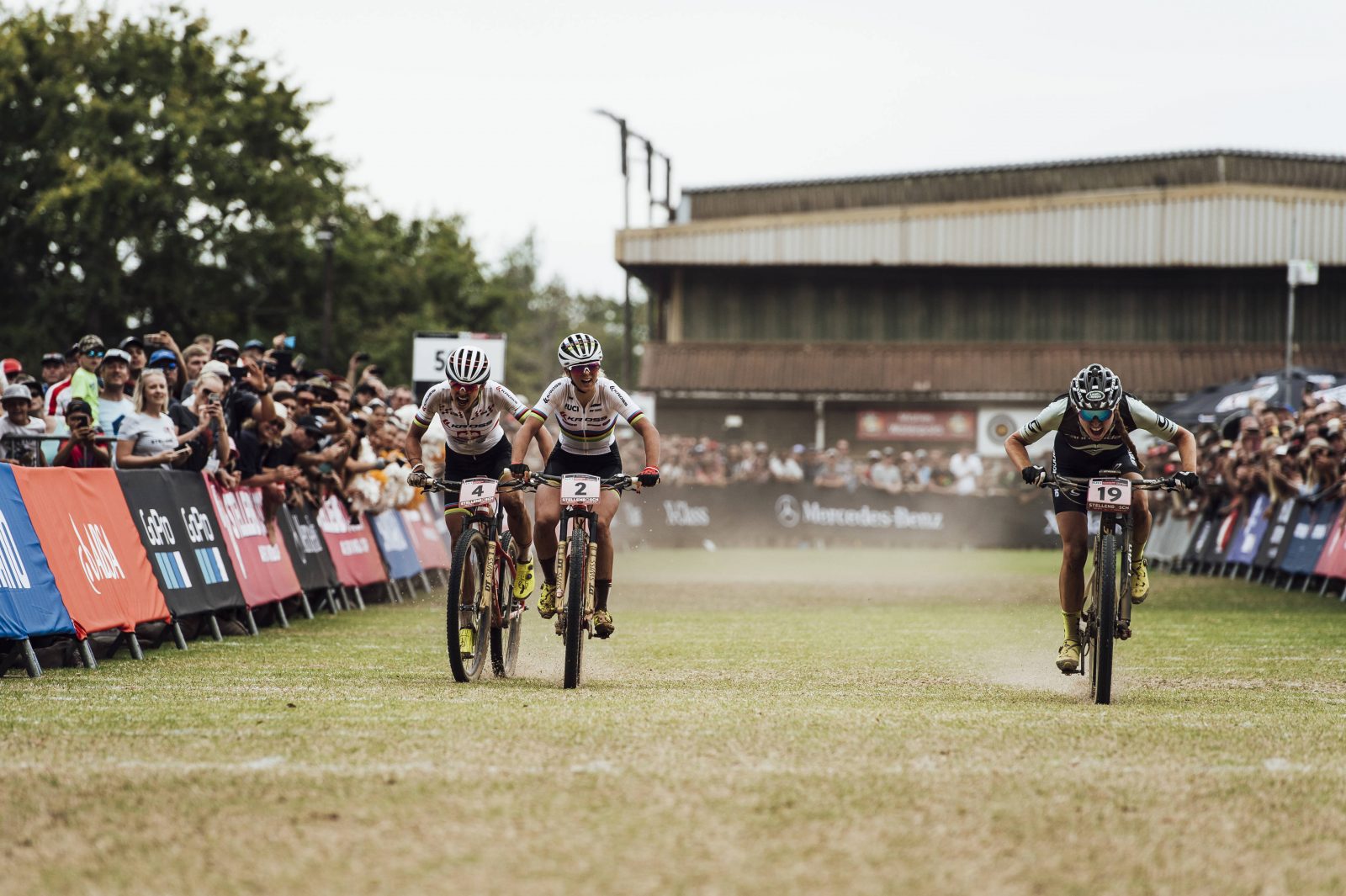 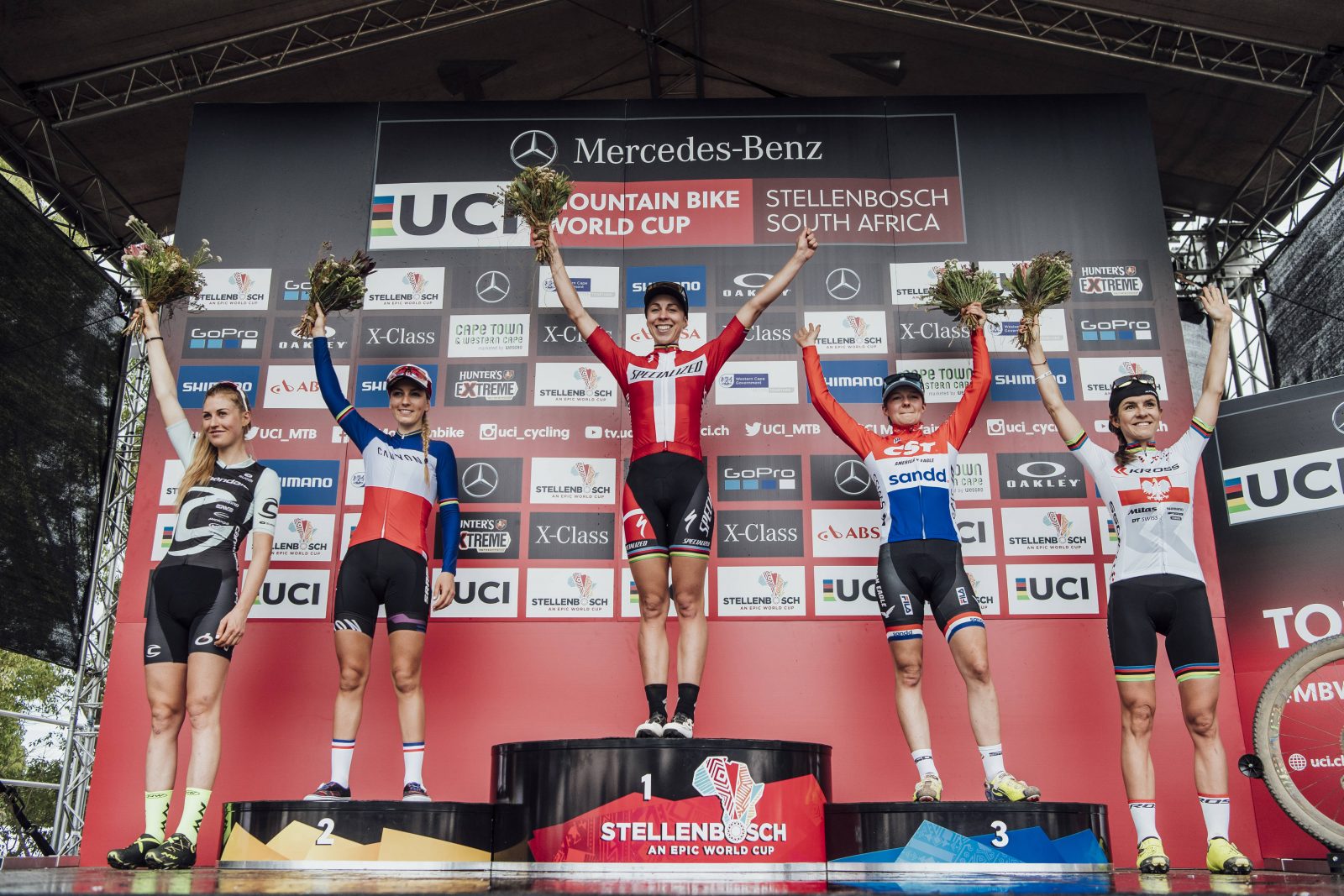