Sun Valley, Idaho (June 28, 2015) – The second stop of the SCOTT Enduro Cup presented by Vittoria featured more than 200 competitors from across the country in the two-day competition, which was the first bike race to be held on Sun Valley’s backcountry trails. A North American Enduro Tour stop, this race is one of the longest enduros in North America covering 17.2 miles of downhill timed stages with 7,200 descending vertical feet across backcountry singletrack and the world-class trails of Bald Mountain in the heart of the Sawtooth National Forest. The fastest combined times for men were claimed by Curtis Keene (45:55) and and Teal Stetson-Lee (53:49) for the women.

New this year, day one of the Enduro Cup was the first bike race allowed on the area’s backcountry singletrack, and day two featured legendary trails of Bald Mountain. The course combined ridgelines, stream crossings and high-mountain alpine trails. The course demanded riders have both fitness and focus to rip full-throttle on the descents. A combined time of the five timed stages determined the overall champions. 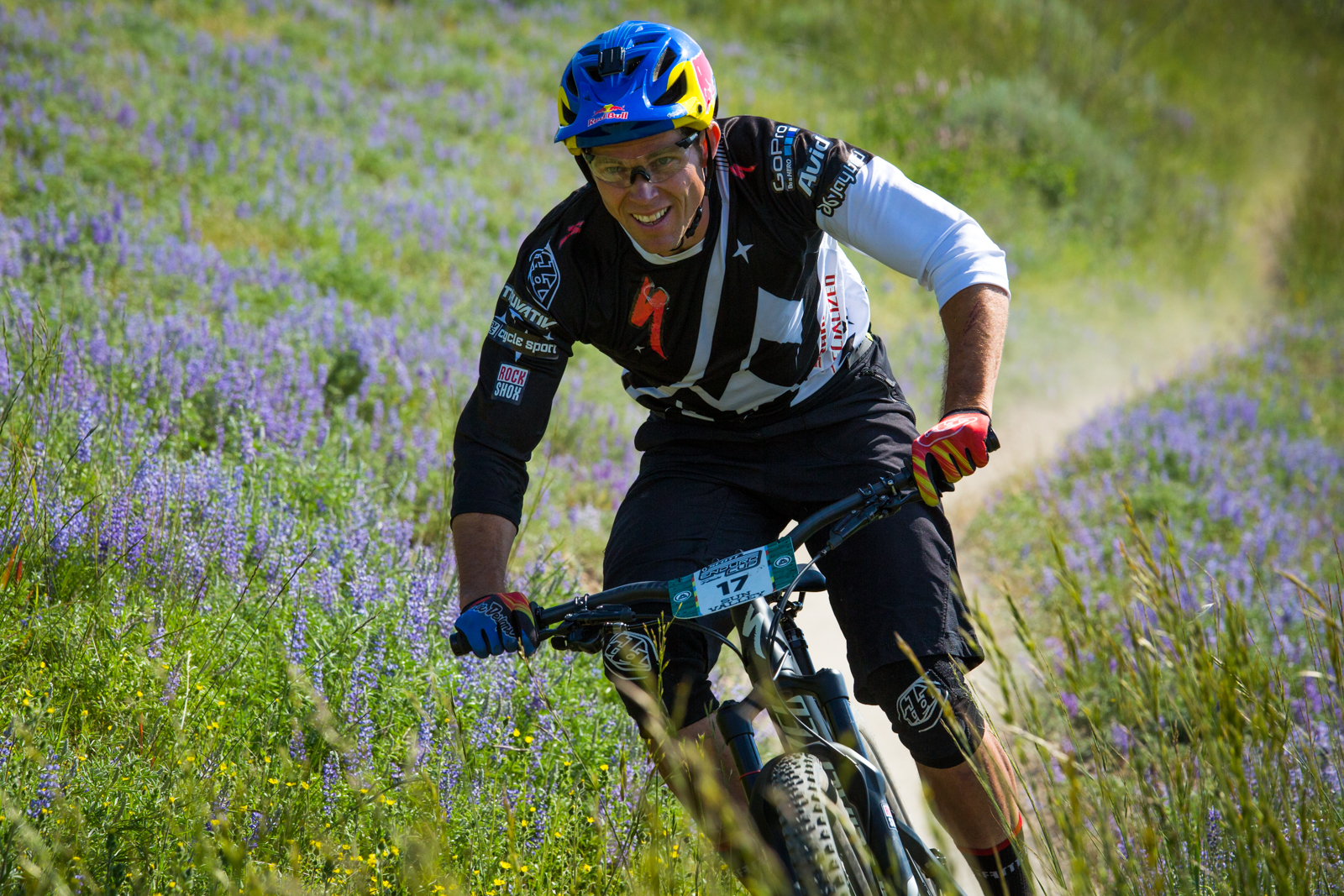 Red Bull’s Curtis Keene executed the steep sections of the course with impeccable downhill technique to win the Open Men’s division with a combined time of 45:55. Craig Harvey earned second place (46:18) with Mitch Ropelato (46:27) and Kyle Warner (46:39) hot on his heels. Second through seventh place riders all finished within one minute of the other.

“Everything was well organized,” said Curtis Keene, “The backcountry trails were really raw with no berms, awesome rock and when you get to the top, you’ve got a 360 degree view of the mountains below.”

Next, in the Open Women’s category, SCOTT Sports athlete Teal Stetson-Lee (53:49), completely dominated the field. Stetson-Lee was excited to add this first place finish to her Enduro Cup season after placing second at the Moab stop in May. Alison Kinsler (58:03) maintained a consistently fast pace to step up into second place. Close behind was Ileana Anderson with a time of 58:50.

“I felt completely dialed in on my stages,” said Stetson-Lee, “I think adding the backcountry trails was an awesome call. It was good to have variety with the expansive trails out in the mountains and getting exposure to the resort’s singletrack that is really well built.” 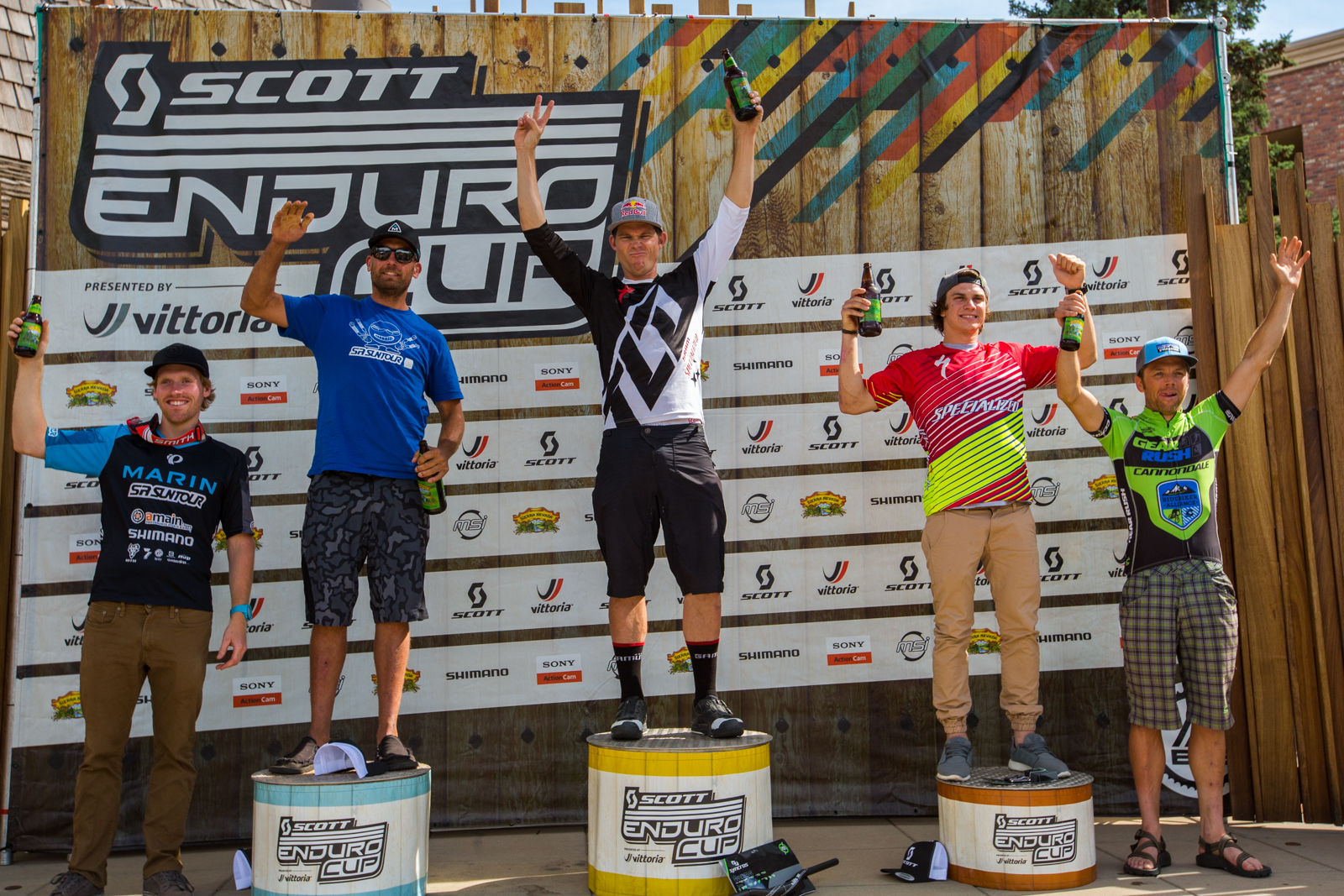 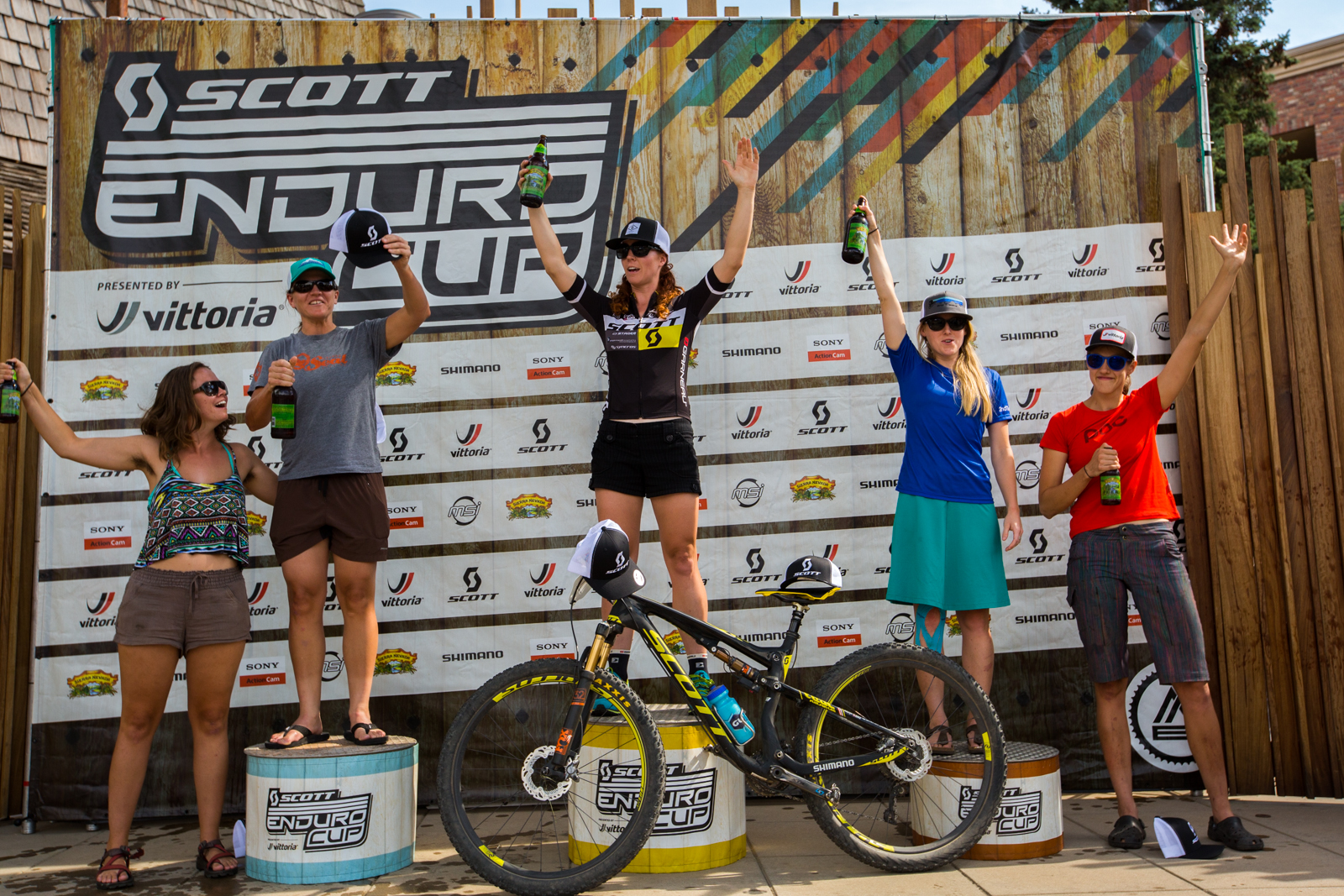 Next, the action shifted to the expert, amateur and junior divisions. Winners of those categories were awarded SCOTT Handlebars and Toolkits, Vittoria Tires, Sierra Nevada Brewing Co. beer and trophies made by Biondi Handcrafted in Idaho. Podium finishers ranged from first time racers to Enduro Cup veterans. Spectators and athletes viewed live timing results throughout the race on ItsYourRace.com and the ItsYourRace App. The real time results were made possible by the official media and timing sponsor, COX Communications. A complete list of results is posted online at endurocupmtb.com.

The final race stop will take place at Canyons Resort in Park City, UT, on Aug.15. Registration is still open for the next event at EnduroCupMTB.com. 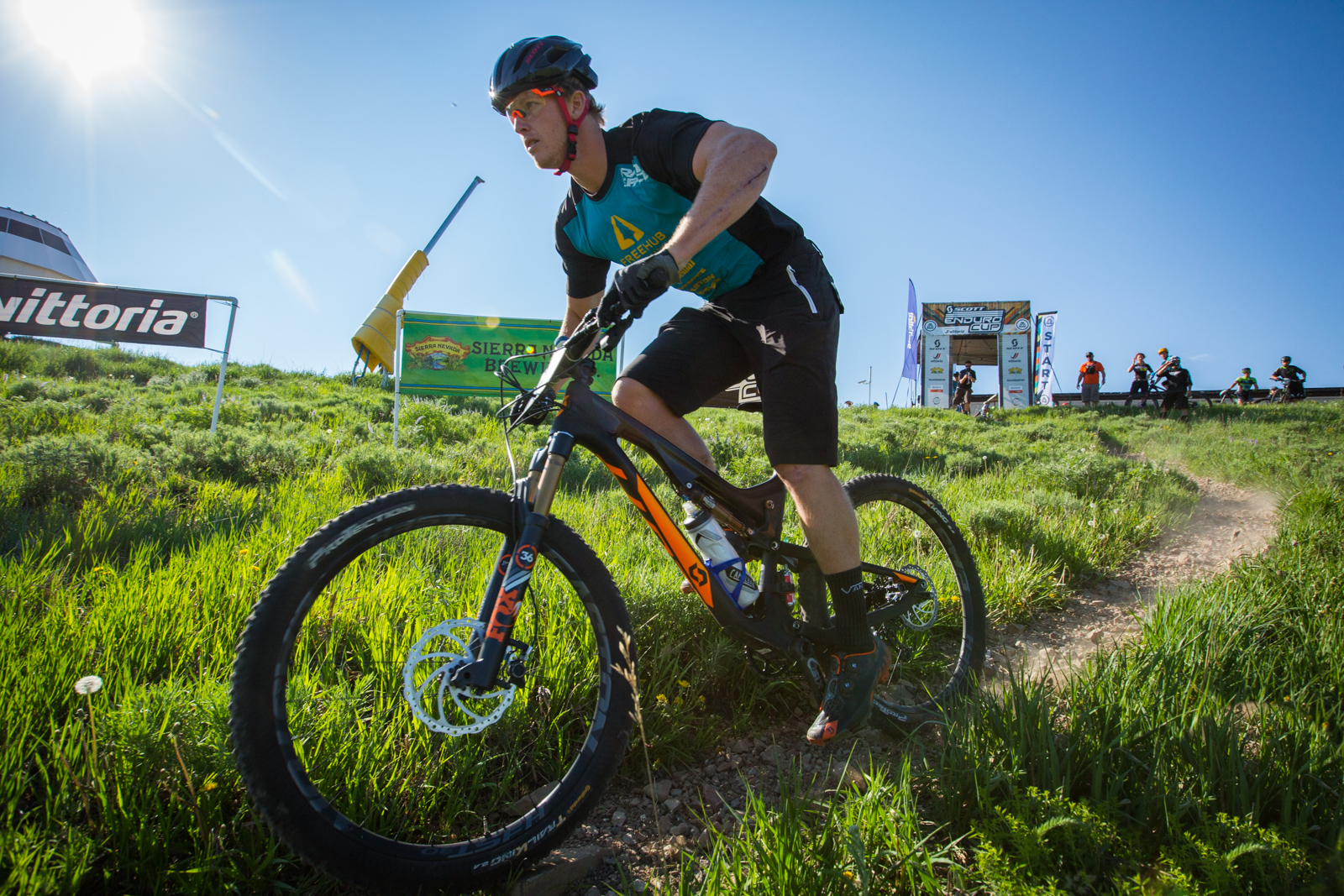