[Press release] Nothing lasts forever, though we are sad to split up with Florian Vogel who has been a team member since the very beginning of the Swisspower days in 2002, the future is bright, with change bringing about new opportunities. We are very proud to welcome World Champion Michiel van der Heijden to the team. Along with Nino Schurter and Jenny Rissveds, the young blood is a hopeful addition for our future towards the Olympic Games in Rio.

In 2002, when the Swisspower MTB team was launched by Andi Seeli and Thomas Frischknecht, the 20 year old Florian Vogel was on the very first team roster. In the following 13 seasons he was one of the two leaders of the team winning on SCOTT bikes no less than 23 medals at European and World Championships. His two World Cup victories, the European Champion title and the vice World Champion title in 2008 are, along with four National titles, only a few highlights from his great cycling career. 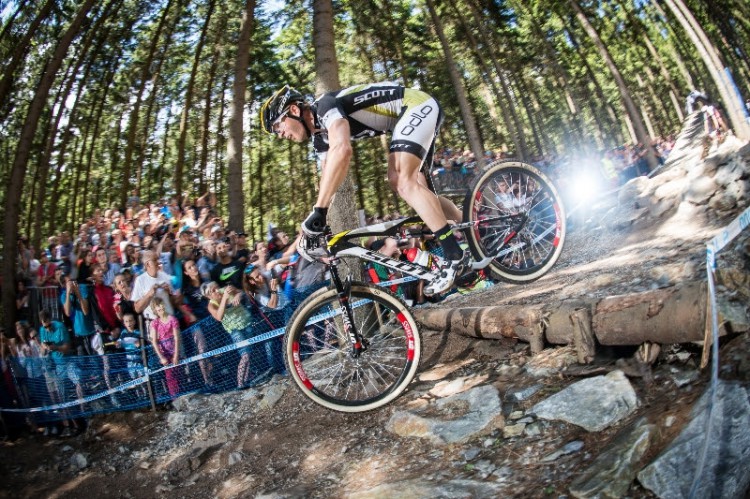 For the last few seasons, Florian has found himself more and more in the shadow of arguably one the world’s best riders, and teammate, Nino Schurter. At the age of 32 “Flo” is seeking new opportunities in order to develop further. Florian Vogel: “I’m very thankful and proud of the fact that I was part of the SCOTT campaign since the very beginning. I’m at a point where I want to make the best out of my last years of my career and to build something for the future. FOCUS offers me this opportunity to not only be a leader, but also to take on new responsibilities to develop youth talents.” 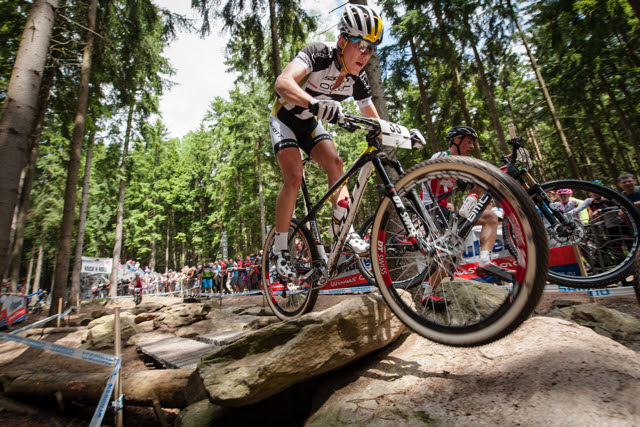 The second departure of the team will be our junior rider Robin Gemperle who will ride for GIANT Swiss next year. All the best for his future career as well!

A new era is about to come: Welcome Michiel van der Heijden

The big news is the addition of a rider that team manager Thomas Frischknecht has had an eye on for several years. “Ever since I saw Michiel van der Heijden winning the junior World Championships in 2010 I followed his career closely. With him we not only have an incredibly capable and fast rider, but also a personality that could not fit any better with our team. I’m looking forward working with this exceptionally talented athlete for the years to come.” Van der Heijden has signed a contract until 2016. 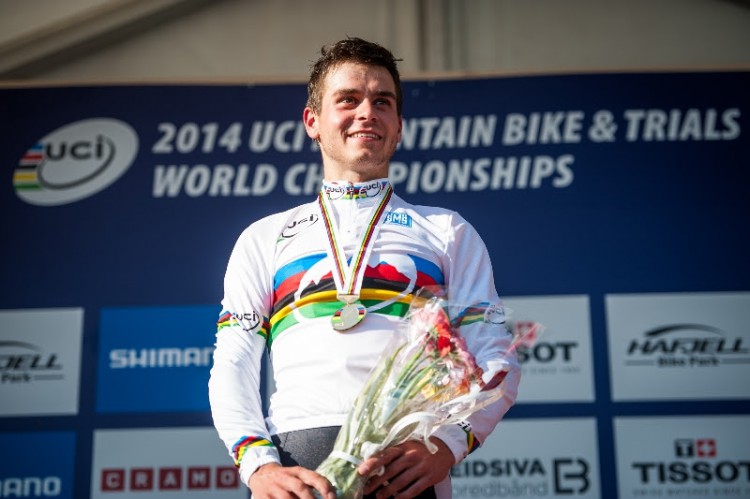 The Dutch rider has stepped onto the U23 World Championship podium three years in a row, finally winning the title this past September in Hafjell, Norway. So far Michiel has two MTB World Championship titles (2010 Junior, 2014 U23), one silver and one bronze medal at Worlds and a cyclo- cross World Championship medal from 2012 to his name- a very well rounded rider indeed.

Needless to say, this is a pretty impressive palmarès at the age of 22- something we have only seen from the likes of someone like Nino Schurter. In the UCI World ranking list Michiel is currently seated in 11th place. 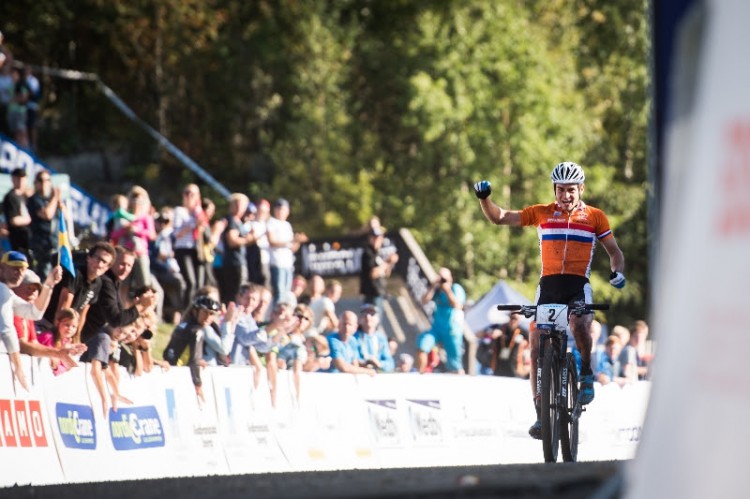 Along with Nino Schurter and Michiel van der Heijden it is Marcel Wildhaber to be the third man in the elite category. The cyclo cross and eliminator specialist is also signed until 2016 just like the two U23 athletes Jenny Rissveds of Sweden and Andri Frischknecht of Switzerland.

Nino Schurter at the Swiss Epic

Scott MTN DRYO PLUS JACKETS: and the winners are…