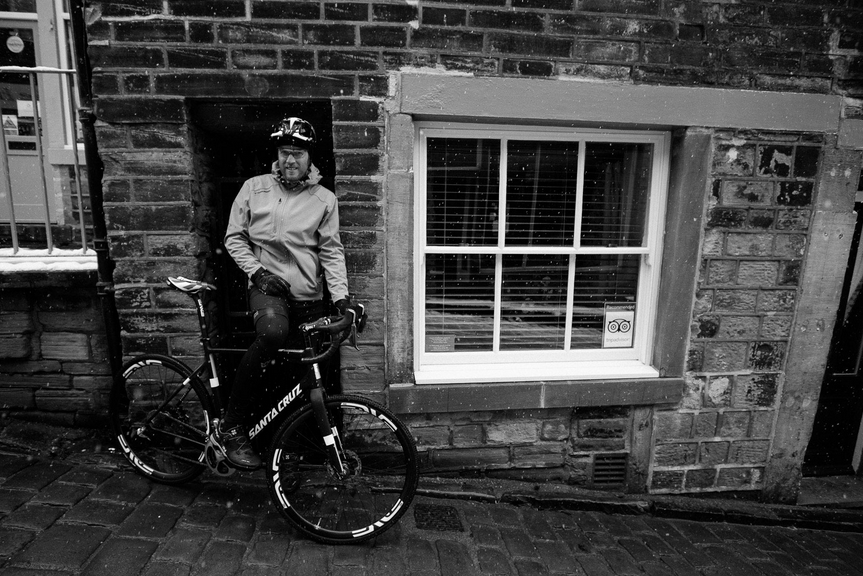 Steve Peat to have Knee Sugery to repair ACL

Steve Peat to have Knee Sugery to repair ACL

Santa Cruz Syndicate rider Steve Peat is set to have knee surgery in April in order to repair an ACL injury sustained on his motocross bike.

“Riding motocross has always been a key part of my winter training regime.” explains Steve. “On this occasion I was on a promo shoot for one of the team sponsors and had a slight collision with a beginner rider. The guy selected neutral on his bike just as I was entering the corner behind him. I couldn’t slow down in time, caught my bar on his exhaust and was thrown from my bike. I landed heavily, my knee compressed and I pivoted around my foot which stayed firmly planted to the ground. It made a nasty “pop” and I just thought “oh bugger”, as I knew what I’d done straight away.”

Despite holding the record for World Cup Wins (17) and having a World Champion title (2009) under his belt, retirement is still not a word in the big Yorkshireman’s vocabulary.

“I’ve been training as hard as ever over the winter, both physically and mentally. I even have the Stigmata video to prove it (laughs)! The test session with Fox Shox went really well in February, and the whole team is getting progressively quicker the more time we spend on the new V10. I could make it through the season without surgery, and just have my knee strapped up the whole time. But that’s a short-term solution. And I don’t have short-term plans when it comes to racing bikes.”

Dubbed “Sheffield Steel” by fans for his legendary indestructibility, Steve’s determination and ability to manage injuries is reflected by an astonishing 23 seasons of downhill racing at the highest level. It’a an almost unfathomable achievement that leaves everyone asking; “will we see Peaty on the World Cup circuit again this year?”

“Yes.” he replies. “I don’t yet know how long it’ll be before I’m racing, but I’ll be with the team at each round. The Syndicate function together as a family. I think many people forgot that Greg started last season recovering from knee surgery too. Josh is still coming back from foot surgery. It’s part of the game and we’re crutches for each other. The sports psychology part of racing is something I still get a huge kick out of. I’m actually looking forward to being able to dedicate some energy into helping my team mates and mentoring some younger riders at the beginning of the season, as they prepare for the biggest races of the year, and my Steel City DH of course!”

Follow Steve and his team’s progress on “THE SYNDICATE”, a new web series charting the progress of the most successful DH team in history as they take on life, the universe and the World Cup circuit. Starting April 13 on santacruzbicycles.com.