Back in Spring, right around Sea Otter time – which unfortunately never came to fruition in 2020 – Fox announced a complete revamp of their forks, rear shocks and seatposts for model year 2021. The Transfer seatpost has long been known for its reliability and sturdiness, but Fox managed to shorten its overall length drop some weight and open up longer travel offerings such as the 175mm option on test here. As of the time of writing this, they now even offer a 200mm option. I’ve been riding a 175mm “Factory” version on my Transition Sentinel for some time now – read on to see how it’s been working out.. 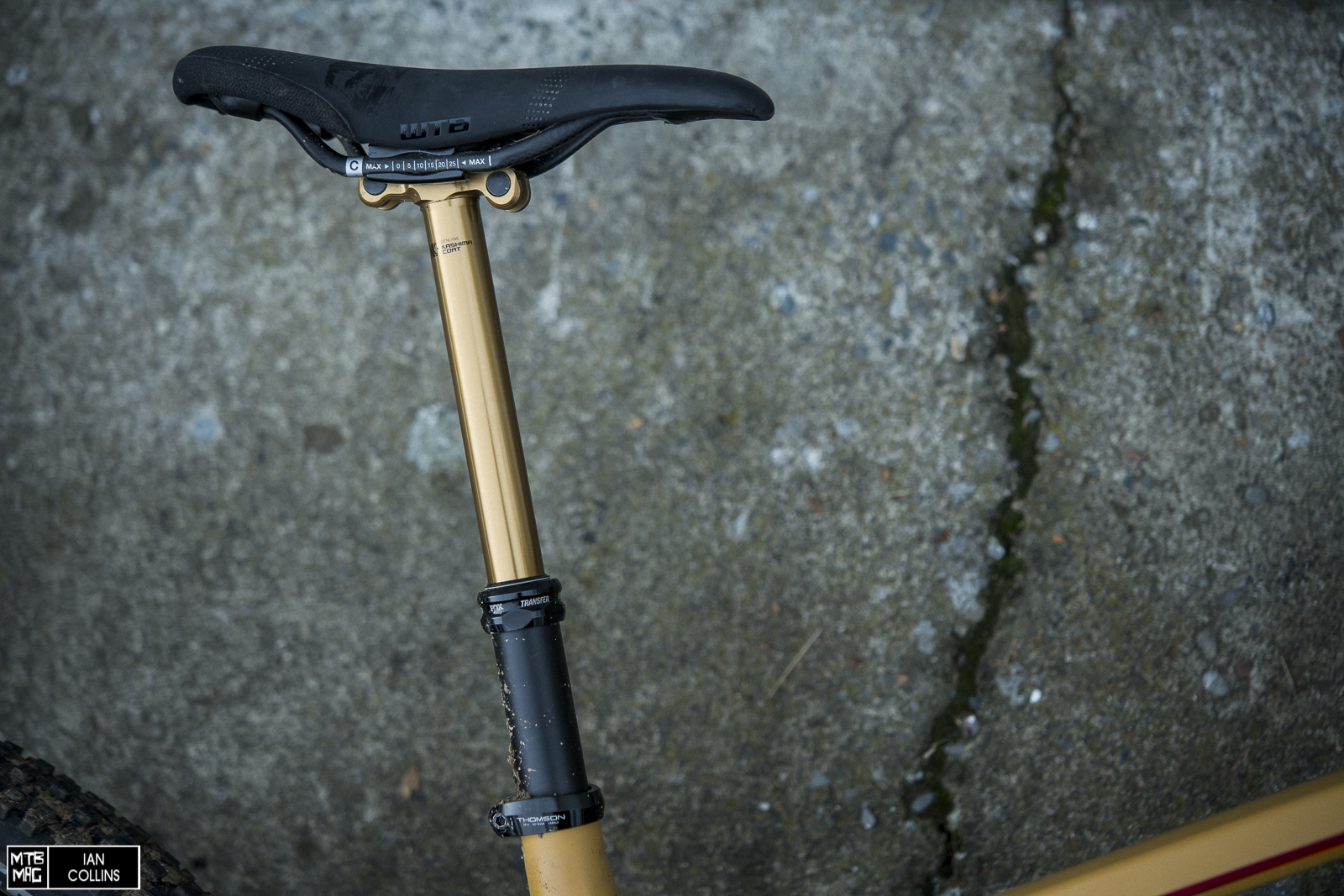 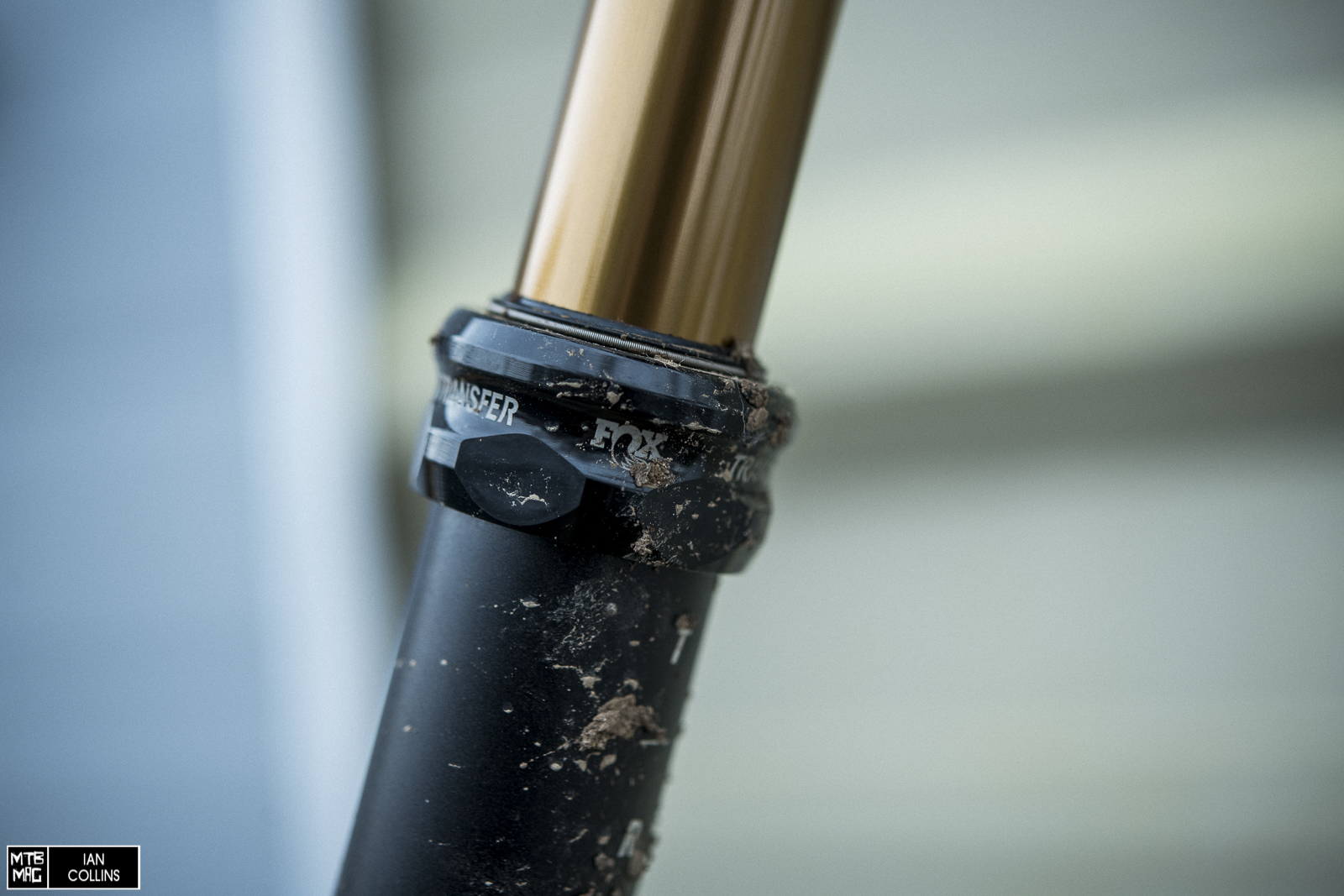 The updated seal head now features a hex head, making it easier to repack the shaft seal with lube to keep the stanchion running smoothly. 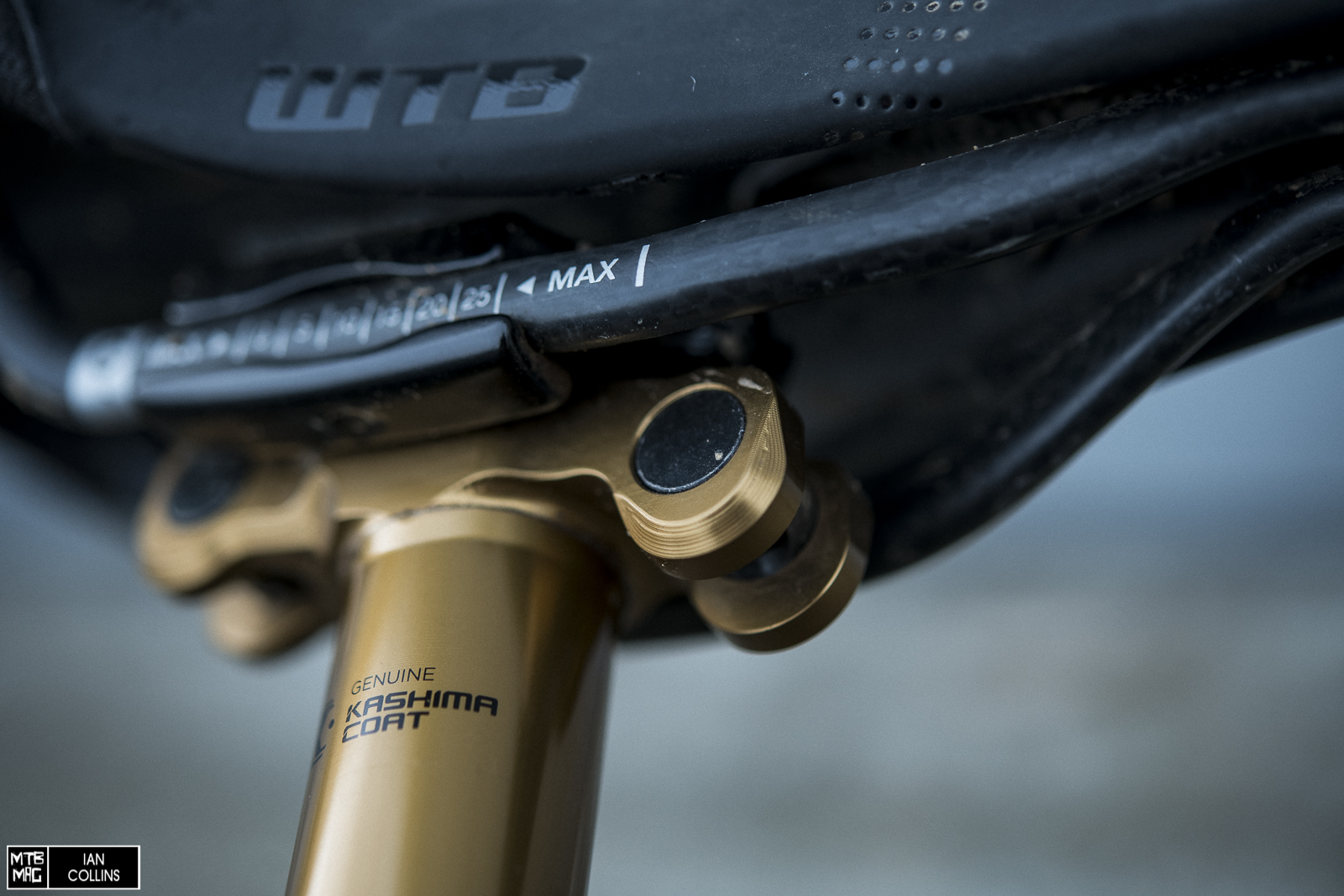 As you can see above, the most visually different and striking aspect is the seatpost head, which takes on a completely new shape. 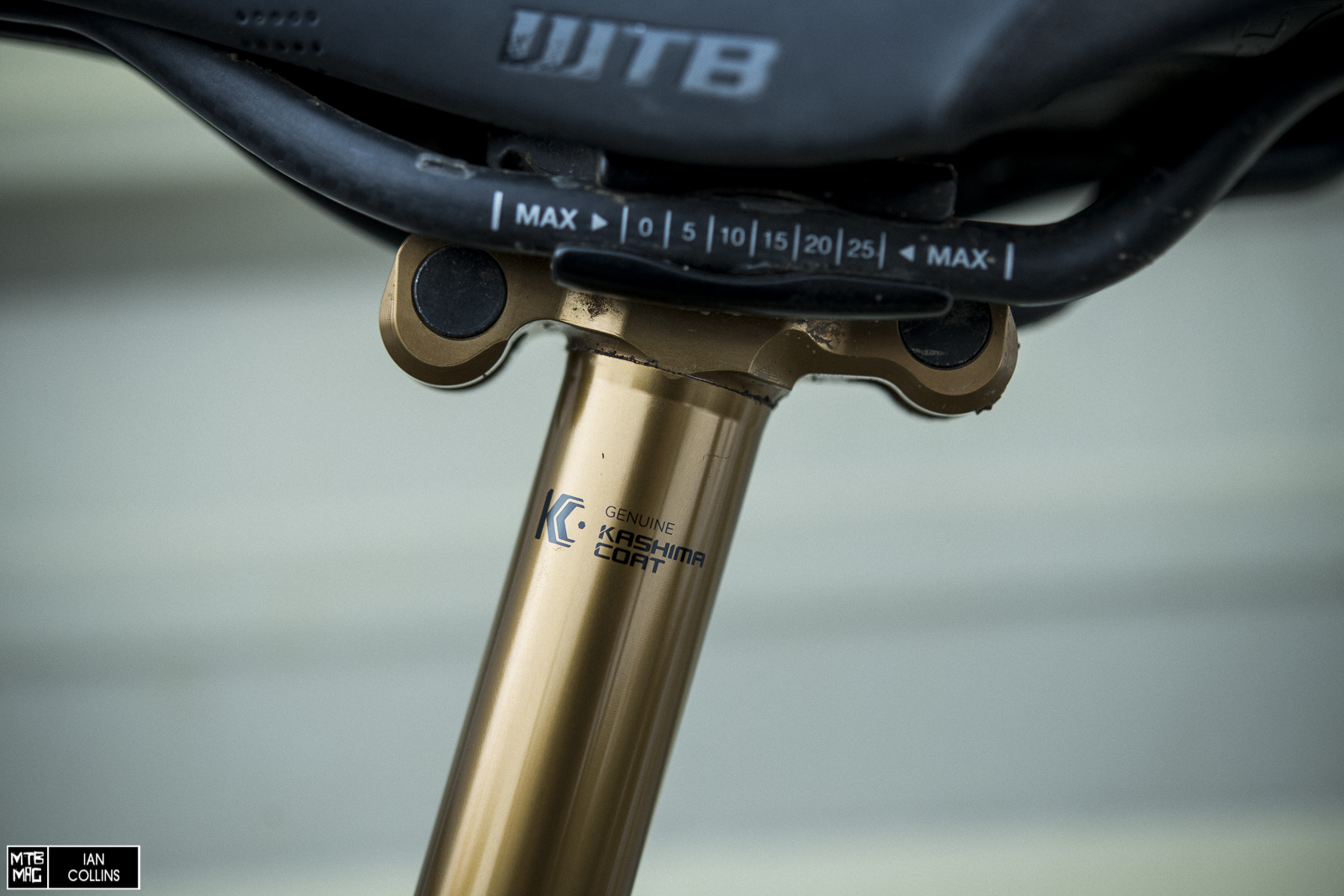 This new shape allows the head to sit up into the saddle further while allowing usable stanchion surface area to also move further upward. This assists in the goal of achieving the longest possible travel relative to the overall seatpost length. Incidentally, the new shape makes access via the T25mm torx keys a bit easier as they sit at more of a 45º angle. 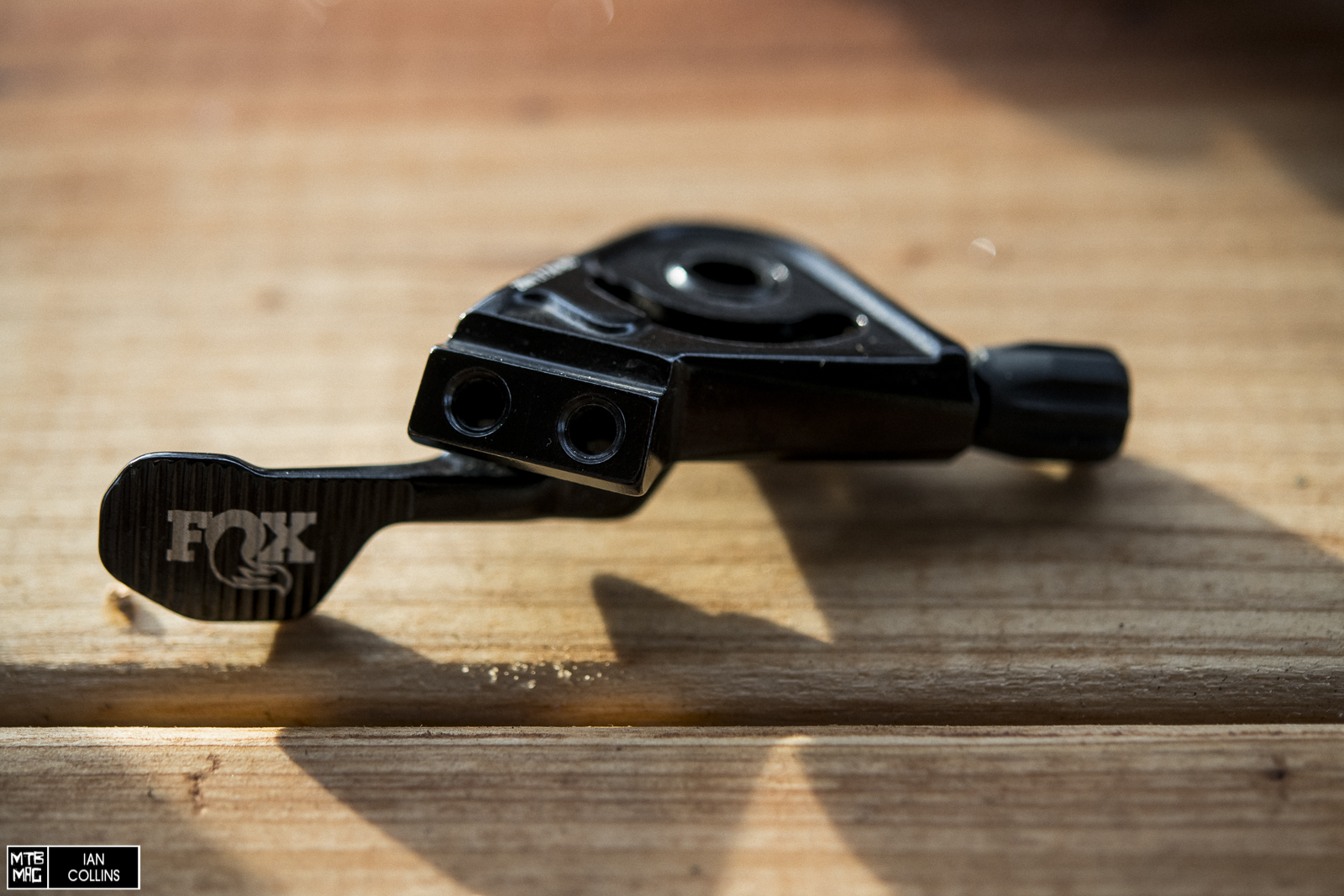 The new 1X style dropper lever is a huge improvement. With that in mind, like the old version, it’s still very minimalist in its design. 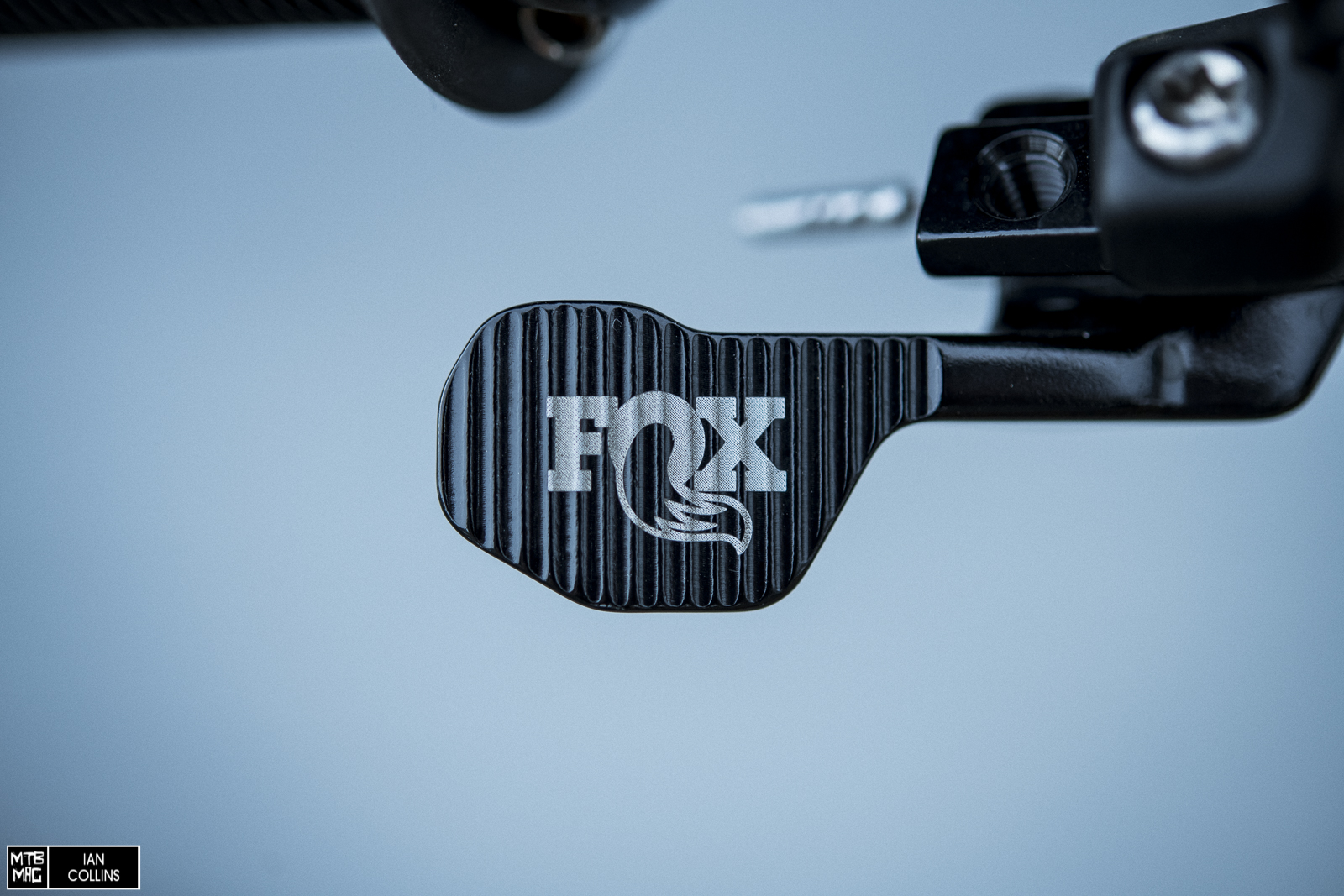 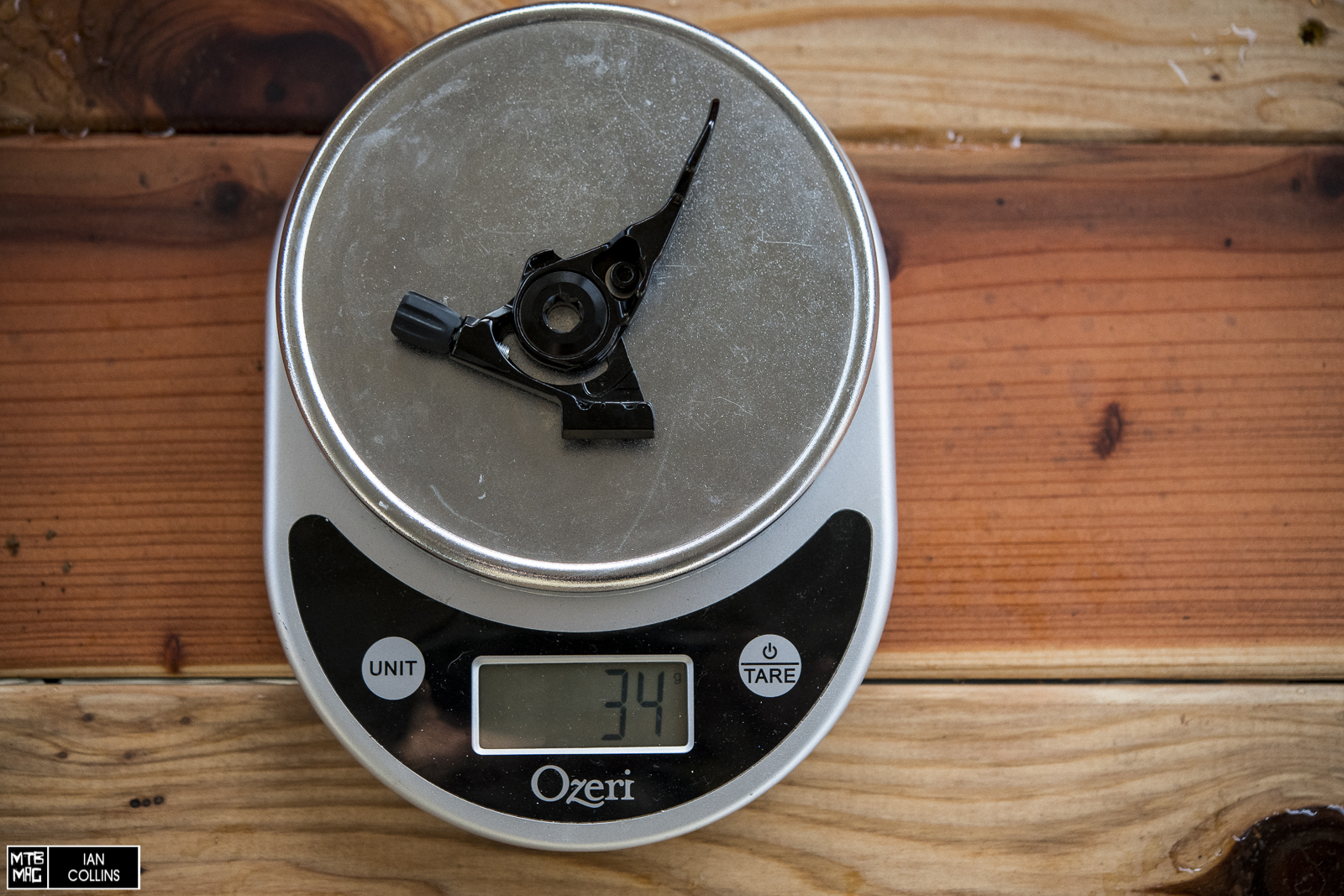 At just 34 grams, the new lever is one of the lightest options on the market. 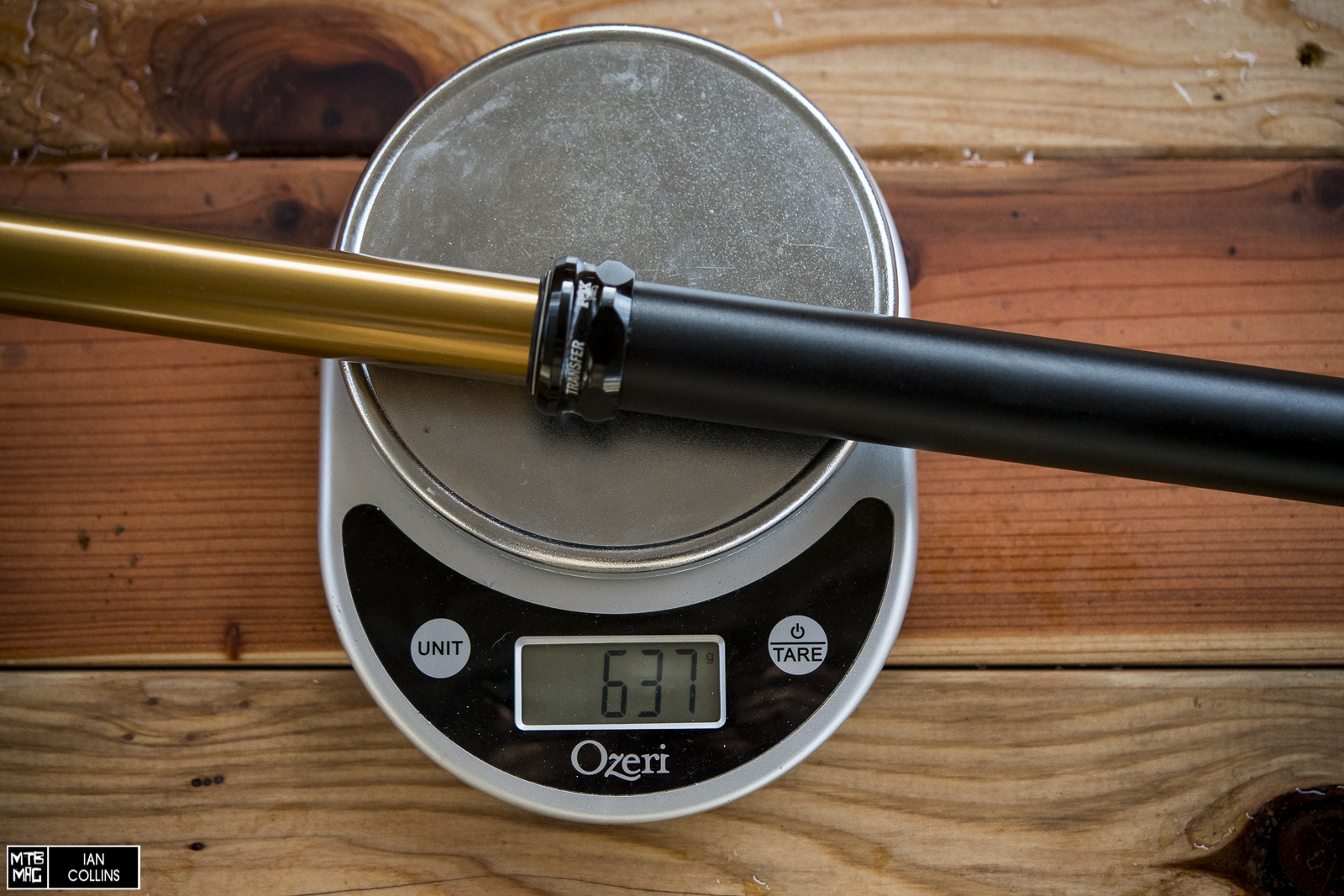 With that in mind, the Transfer seatpost itself also lost some weight. Our 31.6mm X 175mm travel version came in at 637 grams.

Setup was a breeze – the head allows for quite a bit of range in saddle adjustment and easy fine tuning due to the angle the hardware sits at, as mentioned prior. Unsurprisingly this post had a familiar feel that was very much like its predecessor. One of the original Transfer’s best attributes was that it was easy to modulate the return speed via the lever. With some dropper posts, once the cable engages it comes flying up at one speed, but the Transfer is one of very few that you can actually feather the lever and therefore control the return speed nicely. In terms of the structure, it’s very rigid and had virtually no side to side play – all in all it’s one of the sturdiest seatposts on the market. That comes at a slight weight penalty, but it’s not a tank by any means. The new lever is a huge improvement – the paddle surface is wider, flatter and much grabbier compared to the last version. As far as durability is concerned, after six plus months of steady use, nothing has come to my attention that would indicate the seatpost would need a teardown or service. At some points – usually after a bike wash – when the stanchion surface was dry it would get a hair sticky, but a couple of drops of stanchion lube now and again kept things moving fast and free.

The broad view here is that the Transfer Factory remains a tough, sturdy seatpost that’s built for the long haul. It received a slew of improvements – some minor, some major – which go a long way compared the original version. More travel at shorter overall lengths, an improved head and a far better lever being the highlights. In terms of value, it’s a hair on the pricey side, with a great deal of high value competition creeping into the market. Keep in mind the “Performance” version will save you a few bucks by dropping the Kashima coating, yet will retain all of the design highlights. All in all the Transfer is a tough, but refined seatpost with excellent lever control that’s in it for the long haul.