When it comes to downhill racing nothing stays the same for long. In the constant search for speed, better suspension, more traction and repeat victories, racers, mechanics, designers and engineers are always looking for new ways to do things. Coming into 2022 our goal is simple – we want to make the fastest pure downhill race bike that we can. 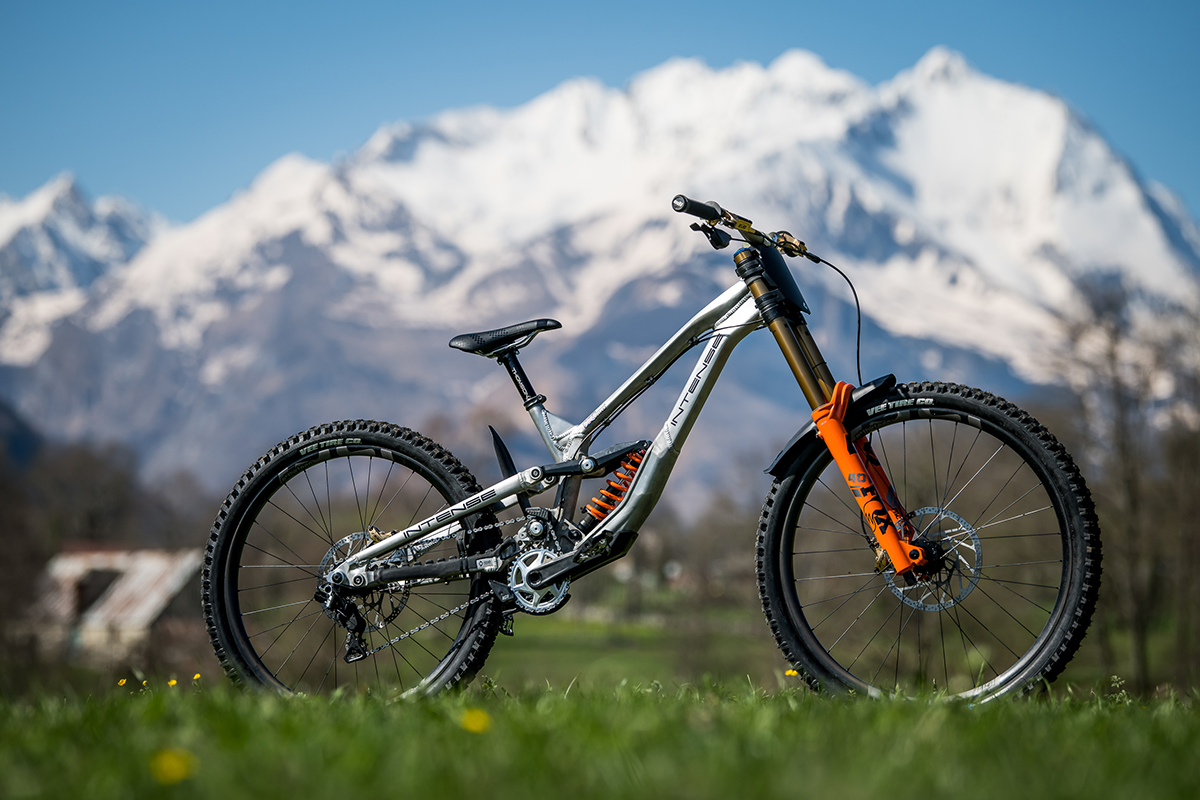 Mid-way through the 2021 race season we decided to gather a select group of the world’s top DH race bikes that were winning races. We wanted to see first-hand
what the competition were doing and see what we could learn from them. INTENSE Factory Racing team rider Aaron Gwin, his mechanic John Hall and (then team rider) Neko Mulally started riding and testing these bikes, benchmarking them against what was then our current M279 (JS Tuned/VPP) downhill bike. The team soon realized there was work to be done, and that changes needed to be made. 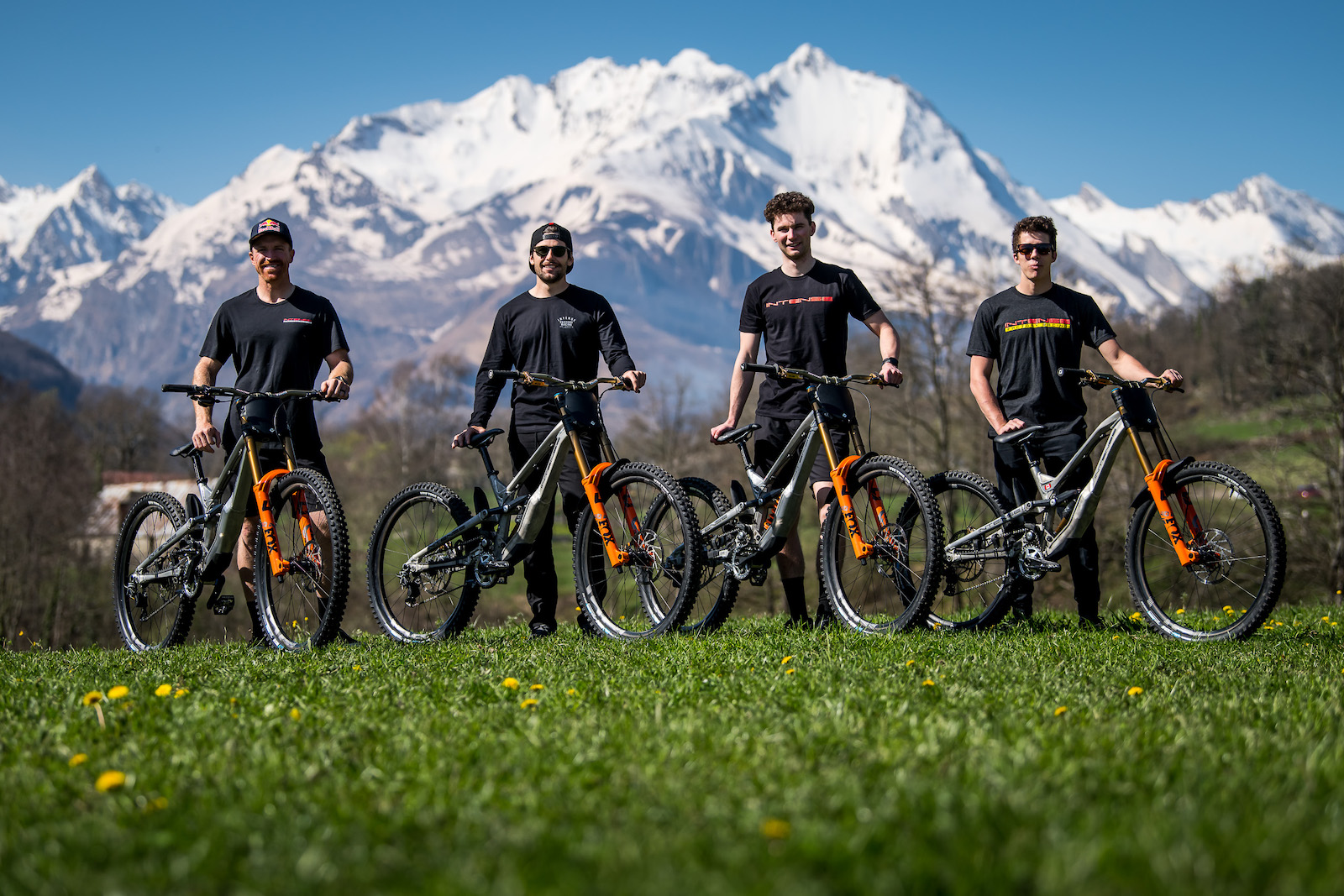 Even though the M279 had been on the World Cup podium in Lousa in 2020 and that the big wheeled M29 was also taken to the World Cup podium back in 2019 under Aaron Gwin in Leogang (Jack Moir and Dean Lucas took the prototype M29 to the podium in 2017, and then Lucas again the following year on the production M29), the team wanted more. What we learned from our testing was that we had to look outside and away from our traditional design and try something new in order to make a faster downhill bike. 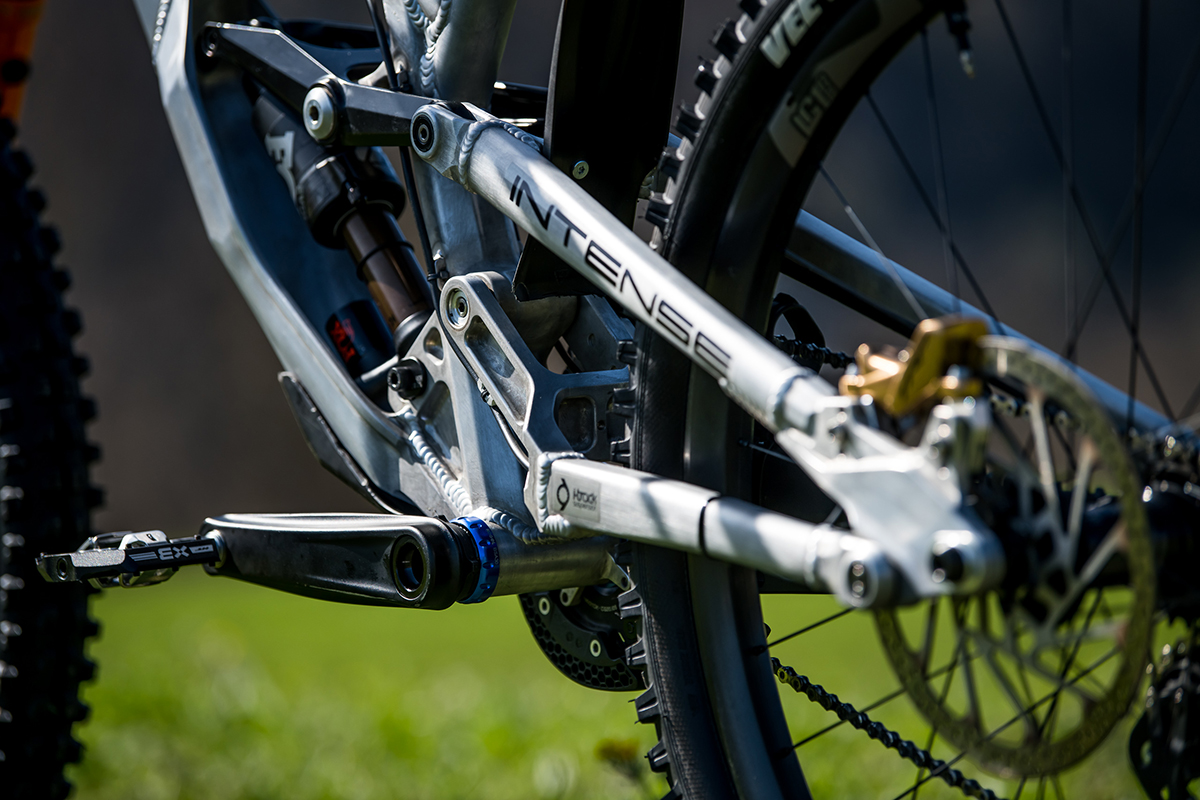 Jeff Steber (INTENSE Founder and CEO) is open about this whole process and took a “learn it all approach” rather than a “know it all approach”. Everything was on the table, new ideas, fresh thinking… anything. Jeff and the team knew that high pivot DH bikes (that had first appeared back at the turn of the century) were now a viable option, especially because in the last few years it had been proven that high pivot bikes, especially in a downhill application, could give amazing performance and, more importantly, great results. 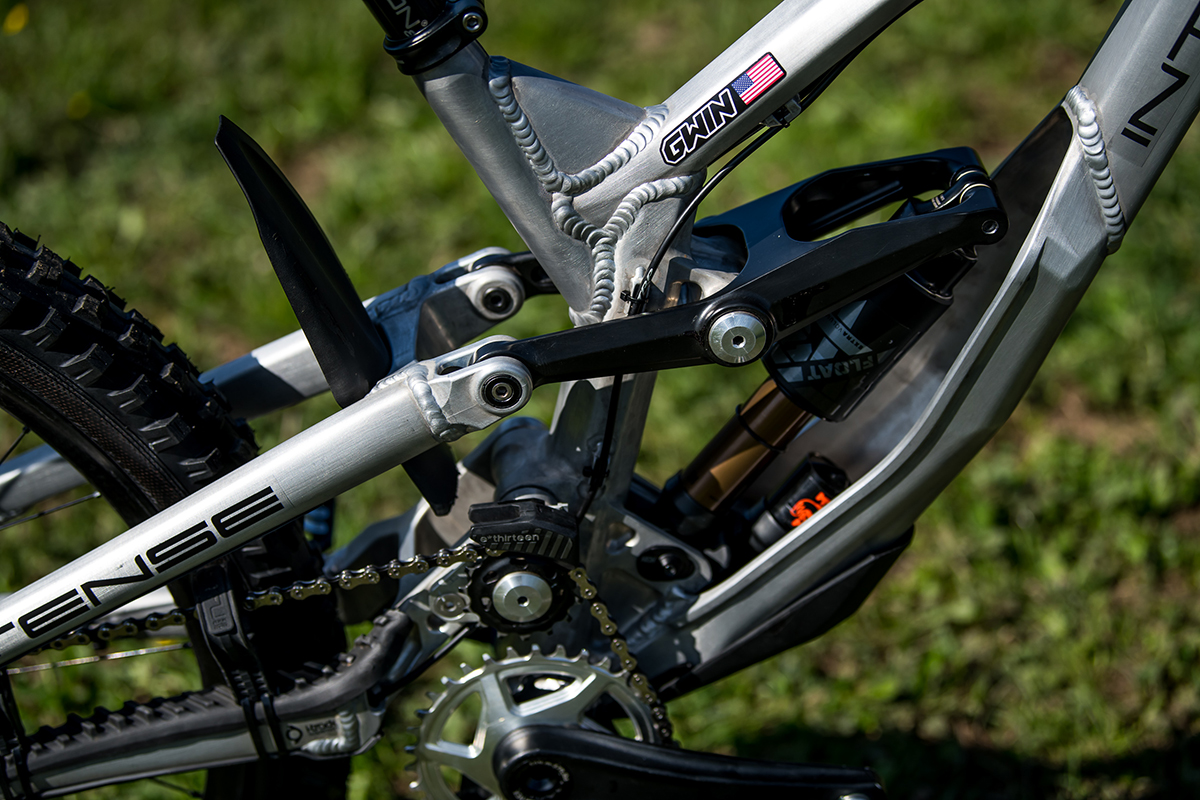 The M279 HP1 project is just in its infancy. This first batch of 4-bar, High Pivot, Horst Link prototypes were ready in early March and are now being ridden by our team riders Aaron Gwin, Dakotah Norton, Joe Breeden and Seth Sherlock. They’ll all be making their first real, full appearance at the first round of this year’s World Cup in Lourdes (March 26-27). We know for a new bike there is no greater test than a World Cup track under race conditions, so we are excited to see what happens. The team’s insight and feedback, along with telemetry data, will be used to tweak, hone and perfect the design over the coming months. 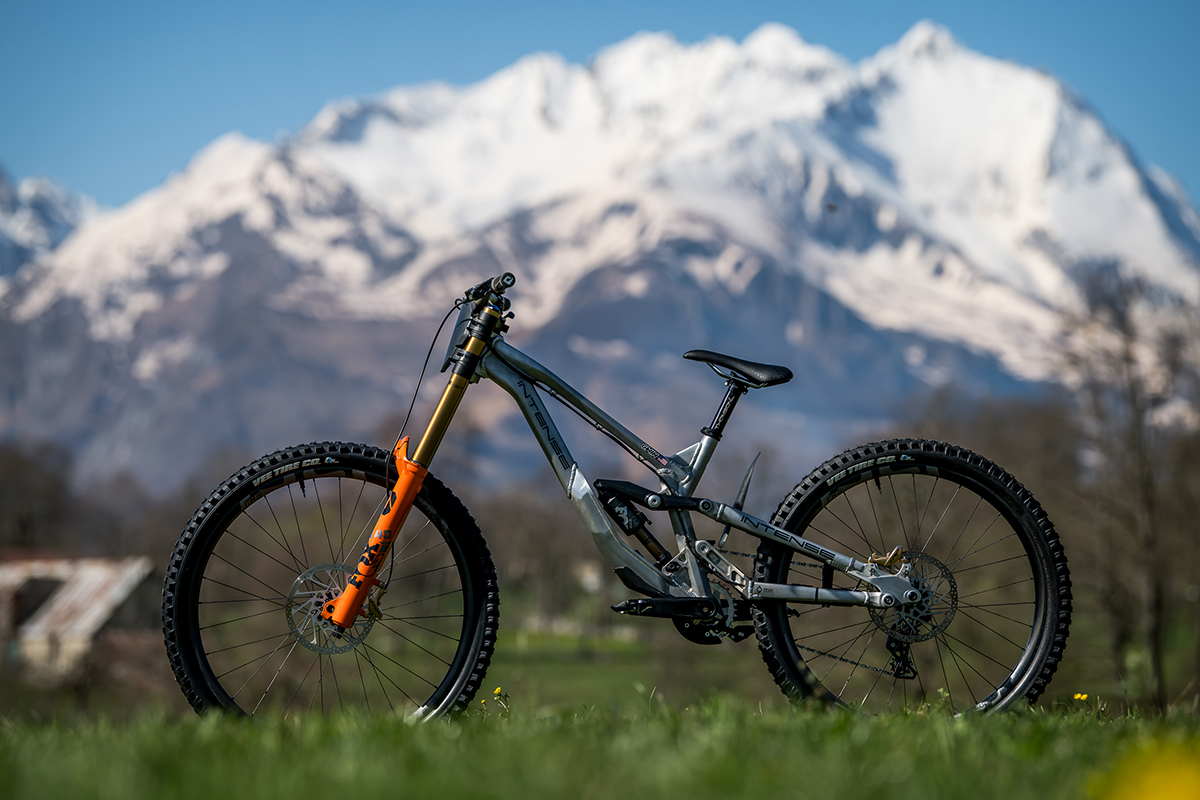 The INTENSE M-Series of downhill bikes have a rich history and race heritage that we are immensely proud of. It is an unbroken chain of evolution, from the original M1 back in 1994 right through to today. The M279 HP1 is a massive departure for INTENSE, our focus and approach has shifted, and we couldn’t be more excited.