The German brand Last is a small brand that in recent years has been making itself known with its carbon frames built in Germany that boast really low weights, especially for their Enduro model. Now, using the same concept and design as the other models already in the range, Last presents a new frame that can be prepped as two different bike models, the Celos and the Asco, the first for downcountry and the second for trail. 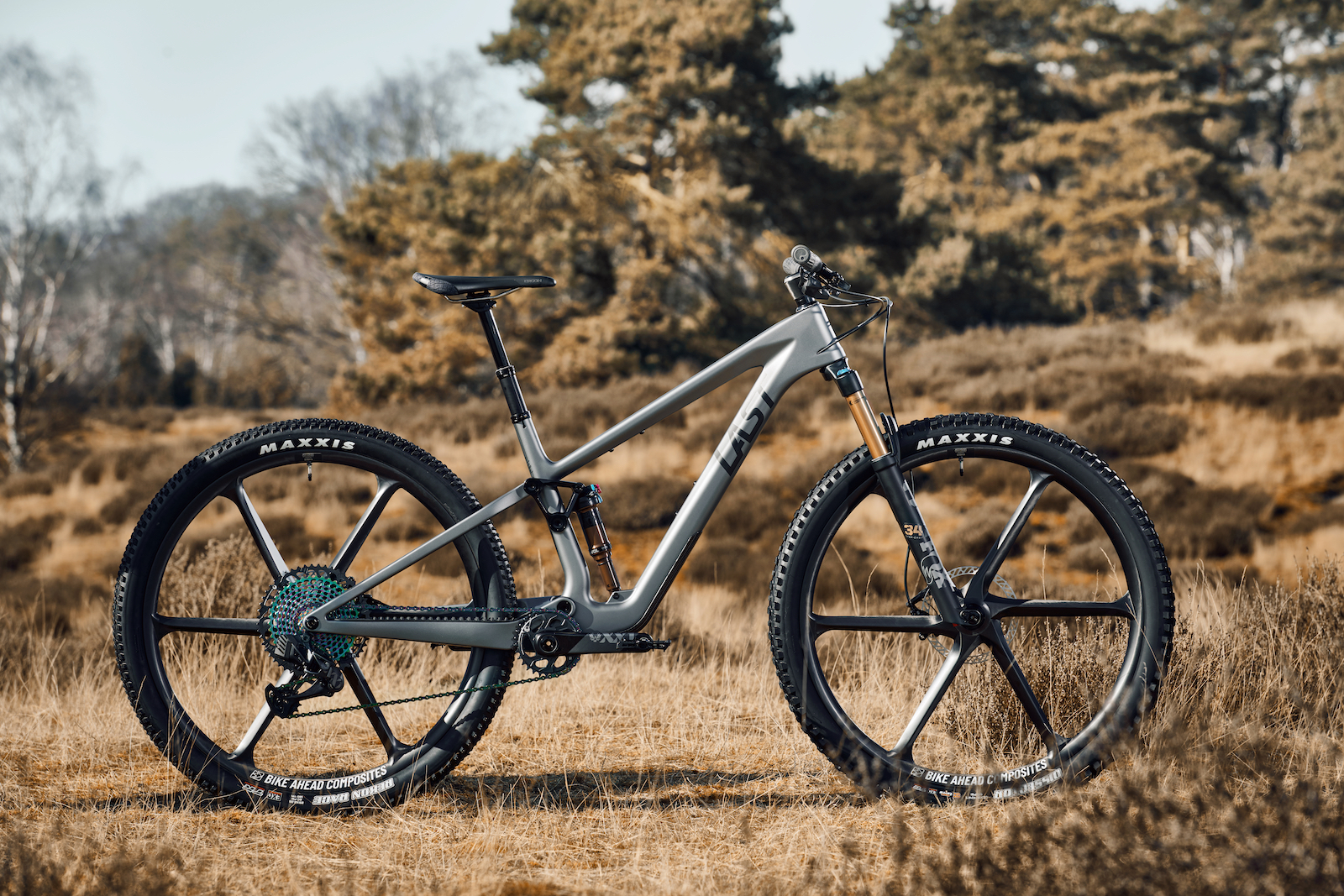 The frame is the same for both bikes but can be chosen in two weight options thanks to a different carbon layup. The lighter version, which takes the name of “featherweight-layup”, uses stiffer and lighter fibers and starts at 1.79kg, which is an absolutely astonishingly low weight. The more robust version, called “superduty-layup”, uses more elastic and robust fibers and is equipped with a latch for the stowage of objects inside the downtube, characteristics that lead to a weight increase of 3 ounces. 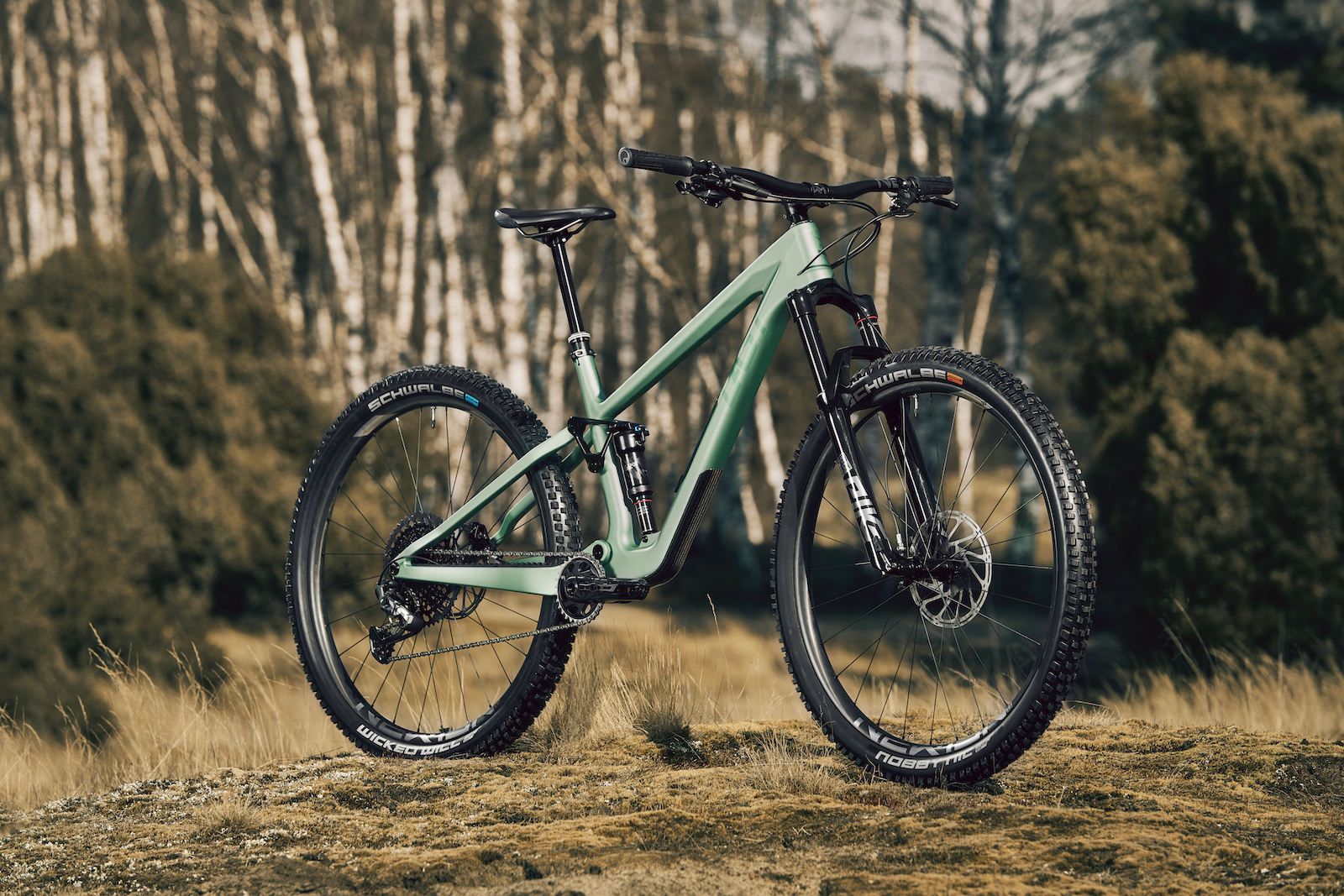 Both versions are ASTM category 4 certified and have a 6-year warranty and a 3-year crash replacement policy. The featherweight version has a rider weight limit of 100kg while for the superduty version the weight rises to 120. The frames are produced in a limited run of 100 pieces per year in Dortmund, Germany. 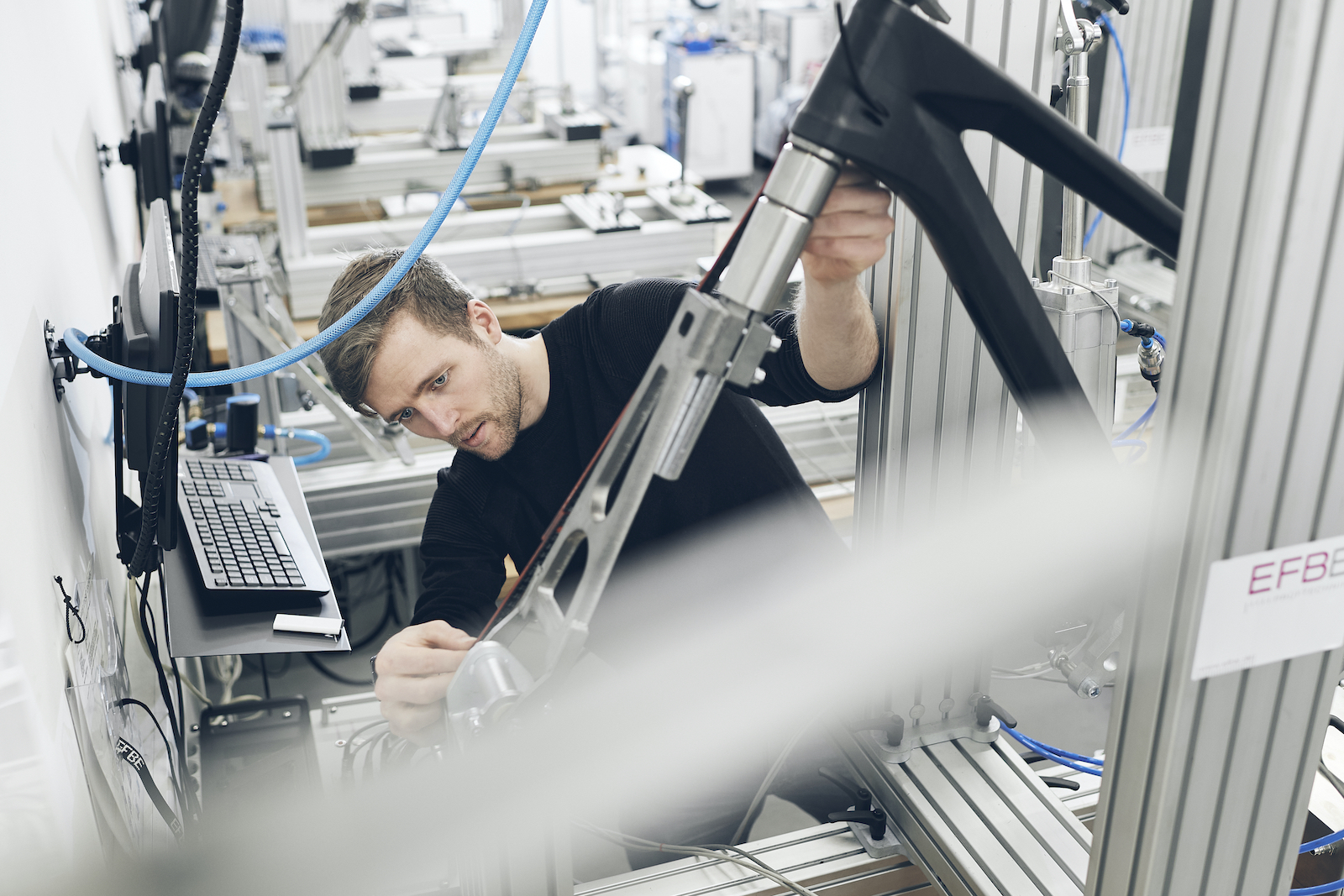 The Celos offers 120mm rear travel and is prepared for 120mm forks. The Asco, on the other hand, thanks to a shock absorber with 5mm of extra stroke travel, offers 130mm of rear travel and can be combined with forks with 140 or 150mm of travel. For 150mm forks it is necessary to opt for the superduty-layup version. 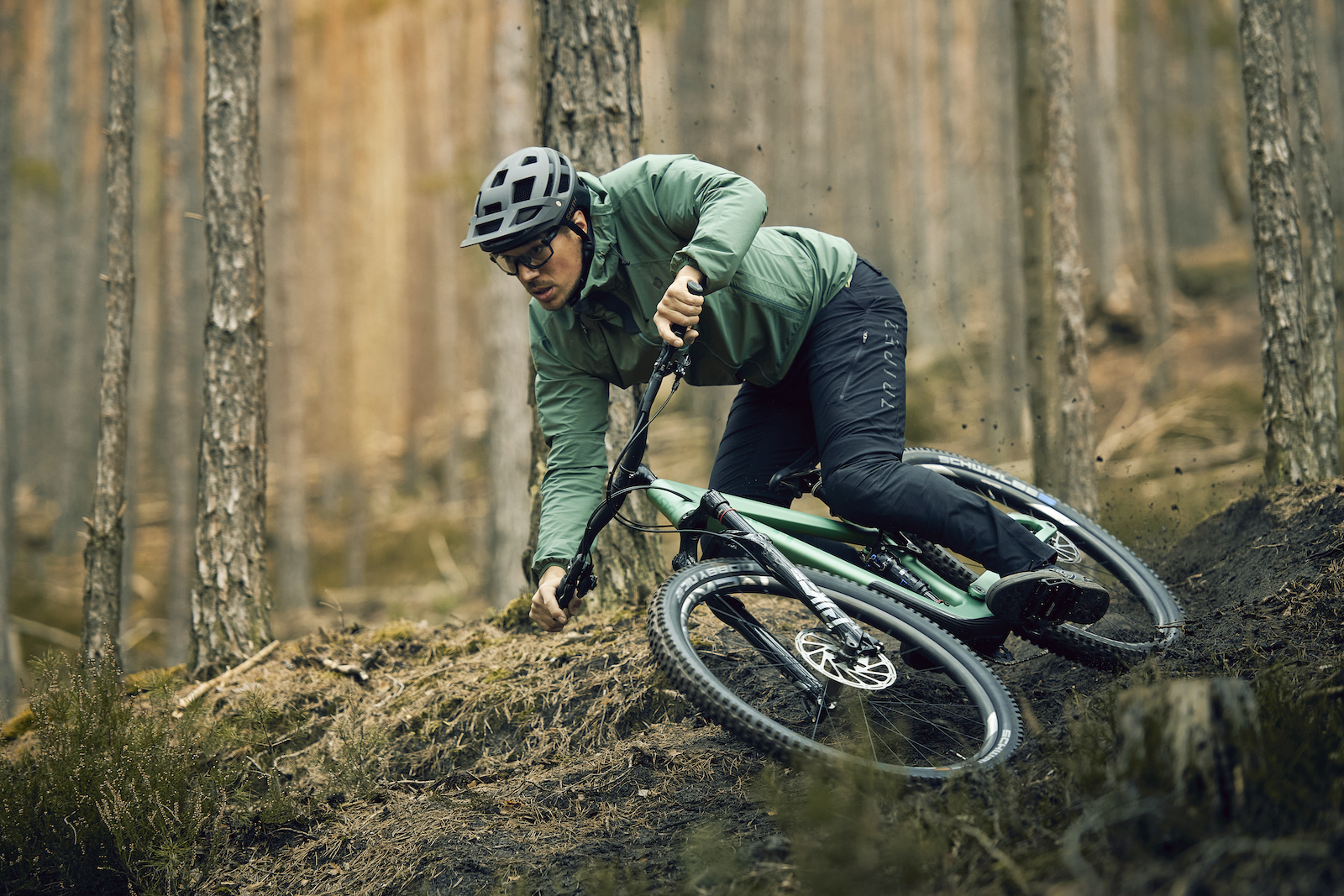 The suspension system utlilizes the elastic nature of the carbon fiber rear end with a Flexpivot system, i.e. without pivots, a detail that contributes to the weight savings of the frame. It has a particularly progressive compression curve and good, rather neutral, anti-squat and anti-rise values. 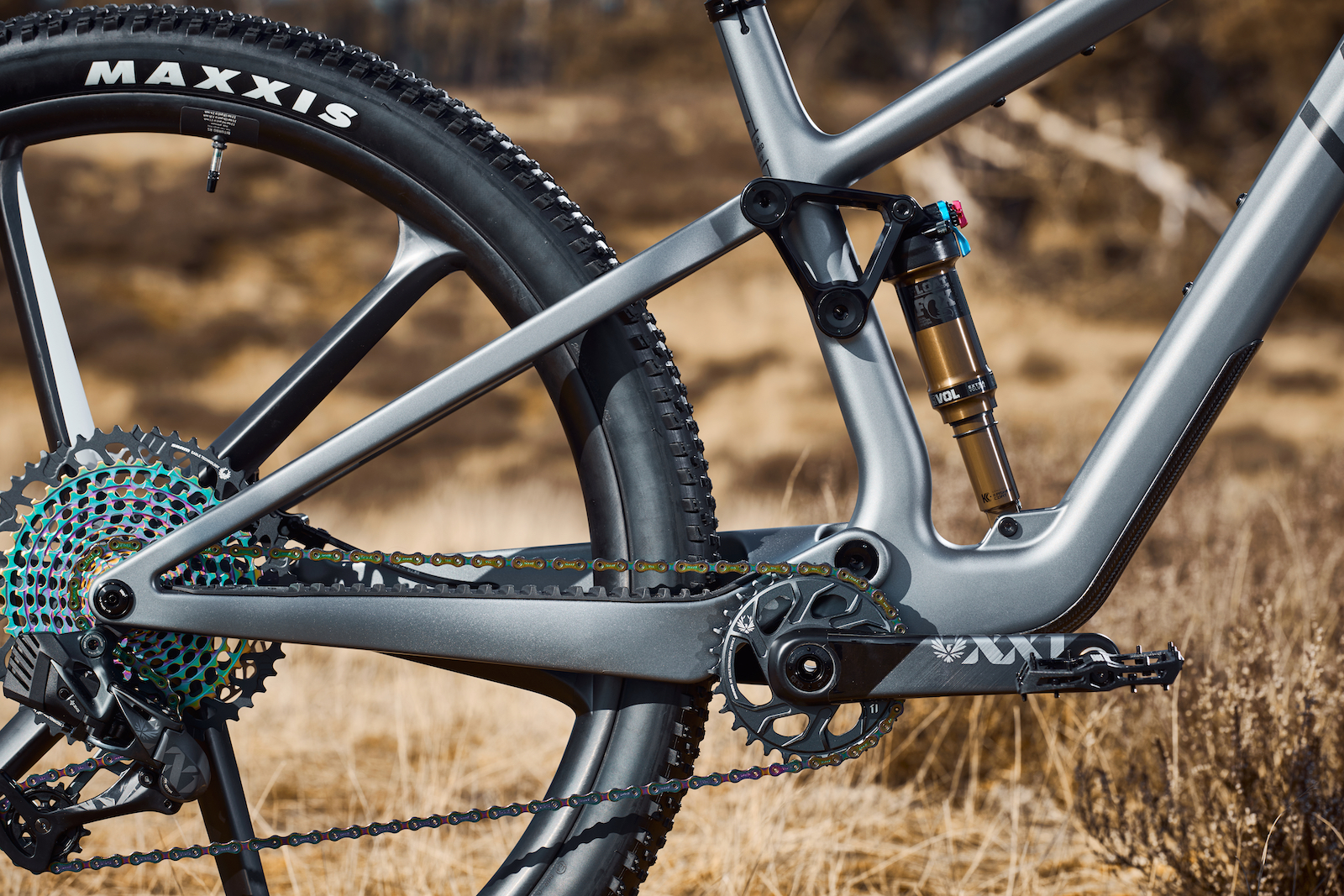 The passage of the cables is internal to the frame and completely sleeved. As mentioned prior, the superduty version offers a storage compartment in the down tube, with a door that has a magnetic closure. The frame can accommodate a bottle cage on the down tube and an accessory holder under the top tube. 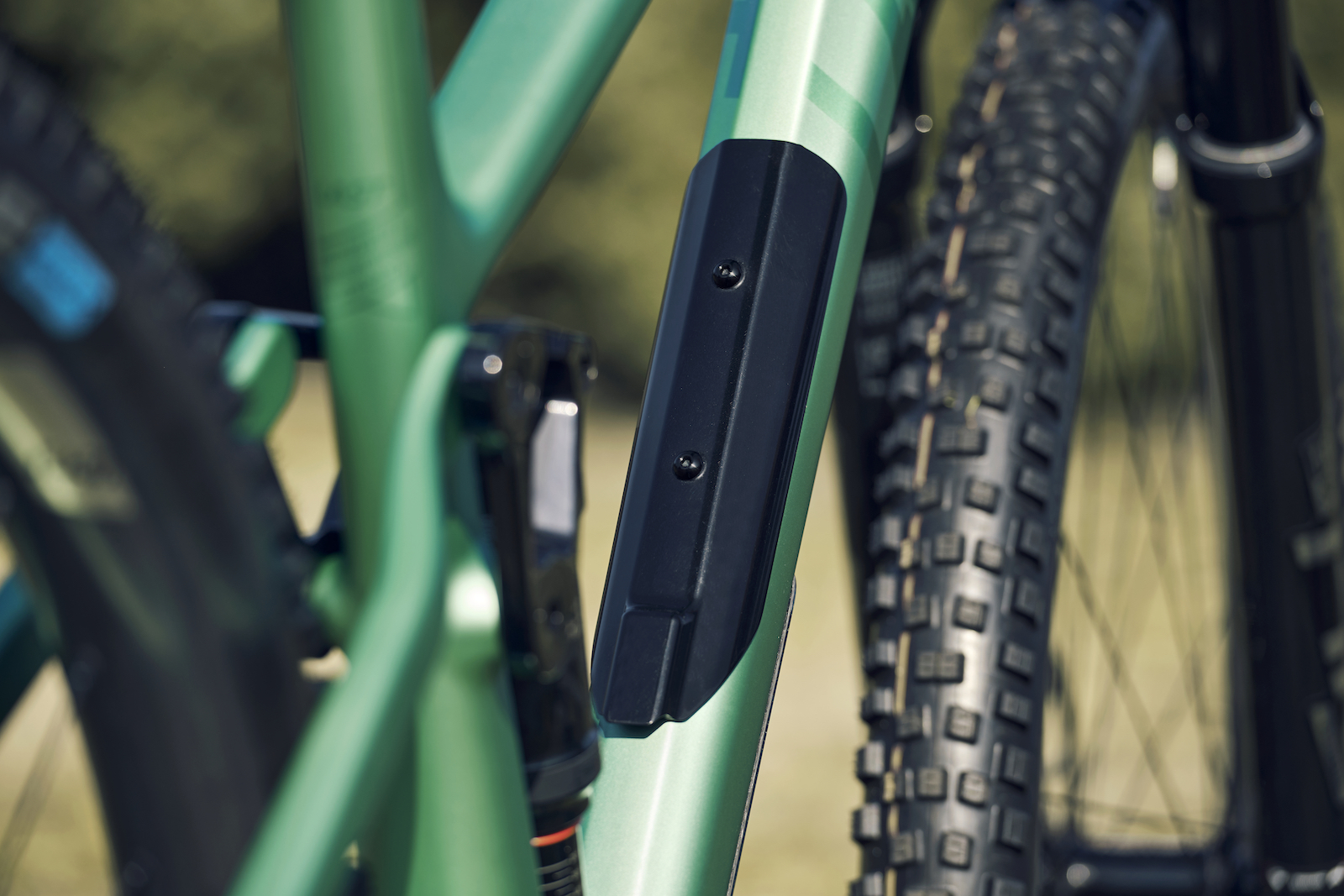 The rear end is protected by a rubber chain guard. The lower part of the downtube is abundantly protected by a carbon sheath which is applied to the frame with a layer of foam in between which improves shock absorption and protection of the frame. 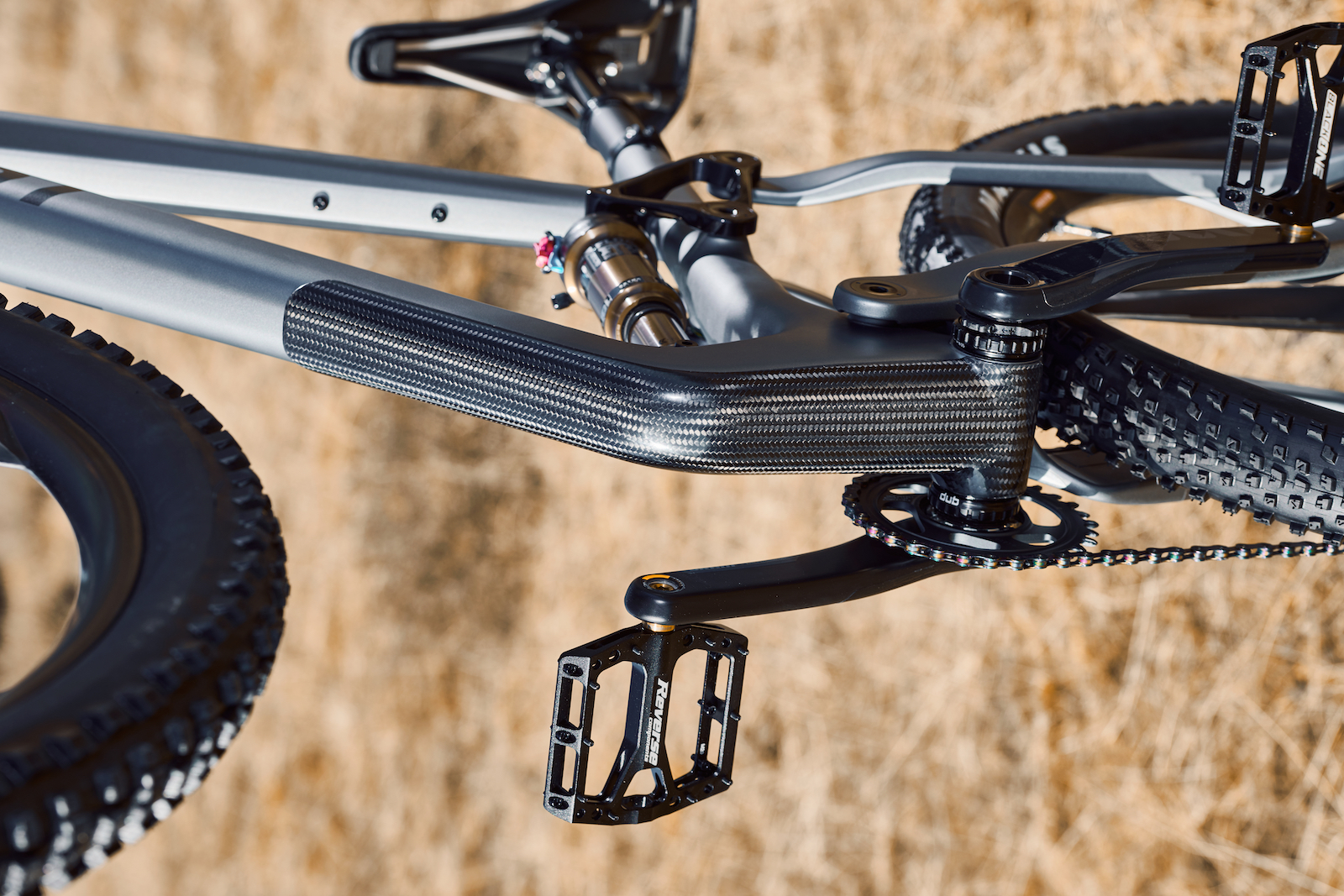