Back-to-back Enduro World Series champion Trek Factory Racing returns with with eyes focused on an unprecedented three-peat in 2015. The team’s European-based squad consists of 2013 and 2014 series champion Tracy Moseley (GBR), Rene Wildhaber (SUI), and Justin Leov (NZL). American enduro power-couple Jeremy Horgan-Kobelski (USA) and Heather Irmiger (USA) round out the team. The Americans will compete in a number of Enduro World Series events but will focus their efforts primarily on North American races. 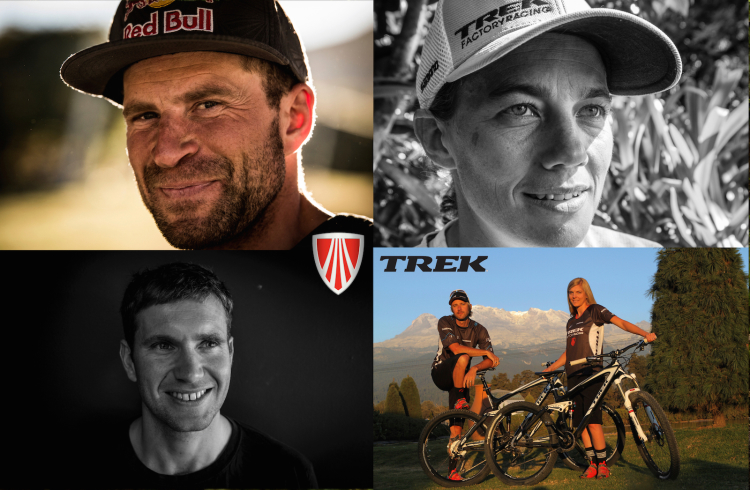 Tracy Moseley returns to the circuit this year with high hopes for dominating another season. As one of the most decorated riders in the history of downhill racing, Moseley brings her inimitable leadership and wealth of experience to the returning squad. “I’m excited to be working with Trek again in 2015, and it’s great to be returning with the same group of riders that have been so successful the last two years. I think we make a great team and have shown how important consistent top results in Enduro are for the overall team ranking,” said Moseley. “Having a choice of bikes is also a great asset to us, as we can choose from the 29″ and 27.5″ range of Trek bikes to best suit each race. I look forward to another successful season on the EWS circuit.” 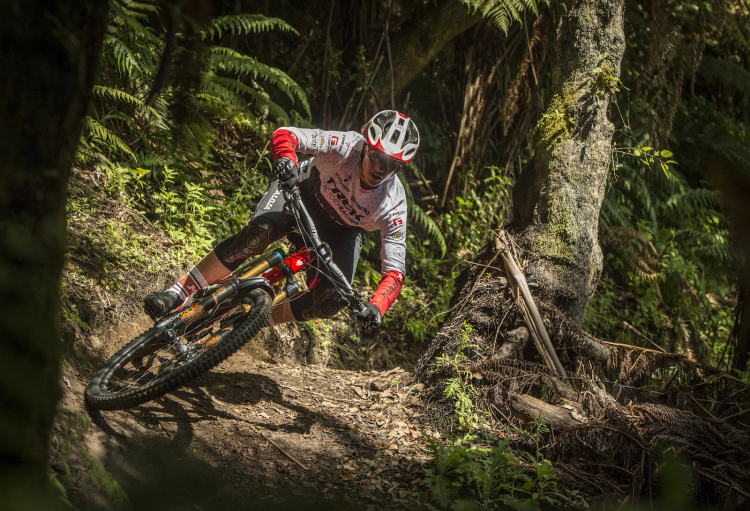 On the heels of an outstanding year, the end of which saw Rene Wildhaber on the Enduro World Series podium repeatedly, the Swiss mountain man will look to carry forward the momentum of his last season, despite an injury forcing him to sit out the first race in the series. Wildhaber, a son of a Swiss dairy farmer, will be right at home on the challenging enduro courses on this year’s circuit. “I’m thrilled to be returning to the team, and I’m excited to be surrounded by the same group of athletes and to have the incredible support of Trek this year,” said Wildhaber. “Everything is pointing to a full recovery from my recent injury, and I’m looking forward to getting back to the top of my game so I can concentrate on the podium.” 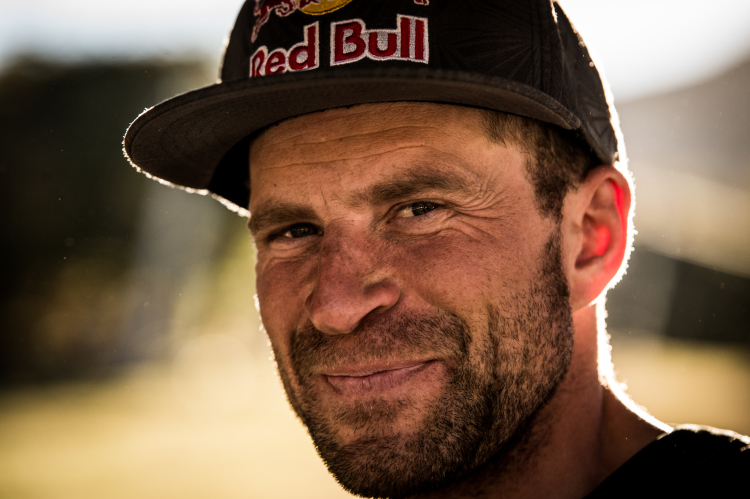 Justin Leov of New Zealand is also fresh off an injury, but he’s ready to make waves on the EWS circuit again in 2015. Following a solid season last year which saw Leov land on the overall EWS podium in 3rd, Leov will once again look to challenge the sport’s top racers. He’ll ride with Moseley and Wildhaber on the Enduro World Series and will focus his efforts on achieving his own goals as well as helping the team win the series again. 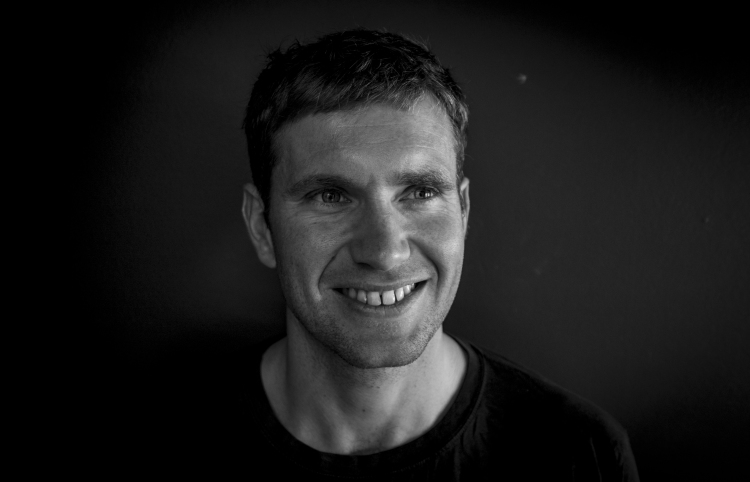 For Jeremy Horgan-Kobelski and Heather Irmiger, who dominated the North American enduro scene for the past two years, the new season brings another chance for repeat performances throughout the States. The couple, who lived in an Airstream trailer with their dogs throughout the race season, have sights set once again on winning the North American series. Both Irmiger and JHK will, however, compete at select stops on the Enduro World Series. Irmiger, back-to-back National Champion, foresees another successful year. “We both feel that Trek is a part of who we are as racers and as people, and it’s such a privilege to be back again racing for the team,” said Irmiger. 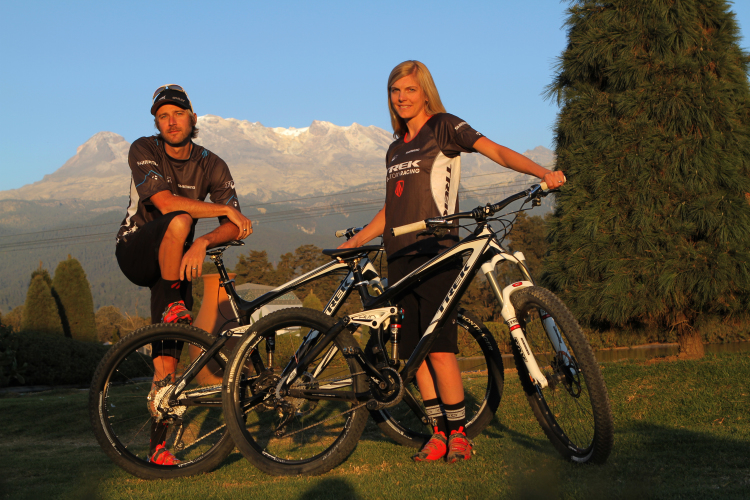 Enduro racing requires a unique mix of speed, endurance, technical skill, and willingness to take risks. A single mistake or mechanical problem can shatter dreams of an entire season. Trek Factory Racing has found extraordinary success in the past two years with consistent top performances, but the new year will bring its own challenges. The team will face the added trials of beginning the season without Wildhaber, who will sit out the first race of the season to recover from injury, and with Leov coming off an injury as well. “The team is ready for another incredible season,” said Team Manager Ray Waxham. “I’ve been fortunate enough to work with some of the top athletes in the sport. This year starting out the season with injured riders is challenging for us to overcome, but the bikes are dialed, the team is focused, and we’re looking to make this season just as successful, if not even more so, than the past two.”

The team will ride updated models of Remedy and Slash for 2015, which are even lighter and faster than in years past. The enduro-optimized Slash carries forward as the benchmark of all-trail speed, while the award-winning Remedy will conquer courses with its bred-to-shred capabilities.