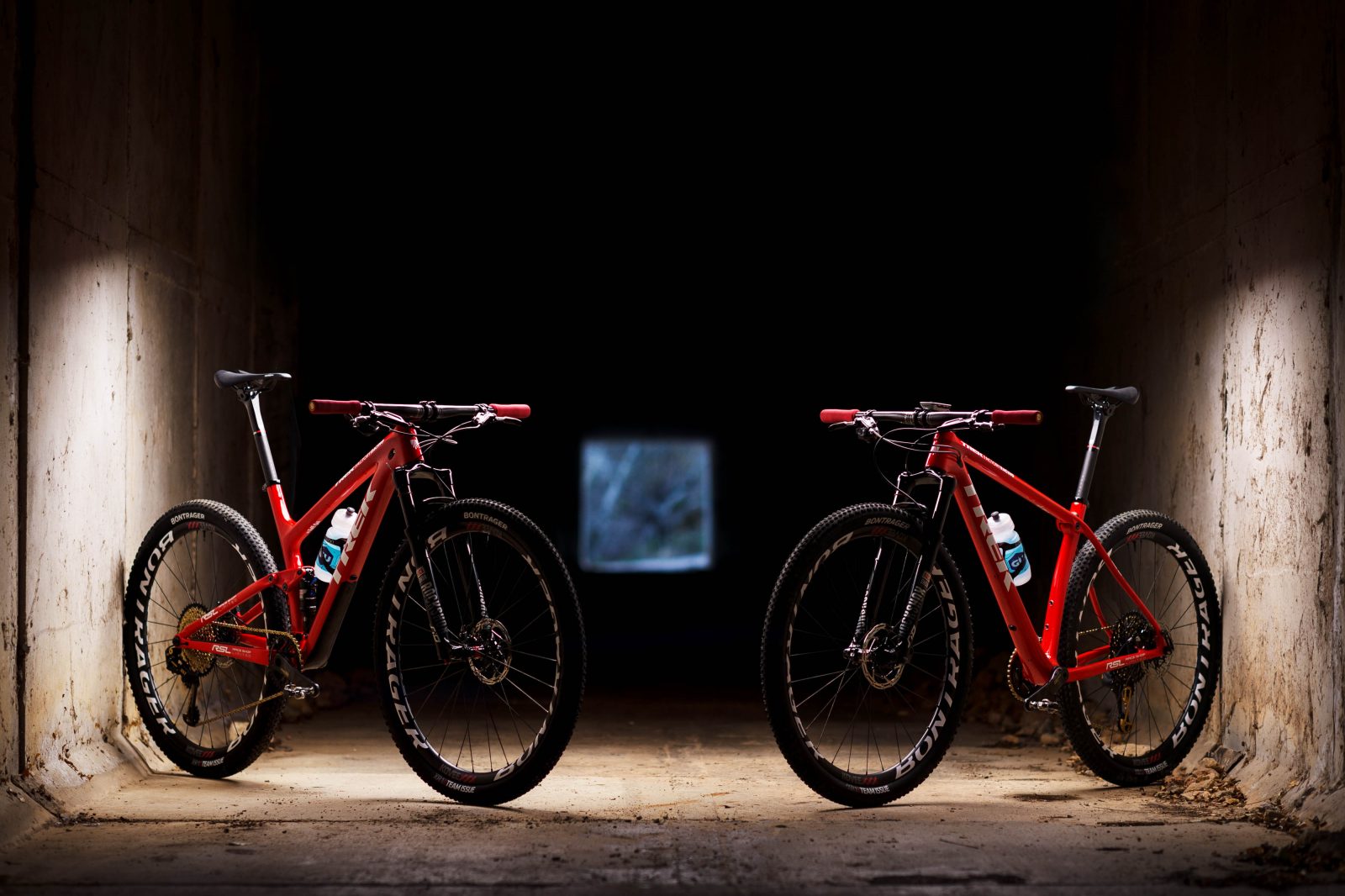 (Waterloo, WI) – The Trek Factory Racing Cross Country team is proud to announce its roster for the 2018 season. The team retains proven performers Anton Cooper, Emily Batty, and Sergio Mantecon, while Evie Richards transitions from factory supported to full-factory status. Also joining for a summer of World Cup and other cross-country racing is Ellen Noble, who scored cyclocross podiums in Europe, the USA, and at Nationals. Ellen will use this year’s MTB World Cup to prepare for another successful cyclocross campaign in 2018/2019. 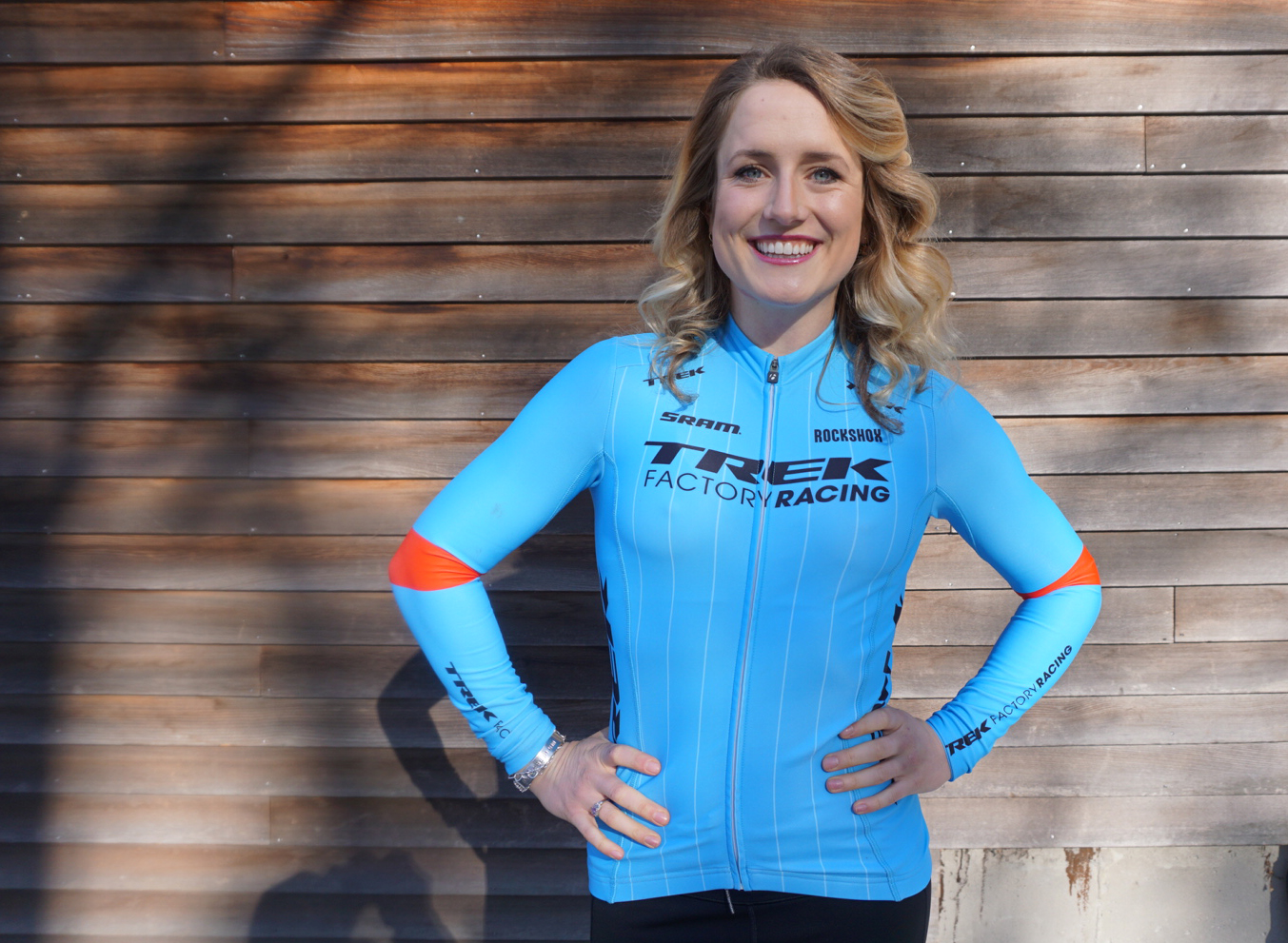 “I am beyond excited to be joining Trek Factory Racing for 2018 and beyond. Going back to my roots and racing mountain on the team that I’ve aspired to ride for since I was young feels like such a blessing,” said Ellen Noble. “I will be targeting select World Cups, as well as the National Championships. I am so thankful for all the support of my previous teams over the last few years who helped develop me to get to this point. I am very excited to begin racing for Trek again, and begin this new chapter.” 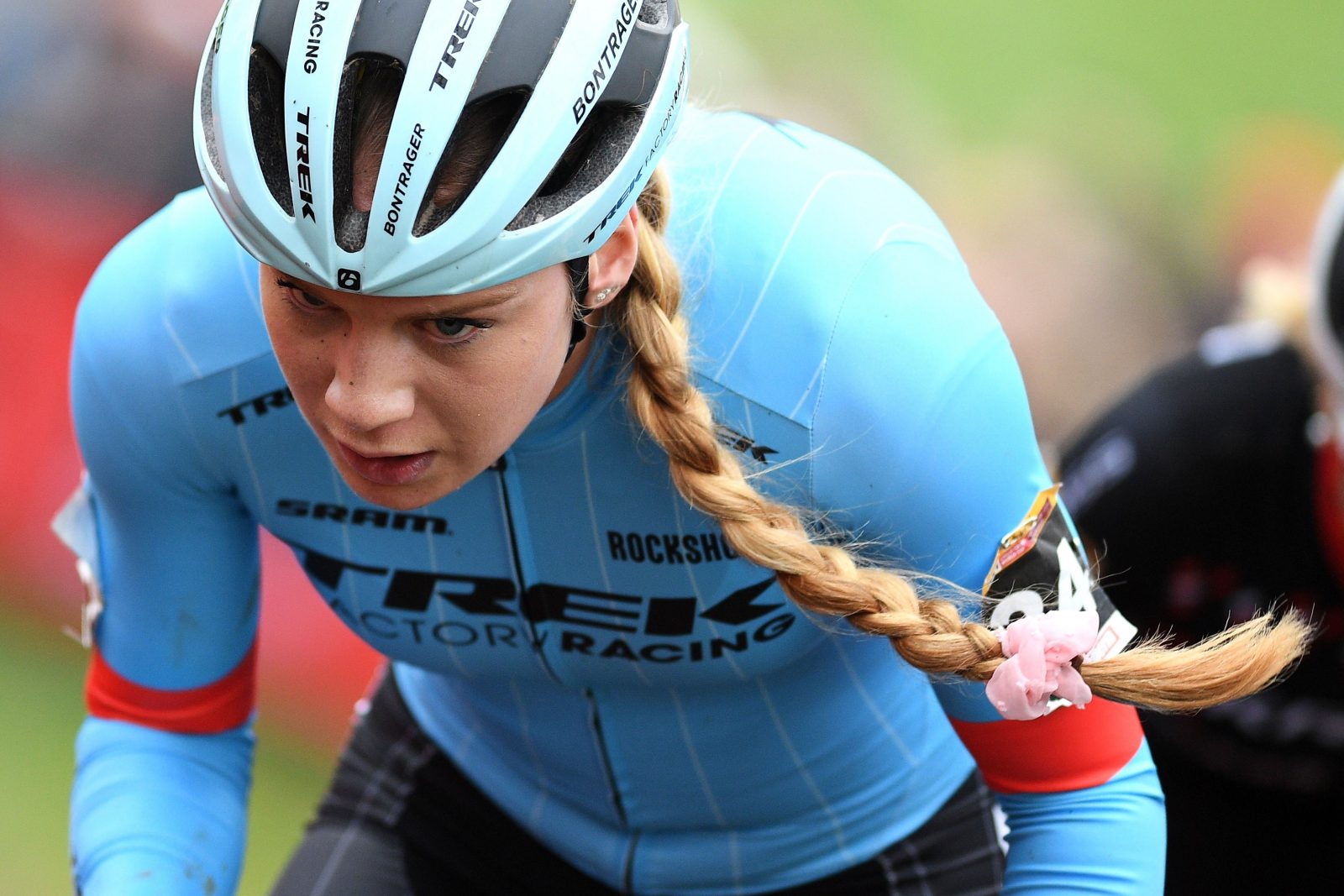 Evie Richards expands her involvement with the team to take on a complete race schedule. Fresh off of her U-23 Cyclocross World Championship win, Evie will continue to look for wins over the upcoming World Cup season.

“I am so excited to get this MTB season in full swing with my first pro contact racing for Trek Factory,” Said Evie Richards. “It’s going to be a really busy year with the Commonwealth Games and two World Cups outside Europe, but I like being busy so I can’t wait! It will also be my first full World Cups series, which will give me the chance to race in so many amazing locations and enable me to learn from the team to be the best I can be on the MTB.” 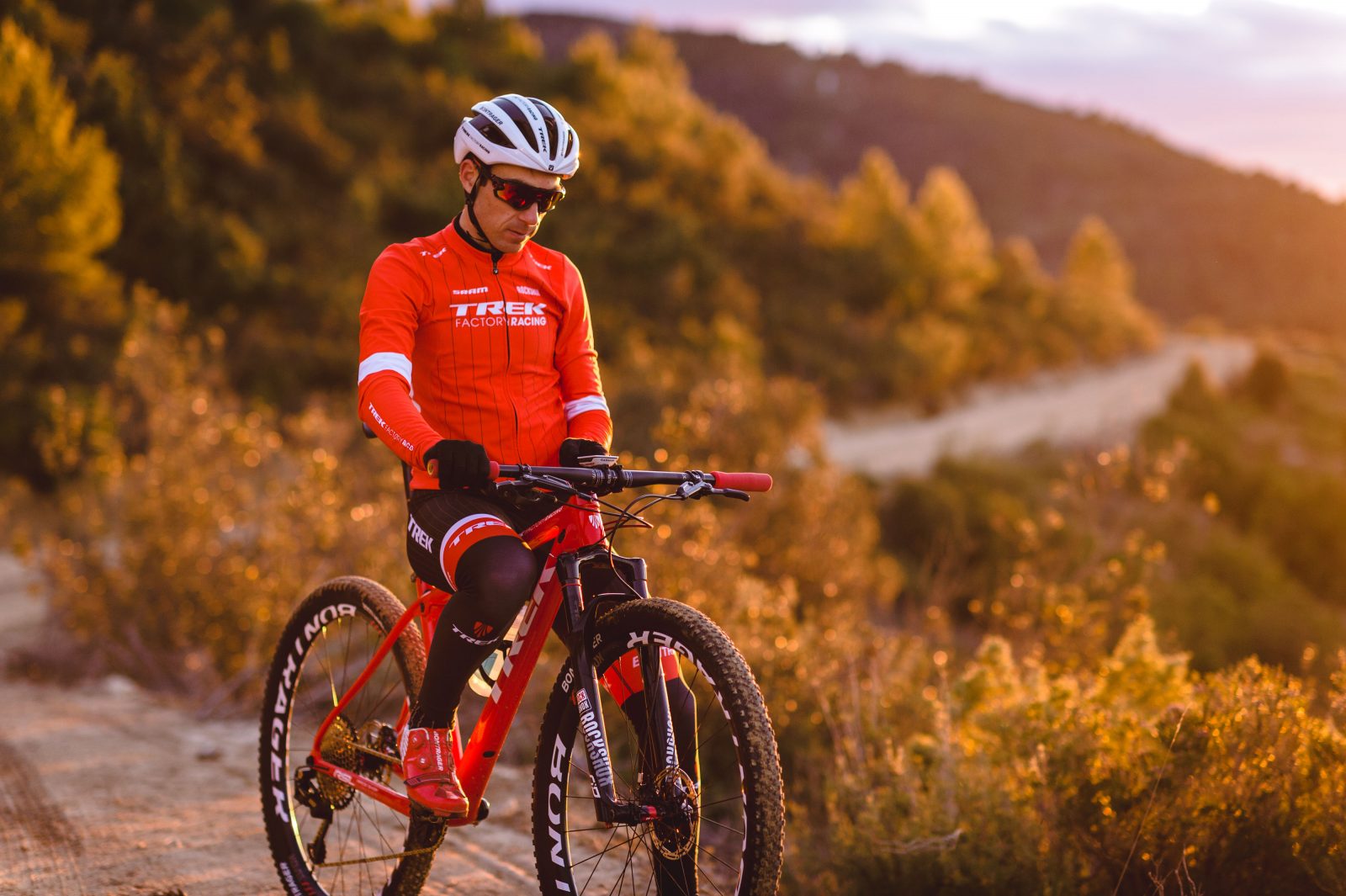 Anton Cooper took last season by storm, taking a podium in his first full season in the elites. The Kiwi looks to continue his trajectory.

“I’m super excited and motivated for another season on the Trek Factory Racing program,” said Cooper. “My season starts early in New Zealand with the Oceania and National Champs in February, where I will be aiming to defend both my titles. I’ll use these events as building blocks towards the upcoming World Cup season and my first major target for the year, the Commonwealth Games on Australia’s Gold Coast. Post Commonwealth Games, my attention will turn to the World Cup series, where I hope to round off my 2018 season on a high note at the World Champs in Lenzerheide.” 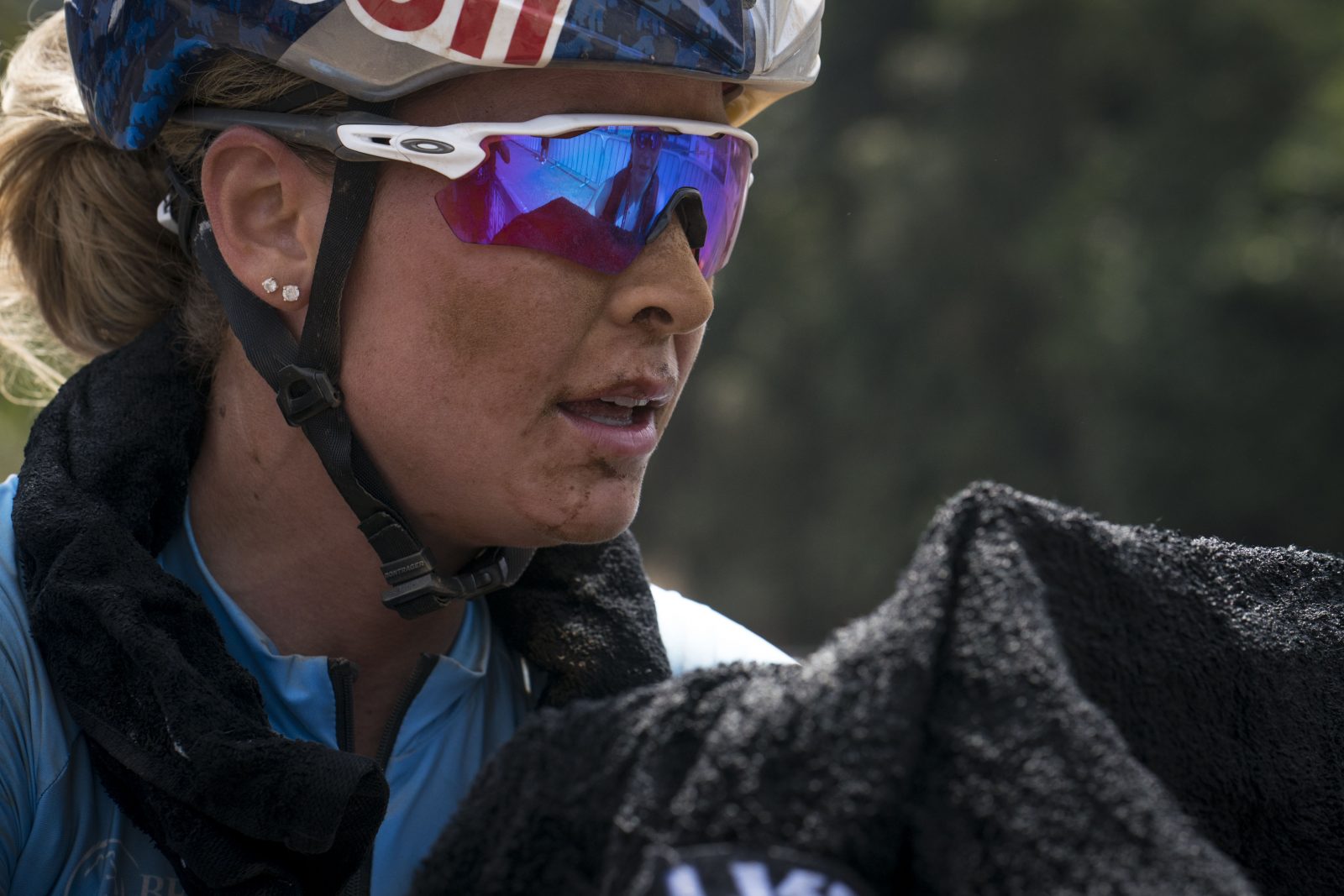 Emily Batty will be looking for an increase in performance this year.

“2018 brings new and exciting changes both in my training and also in racing, with Trek Factory Racing now partnering with SRAM and RockShox. The crucial first event is, of course, the first World Cup, where I will test my fitness and make any necessary adjustments from there. Then it’s on to Commonwealth Games in Australia, where I will aim for a gold medal. After that, all focus is on collecting World Cup podiums and targeting yet another consistent season in hopes to contest the overall of the series.”

The Trek Factory Racing Cross Country team will tackle all UCI World Cups, in addition to select regional competitions. To follow all of the squads racing action this season visit racing.trekbikes.com.