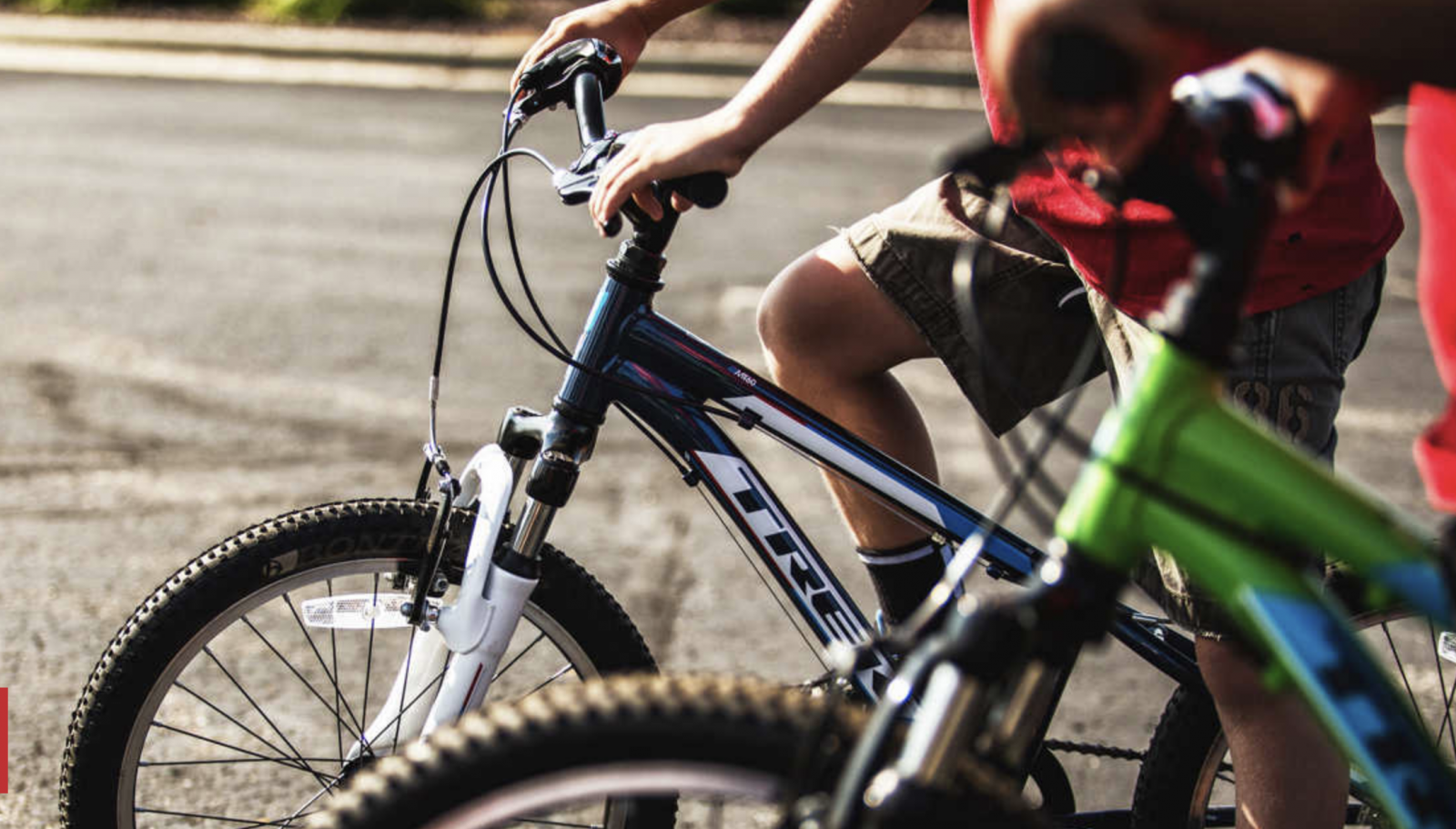 (Waterloo, WI) – Trek Bicycle has announced that in partnership with its network of North American retailers, the company will increase its investment in the US’ fastest growing youth sport, mountain biking, to establish NICA (National Interscholastic Cycling Association) leagues nationwide. The additional funding will accelerate NICA’s expansion efforts by supporting existing leagues, establishing a solid financial foundation for new leagues, and support the development of league coaches and directors. With an annual growth rate of over 30%, today, over 15,000 middle and high school student-athletes compete in 22 NICA leagues in 21 states.

“Part of Trek’s mission is to change the world by getting more people on bikes and NICA is the embodiment of that,” said Trek Bicycle President John Burke. “Getting kids off of their phones, outside and on the trails, and helping them find a passion that lasts a lifetime is something we believe strongly in. NICA has a huge future.”

On top of the $1 million Trek has previously pledged to NICA, Trek will continue to contribute $1 for every mountain bike tire the company sells as well as $10 from the sale of every full suspension mountain bike to NICA for the expansion effort. A huge percentage of Trek retailers have pledged to match those donation levels to help establish or support NICA leagues in their area. With youth exercise levels decreasing and the emergence of research proving myriad positive effects of exercise for children, NICA’s co-ed mountain bike leagues place an emphasis on participation with the goal of creating strong minds, strong bodies, and strong character.

“We have big plans to strengthen communities through cycling and Trek’s support along with their retailers is going to have a massive impact on so many kids and their families,” said NICA President Austin McInerny.

All existing leagues will receive $5,000 a year from the newly established funding structure.

Trek will provide a three-year funding structure for all new leagues to provide much needed capital during a league’s formative years. This annual contribution will ensure new leagues launch with a solid financial foundation. Every new league established will receive $20,000 in the first year, with contributions of $15,000 and $10,000 in years two and three respectively.

Throughout NICA’s history, the most successful programs have been the ones with the most engaged licensed Coaches and League Directors. NICA will use the additional funding to help develop and support local leadership by creating NICA University, a learned management system, as well as host a national conference.