Murrieta, CA – (August 17, 2015) Turner Bikes announces the launch of their new Enduro bike. The 2016 RFX is the fourth incarnation of this model since 1999, developed specifically as an aggressive trail/enduro bike.

“Utilizing the dw-link, it climbs similarly to a hard tail but descends almost like our DHR, truly amazing” said David Turner, founder of Turner Bikes. “It’s got an incredibly stiff frame, weights in at 27.5 pounds and is an absolutely amazing enduro bike.” 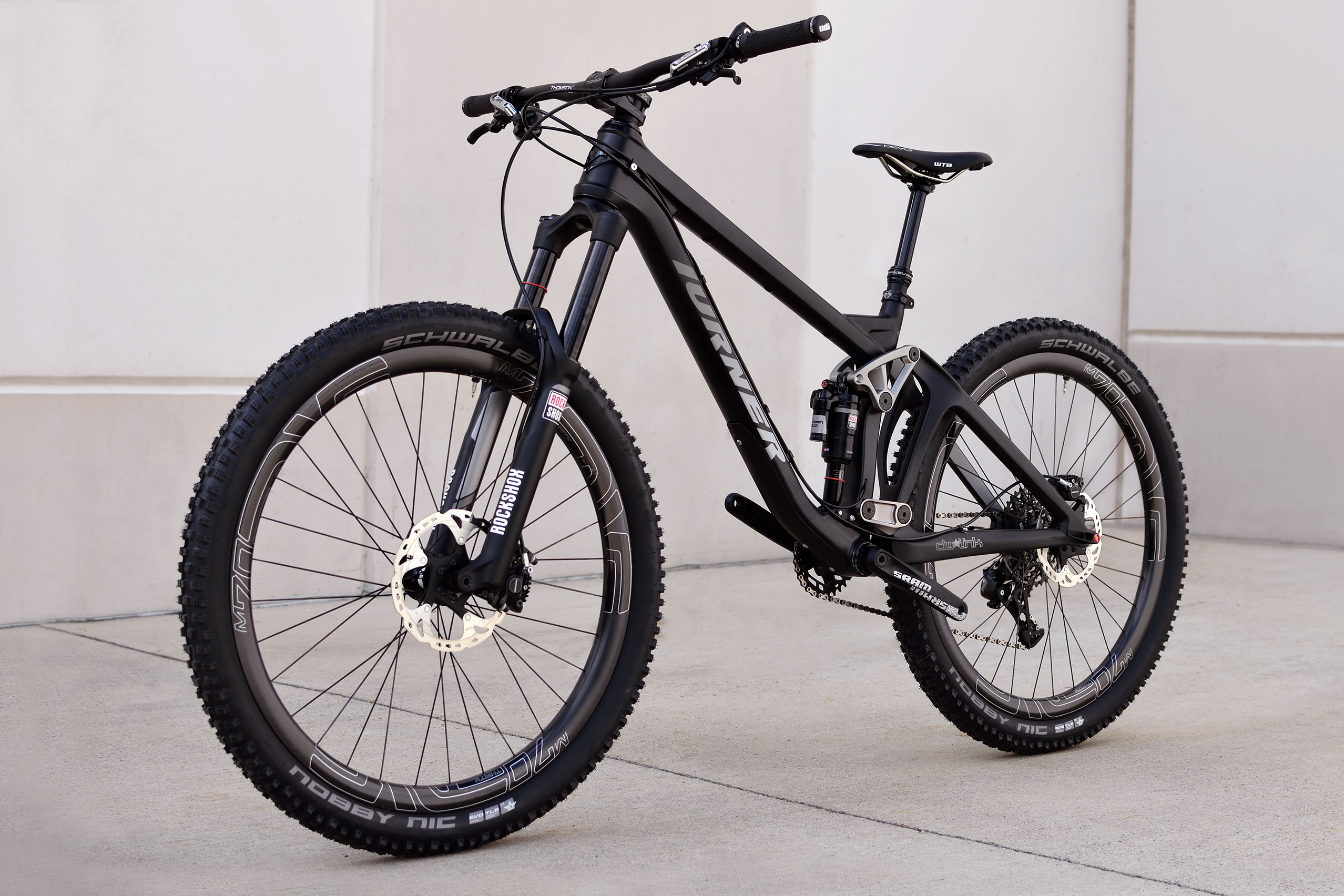 The new RFX features 27.5 inch wheels and is constructed using Toray High Modulus Carbon Fiber and is engineered to ascend with ease as well as descend with speed. The model offers ample tire clearance, as is characteristic of Turner Bikes, with 2.4 tires, race ready 66* HA, 160mm travel, and a new head tube dimension that allows customization of head angles in half degree increments to a super slack 64.5°! 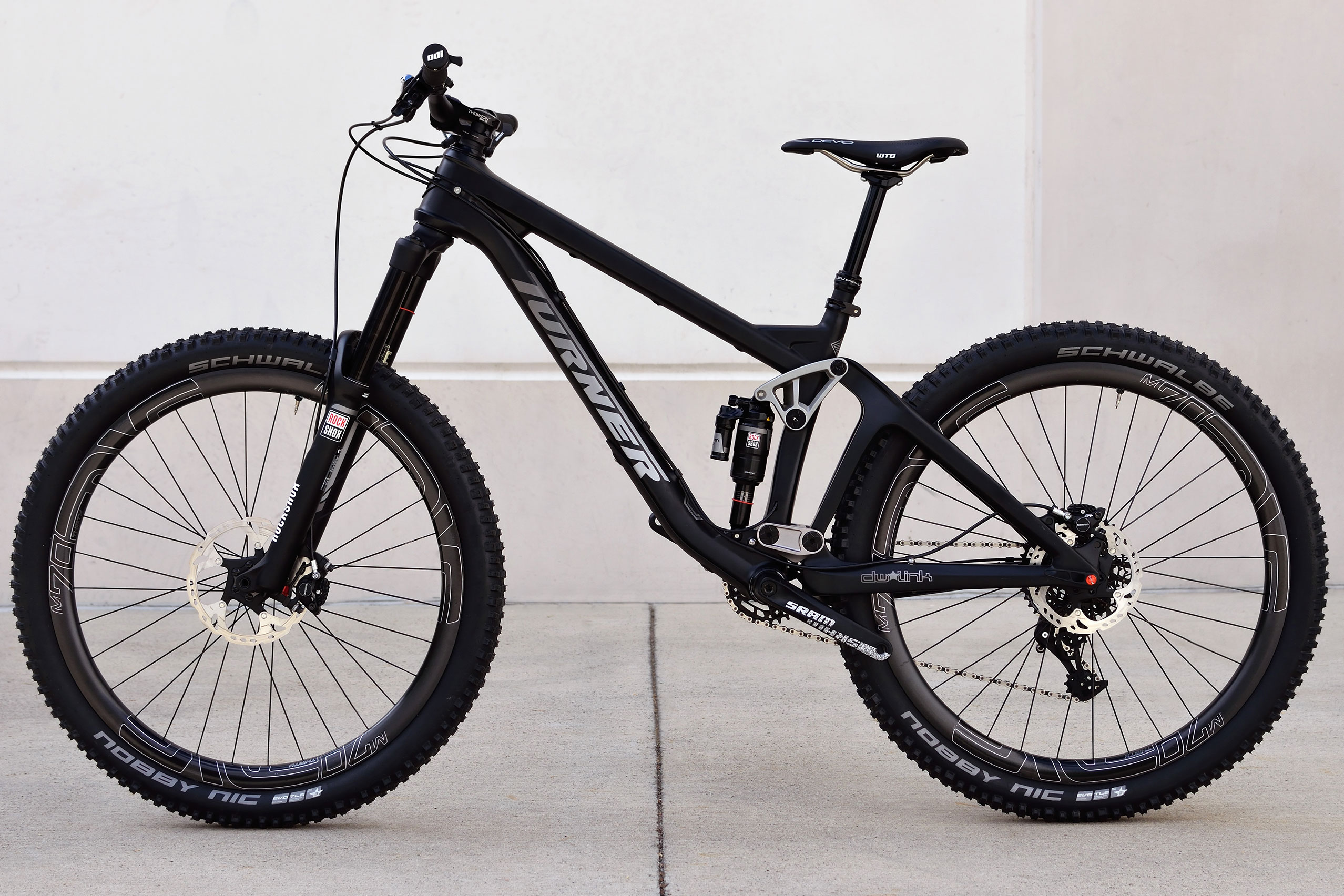 Concerning the timing of this new release, Erik Trogden, Product Manager, said “We weren’t going to rush this just have another ‘me-to’ frame, we wanted something that was going to be the best. We knew that the enduro segment would continue to grow and be the largest in the MTB industry, and we spent a long time developing the RFX to get it right.” 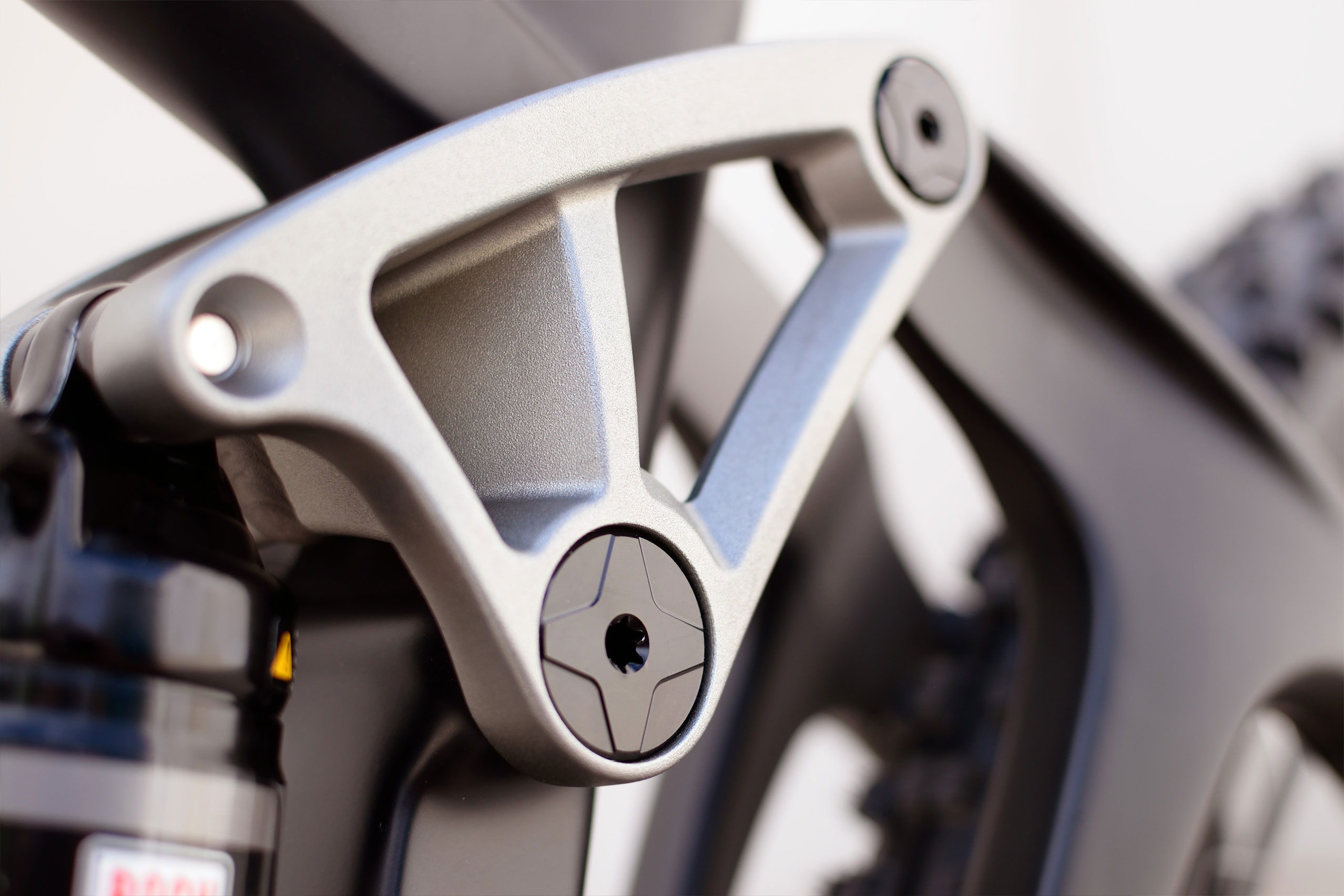 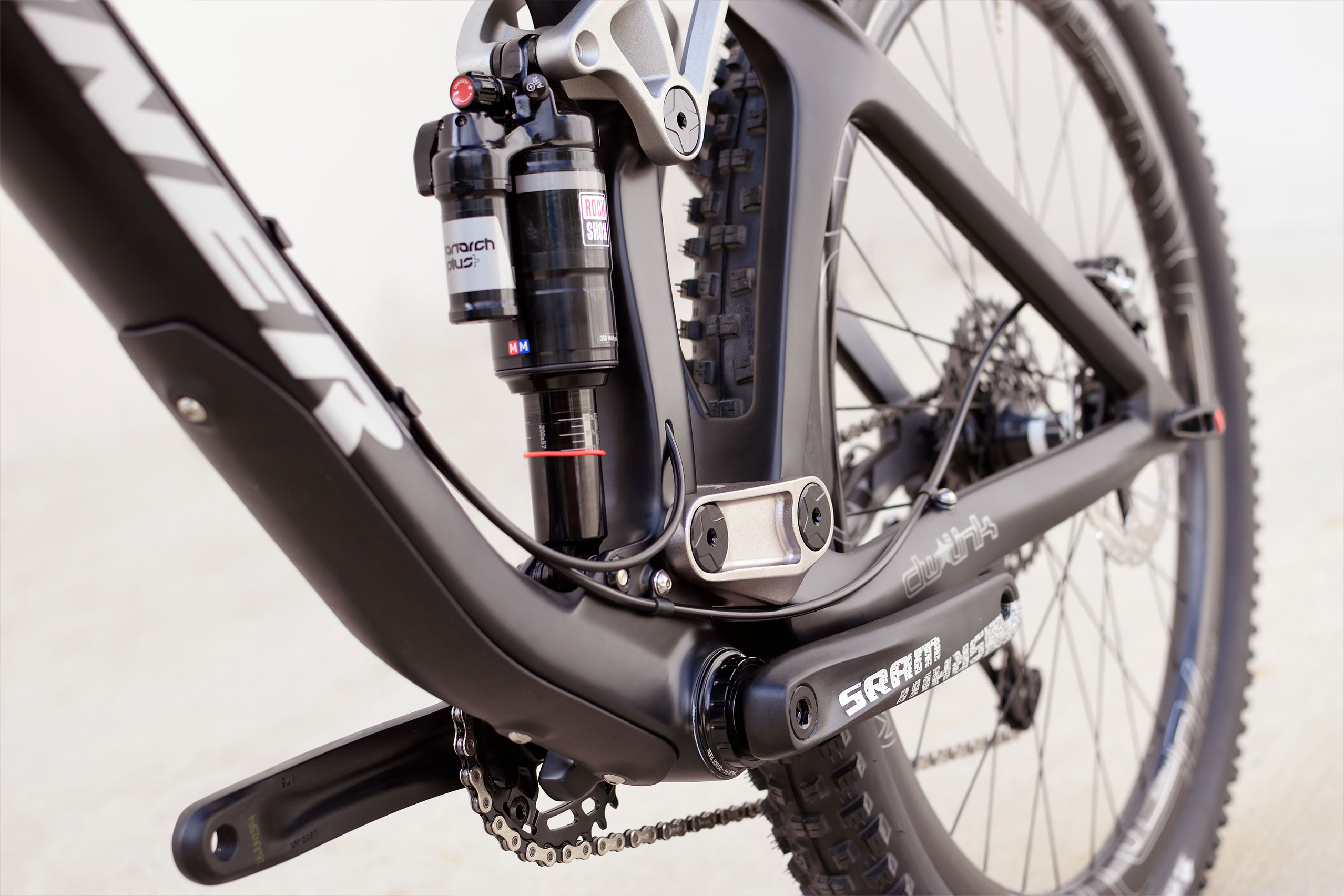 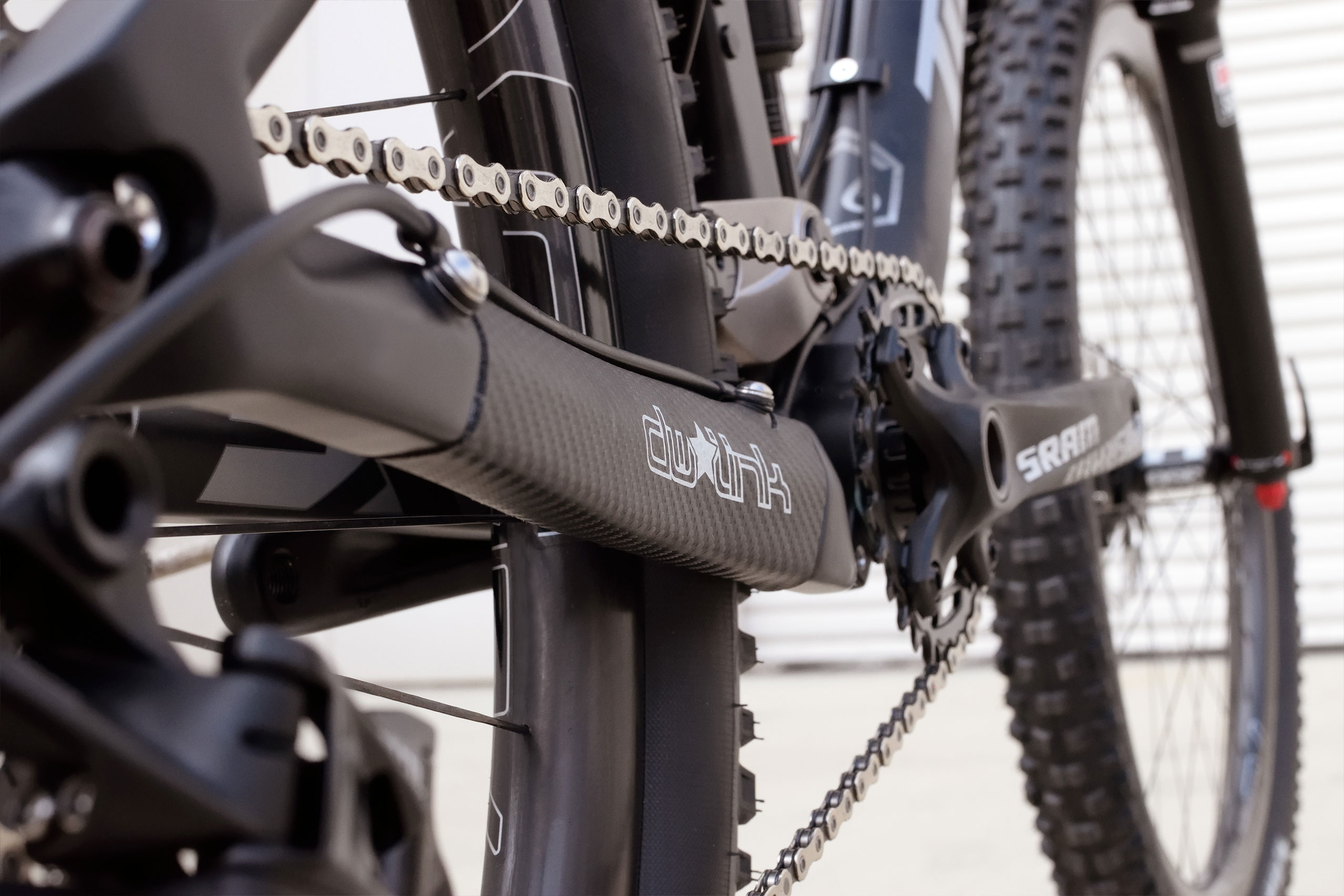 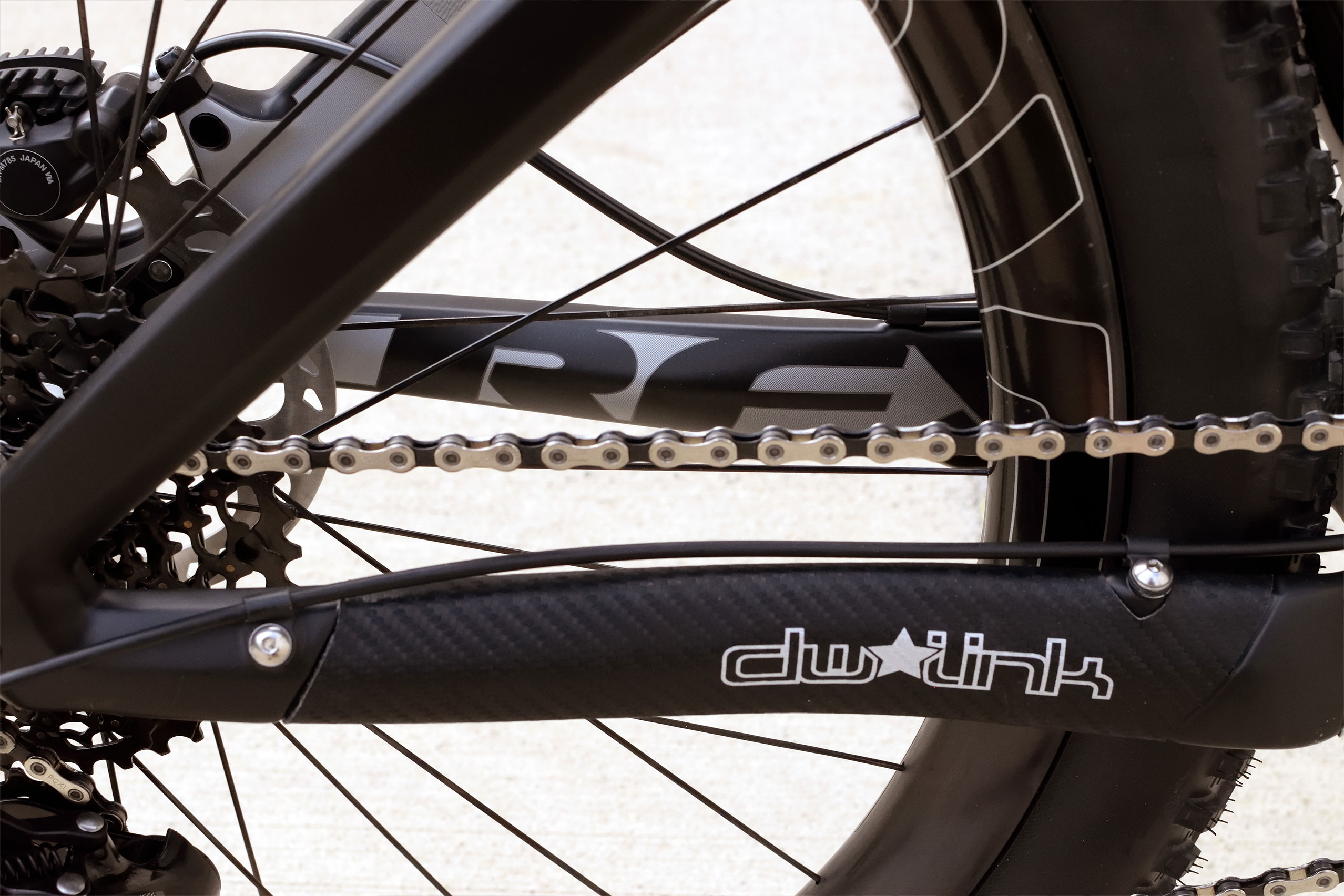 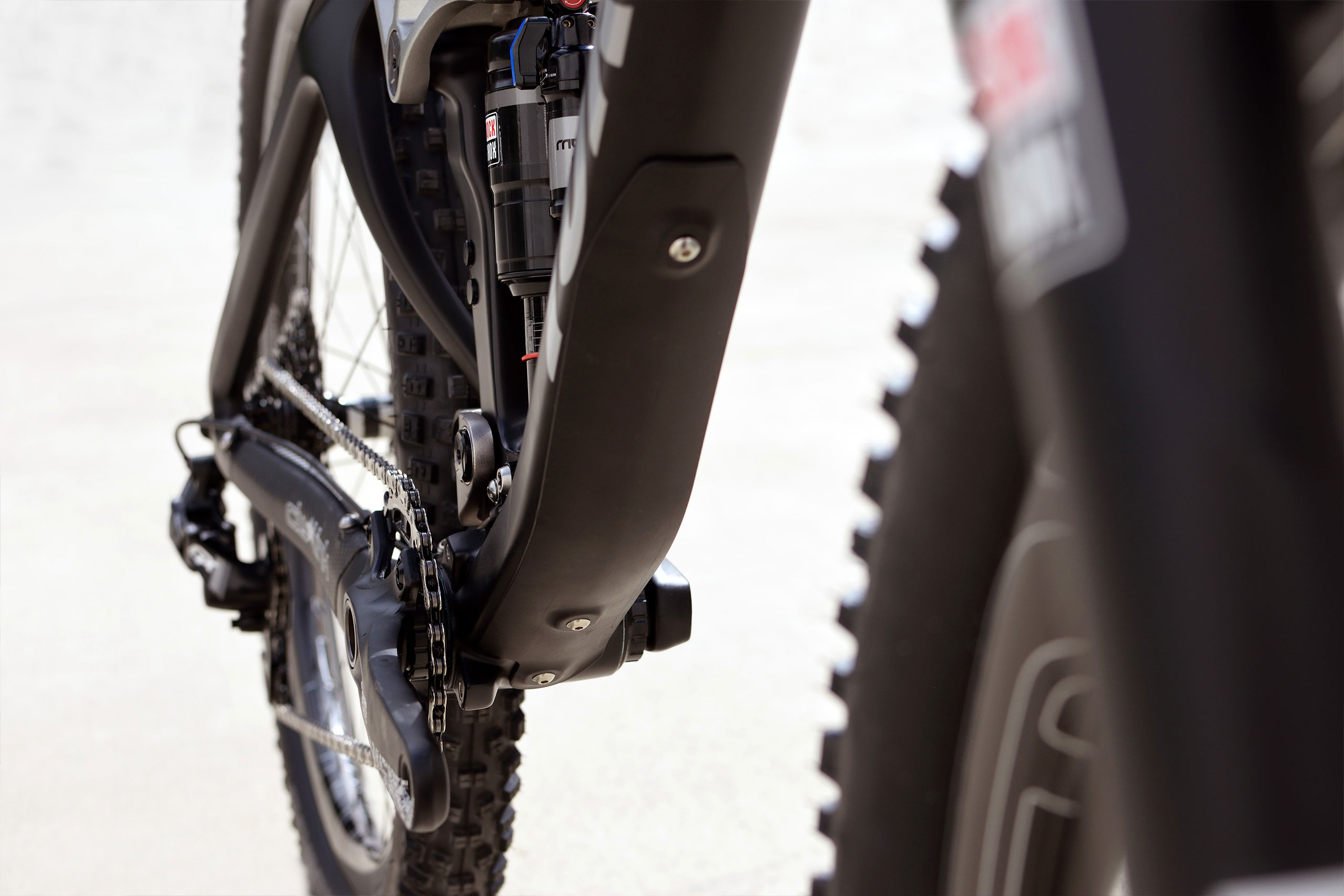 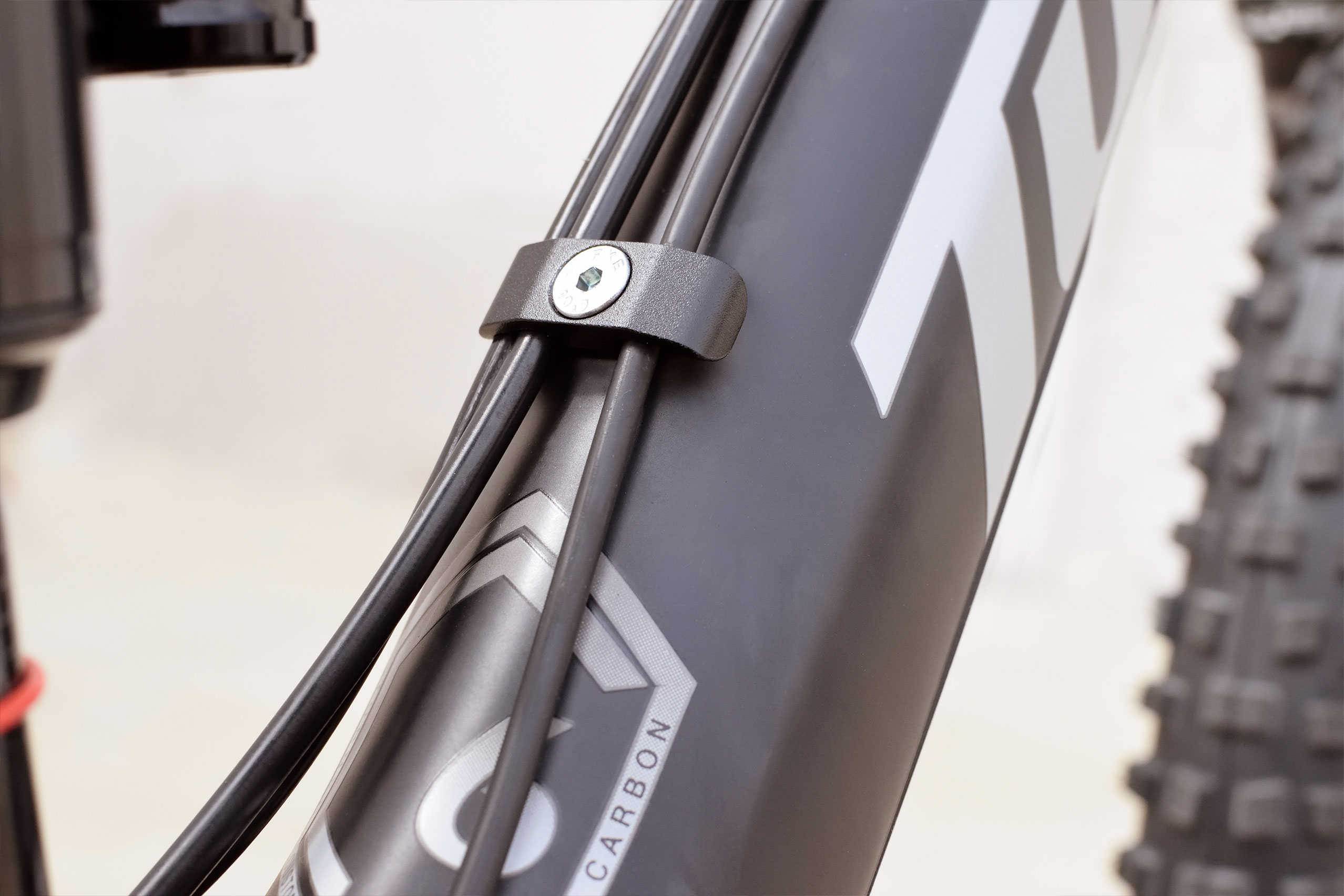 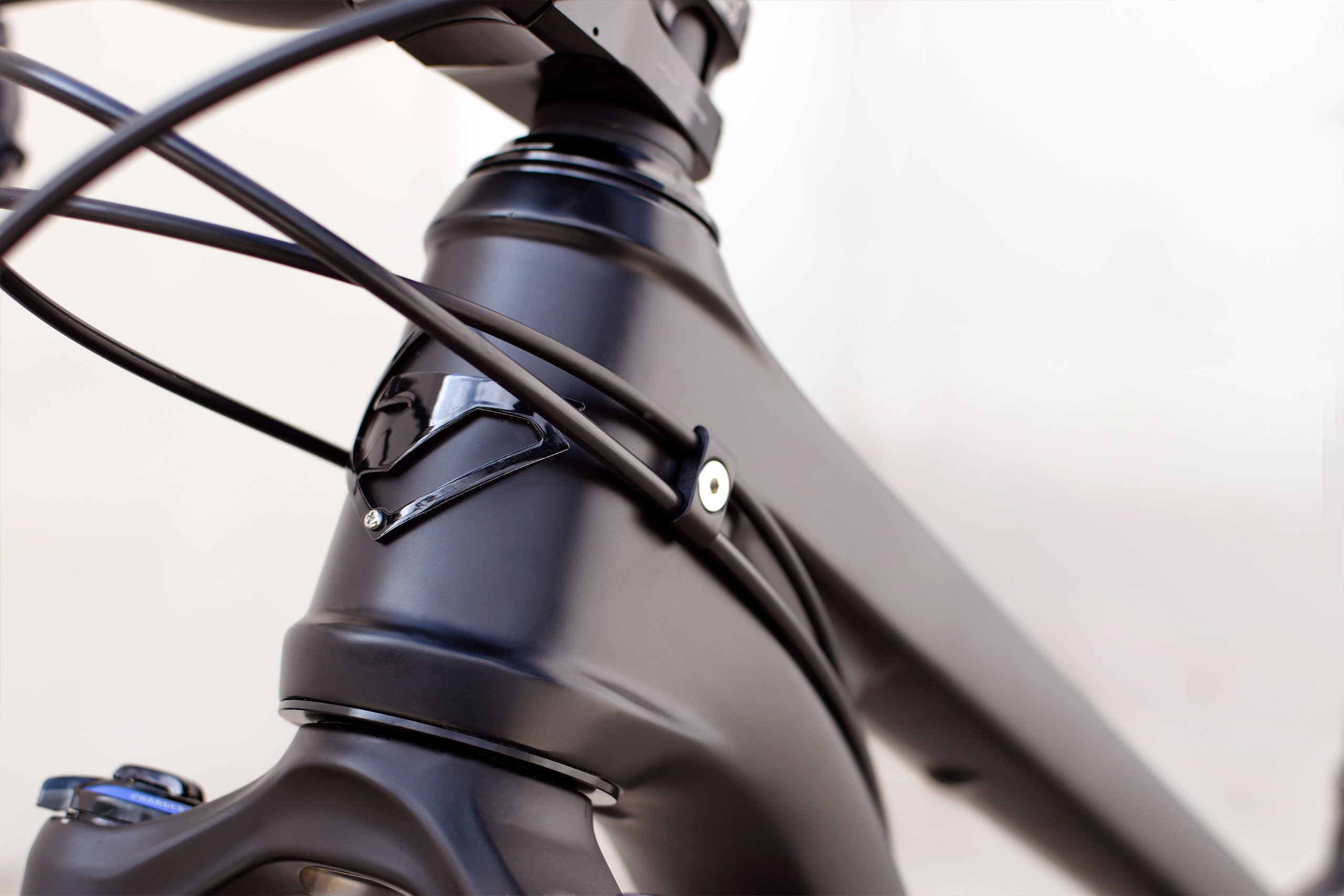 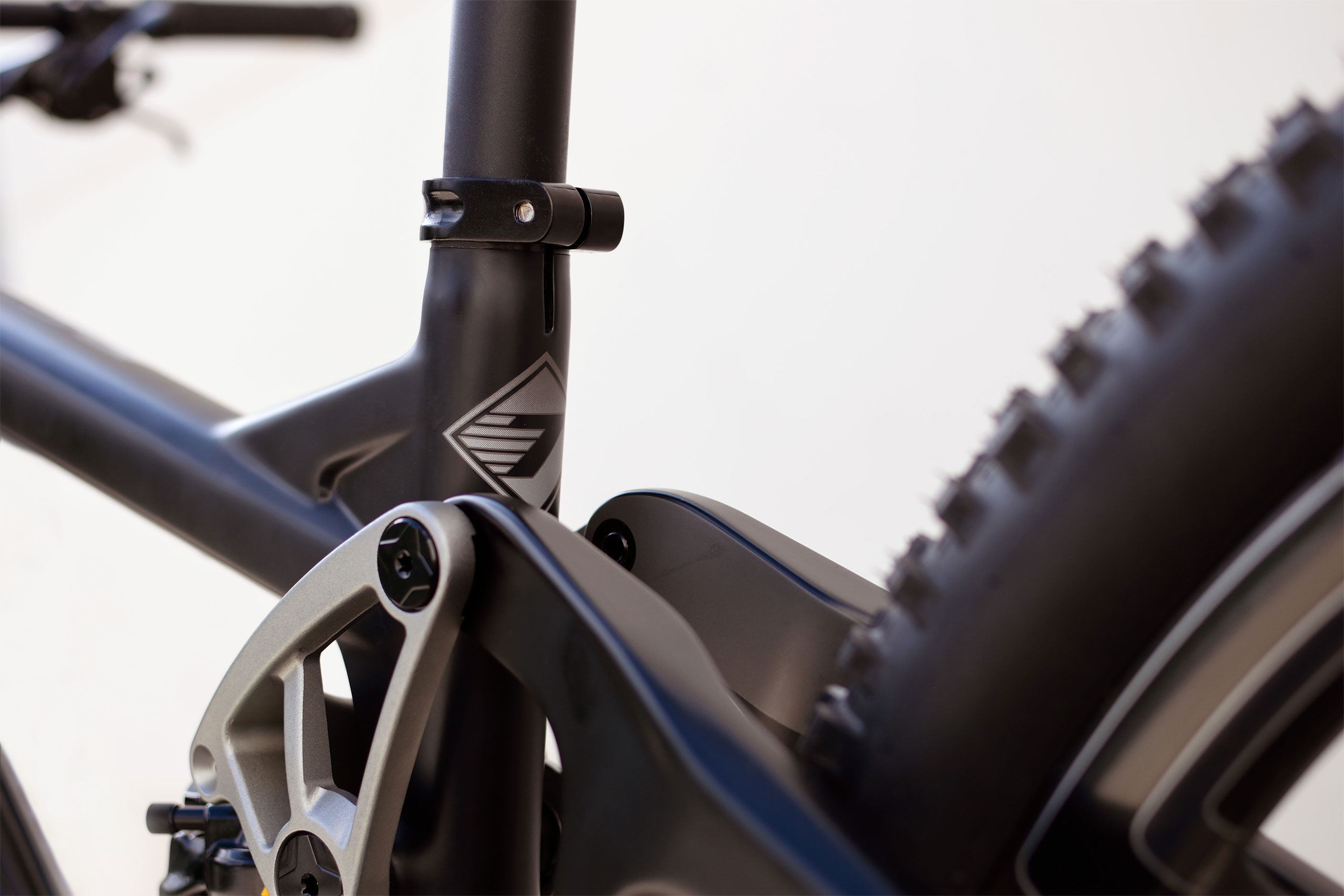 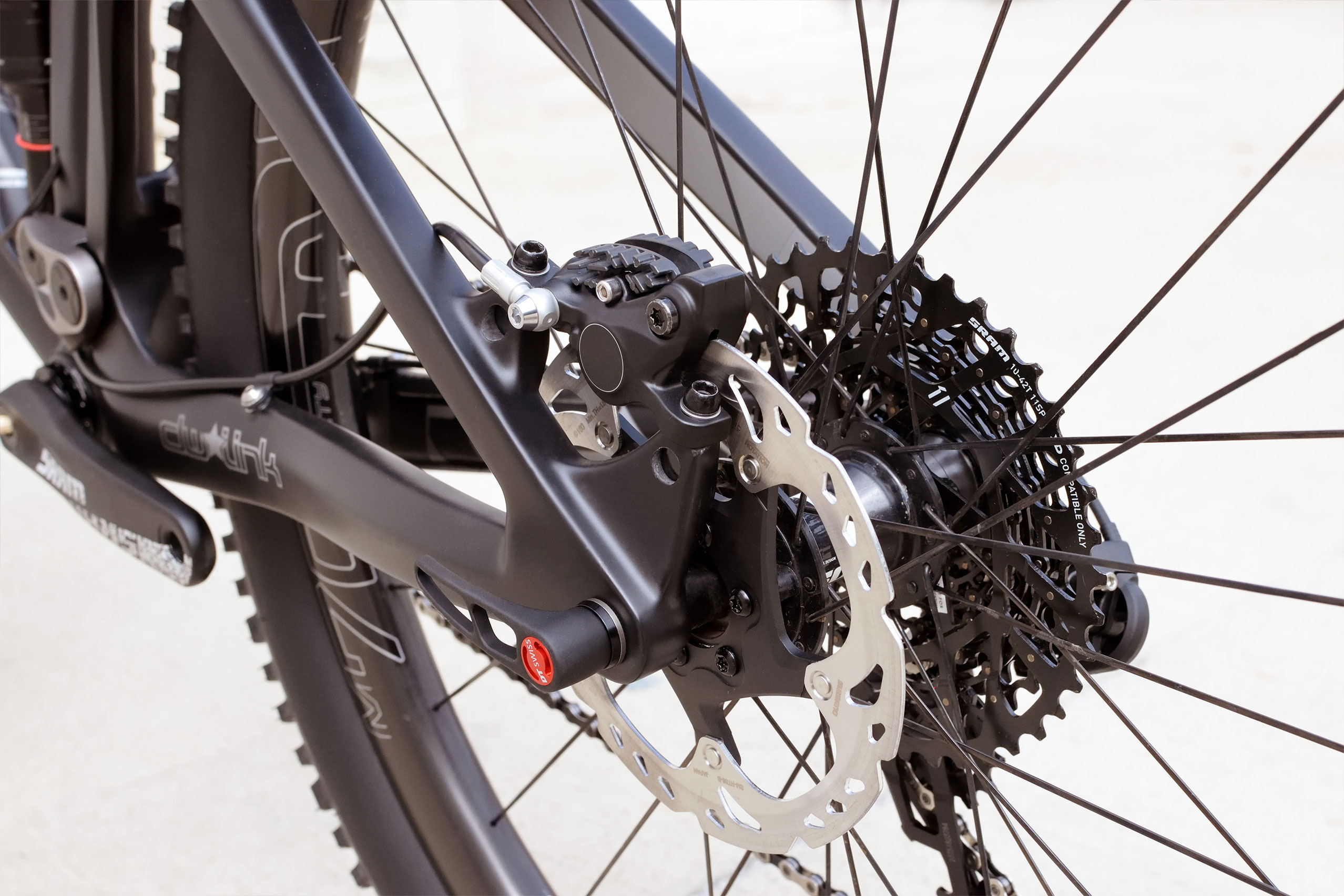 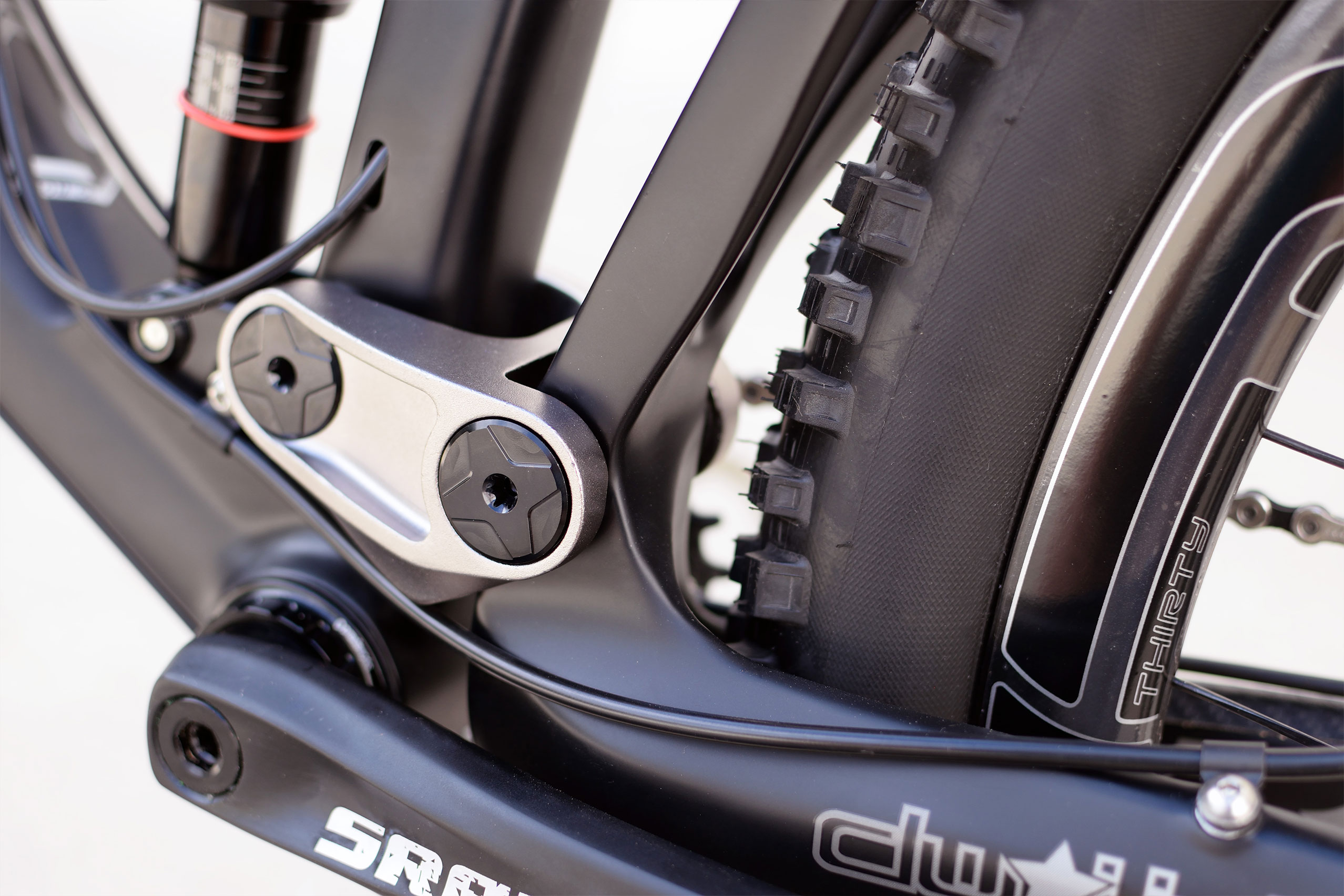 [Video] The Best Slopestyle Run Ever