[Press Release] – May 15, 2020, 17:15 PM – The Union Cycliste Internationale (UCI) today announces that the new calendar for the 2020 Mercedes-Benz UCI Mountain Bike World Cup as well as the dates of the next UCI Mountain Bike World Championships presented by Mercedes-Benz, were approved by the UCI Management Committee, which met yesterday during an extraordinary meeting at the initiative of the UCI President David Lappartient in the context of the Covid-19 pandemic. The calendars of UCI events for the other disciplines – except road1 – will be announced at a later date, but as soon as possible. The UCI Management Committee also gave its approval for the new qualification system for the Tokyo 2020 Olympic and Paralympic Games, adapted following the postponement of the events to 2021. 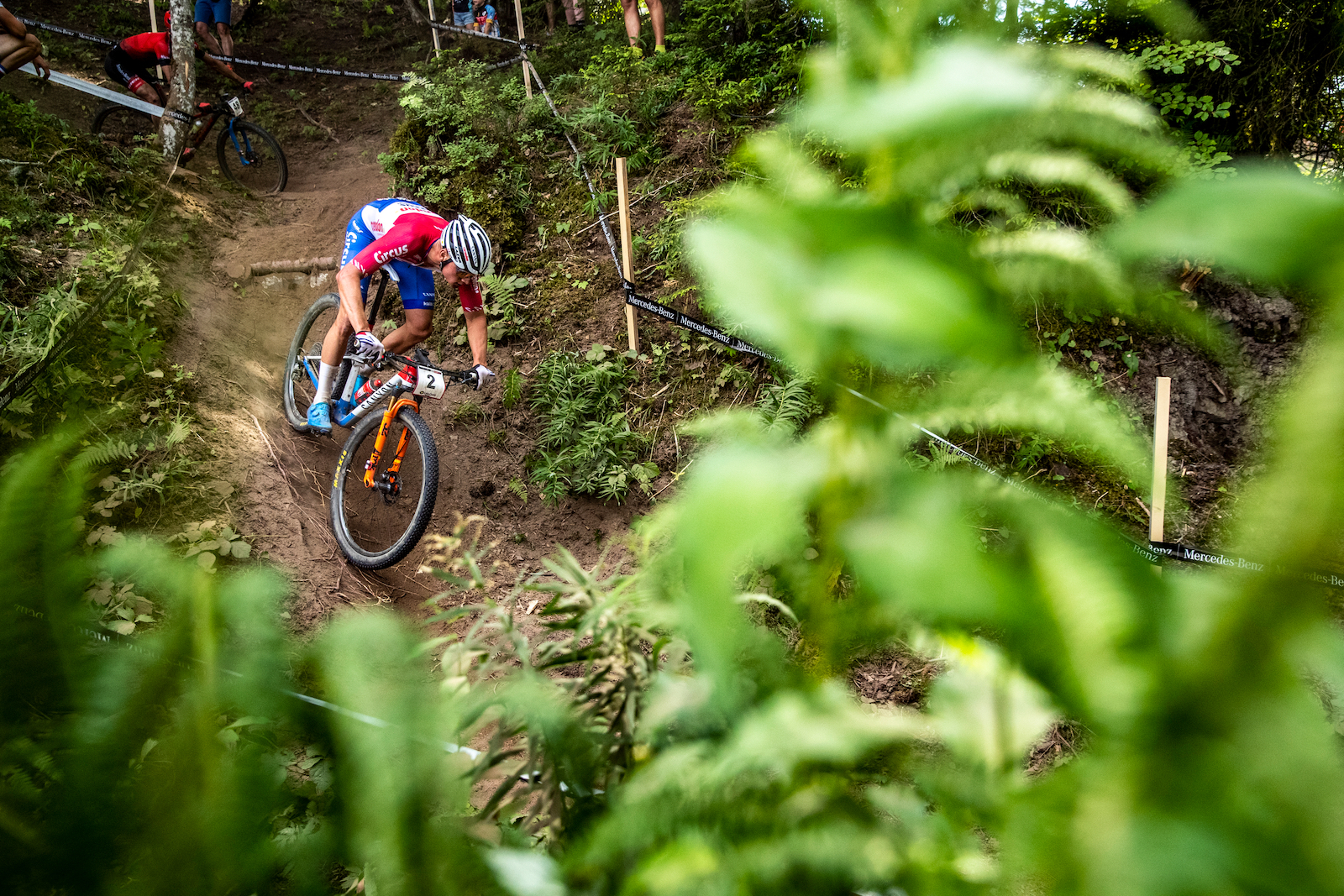 Since cycling competitions were halted mid-March, the world health crisis has taken a heavy toll on our sport, with around one thousand events postponed or cancelled at the request of their organisers. This represents 45% of the UCI International Calendar. After road cycling, mountain bike is the hardest hit: it counts for 30% of the postponements and cancellations (road 40%) and has seen 45% of its events affected by the coronavirus.

With a view to the resumption of the 2020 cycling season, set for 1st July 2020 – 1st August for the UCI WorldTour and UCI Women’s WorldTour -, and in accordance with our announcement on 20 March, the UCI has given priority to the UCI World Championships and rounds of the UCI World Cup when drawing up the new UCI International Mountain Bike Calendar.

The 2020 UCI Mountain Bike World Championships presented by Mercedes-Benz for cross-country, initially scheduled to take place in Albstadt (Germany) from 26 to 28 June, had to be cancelled. The UCI is pleased to announce that the town of Leogang (Austria) which was already due to host the 2020 UCI Mountain Bike World Championships for downhill presented by Mercedes Benz, as well as the 2020 Red Bull UCI Pump Track World Championships, has accepted to add the cross-country specialties (cross-country Olympic, cross-country relay and E-mountain bike) to its programme. The UCI World Championships will take place from 5 to 11 October 2020. The UCI applauds the decision of the organisers and the Austrian National Federation for cycling and is delighted to be able to maintain the 2020 edition of the discipline’s leading annual event. It underlines that the health of the athletes and all parties concerned remain the overriding priority, and that all necessary measures will be taken in this regard.

The UCI World Championships for the mountain bike specialities Eliminator, Four-cross and Marathon will take place at the following dates and venues: 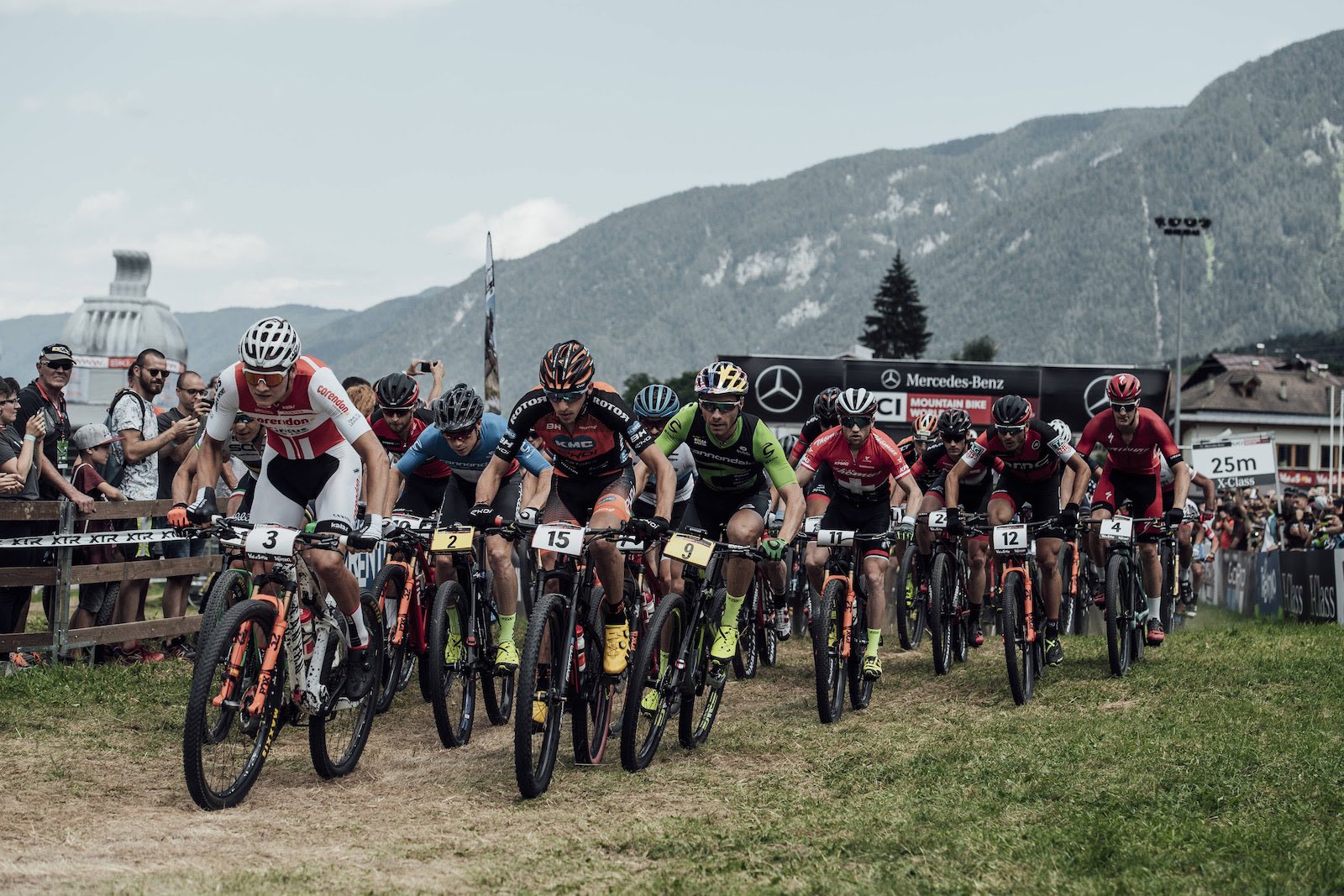 As for the 2020 Mercedes-Benz UCI Mountain Bike World Cup, the UCI is pleased to announce today the dates and venues for the rounds of this circuit. This announcement comes after a long consultation procedure with stakeholders. The series was initially to comprise ten rounds (six for cross-country Olympic/cross-country short track, eight for downhill). As a consequence of the pandemic, four organisers were obliged to cancel their event: Losinj (Croatia), Fort William (Great Britain), Vallnord Pal Arinsal (Andorra) and Mont-Sainte-Anne (Canada). The new calendar, which spreads from next September to November, comprises six destinations, of which three will host two rounds. The UCI would like to acknowledge the mountain bike community’s spirit of cooperation which made it possible to establish a solid and attractive calendar in such a short time, despite the difficult situation. 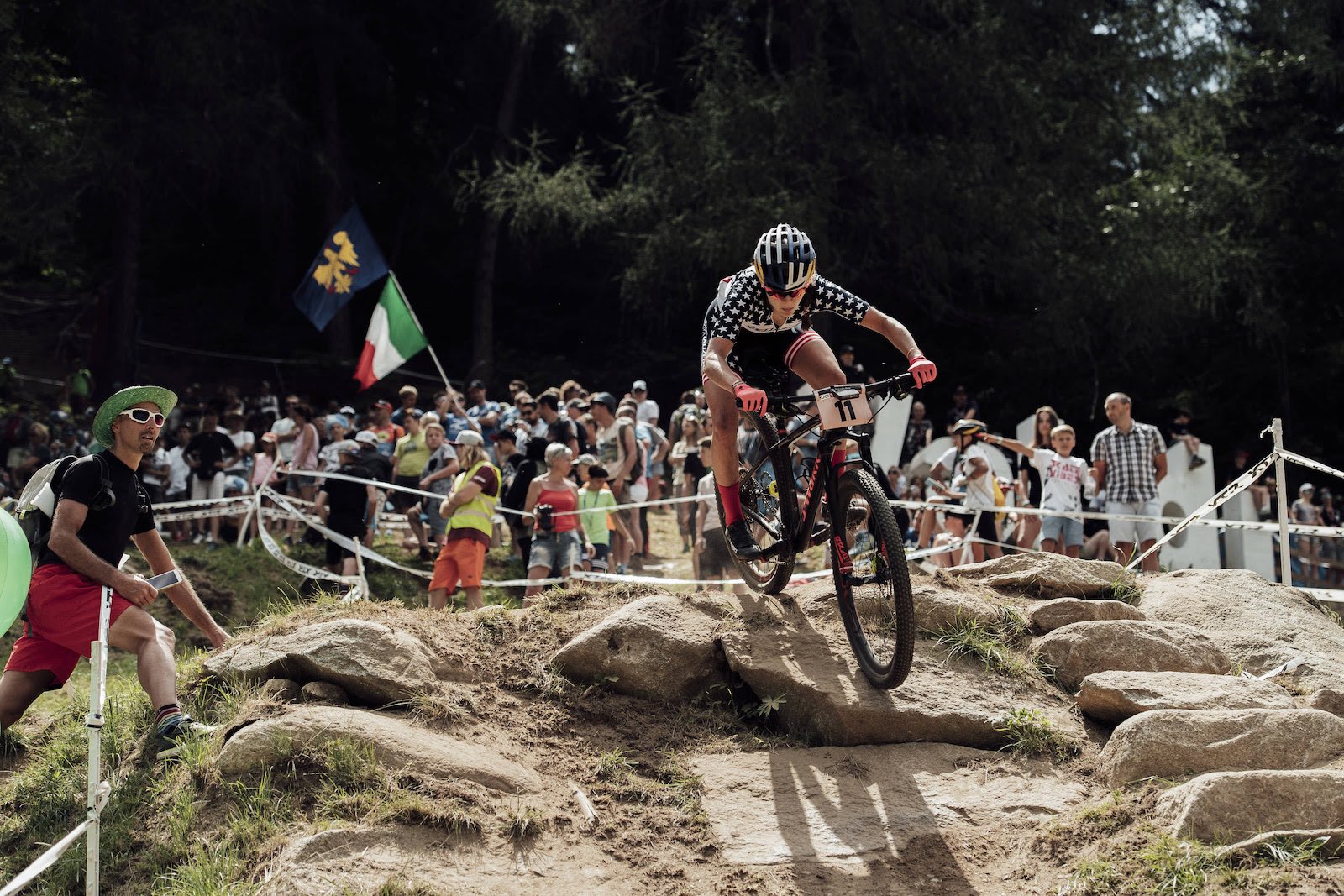 For the National Championships for mountain bike and BMX Racing, the UCI would like to clarify that it will leave National Federations free to decide the dates and that the points from these Championships will be integrated into the UCI Ranking on 31 December 2020.

Concerning cyclo-cross – following the publication of the UCI WorldTour and UCI Women’s WorldTour road calendars, and the calendar of UCI mountain bike events -, the UCI is now working with its partner Flanders Classics and in collaboration with the different organisers on the UCI Cyclo-cross World Cup for the 2020-2021 season. More information will be communicated soon.

The UCI Management Committee has also approved the qualification systems for the Tokyo 2020 Olympic and Paralympic Games after the postponement of these events to 2021 due to the coronavirus pandemic.

Following the UCI’s proposition, the International Olympic Committee (IOC) has accepted that the Olympic quotas already allocated for road and track cycling be maintained. As a reminder, the qualification period for these two disciplines finished respectively on 22 October 2019 and 2 March 2020.

For BMX Freestyle, mountain bike and BMX Racing, for which the qualification period should have ended respectively on 11 May 2020, 27 May 2020 and 1st June 2020 , the IOC replied favourably to the following proposition:

– Mountain bike: The points awarded at two weekends of the UCI World Cup during the 2021 season will be added to those taken into account in the ranking of 3 March 2020. The weekends are still to be determined and will be communicated at a later date.

– BMX Freestyle: The points awarded at two weekends of the UCI World Cup during the 2021 season will be added to those taken into account in the ranking of 3 March 2020. The weekends are still to be determined and will be communicated at a later date.

Qualification systems for the Olympic Games are available here.

Regarding test events for BMX Freestyle and track cycling, which were postponed, the UCI considers they should be held at the same period originally planned in 2020. These events should therefore take place in March-April 2021.

Concerning cycling events at the Tokyo 2020 Paralympic Games, given that the event has been postponed one year, the UCI Management Committee has approved a modified qualification system based on the principles applied for the Olympic qualification process mentioned above. This is awaiting approval from the International Paralympic Committee. The points gained in the UCI combined nations ranking up until 3 March 2020 will remain valid and will see the addition of points earned in the first two rounds of the UCI Para-cycling Road World Cup for the 2021 season. The weekends are still to be confirmed and will be announced at a later date. The updated qualification system for Paracycling will be published very soon here.

The UCI President David Lappartient declared: “The announcement of the 2020 UCI World Cup calendar and the holding of the 2020 UCI World Championships is excellent news for mountain bike, a discipline greatly affected by the consequences of the coronavirus. It is another step, after the announcement of the professional road cycling calendars, towards a resumption of the cycling season from this summer. The confirmation of the Olympic and Paralympic qualification systems will also make the future clearer for our athletes, who will be able to move forward with their training and competition schedule with a view to the Tokyo Games next year. Our calendars remain dependent on the international health situation, but we are moving in the right direction, and I thank the cycling family that has again demonstrated its sense of responsibility, its solidarity and its courage in these times that are extremely difficult for everybody.”

1 For road cycling, the modified calendars for the 2020 UCI WorldTour and UCI Women’s WorldTour were revealed in an announcement on 5 May. The dates of the other categories of events will be announced by 20 May.

Radon Introduces the all new Swoop