After a bit of a complicated week end last week in Brazil with the airline losing his bike Mick moved on to Valparaiso in Chile wanting to make it up. It all goes really fast at the Urban Dh series, practice, qualifying and race all in one day!

After a few good practice runs and a qualifying round it was time for the one run that counts. Here is what Mick said : « It felt great to be at a race again! I was a little nervous about the course at first, but I felt reasonably comfortable by the time qualifying came around. I took it a bit easy in the qualifier as there was a couple of hard pedal sections. In the final I felt I had a good run. I pedaled hard and felt strong for the whole race. I finished 5th place. It’s not the result I was hoping for, but it feels good to get a solid race under my belt and stay safe heading into the pre season preparation. » 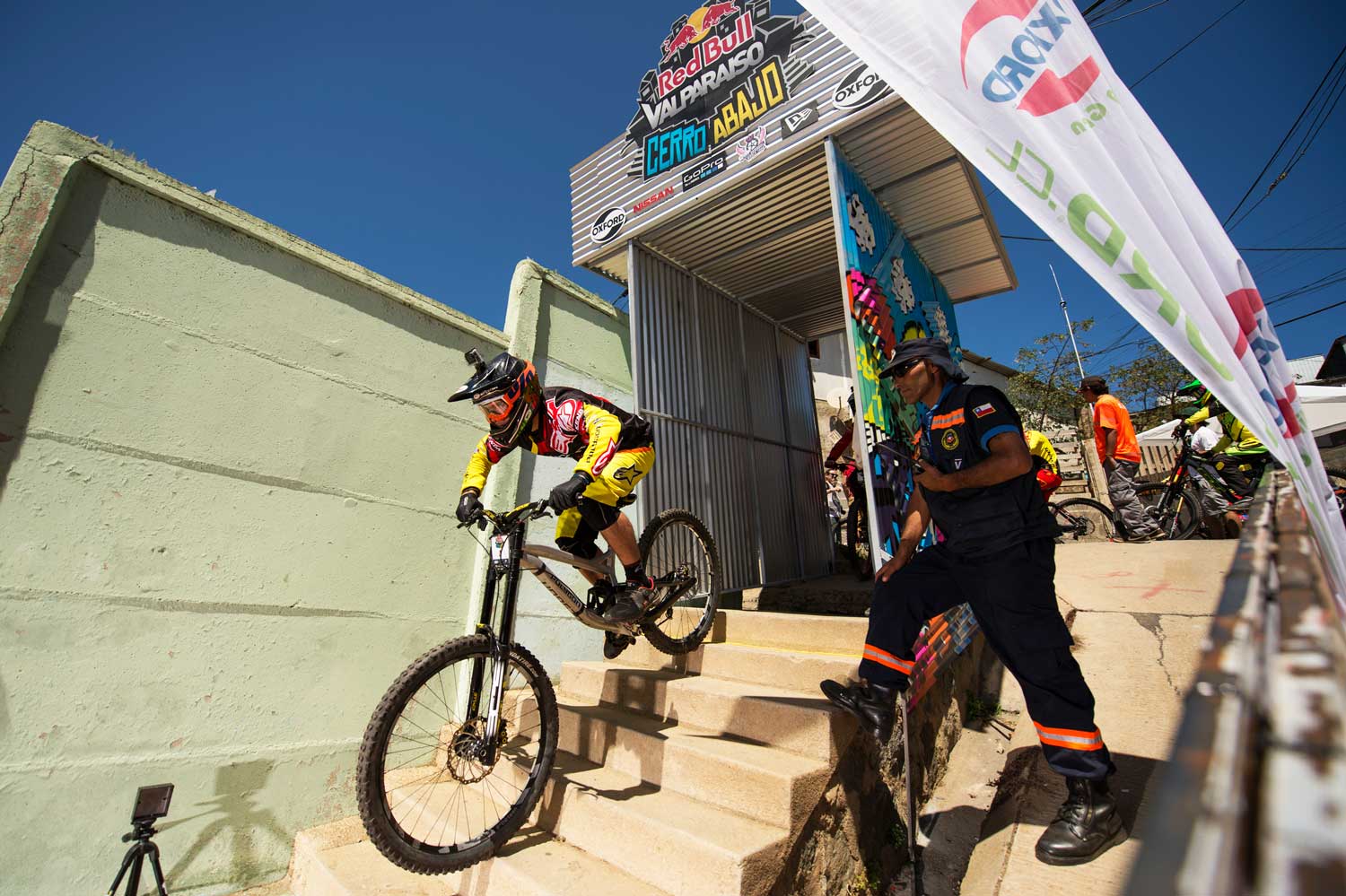 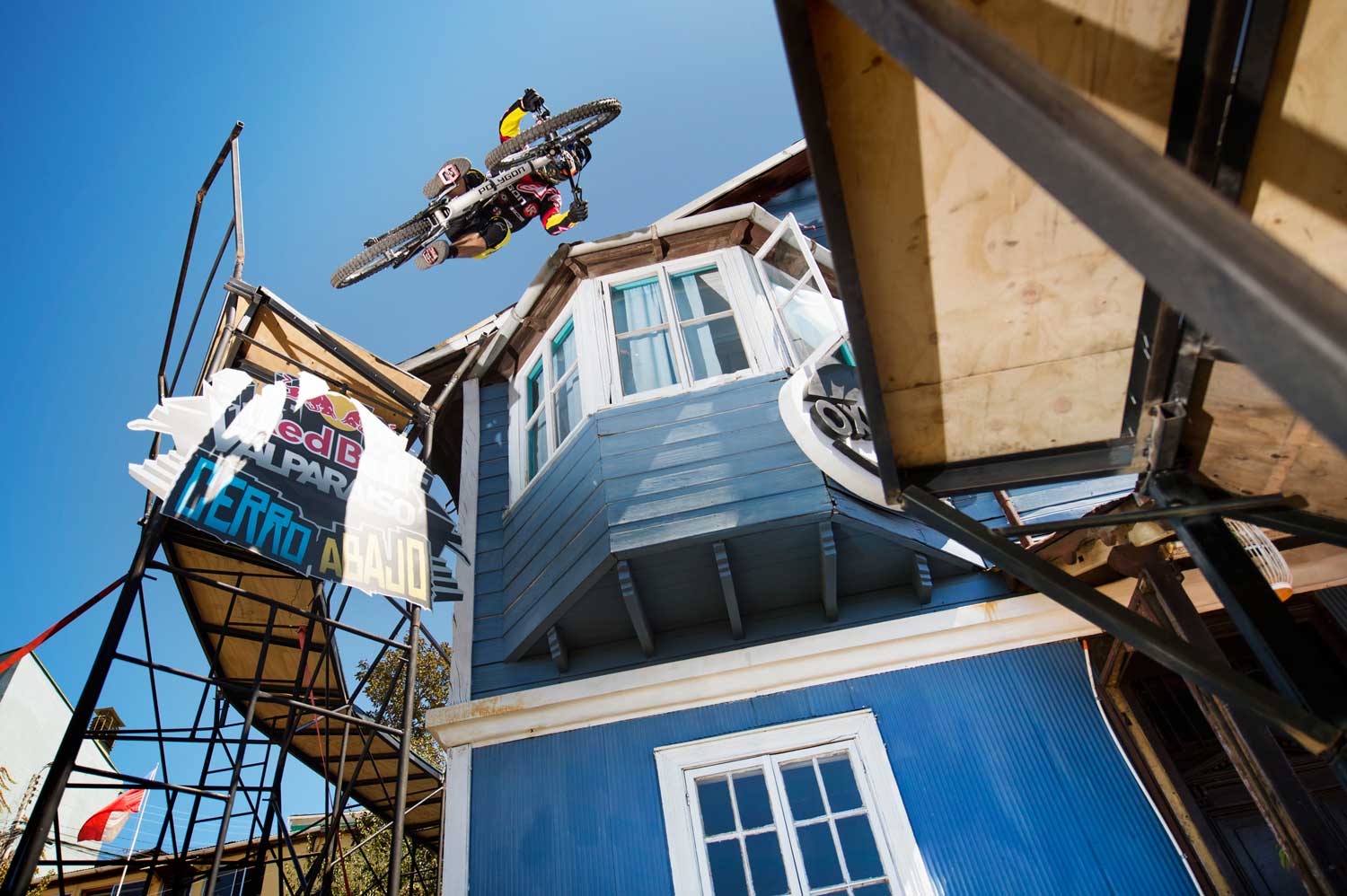 Since Mick wasn’t a contender for the championship anymore we are happy that he didn’t injured himself, got a nice podium position finish with a top 5 and brought back some nice footage. 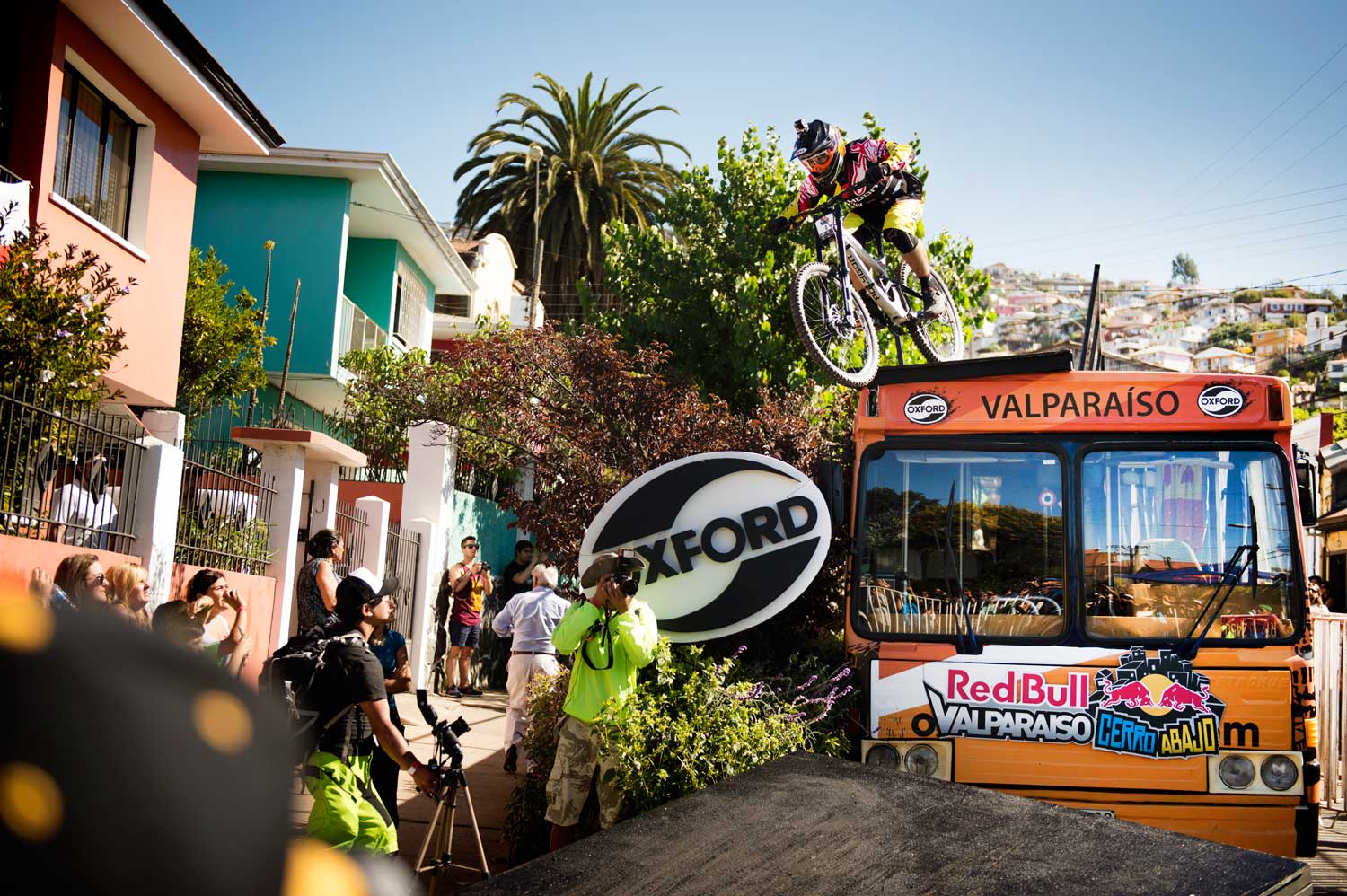 It is now time for him and the rest of the team to gather in Queenstown, New Zealand for testing then race his national champ along with Tracey and Remy Morton. 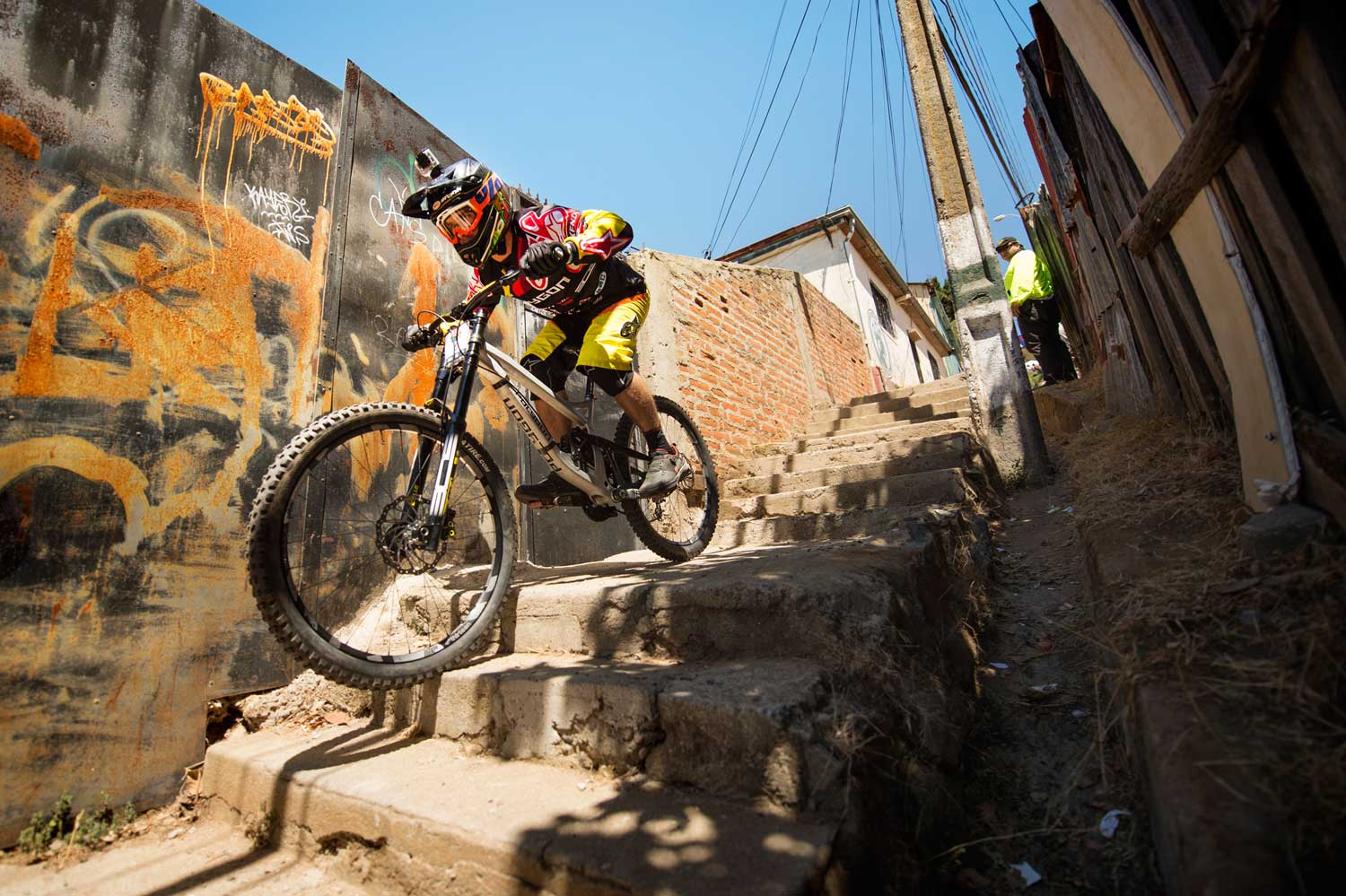