WHISTLER, B.C. March 3, 2015– The invites are out for the first Slopestyle event of the Crankworx World Tour, launching the quest to secure the Triple Crown of Slopestyle in its inaugural year.

The coveted Triple Crown has been created to recognize the perfect trifecta of athletic performance, a win at every round of the Crankworx Slopestyle Series. Only 20 top athletes, and three alternates, will have the opportunity to compete for the new title. 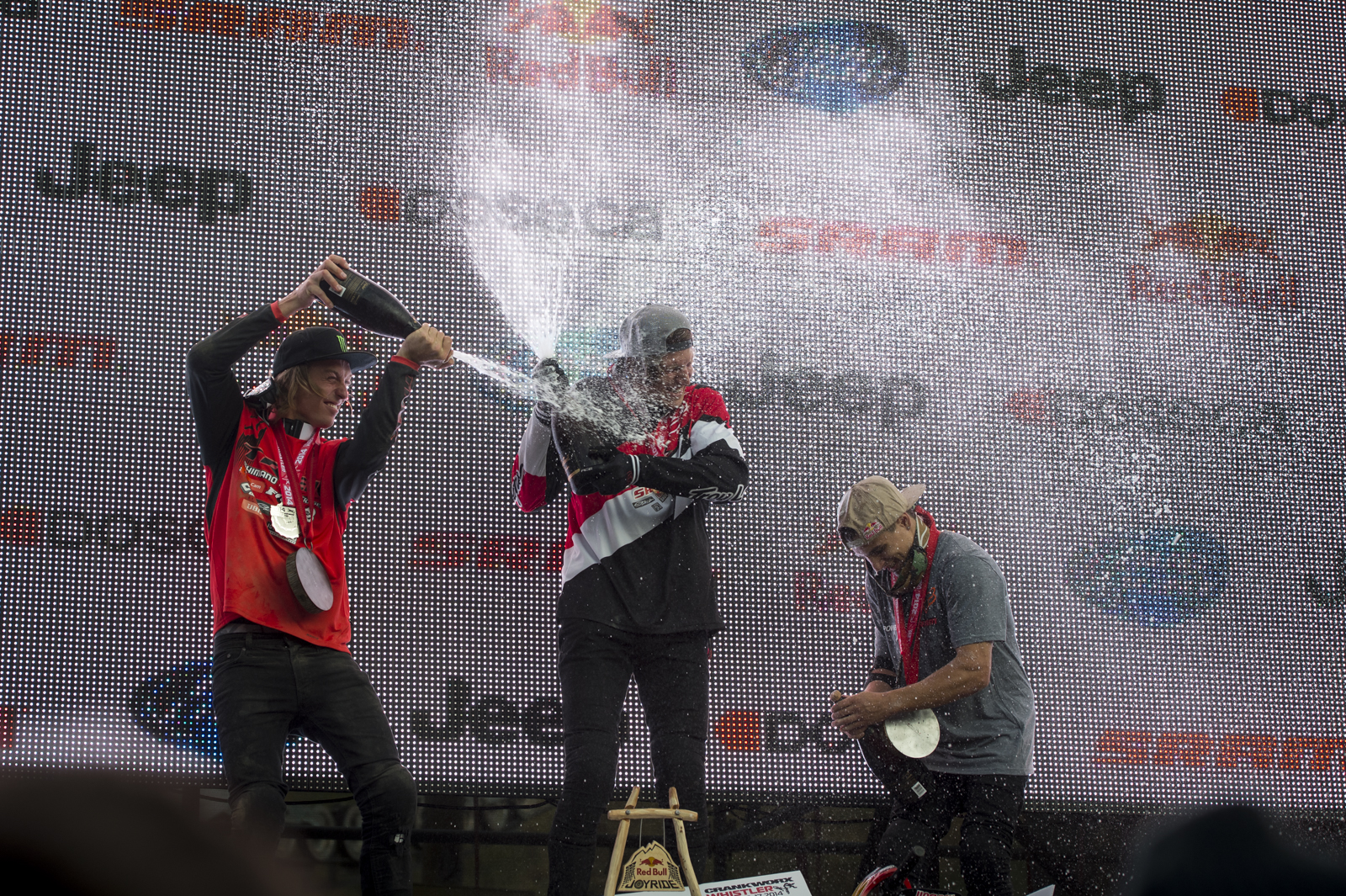 “The Triple Crown of Slopestyle isn’t something we expect to see won every year. This is the pinnacle of where we think the sport can go. Is it possible to do? We don’t know, but we’re more than happy to provide the platform for the athletes to the reach new heights,” says Darren Kinnaird, Crankworx World Tour general manager.

Riders will collect points in each discipline at the three stops on the tour and the rider with the most points overall will win the series title. Those points will also count towards being named the King or Queen of the Crankworx World Tour. (More information: Crankworx.com)

The introduction of the World Tour concept, has created one of the best race rosters seen at a Crankworx Festival. Registration for the Crankworx Rotorua Downhill presented by iXS includes more top athletes than any other DH race in Crankworx history. Former World Champions Greg Minnar (RSA) and Gee Atherton (GBR), along with previous Kings of Crankworx Steve Smith (CAN) and Mick Hannah (AUS), are all confirmed for the race. The women will be out in full force as well, competing for the first time for equal podium prize money. Former World Champion Rachel Atherton will go head to head with reigning Queen of Crankworx Casey Brown and 2013 Queen of Crankworx Jill Kintner. And as the opening round of the Enduro World Series, the Giant Toa Enduro will see the world’s best enduro racers and top downhillers sign on to one of the most competitive lineups in this young sport.

“These races are going to be a pivotal start to the year,” says Takurua Mutu, Crankworx Rotorua director. “Kiwi fans have an opportunity to see the full spectrum of gravity mountain biking with the world’s best professional riders all competing in New Zealand’s mountain biking mecca of Rotorua.”

The professional athletes currently invited or registered to compete at Crankworx Rotorua include: