VAL DI SOLE: THE PREPARATIONS FOR THE GRAND FINAL OF THE UCI MTB WORLD CUP 2015 HAVE STARTED
Val di Sole has in innate talent for outdoor activities; it is like the landscape over the time has moulded itself in exactly the right way to offer everyone a true outdoor experience, in a unique nature. Both during the winter and the summer, for families on holiday as much as for groups of mates in search of something ‘stronger’, Val di Sole is able to show its special character, not easy to forget. 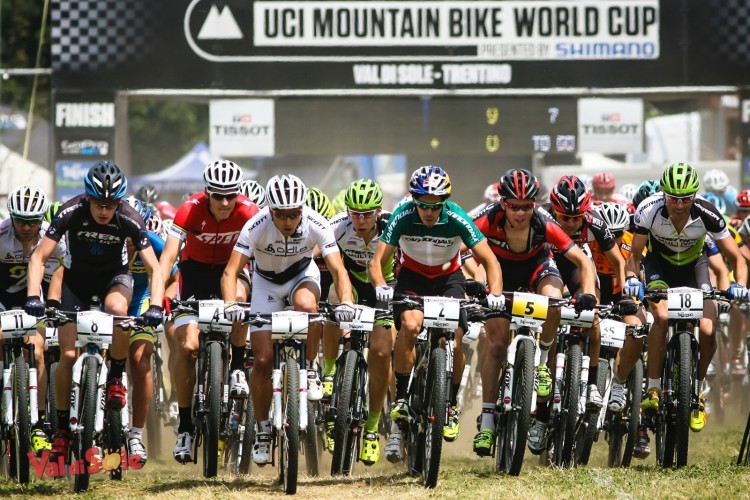 Nobody, including the top riders from all over the world and the millions of mountain-bike enthusiasts who have seen the past stages of the World Cup organized in Val di Sole, will ever forget the ‘temper’ of its race track and the impressive efficiency of the organising committee Grandi Eventi Val di Sole.
The UCI experts have just done their ‘track walk’, the preliminary inspection of the course where the final stage of the World Cup UCI 2015 presented by Shimano will take place. 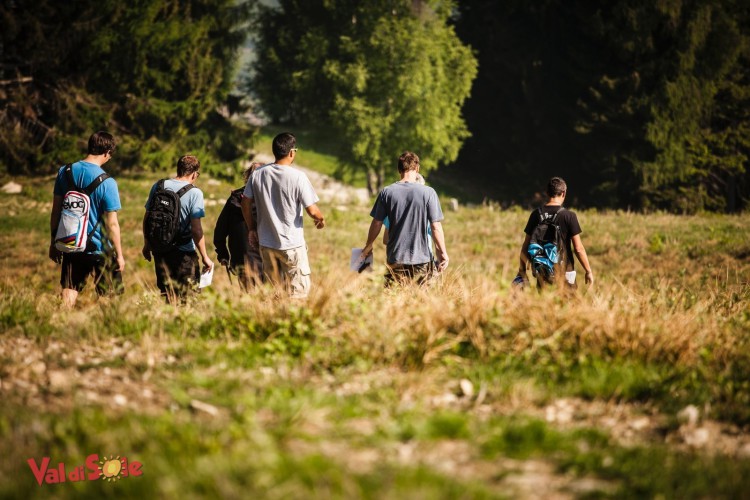 The downhill course is still the epic Black Snake, Pippo Marani masterpiece, beloved and hated at the same time by top riders from all over the world, an “old school” track that makes personal interpretation and riding imagination really critical. During 2014 the course has been modified with the addition of boardwalks and new sections, all good and already tested – even in the rain – during the stage of the European IXS Downhill Cup.

The cross country will be a mix of old school and new school sections, about 200 m of climbing per lap, with natural single track passages in the woods and built sections full of whoops and berms, with the Rock Garden still there and the addition of places to overtake in a ‘dual-slalom’ style. With all this, the challenge will be very tasty and will satisfy the thirst of spectacle of the big public, as always filling up Commezzadura on the 22nd and 23rd of August 2015. 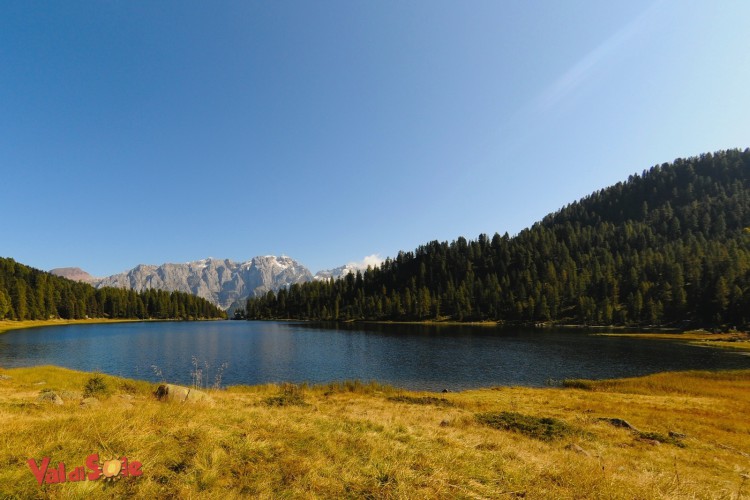