Valparaiso City Downhill was a wild one. In this article we go over the minute details of 5th place finisher Mick Hannah, and Tomas Slavik, who pulled off the second best time, barely edged out by Filip Polc.

We start with Sick Mick’s Polygon, a prototype of what should be the new version of Collosus DH. This is the DH bike he’ll run in the 2015 World Cup race series 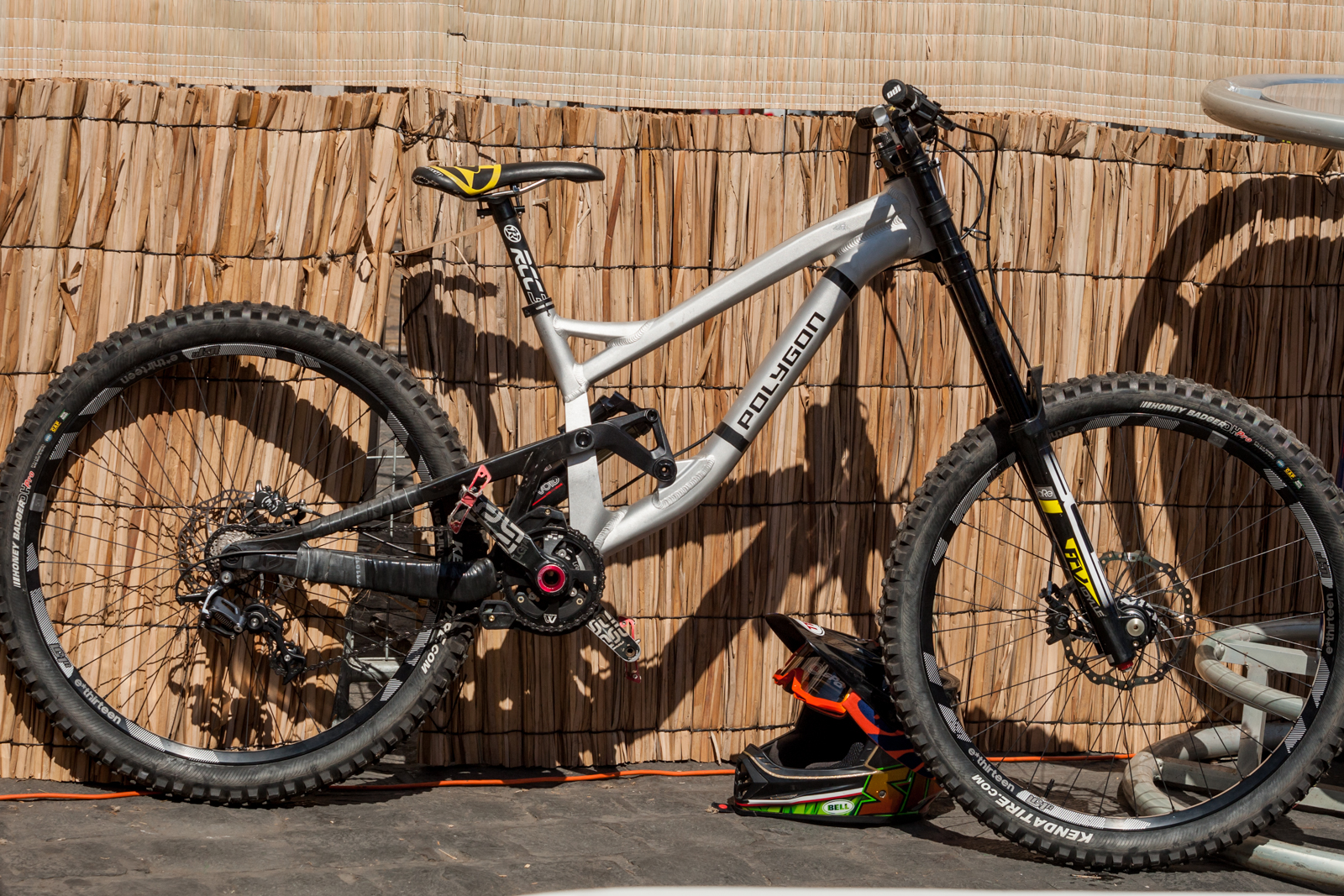 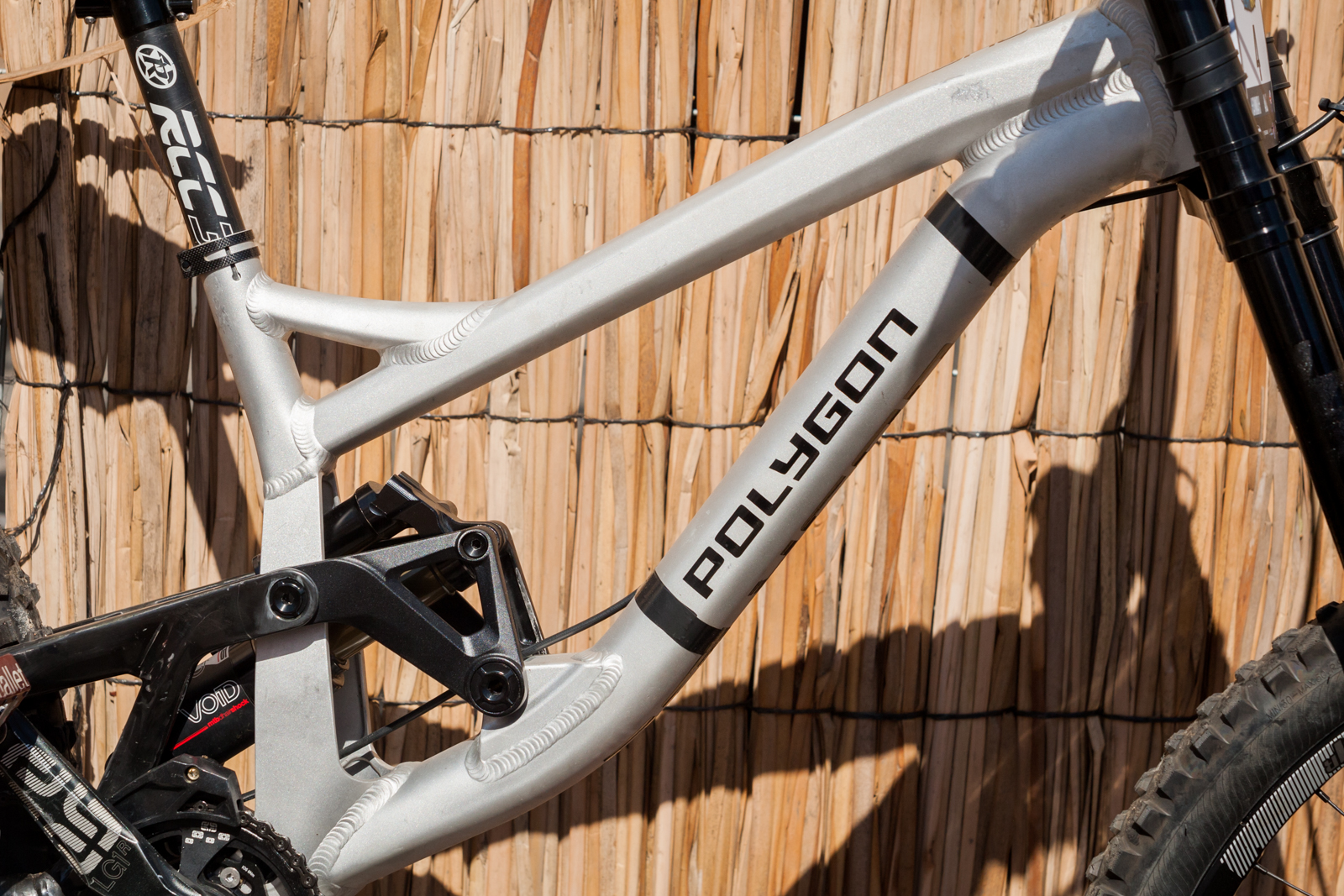 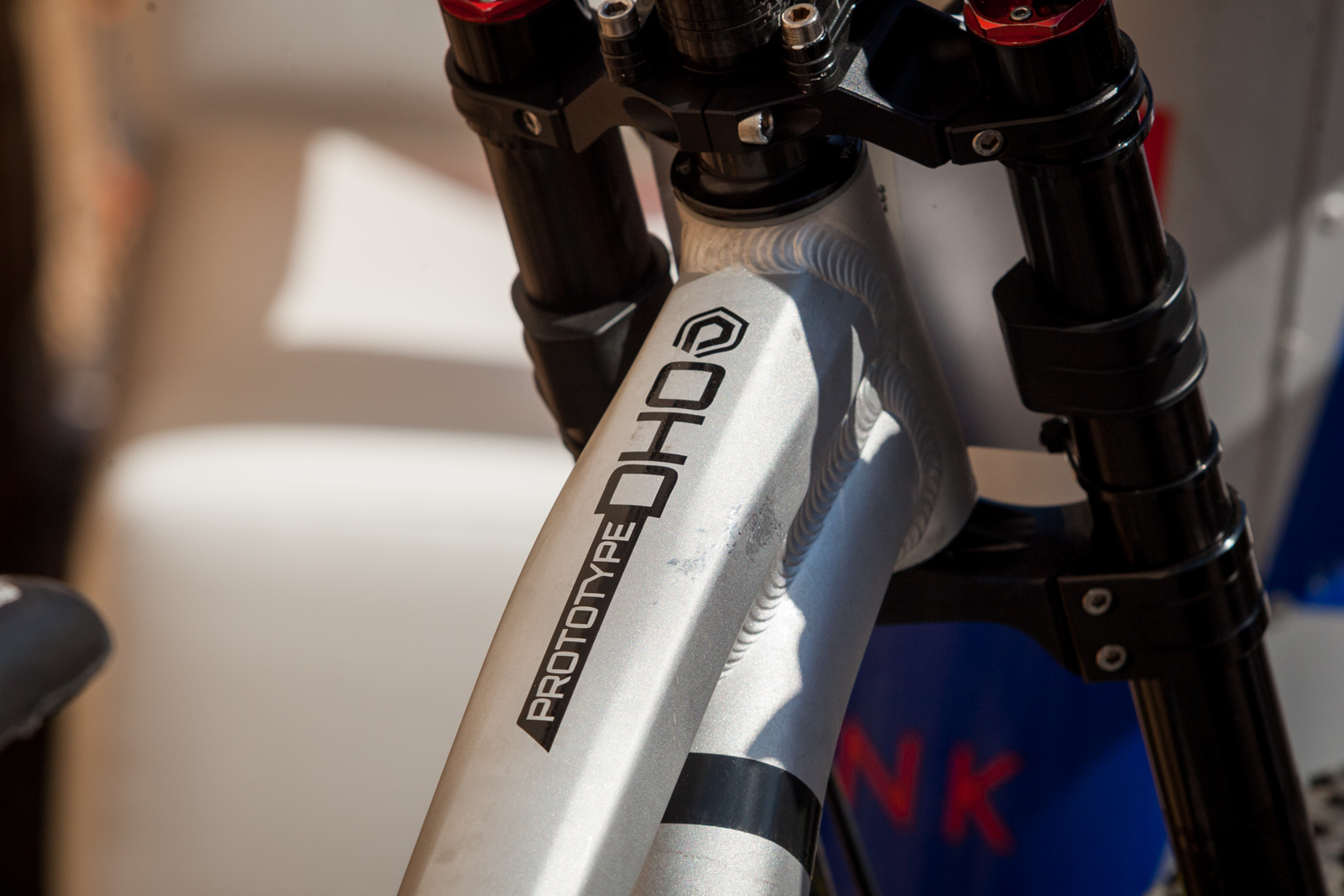 BOS suspension for Mick. The Idylle Rare fork has a custom black finish on its stanchions, and is equipped with the new FCV(frequency control valve). 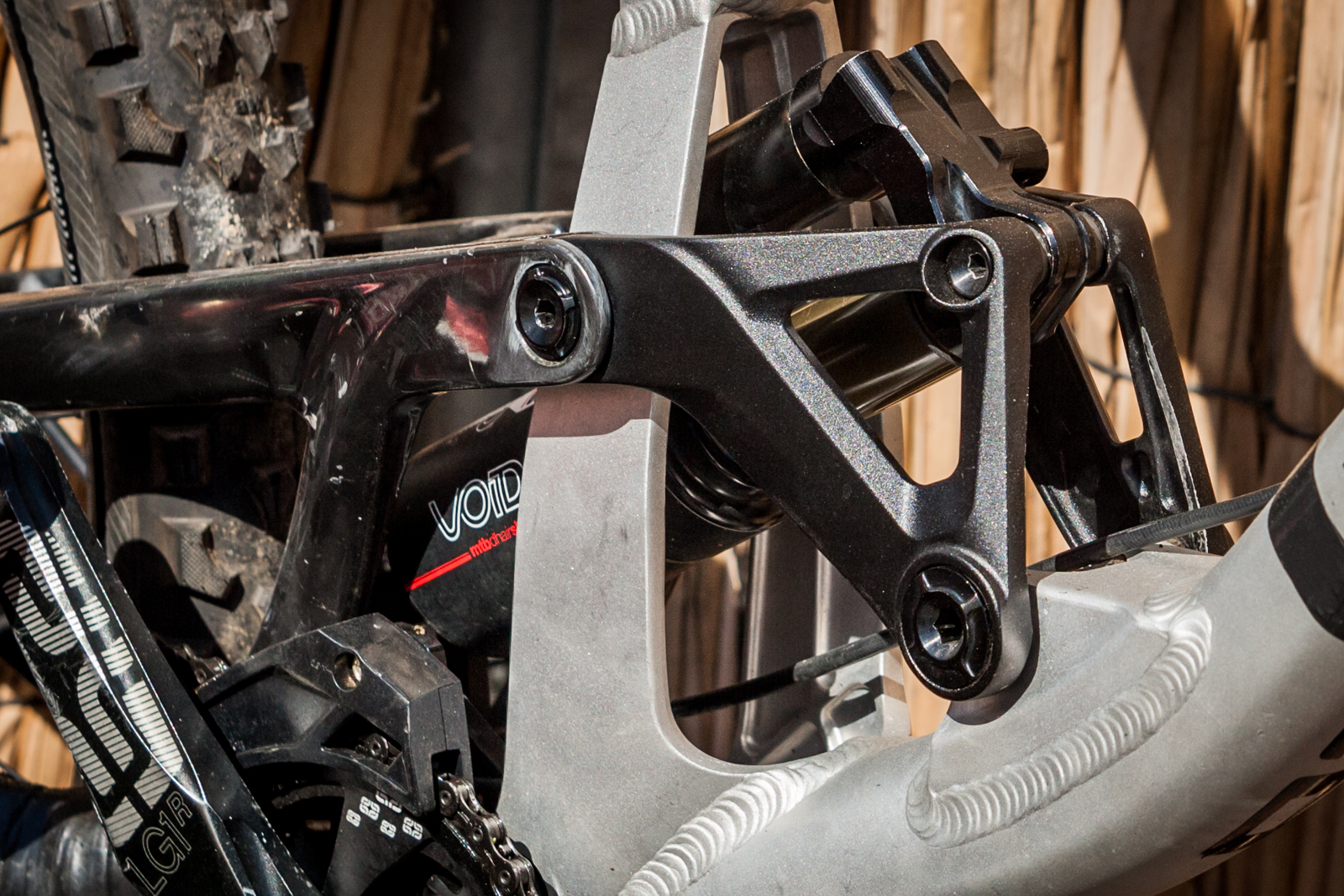 The new, updated rear linkage is more simplified and streamlined than the last iteration that Polygon offered. 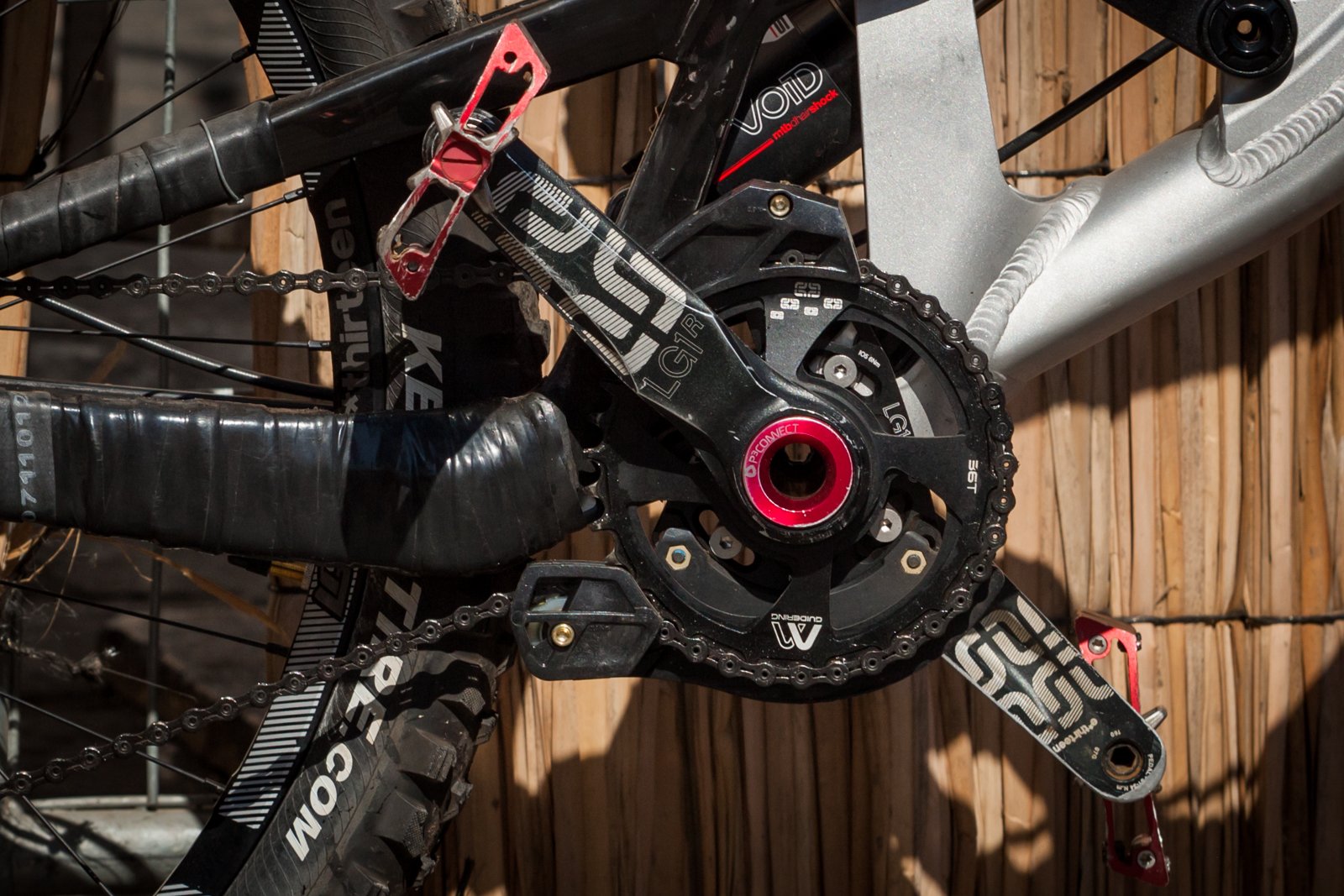 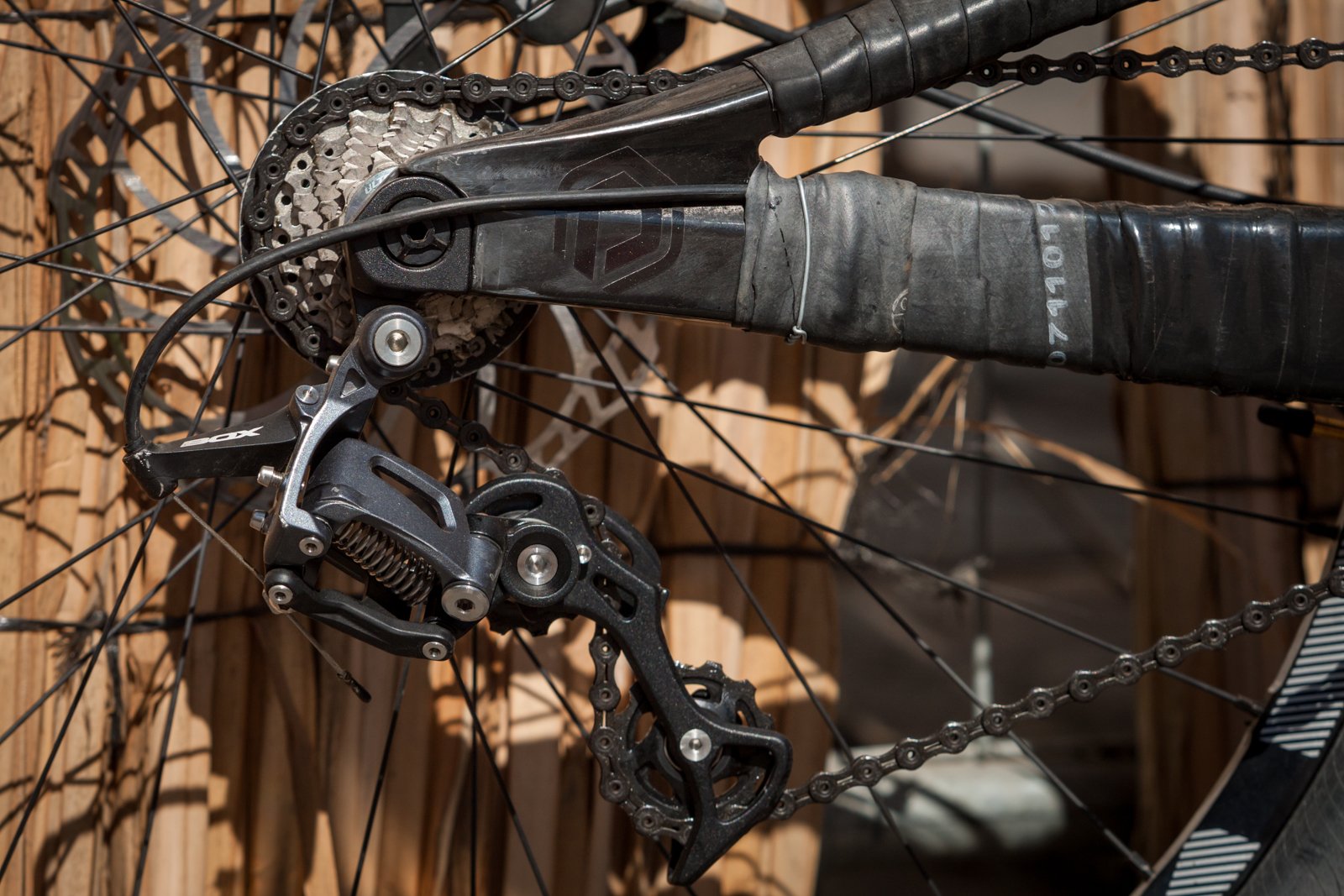 Rock Shox Suspension all around. We’re assuming that this is simply precautionary. It isn’t that hard to knock a shifter off of your handlebar with you knee in even a mellow crash. Is Tomas prepared for the worst here? Tomas prefers to keep a Shaman chainguide on his bike just in case. Ergotec and Truvativ round out Tomas’ cockpit. While most all of Tomas’ components are comprised of SRAM bits, he is still rocking Shimano pedals.