Claudio Olguin just fired over this incredible photo gallery from Valparaiso. It should be no surprise to anyone that Filip Polc took the win. Full coverage below after the results and video. Below, Mick Hannah gives you an inside glimpse to his weekend where he rounded out with a top 5 at Valparaiso. 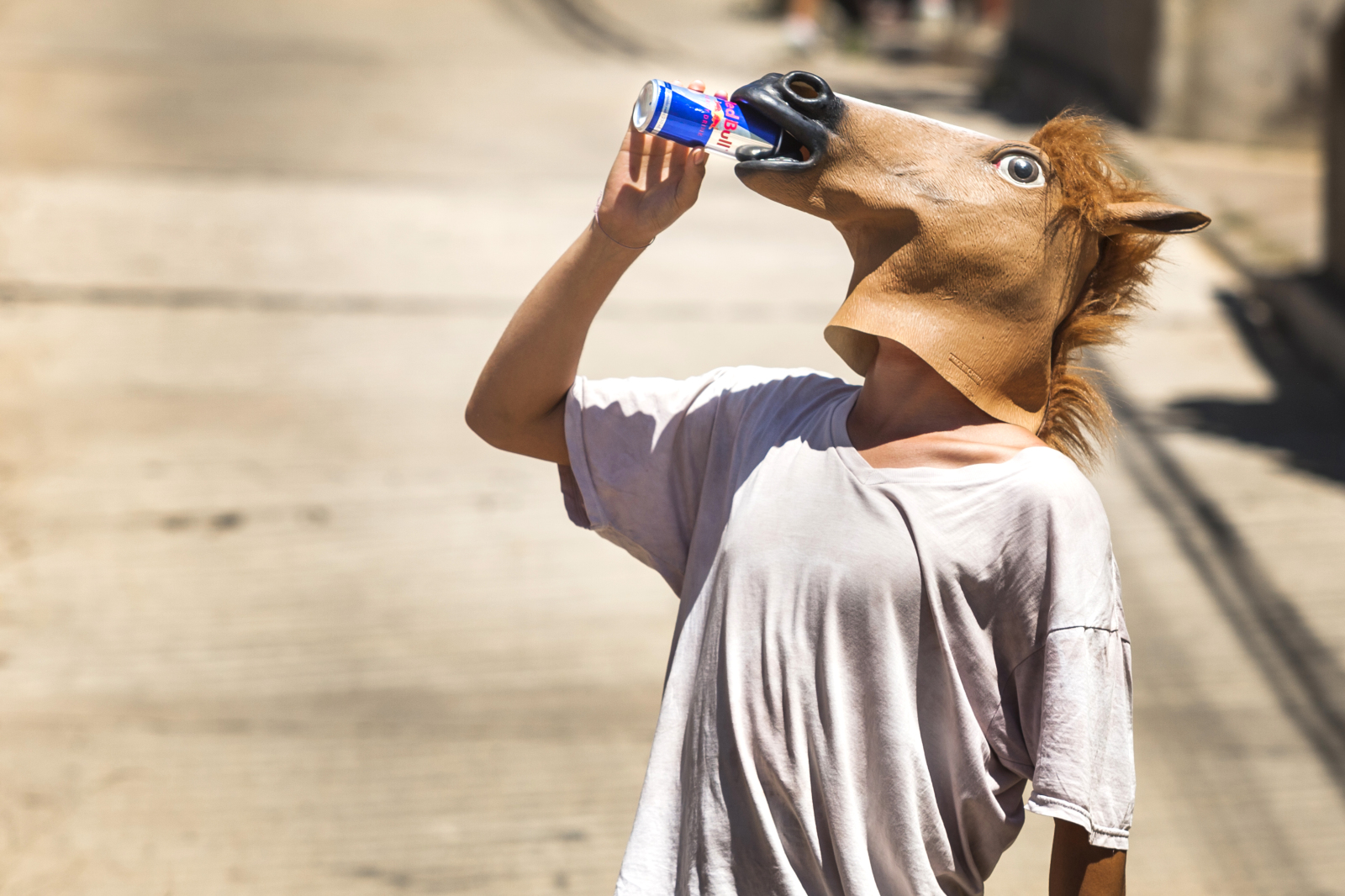 You never know what will happen when you pump a city in South America full of Red Bull. 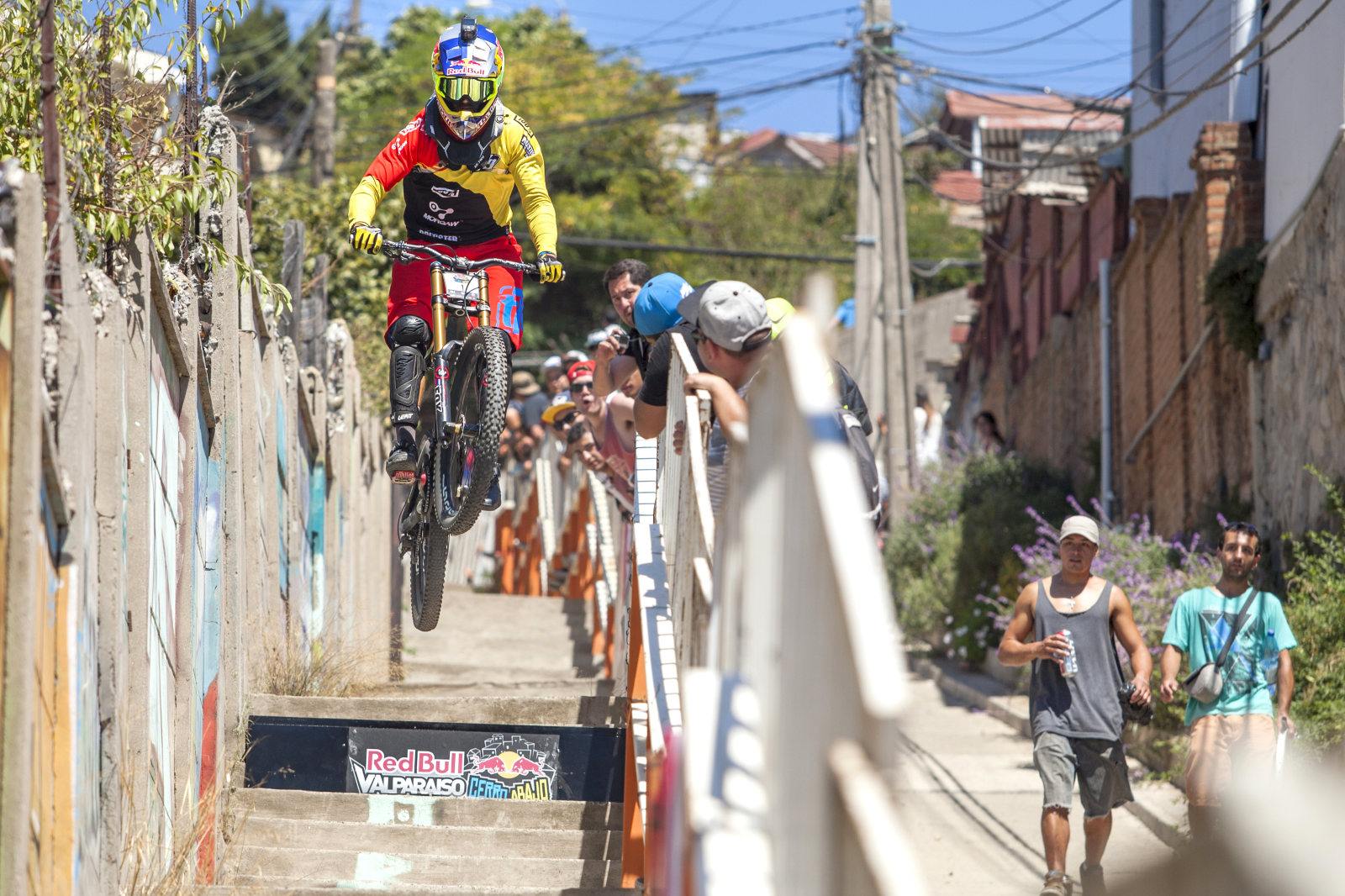 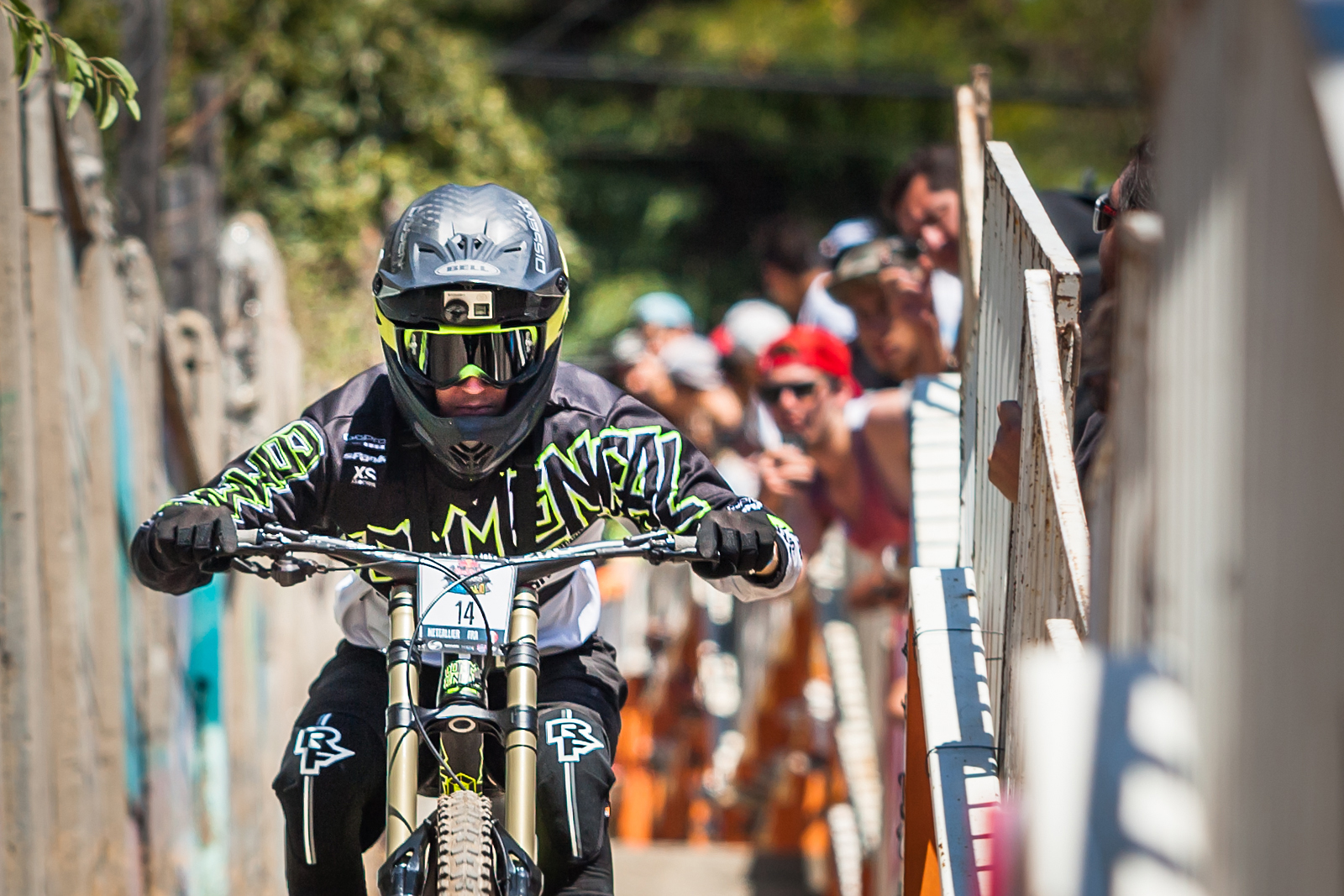 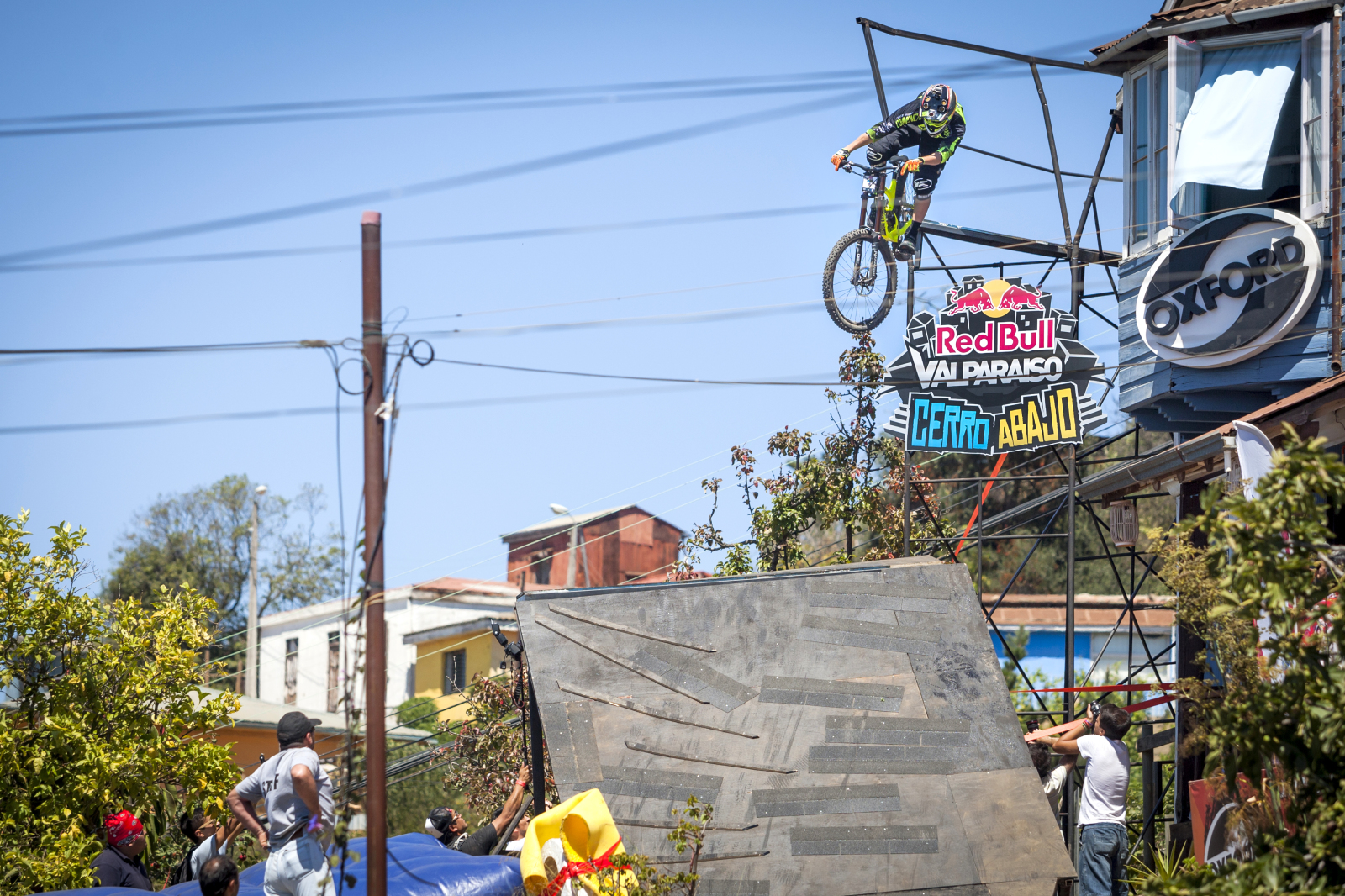 King of Whistler POV vids, Remy Metaillier has been having some good showings at the City DH races lately. 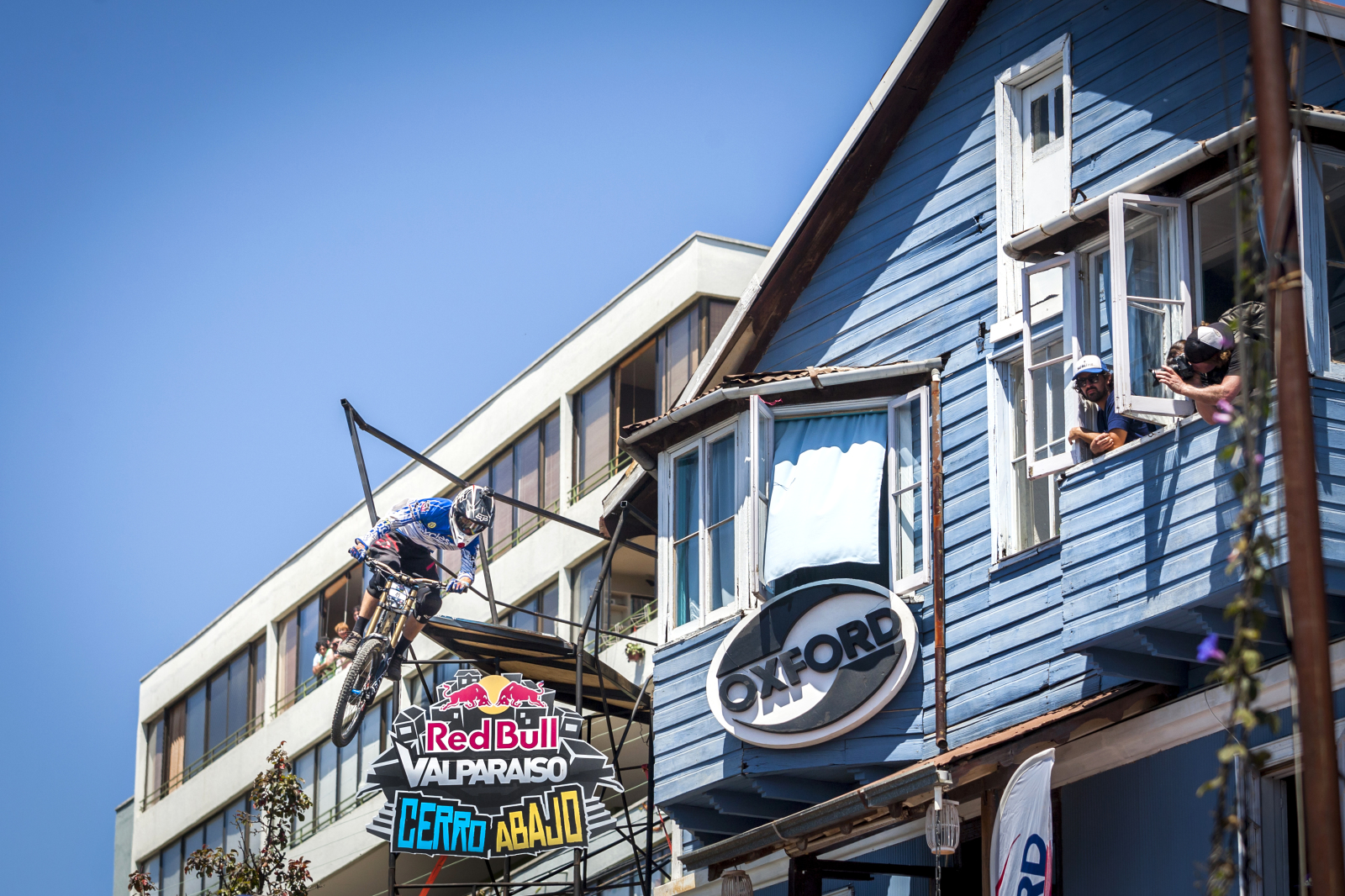 Where is this rider coming from??? Such a wild track. 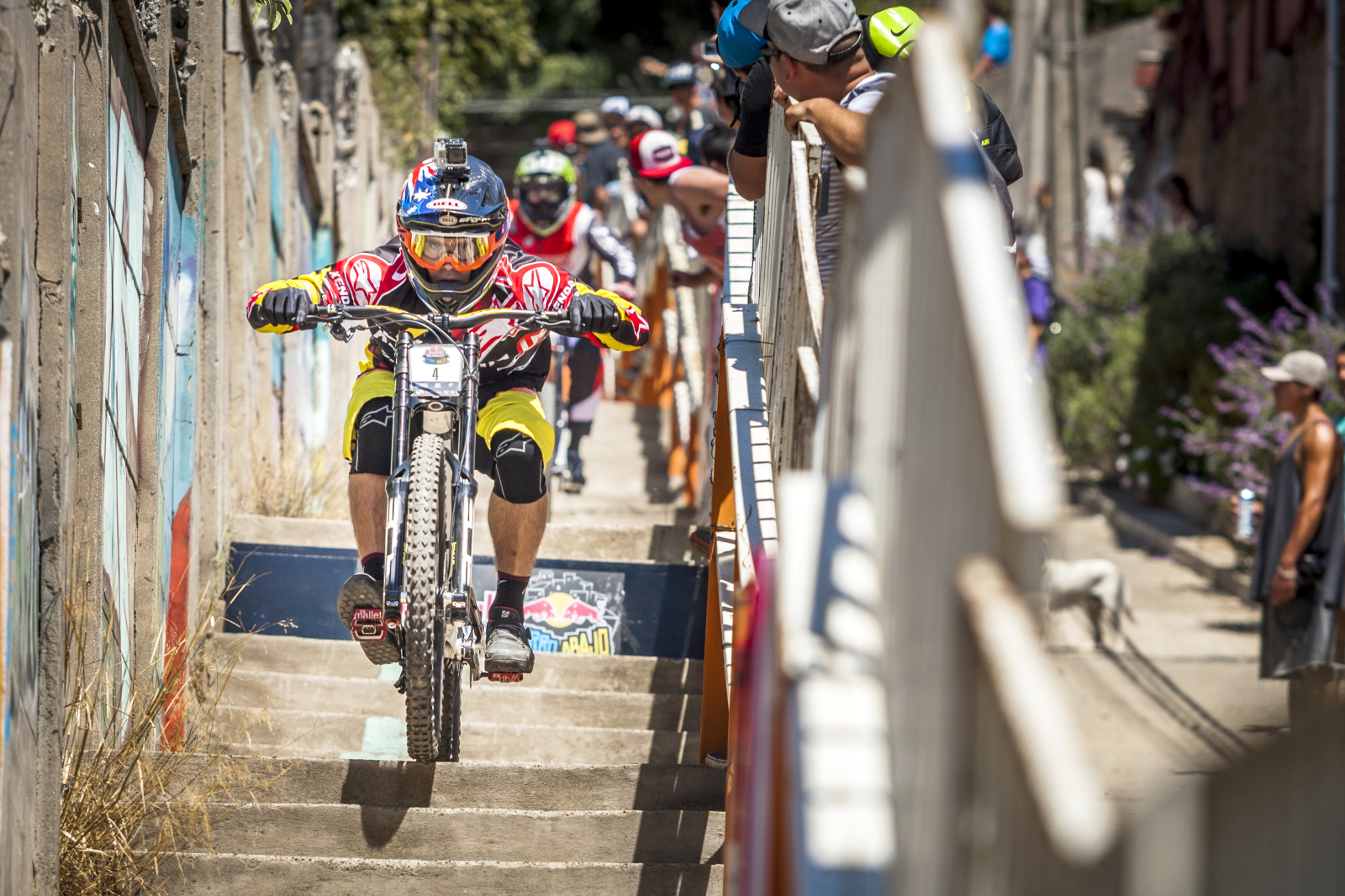 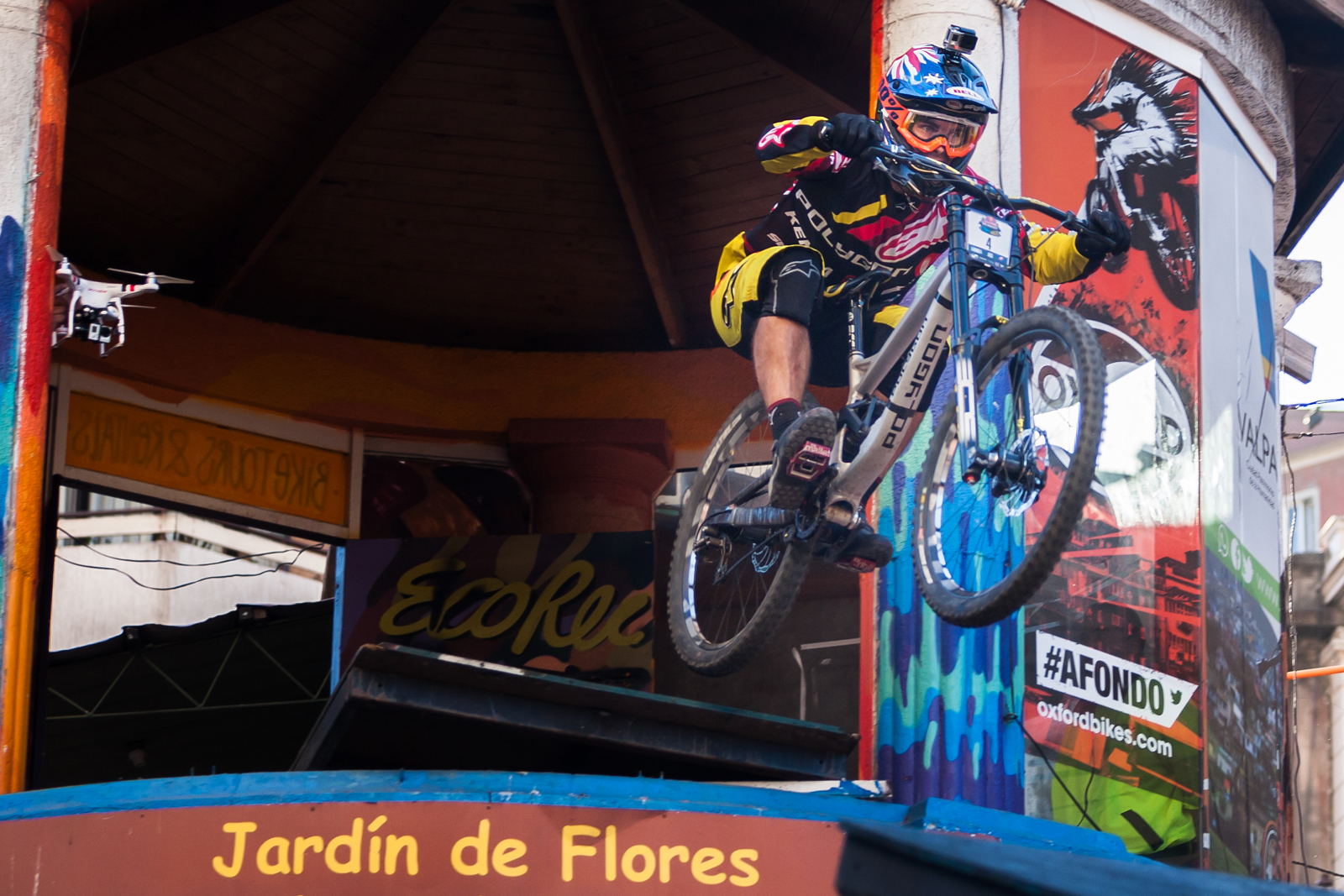 Mick Hannah, super focused and putting his years of World Cup experience to good use. 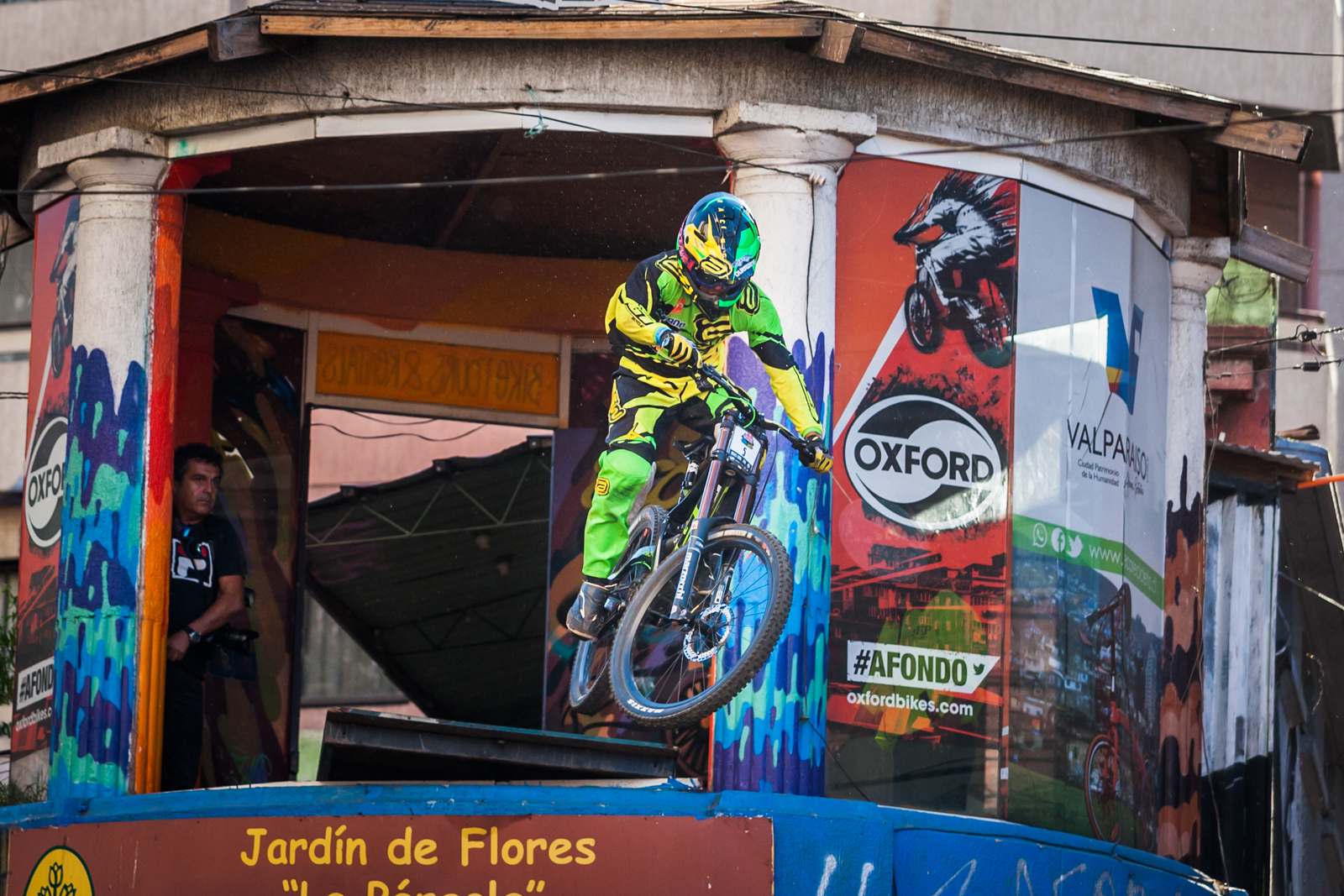 Bernardo Cruz getting into the heart of the track. 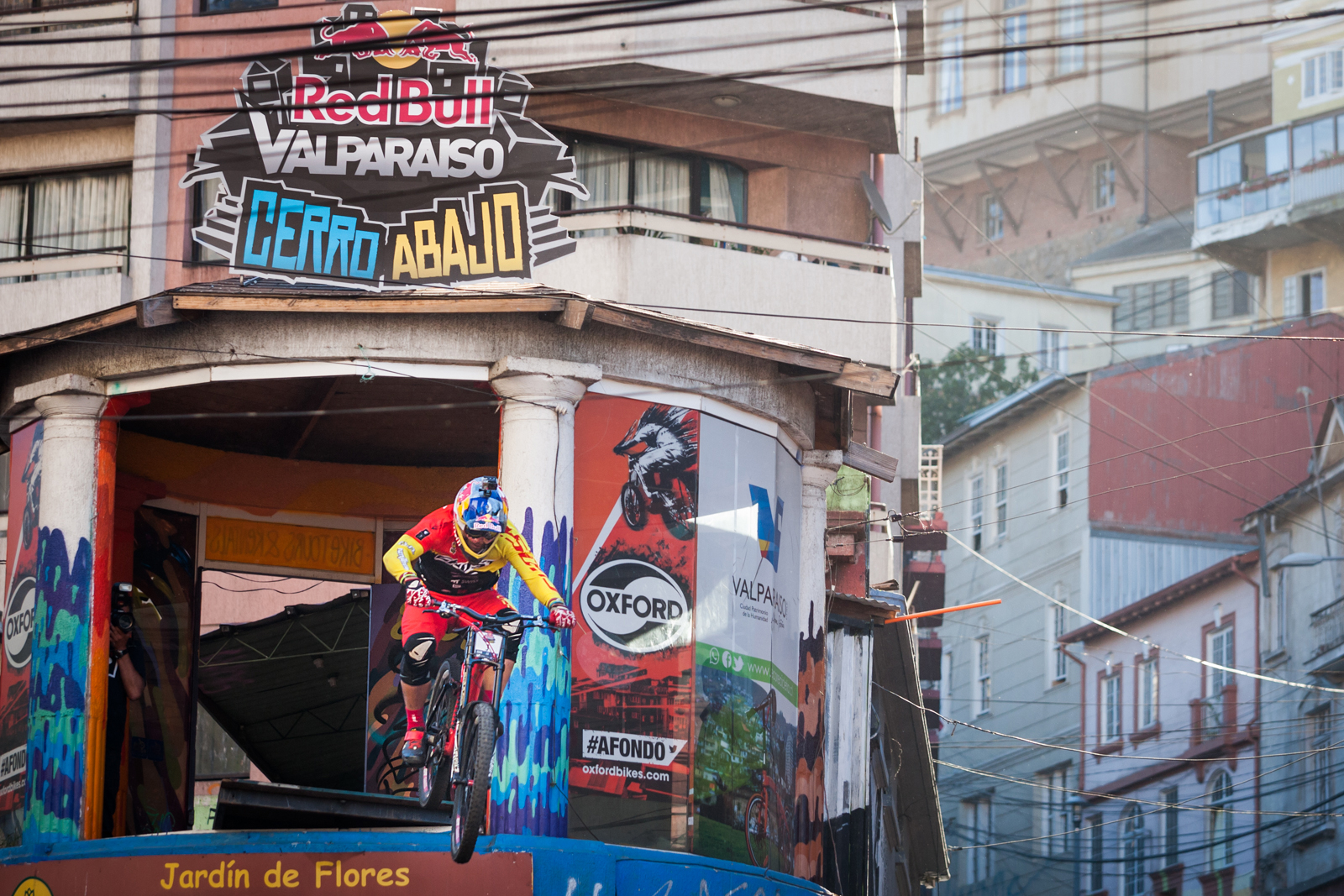 Tomas Slavik had a great showing, just missing the win but under half a second. Bike check on his Ghost to follow. 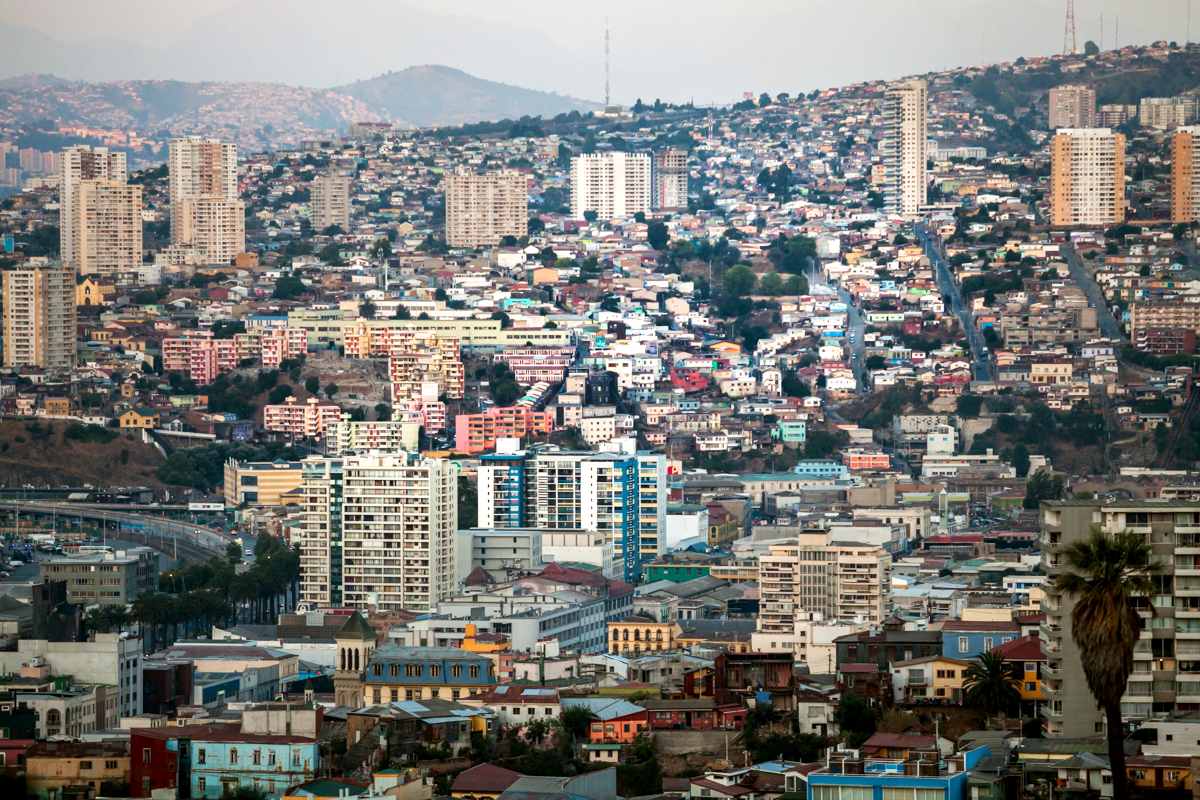 How could you not want to bomb down these city streets? 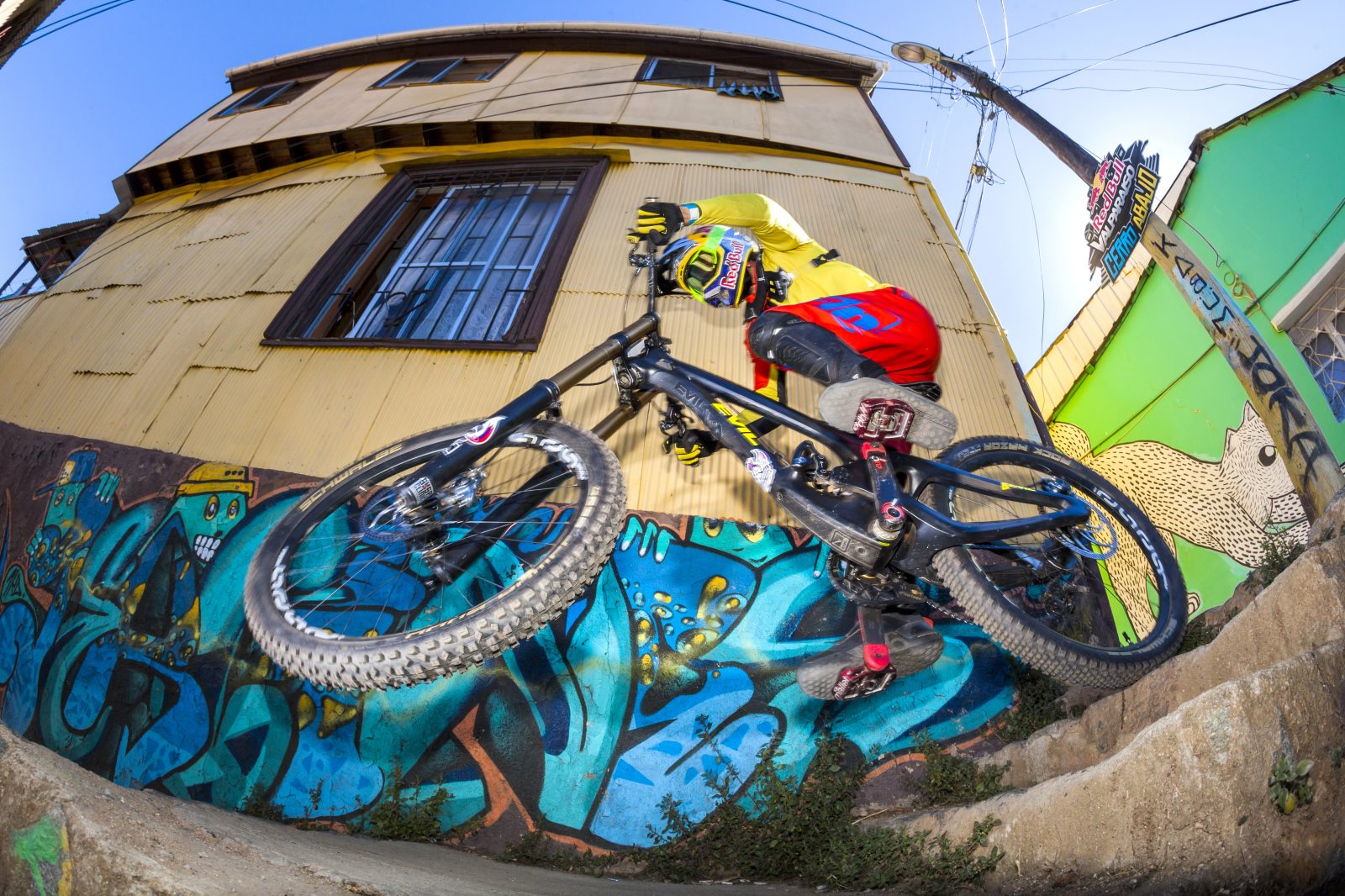 Polc putting his Evil Undead to good use. 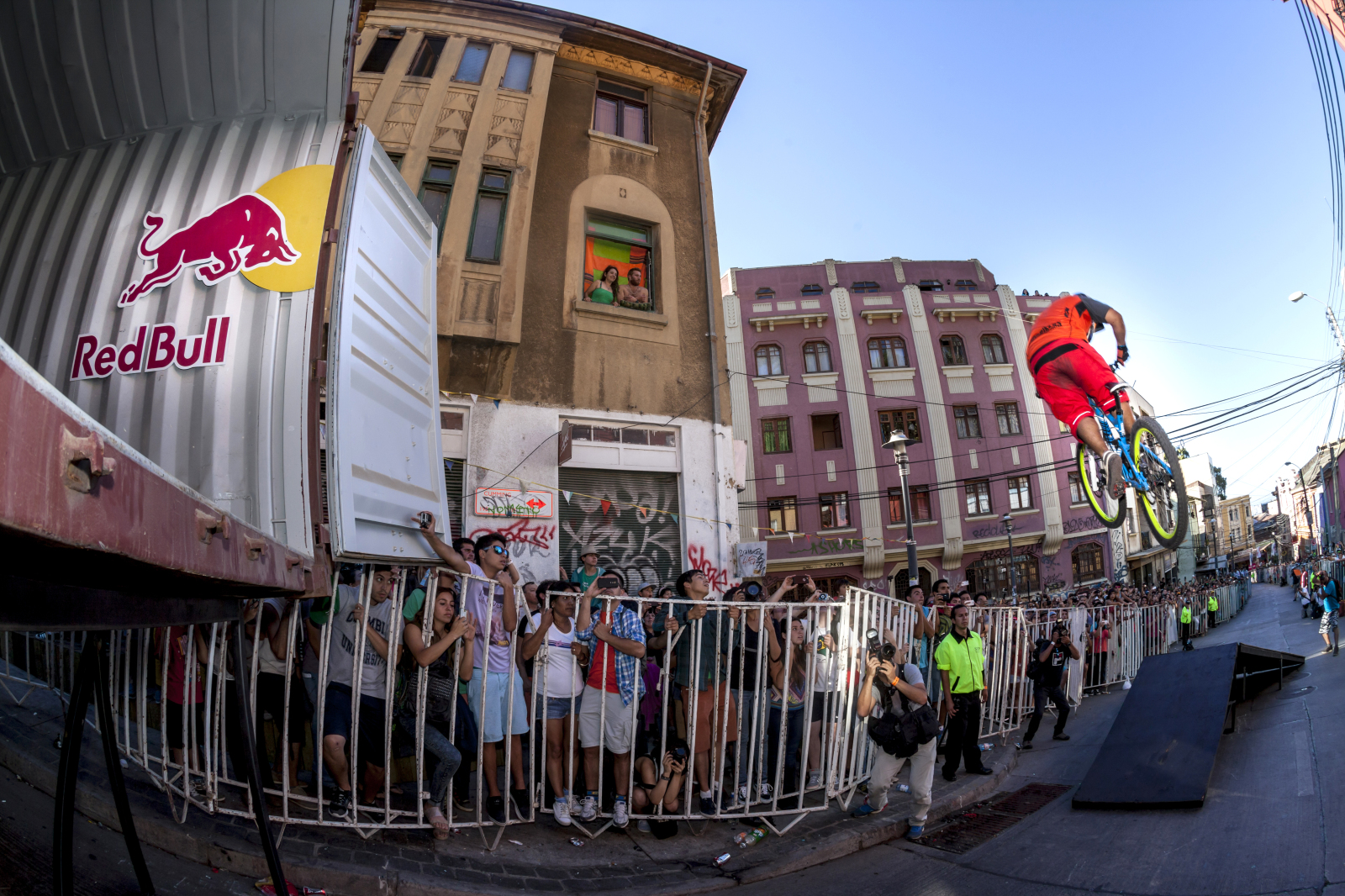 Why not use a cargo container for the lip of a jump? 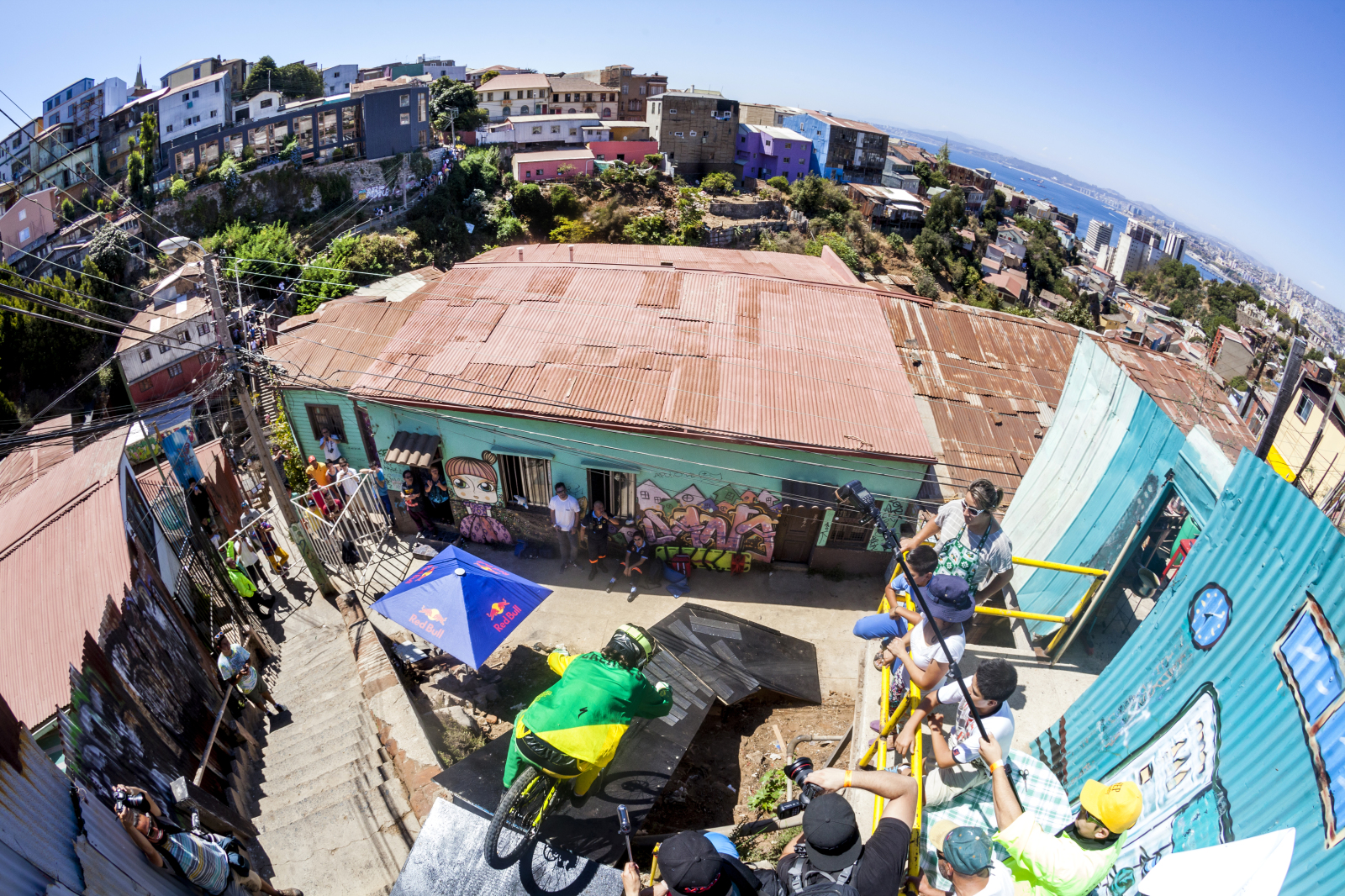 Some great perspective here on the coastal city. You can see the Ocean in the distance. 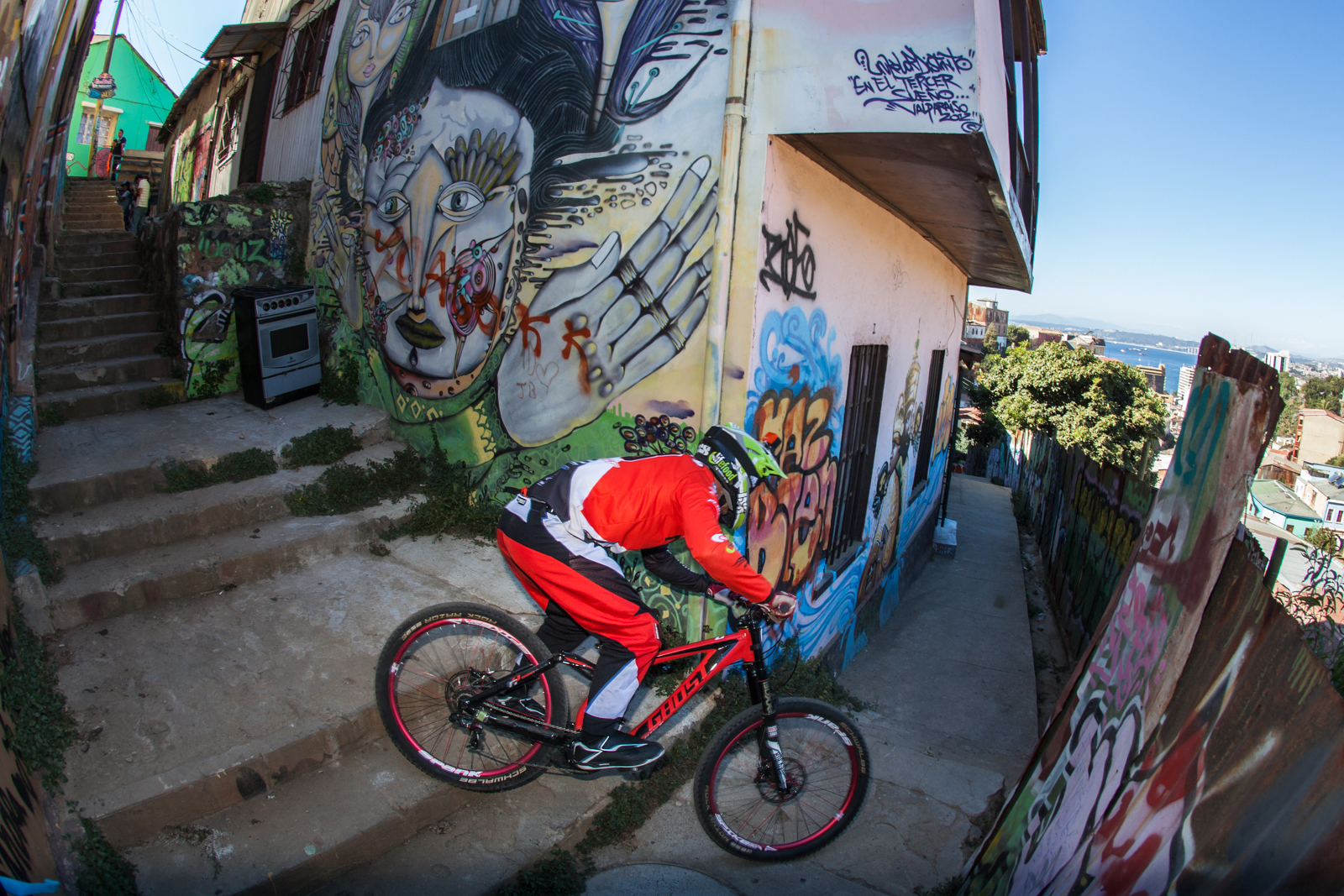 While the average speed of the track is quite fast, this looks like a turn you might not want to overcook. 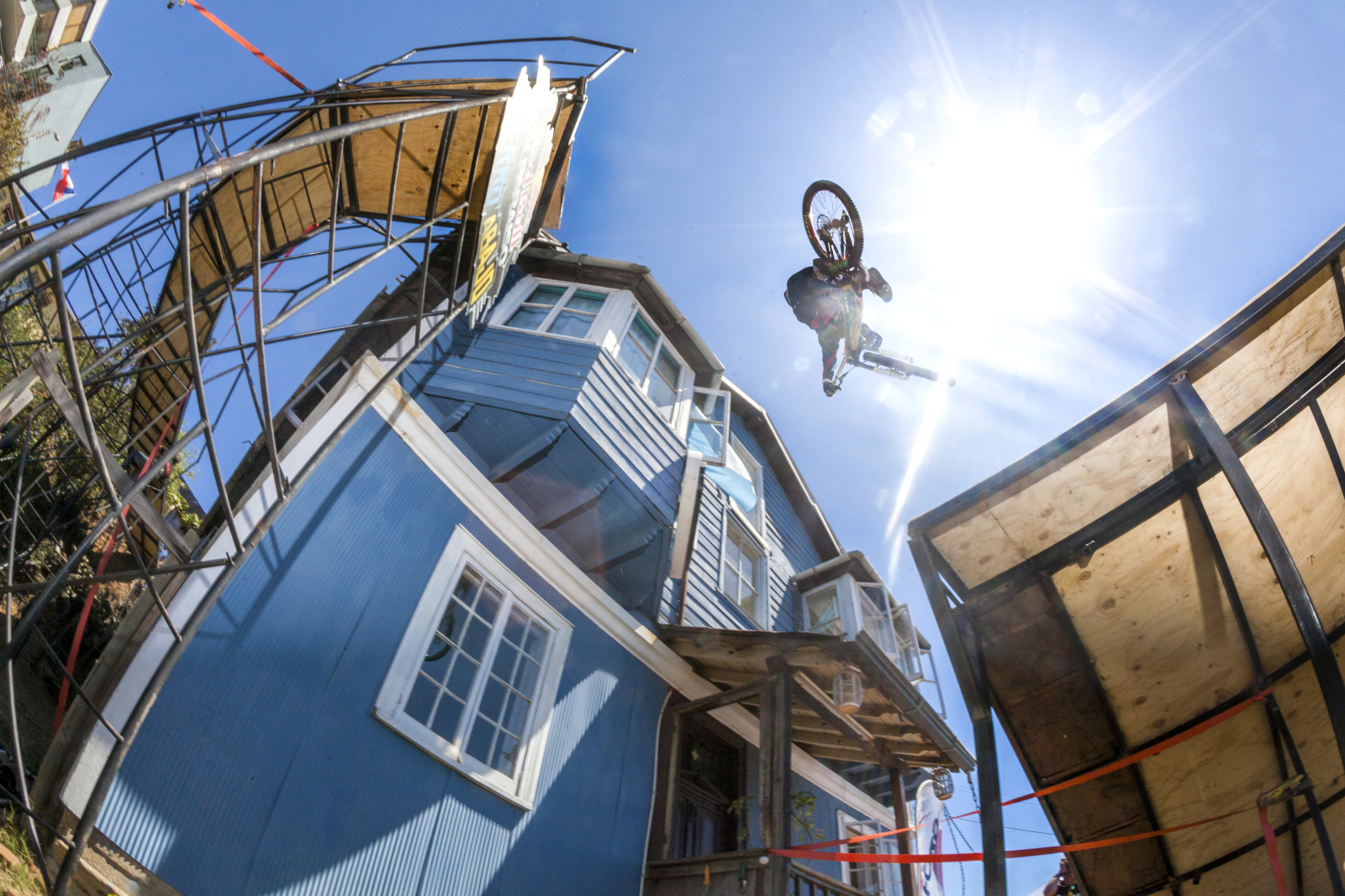 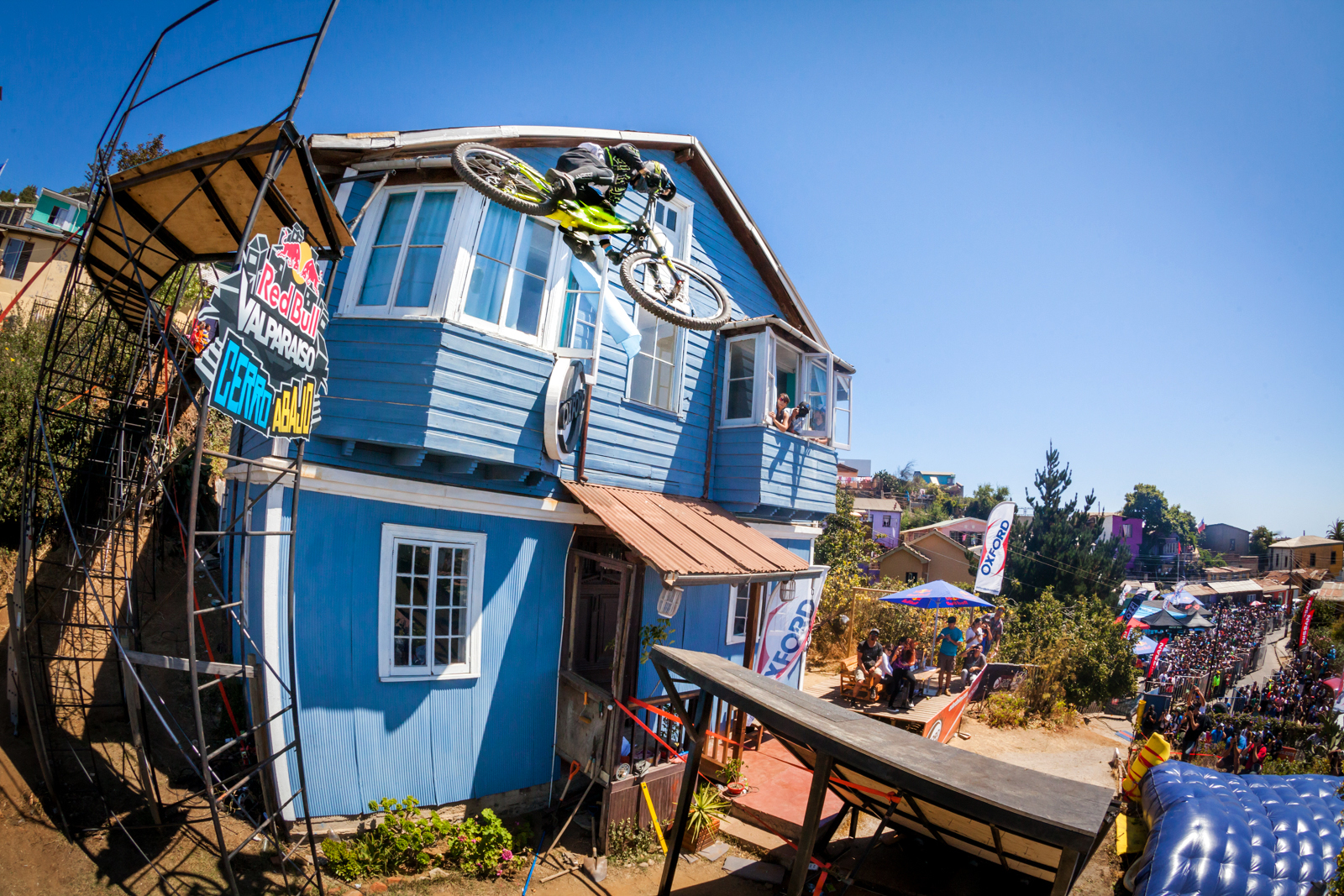 This has to be the standout feature. Or at least the most photogenic one. 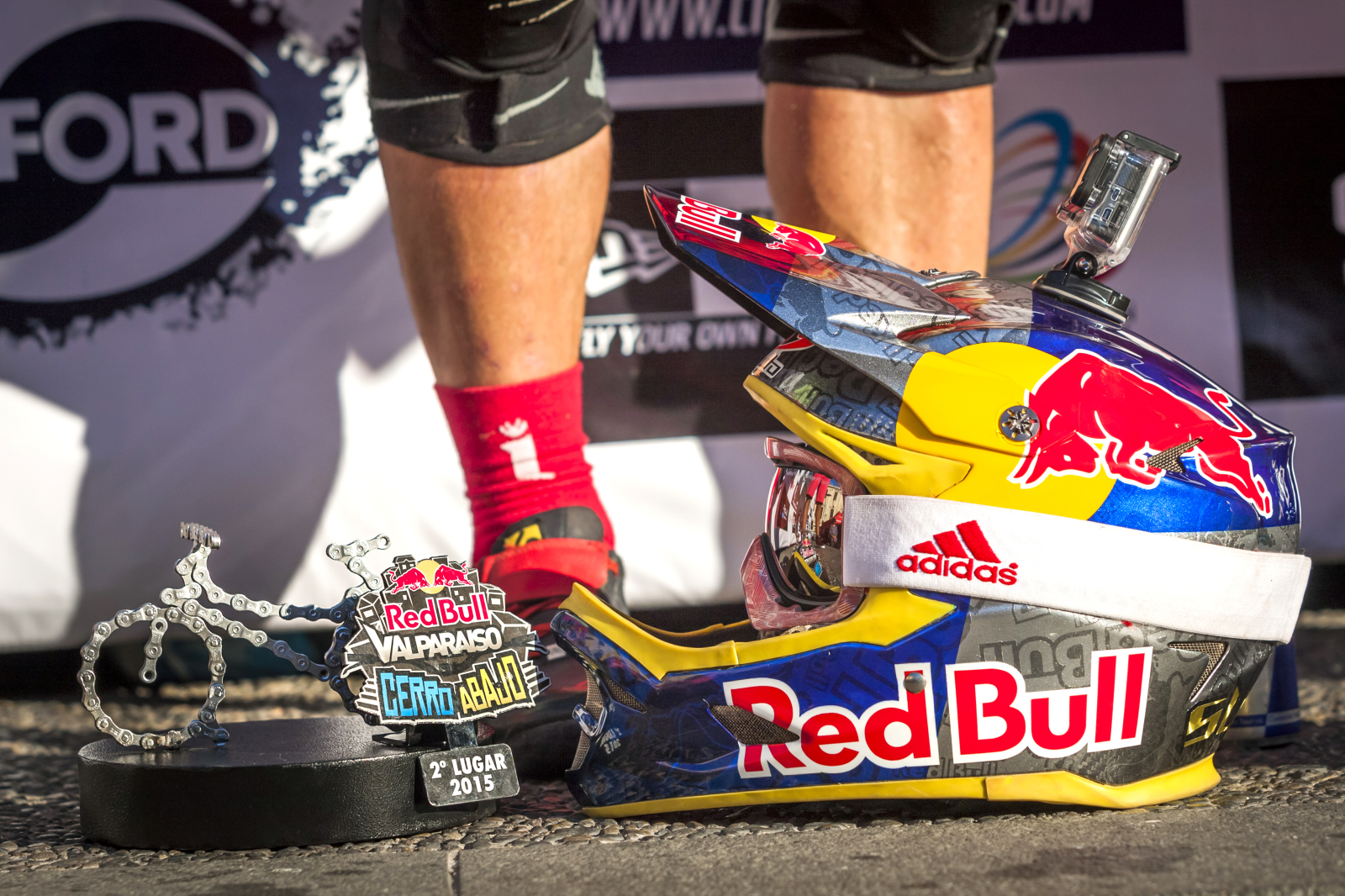 Surely we’ll be seeing some wild footage from that GoPro. 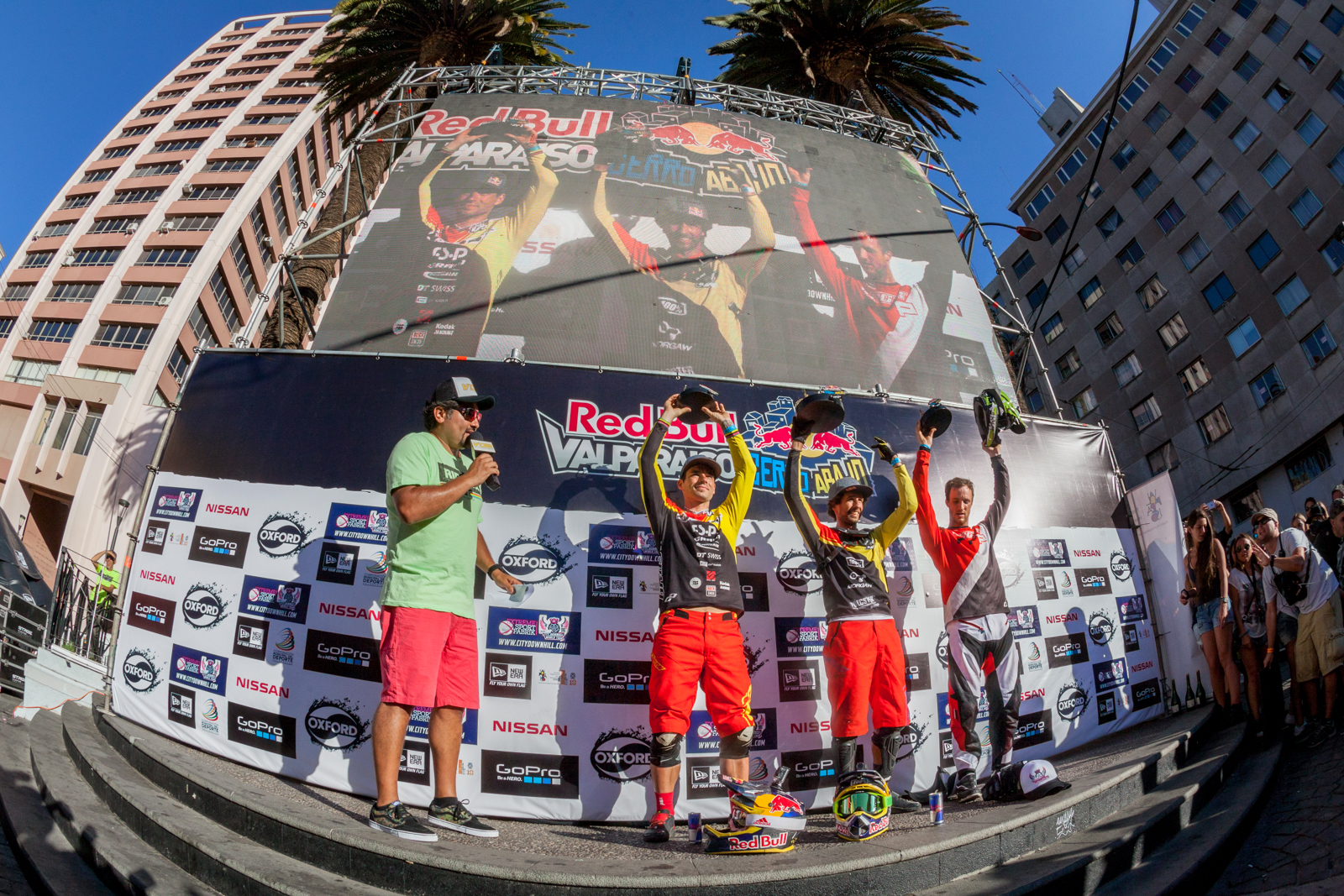 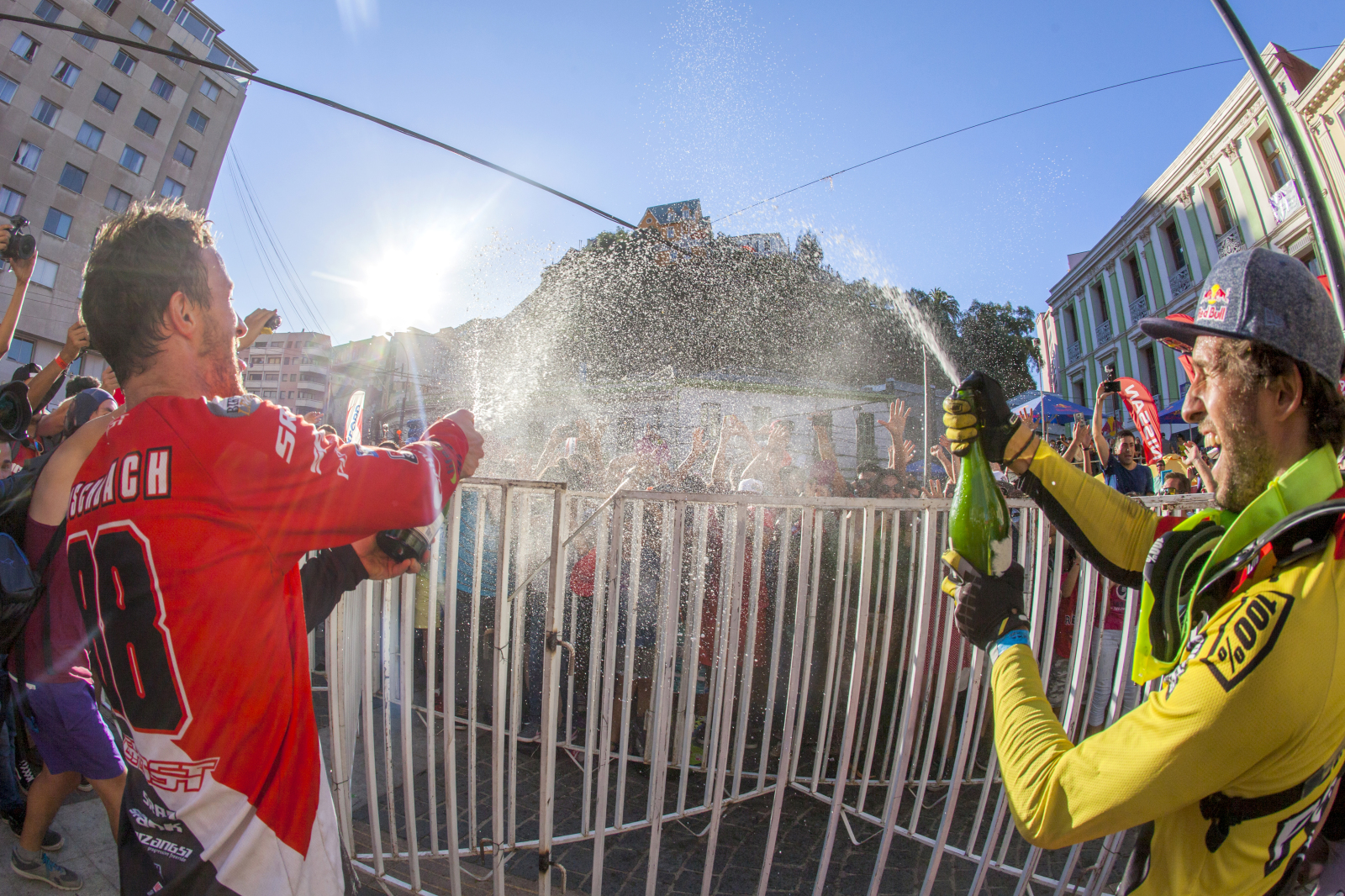 Winner Filip Polc lights up the crowd with his spoils

Huge thanks to Claudio Olguin for all of the amazing photos!

[Video] Mountain Bikers Vs. Snowdrifts In The Scottish Highlands