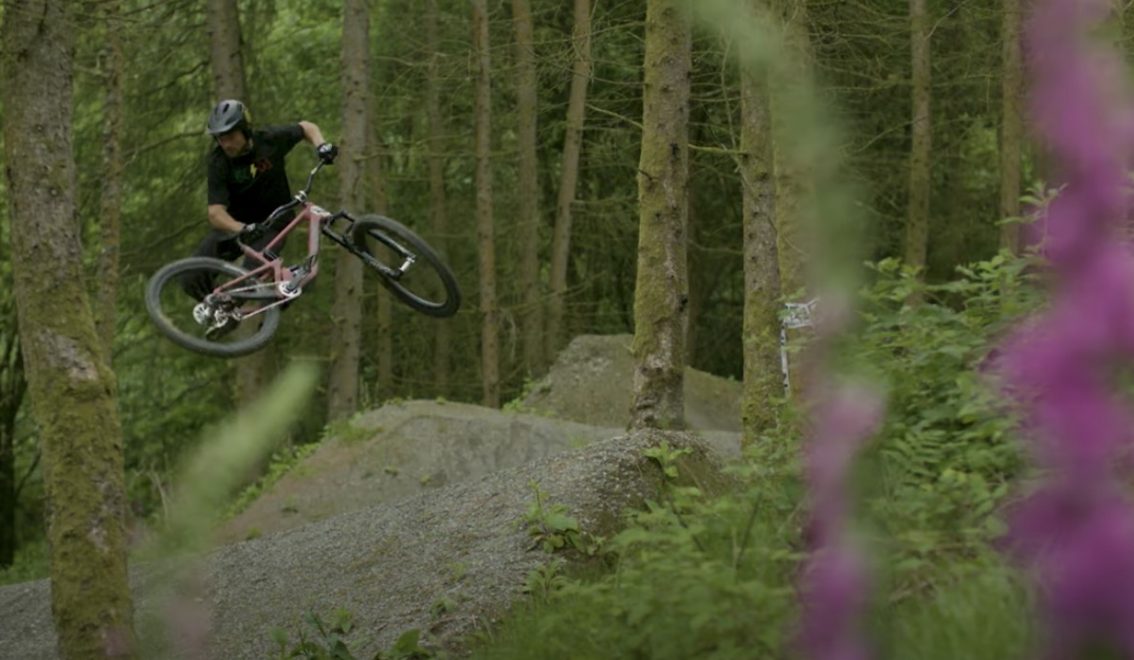 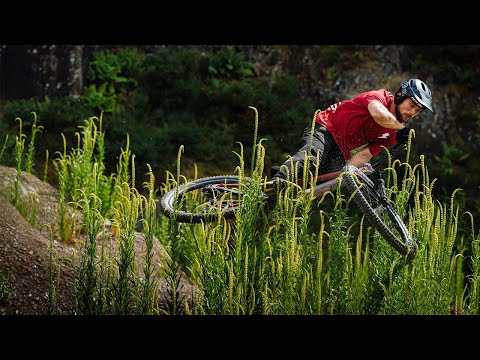 Let’s get one thing straight, Paley isn’t a mountain biker. He’s not a BMXer. He’s a man possessed with the need to just get his kicks and doesn’t care about the neat little categories other people have made fences around so it’s easier for them to build divisions of people. He’s a biker, but he’s also a boxer, clean eater, joy bringer, and a vocal supporter for his friends that are doing good things in positive ways. Which is why we are big fans of him. Paley grew up BMXing and soon became a fully sponsored rider with Glasgow based BMX brand, BSD. He traveled the world knocking out video parts that would delight and confound viewers and still to this day he’s not slowing down.

But when a very nasty accident nearly ended his career (and could’ve ended up with a leg amputation) he started to mountain bike with friends to “gently” recuperate. But of course, Paley isn’t one to take it easy and before long he was knocking out moves on his mountain bike that captured the attention of other riders, including Josh “Loosedog” Lewis.

Josh recognized the talent both on and off the bike that Paley has and soon he was informally initiated into the 50to01 crew, which means traveling around the place filming parts and keeping riders psyched on the creative possibilities of mountain bikes.

As Josh Lewis says in the film, “I think a lot of BMXers are getting into mountain biking ‘cause they realize it’s the same [as BMX]. You can find spots in the woods that are the same as you’d find in the streets but without the chaos”.

Dan Paley is a ball of energy and we’re so pleased that he is redirecting some of that positivity and power to mountain bikes. 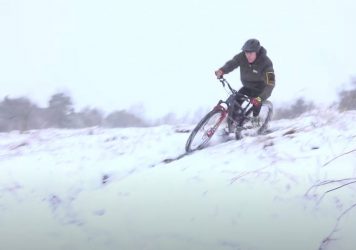 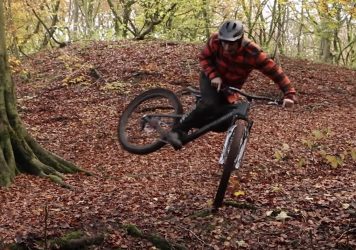