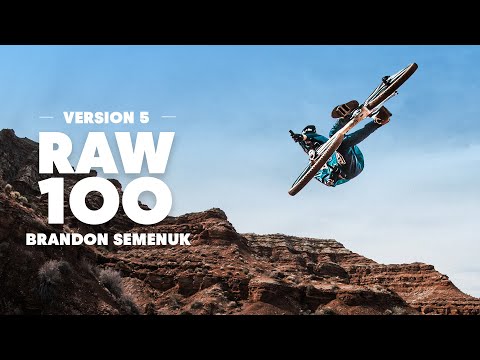 If you aren’t familiar with the RAW100 series, it began as a one day shoot in Aptos, California with Brandon Semenuk, Rupert Walker and myself scratching off old lines and shooting them with a new approach. Over the years RAW100 has turned into a  beast of a project, with huge builds and insane trick every year. This year for version 5, we wanted to get out of the woods and have a different look…Shooting in the desert was the first thing that came to mind, and Utah was the unanimous choice. 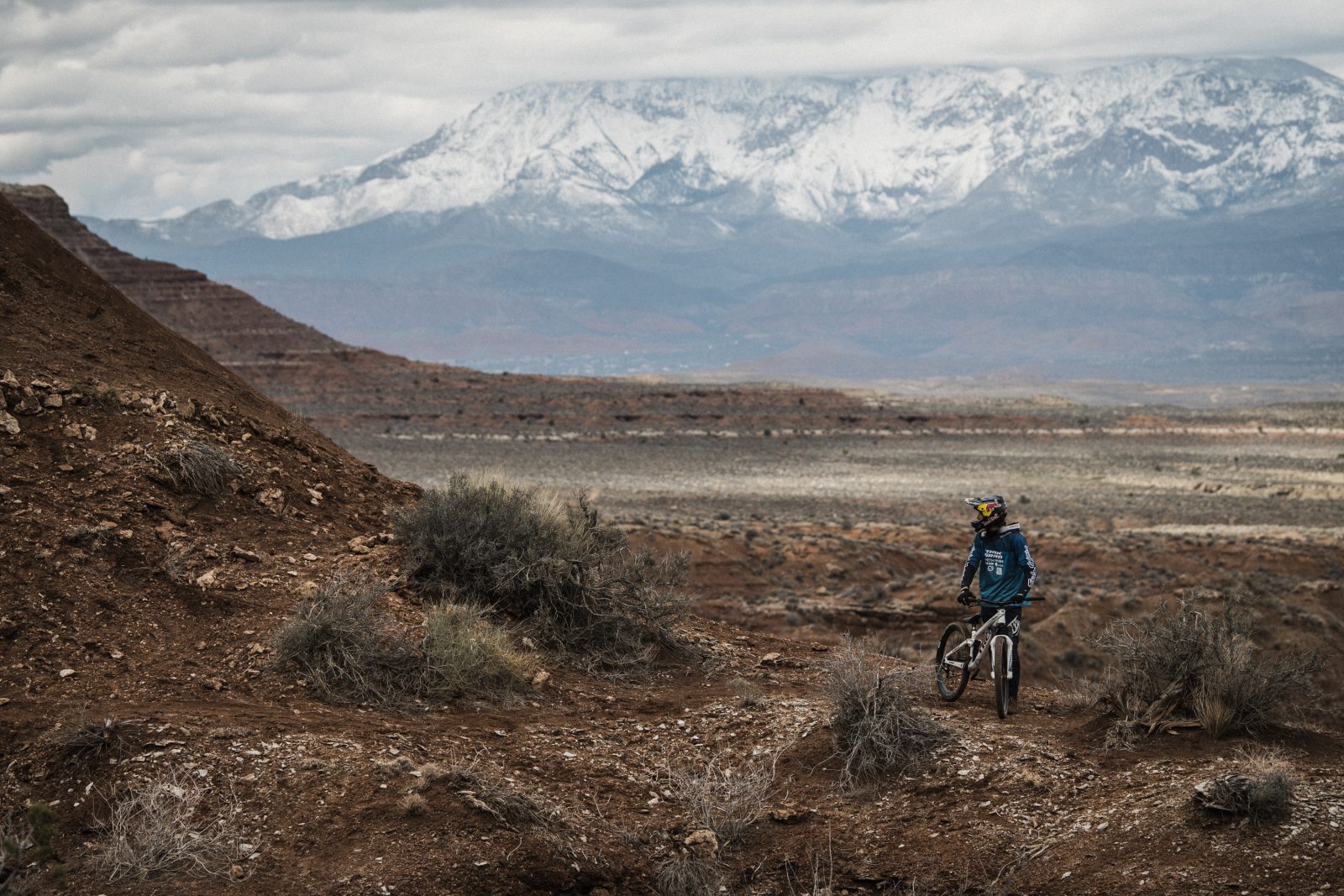 Landscapes like this provide a lot of room for creativity in building. 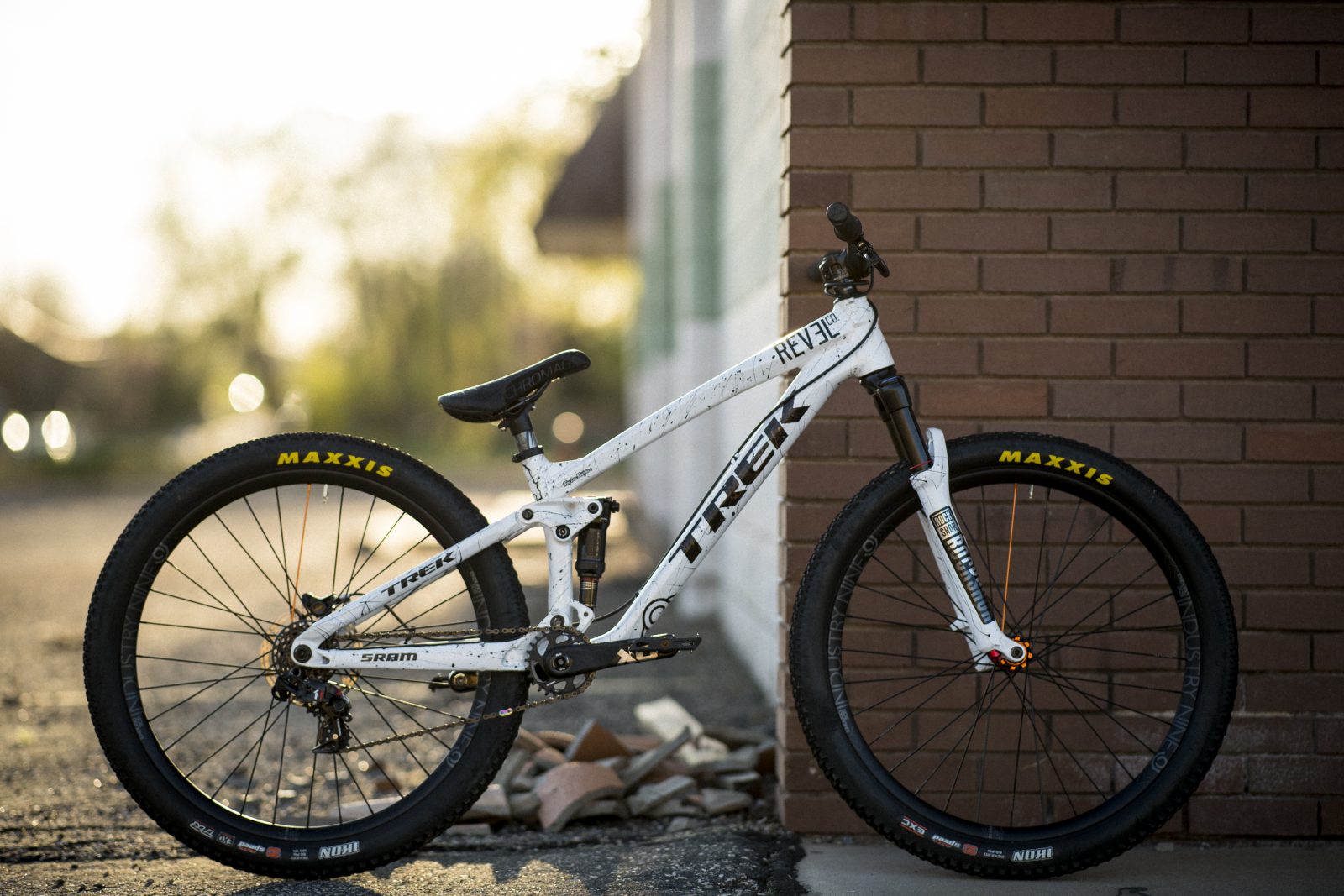 The right tool for the job, Brandon’s Trek Ticket S. 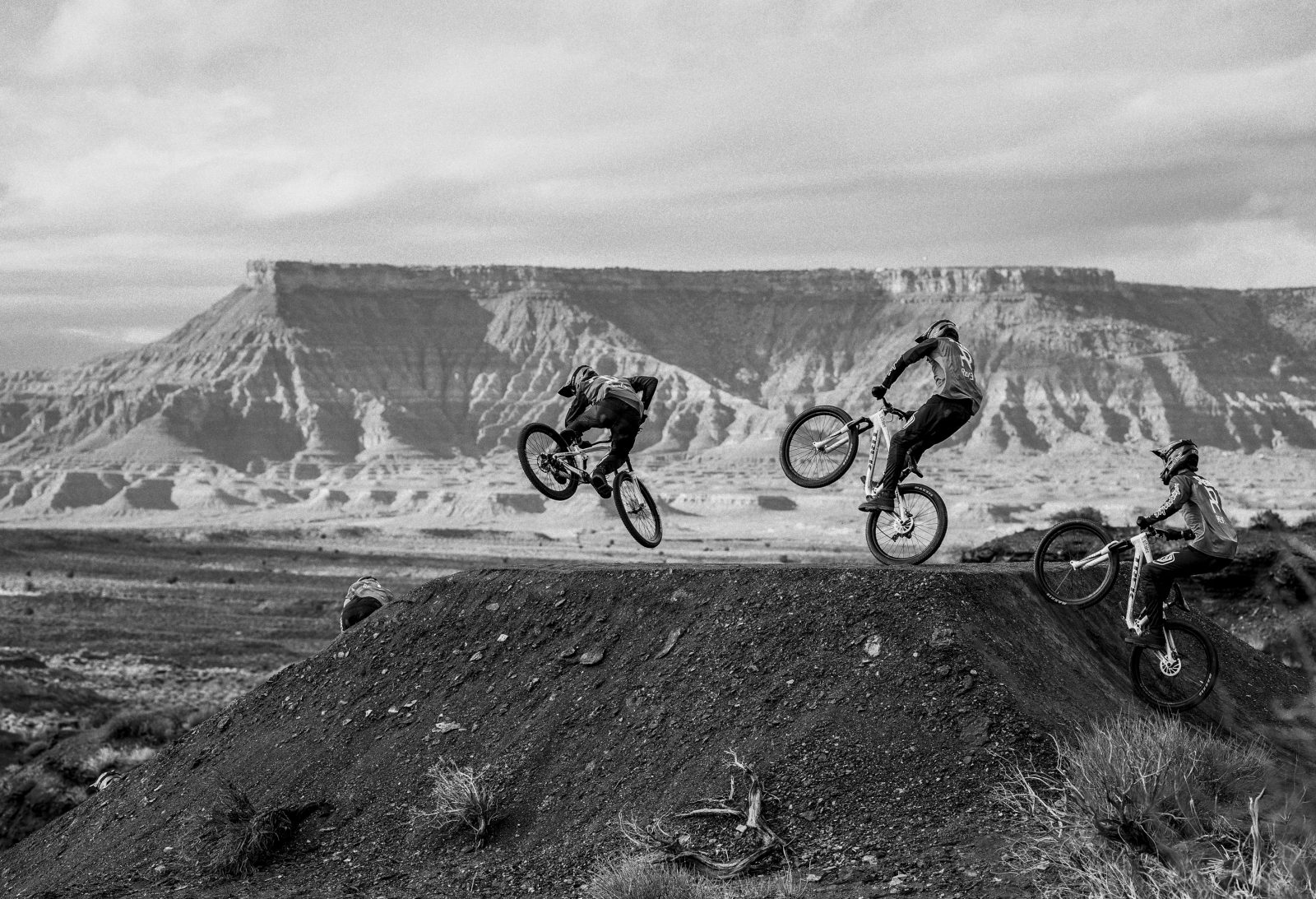 Things started out fast and steezy, not breaking from tradition. 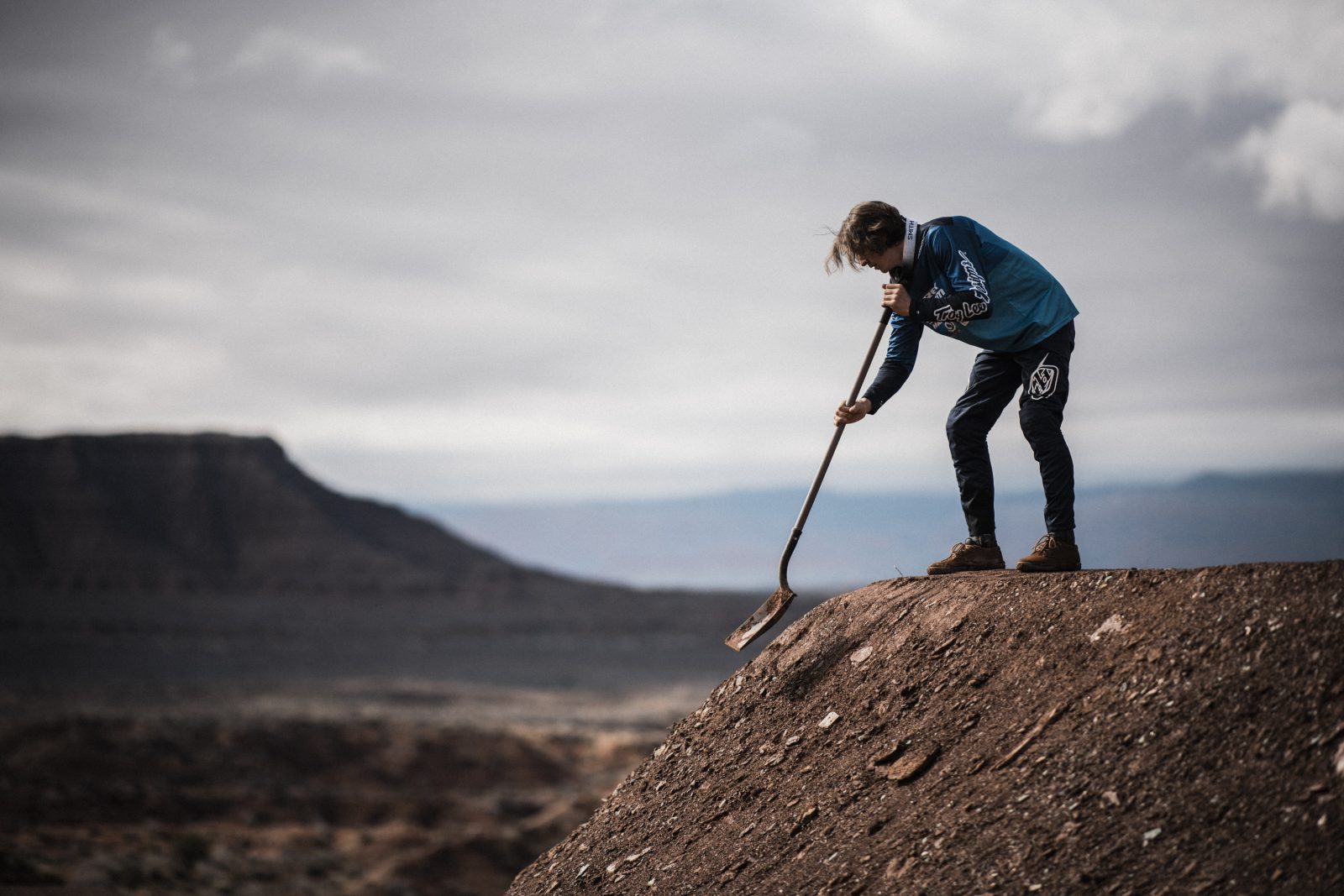 Brandon putting finishing touches on one of the tables. 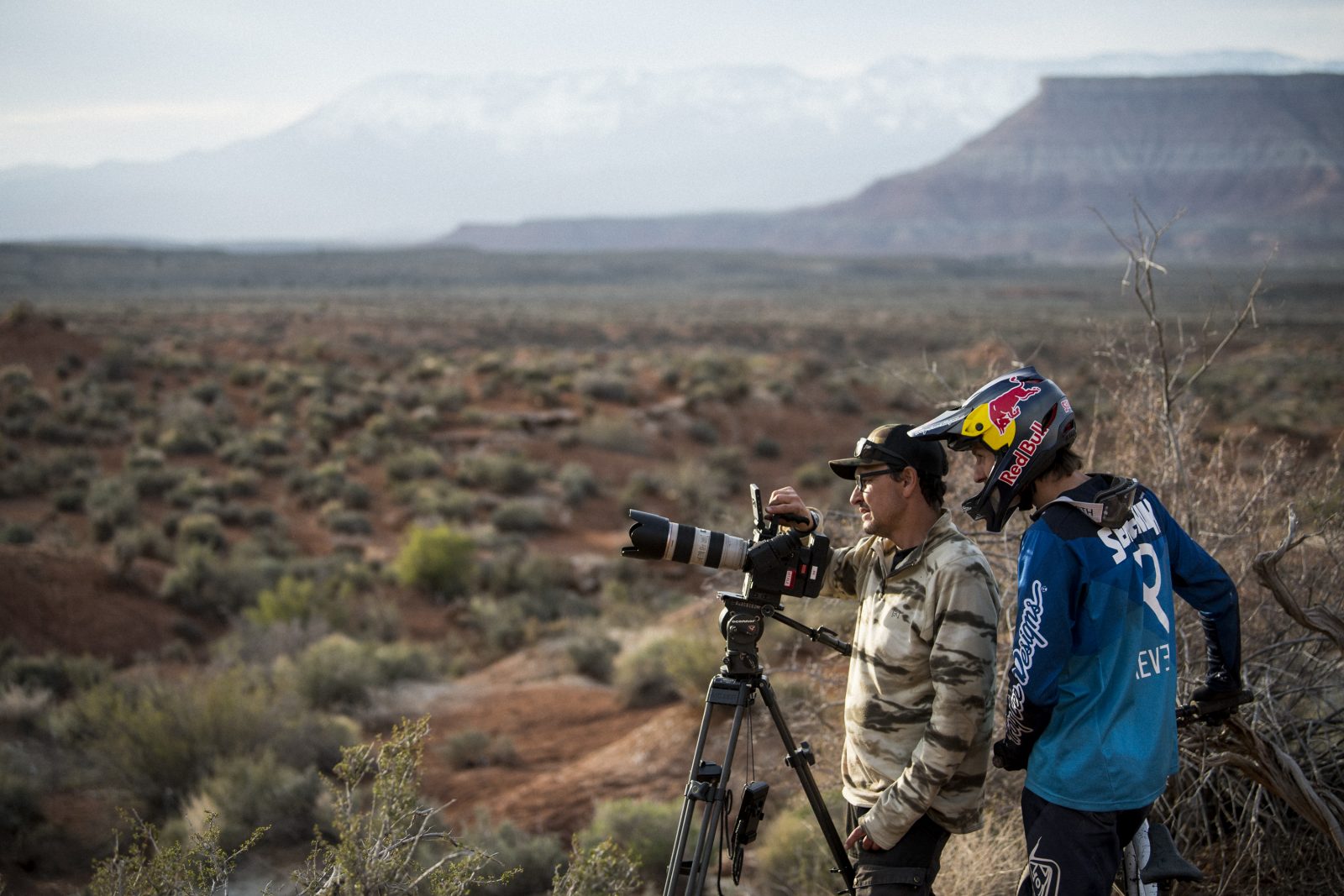 This year, legend Anthony Vitale joined us for getting additional angles – all hands on deck. 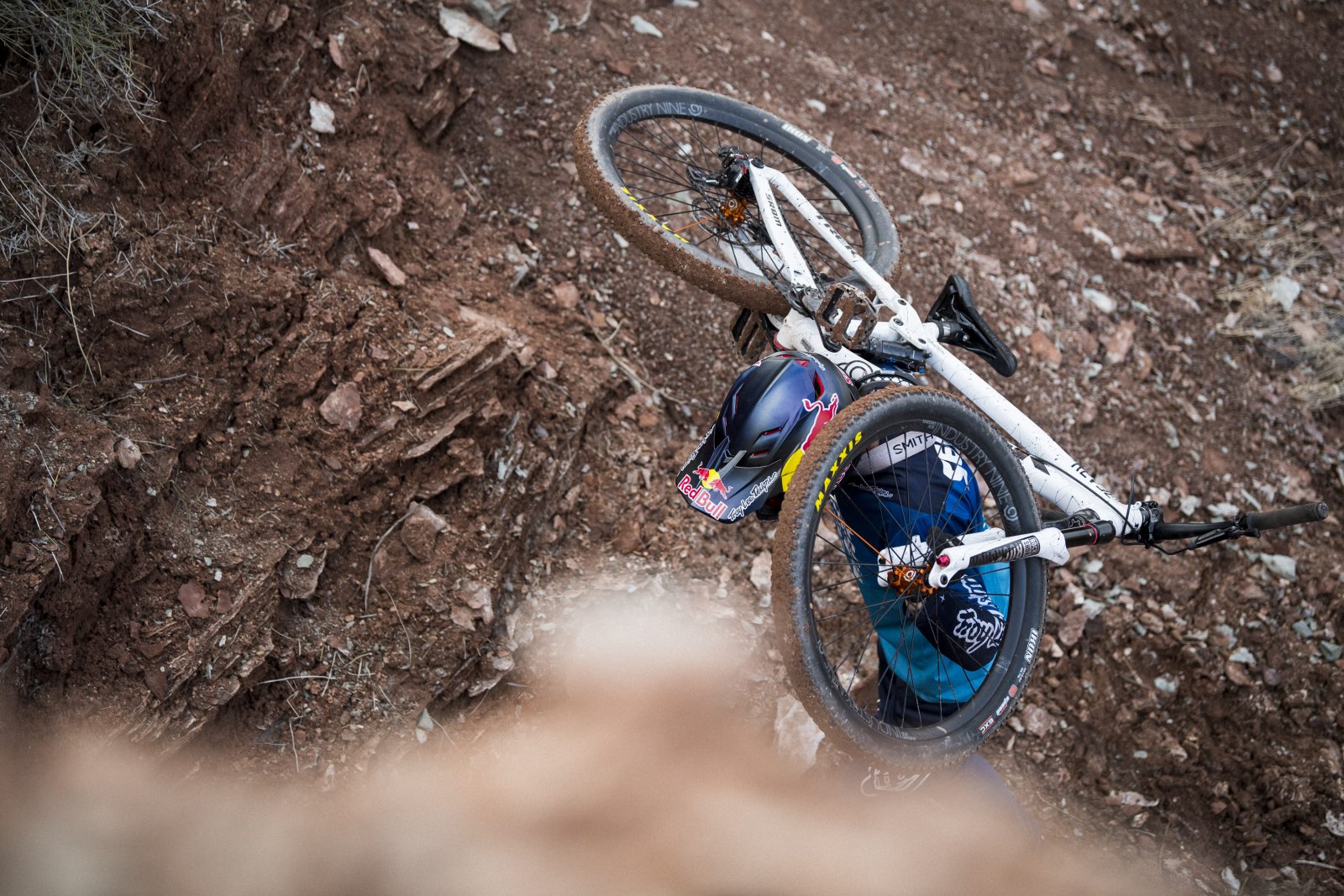 Working in the desert meant we had some room to build incredible features, but it also meant more big climbs on steeper landscapes. 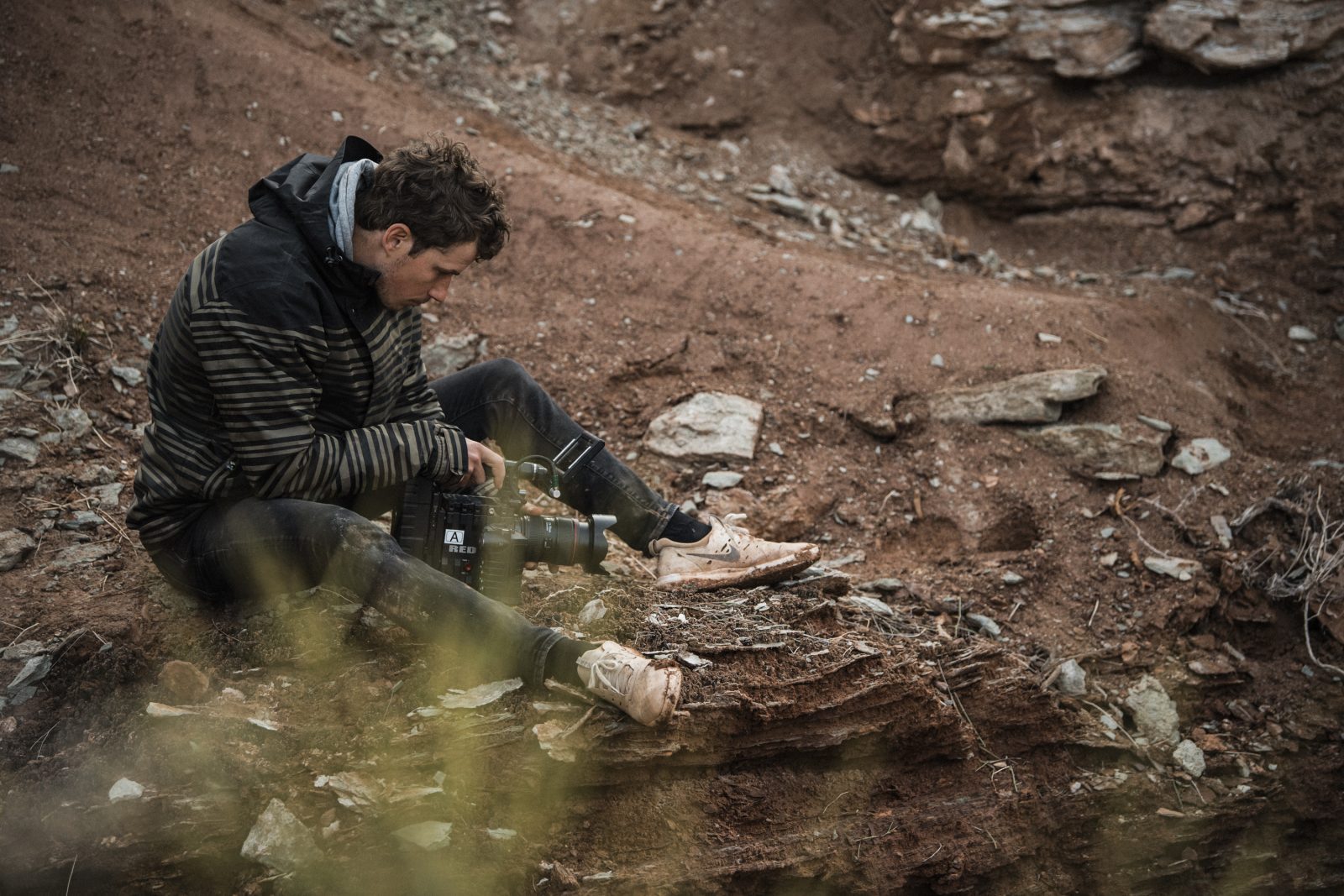 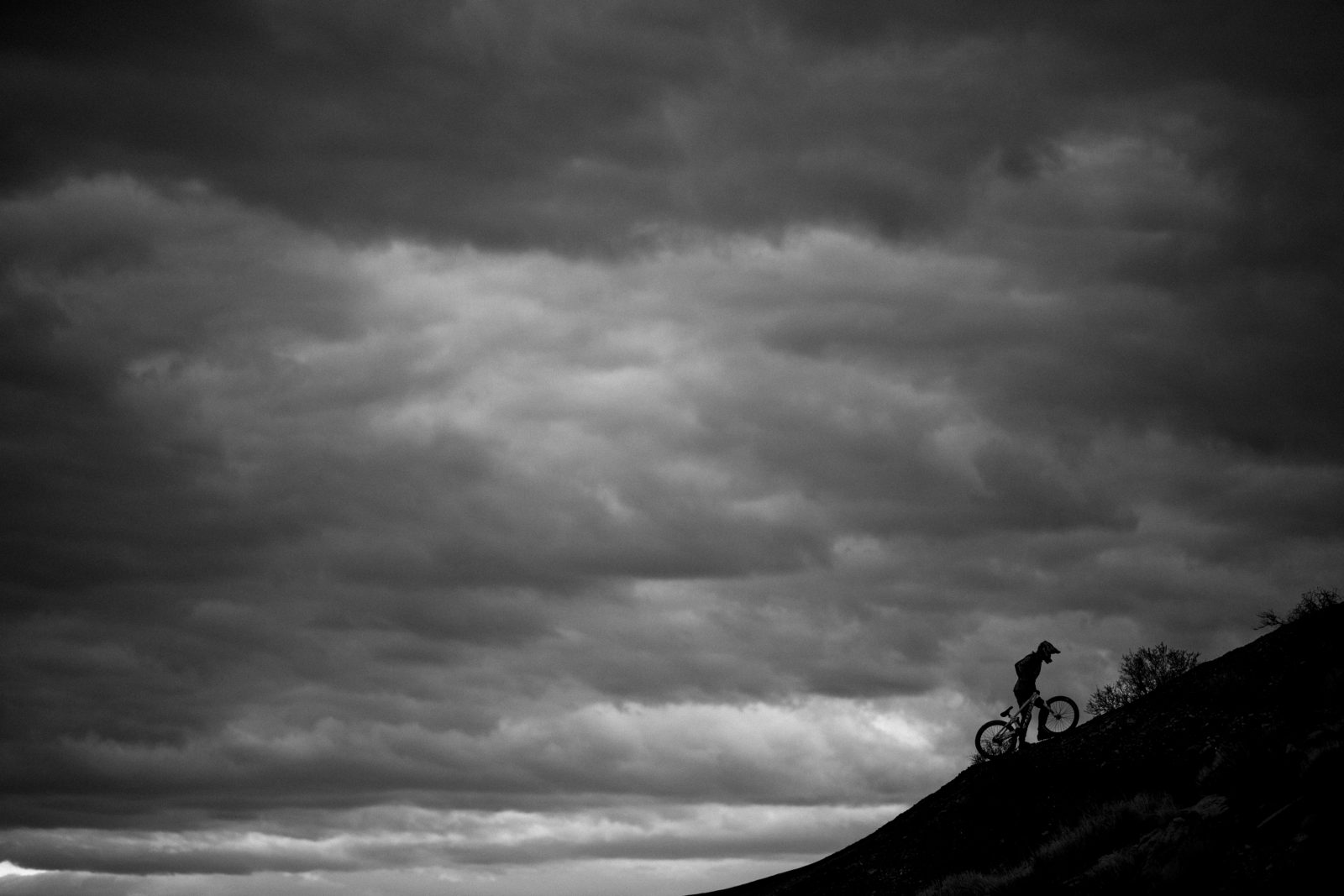 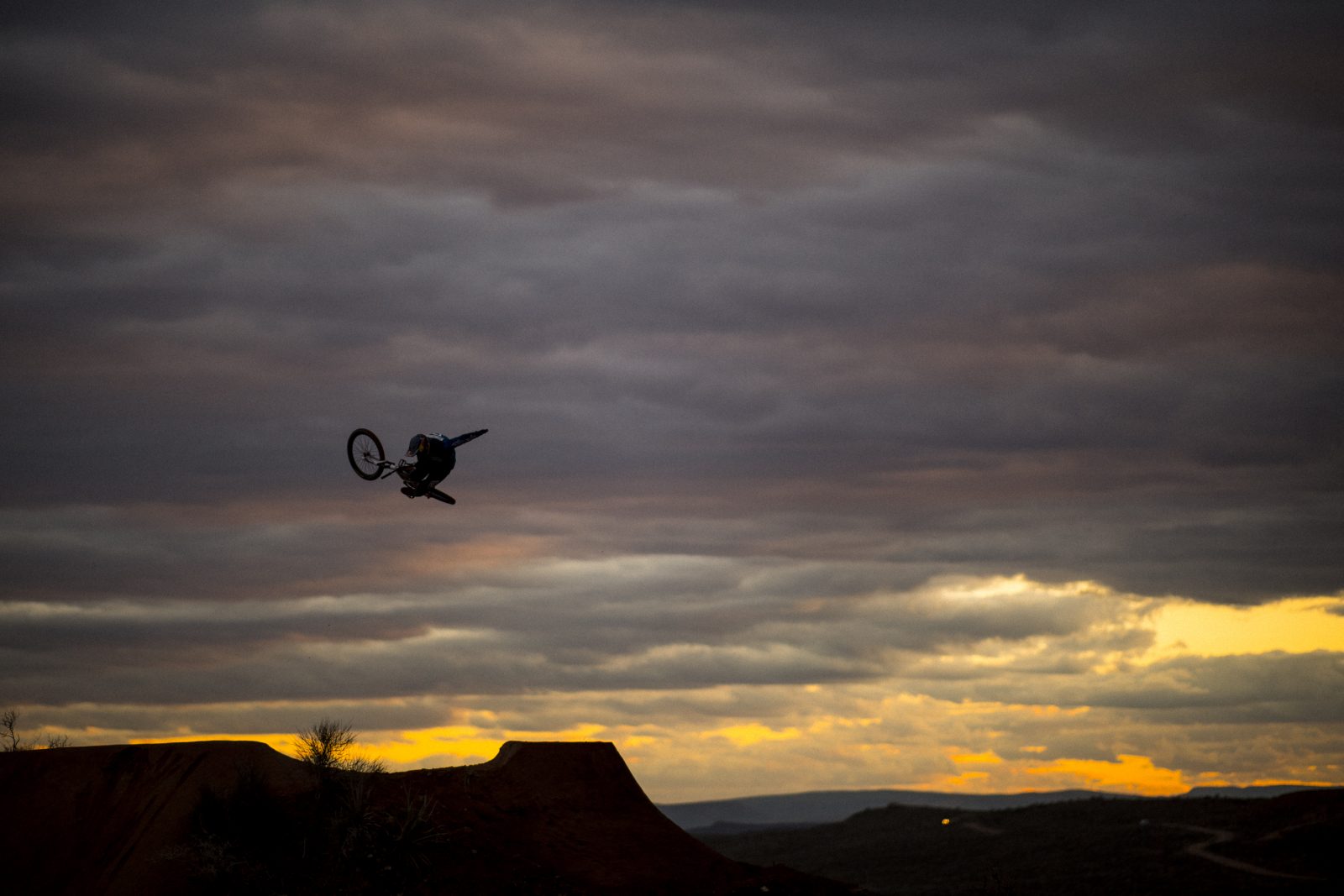 A huge one hand table on the hip at dusk. 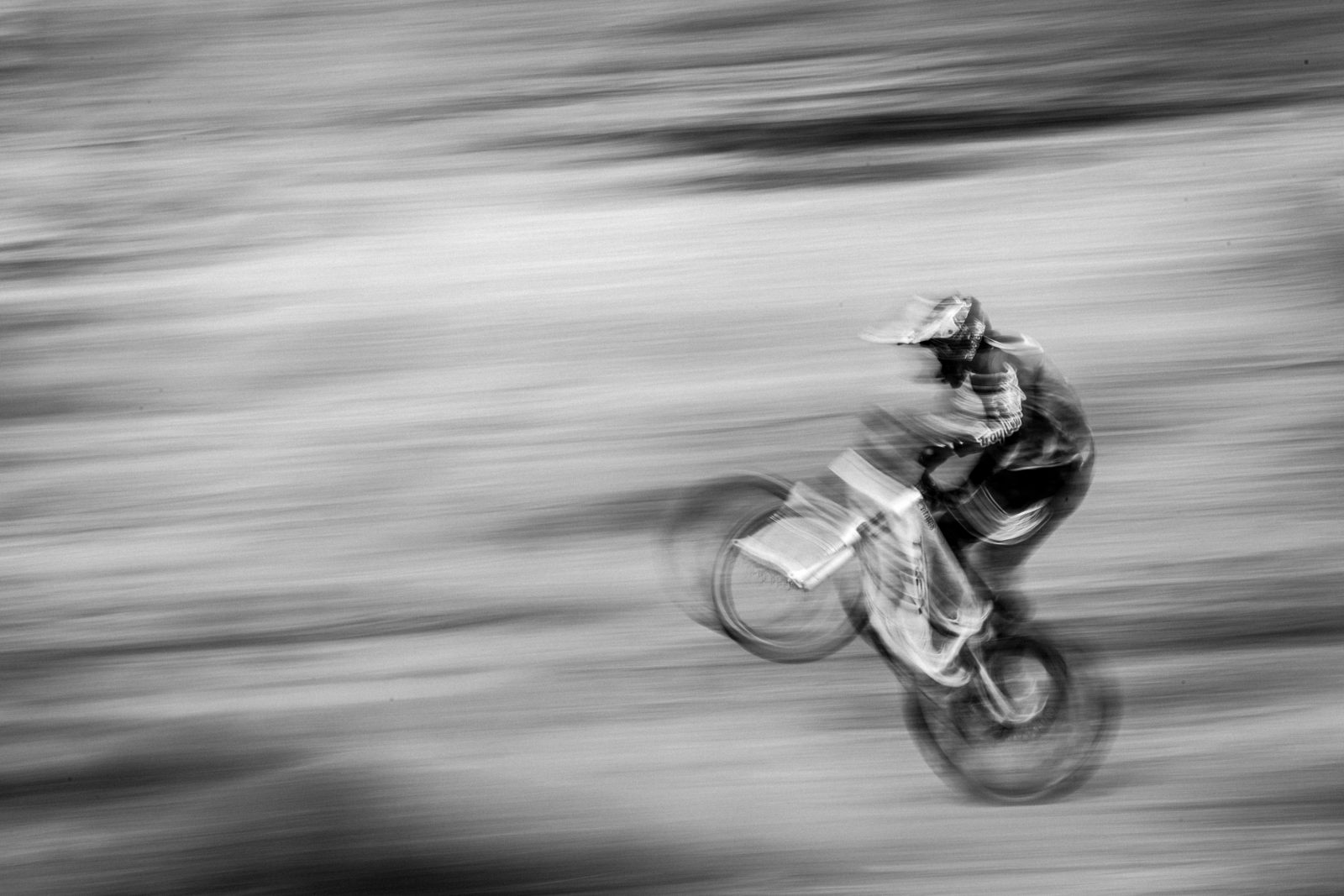 1 second pans purely for the sake of experimentation… 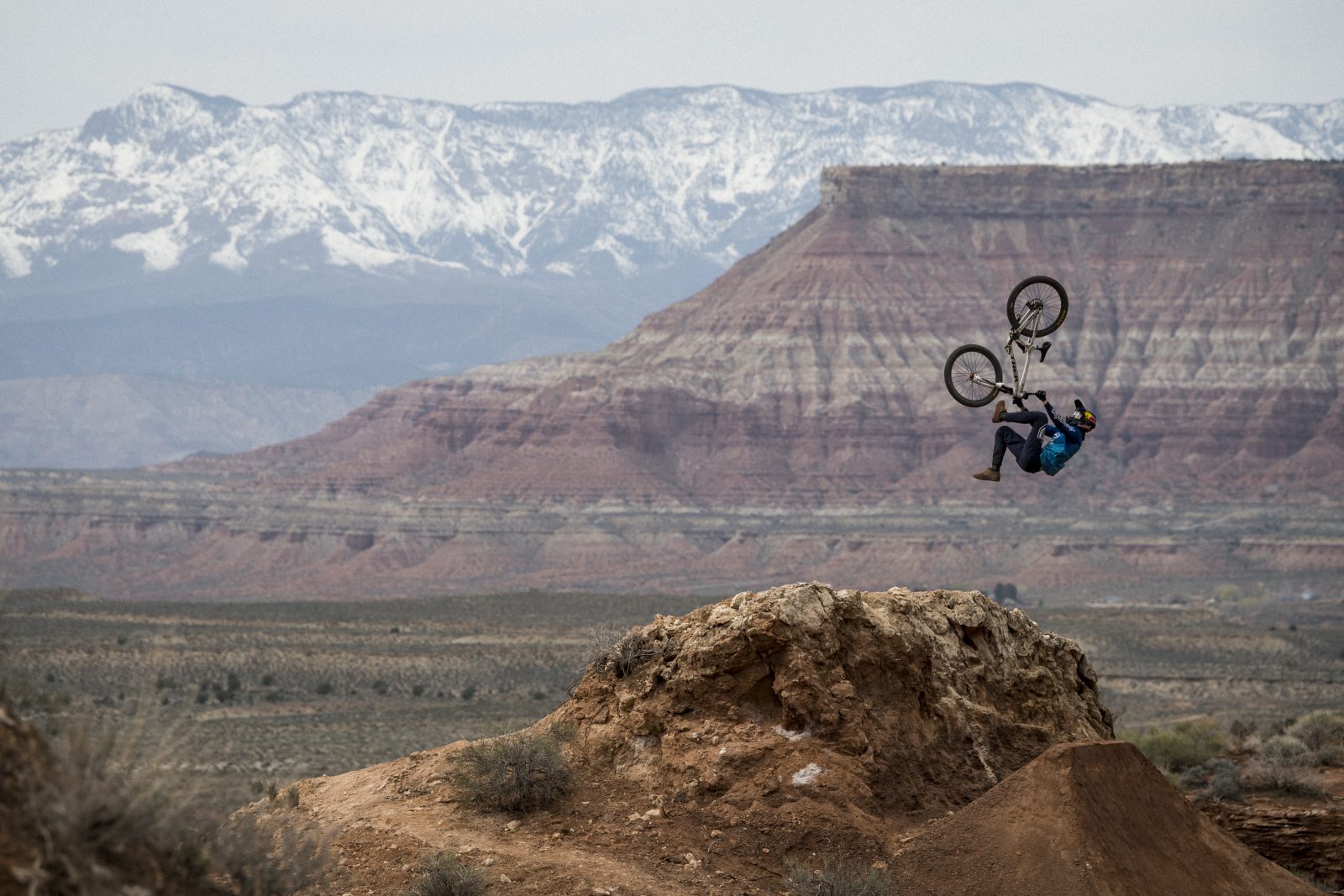 Flip whip with a view, and an unexpected landing as you’ll see in the edit. 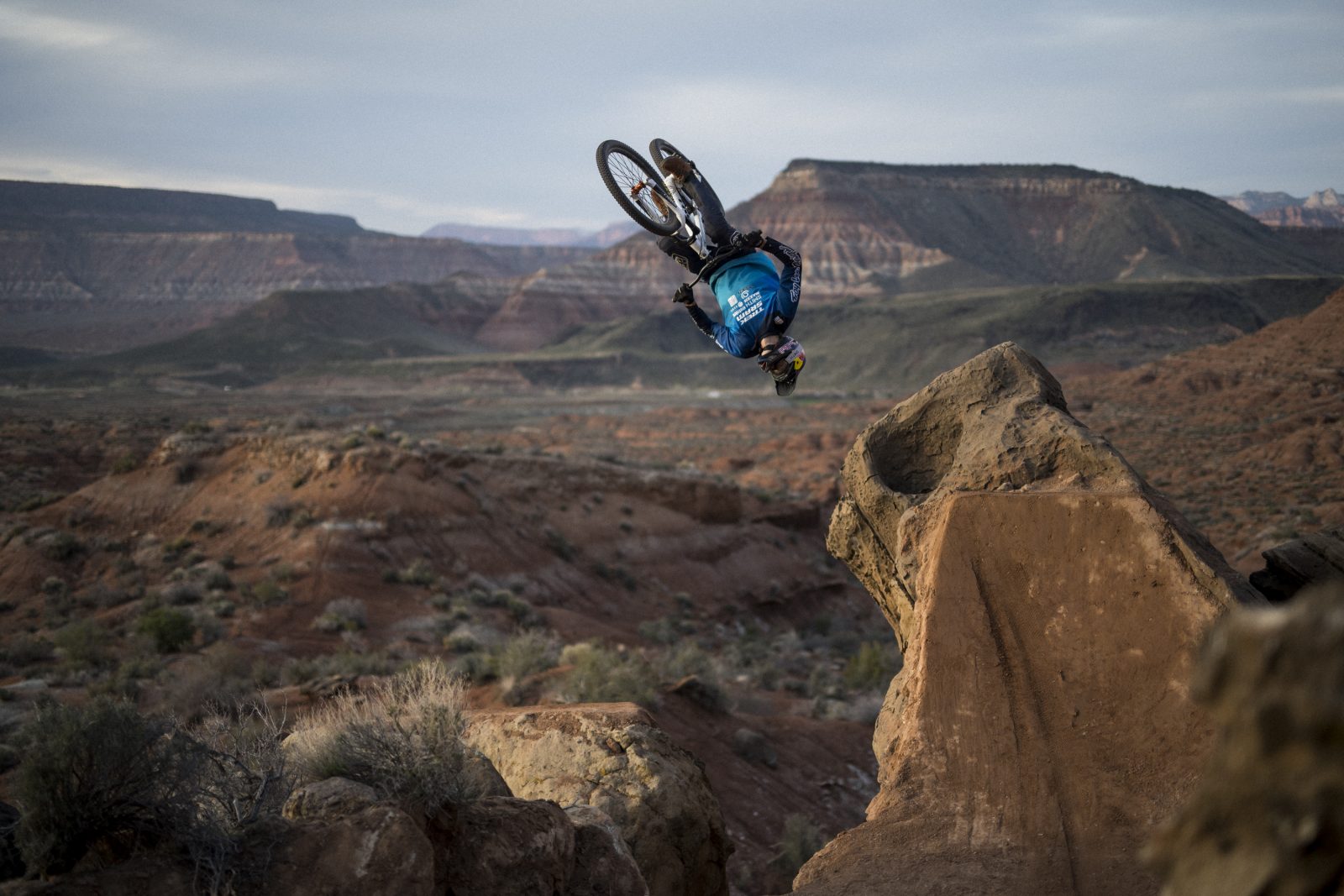 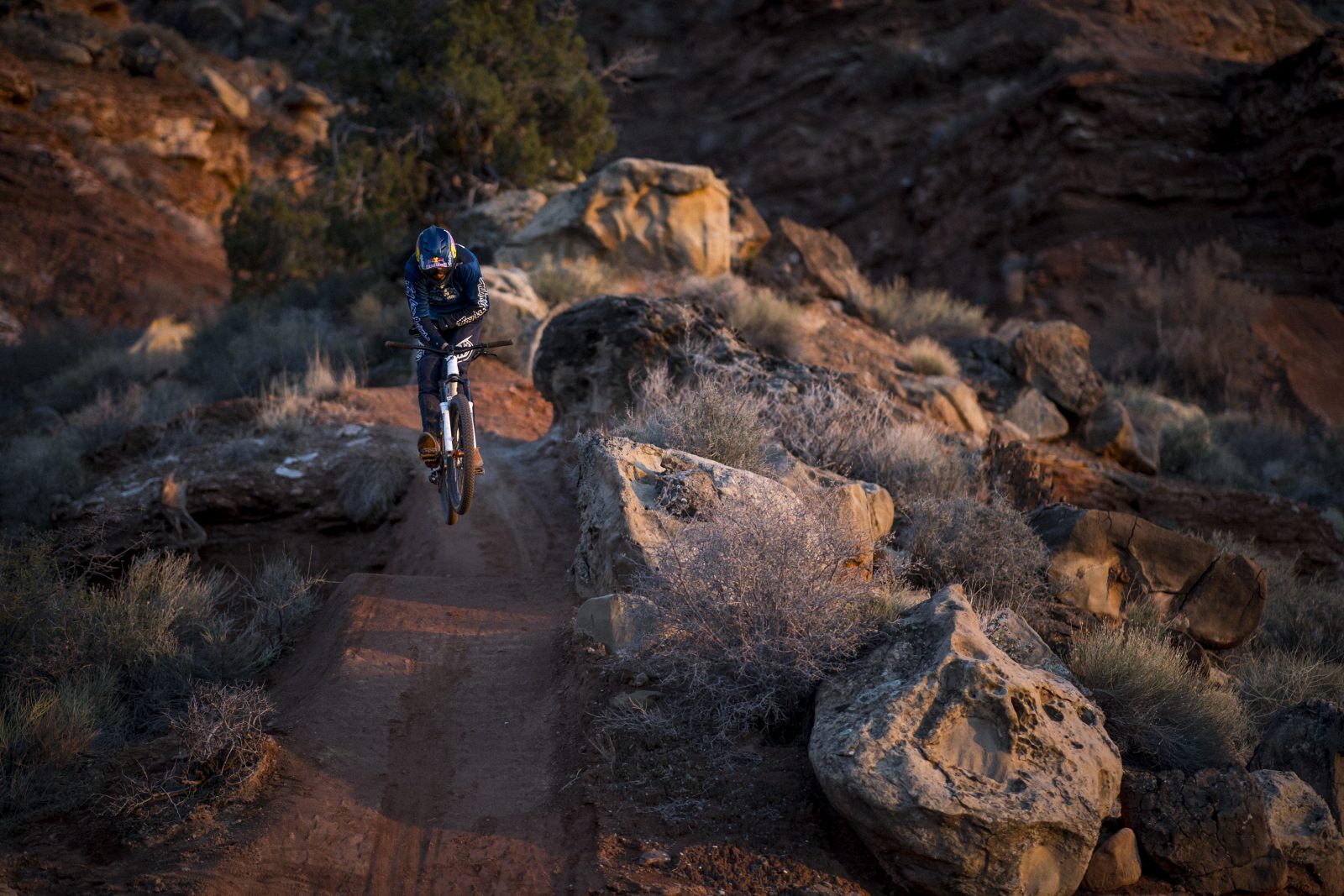 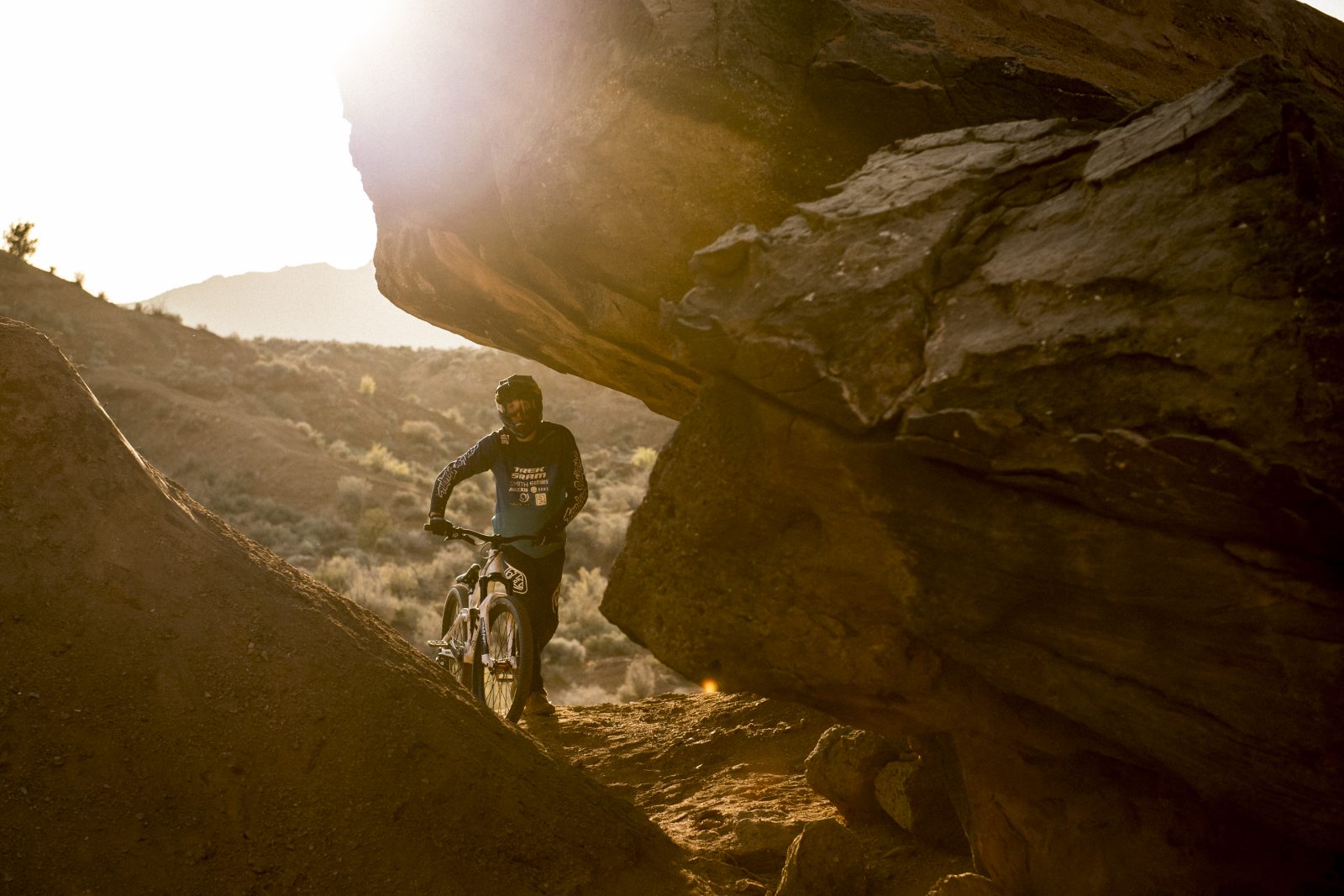 This should provide some scale of the rock Whale tail. Brandon walking through it…Props to Cane for running the machine so well. 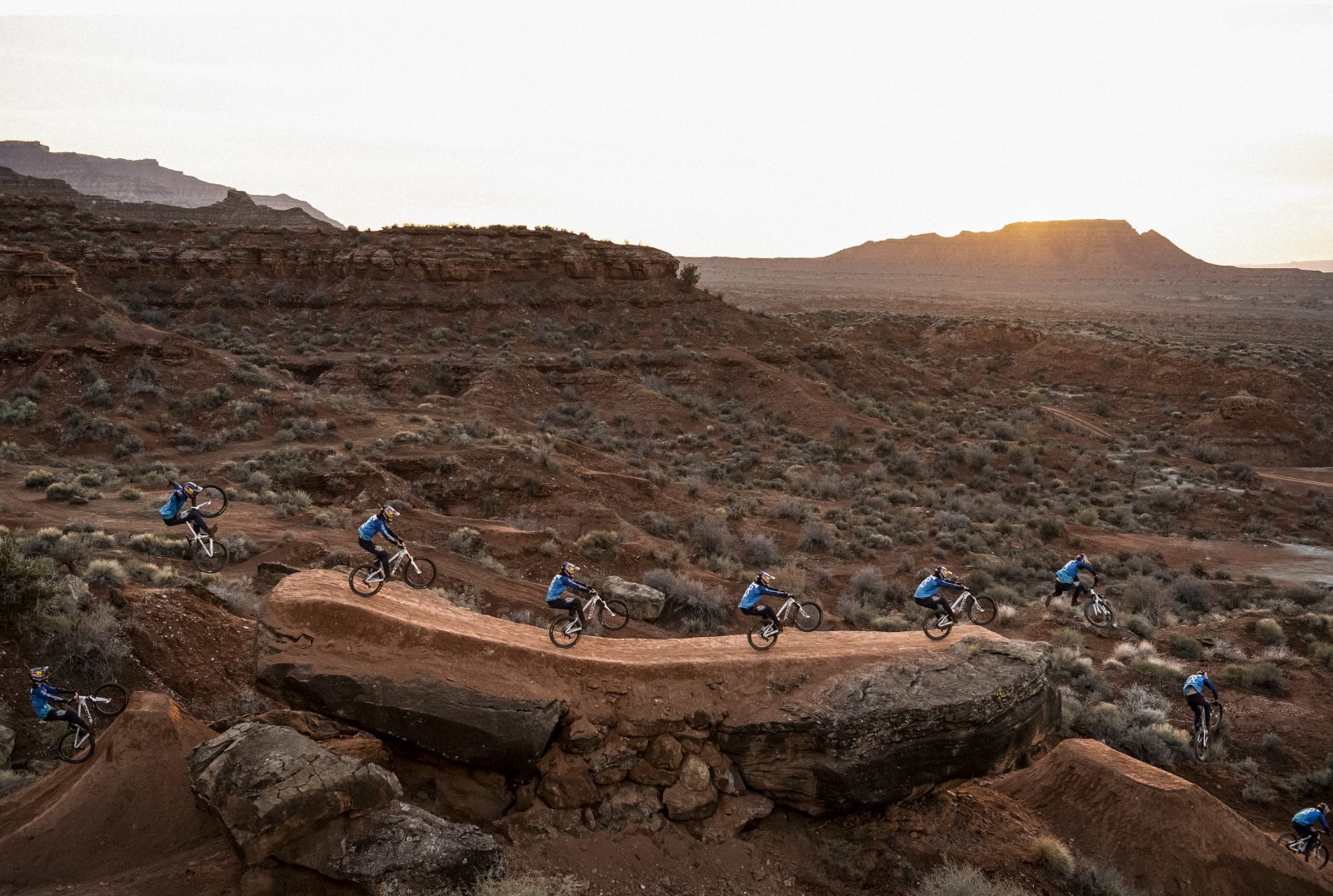 Tuck no hander to manual lander to opposite tailwhip. Freak stuff. 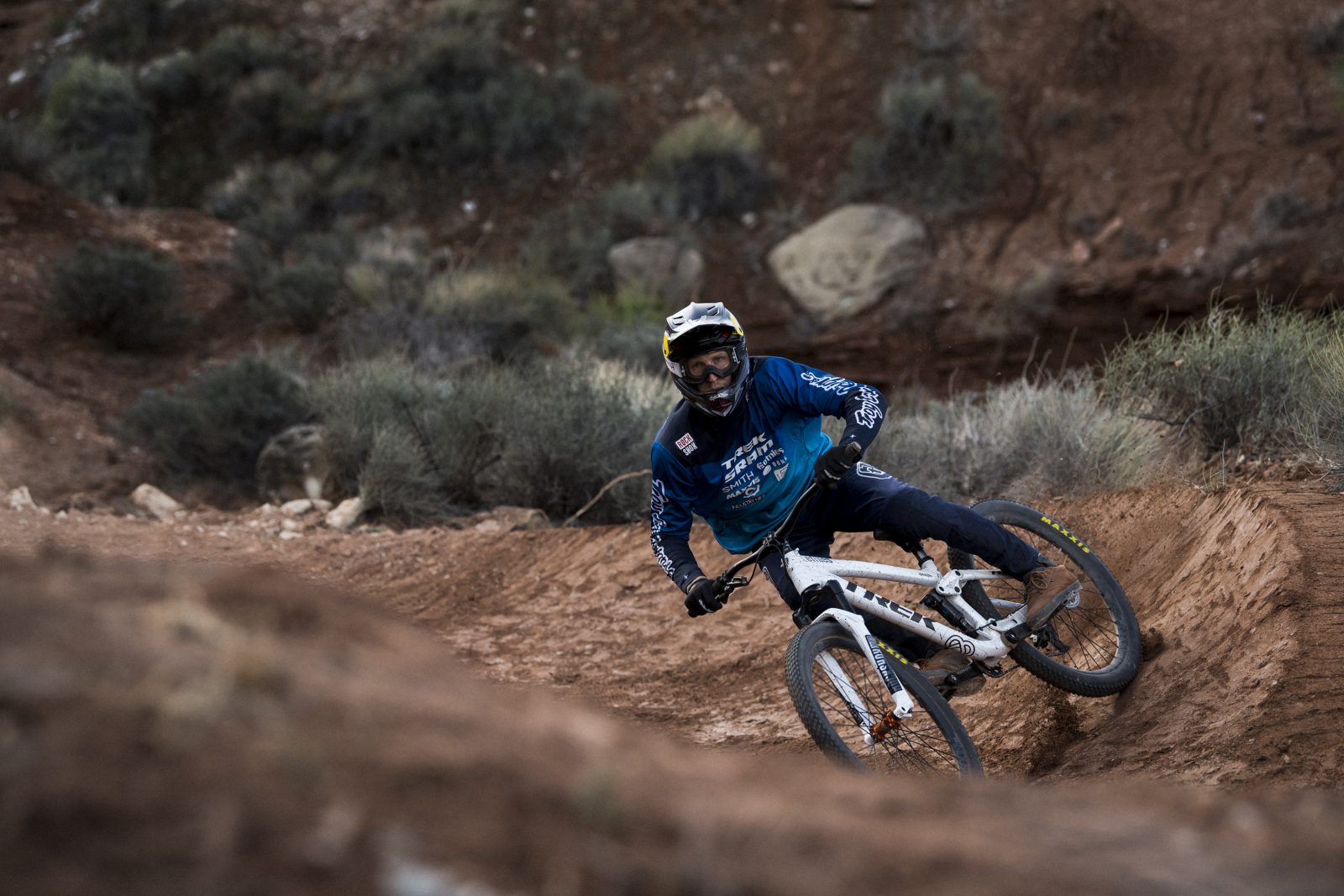 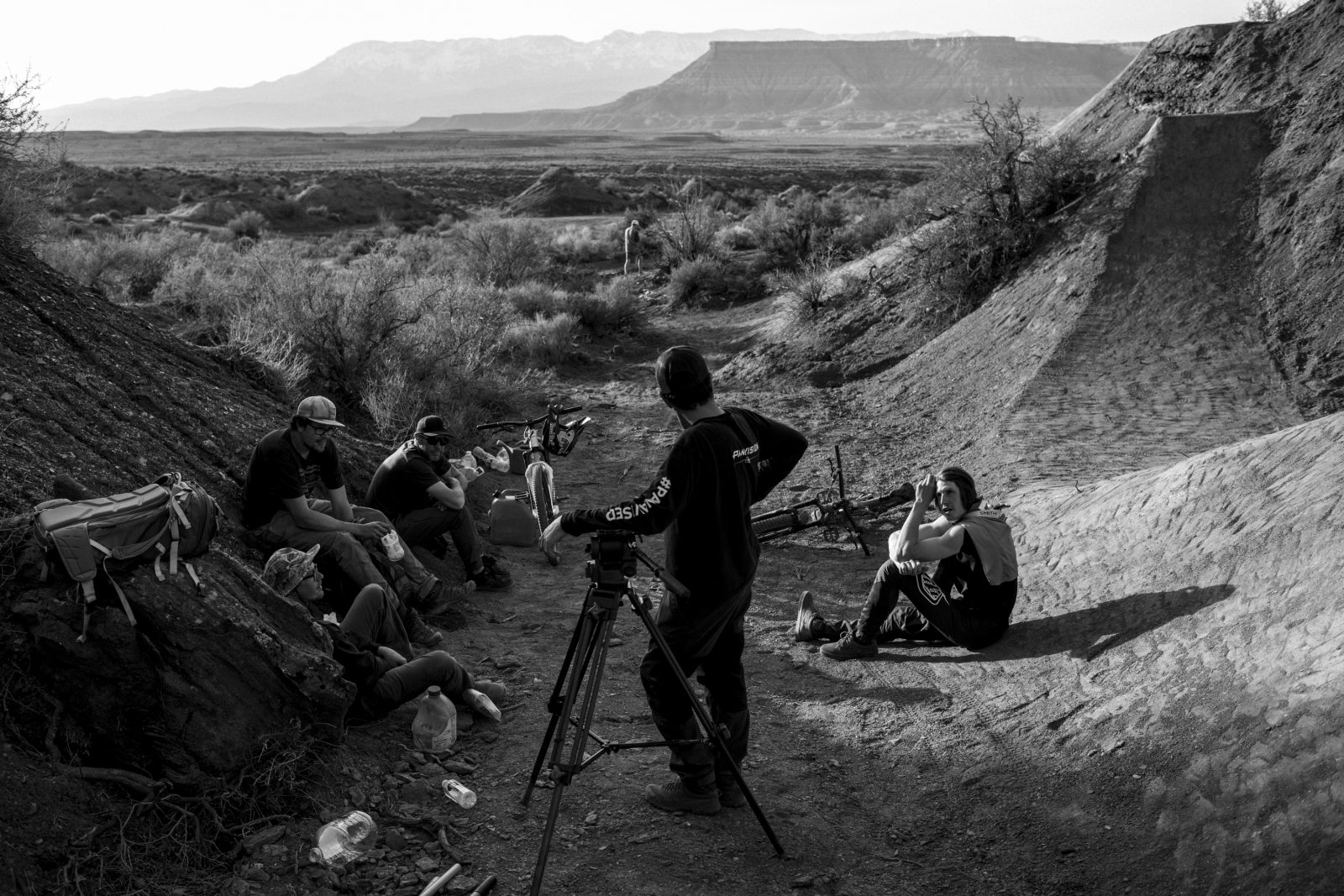 Hiding in what little shade we could find on the long days. 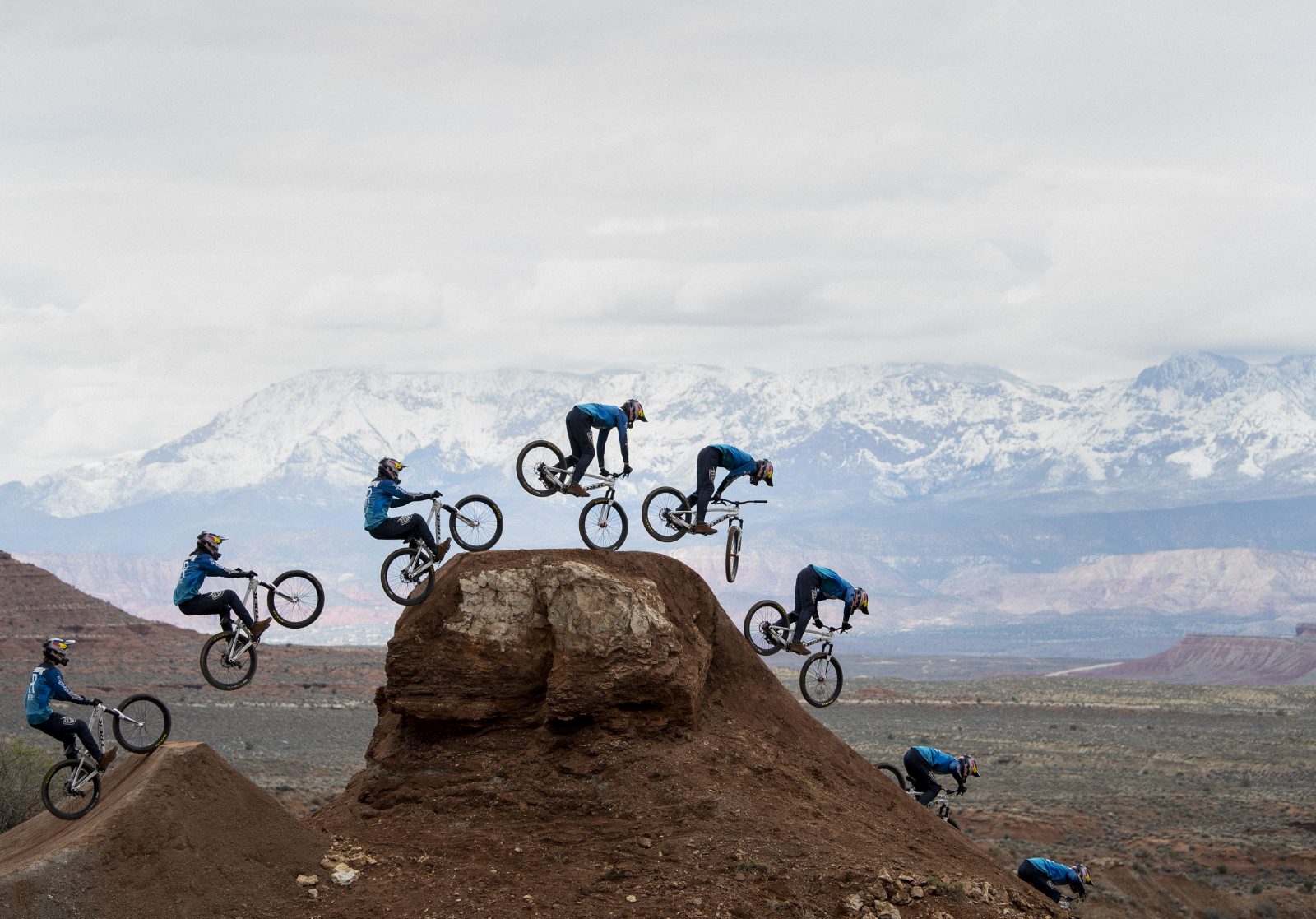 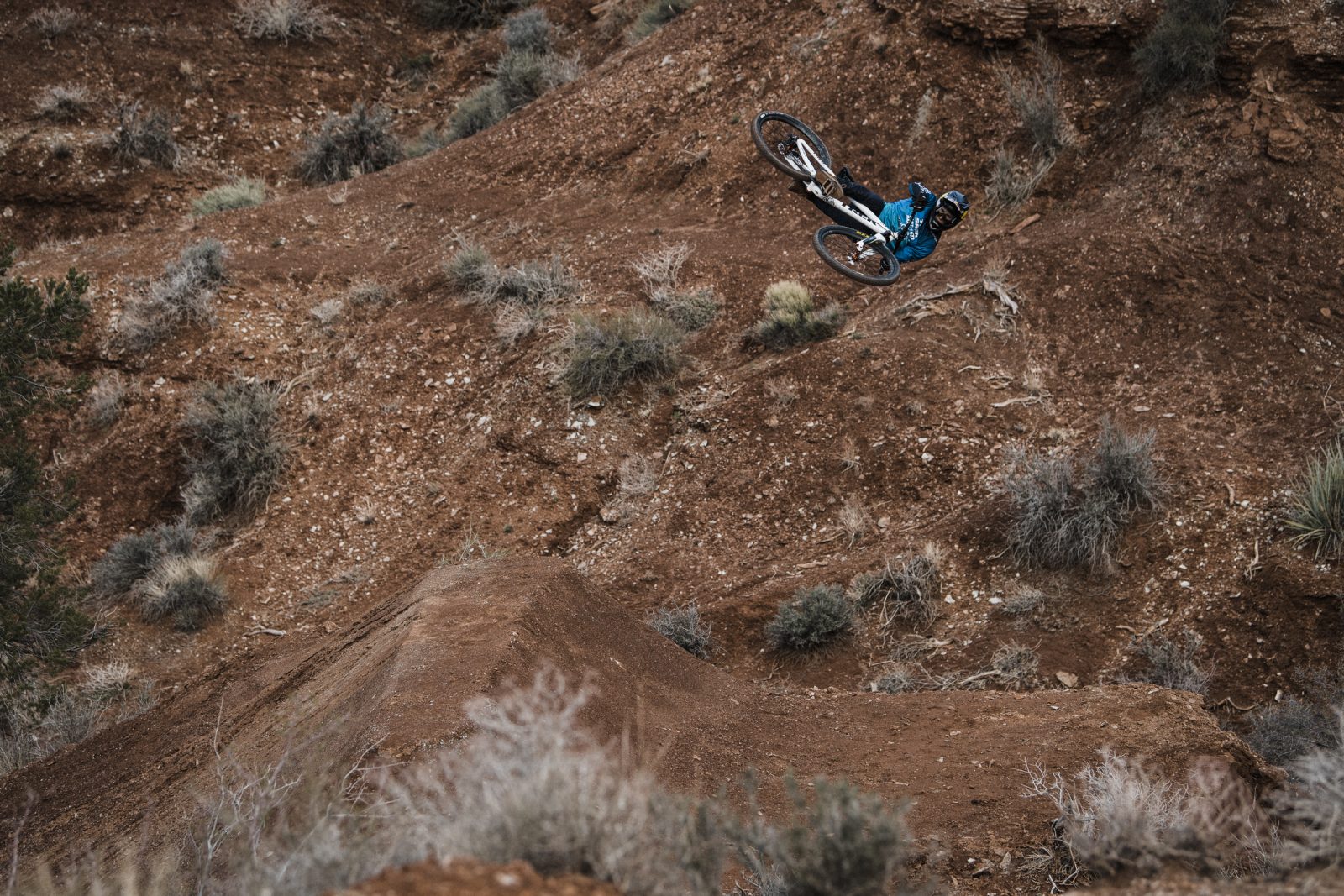 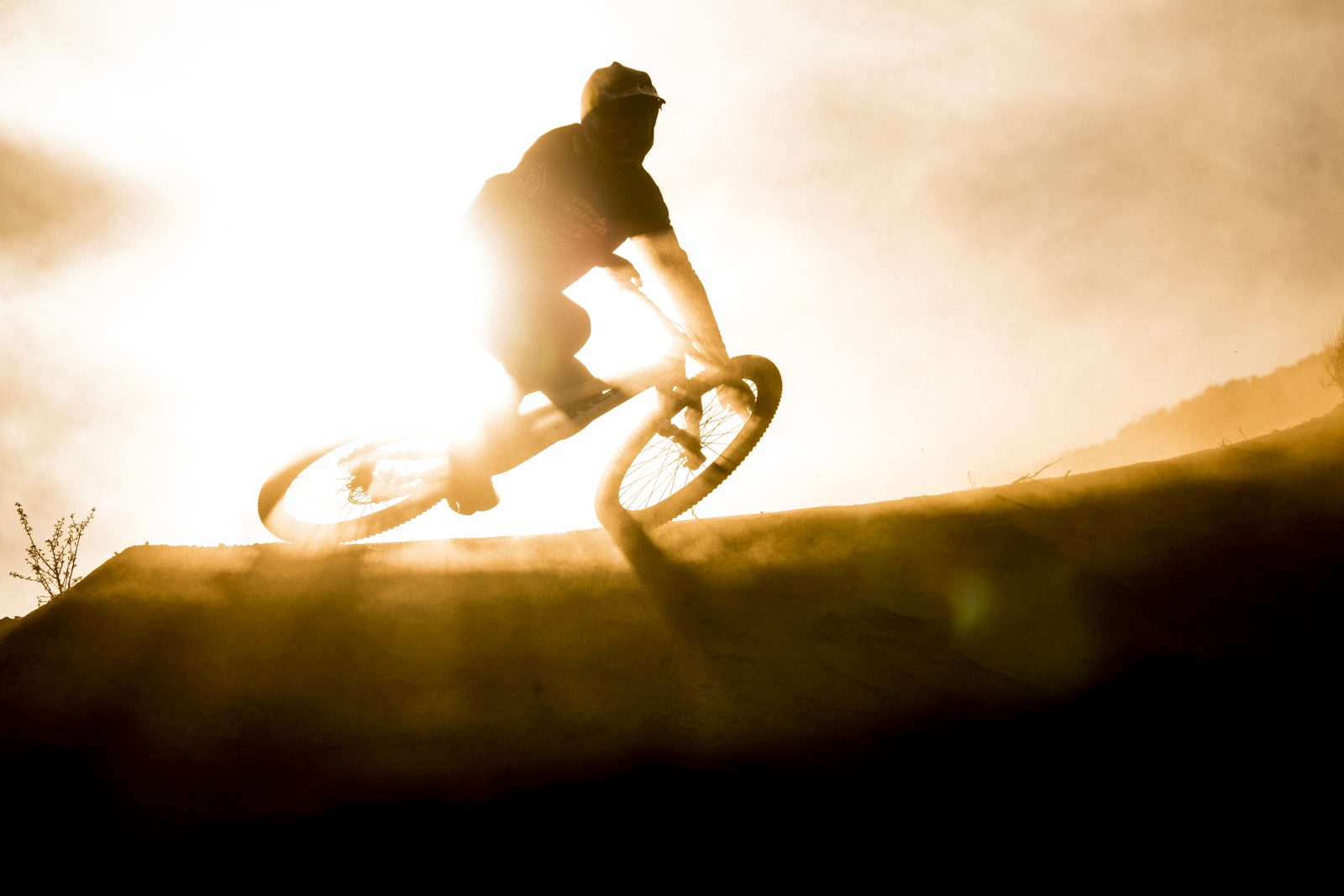 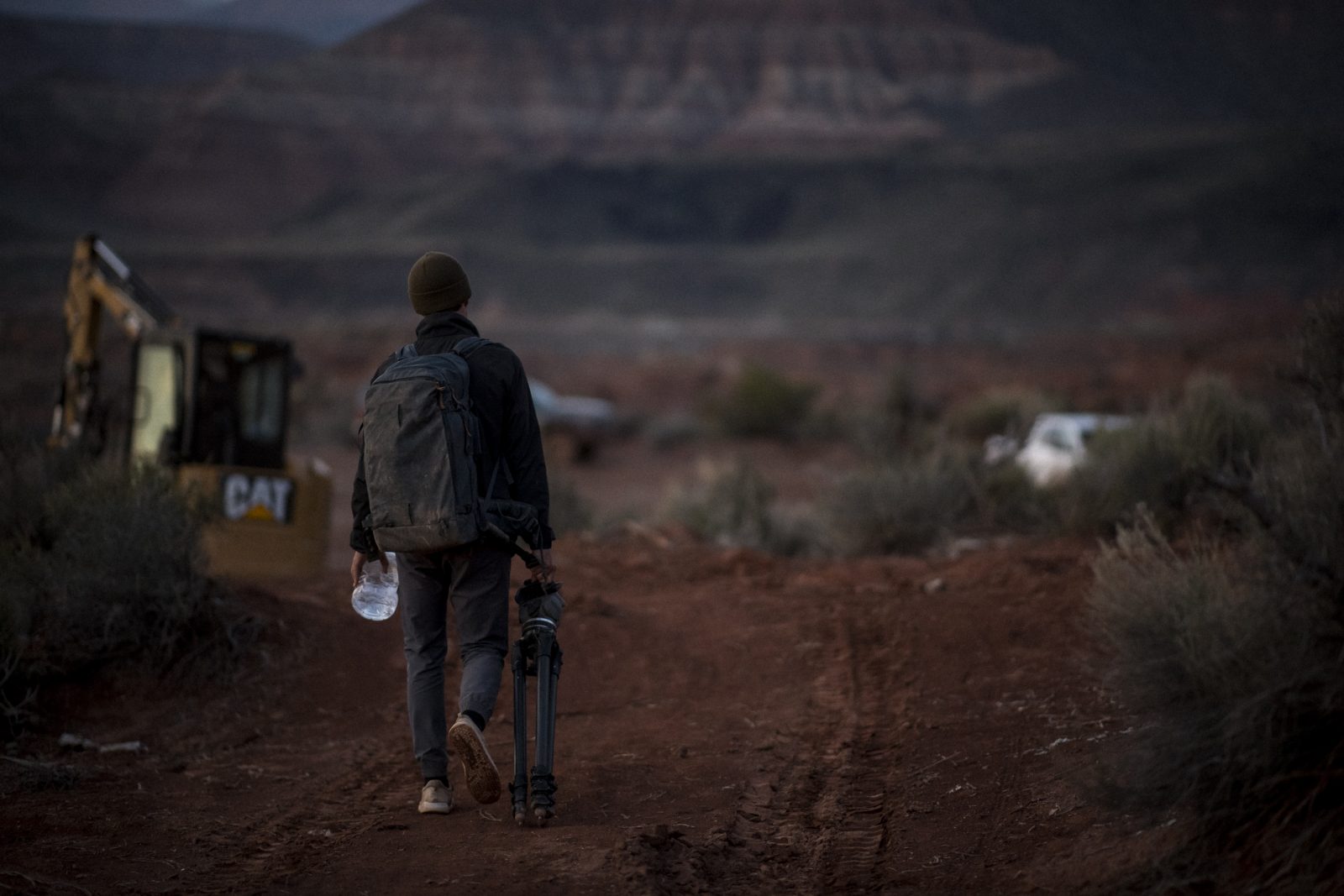 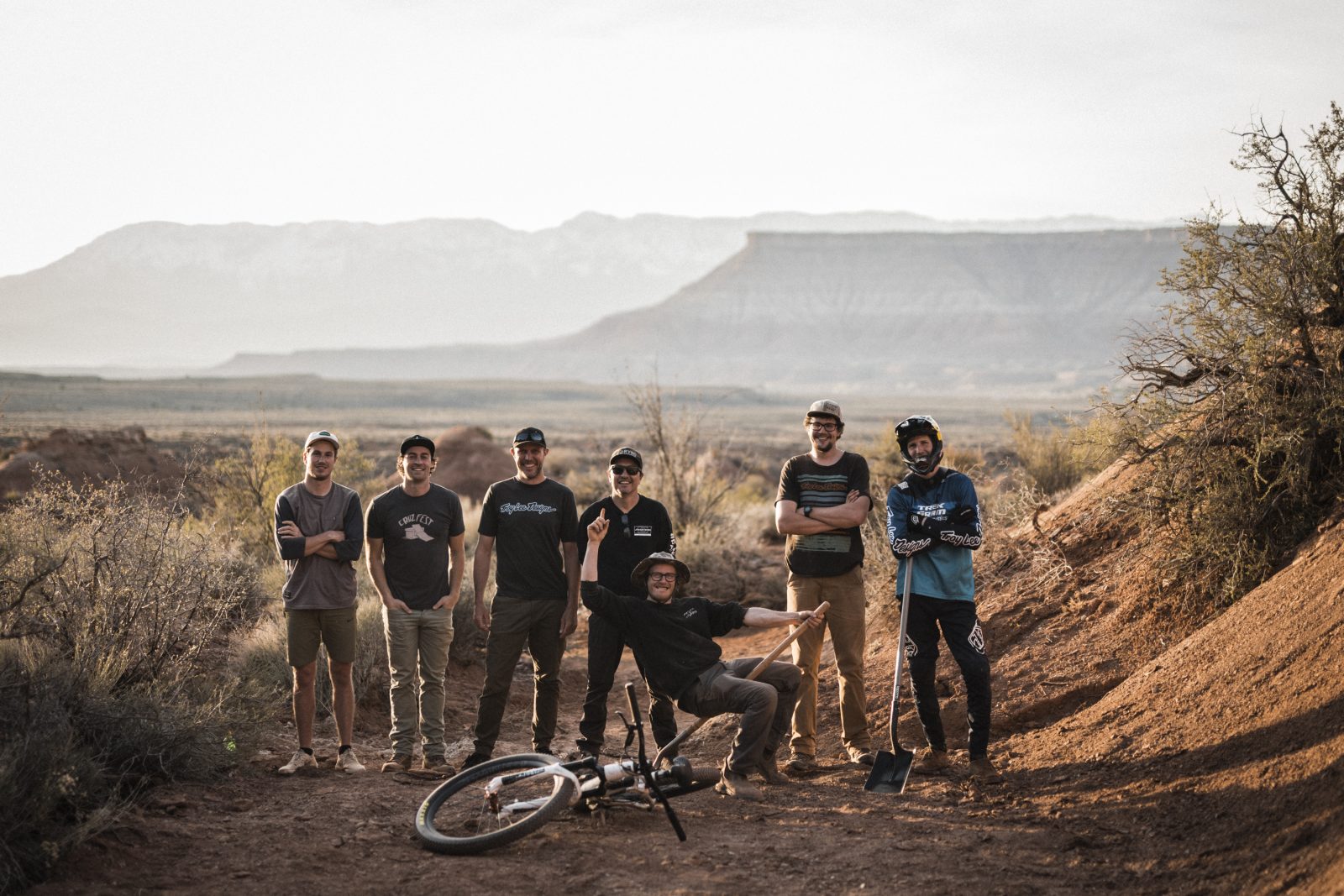 Stoked crew from our best RAW100 yet. Thanks for watching!

21 Days of Shoveling for 100 seconds of Freeride