Today, Commençal is celebrating the second anniversary of the opening of their satellite office in British Columbia, Canada. 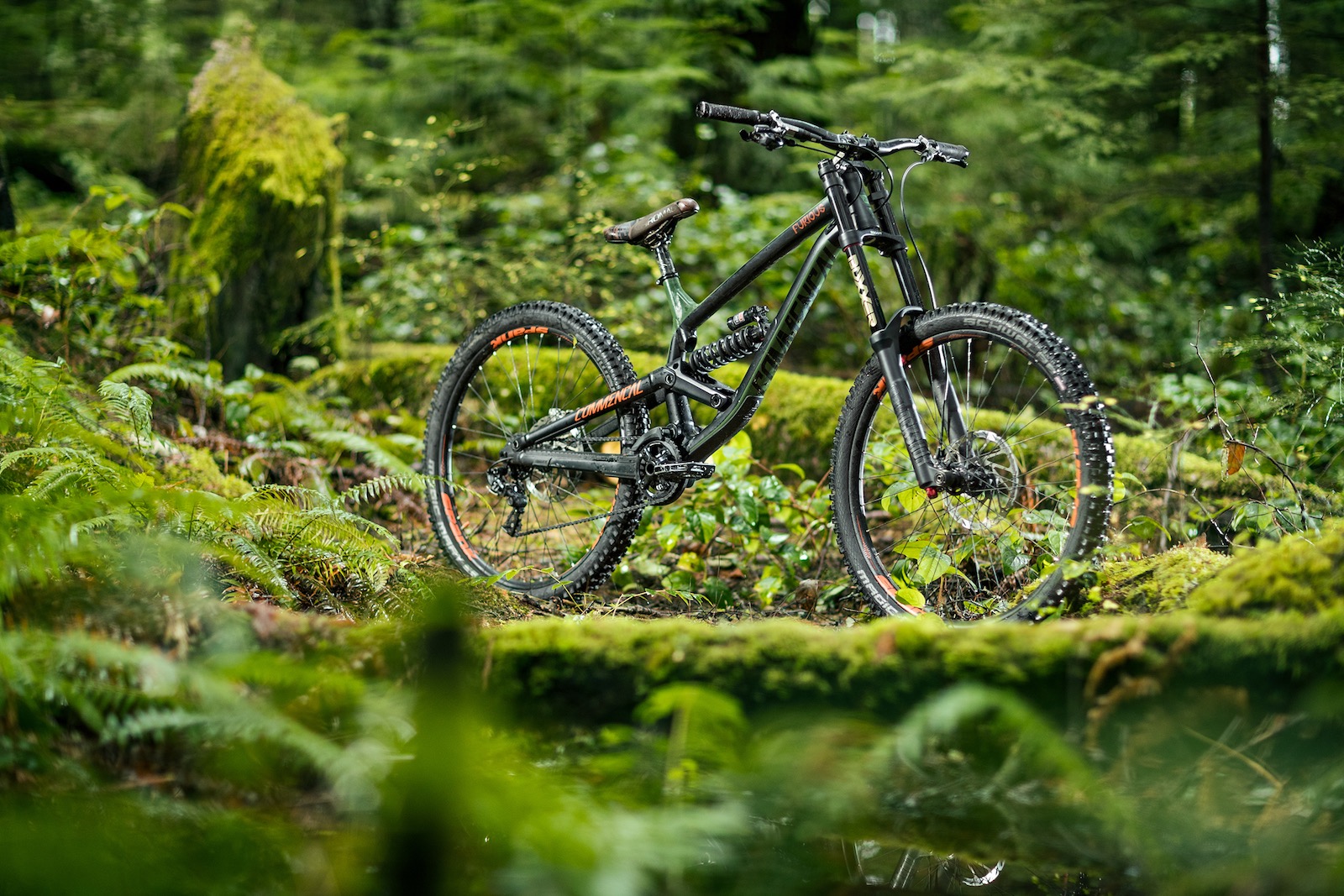 To mark this anniversary, the Andorran brand has decided to create a special edition of its two best sellers, the Meta AM V4.2 and the Furious. 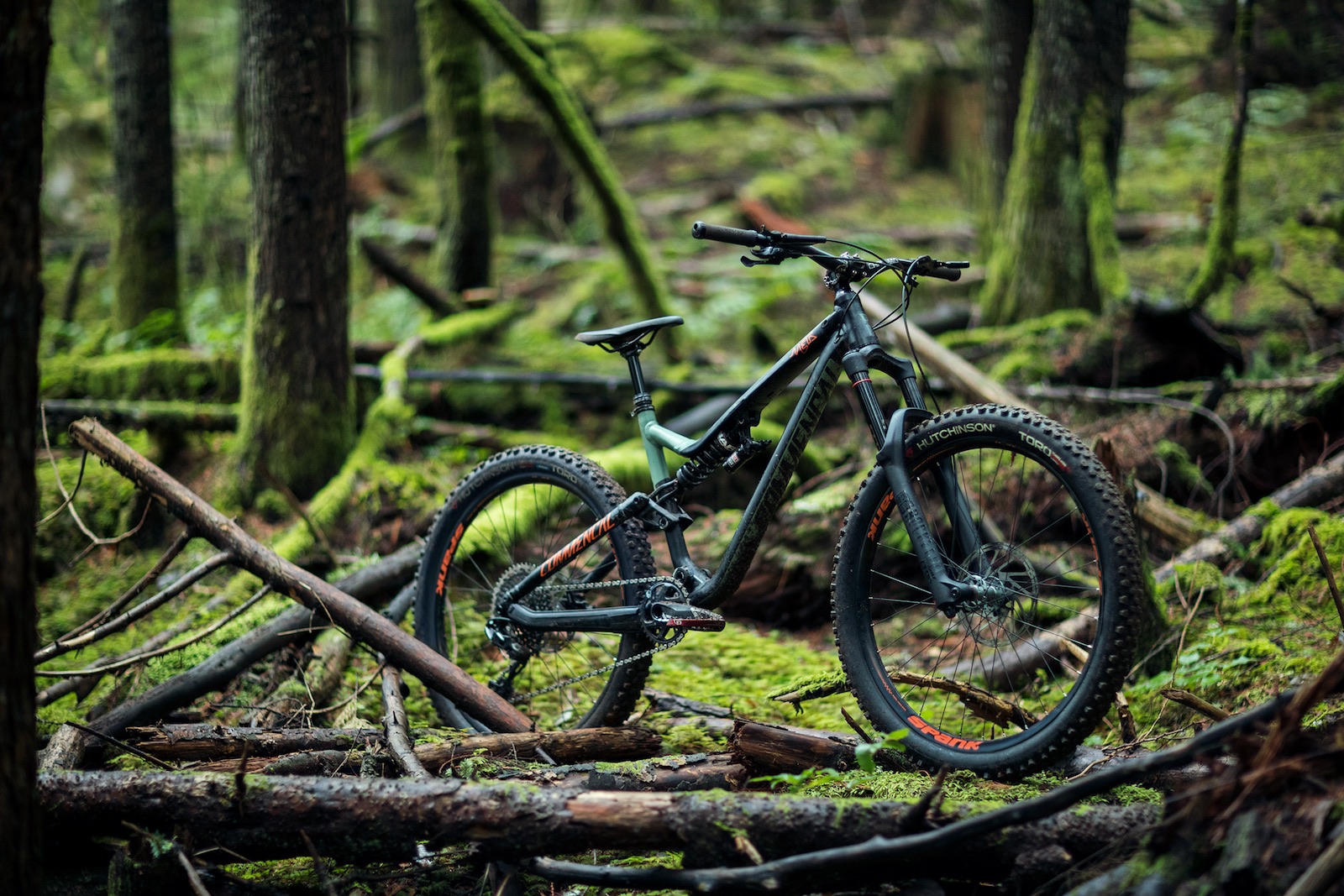 The colorway resumes the shades of the endless coniferous forests typical of BC and the Haida-style graphics commemorate the native peoples of that area. 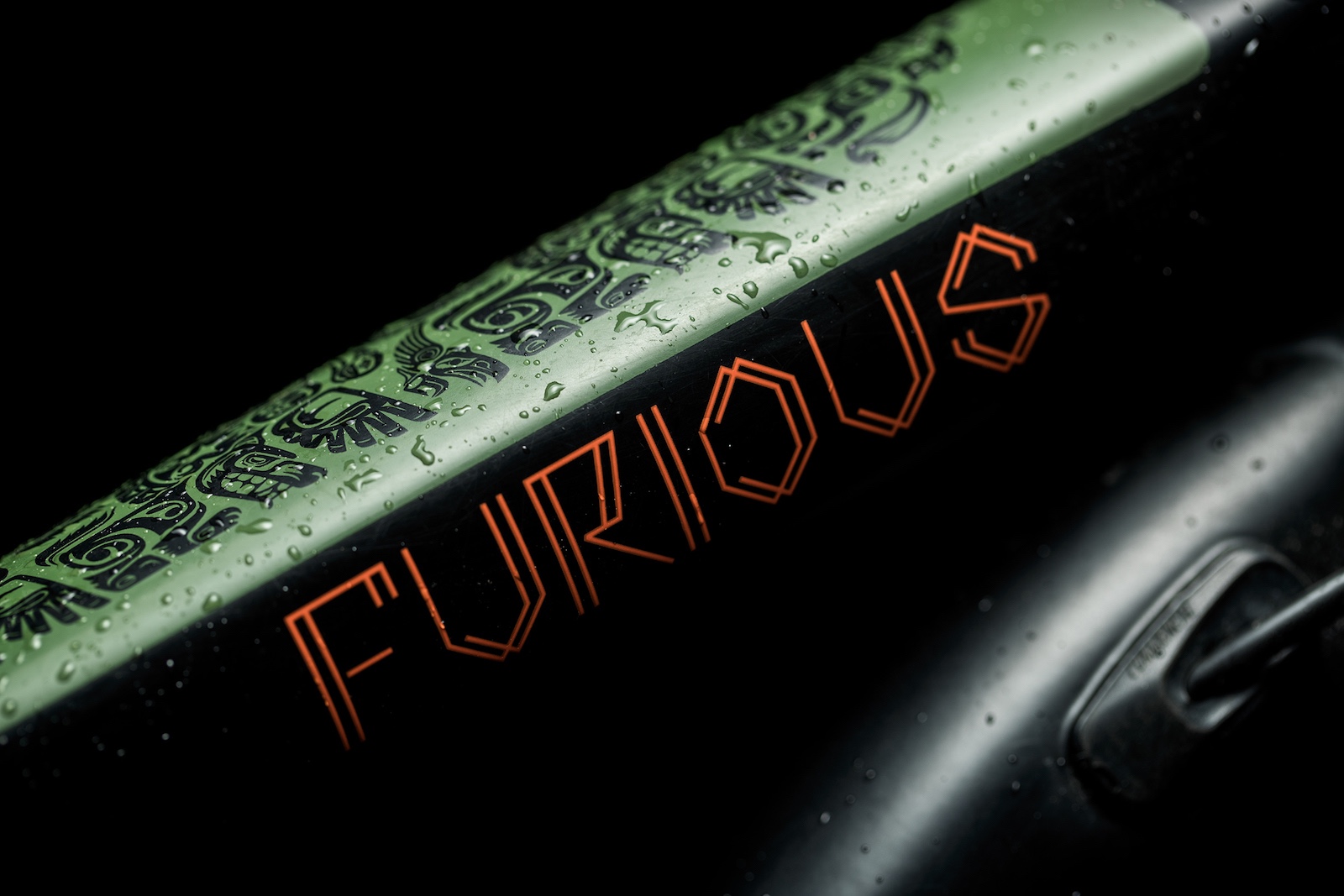 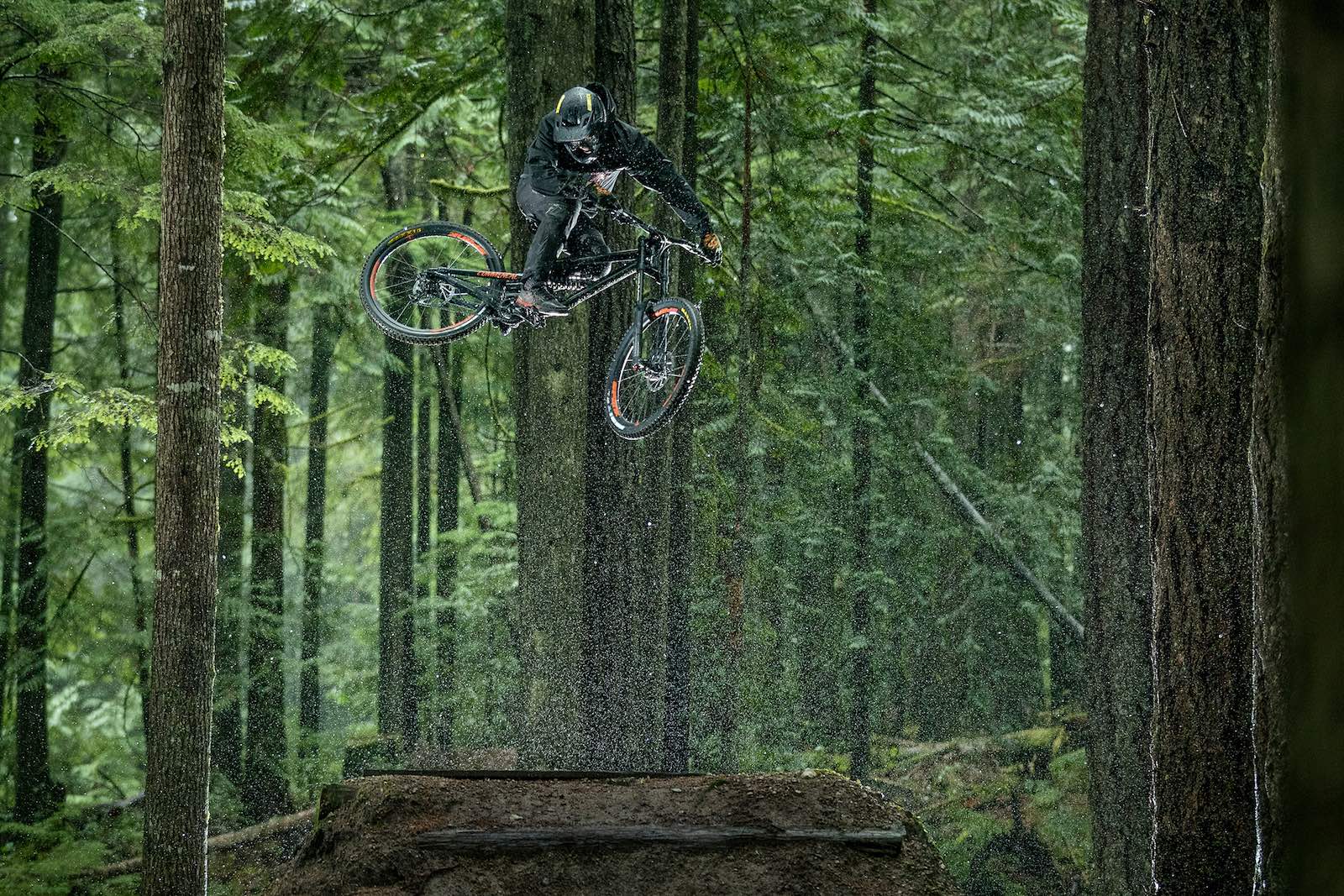 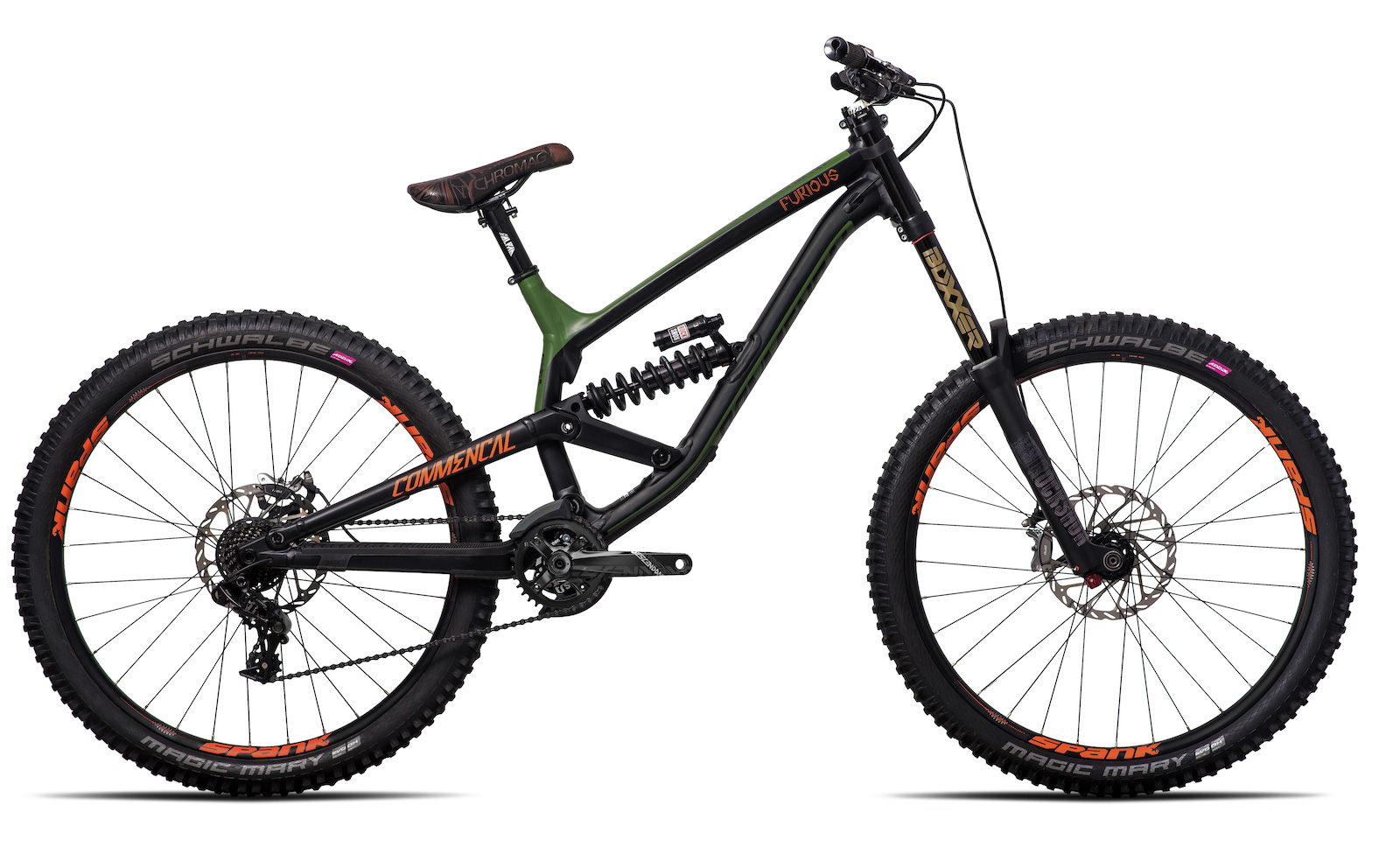 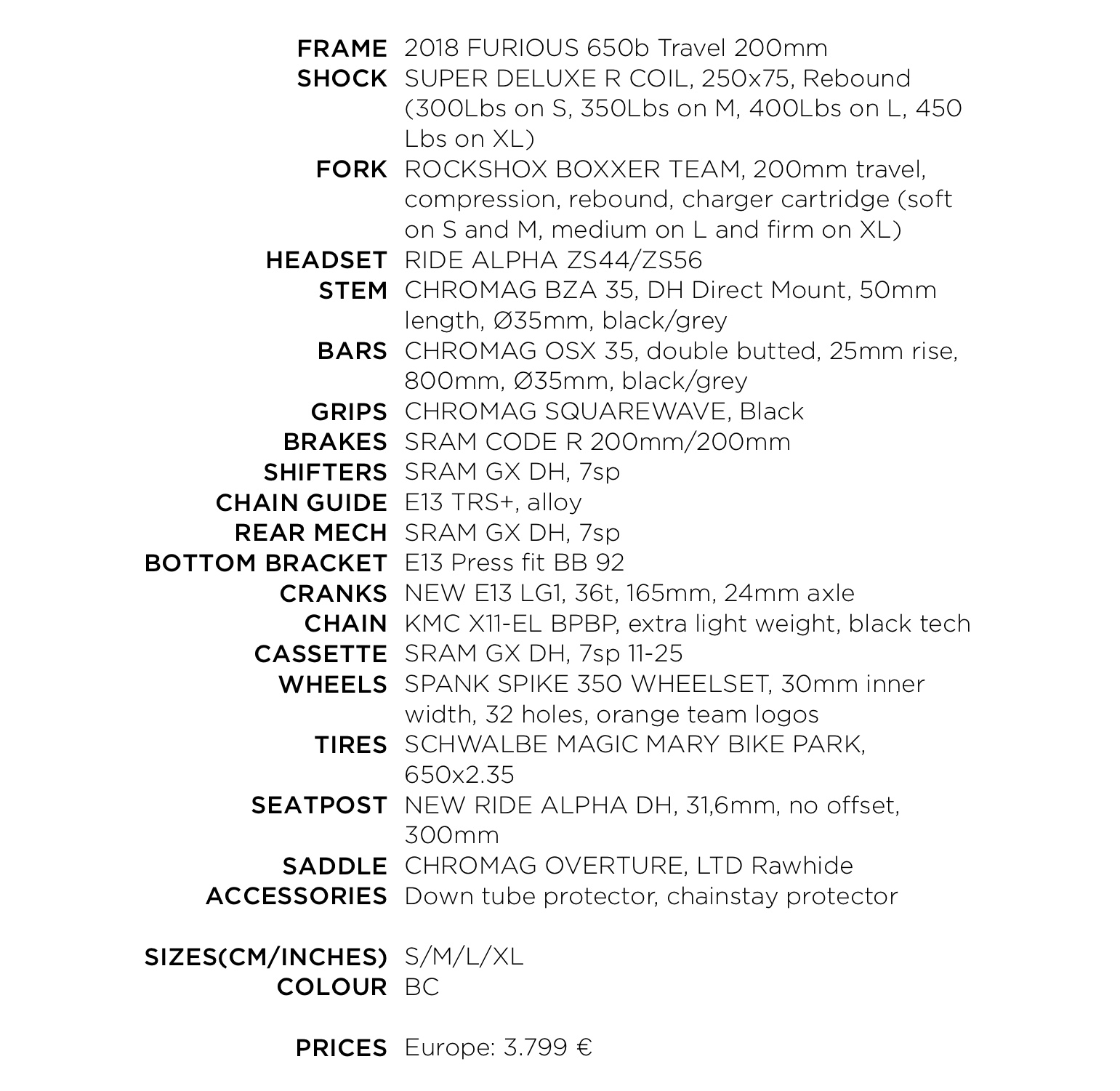 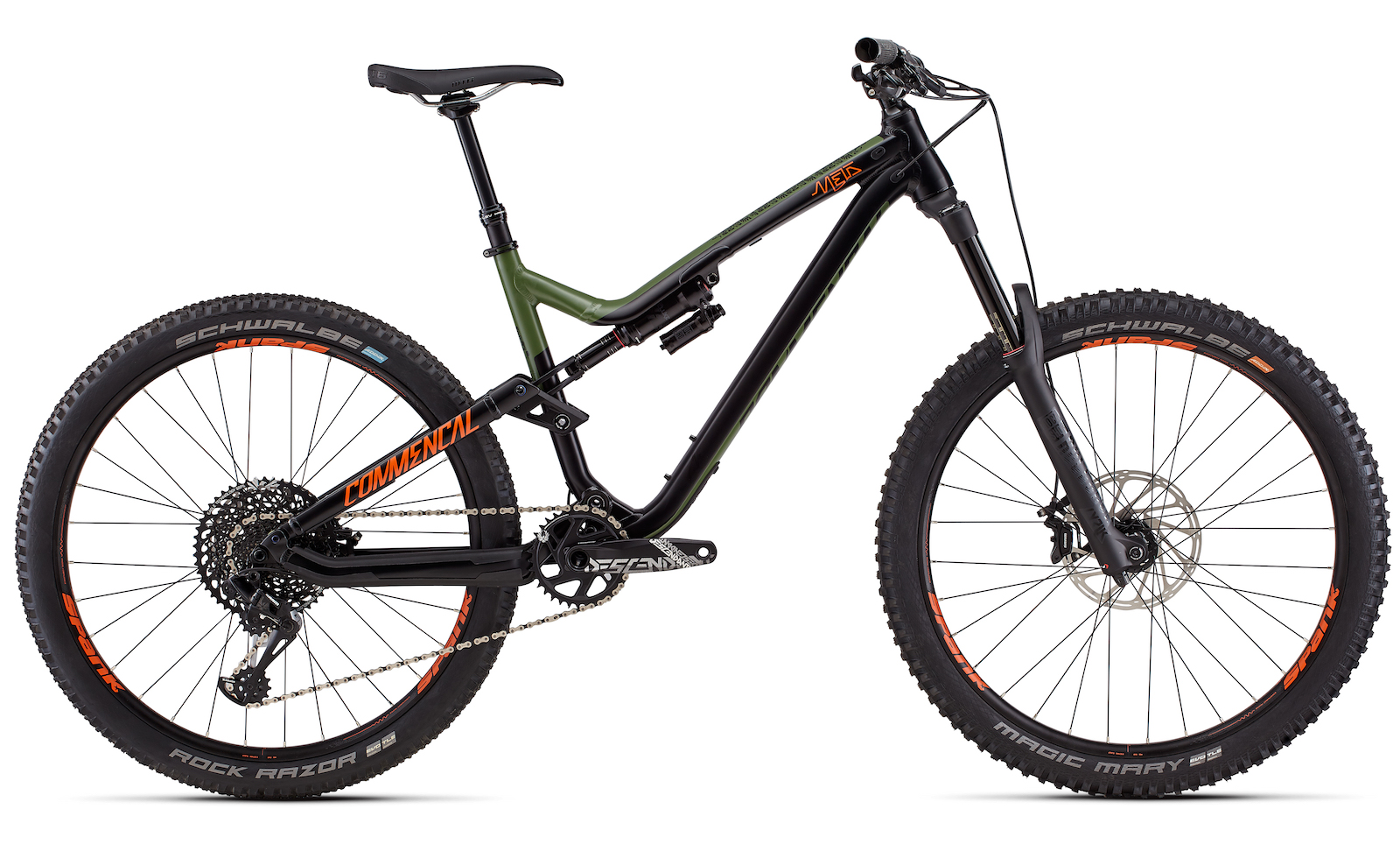 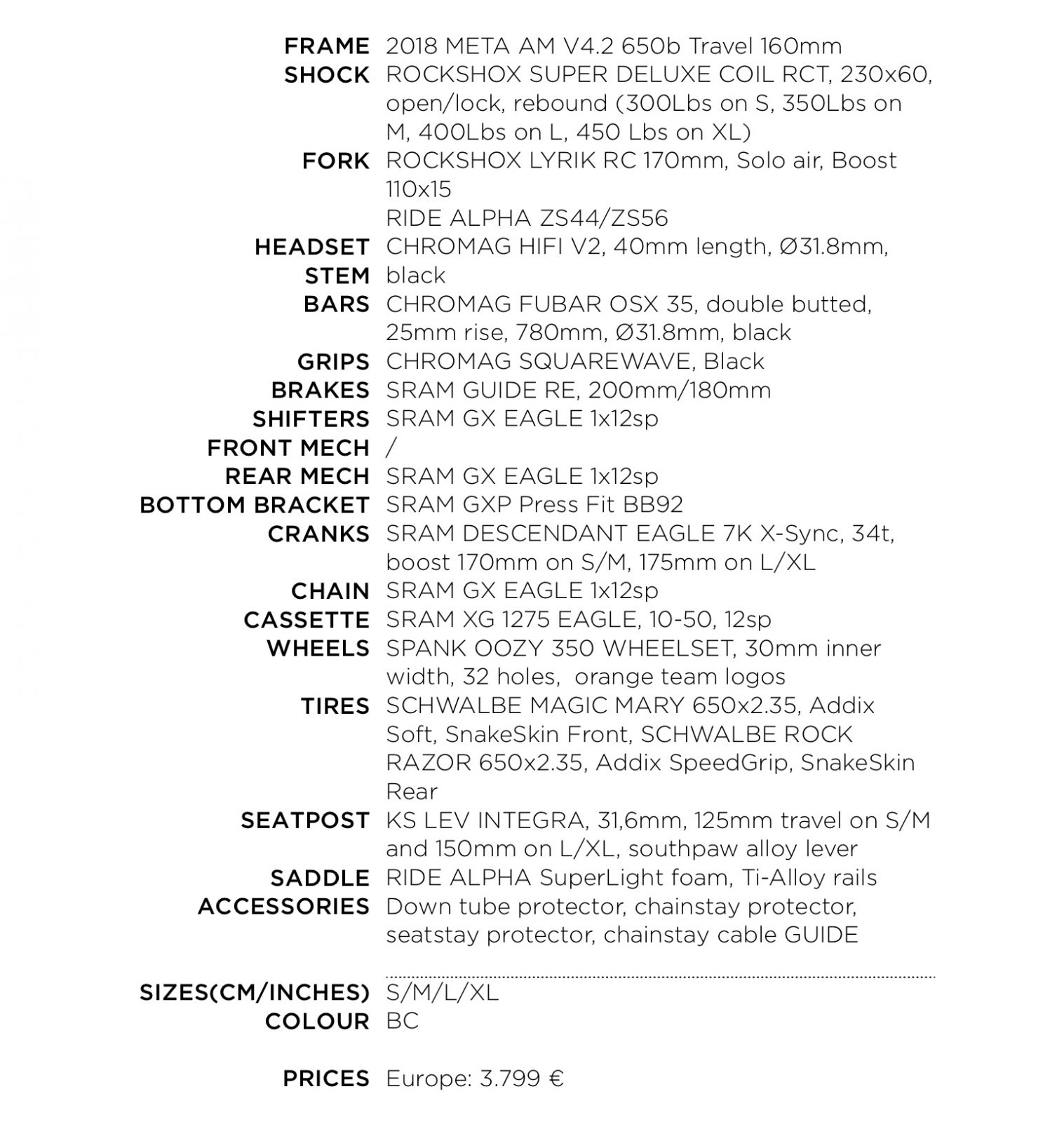