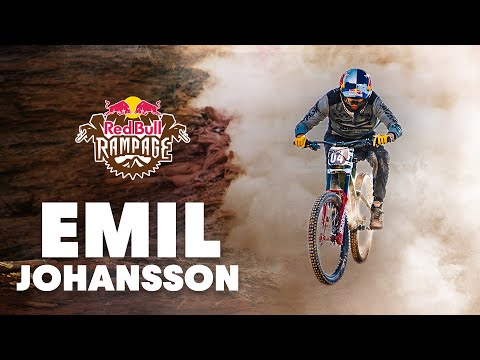 How can Emil Johannson make a big first impression at Red Bull Rampage 2019? We’re about to find out as the young Swedish star steps into the world of Freeride MTB for his debut appearance at Rampage.

Emil Johansson may be a late addition to the Red Bull Rampage roster, following the withdrawal of Antoine Bizet and his position at Proving Grounds, but there’s no doubting that he belongs in this arena.

Johansson first burst onto the slopestyle scene in 2016, when he finished fourth at Red Bull Joyride. The following year, he followed that up with second places at Joyride and at Red Bull District Ride, as well as scoring a podium at the Crankworx Slopestyle events in Les Gets and Rotorua. Will he bring the Slopestyle flare to Rampage today? Tune in to find out

[Video] What is Rampage?